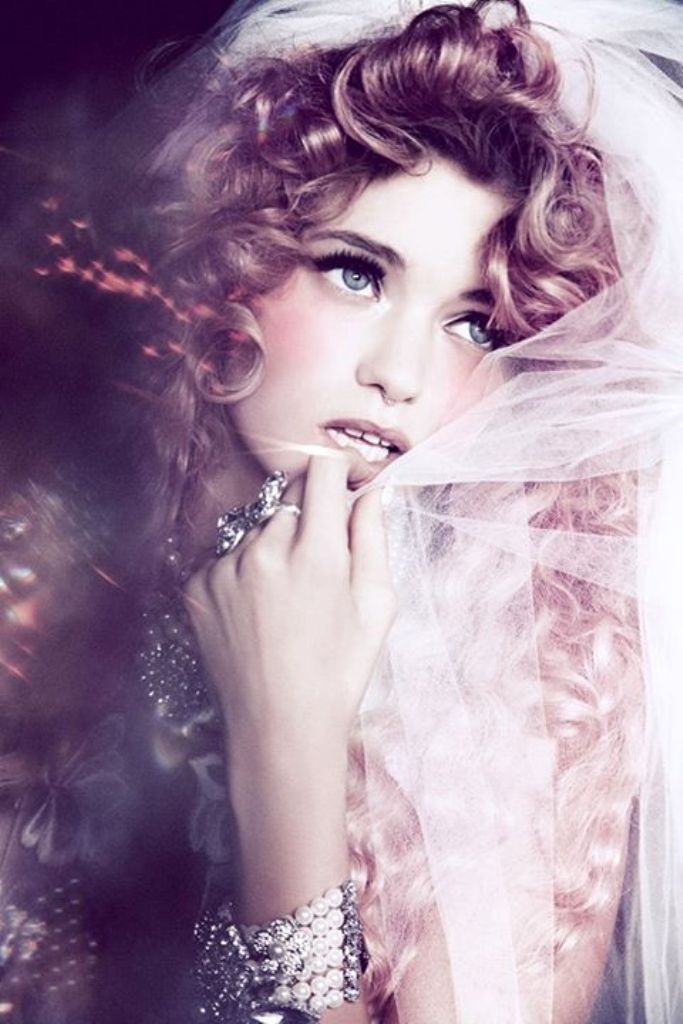 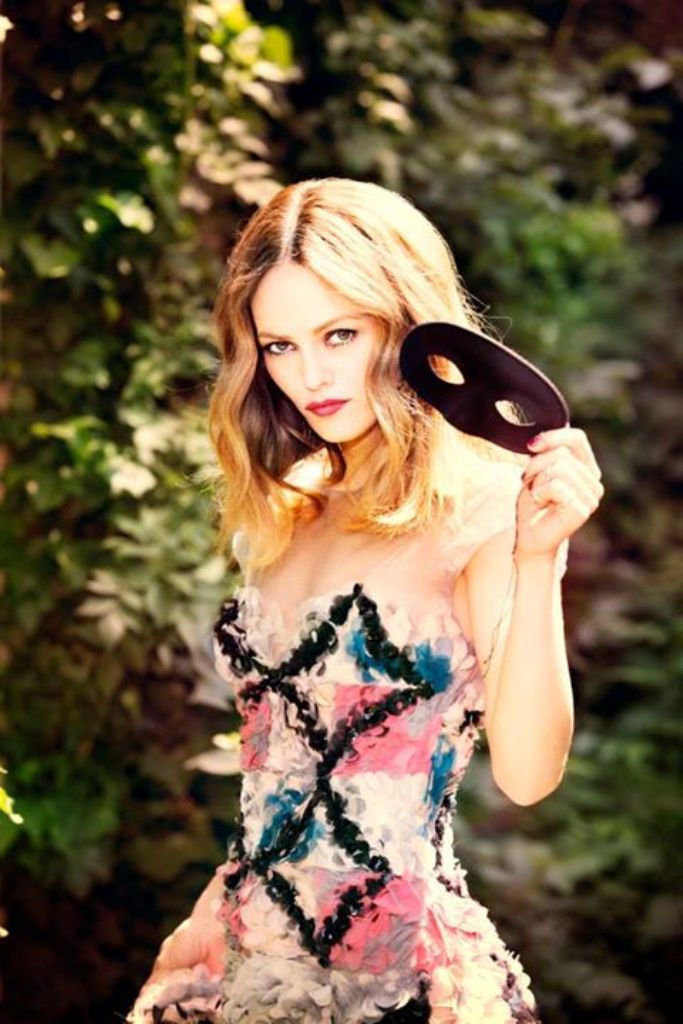 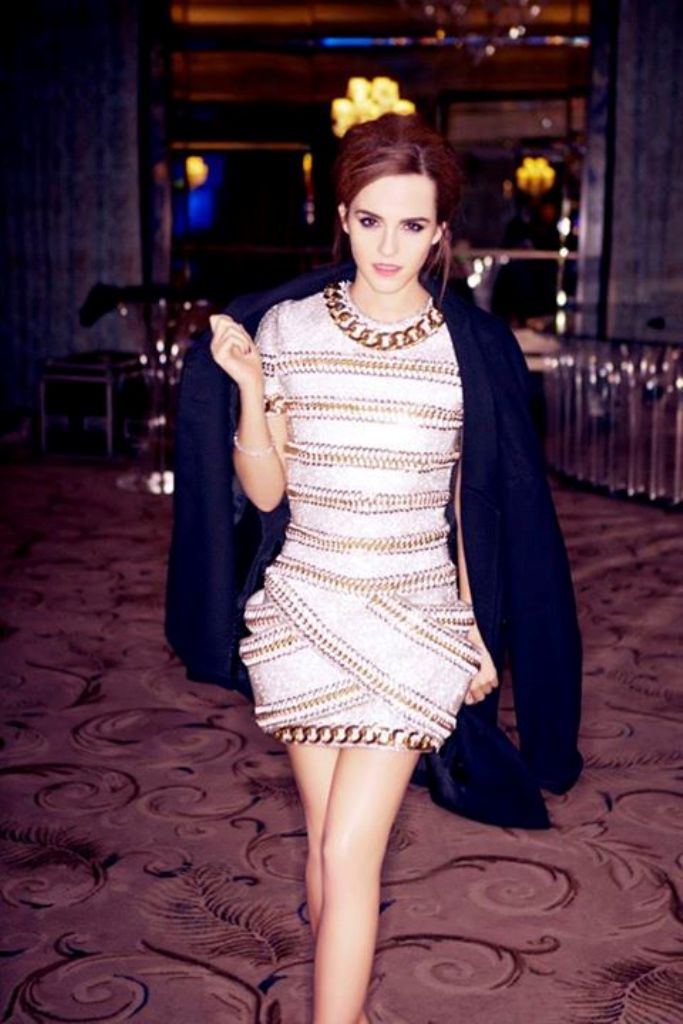 Ellen von Unwerth is a fashion model, photographer and director. She started her career in front of the camera as a fashion model for 10 years and then moved behind the camera to work as a director and photographer. Ellen specializes in capturing fashion, advertising and editorial photographs. Her work can be found in top fashion and beauty magazines such as Vogue, Arena, The Face, Twill, Interview and Vanity Fair. She received several awards and the first one was in 1991 at the International Festival of Fashion Photography.

Discover how to be a fashion photographer easily and quickly… 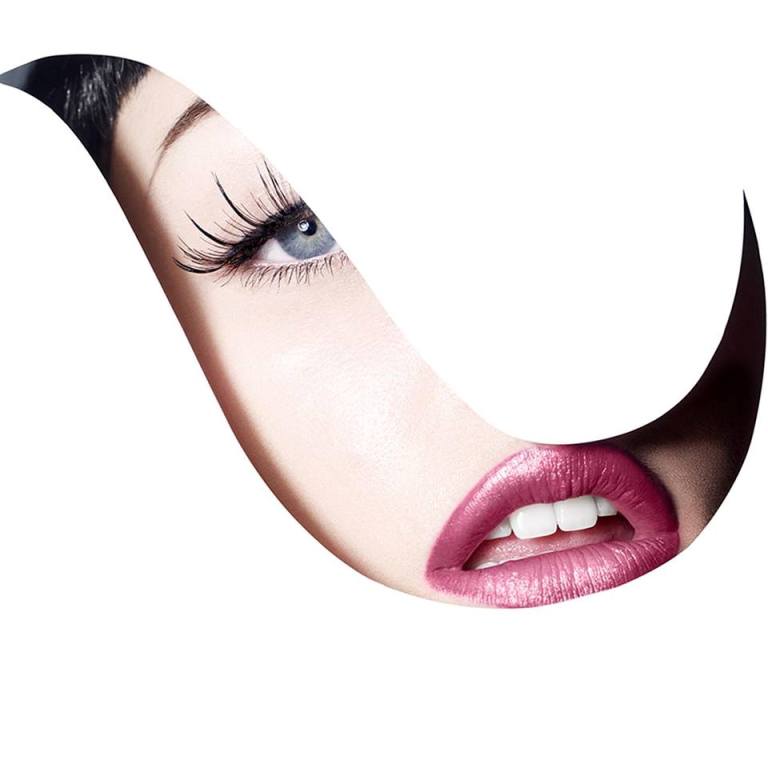 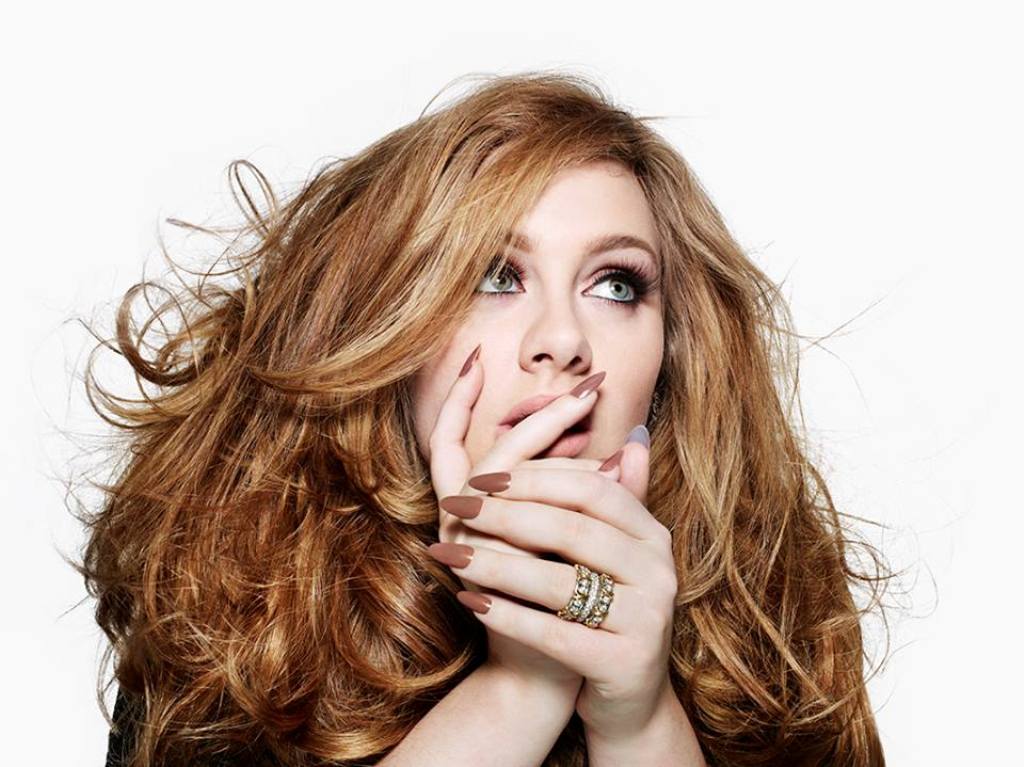 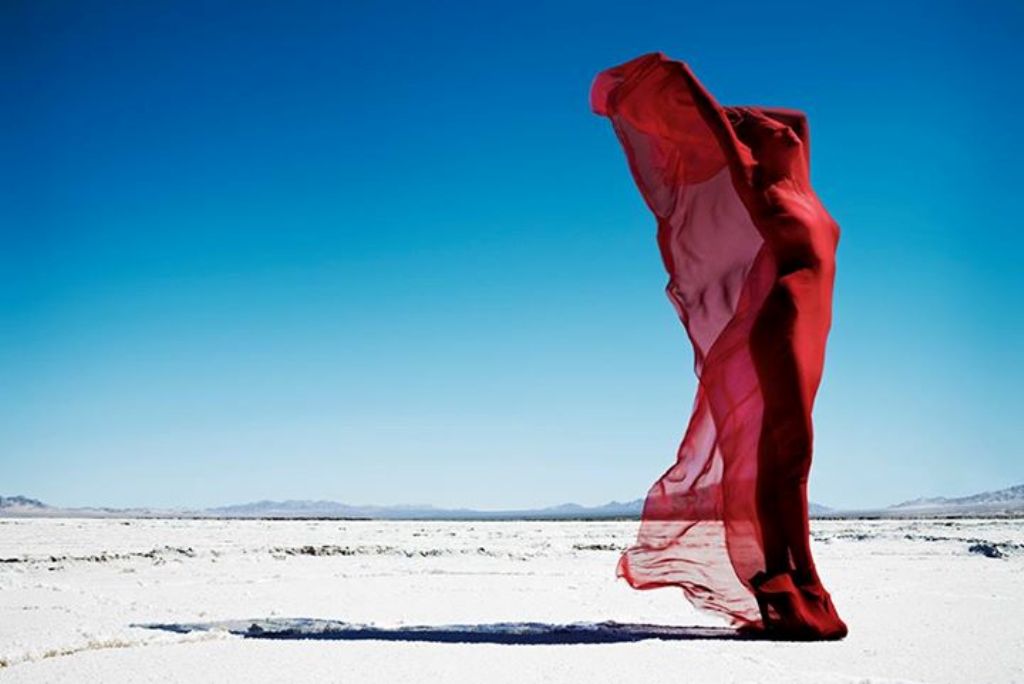 John Rankin Waddell is commonly known as Rankin which is his working name. He is widely known to be one of the most famous British names in the world of fashion photography. He specializes in capturing portrait and fashion photographs. His passion for photography forced him to leave studying accounting at the beginning of his life. He started with Jefferson Hack their first magazine “Dazed & Confused” after graduation. 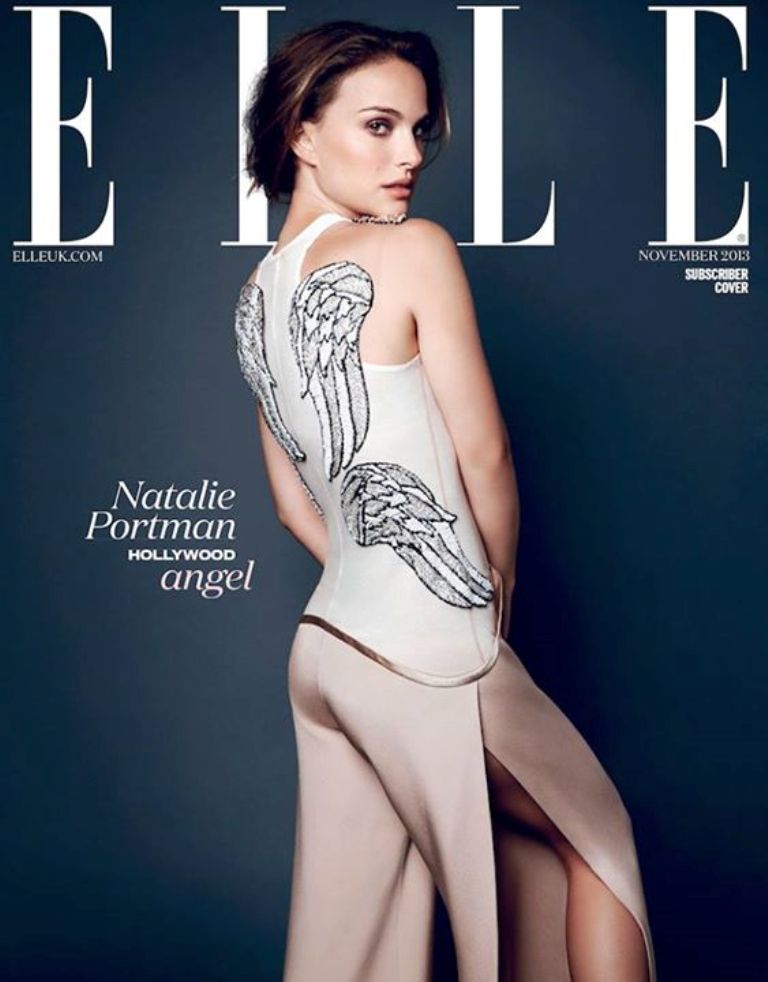 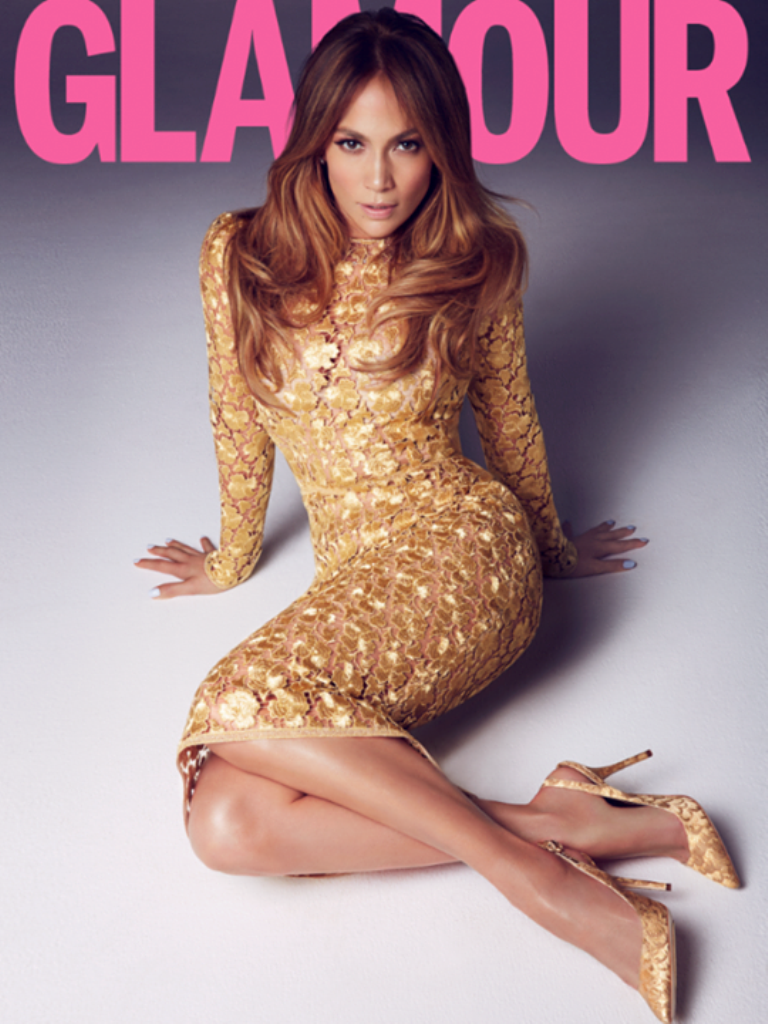 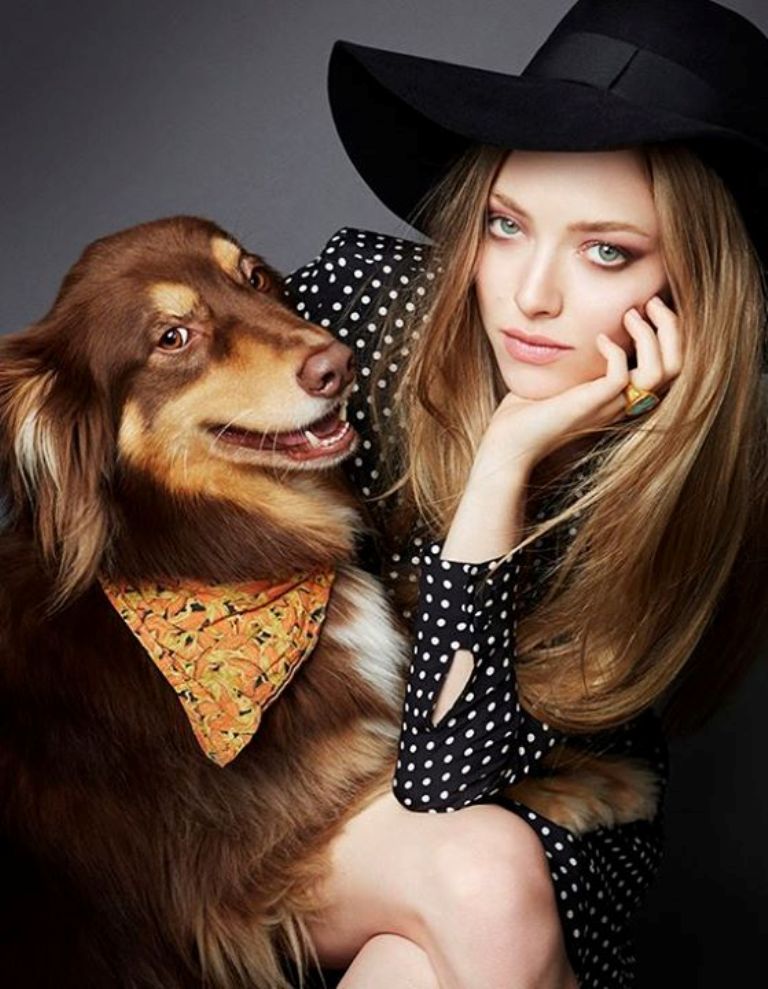 Kai Z Feng is a Chinese photographer who came from China to be one of the most famous fashion photographers in the whole world. He started working as a graphic designer at the age of 18 when he moved to London. He specializes in capturing portrait, fashion, commercial and editorial photographs working with celebrities such as Nicole Kidman, Jennifer Lopez and Katy Perry and he shoots for top magazines and brands around the world such as Burberry, Hugo Boss, Ben Sherman, Aquascutum and more. 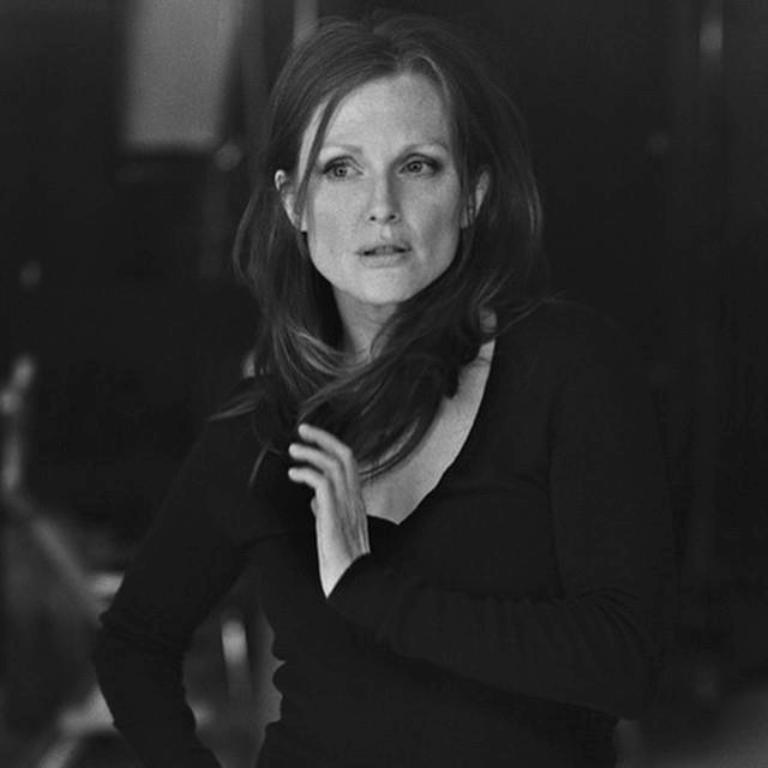 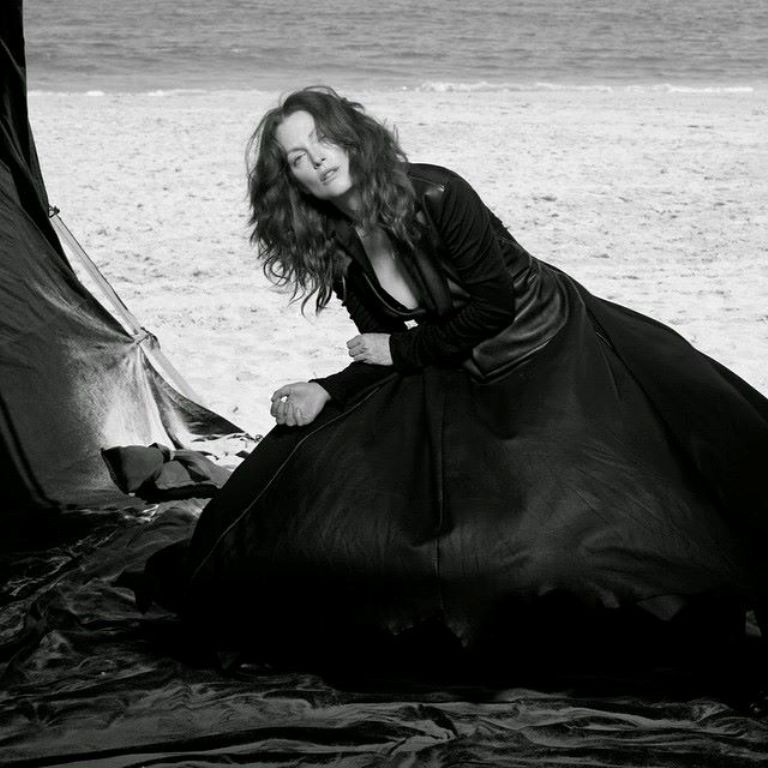 Peter Lindbergh is a German filmmaker and photographer who is widely known for his black-and-white photographs. He started shooting for Vogue in 1978 when he moved to Paris. His work has been published in different top magazines such as Vanity Fair, allure, Rolling Stone and The New Yorker. Peter Lindbergh published his first book “10 Women by Peter Lindbergh” in 1996 and won several awards such as “Award Of Courage” amfAR New York, USA in 2014, “Fashion Layout of the Year” Lucie Awards New York, USA in 2010 and more. 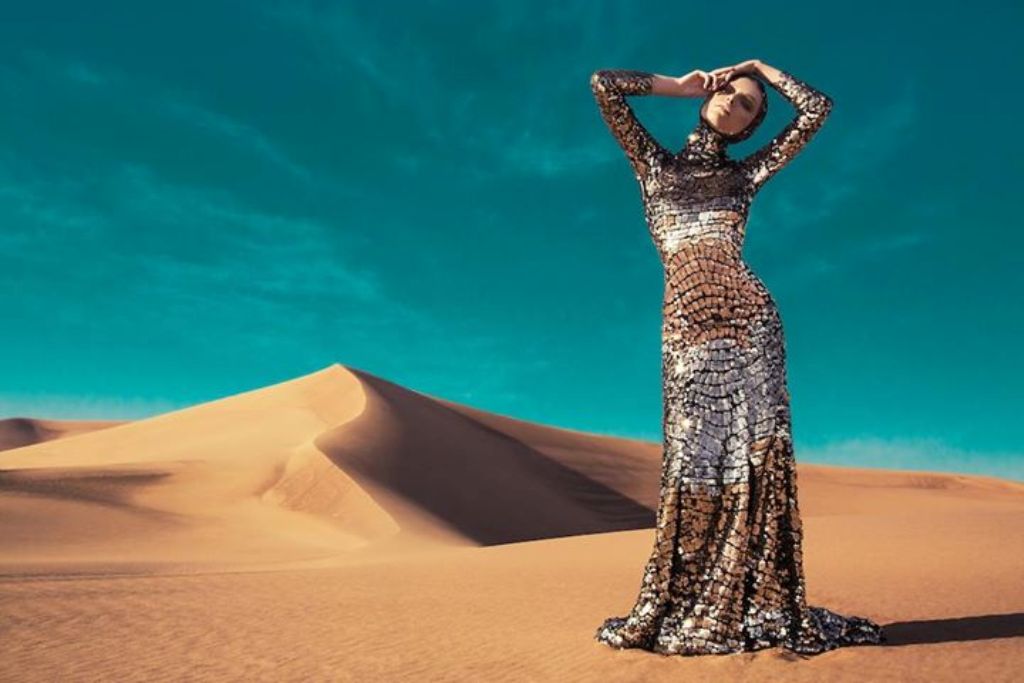 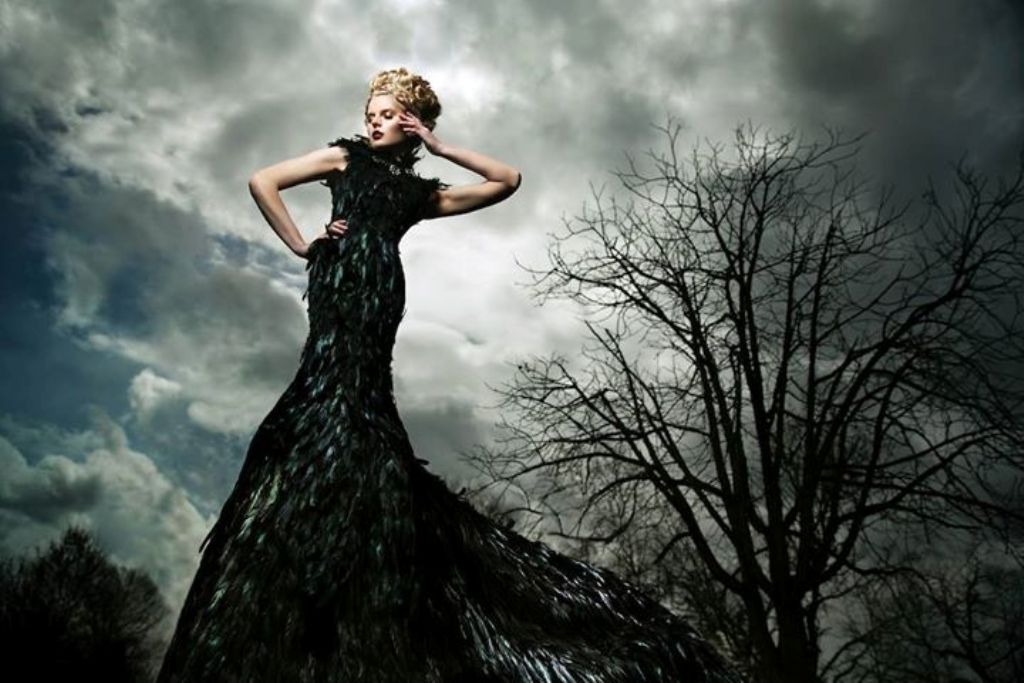 Lindsay Adler is a portrait and fashion photographer, educator and author. Her work can be found in Fault, Zink Magazine, Bullet Magazine, Professional Photographer, Popular Photography and Rangefinder Magazine. Lindsay Adler’s first book, “A Linked Photographers’ Guide to Online Marketing and Social Media”, was published in 2010, while the second one, “Fashion Flair for Portrait and Wedding Photography”, is considered to be one of the best photography books since it was named as one of the top 10 books on Amazon in 2011. 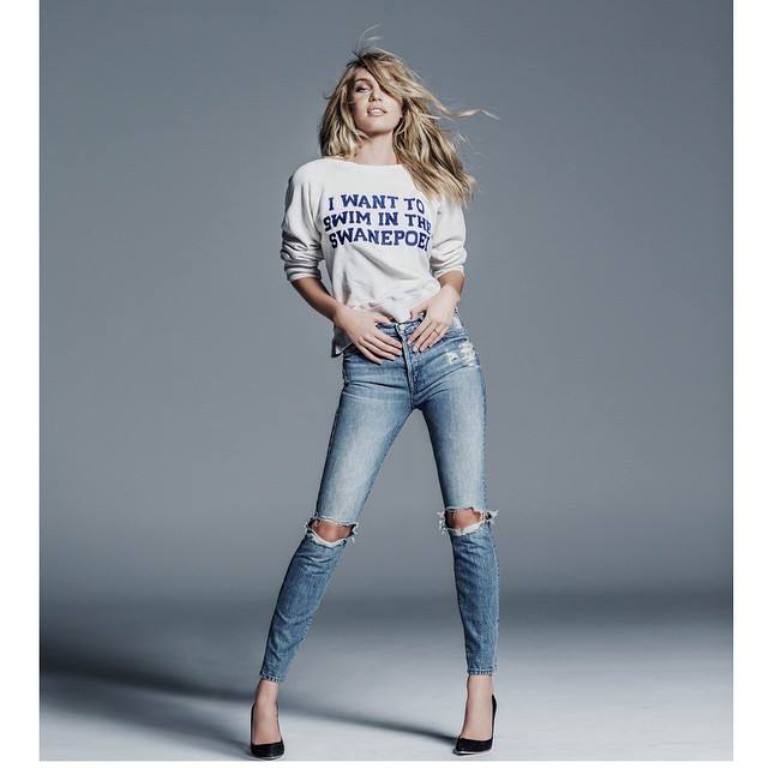 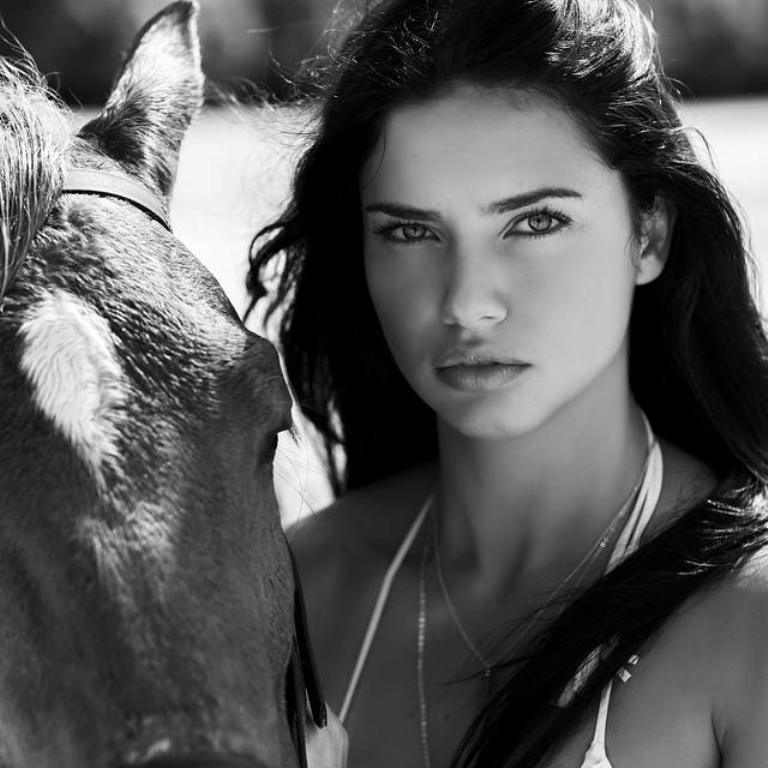 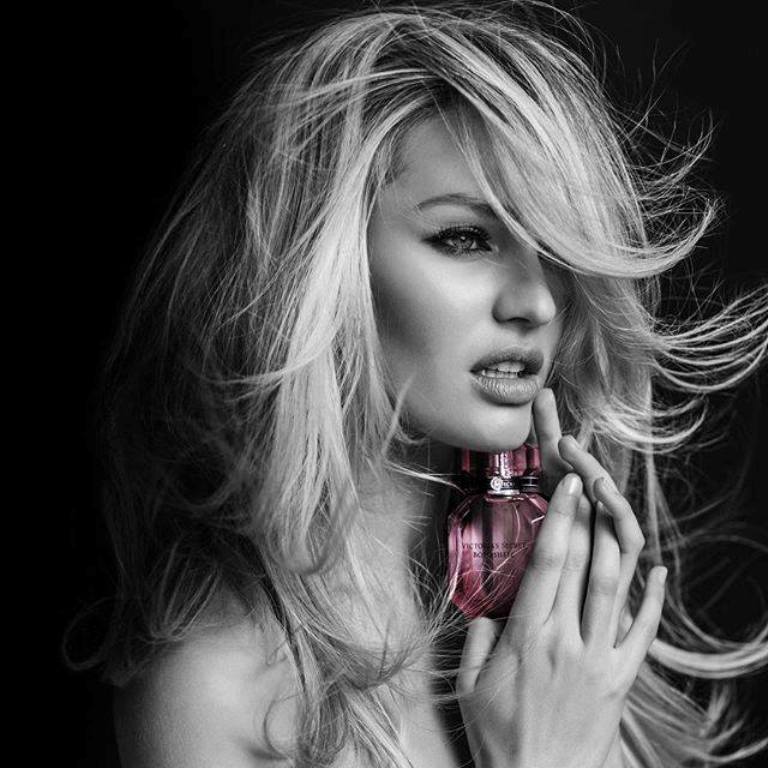 Russell James is a fashion and beauty photographer whose passion for photography turned him from a laborer in a trash can factory to a professional and famous photographer. He is widely known for capturing photos of celebrities and shooting for Victoria’s Secret for being its main photographer. His work has been published in several top magazines such as Vogue, Marie Claire, American Photo, GQ, W and Sports Illustrated. He received several awards such as Hasselblad Masters Award 2009 and Western Australian of The Year-Art and Culture in 2013. 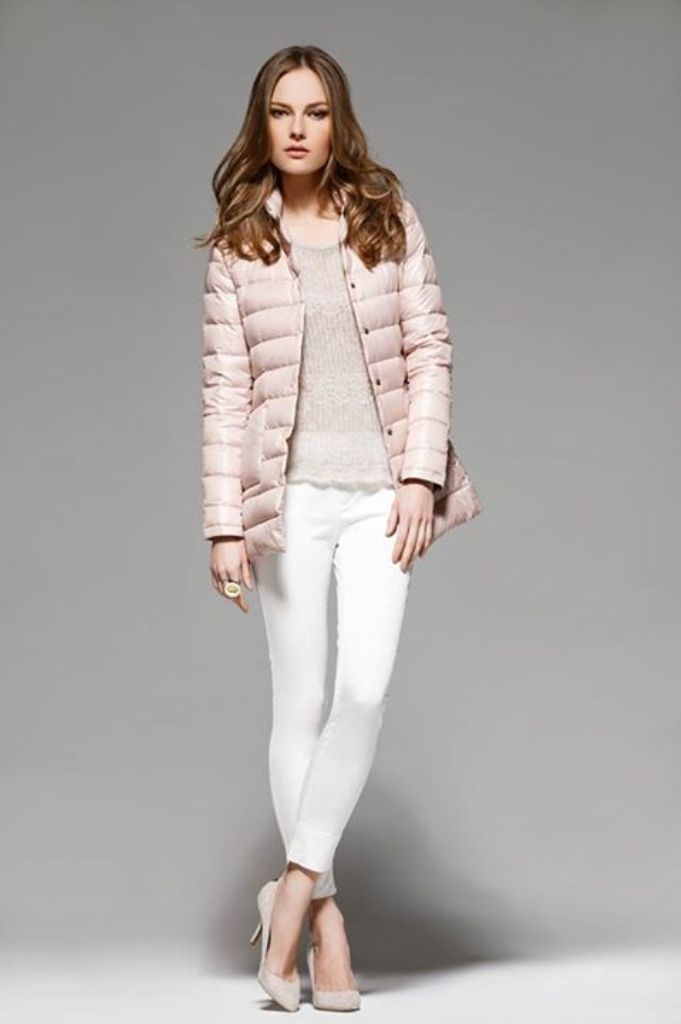 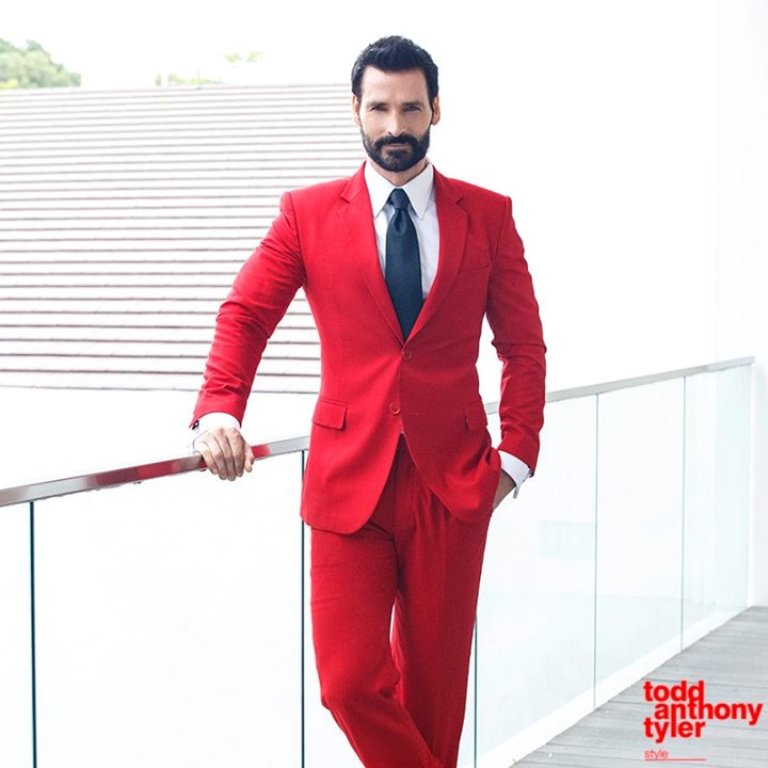 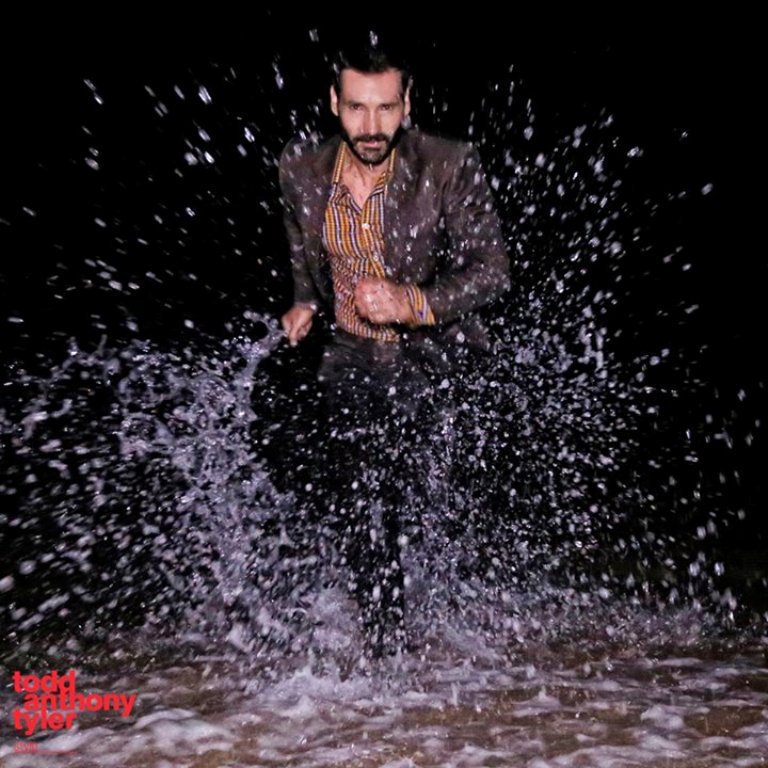 Todd Anthony Tyler is one of the most famous fashion photographers in the whole world especially in Asia. He is not just a fashion photographer as he is also an actor, writer and art director. He started his career as a model which allowed him to achieve success while being behind the camera. Todd Anthony Tyler has his own studio in Shanghai, China and this is why he is a well-known photographer in Asia. His work has been published in different fashion and beauty magazines such as Elle China, Vogue China, L’Officiel and Harper’s Bazaar China. Tyler also appeared as a judge on Asia’s Next Top Model and Fit for Fashion TV. 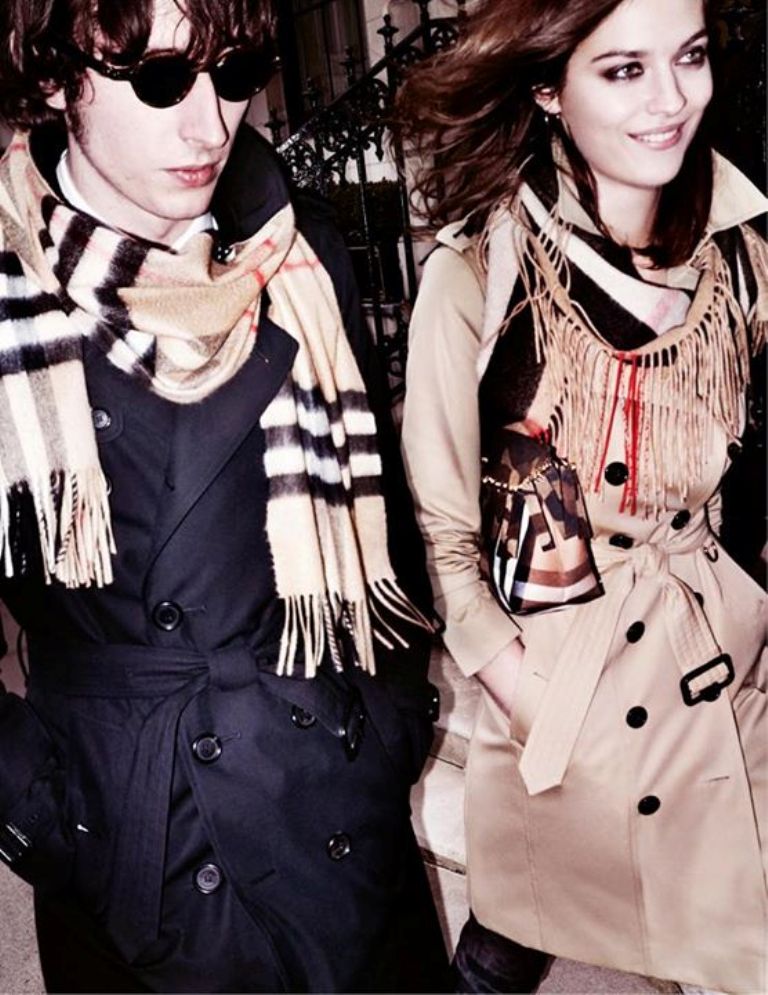 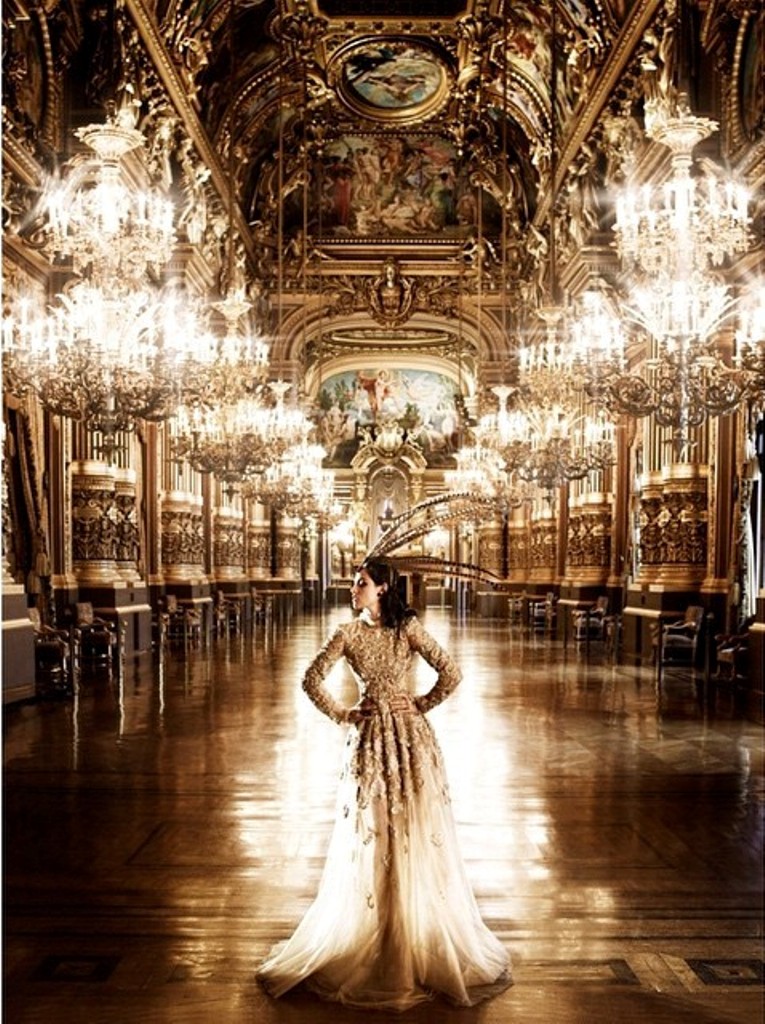 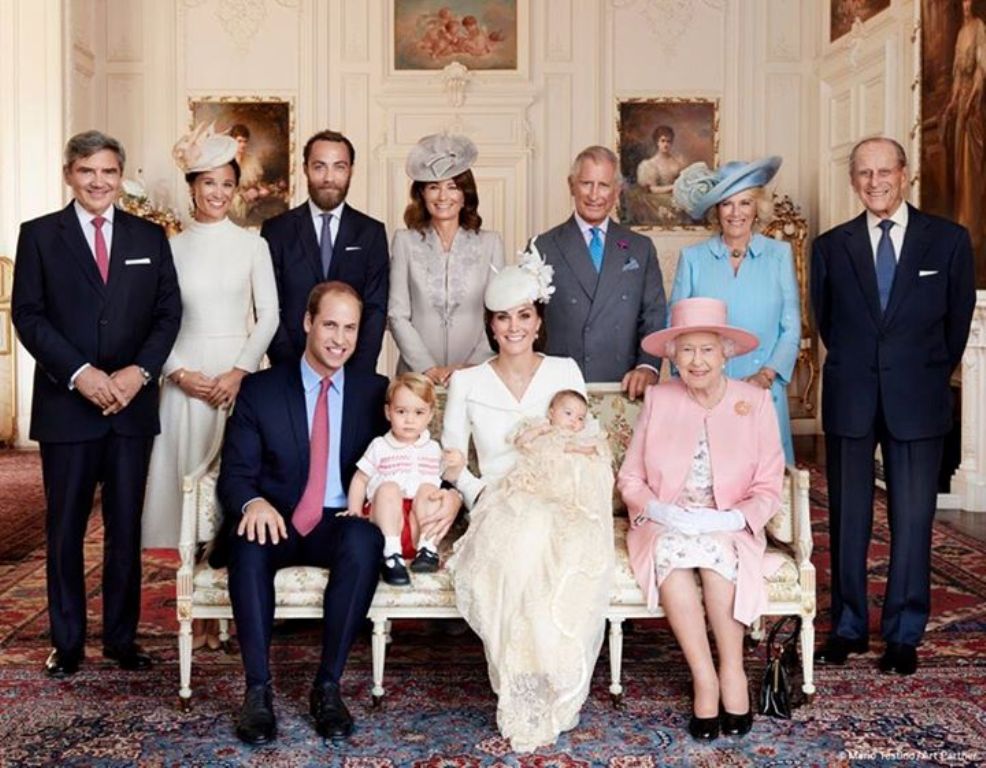 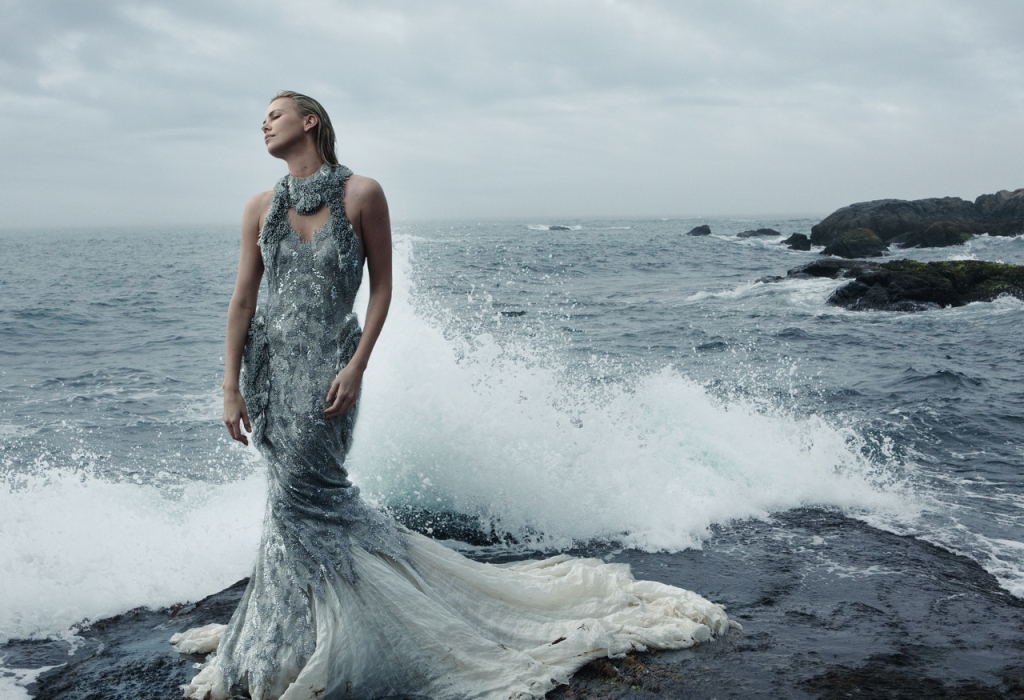 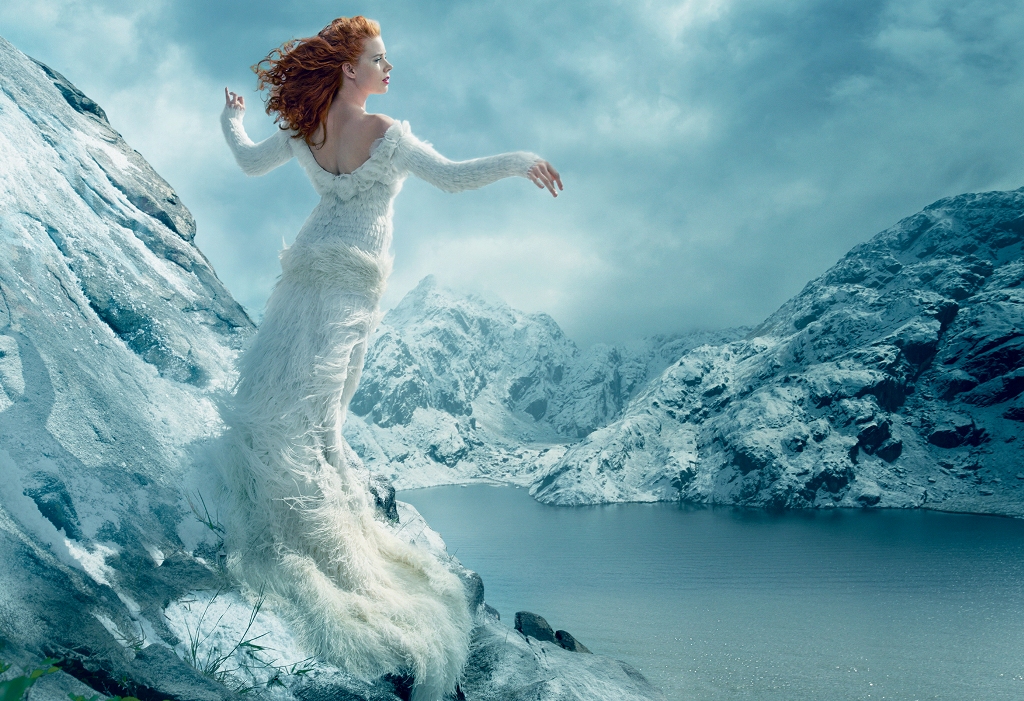 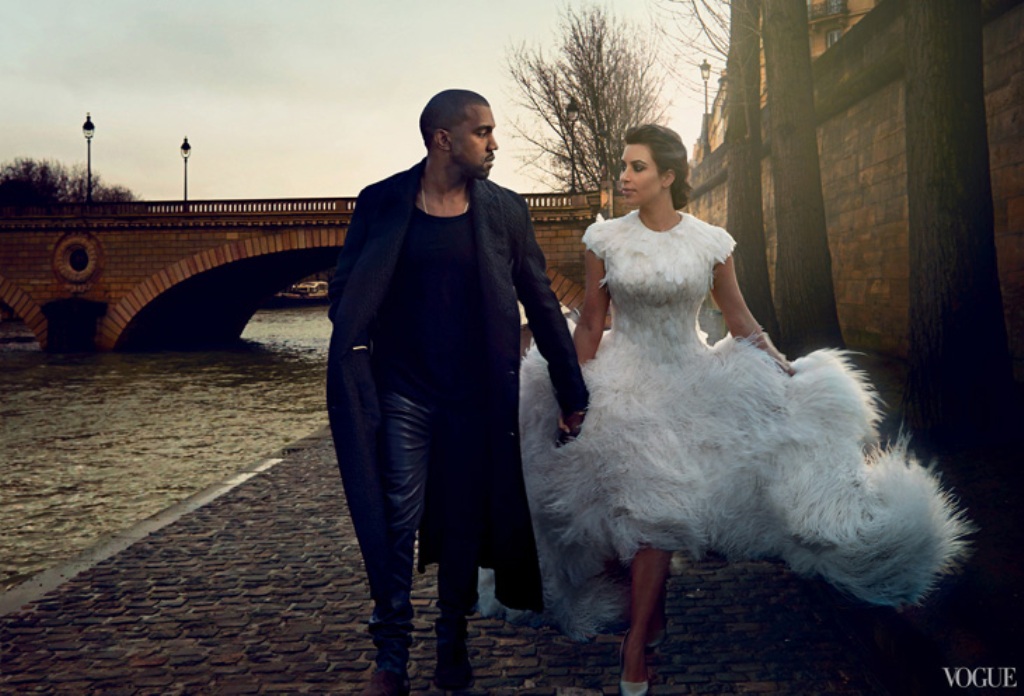 Annie Leibovitz is one of the most creative and professional photographers that you can ever find in the whole world and not just in the United States. Her passion for the magnificent beauty of nature and everything around her including the living energy of place and emotion of land allow her to capture the most amazing portrait and fashion photographs that you can ever see. She takes you through her photographs to another world which is believed to be imaginary. She began her career when she was still a student in 1970 working for Rolling Stone magazine and then she started working for Vanity Fair in 1983. She received several awards such as International Center of Photography Lifetime Achievement Award, American Society of Magazine Editor’s first Creative Excellence Award and more. 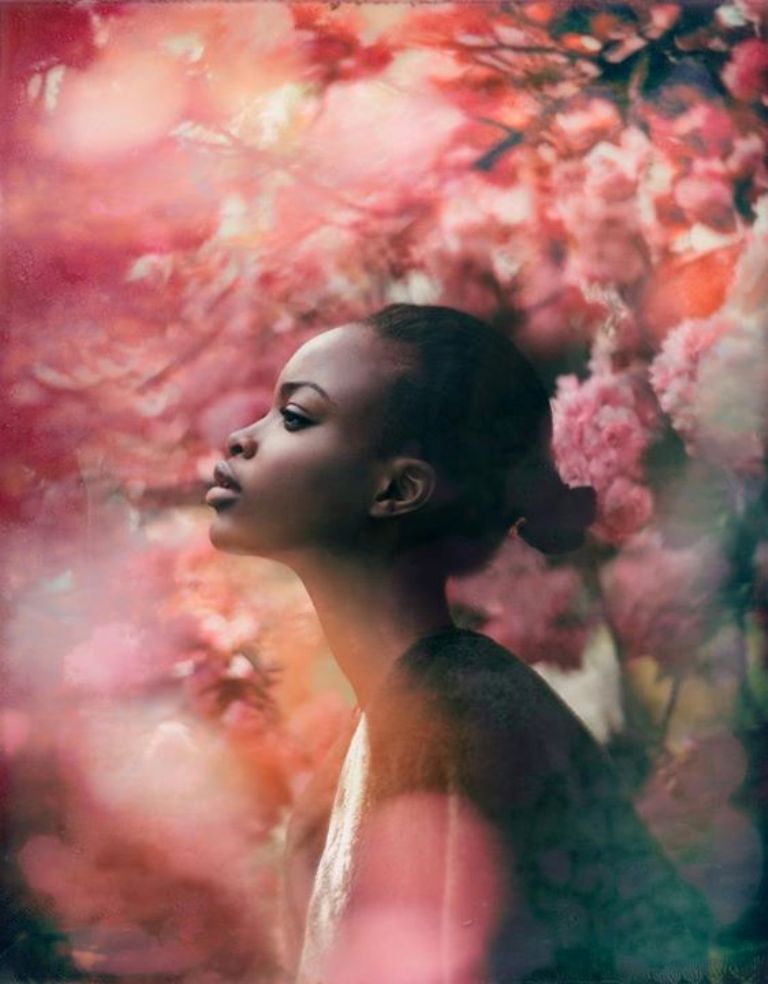 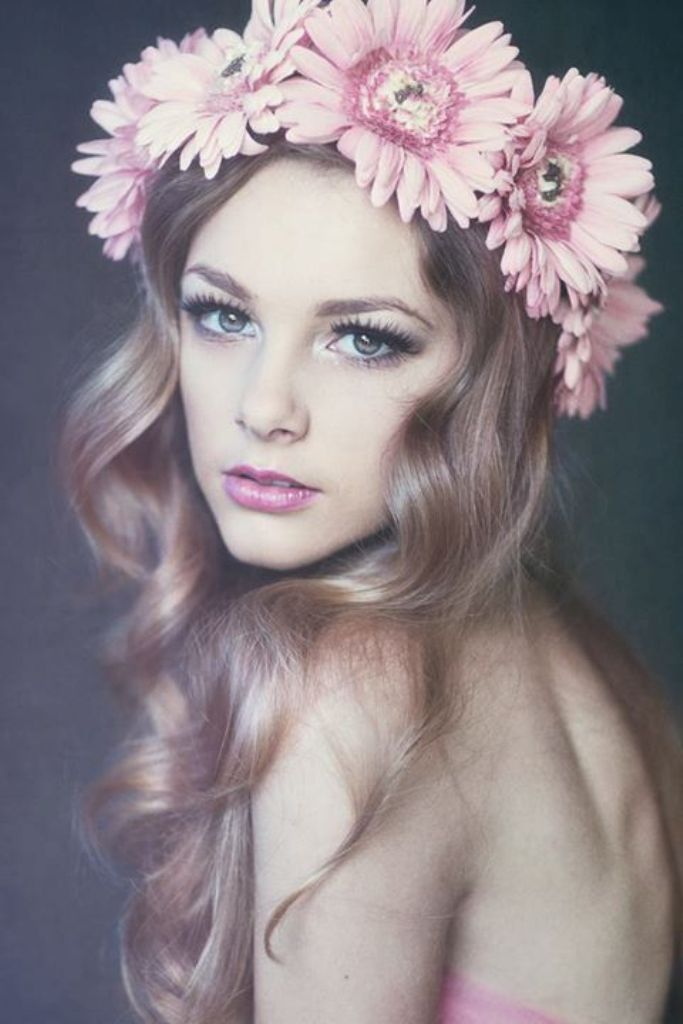 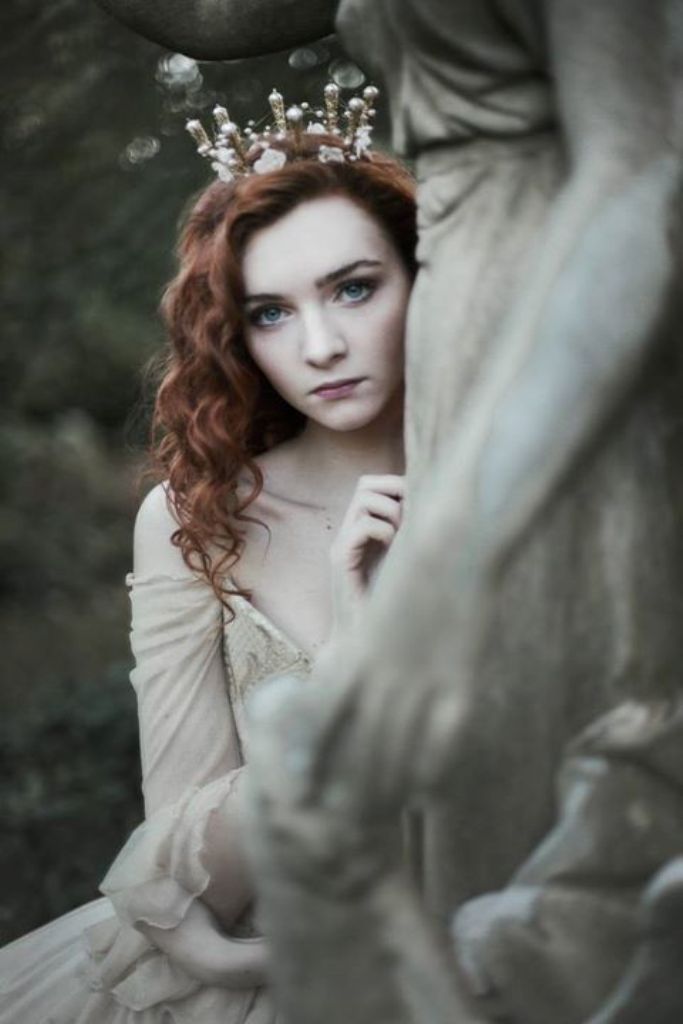 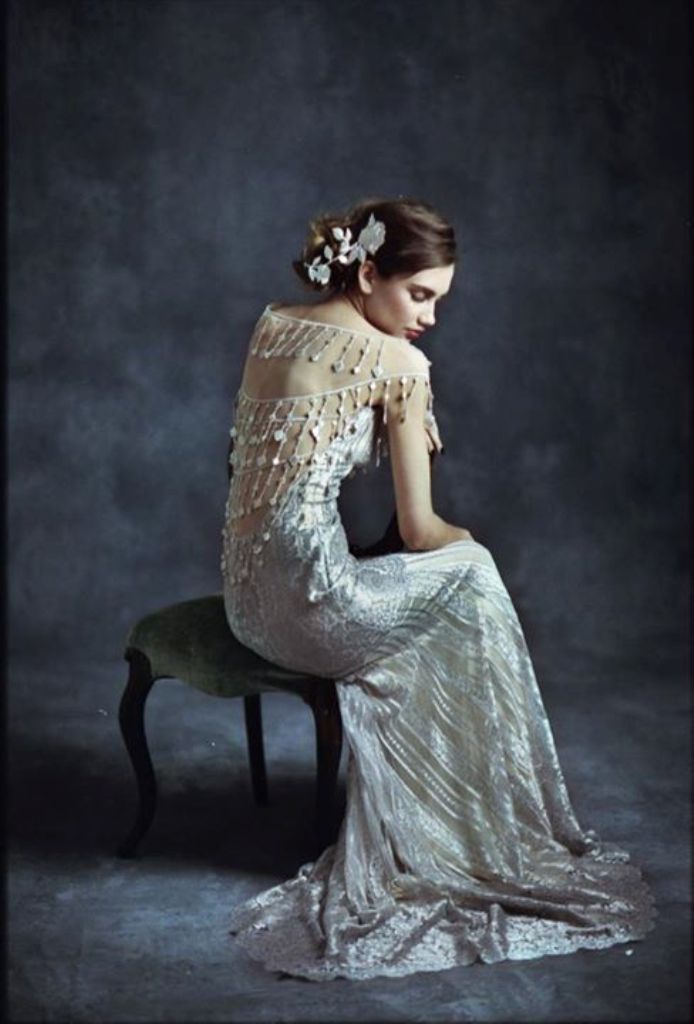 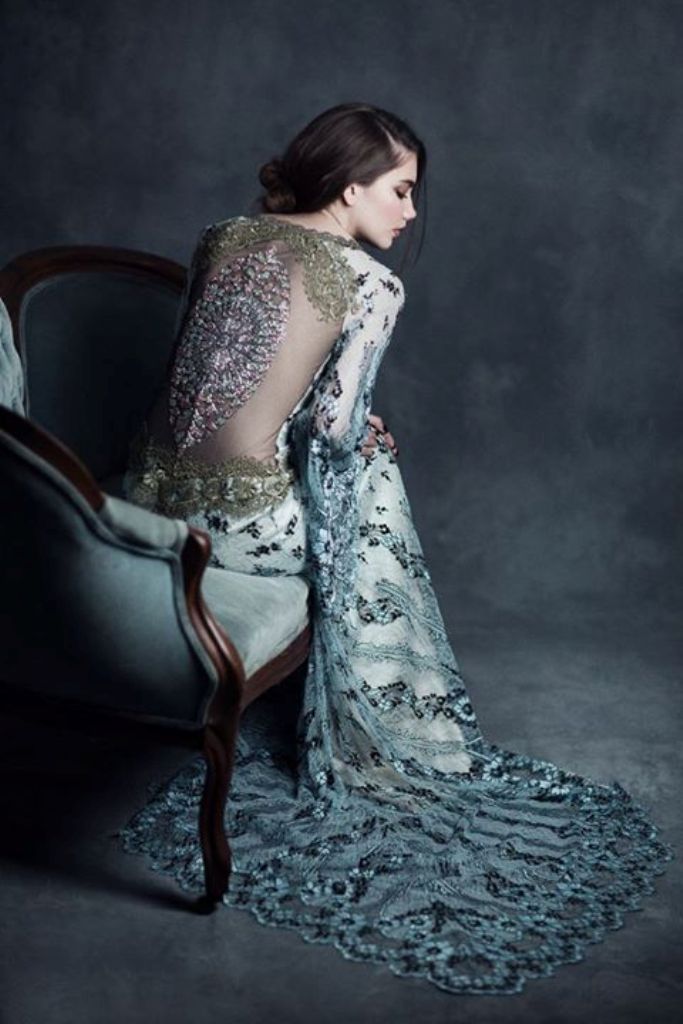