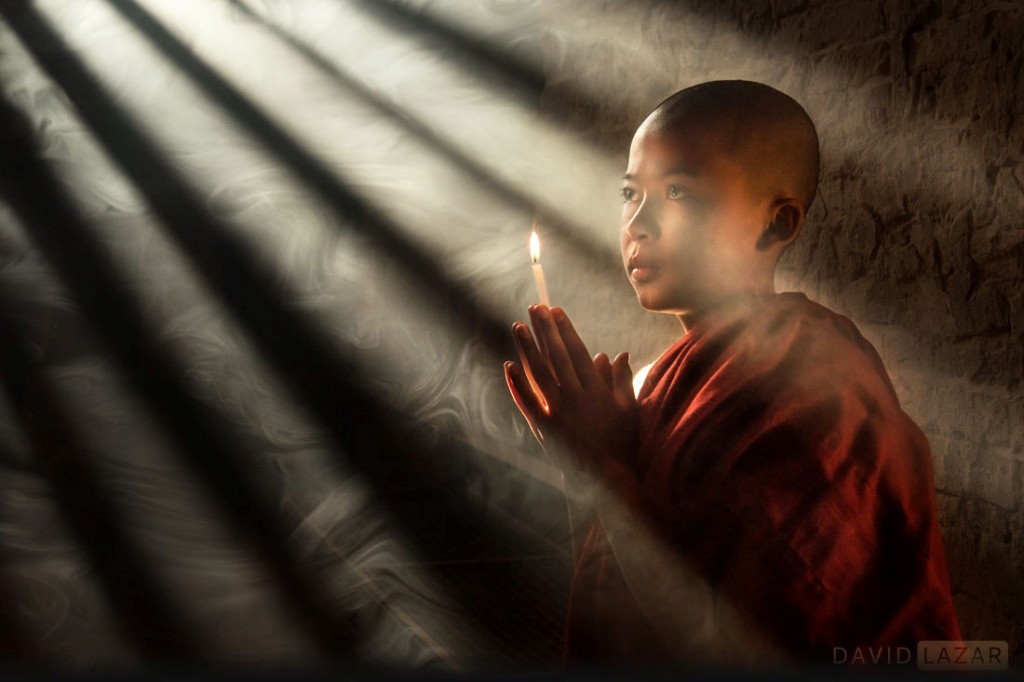 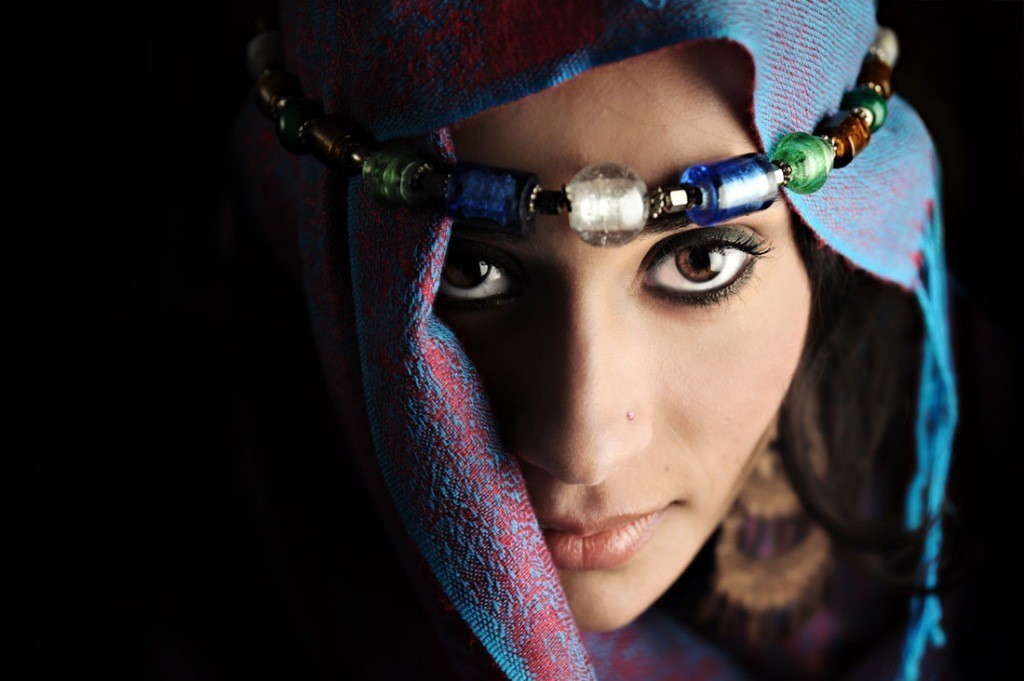 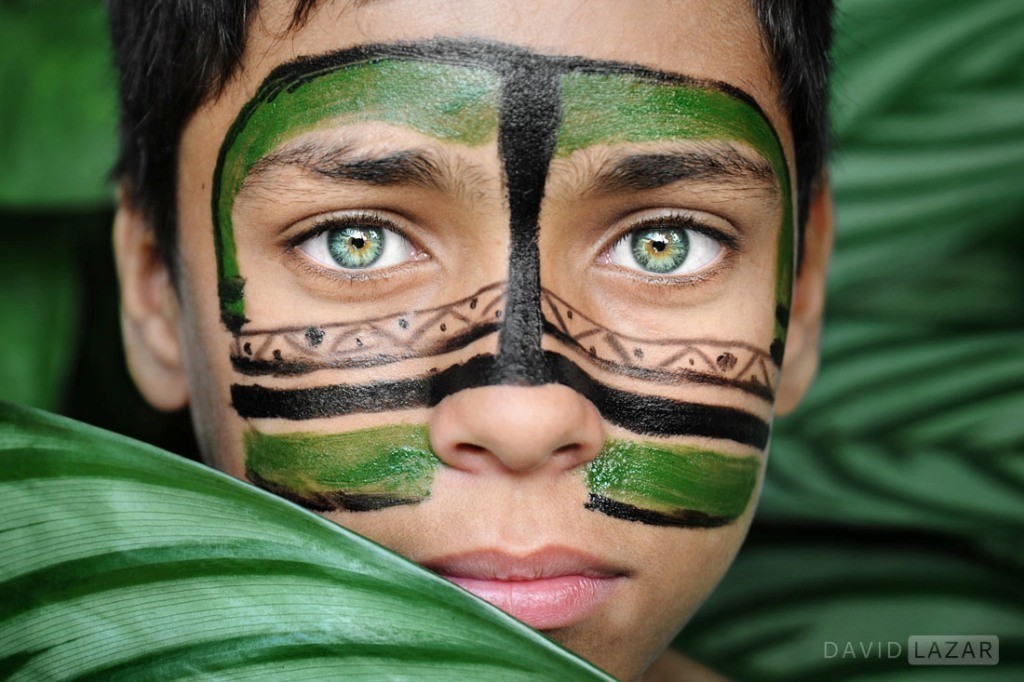 David Lazar is a travel photographer who specializes in portrait and landscape photography. He travels to different countries around the world for capturing photographs of the surrounding beauty, cultures, people and moments of life. David’s work has appeared in different travel and photography magazines in addition to other newspapers and journals such as Lonely Planet, Asian Geographic and National Geographic. David is not just a photographer as he is also a composer, performer and teacher of music. 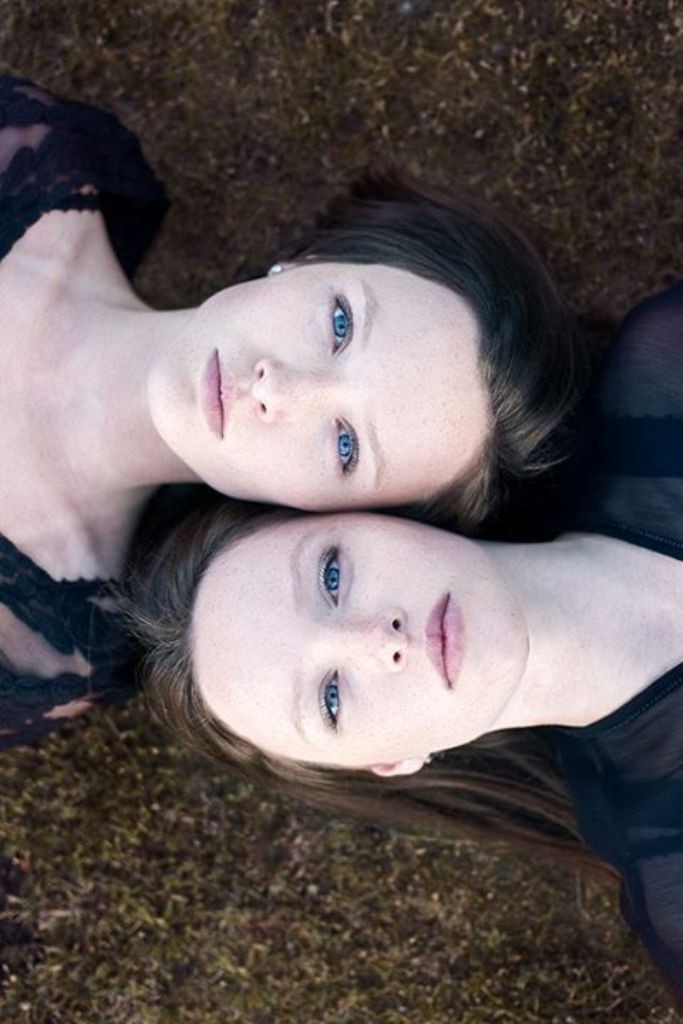 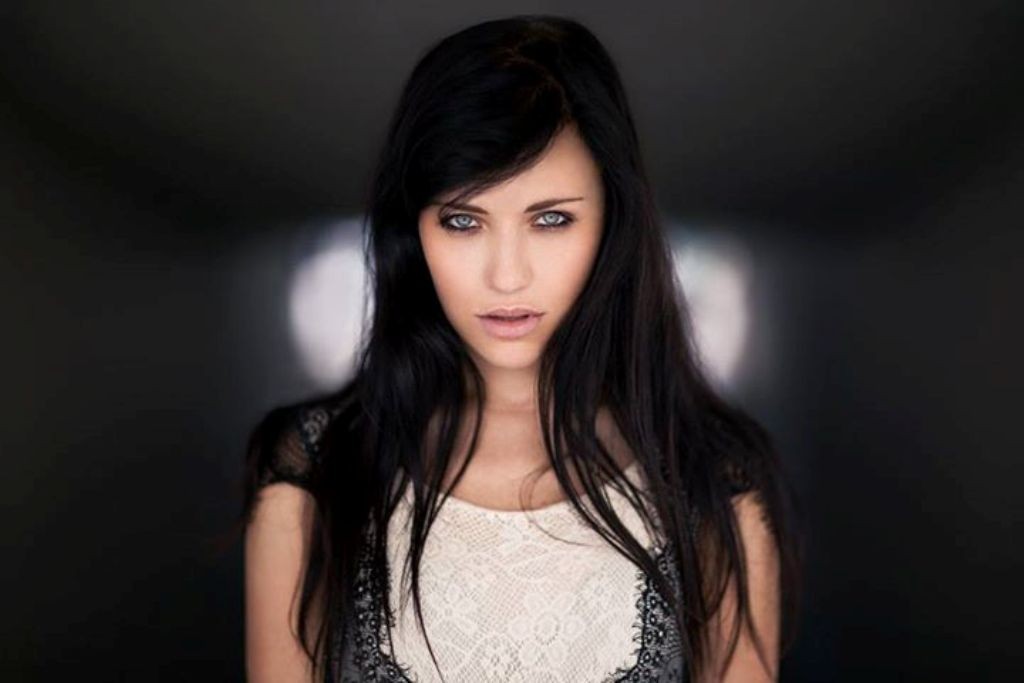 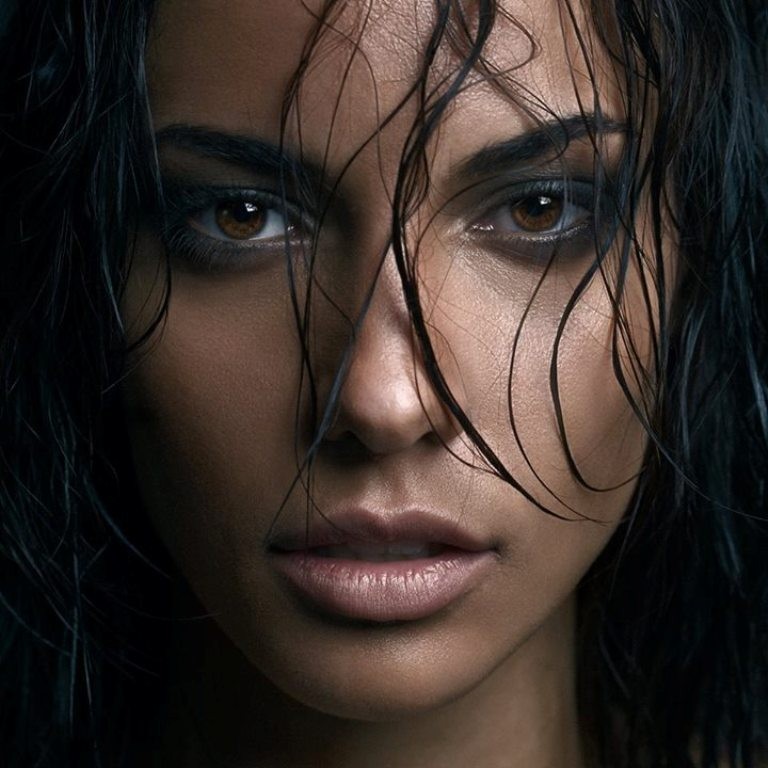 Sam is one of the best portrait photographers who can be found in France. His work is based in Rennes and he is the owner of PortraitsbySam. He specializes in capturing photographs of families, children, newborns and couples at the studio or outside it to make use of the surrounding beauty of nature. Sam tries to make you forget that you are in front of the camera which is responsible for making his photos look natural. He aims to help those who want to learn more about portrait photography through his photography workshops in Rennes and the surrounding areas. 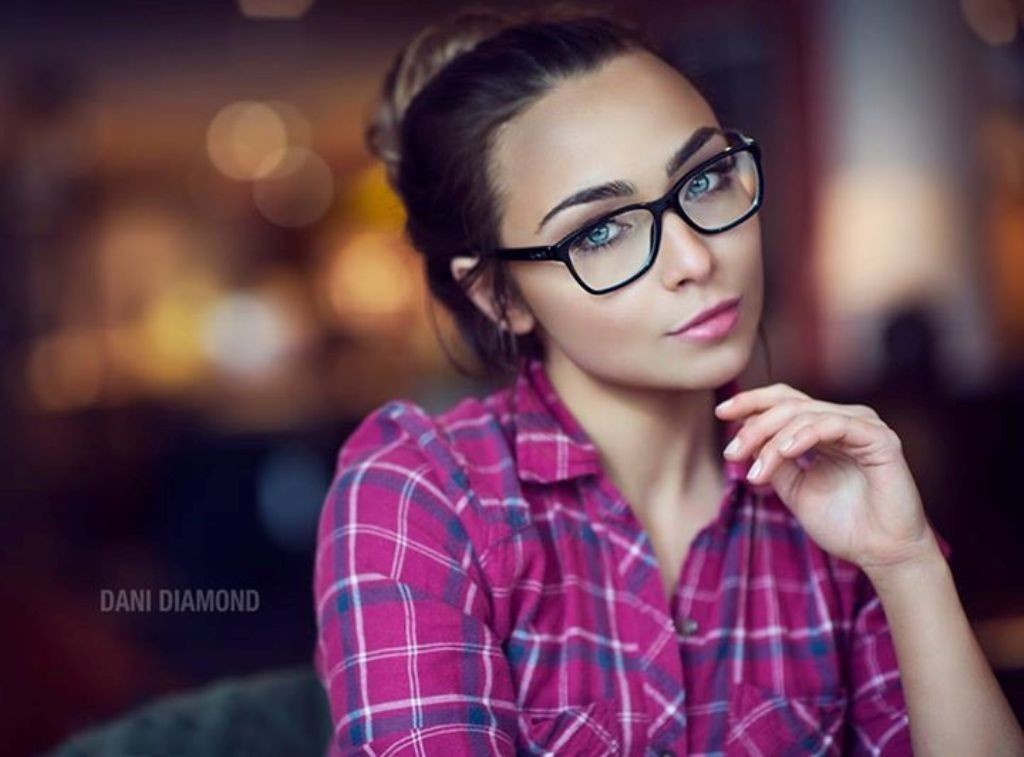 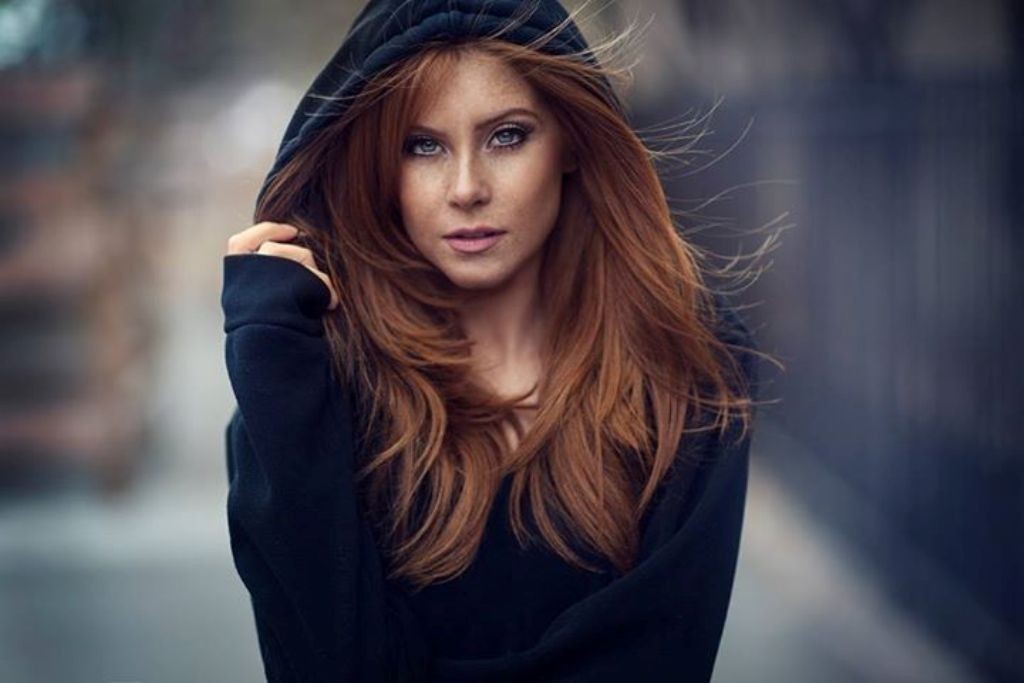 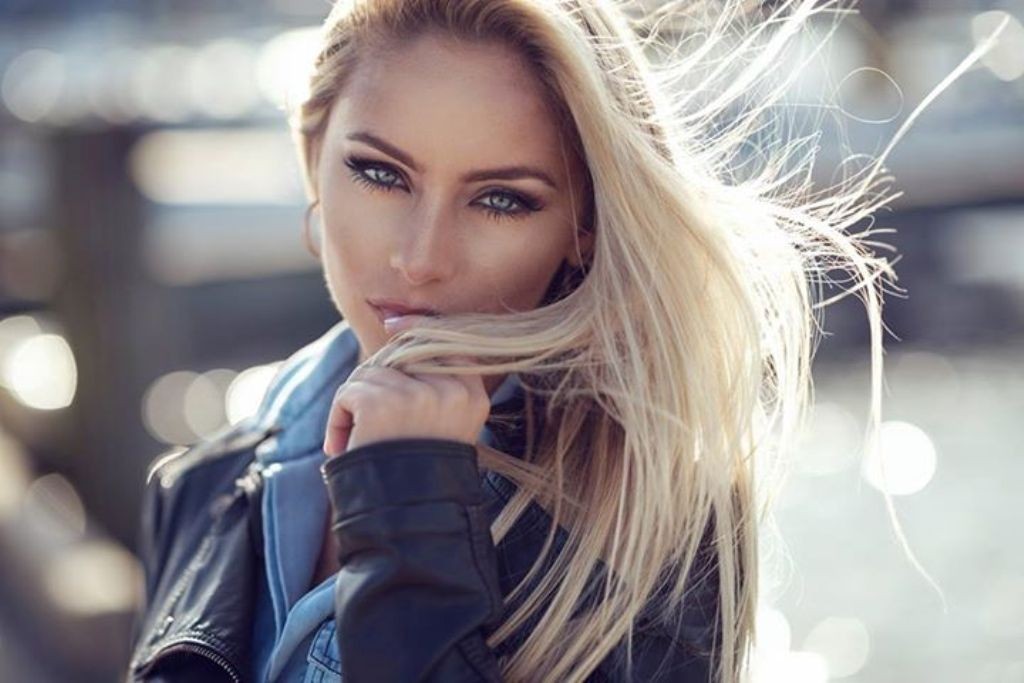 Dani Diamond is a portrait, commercial and fashion photographer whose work is based in New York City, United States. He started capturing photographs as an amateur and the good response to his landscape and portrait photographs encouraged him to become a creative photographer who can be found in different fields such as advertising, fashion and portraiture. He tries to help other photographers to take their work to a higher level and to achieve their goals. For Dani, talent is not needed for achieving success as a photographer and what you really need is Ambition. 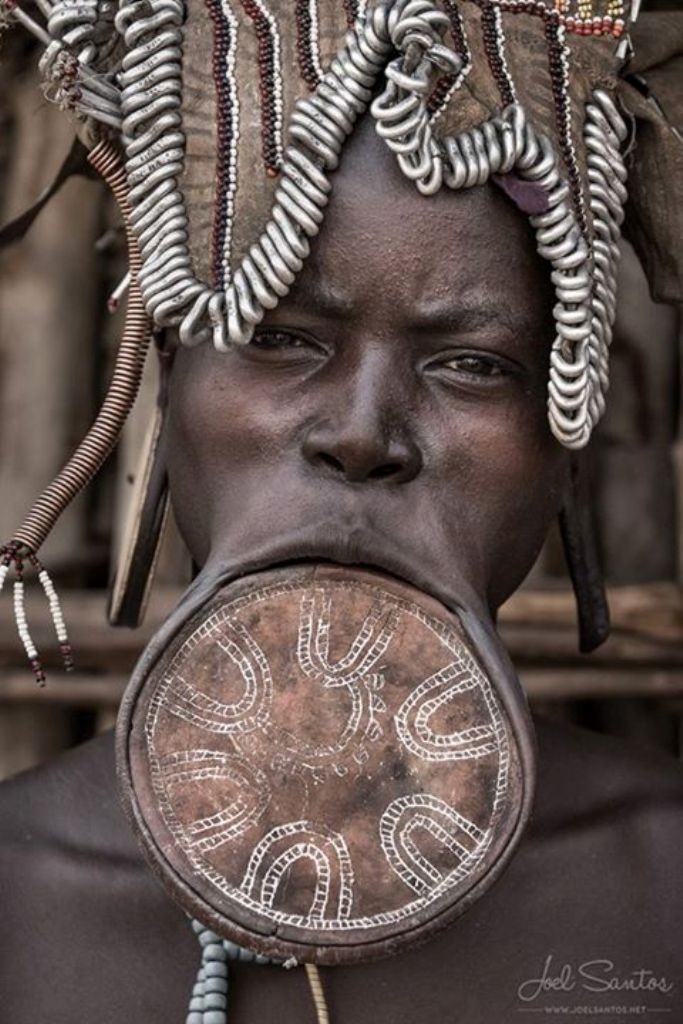 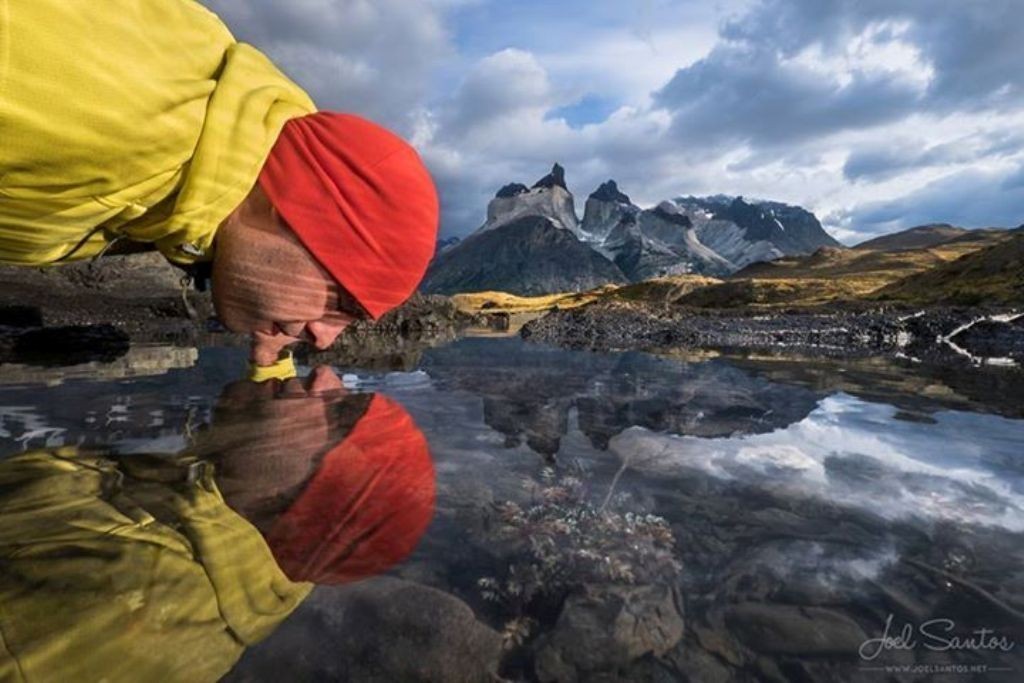 Joel Santos is a portrait and landscape photographer whose work has been internationally featured in travel, photography and corporate magazines, covers, articles in addition to different individual and collective exhibitions. Joel Santos is also an author who has published five books and worked before as an Editor in Chief of “O Mundo da Fotografia Digital”, a famous and best-selling photo magazine in Portugal. Joel has received several awards and runs trips and photography workshops not just in Portugal but also other countries all over the world. 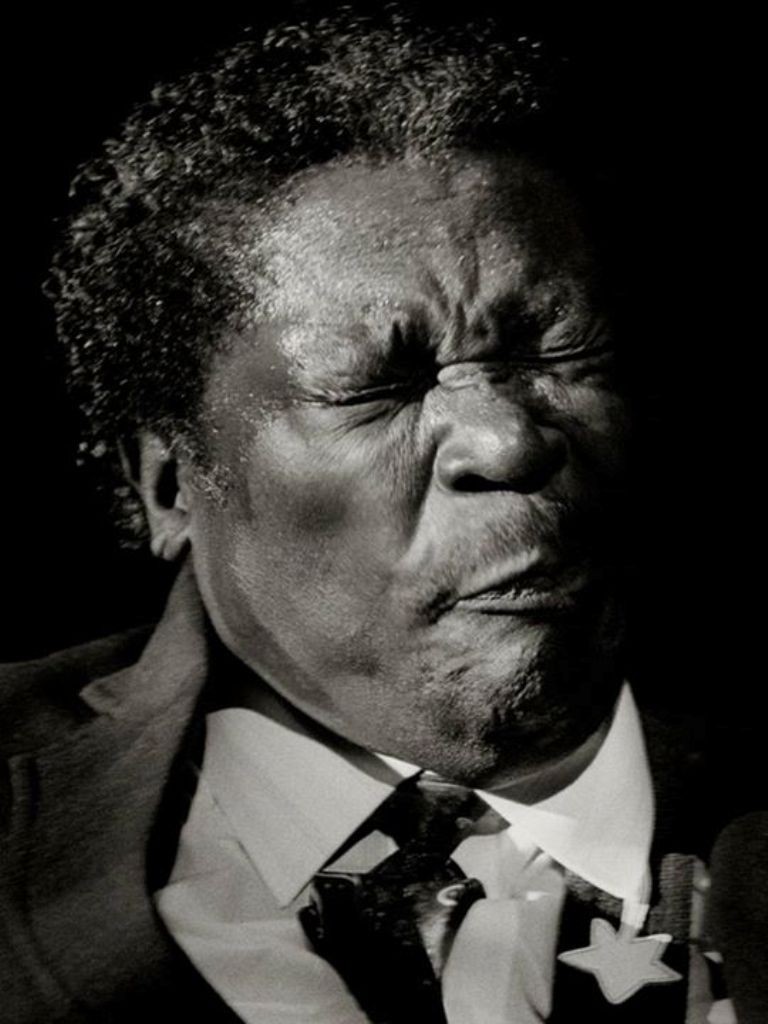 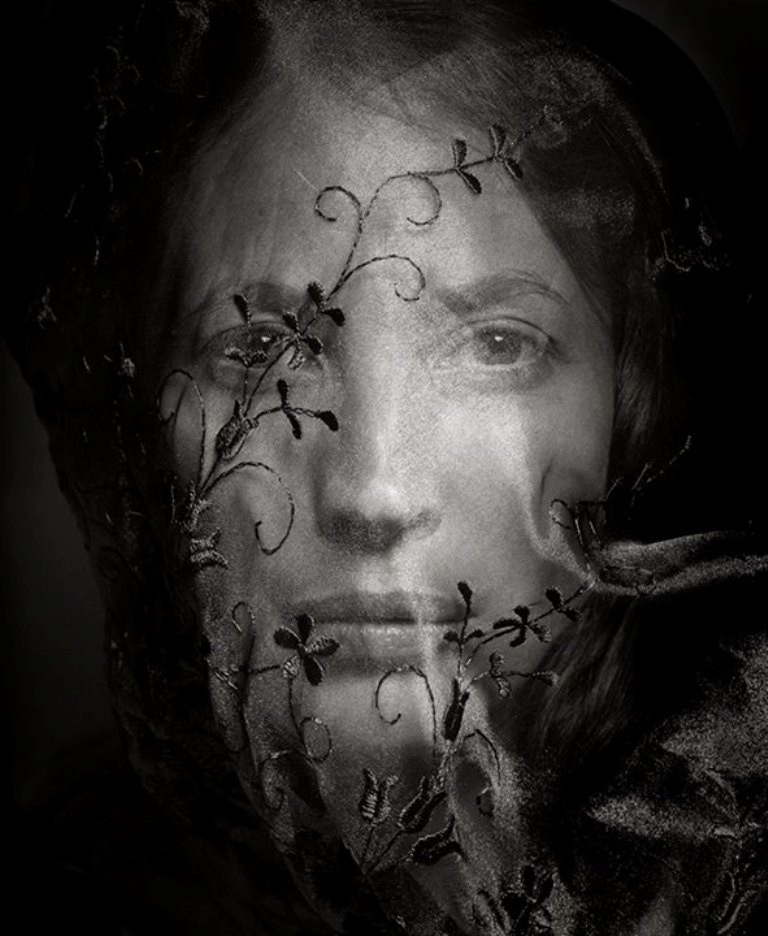 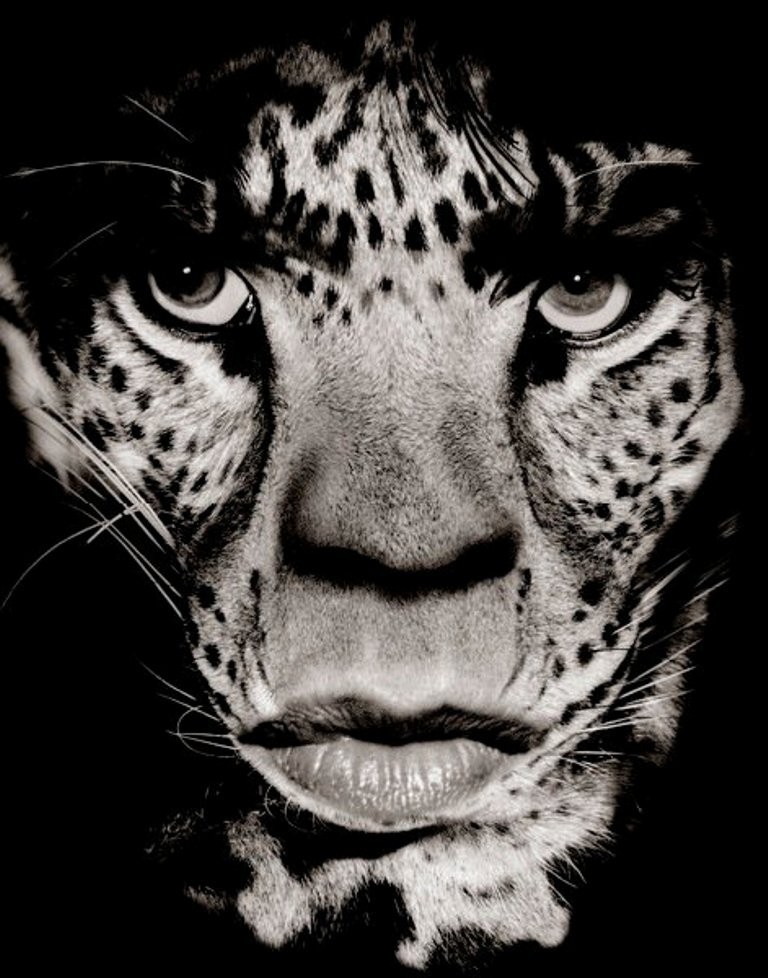 Albert Watson is a famous fashion, portrait and commercial photographer who has over forty years’ experience in the world of photography. His work has appeared in museum and gallery shows, on over 250 covers of Vogue in addition to other publications such as Vibe, Time and Rolling Stone. Albert Watson photographed many celebrities including actors, rappers, rock stars and even royal families as he was the official royal photographer for Prince Andrew’s wedding. All of this makes Albert Watson one of the world’s most famous and highly sought after photographers. 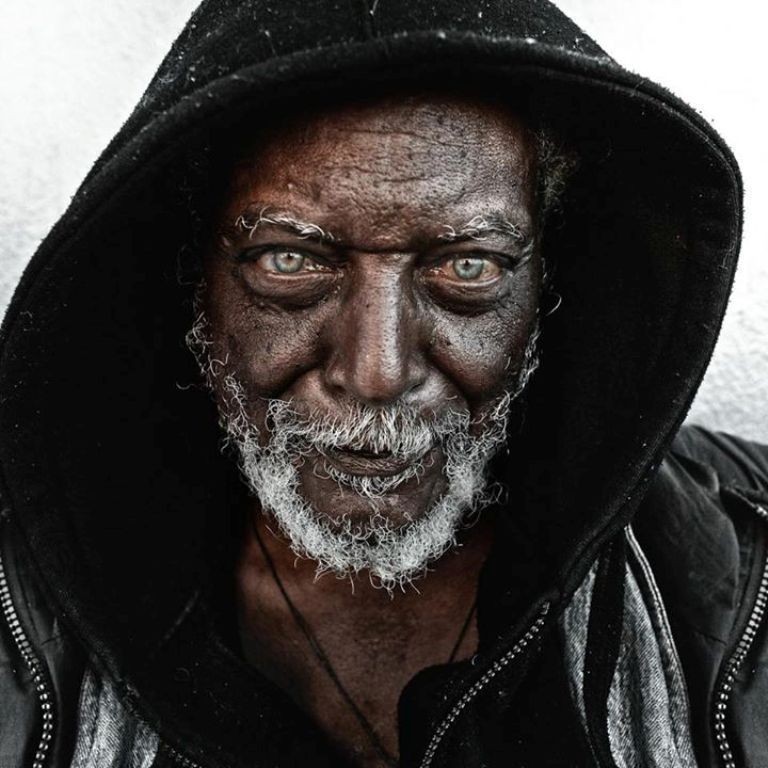 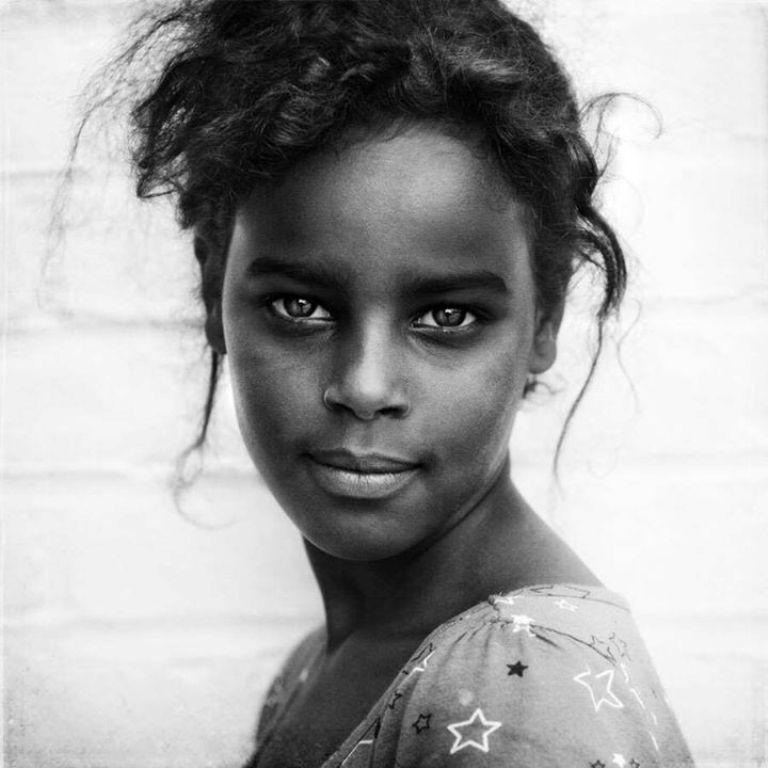 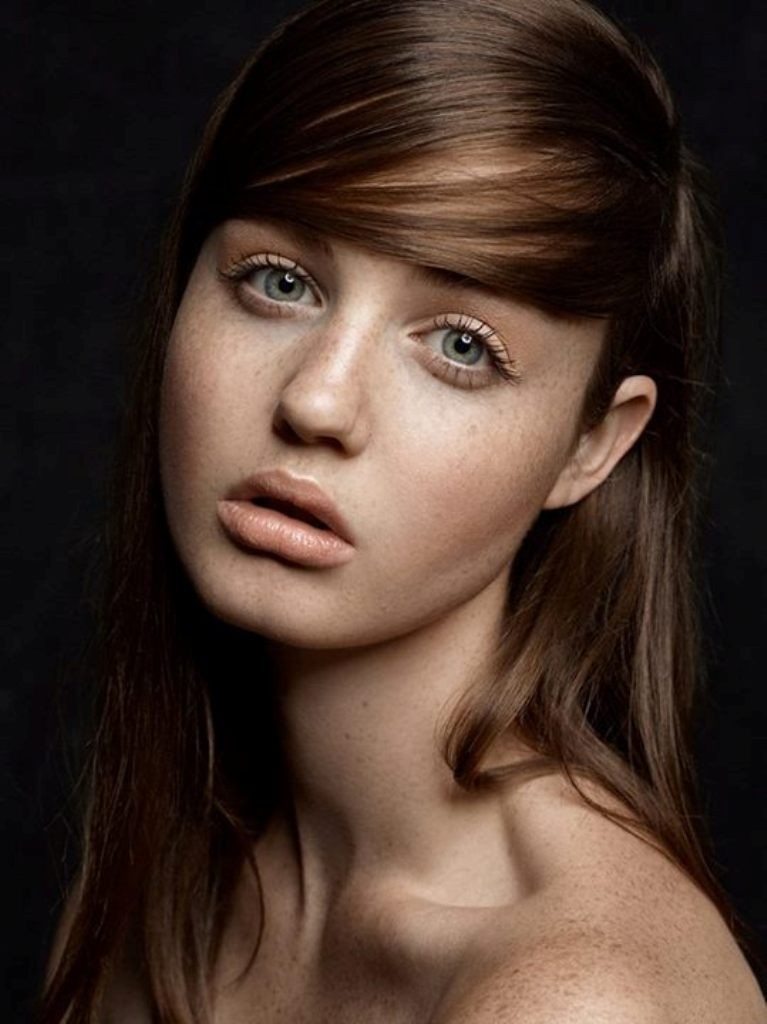 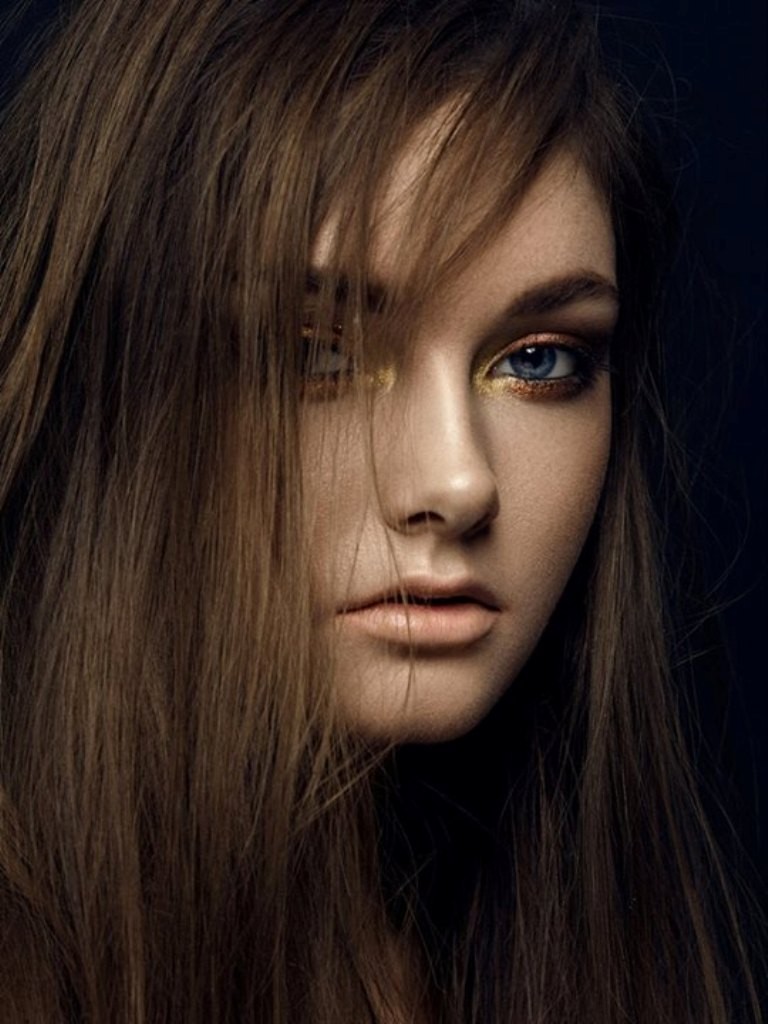 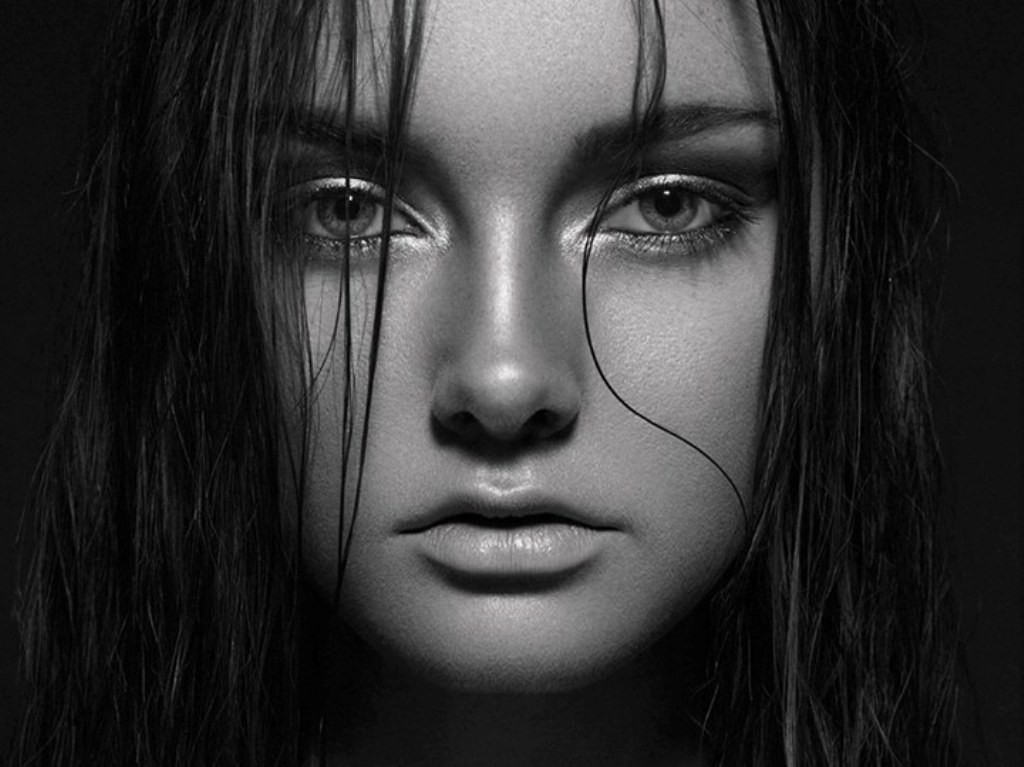 Michael Woloszynowicz is a portrait, fashion and beauty photographer whose work is based in Toronto, Canada. His work has internationally appeared in several fashion and photography publications. Michael is not just a photographer as in addition to capturing photographs he is also an instructor and provides a set of free tutorials for others on his YouTube channel to allow everyone to make use of his experience and skills. In addition to the free tutorials, Michael offers private training sessions as well to help others get what they need. 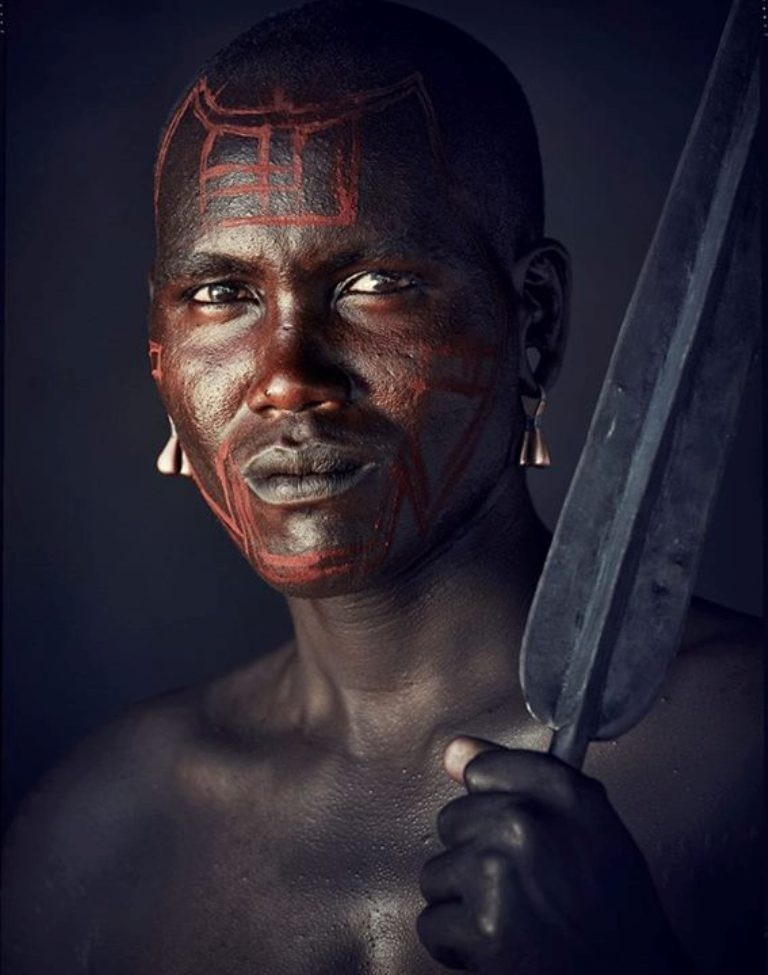 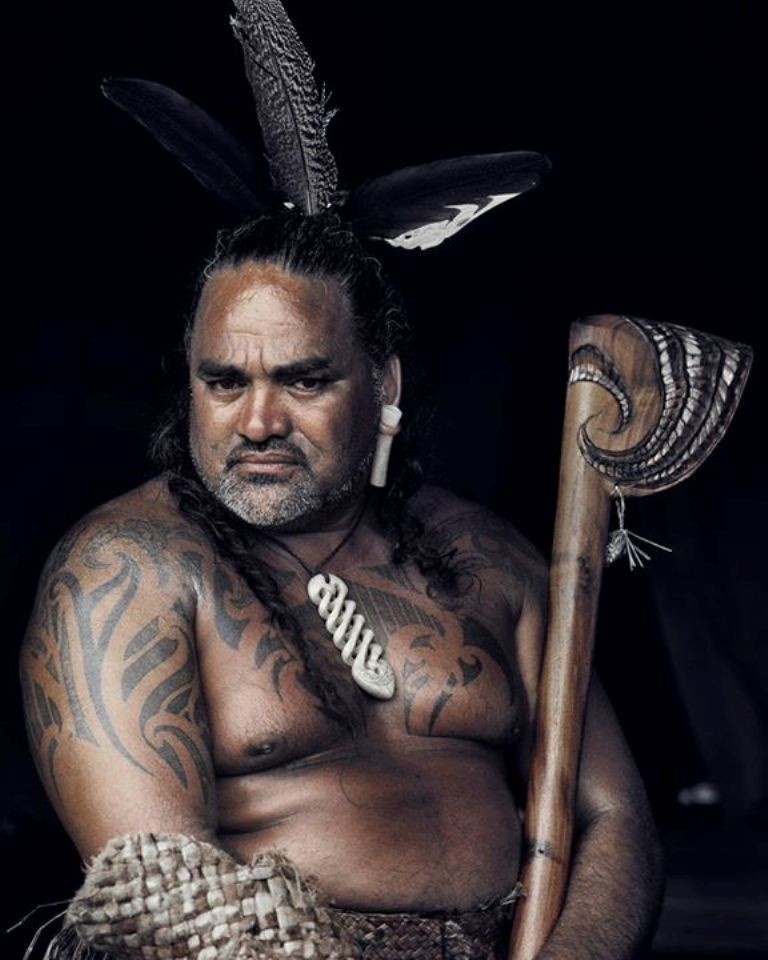 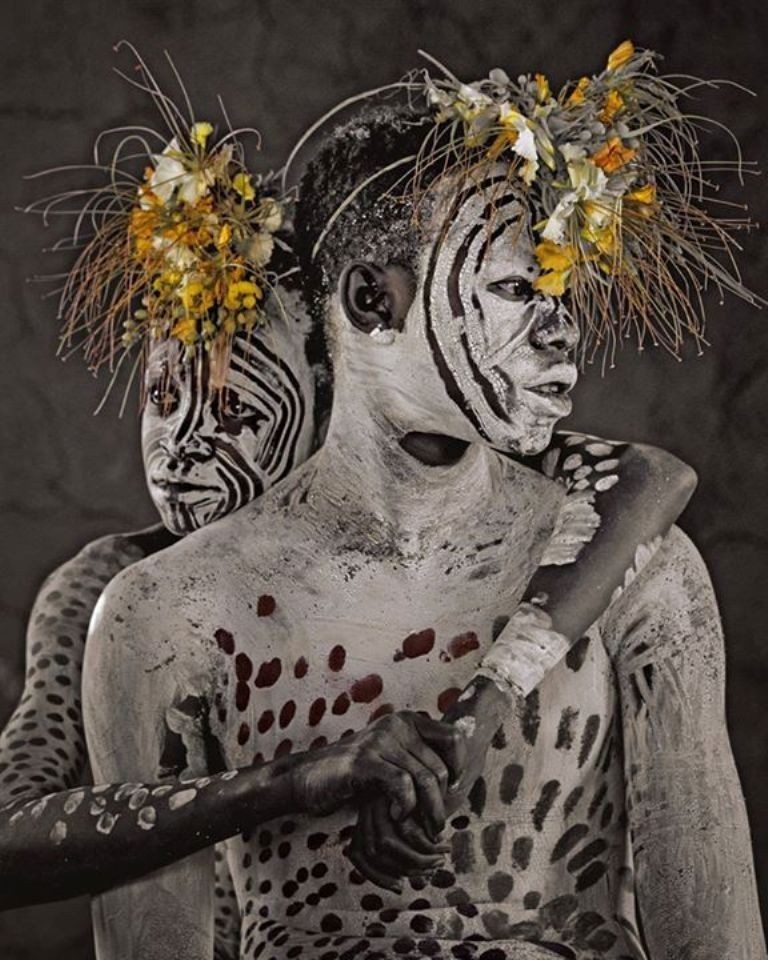 Jimmy Nelson is a commercial and portrait photographer who has over 28 years’ experience in photography since he started his career as a photographer in 1987. He travels to different countries around the world and focuses more on those countries with indigenous and unique cultures. He uses his camera to build friendships with unknown communities and to discover more about them and their lives before they pass away or change. The photographs that are captured by Jimmy Nelson help us to increase awareness and discover more secrets about other cultures, customs and traditions that are hidden away from our eyes. 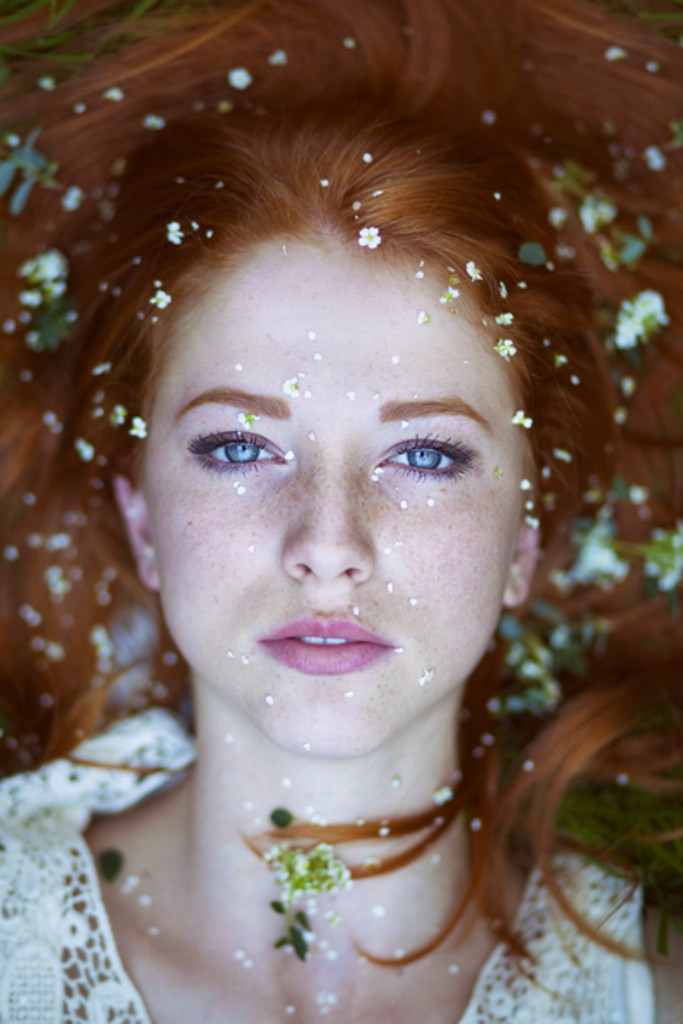 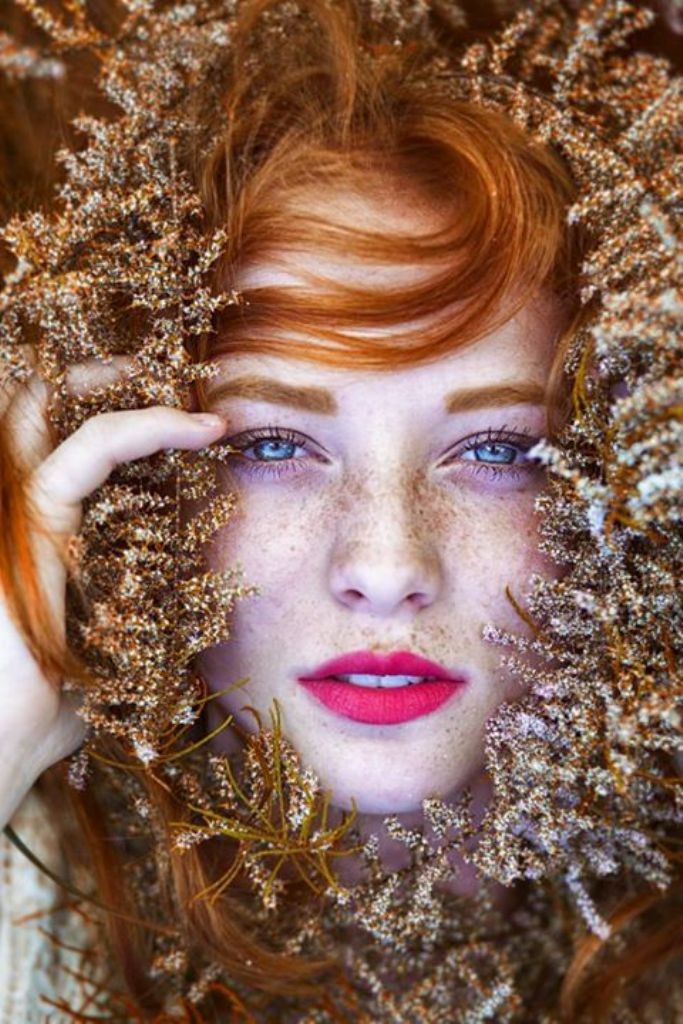 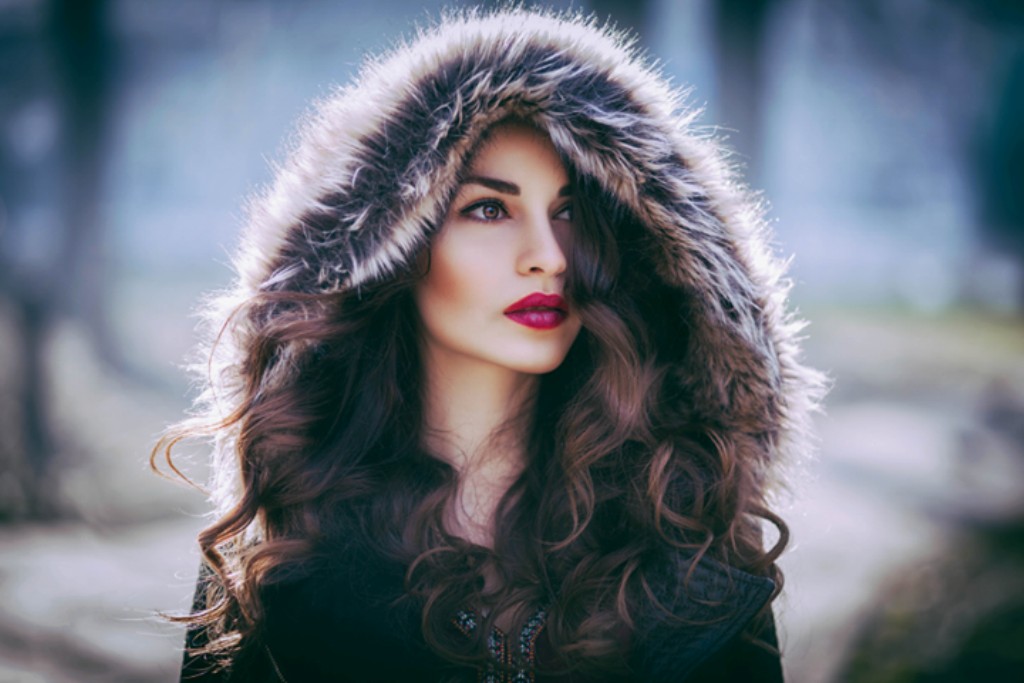 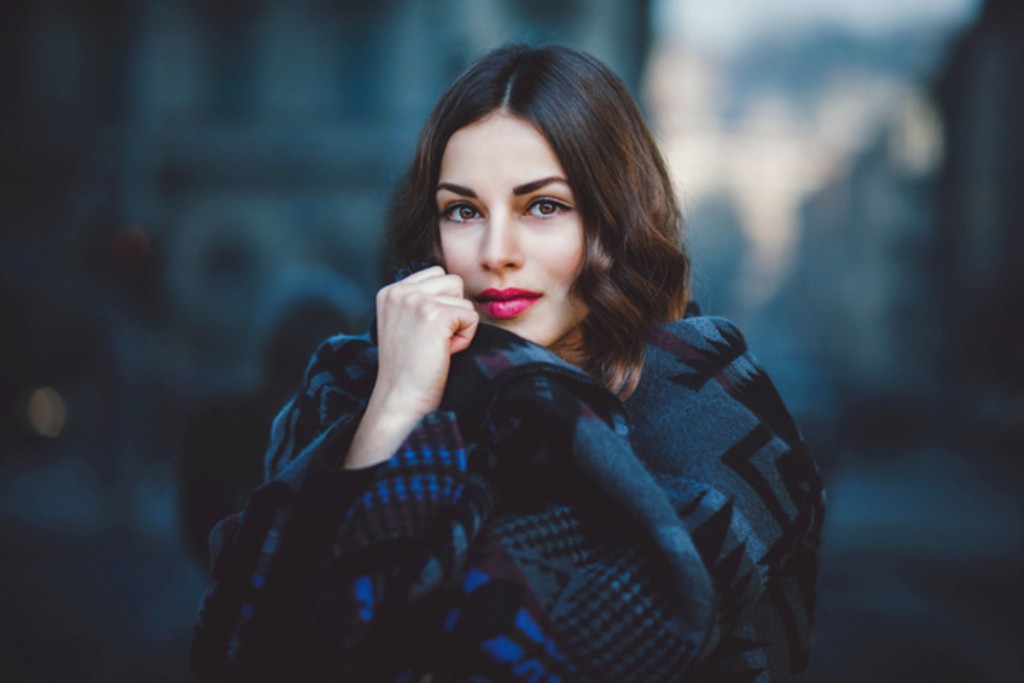 Maja Topčagić is really one of the best and most professional portrait photographers in the whole world and not just in Bosnia. She has the ability to make use of the surrounding beauty of nature to create the most amazing photos. She finds inspiration in everything around her such as videos, books, music, movies and even conversations and ordinary people inspire her. She captures photographs for mathematically describing what is around her and what is in her mind. What she uses to capture her stunning portraits includes her camera, tripod, remote control, natural lighting and a portable aluminum reflector that is sometimes used. She does a lot of retouching and spends about 10 hours editing her photos. Although Maja Topčagić is a creative photographer, she dreams of studying photography to be more professional.