Everyone loves art because it can, figuratively, speak to us. And it has a lot of different forms where everyone gets to choose whatever speaks louder to them. Some people enjoy art in the form of music; others prefer drawings and painting; some may prefer literary writings. And there are definitely creative artists out there who fulfill our need for art by pouring out their feelings and thoughts in the best forms ever.
However, thanks to the progression of technology, we have the chance to be introduced to a whole new form of art that is produced by a new level of artists who have made an appearance only when the technology did; the 3D artists.

People first got introduced to technology when the radio and television were deemed to be the first remarkable technology devices out there, especially, the televisions, for they left people quite mesmerized by the motion pictures. However, over the years, these pictures have drastically developed until people became familiar with the arcade video games. Undeniably, these games have captured the attention of everyone and, as luck would have it, they too have drastically developed and with all the progression the world has been witnessing, people became more drawn to computers and laptops rather than TVs. Well, the reason might be the evolution of the graphics animations; they are definitely more interesting, especially, the ones that have undergone the revolution of the High Definition pictures taking people from those 2D animated cartoons and video games to the 3D ones that seem real and full of life. Thanks to the artists who became interested in that world, they provided us with a lot of interesting creation. So get yourself familiar with the best ten 3D artists around the world by checking this list out. 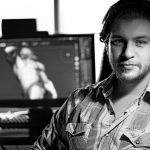 Daniel Bel is a computer graphics 3D artist, digital sculptor, and art director. He was born in Buenos Aires in Argentina. Bel became interested in the world of graphics and he got involved in the field, making his way to some of the best collectible companies around the world, for he has been working on various areas in this field for about fifteen years now. A lot of his artworks have been shown on the internet until he became so popular among all of those who are interested in the world of computers and 3D graphics.
Daniel Bel is best known for his piece of work that is known as the Beowulf 3D; this masterpiece has been going viral on the internet shown in a detailed form from when it had first been sculpted until it became in its final 3D form, stating all of the methods used throughout the process, including 3D Max, Vray, and Zbrush. 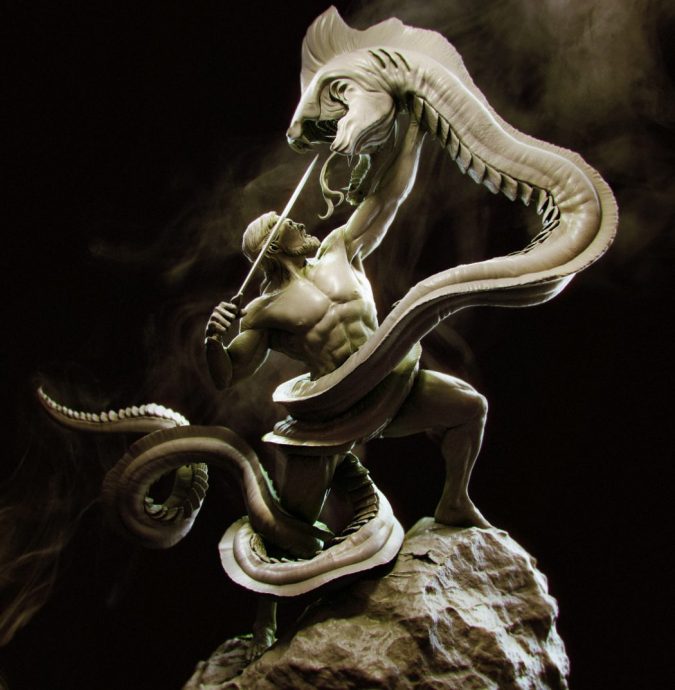 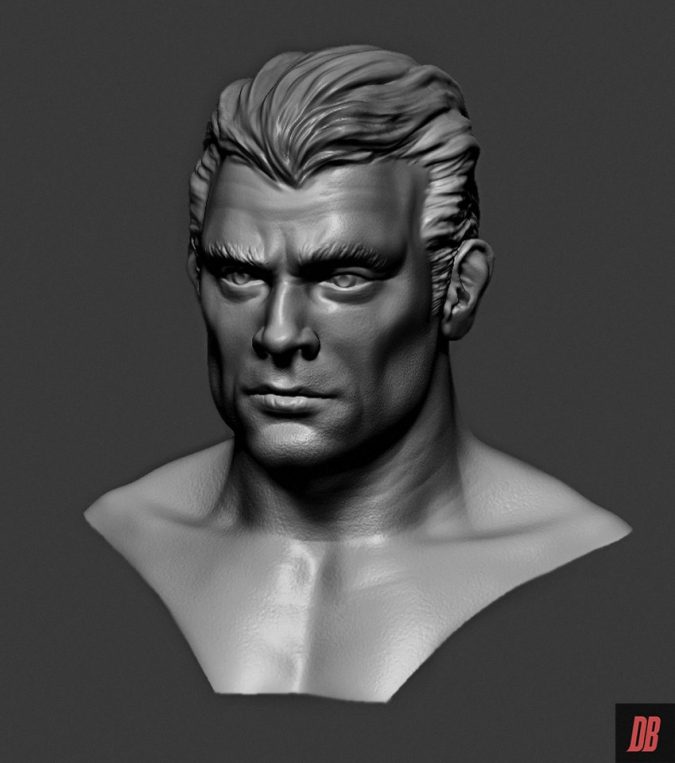 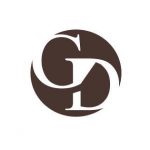 David Gaillet is a digital artist who is specialized in creating fascinating 3D designs. He is from Toulouse, France and has been famous on the internet for his dark 3D arts. David’s work has gained him a lot of fans and audiences. His most famous art pieces are the two popular gameplay videos Legend of the Cryptids and the Galaxy Saga. These two games include characters that became popular for the players; these characters include Peter Pan, Witch of the East, and Santa Claus from the Legend of the Cryptids; the characters’ names might be quite known, but this time, they are featured in a twisted dark form. However, the other game, Galaxy Saga, includes other characters which are Little Mermaid Kanaloa, Queen Alexandra of Lumina, Queen of the Poison Star, and the Snow Princess. The games have gone viral due to the inclusion of the interesting characters and the captivating storylines. 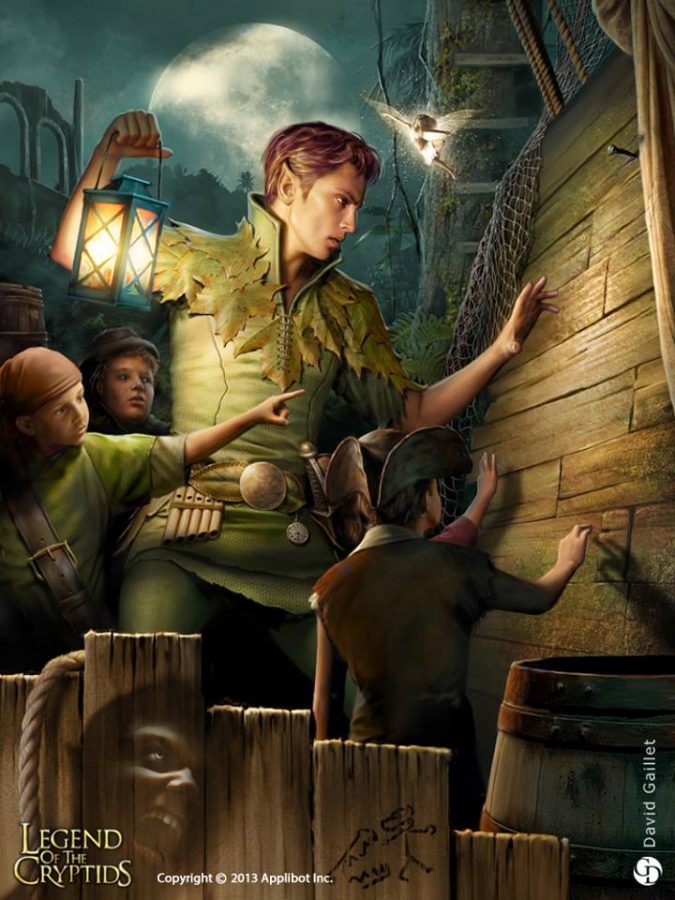 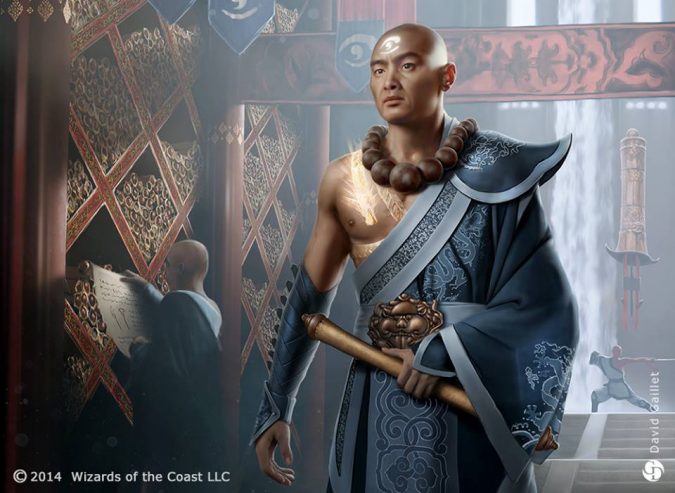 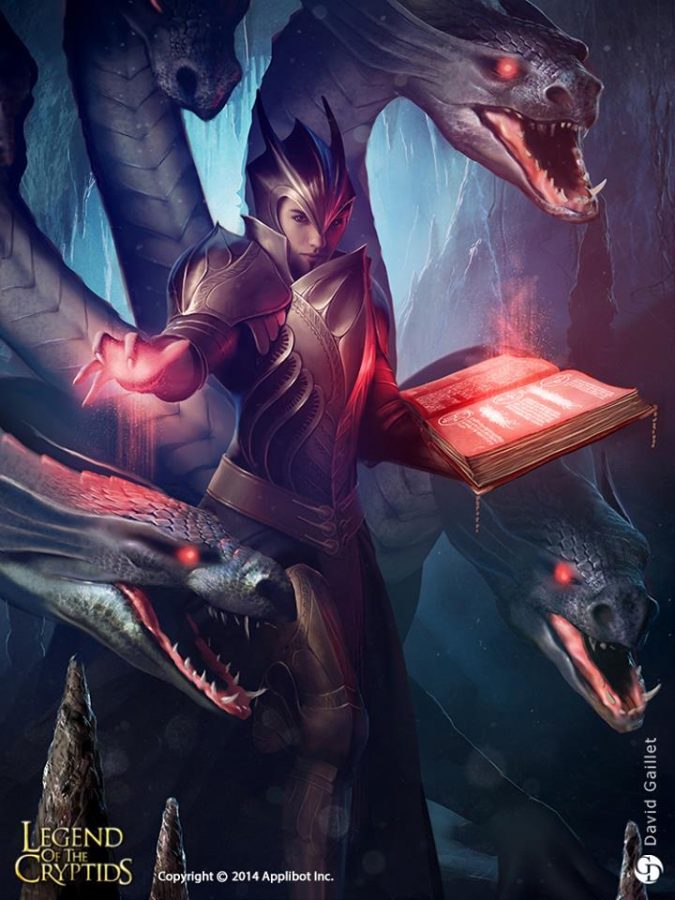 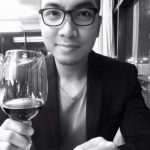 Reynante Martinez, commonly known as Reyn, has a degree in Computer Science. He works as a photographer, digital artist, and a trainer as well; besides, he is known to be a great storyteller. He has taught himself the whole kit and caboodle that is related to design and computer; his exceptional skills have gotten him several awards including Stellar Art Award, Digital Arts, and Philippines Representative Kingsport’s Third International Art Show. Reyn has background in a lot of different areas such as modeling, animation, art direction, supervision, compositing, lighting, graphic design, desktop lay outing, character animation, pipeline direction, photography, illustration, web design and almost everything that has anything to do with these areas or related to them in some way. 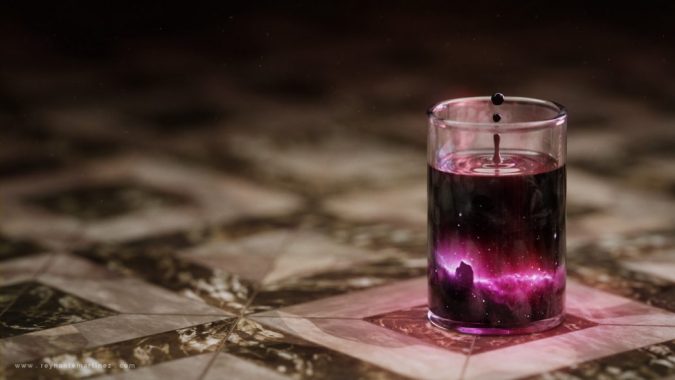 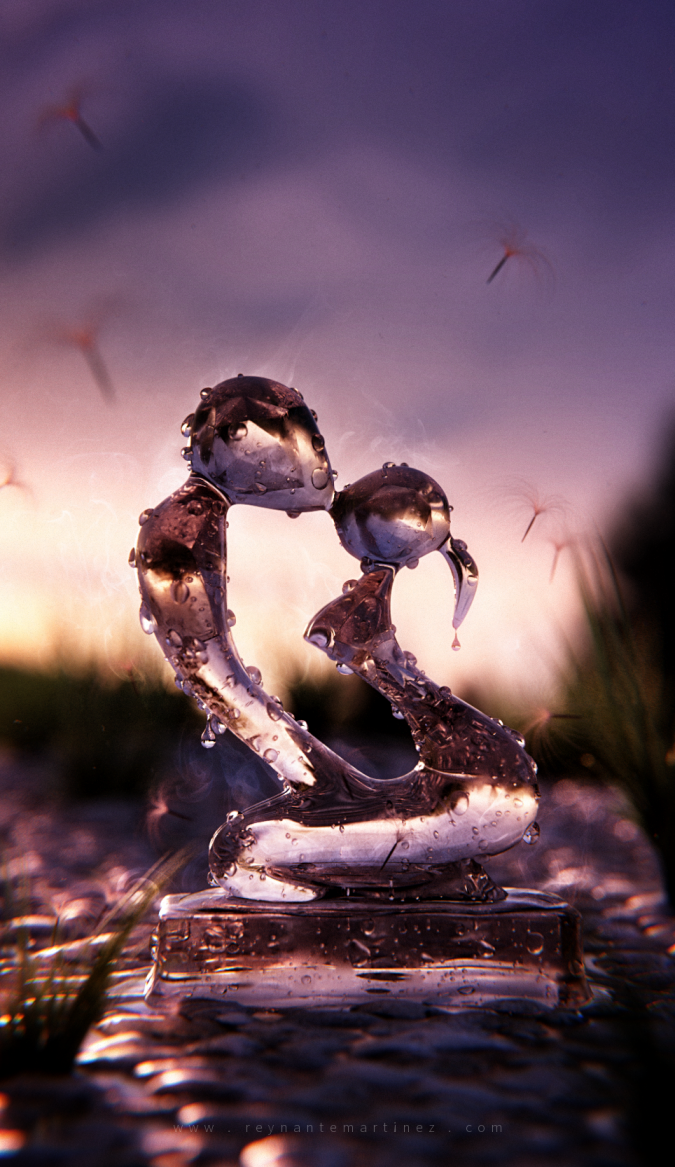 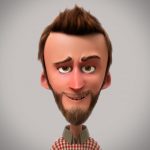 Ahmad Merheb is a senior 3d artist who lives in Germany. He has exceptional skills when it comes to designs and animations which were quite obvious in all the videos and characters that he created. Ahmad Merheb is most popular for his cartoon series known as “Khala De3besa”; the series is short episodes showing the daily life of a funny old lady; it is available in the Arabic language. What makes Ahmad Merhab an outstanding artist is not only the fact that he possesses incomparable design skills but also being very helpful that he works as an instructor to teach all the beginners using different methods in designing graphics; besides, he works as a freelance 3D artists, helping whoever wants to enter this world of fantasy. 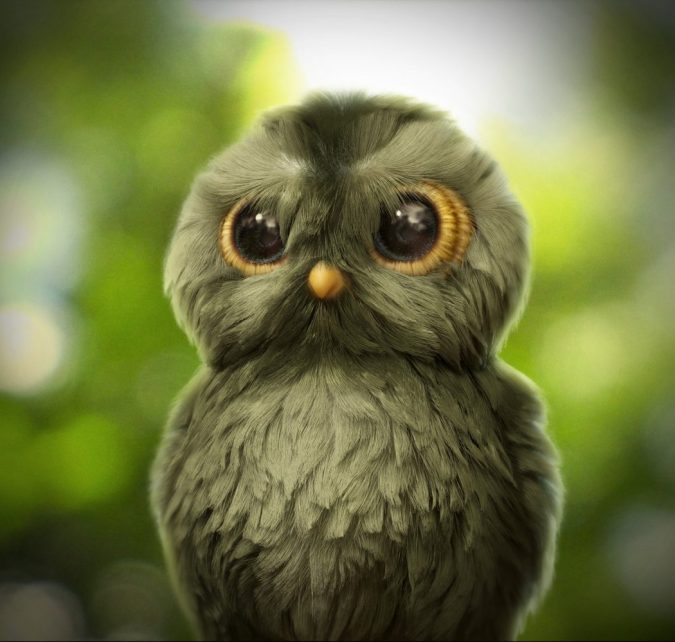 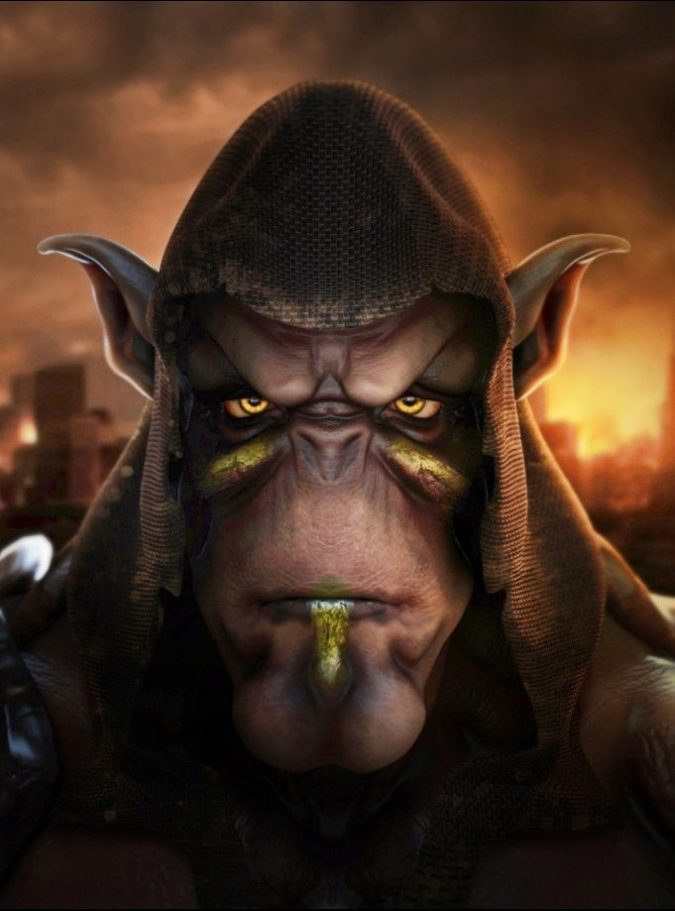 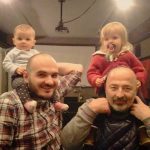 Daniel Dociu is a video game art director and concept artist who was born in Romania. Dociu obtained a master’s degree in industrial design at the Fine Arts Academy in Cluj in 1982. After that, he worked at that same academy as an assistant professor, but then he left to Greece to work as a graphic designer and artist. A few years later, Daniel Dociu moved to America to work for several famous developers of video games like Zipper Interactive, Square and Electronic Arts. Furthermore, Dociu has earned a lot of different awards including Game Developer Magazine Power 50, Spectrum, The Best in Contemporary Fantastic Art, Lurzer’s Archive, Into the Pixel and he also earned several excellence awards in several fields including Transport Art, Creature Design, Science Fiction Art, Concept Art, and Environment Art. Currently Daniel Dociu is the chief art director for NCsoft North America and his son, Horia Dociu, who is also an artist, works as an Art Director for the video game company called Sucker Punch Productions. 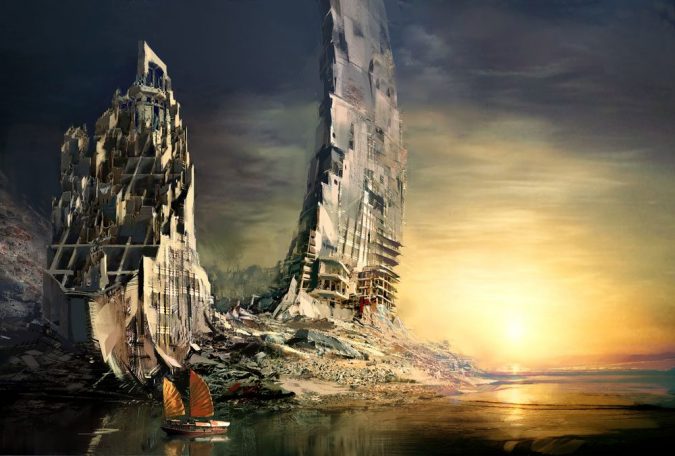 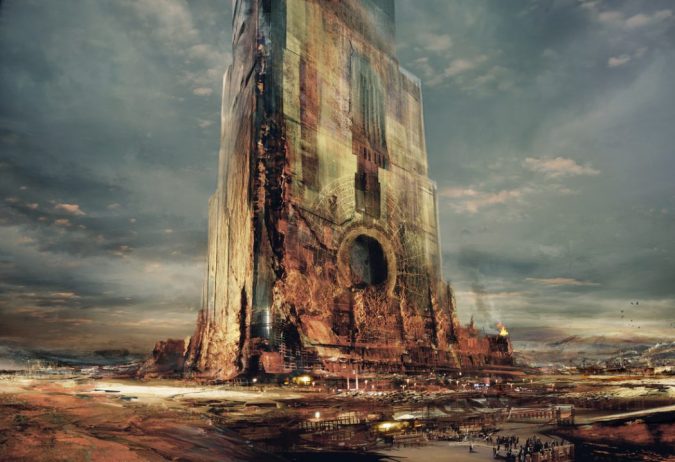 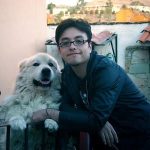 Carlos Ortega Elizalde is a CG artist who is professionalized in creating characters. At his free time, Carlos was used to doing productive stuff like teaching himself all the programs related to the art of 3D and graphic design by using the internet and reading different books. Currently, he works as a freelance graphic designer; he uses the modeling, texturing and lighting tools. Besides, he is deemed to be very brilliant since he was able to self-teach himself and become professional in what he does which is quite inspiring and motivational; he uses a wide range of programs that help him with his work including Maya, Mudbox, ZBrush, Photoshop, Marvelous Designer, Mental Ray, FurryBall, and a lot more. 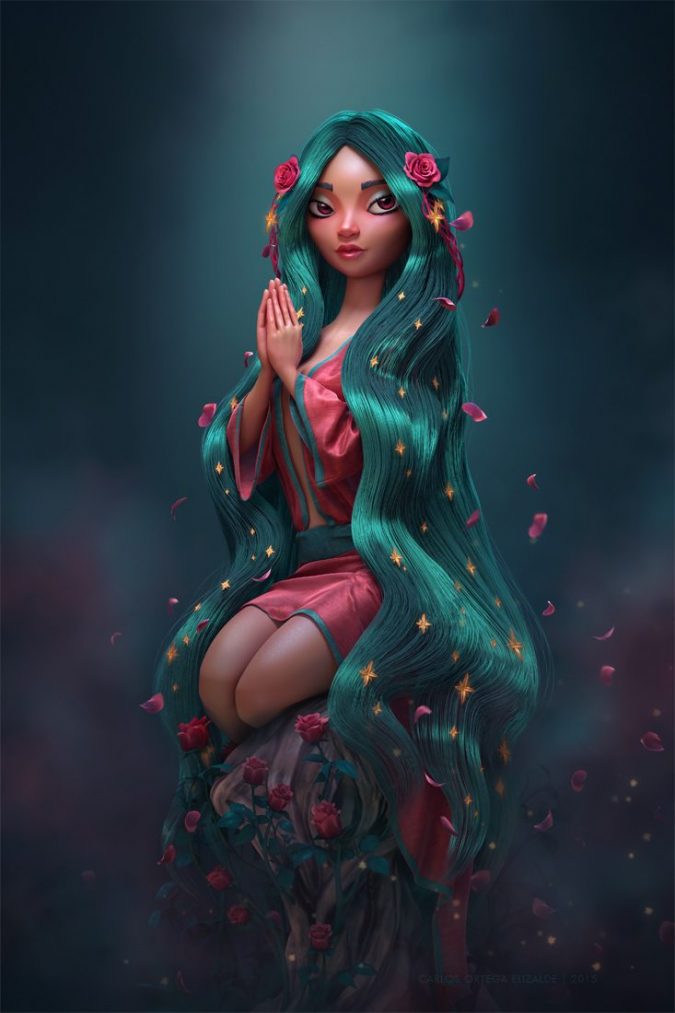 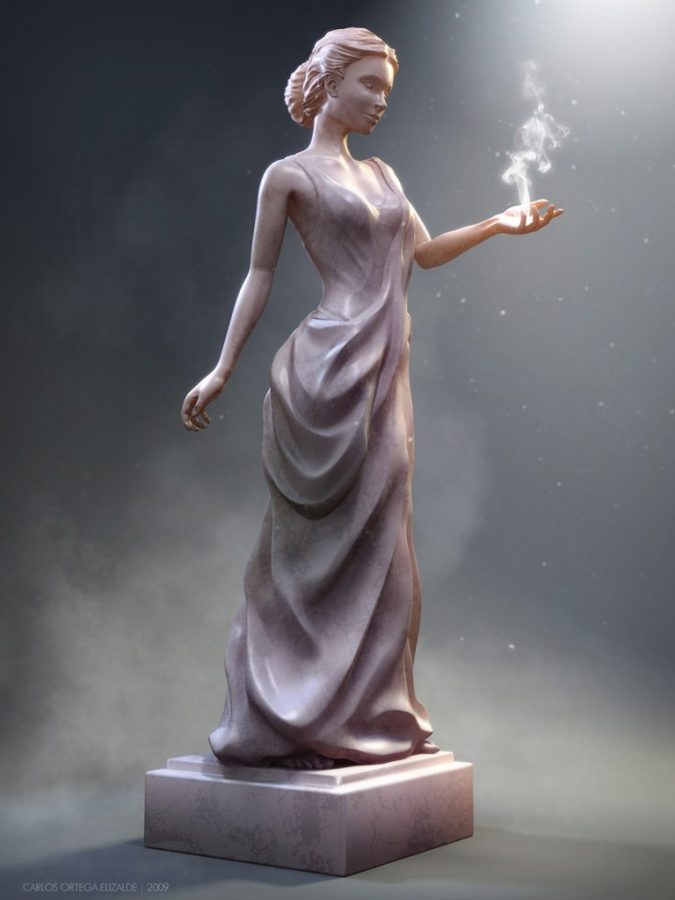 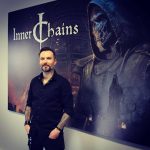 Tomasz Strzalkowski is a graphic designer and a 3D artist who has been working in the field for over twelve years. He is commonly known as Tomstrzal and best known for his dark art. Tomasz’s work has been going viral on the internet and a lot of them are posted on several different websites; he even has his own sketchbook on the website Zbrush Central. Tomasz’s talent has been quite obvious for everyone to see since he has had a lot of his works released as video games for different devices including PC, Xbox, Xbox 360, and PlayStation 3; those released titles are Painkiller, Painkiller: Battle out of Hell, these two are only available on PCs, and Painkiller: Hell Wars which is only available on Xbox. There are also more games for PC which are Gears of War and Bulletstorm; besides, the latter is also available for Xbox360 as well as PlayStation 3. 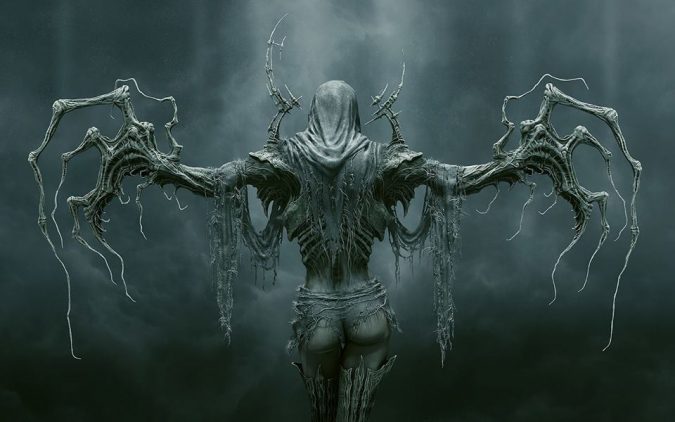 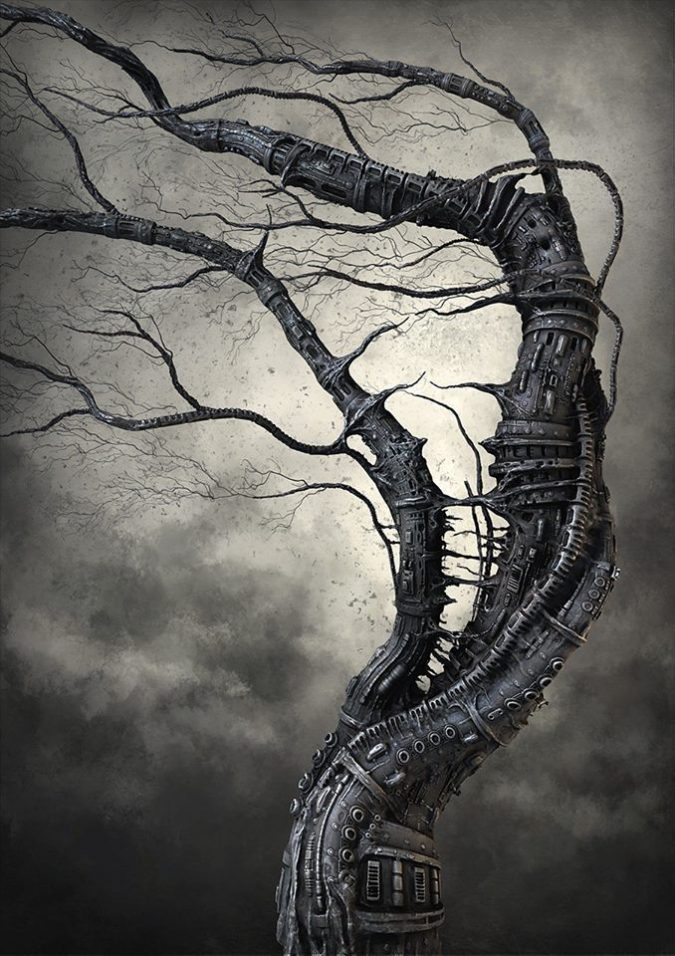 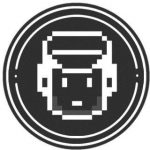 Victor Hugo is a 3D artist who has been working in the graphics industry for more than seven years. Like a lot of other prominent artists, he has taught himself every skill related to this field. Hugo has earned several awards; 3 CG Talk Choice Award, 3 Excellence Award, 4 3D Total Excellence Award, 3 DOPE Awards, 3 CG Hub Gold Award and It’s ART Magazine Hall of Fame. 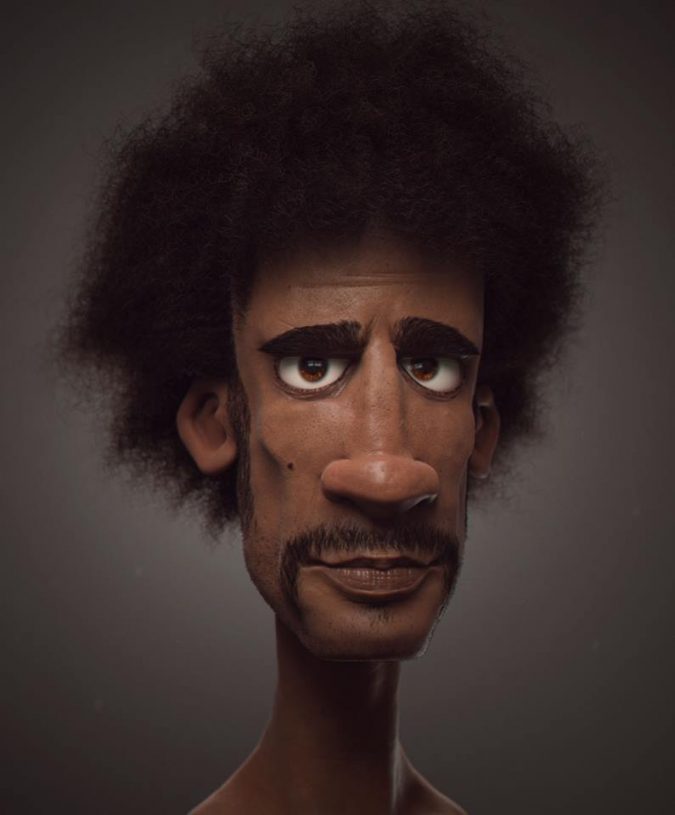 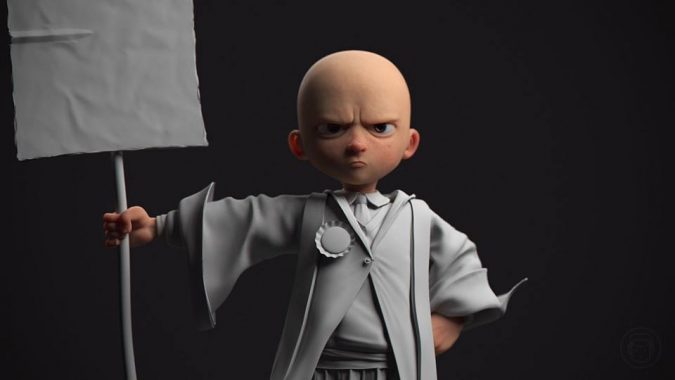 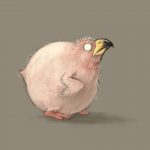 Rollin’ Wild is actually the title for the two talented graphic designers Kyra Buschor and Constantin Paeplow. They are most known for their animated show Rollin’ Safari and they usually design rounded fat animals; when they realized that people are reacted to their clips, they decided to go for more, so they founded a small company, named it The Flying Stone and here they are; keeping on providing people with these hemispherical cute animals. 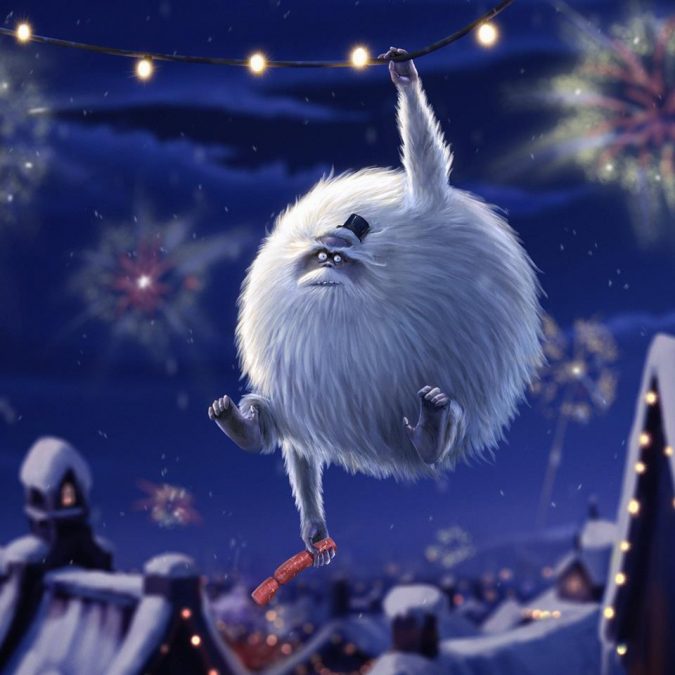 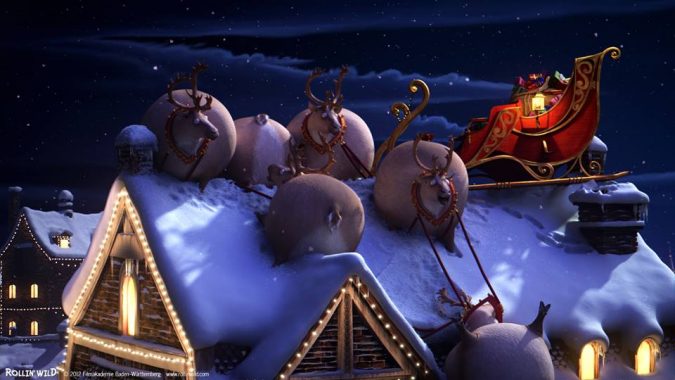 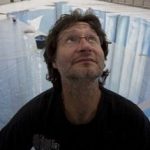 Well, one important point that we should emphasize is the fact that the art of 3D is not only limited to the graphic designs and animation, but it also includes the art of painting in 3D, creating the illusion of making the paints seem real and that is exactly what Edgar Mueller does. Mueller is a German illusionist 3D street painter who became famous due to his paintings that went viral on Youtube and people became familiar with who Edgar Mueller is and they became fans of watching his uploaded videos. In the history of art and painting, Mueller has been the very first painter to ever use photoluminescent paint in his art; the kind of paint that make the image change according to the light, so people get to see different painting during the day from that one they see at night. Undoubtedly, Edgar Mueller holds the title of “Master of Painters”, which he obviously deserves it.

It does not matter how old we are, for the 3D animated movies and video games will always have a place in our hearts.