We have made a count of the top 10 collage artists. 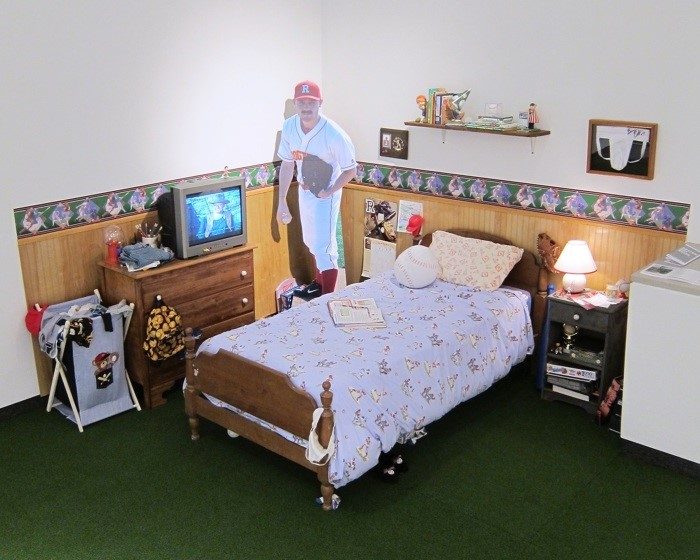 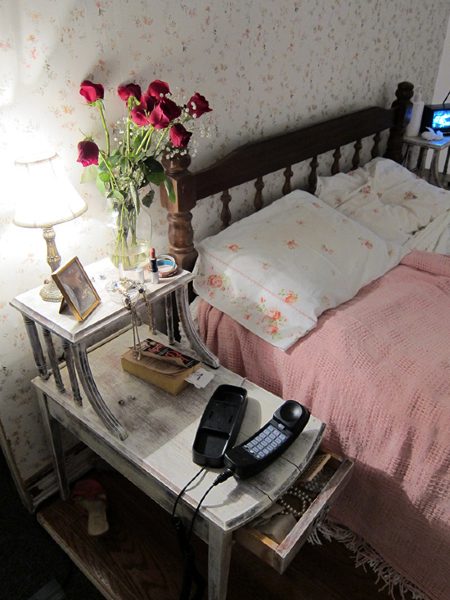 Benjamin is a young artist who graduated from the New England School of Art and Design at Suffolk University. He has participated in various expositions and creates ambiances to express feelings through ordinary objects. Benjamin is capable of exploring love and hate in a broken home. He is one of the promising artists to portrait today’s world. 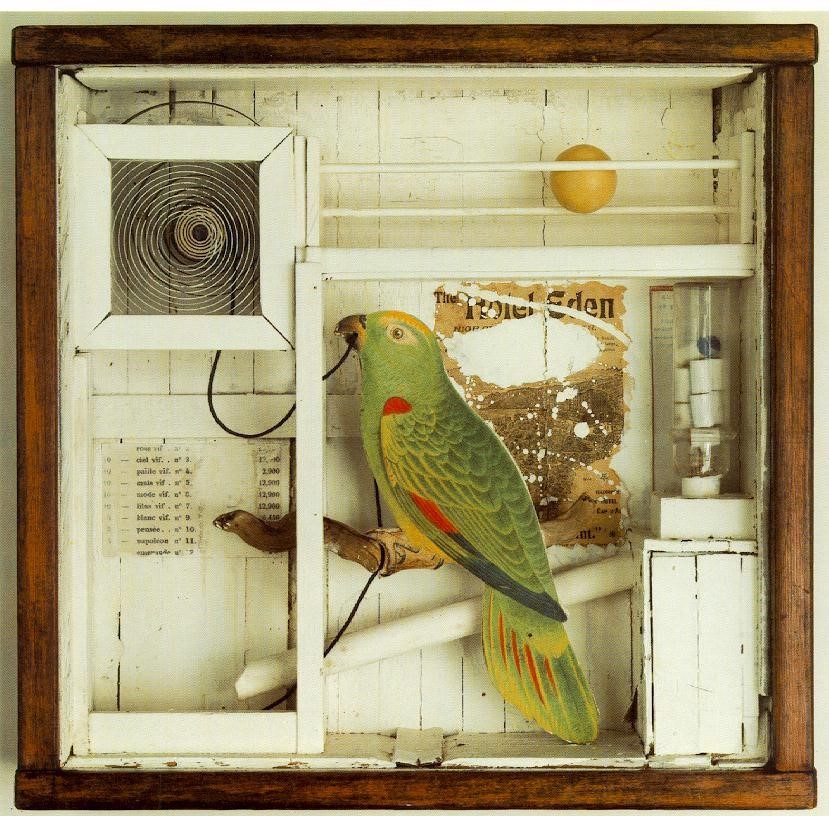 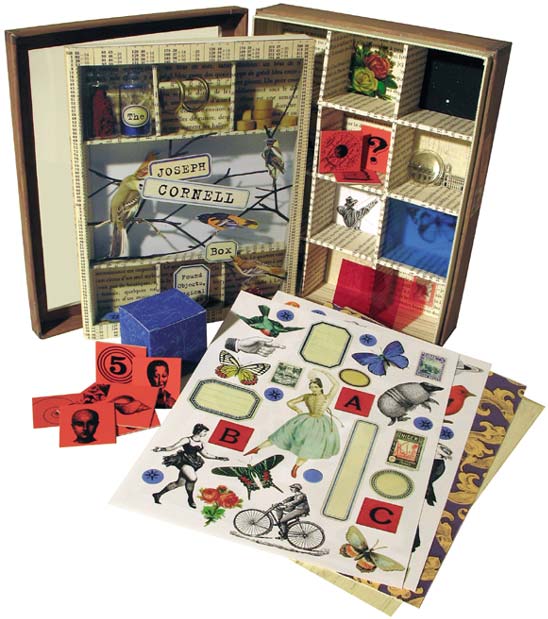 Joseph Cornell was born in late December of 1903 and lived until December 1972. He developed innovative work as an American sculptor and artist. The assemblage technique had many contributions from Joseph, and he also was part of the surrealist and avant-garde movements. Collages of objects he found during his life are his more celebrated works of art. You can find them spread all over the world in art galleries, where you can appreciate his artwork. 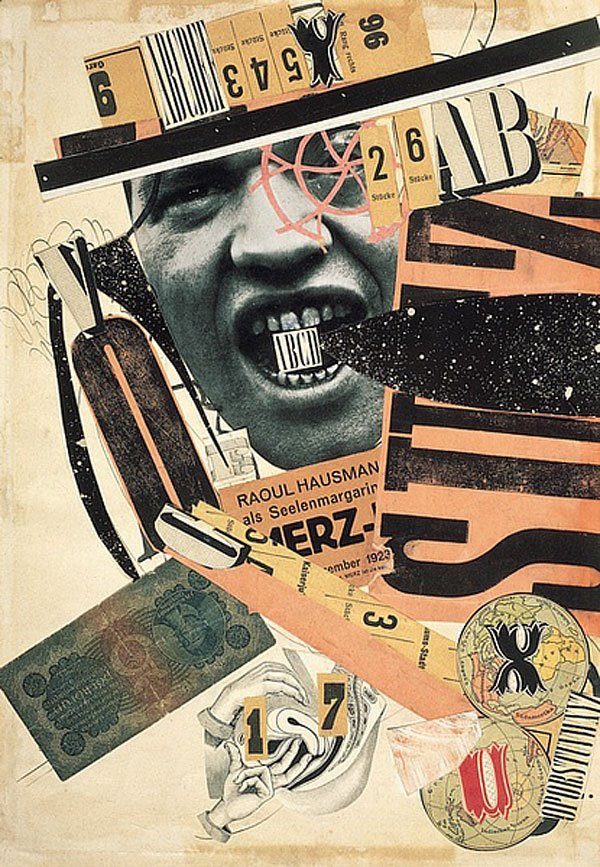 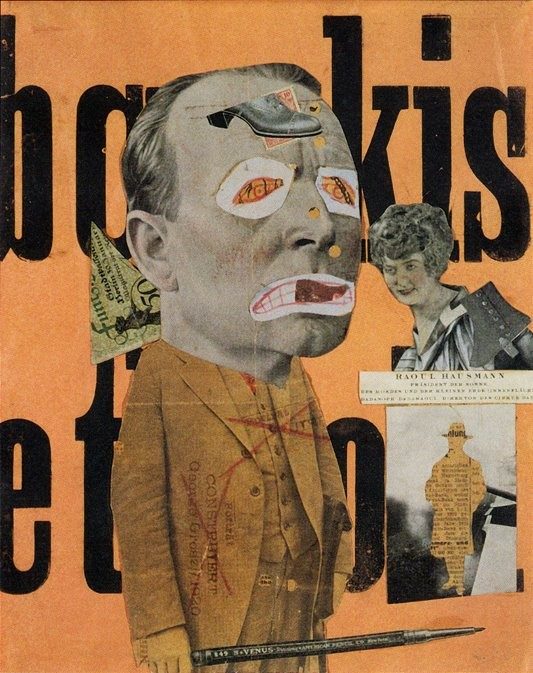 Raoul Haussmann was one of the first known artists who experimented with photo collages. He was born in Austrian,in 1886 and lived until 1971. During the after-war days right after the First World War, Raoul created a large graphic production to critique the politics and toxic environment of those days. He became an influential person in Europe on the Avant-Garde movement and is still recognized as one of the best representatives of the Berlin Dada wave. His work as a writer was the perfect complement to share his ideas. 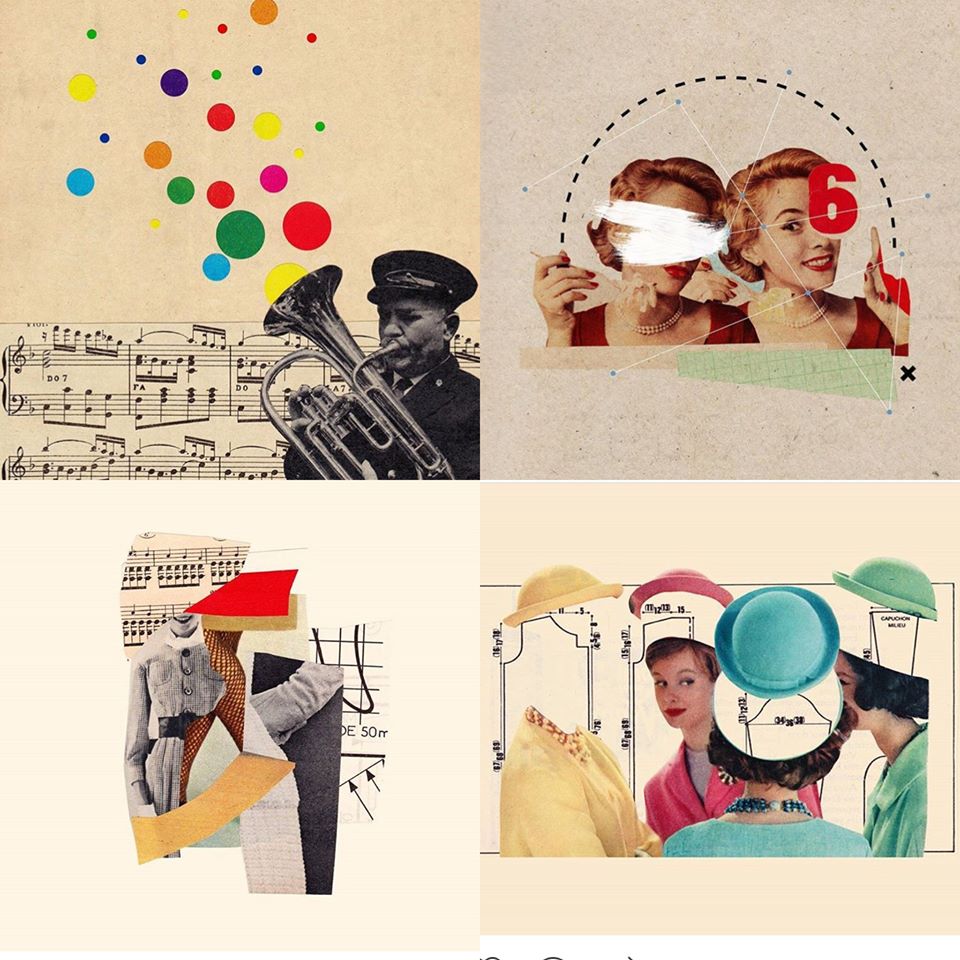 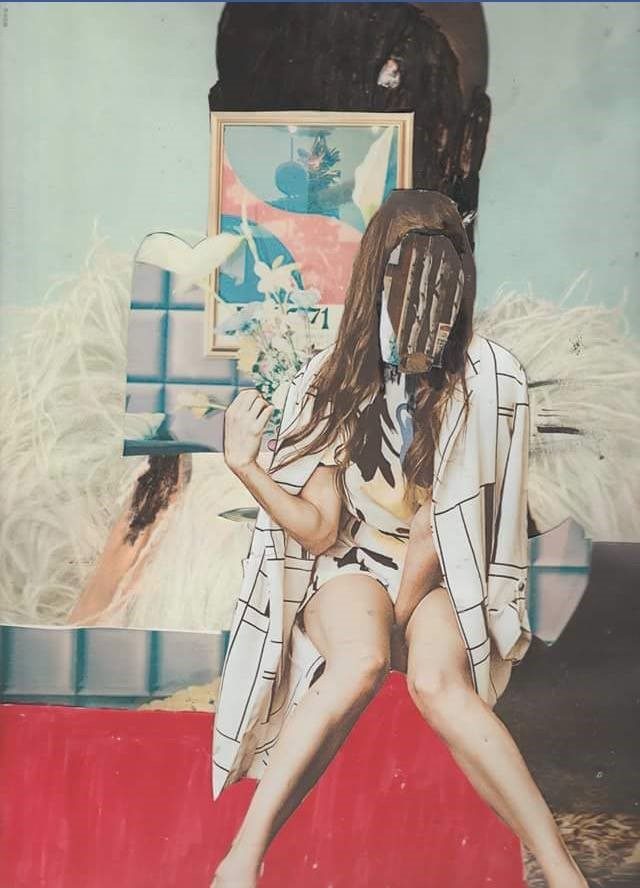 Oltre Collage Collective is a group of Italian artists who seek to promote their member’s artistic vision of the world. Most of their work is not credited to a single artist, and the continuous exchange of ideas is the main feature of the final result. On this example, we can appreciate how the vision of a group of people results in an incredible work of art that resembles the image of a woman who remains unknown after invisible claws tear her face. Her attitude seems helpless. 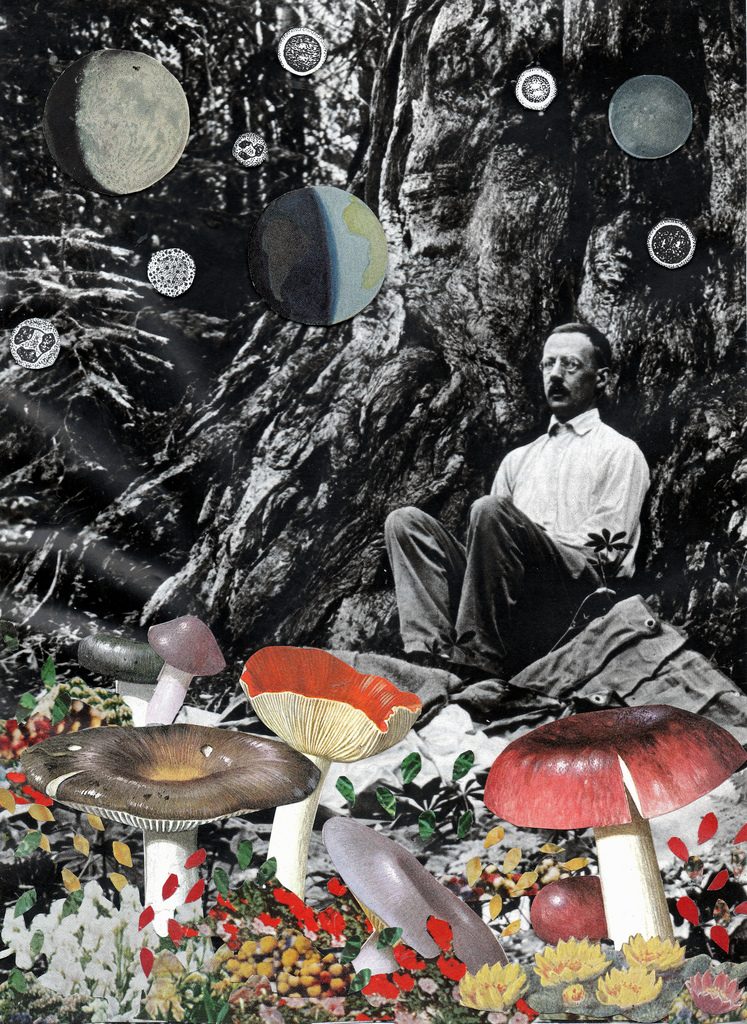 Ben Giles is a creative artist who is inspired by nature. The constant change in life along with fractal repetition is some of the typical elements you can find on his work. He studied Btech, Art, and Design at the West Suffolk College, and got a bachelor’s degree in Fine Art from the Kingston University just in 2015. One of the youngest collage artists from the United Kingdom. Ben Giles has been on various open exhibitions since 2012, and his promising work includes not only colleges like this example but also photography, sculpture, videos, and paintings. Ben Giles has collaborated with other artists like Miriam Waldner, Rebekah Campbell, Ana Mercedes and Leanne Surfleet. 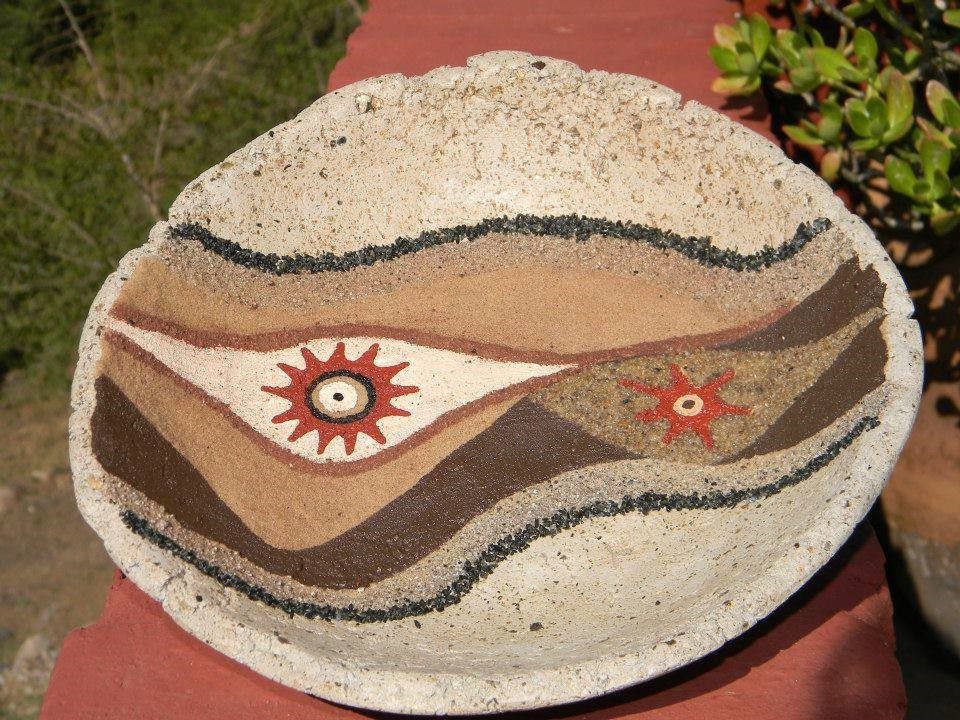 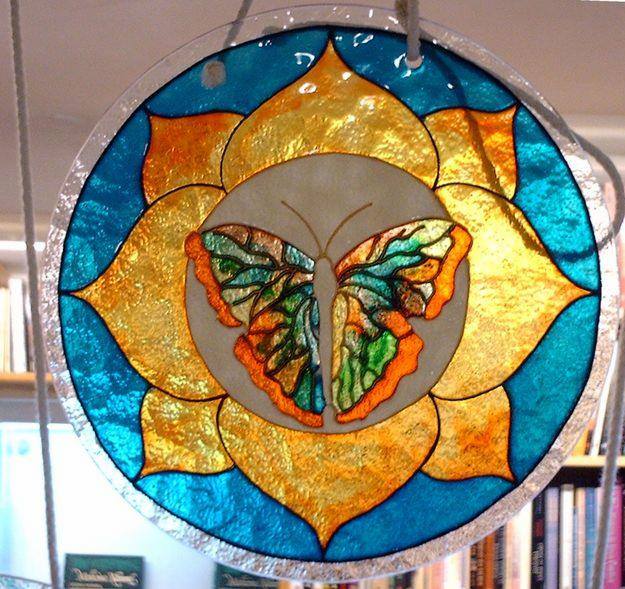 Artistica Collage is located in Córdoba, Spain. They specialize on painting sculptures, and occasionally include other utilitarian objects like the plate in this sample. Art with soap, stained glass and imitations, baskets, frames, candles and urban landscape are also among their works. Consistently, Artistic Collage open courses on all this kind of works open to everybody.

You can find Collage Artística in Belgrano. Their artwork is related to utilitarian things. Like this sample which is a unique design for a napkin. You can find endless creative artwork, like Goldsmith boxes, t-shirts, clocks, mobile skins, jars, mirrors, shoes, jars, clothes, toys, and more. 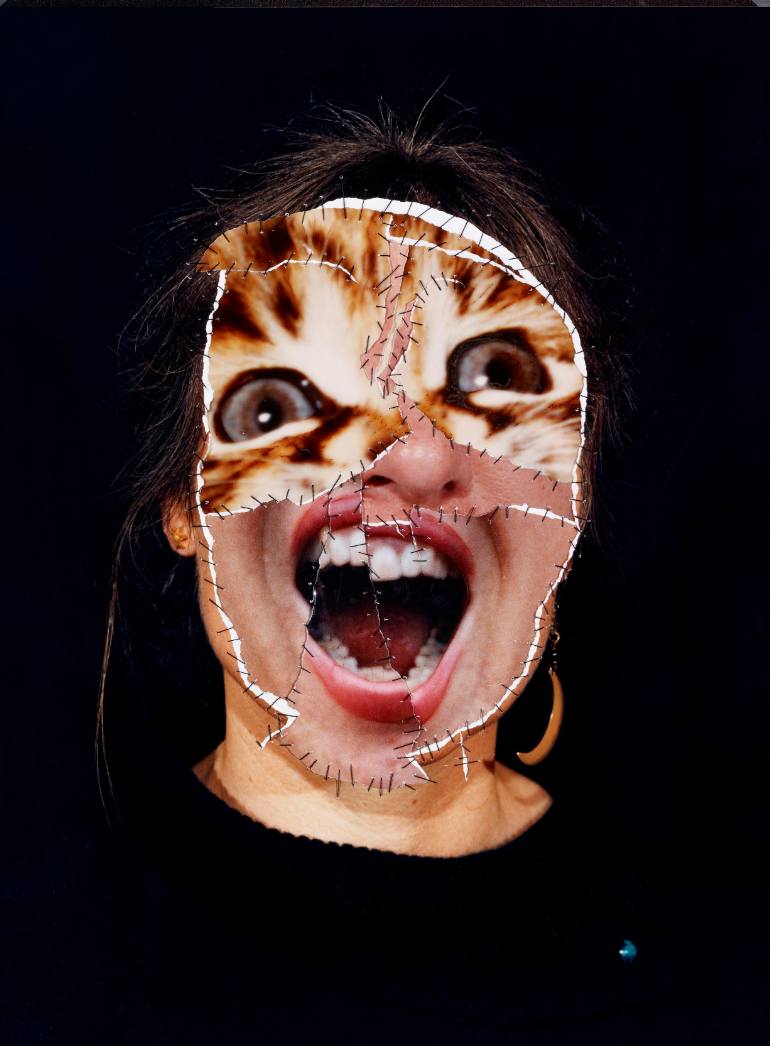 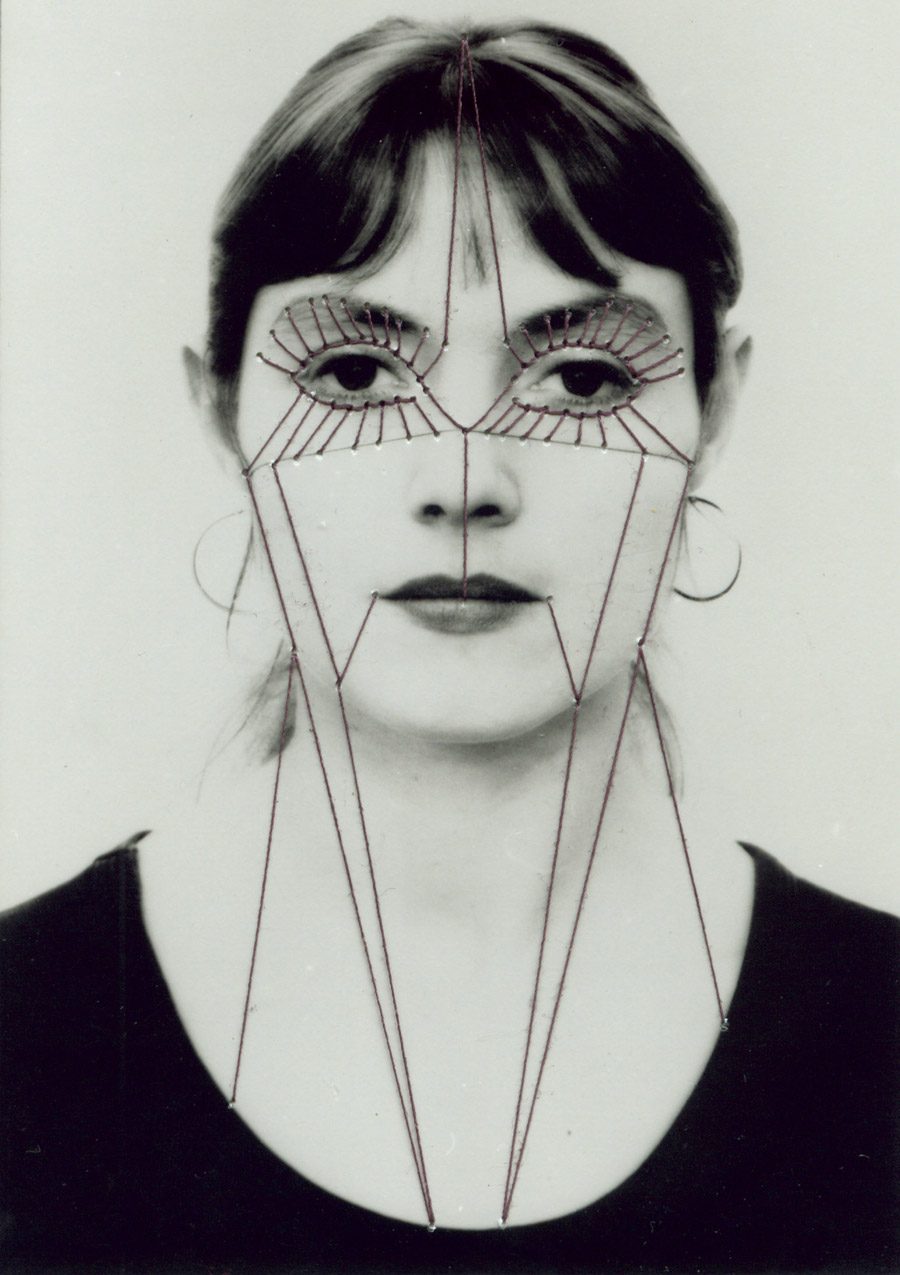 Annegret Soltau has an impressive resume. She was born in Lüneburgand studied graphic arts and painting at the University of Fine Arts in Hamburg. Later on, she took more courses in Vienna, at the Academy of Fine Arts, receiving a scholarship from Germany to go to Milan in Italy. She’s been an active artist since 1975 and has won several competitions. Her graphic work is full of portraits, and the example we show here is just an original composition of two bodies resembling one. 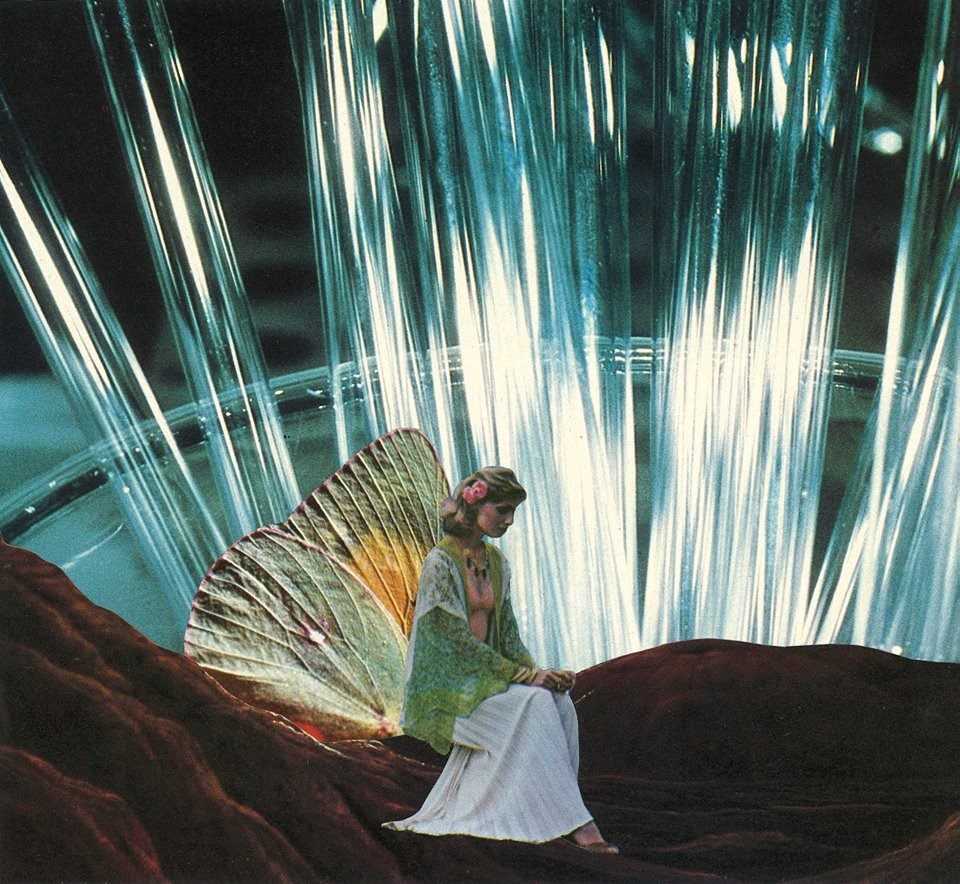 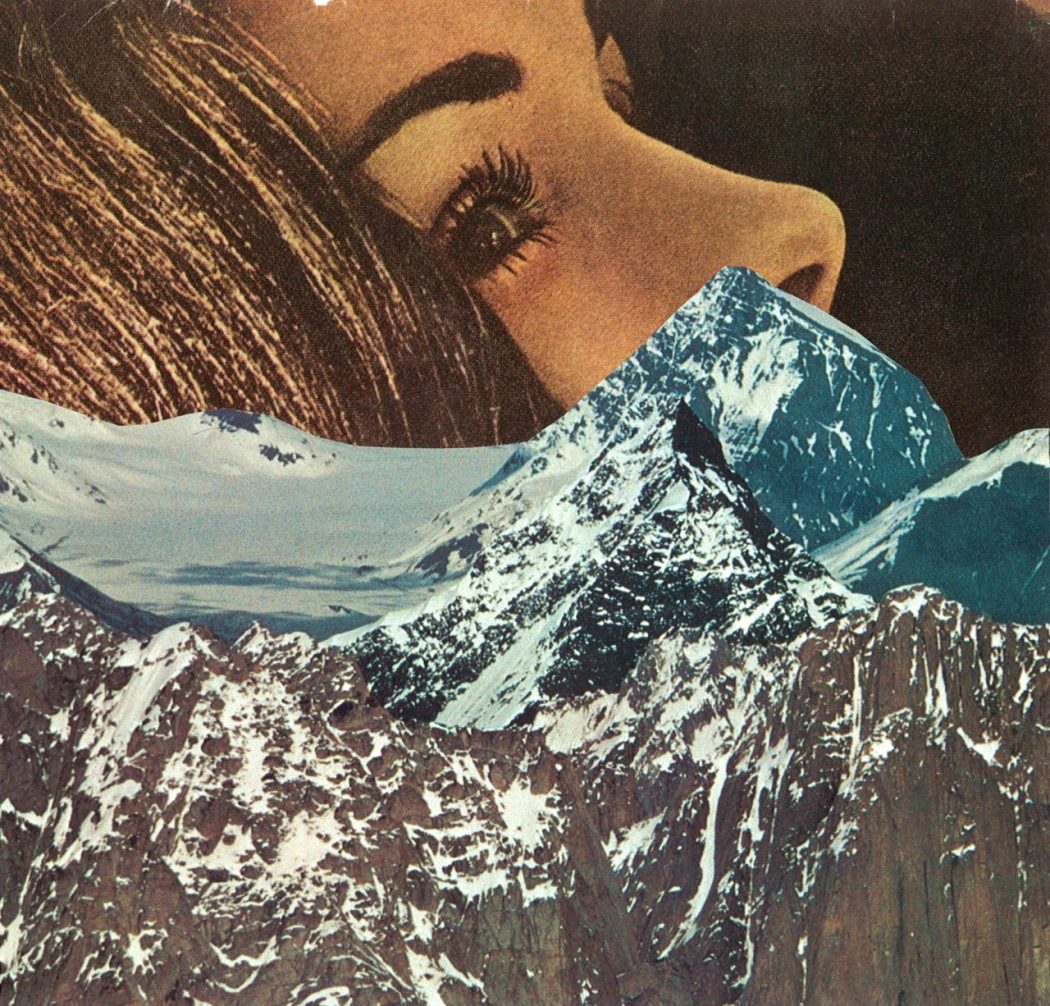 Jesse Treece lives in Seattle. Her work shows mystical places and situations of life some people feel related to. He has perfectly mixed imaginary places with real locations to create disturbing and new sensations. You can get lost in his work, like the Garden of Grass, in which the name is just an allegory of the sadness reflected on the woman’s face. Her grief and the surroundings are opposite to the name of the portrait with a touch of irony you will find throughout Jesse’s work. 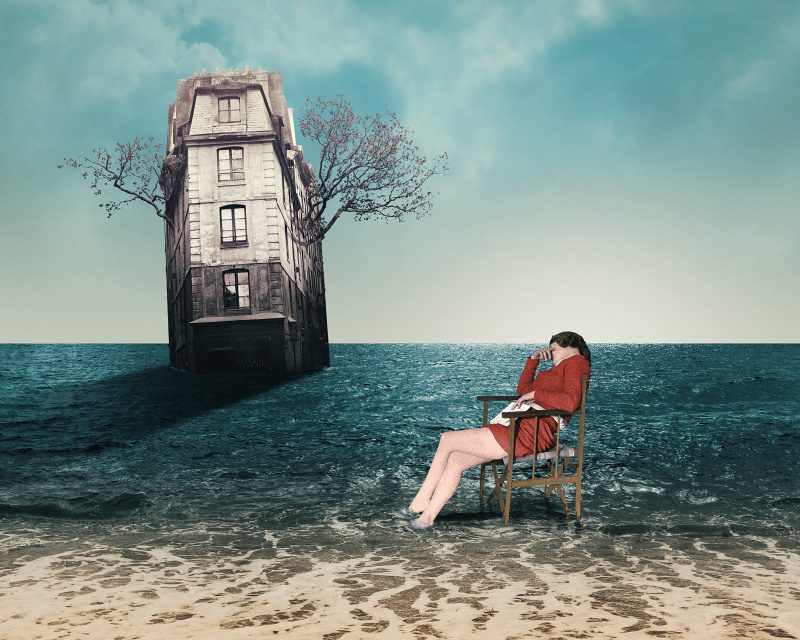 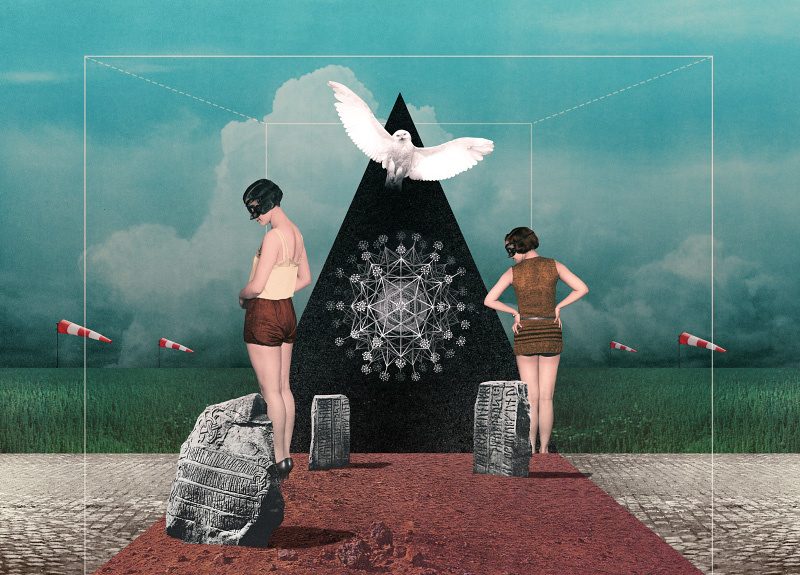 Julien Pacaud was born in France. He is a digital artist who has worked and lived in Paris. Before he started working as an illustrator, he had some experience as an international snooker player, hypnotist, astrophysics and even Esperanto teacher. All these experiences are reflected in his work that has a diverse point of view of nature and is a philosophical work of digital art. His real passion is traveling, and he lets us move through his work to remote and imaginary locations. The abstract essence of his work remains vivid on everybody’s minds.