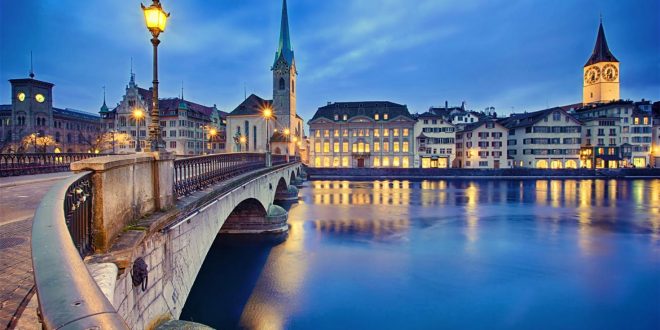 The rich and famous love to hobnob all over the world. Even if you aren’t rich or famous, you might still want to live in one of the most expensive places worldwide. If you can find a way to afford it, you’d be living in an area that has the revenue to be nice and safe and stay nice and safe. The financial experts at CNBC compiled a list of the ten most expensive global cities. Here’s what they are.

10 Copenhagen The capital of Denmark is an eclectic city where a loaf of bread will cost you nearly $4. The expense is worth it, however, to live in a place that consistently ranks high in annual quality of life surveys. Copenhagen is safe for residents and tourists, and many people cycle around for better health. The city focuses on everything from business to education to the environment. 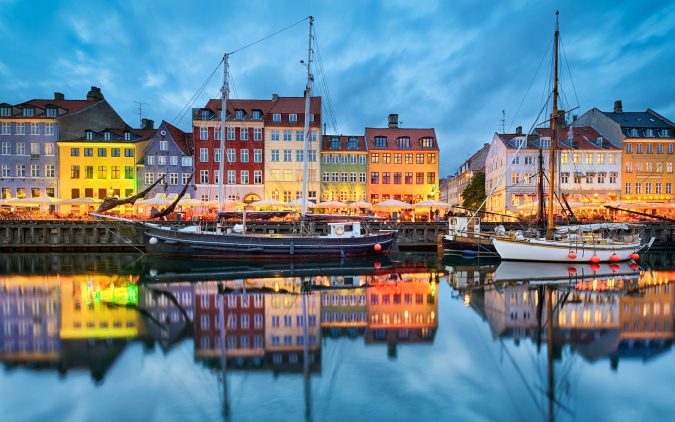 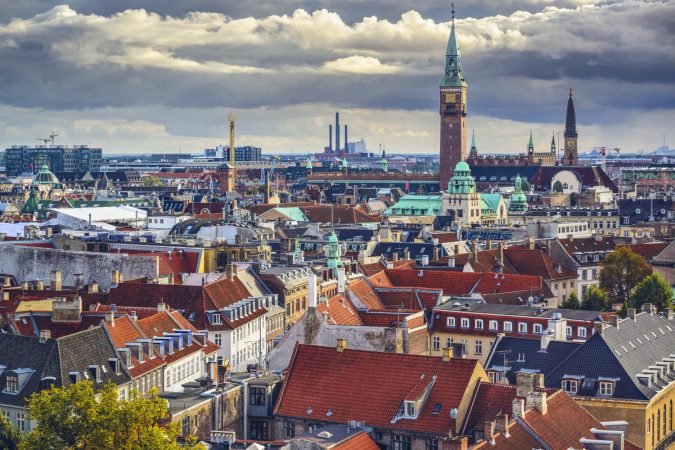 Go to top
9 New York City It’s no surprise The Big Apple makes its way onto this list. Americans know you have to be part of the 1 percent in order to afford Manhattan. Of course, NYC is also made up of Brooklyn, Queens, Staten Island, and The Bronx, and while the cost of living is more affordable in some of these boroughs, safety might be questioned. In NYC, that loaf of bread will cost you about $8. Yikes! 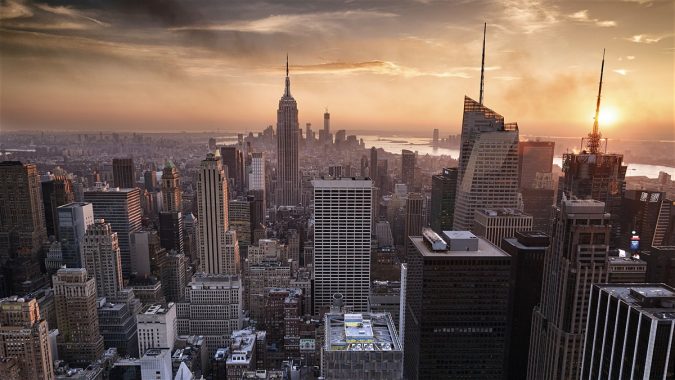 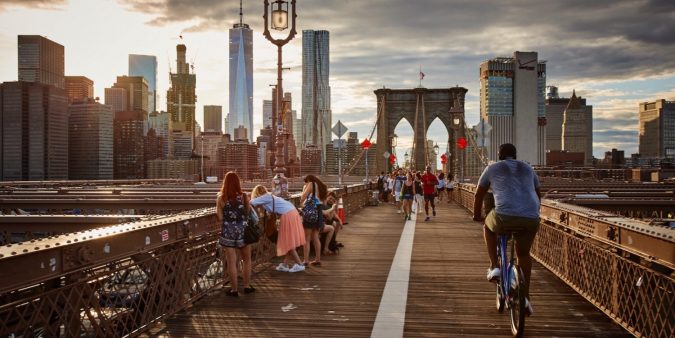 Go to top
8 Paris While you’ll pay less for bread in Paris, France than you would in NYC, about $7 a loaf, you’ll drop a little over $10 for a bottle of wine. If you want to drink some of that famous French Champagne, you’ll pay a lot more. Still, many people adore Paris, the city of lights, the city of love. Who can blame them? Art and history meet culture in France’s capital and most populous city. 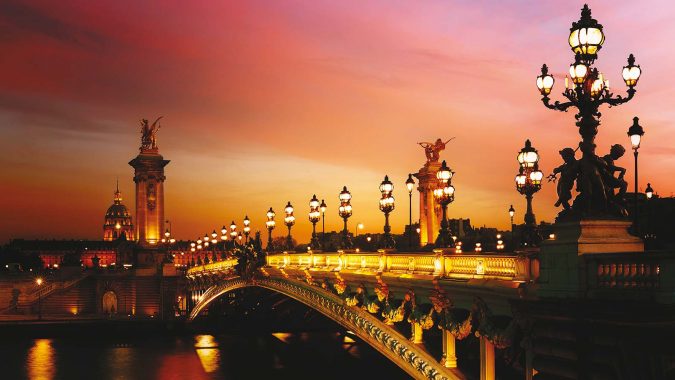 Go to top
7 Geneva Geneva is Switzerland’s second most populous city, but you might find it a little difficult to relocate there. Expense aside, this neutral nation tends to be a bit insular. Immigration into the country is tough despite its diplomatic approach. It provides global headquarters to many international organizations, so your best bet is to find work with one of these organizations. 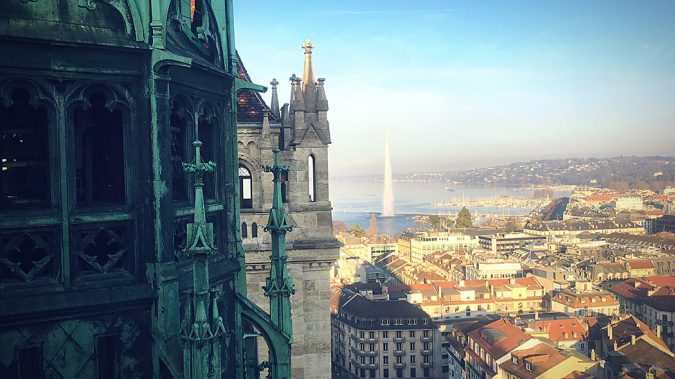 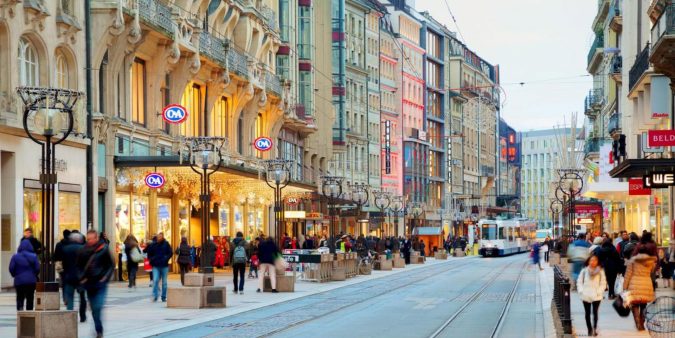 Go to top
6 Seoul Seoul, South Korea is a bit more lenient on immigration. There were over 404,000 foreigners living in the city in 2016. In fact, the city is noted for its population density, which is “twice that of New York,” according to Wikipedia. It’s also noted for an expensive living, where you’ll drop about $15 for a loaf of bread and another $27 for the wine to go with it. Perhaps wine should be a special-occasion thing only. 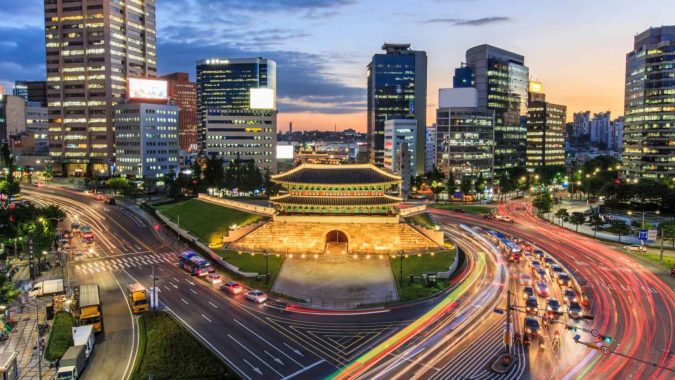 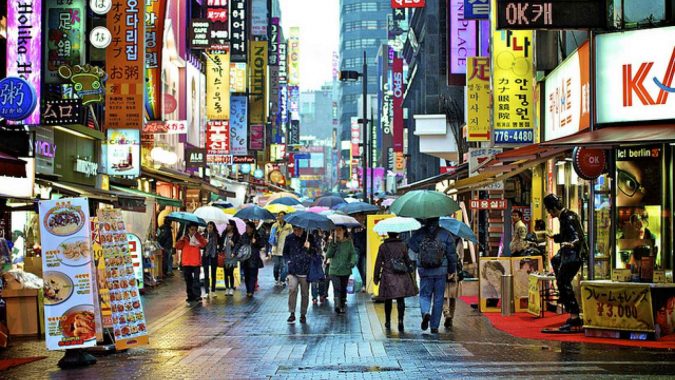 Go to top
5 Osaka While Tokyo is the most expensive city in Japan, more on that next, Osaka is also quite pricey in the Land of the Rising Sun. Osaka is its prefecture’s capital, and it is home to 19 million people in its metropolitan area. Osaka’s history boasts of merchant activity, which holds true today. Located on Osaka Bay, the city’s economy remains reliant upon commerce. 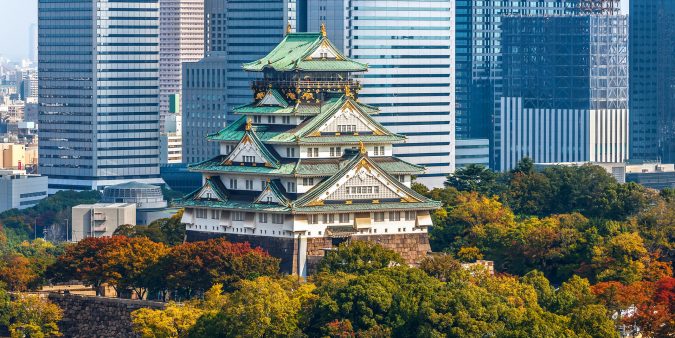 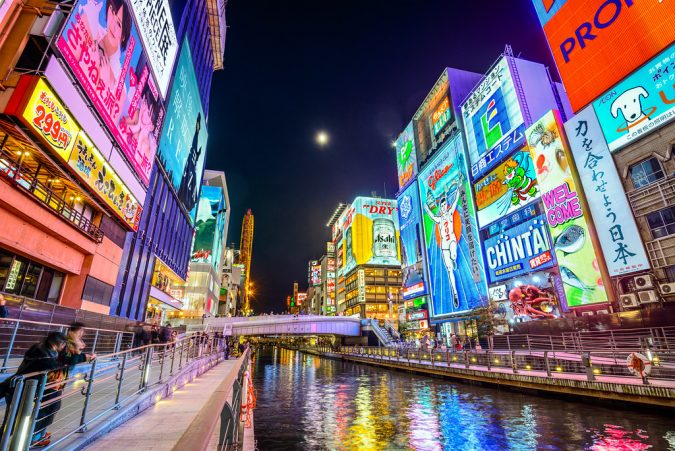 Go to top
4 Tokyo As promised, Tokyo is Japan’s most expensive city and the world’s fourth most expensive city. A loaf of bread will set you back about $8 here, and you can bet wine isn’t cheap, either. As with Switzerland, Japan is a bit insular, but the country is putting immigration to the forefront of its policies in an effort to boost the nation’s economy with foreign talent. Perhaps it will reduce its cost of living, too. 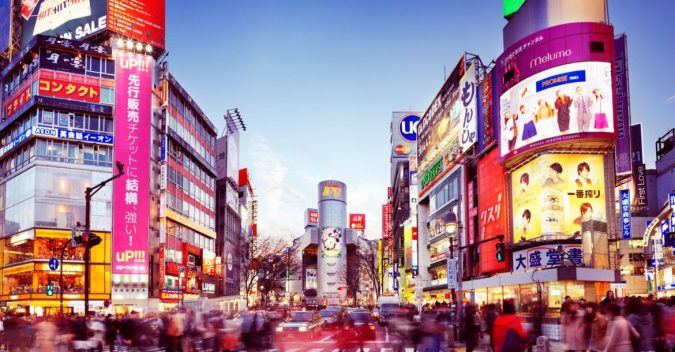 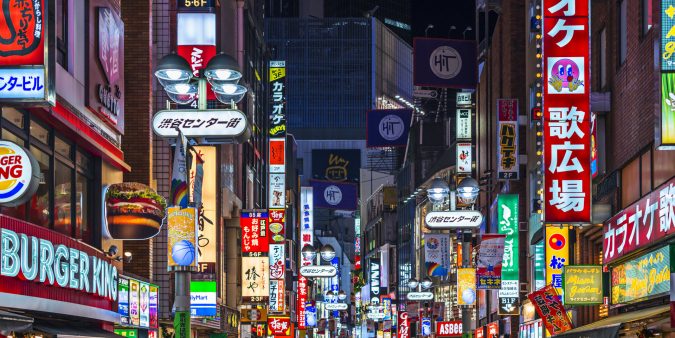 Go to top
3 Zurich Back in Switzerland, Zurich is this European country’s most expensive city. You’ll drop nearly $6 for bread and a little over $14 for wine. Of course, this might be cheaper than other cities on this list, but overall, the cost of living generally suits the wealthy only. Home to global financial centres, Zurich offers residents a high quality of life surrounded by beautiful landscapes. 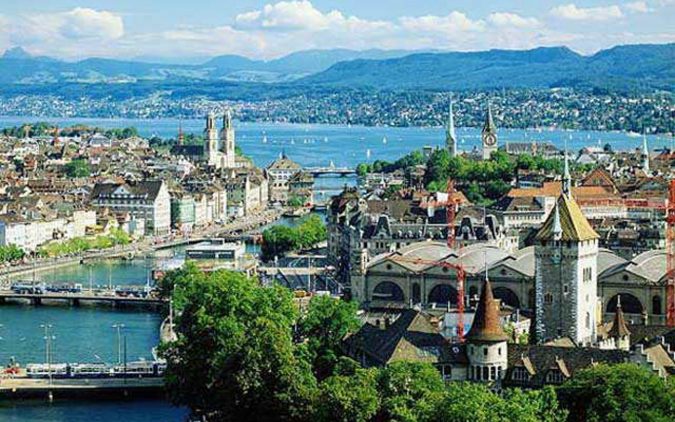 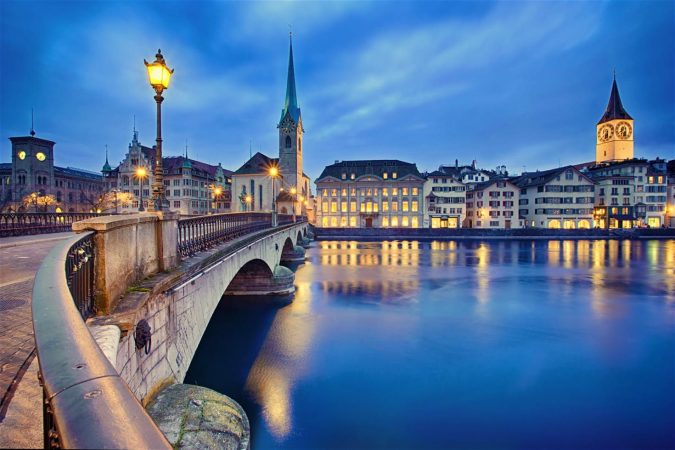 Go to top
2 Hong Kong Under British rule from 1841 to 1997, Hong Kong has become one of the world’s most expensive cities due to its role in global commerce. It’s positioned as the seventh largest trading entity in the world, and the Hong Kong dollar ranks thirteenth in trading currencies. Contrary to what you might think, Hong Kong has more skyscrapers than NYC, but you’ll pay less for bread here. 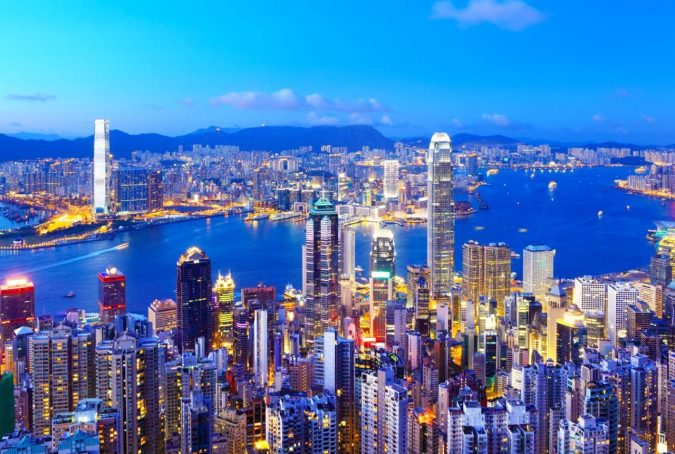 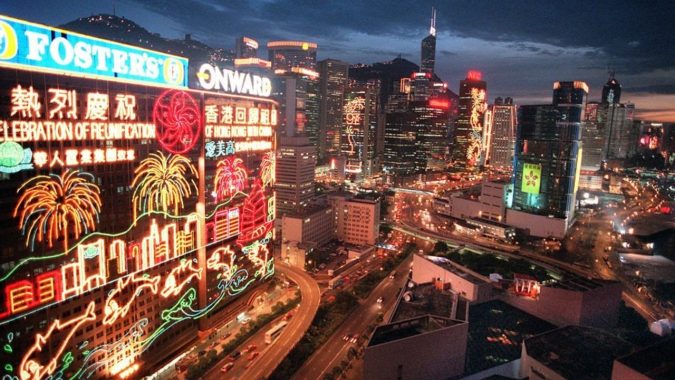 Go to top
1 Singapore If you thought Dubai was going to rank number one, head east. Singapore ranks first on the list of the most expensive cities in the world. The economy is such that real estate magnate Sjamsul Nursalim has even increased his stake in the nation. He’s invested in Tuan Sing Holdings, a company that owns and develops properties in Singapore and abroad. 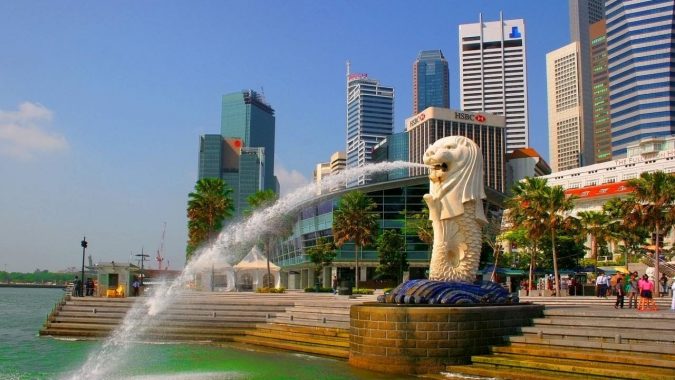 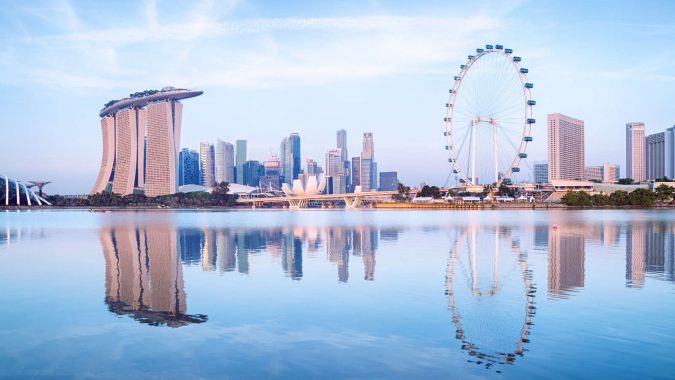 Can you afford to live in any of these cities? Chances are you can if you work at it. The wealthy have no issue living in places with a high cost of living, but they aren’t all who populate this top 10. People find ways to make it in these cities by working hard and living with roommates. Sharing expenses alone can help, especially if you share space with a few people.