Visiting new places provides a great opportunity to know other cultures and civilizations that may contribute to developing our own personalities. This allows for a sea change that would achieve progress and make the whole world only one small village. This also allows us to exchange information and ideas that would be useful. Staying in only one place or city deprives us from the great opportunity of exploring the mysteries of this world. People always need some time to get rid of the stress they experience at work. So they spend their time in visiting new places that would increase their experience and at the same time make them happy. This would be useful not only for them but for their children. This would help children build their personality and acquire new information and ideas about the world around them. There are many places that you can visit and have a look at the natural beauty of them. Egypt is one of the countries where you can find many things to explore. No one can deny Egypt’s position in the Arab region and all over the world. Egypt is full of many lovely places that you should visit and figure out the history and culture of them. Visiting these places provides a great deal about culture, traditions, lifestyle and history of the Egyptian people. Here are some details about ten places in Egypt that you can visit. Here, you can find what is so special about these ten places that made them famous not only in Egypt but all over the world.

They are one of the best places to visit in Egypt. The ancient Egyptians used those pyramids as tombs where they buried people. The pharaohs built many pyramids but those three pyramids are the most famous ones among them. They were built in Giza. They are one of the leading tourist attractions all over the world. 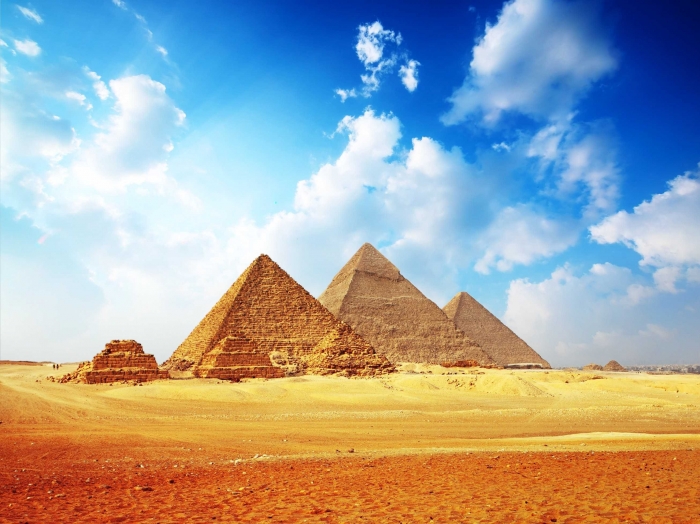 It is one of the most beautiful places to visit in Egypt. It is a monumental site in southern Egypt built by Ramesses II to his victory in the Battle of Kadesh. It was relocated so as to protect it after the creation of Lake Nasser. 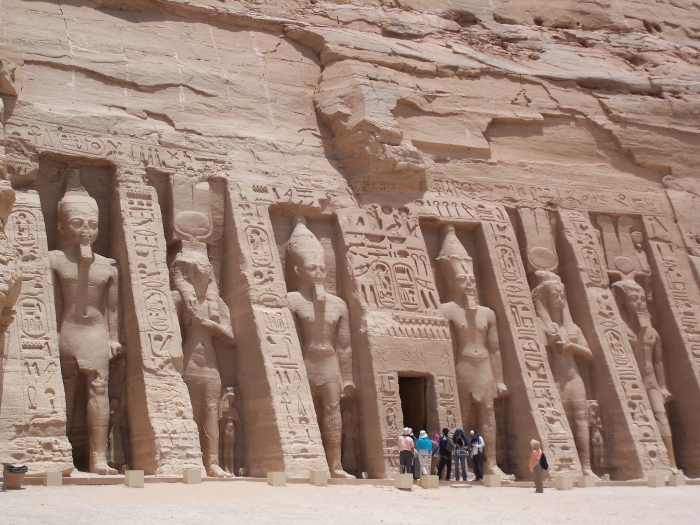 It is considered the longest river in the world. It is the life line for the Egyptian people. It is shared by many countries known as the Nile Basin countries. There are many projects that depend on it like the High Dam. 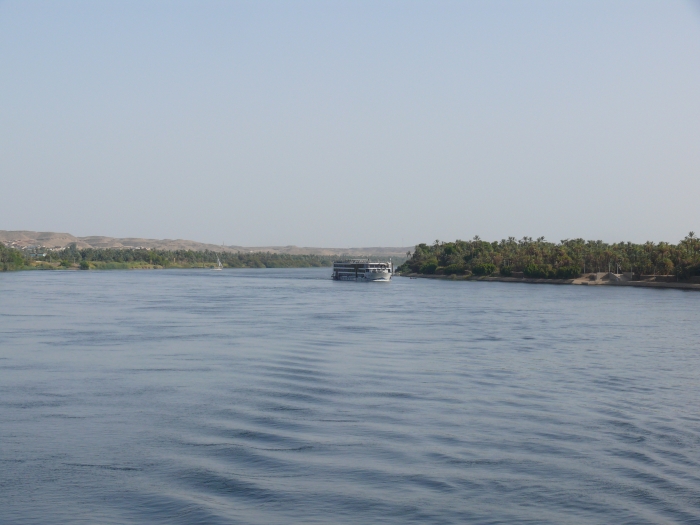 It is a sea that is known worldwide. It is connected to the Suez Canal though the Gulf of Suez. There are many species of coral reefs and fish that you can not find in any place in the world. It characterized by diversity. There are many projects that depend on its water. 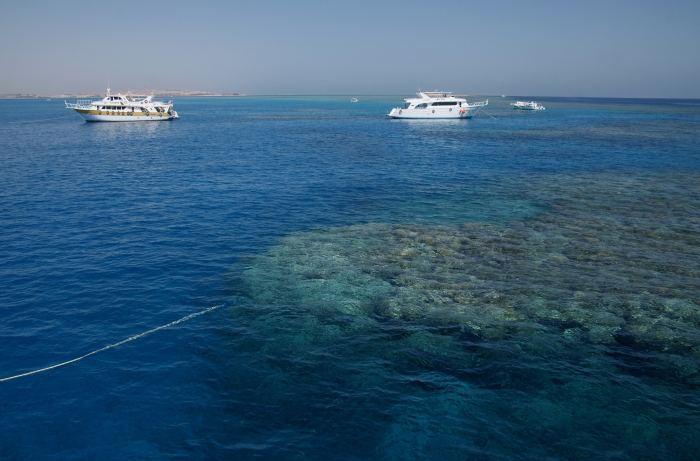 It one of the places located in western Egypt. It is the place where Oracle and Amon settled. People there depend mainly on agriculture. Palm and olive trees grow heavily there. It is almost isolated from the rest of Egypt and it has a culture of its own.

It has a great number artifacts built by the pharaohs. It has many items and treasures of King Tutankhamen. During 2011 revolution, many treasures were looted or damaged but it is still full of artifacts that you can take a look at.

It is one of the places where royal people were buried in the Egyptian New Kingdom. There is a tomb which is famous for what is said about it concerning the curse of pharaohs; the tomb of Tutankhamen which inspired thinkers and writers.

It is located in southern Egypt near Luxor. It is a combination of old temples that were destroyed. It was a place dedicated to worship. At that time people worshiped many gods like god Amun-Re. The construction of the temple and its pylons inspired many people.

It is one of the largest mosques in Egypt that has survived till now. It is located in Cairo. It is named after Ahmed Ibn Tulun who was able to achieve independence.

It is one of the most significant squares wordwide. There have been many revolutions recently in this place. The Tahrir Square, as its name suggests, is symbol for liberation and revolting against tyranny and injustice.

So don’t deprive yourself of the opportunity to explore the wonders that exist in Egypt, the mother of all nations.