The year 2019 is about to reach its end. This has led lots of people to start thinking about what to expect in 2020. Few people have managed to predict future events with a high degree of accuracy like Nostradamus. Even though he passed on in 1566, most of his predictions have come true even till this present day. Some of them are World War I, Hitler and Nazism, the great fire of London, French revolution, death of John .F. Kennedy, death of Princess Diana, and more. The major aim of this post is to reveal 10 of the top 2020 predictions of Nostradamus. These may sound unbelievable but based on the events that he had predicted in the past; it is fascinating to see how they will unfold in 2020. These are facts you should be aware of to know what the year 2020 holds for everyone.

Ever since Vesuvius eruption occurred in 1944, there have been lots of questions whether it is going to retake place. Back then, about 26 people lost their lives. According to the 2020 predictions of Nostradamus, that may not be its last eruption as it will likely do it again at the beginning of 2020 or the ending of 2019. He predicted that just like the 1944 incident, this would be claiming lots of lives. 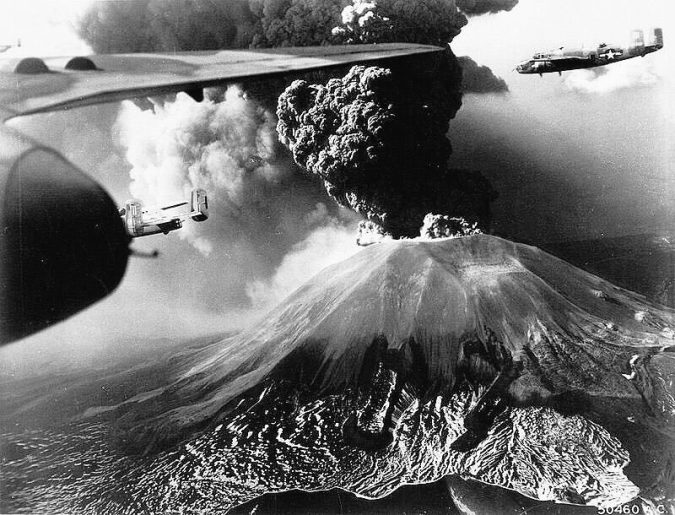 2 The popularity of solar energy

This is probably one of the good or positive predictions of Nostradamus that most people around the world have been talking about. He predicted that the use of solar energy will become more popular than ever before. This is evident, most especially in developing countries where there seem to be power outage issues. Although the source of power is still operating on a small scale, the early signs are showing that governments around the world will soon devise plans on how it can be used on a large scale. 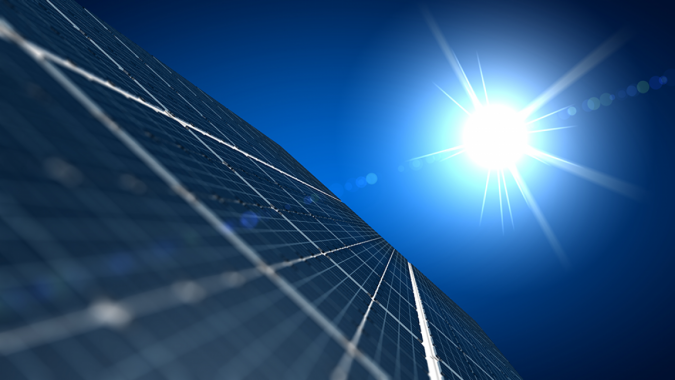 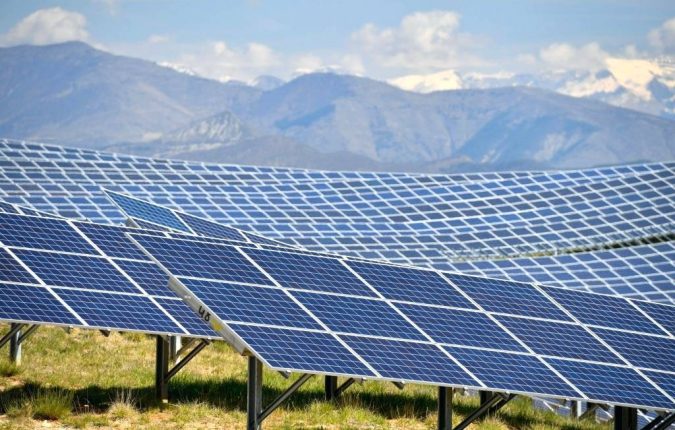 According to Nostradamus, there will be two attempts to get US President Donald Trump killed. He tried to explain that even if he escapes the first assassination attempt, the second will be difficult to escape. This is likely to happen in the ending parts of 2019 or early months of 2020.  He predicted that Trump would be given a chance to go for re-election after which he will be assassinated. Given the assassinations which Nostradamus had predicted in the past with some degree of accuracy, no one would want to doubt this one. Just keep your fingers crossed. 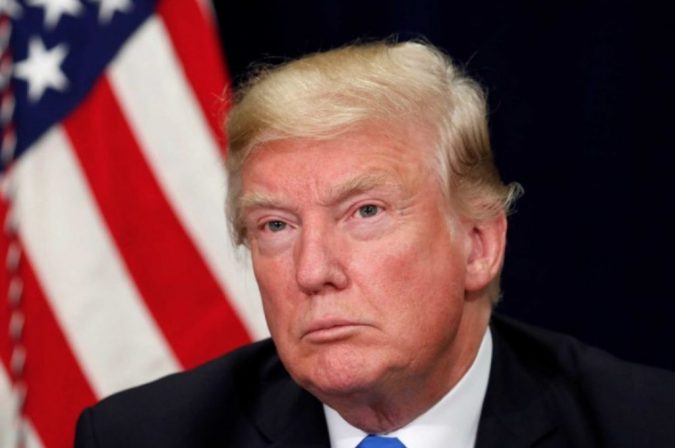 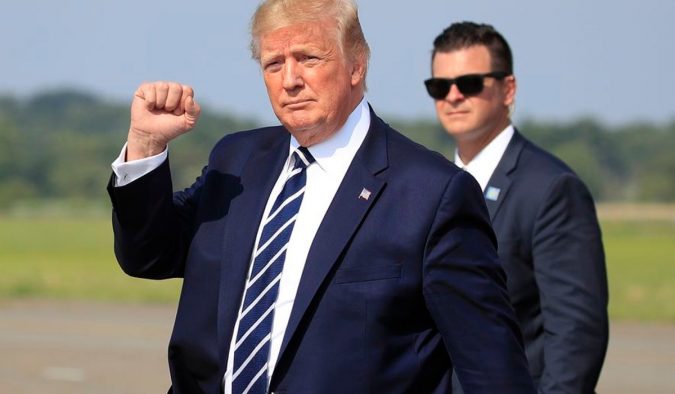 If the ecological predictions of Nostradamus are anything to go by, the year 2020 isn’t a good one. According to him, various parts of the world will experience different natural disasters that will take lives and property. There will be floods, earthquakes, fire outbreaks leading to loss of lives and destruction in different countries. Also, countries like Japan, China, the US, Australia, and Russia are likely to experience extreme weather conditions which have never been seen before. He has predicted that serious earthquakes will hit California in the US and Vancouver in Canada. 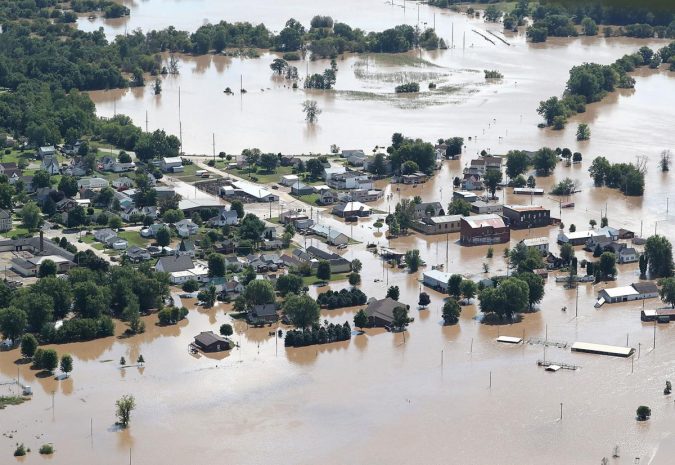 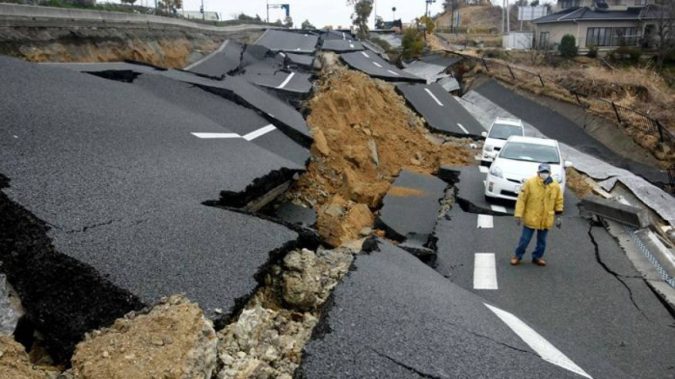 Nostradamus has also predicted that in the year 2020, the United States will become unruly, thereby trying to invite more problems. This has become evident in how the US has been able to handle issues related to North Korea nuclear weapons program. Things have really gotten worse ever since Trump stepped in as president of the United States. According to Nostradamus, the US attempt to interfere in the affairs of other countries may cause more problems than imagined in the long run. 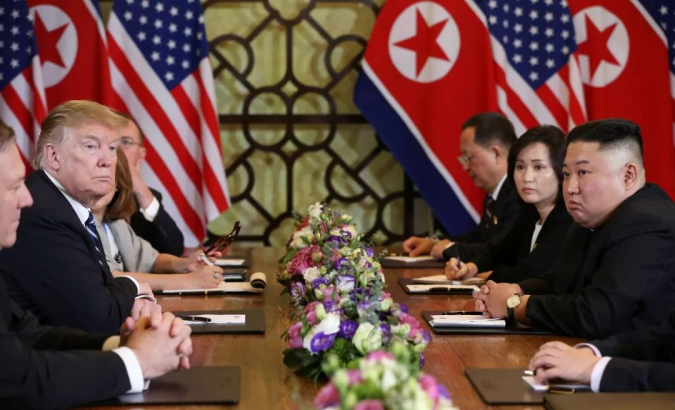 This is another worrying prediction from Nostradamus. Although the world is already experiencing serious climatic problems in various countries, he predicted things to become worse than they are at the moment. He has predicted global warming to have serious effects on earth. This will bring about increased rainfall, snowfall, sunshine, etc. Although scientists are against this prediction, pointing out that the problem of global warming has always been there, the former predictions of Nostradamus make this one believable. 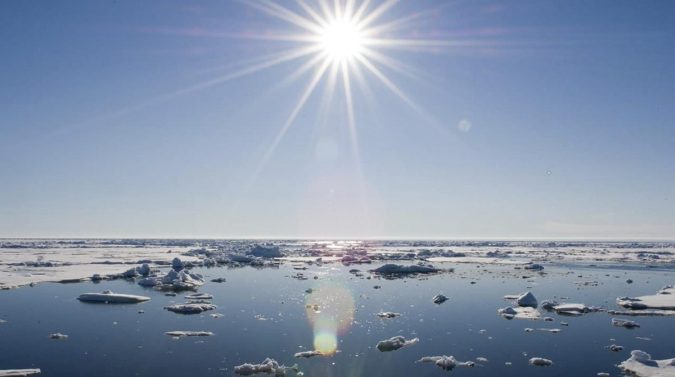 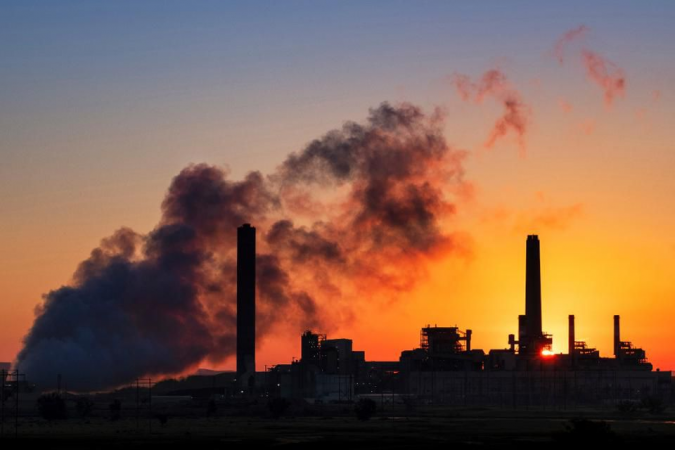 After the world economic recession experienced between 2007 and 2009, there is no doubt that lots of people are familiar with its negative effects. However, Nostradamus has predicted that the world will be plunged into another recession where there will be a stock market crash, increased unemployment rate, etc. According to him, the economies of countries, developing and developed, will suffer greatly due to this imminent economic crisis. 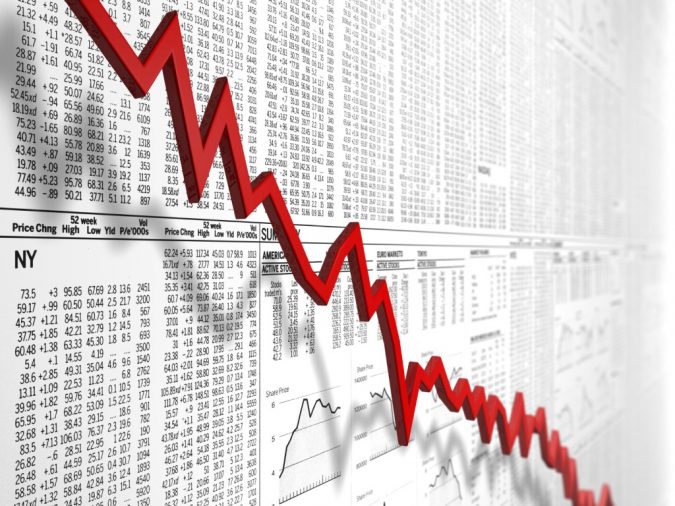 This is another prediction of Nostradamus that most people may consider scary, given the effects of World War I and World War II. Mankind is still yet to recover from the destructive effects of these wars, and there seems to be another one on the horizon. According to him, the year 2020 marks the beginning of another era in the world where there will be a war between the world’s superpowers. He pointed out that although this war will begin in 2020, it will come to an end in 2046. 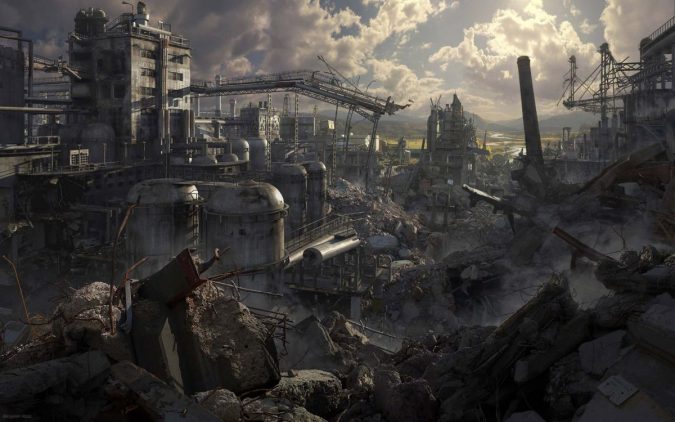 Nostradamus has predicted that great violence will threaten to get mankind wiped out completely from the surface of the earth. According to him, if this doesn’t happen, a comet is likely to it earth which will get the world destroyed. These are indeed scary times among others in the year 2020. 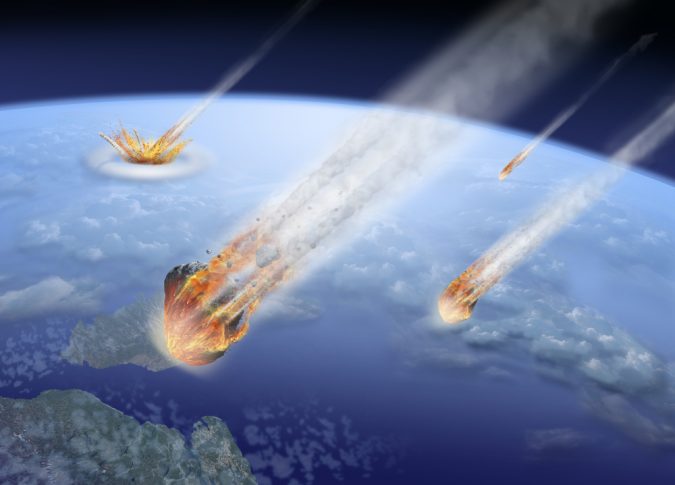 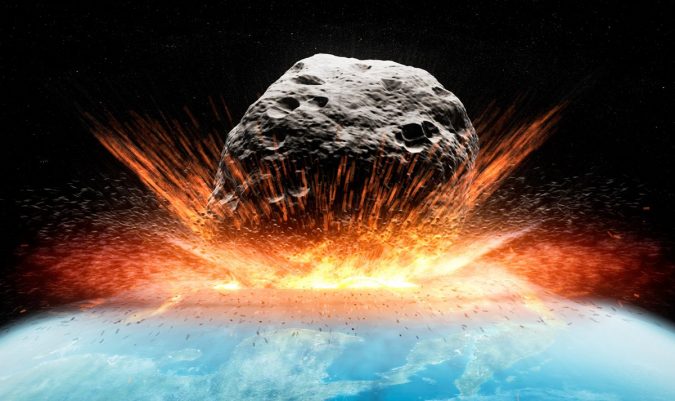 Nostradamus has predicted that the year 2020 will see UFOs working closely with Vladimir Putin whom he referred to as modern Xerxes and the third antichrist. Even though scientists have predicted that these alien ships are still far from planet earth, Nostradamus has pointed out they are closer than most experts claim to know. These ships will likely align forces with Russia in 2020. 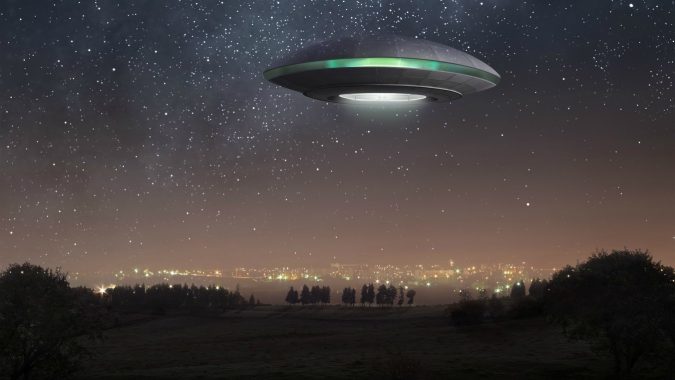