Natural is peaceful, when is kind to us and offer us pleasant views, air and waters. Yet, it is not always kind, sometimes it turns to angry and refuses any apologizes. Our planet has experienced many natural disasters that affected it in negative way. If you are interested in this topic, you will find a list of the worst top 10 natural disasters.

It is the initial cyclone in 2008 to slap the northern Indian Ocean, it led to landfall in Myanmar and destroyed the Ayeyarwady Delta area along with its 37 towns for a couple of days. Official shapes illustrated that 84,500 people were reported dead with other 53,800 missing. It is the same of a category 3 or 4 hurricane on the Saffir-Simpson scale, which led to many storms and flooding. 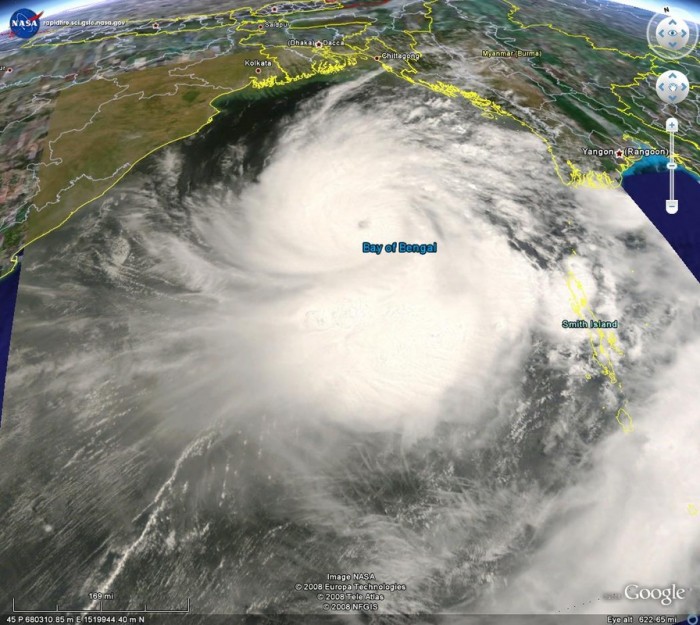 It is also known as La Mesa de Herveo, this stratovolcano embraces the difference of the volcano that is deemed to be the second largest volcano related disaster of the 20th century. The volcano that generally produces Plinian eruptions or swift-moving currents of boiling gas and rock called pyroclastic flows, generated an huge flow that are hidden and demolished the town of Armero in Tolima in 1985. 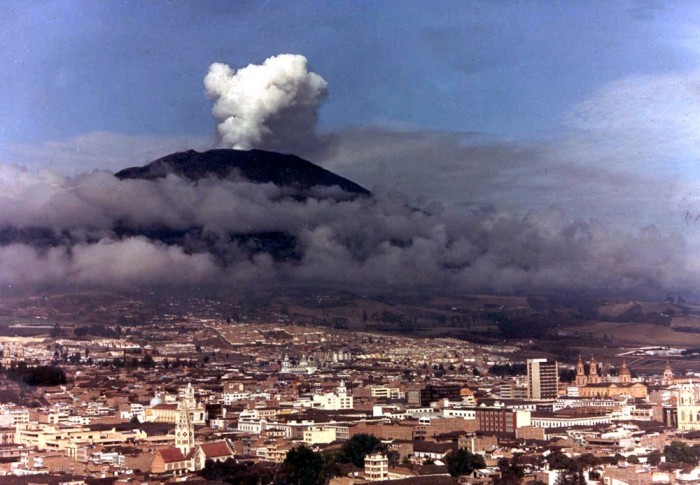 The Great Tangshan earthquake hit China on July 28th 1976 leading to the death of 240,000 people. It is deemed to be the deadliest earthquake of the 20th century. The extremely large 7.8 earthquake struck a region where it was entirely surprising leading Tangshan to be wiped out. 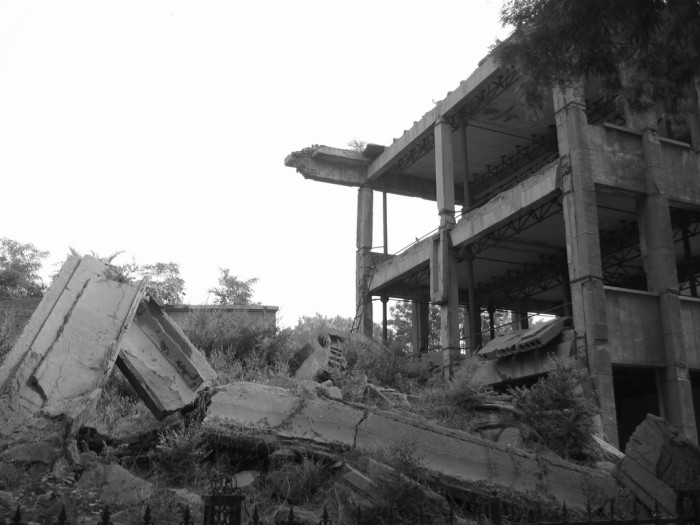 This hurricane was established by a tropical wave that went to the west coast of Africa in 1992. It turned to be a chief tropical depression despite of its intensity was at first prevented by a wind clip. Through the following days, it grew into a harsh tropical cyclone, called Hurricane Andrew. Because of the great destruction that led 65 people dead and US $26 billion in property costs, this turned to be the 5th costliest tornado in US history subsequent to hurricanes Katrina, and Ike. 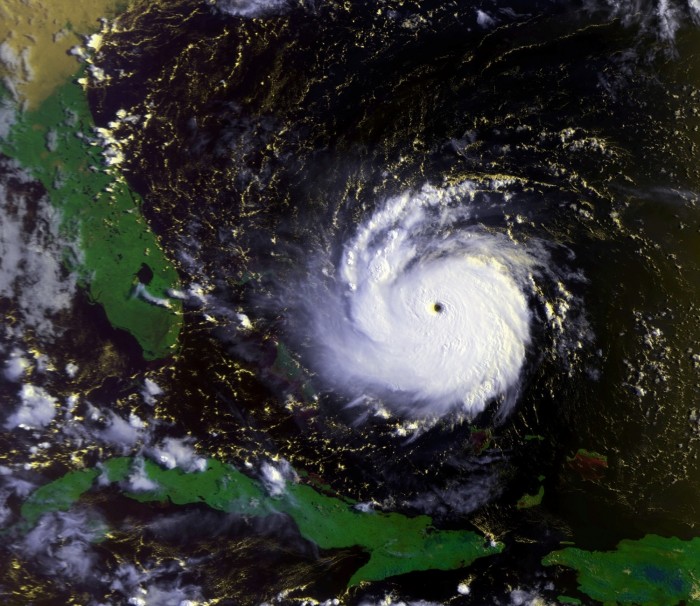 The Bhola Cyclone reached wind speeds of 185 km/h, in Bangladesh that caused more than US $490 million in damages, devastating 85% of the properties in the area. It also got storm surges that eradicated complete villages, claiming lives of 45% of the population in Tazumuddin. About 500,000 vanished for the duration of the cyclone. 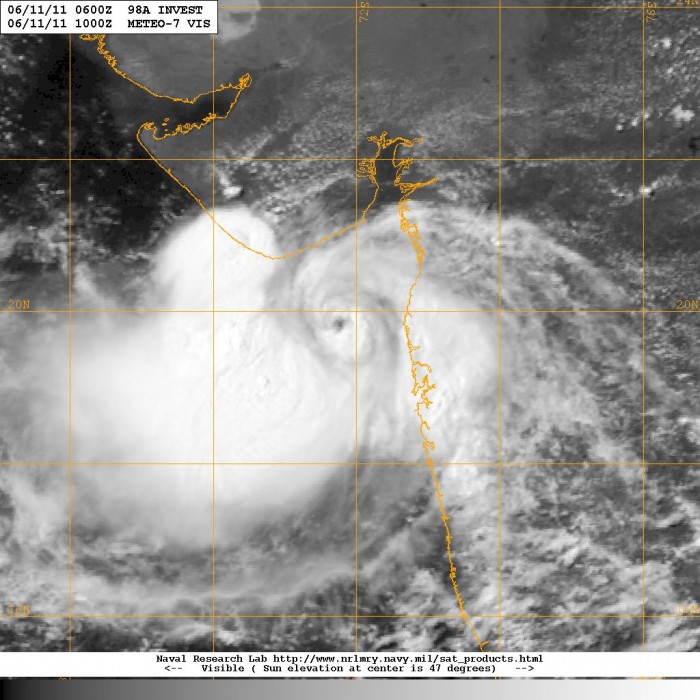 It is famous as the Christchurch earthquake, with magnitude of 6.3 that hit New Zealand’s second-largest city in 2011 to be harshly damaged. It also killed 185 people. It caused striking damage to Christchurch and the inner Canterbury area with a predictable US $16 billion of damages, though it was of slighter strength than the 7.1 magnitude earthquake that struck Canterbury in 2010. 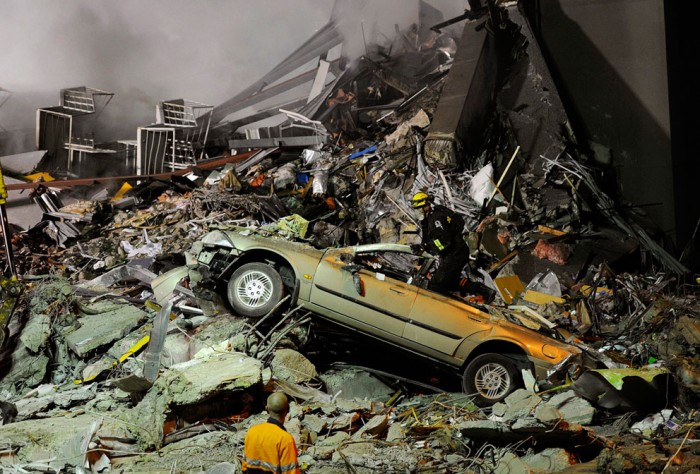 It is the second most horrible blizzard in the modern history after the Iran blizzard in term of casualties. Indeed, it had claimed lives of about of 1,337 because of temperatures that fell below -30°C with about 180 centimeters of snow in the hilly regions. Some people were frozen till death. It caused more than 100,000 sheep and 315,000 cattle dead. 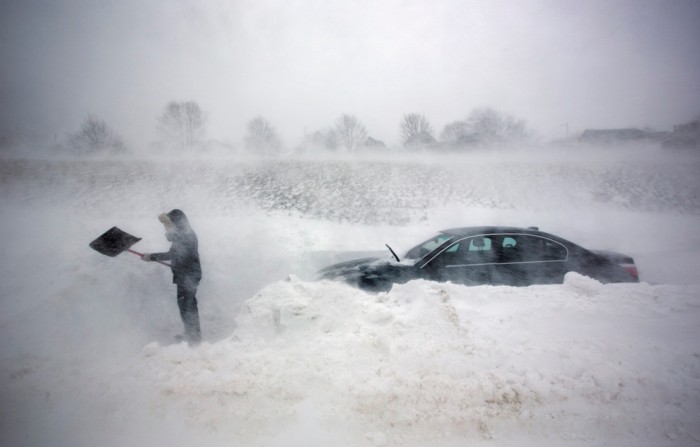 It is the most horrible drought in 60 years, the Horn of Africa passed with a harsh drought since mid-July of 2011 with about 12.4 million people in need of food. It caused a food crisis across Kenya, Ethiopia, and Djibouti, terrorized the living of over 9.5 million people, and led to extensive death and famine. 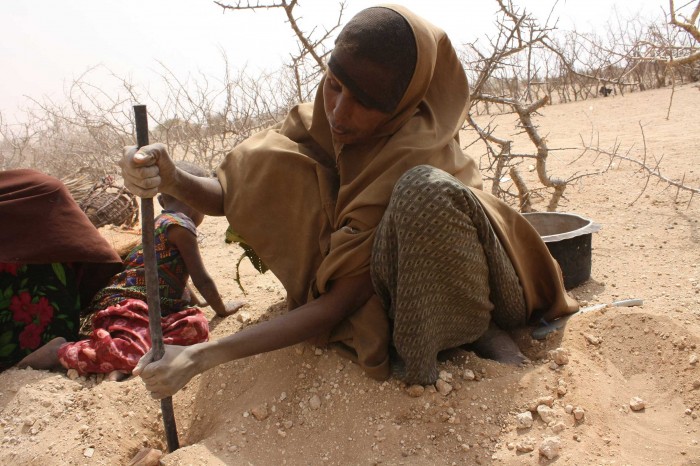 This hot wave caused a health crisis in more than a few countries and a drought that caused crop shortage, in particular in Ukraine where 75% of wheat crops were damaged. It is the hottest wave since 1540, as a minimum of 14,802 casualties recorded in France only with old people victims. This extreme temperature gets most of Europe dry which caused forest fires and flooding. 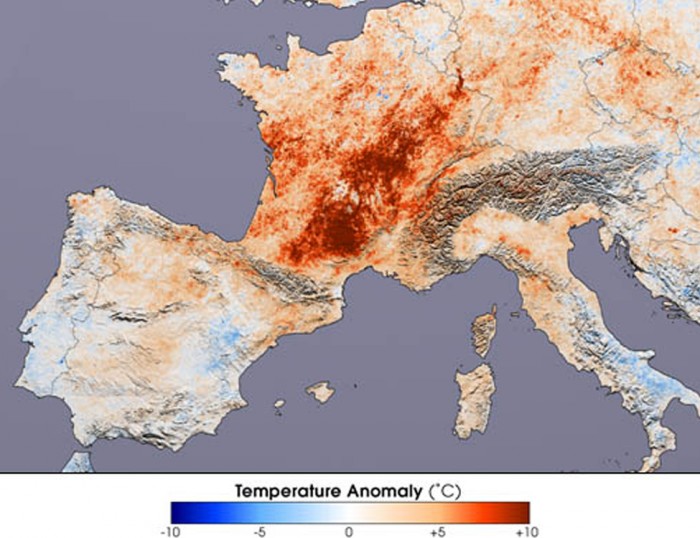 It is the first wave of the Spanish flu that is deemed one of a number of sorts of influenza viruses. It may have started in March 1918 and spread right through Asia, Europe, and North America. This flu was in charge for the death of about 20 million to 40 million people, nevertheless other records state a range from 40 million to 100 million people. 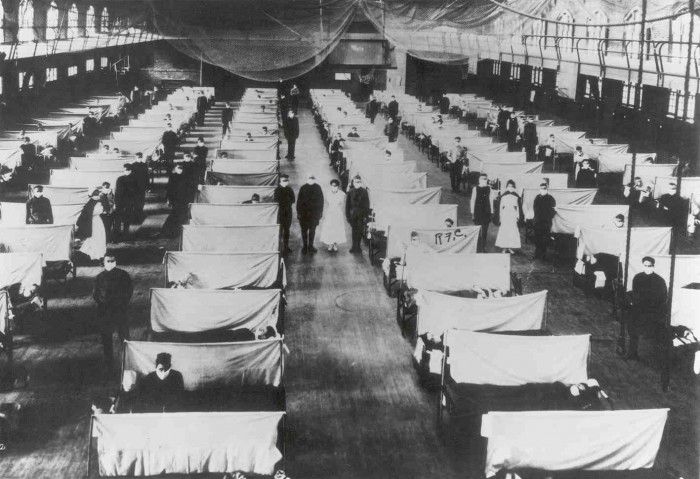 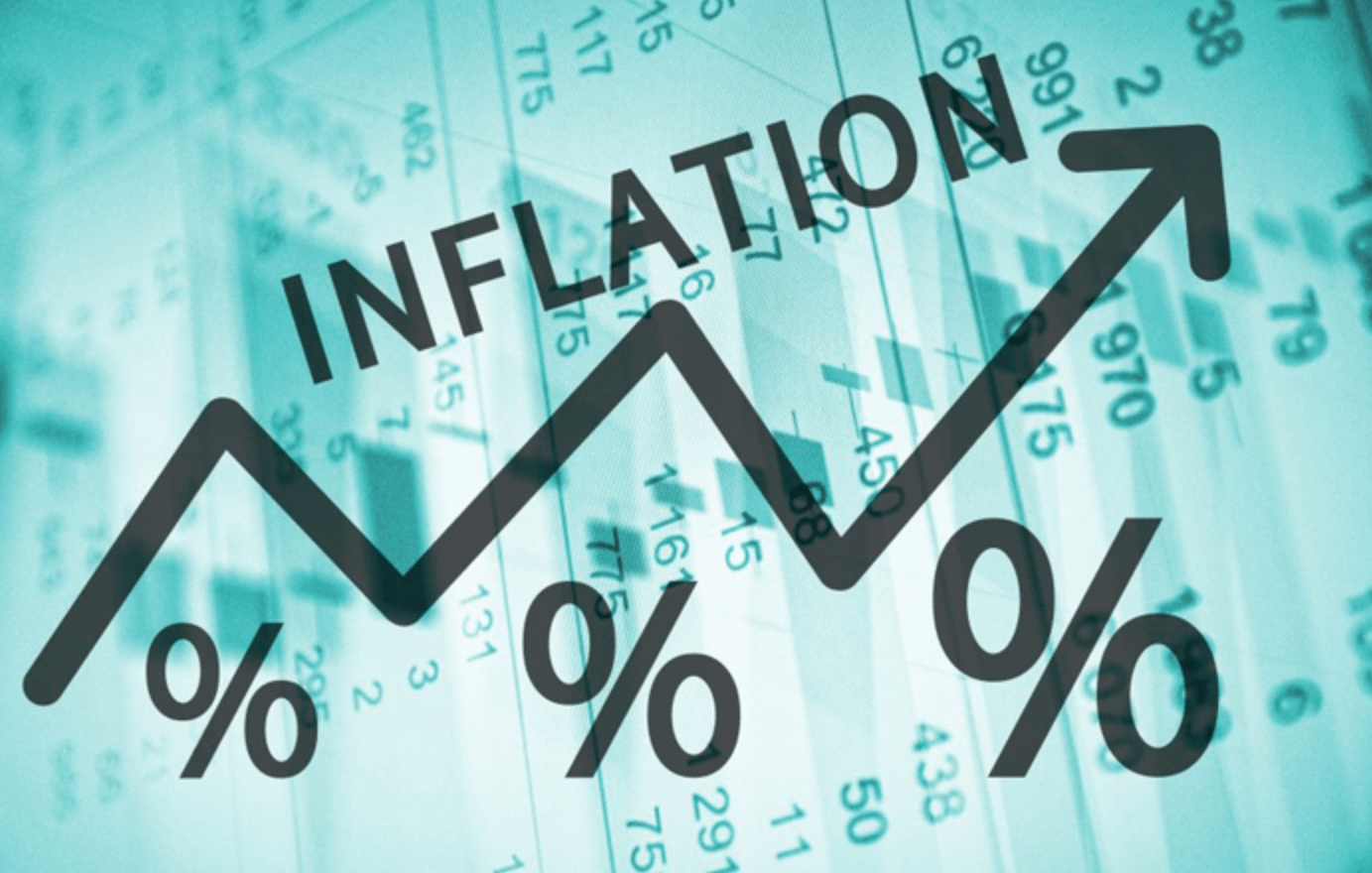 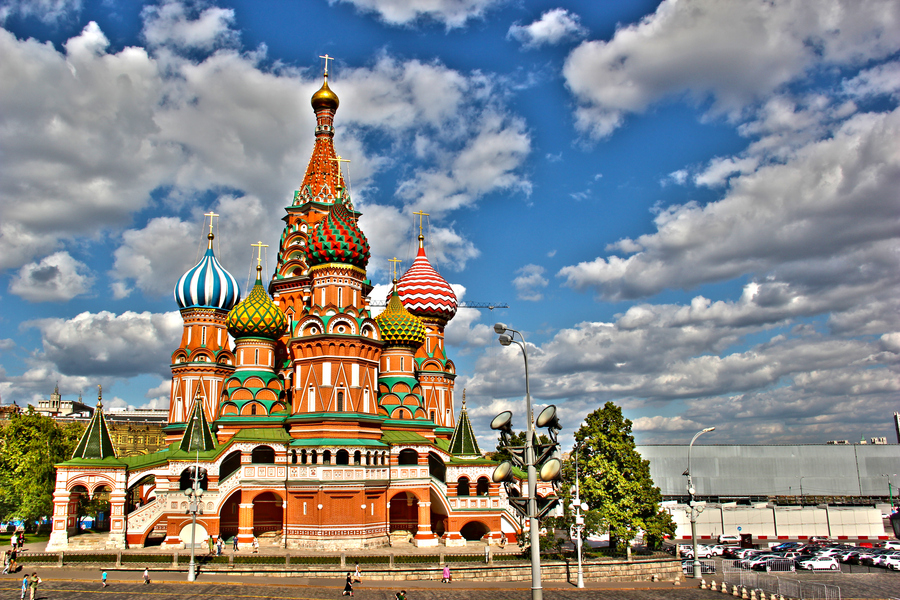 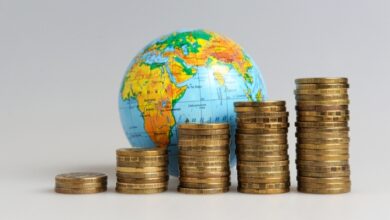 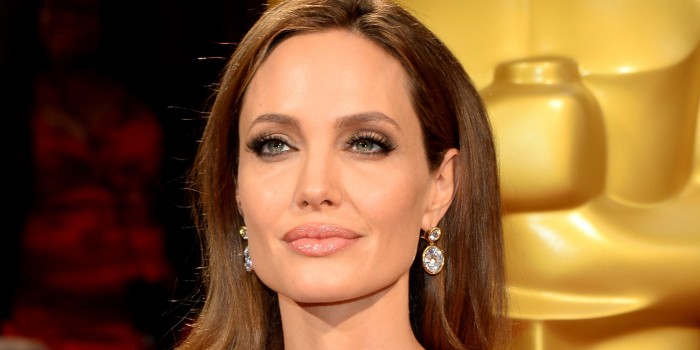 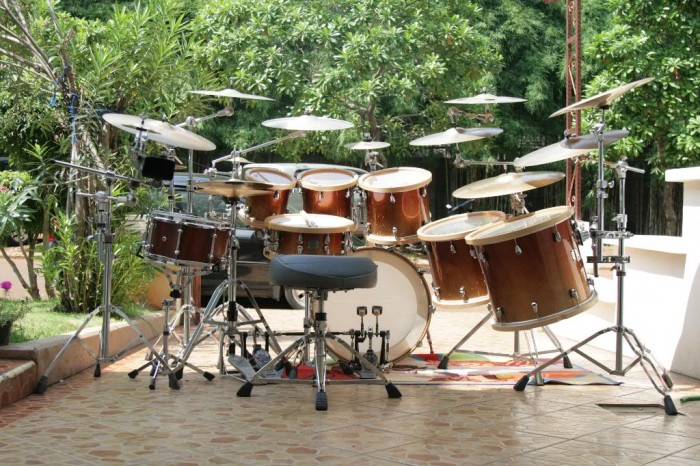 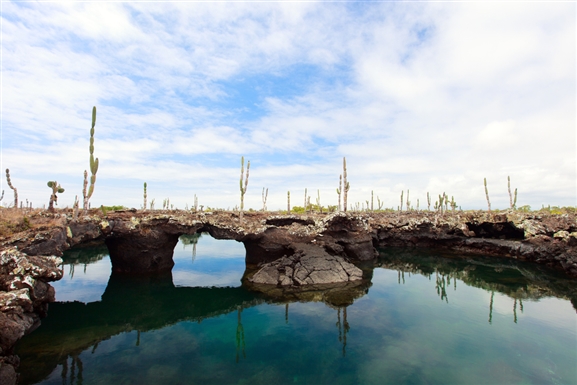