Do you know everything about what your son or daughter does while being away from you? Do you have any idea about the dangerous trends that are common among teenagers? Do you think that your son\daughter is old enough to be left without observation? There are countless trends that are common among teenagers and some of these trends are extremely dangerous to the extent that they may lead to death. The catastrophic consequences of these dangerous trends that spread among teens force us to discover more about what the teenagers do, how they think and why do they follow such dangerous and harmful trends. Because teenagers want to show that they are mature and are no longer children, they try to imitate those who are older than them and do dangerous things to attract more attention to them and to get rid of the restrictions that force them not to do many things but the results are catastrophic. Below are the top 10 most dangerous teen trends that all parents should know to protect their kids from killing themselves. 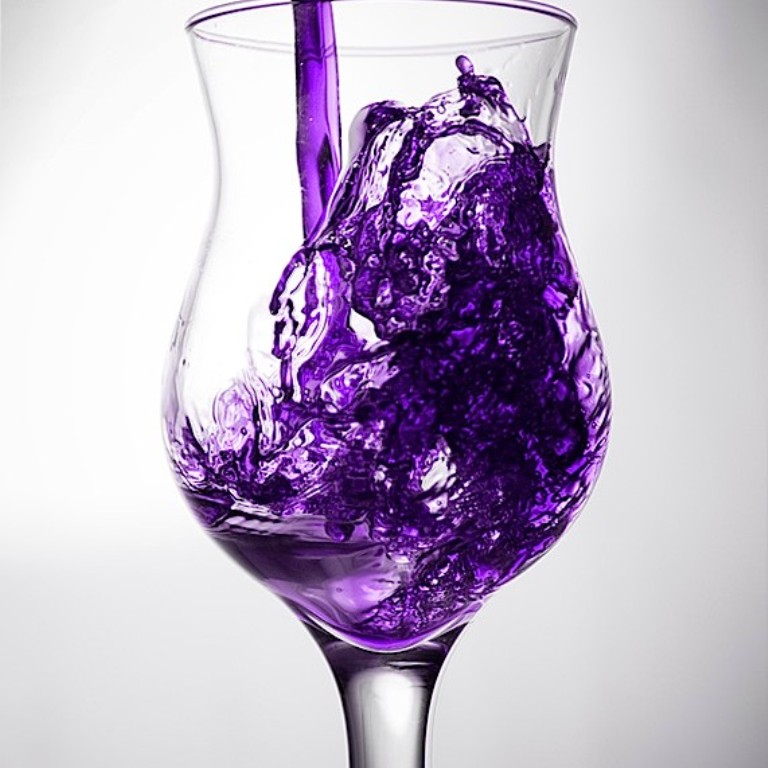 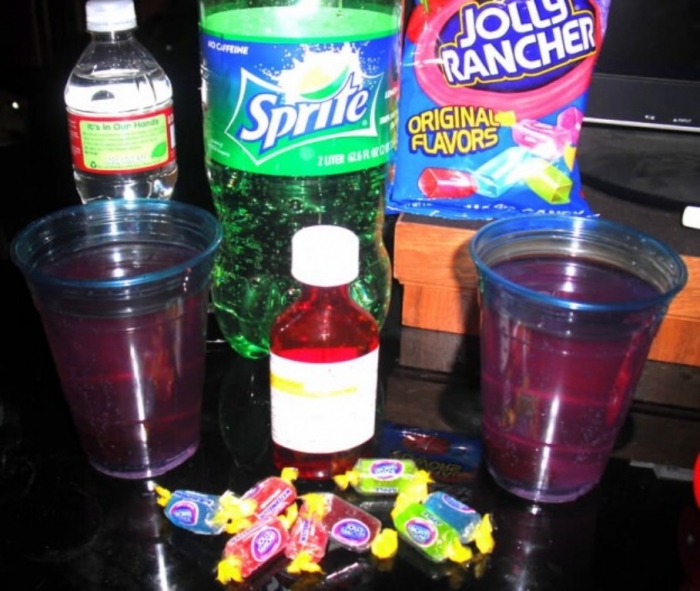 It is also known as “sizzurp” and it is a mixture of cough syrup, which contains the narcotic drug codeine, and sugary soda or soft drinks such as Sprite or Mountain Dew. This mixture suppresses the respiratory system and stops breathing because it contains a high amount of codeine which is approximately 25 times the recommended dosage. The problem increases when purple drank is used with alcohol and other drugs. The phenomenon of mixing cough syrup with soft drinks to get the purple drank is known to be popular in the hip hop community.