If there is one thing that has been discovered to be quite common amongst movie lovers, it is the fact that they don’t usually have the time to find out who the scriptwriters of their favorite movies are. They are always eager or impatient to experience the tragedy, comedy, intrigue, and adventure which these movies do have. However, they forget that there are usually brains behind such movies.

Over the years, there have been lots of fascinating movies which were written by scriptwriters who weren’t famous. However, these movies made it to the big stages and that was the beginning of their fame. You will agree that after all, someone has got to start from somewhere. These were individuals who were trying to survive on a daily basis but somehow were able to make a big impact in the box offices through the movies that they have written.

The major aim of this post is to have you exposed to the Top 10 not – so – famous writers of famous movie scripts. These turned out to be the big hit that they had been waiting for all their lives.

Melissa Mathison wrote a popular family movie series in the year 1982. It was known as Extra-Terrestrial. She played the role of Elliot’s school nurse. Although her life was anonymous, her stories continue to make waves around the world.  Other scripts that she wrote are The Twilight Zone – The Movie and The BFG which were also a major hit back then.  Although she is dead, her stories still ring the bell about how she has been able to influence the lives of families around the world. 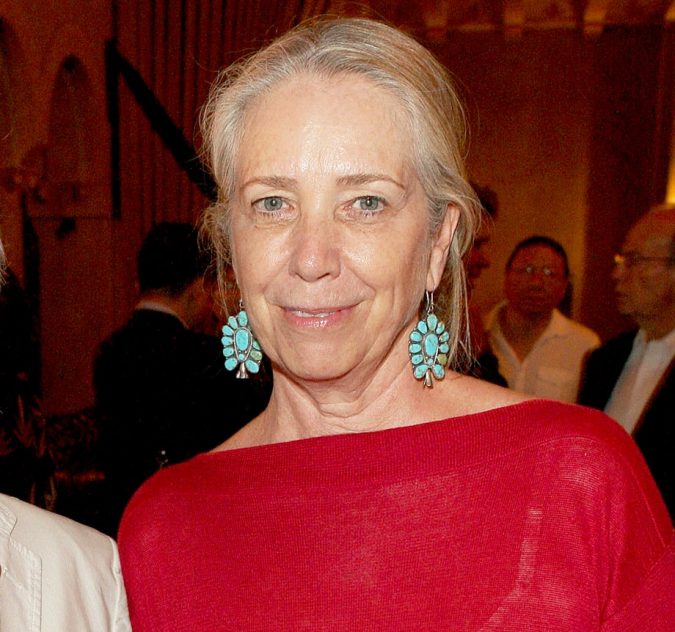 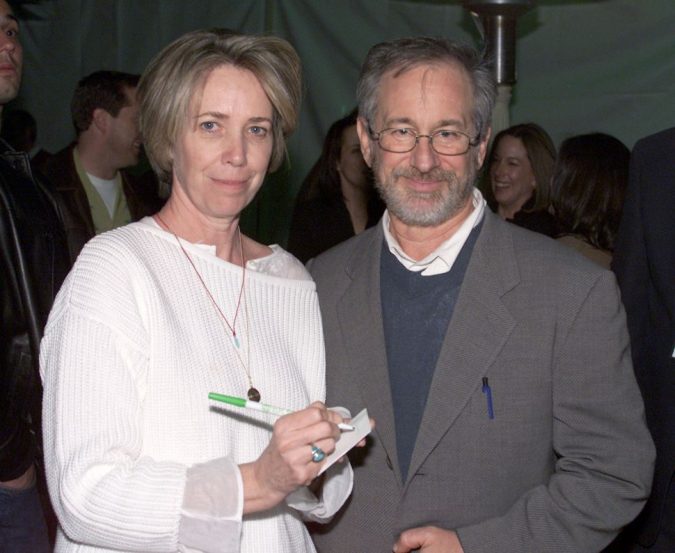 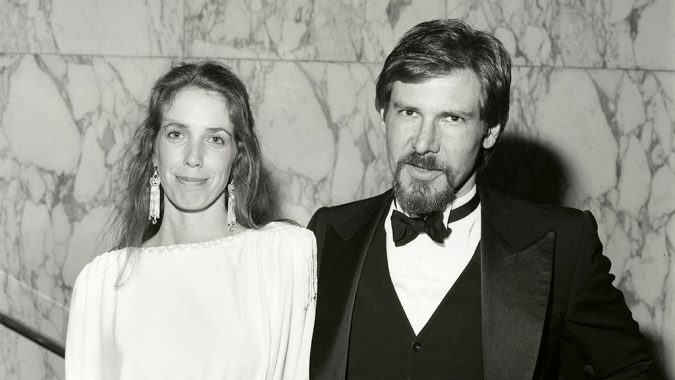 If you remember The Silence of the Lambs which was released back then in the year 1991, you are on track with this scriptwriter. This turned out to be a notorious thriller that will remain in the hearts of many around the world. Amongst the top 100 movies on the IMDB, it was able to take position number 23. All the tension was extracted by Ted Tally thereby making it one of the most classic movies of all time. Other screenplays create by Ted Tally are All The Pretty Horses, Red Dragon and Mission to Mars. 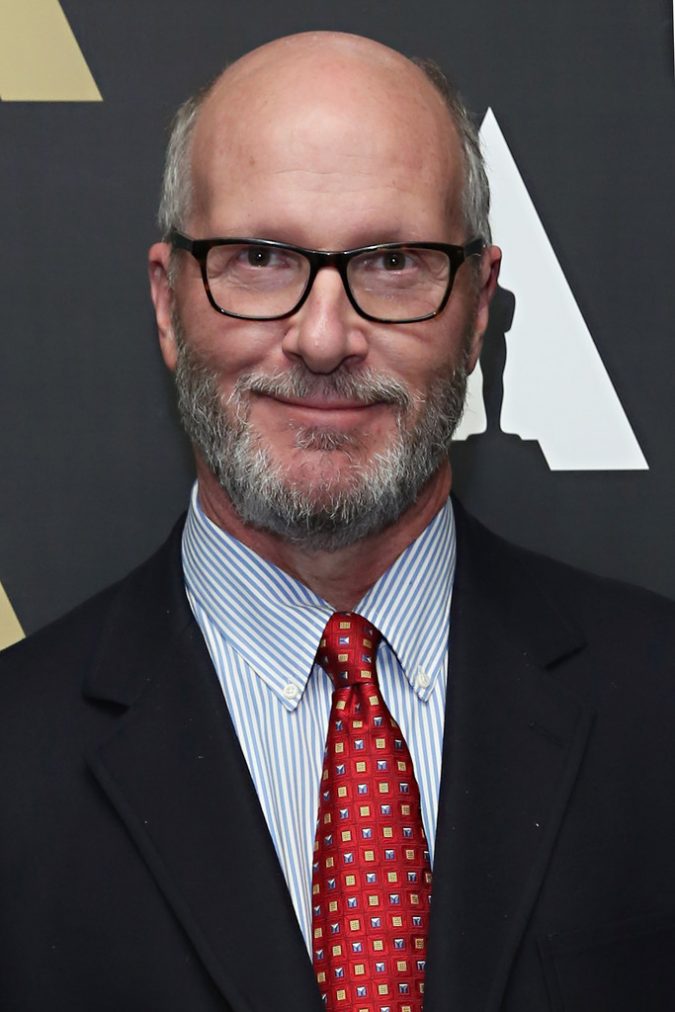 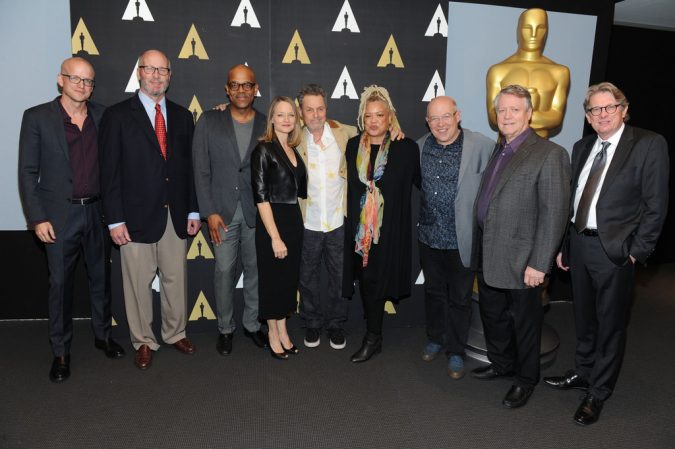 He was the brain behind Saving Pirate Ryan which got released in the year 1998. It took position number 28 amongst the top 100 movies on the IMDB. If there is one quality that Rodat has been able to show over the years, such should be how to make fans sit tight waiting for the final moment when a story will hit its climax. Robert Rodat has been able to oversee other storylines which made the headlines such as The Patriot and Thor: The Dark World. 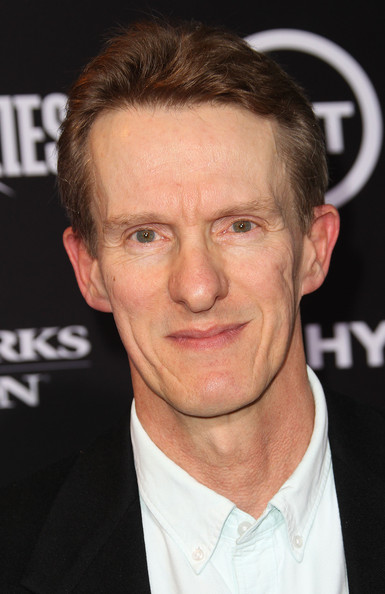 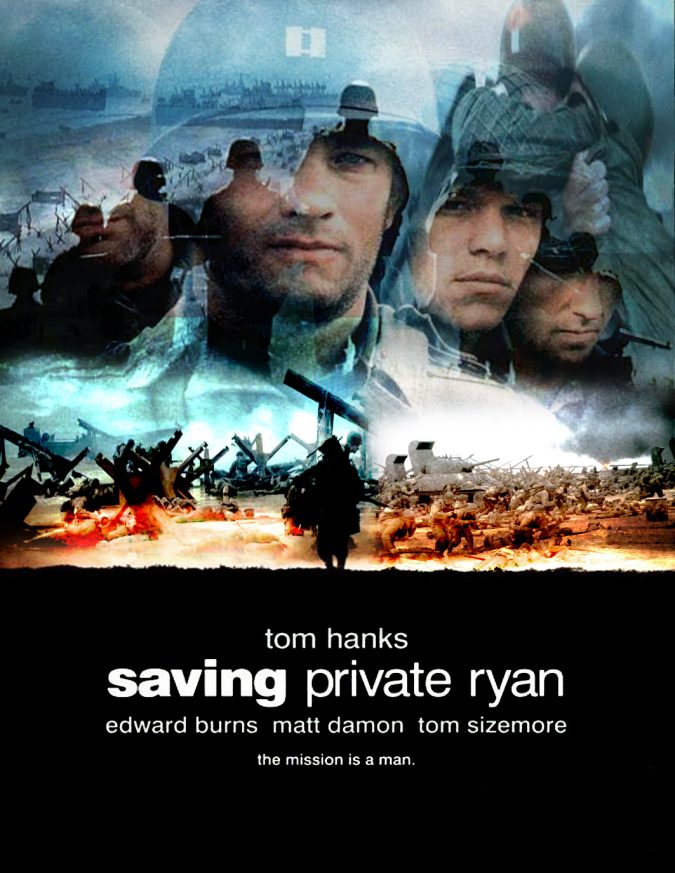 The big break that Michael Blake had been waiting for all the years came in the movie known as Dances with Wolves which was released in the year 1990.  It was a screenplay which he based his novel on.  Amongst the top 100 in IMDB, this movie was able to maintain position number 59. As proof that it made waves back then, it brought in about seven Oscar awards as well as other awards that were well – recognized in the movie industry. 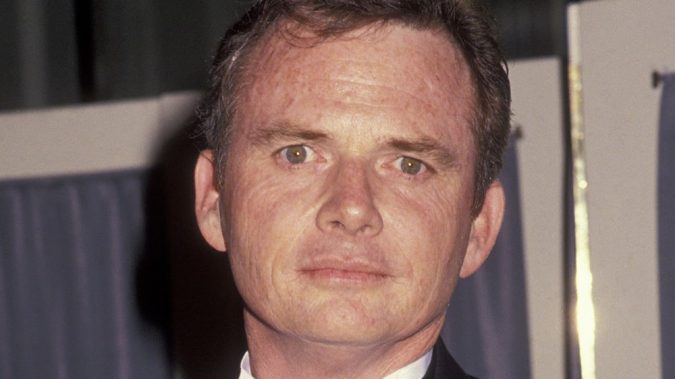 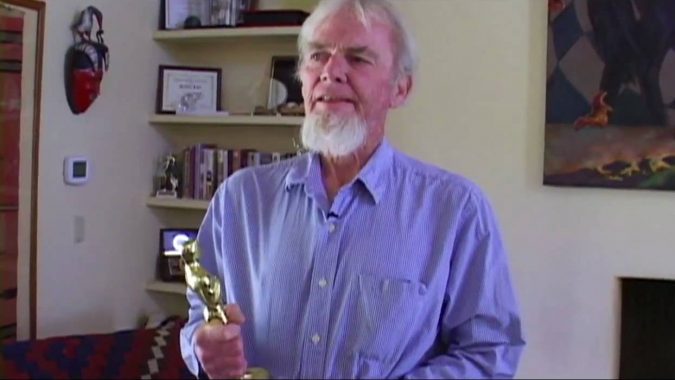 Two writers happened to be the brain behind the popular screenplay The Graduate back then in the year 1967 and Calder Willingham happened to be one of them. Although other movies that he masterminded never had much impact, this one was able to make him famous. His partner hit another major movie known as Buck Henry and was able to create other great movies during the 70s. 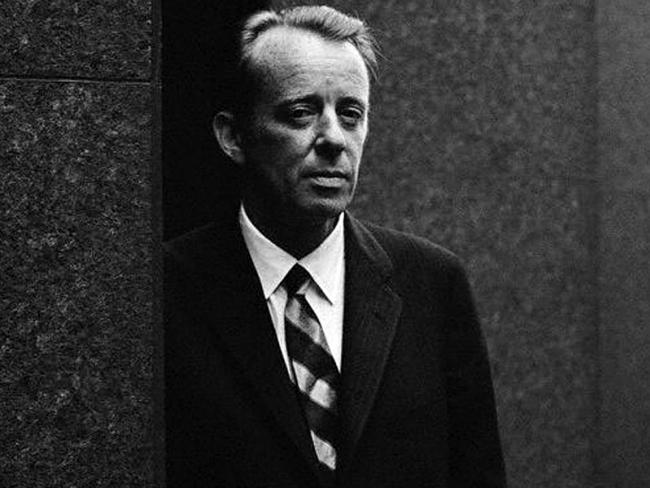 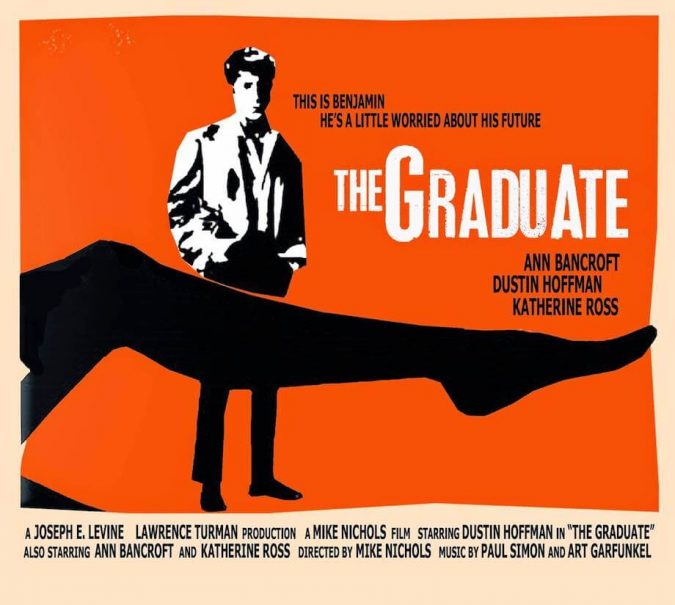 A TV writer is what Larry McMurtry was known to be back then. The TV movies as well as mini-series that he created never made it to the big stage. However, he was the scriptwriter responsible for Brokeback Mountain which got released in the year 2005. There was also Terms of Endearment novel which was taken to the screen in the year 1983.  Not only was it able to bring in about five Oscars as it also featured known stars such as Jack Nicholson, Debra Winger, and Shirley MacLaine. Finally, trying hard does pay! 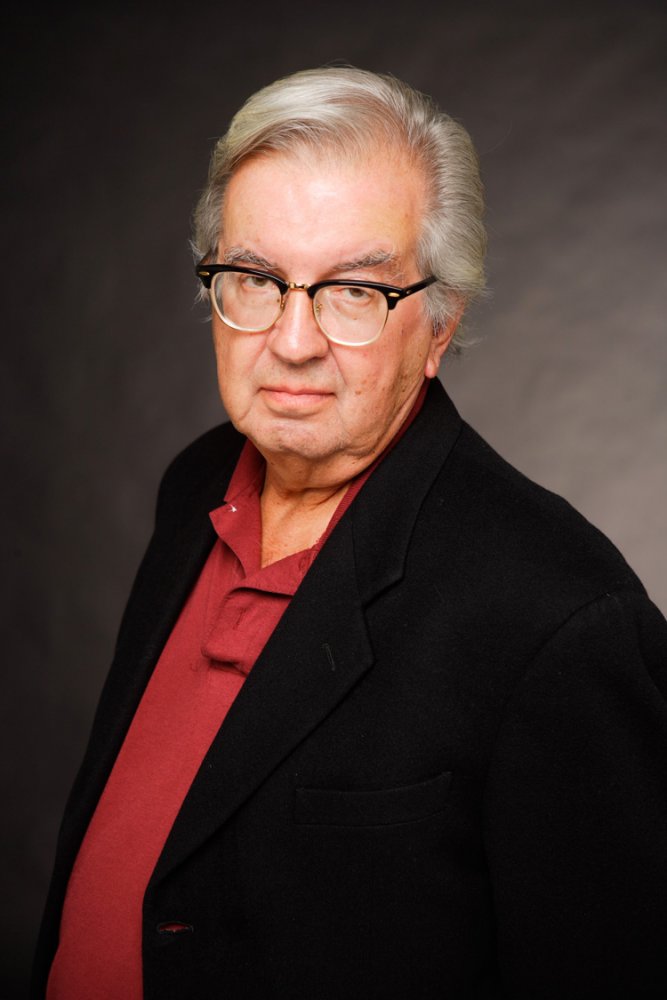 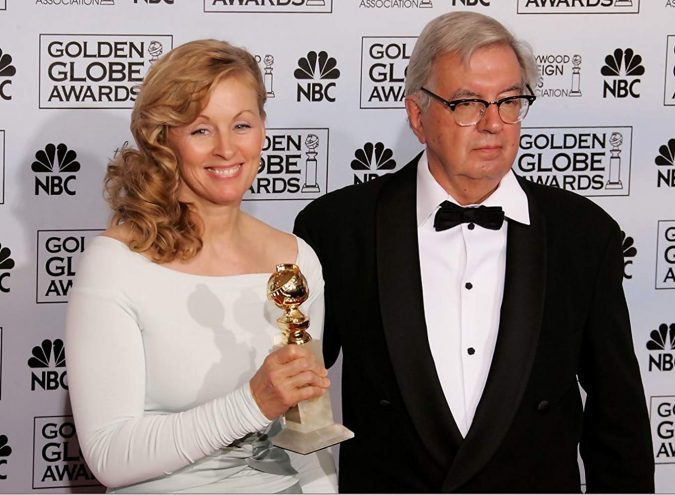 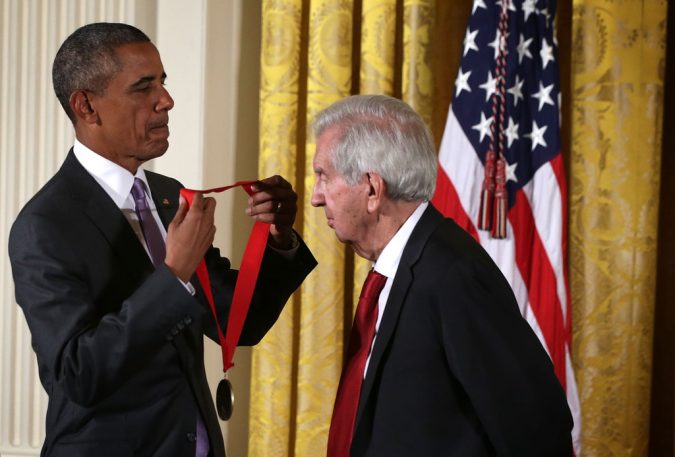 While the movie Gladiator was quite popular when released in the year 2000, the brain (David Franzoni) behind its screenplay wasn’t. This was able to bring in lots of awards that year. However, other of his screenplays haven’t had as much impact as expected. He masterminded the 2004 released movie, King Arthur. However, this movie never got to the expected heights. You need to remain green and innovative to stay on top. Now, Franzoni is working on a new project, “Rumi”. 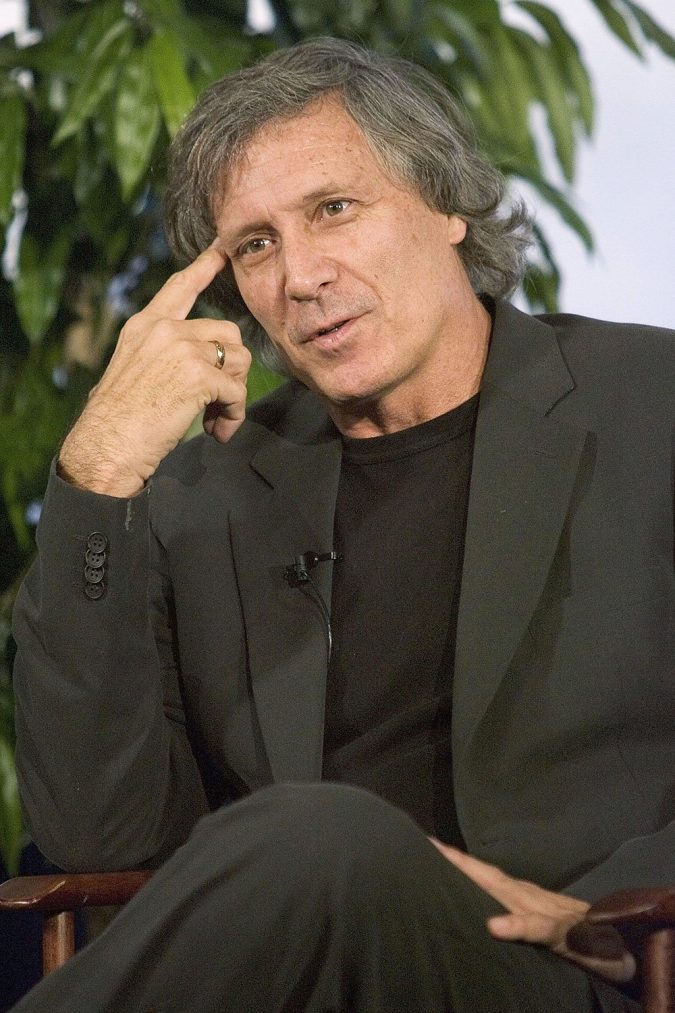 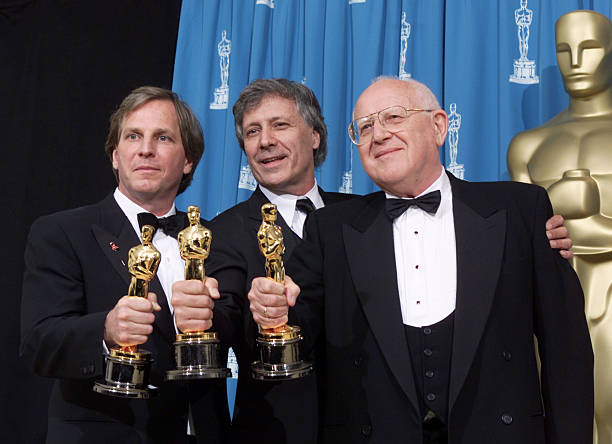 Woody Allen has been one of the best around. He wasn’t born into fame but had to work his way to the top through hard work. His rise to popularity was from romantic movies such as ‘Annie Hall’ and ‘Manhattan’. These were respectively released in the year 1977 and 1979. However, one of his first scripts was What’s New Pussycat in 1965. 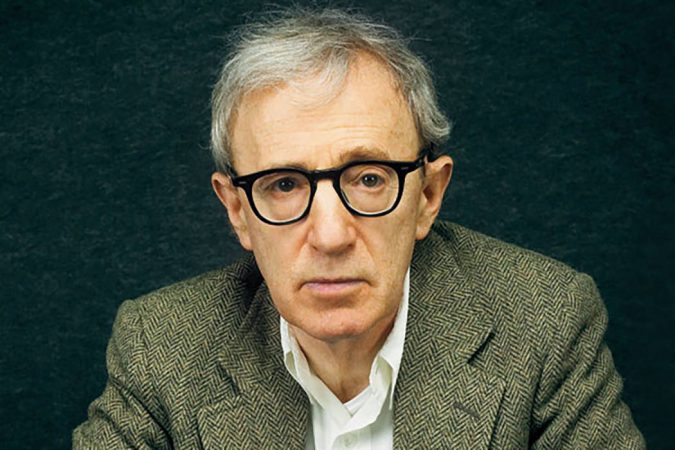 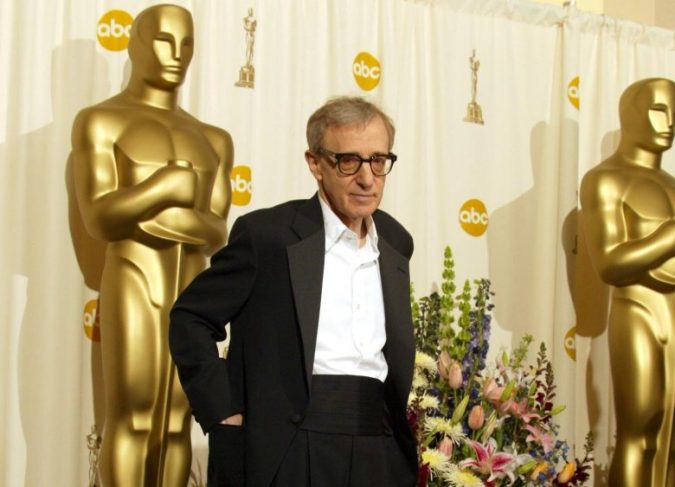 Agatha Christie was never there as a popular or famous scriptwriter. She was rather popular as an author back then.  Her very first book known as The Mysterious Affair at Styles got published in the year 1920, and it was a big hit. She became a star with her book; Queen of Crime which sold more than one billion copies all over the world.  However, she wanted more and had to dabble in screenwriting. She came up with a television play known as The Wasp’s Nest which announced her as one of the finest scriptwriters in the year 1937. 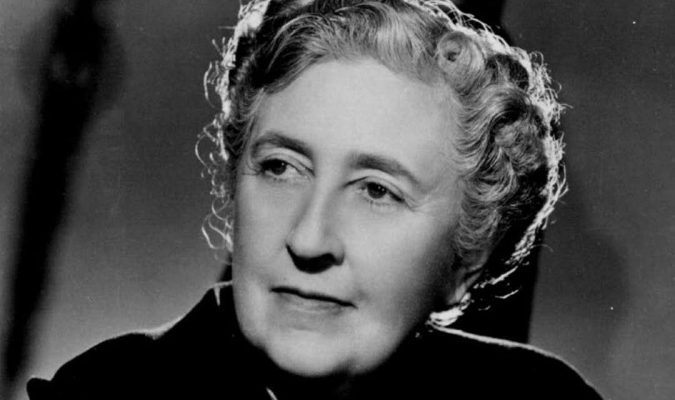 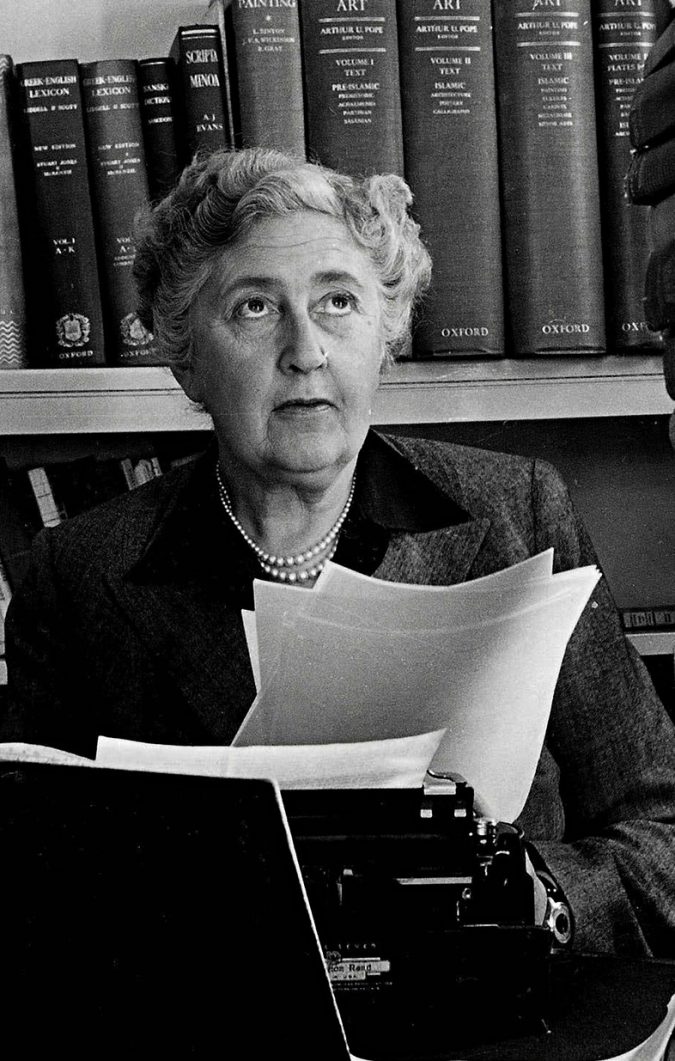 If you are familiar with the popular movie God Father, you will know this name. The fact is that Mario Puzo wasn’t popular before this movie as he was formerly a writer. His first published book was The dark Arena in the year 1955. The Godfather got published in 1969 and Mario Puzo got hired to produce the script. This was how he became very famous as the movie itself was a classic hit. 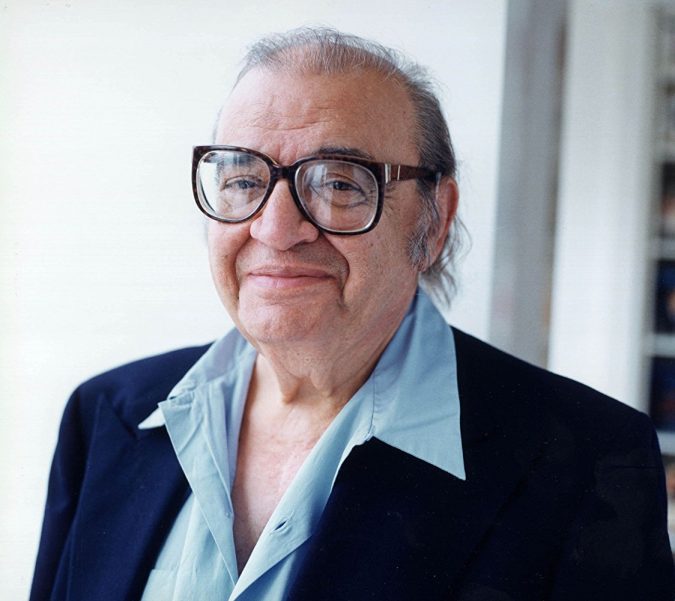 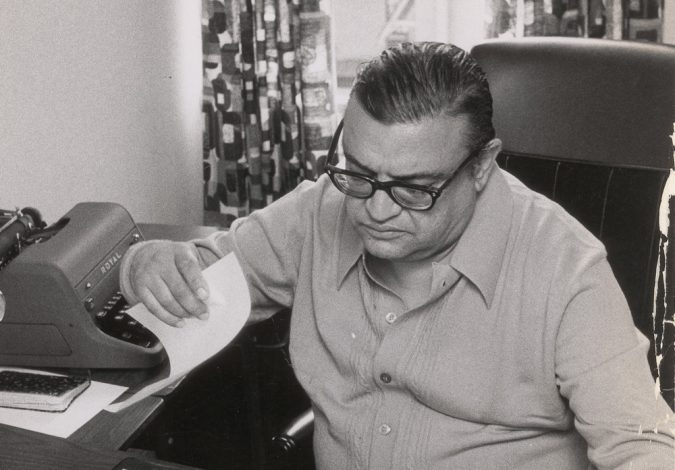 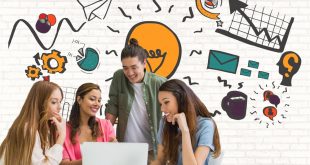 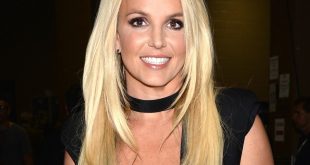