The game Show Amazing Race is a reality television that puts two teams in a competition over something difficult and funny at the same time. As a mouth-in-cheek, breathtaking show, the Amazing Race won a good number of Emmy Awards in the 2000s. In every season there is a number of eleven teams of different nationalities, and every team includes only two persons who already know each other. The teams individuals co-operate over doing everything together, up to using their own money while working over a problem in the competition. The show’s seasons were very popular and loved among the American community. Still, I will include only the top-notch hilarious episodes of these seasons in the following points:

If you used to eat fish and throw the fin and head as uneatable leftover, you have to check your beliefs. Chinese people respect the head of a fish to the extent that they eat its eye. Not just that, they love it and consider it an imperial food. They would proudly serve a dish full of fish eyes to guests as a delicacy. In season 10 of the Amazing Race, competitors were asked to eat such a dish, but not necessarily with appetite! 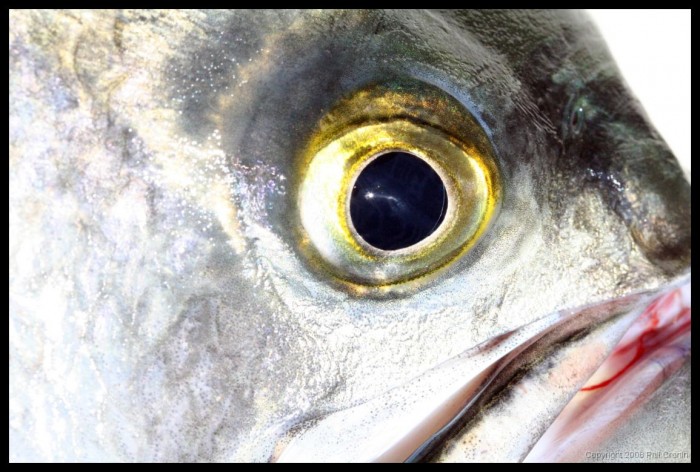 In the Australian Litchfield National Park, the ninth season took place. Teams needed courage in the Australian river they were obliged to swim in order to either win or lose. May be creeping for some people, but teams  had no choice but to swim in a river full of spiders. 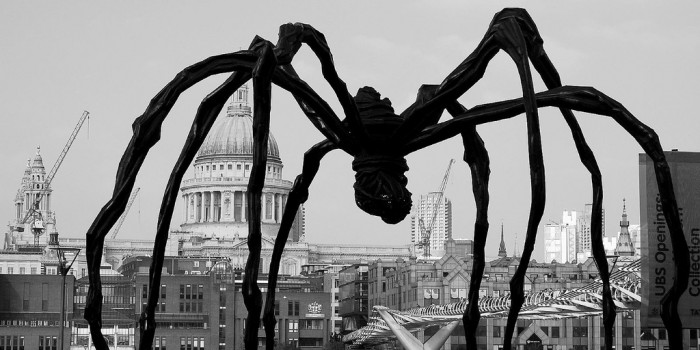 I was about to throw up, actually, when I just heard about the nature of this Hungarian powerful challenge. Teams tried to find their way out of a labyrinth at one of Buddha’s castles. All is just fine and they finally do it. Now they have their prize. A glass of wine you guess? Actually no, it was a glass of pig’s blood! 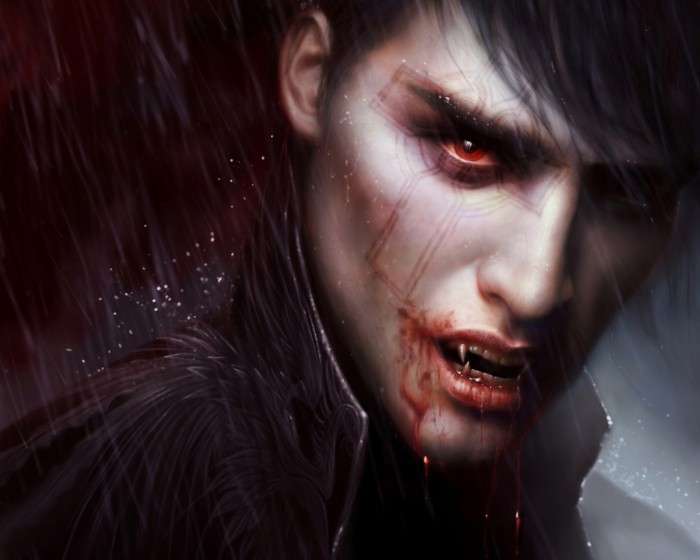 Zorbing is a large transparent capsule inside which the participant is imprisoned and asked to run. This ball runs over the ground and may be hills. Participants who get fainted easily are asked not to participate. 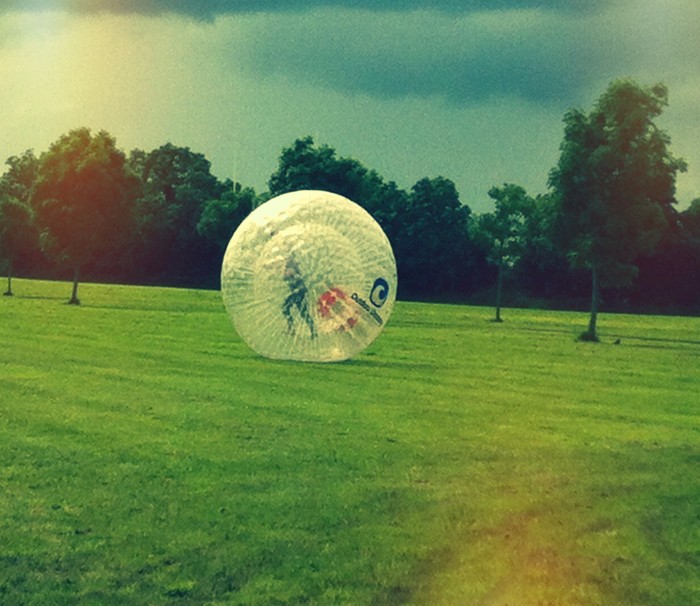 If you think that you would choose chocolate over any other dessert, this is a challenge that will make you hate the smell of it. The challenge is about looking for white chocolate among brown ones. It is not just that. You have to bit it. How many? 11,000 piece only. 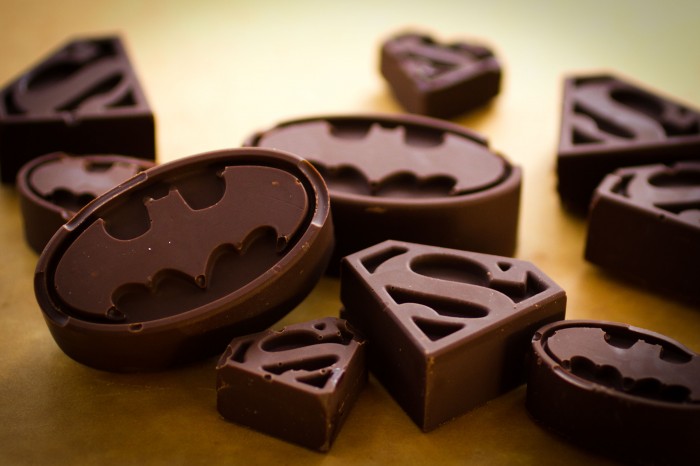 Skiing could be your favorite sport or entertainment method. But imagine more snow and more parts of your body plunged into it. Moreover, you have to search for the exit to drag yourself out of this deadly shit. I would prefer dying warm myself! 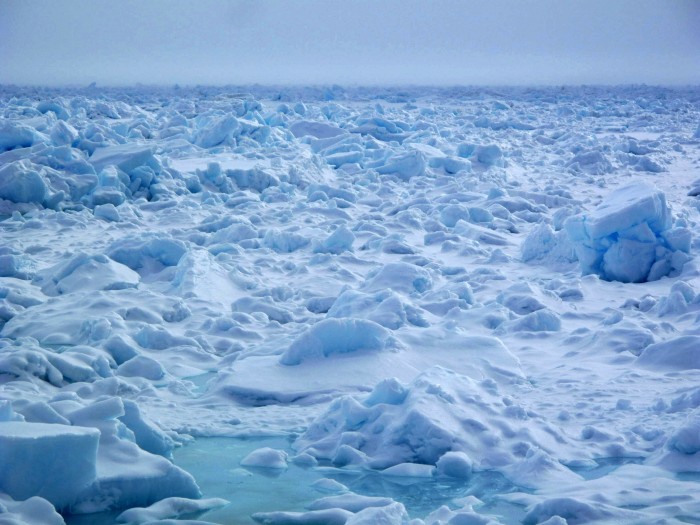 In one of the game’s tasks, only one person of the team was chosen to do Roadblock and finish a great amount of food. During the family edition, the Roadblocks needed two people to finish the task. 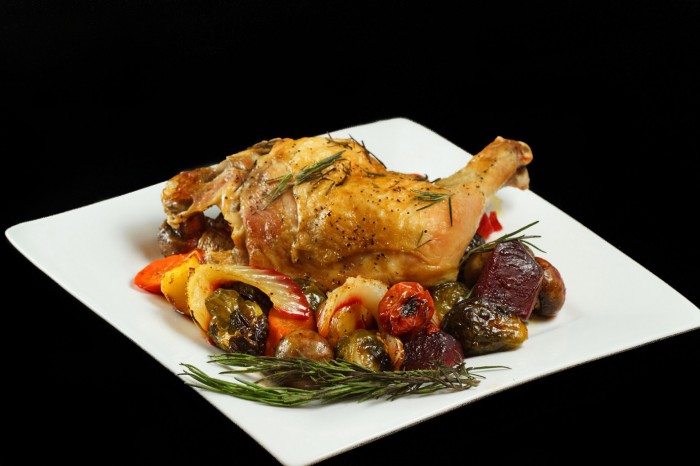 Two bulls apart and a rod in the middle over them are all what a participant had in a race of bulls that looked like the Spanish Pamplonada. The frustration came when you knew that by losing once you were not out. You had the option to try twice and thrice. conscientious enough? 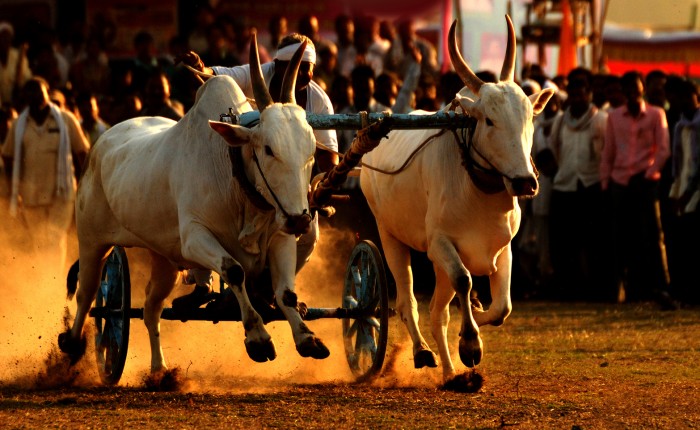 Australia again, but what a challenge! The best participants of the show stood helpless in this challenge. Whatever cues they get were not understandable, simply because it was spoken in the Australian slang. 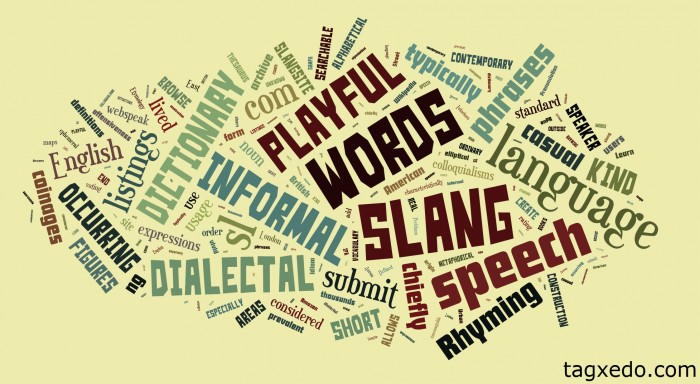 A labyrinth, is just as a dry challenge that it would not come to your mind as disgusting. Still this one in India was. In Karni Mata Temple where rats are everywhere, the labyrinth was. The rats are supposedly scared of you, but what do you think? 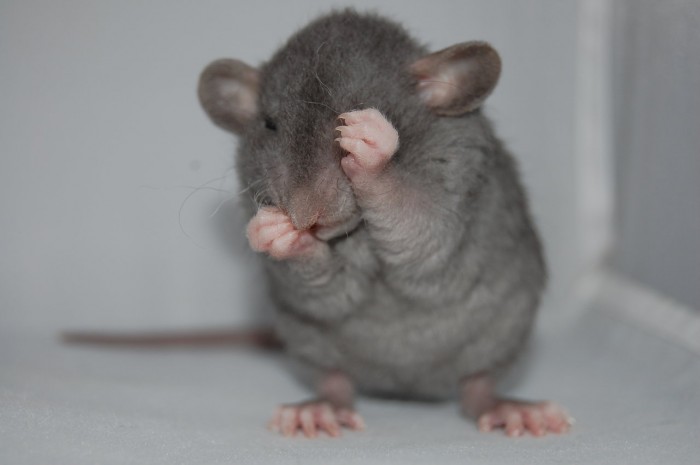