It is hard to find a German film that falls under the category of “war movies” and it is not about the second world war. It was Germany that initiated the war and it was the German people who got the deepest scars. You would, thus, expect that the best movies about this war would be German. Stories cover war loss, the life of soldiers during the war, a love story that is intercepted by war, or some responsible guy who starts his journey of disbelief and decides to quit this dirty game. The most cinematic of all is one movie that tells not much of incidents, the one that you would call boring, but leaves you with the feeling of confusion, disgust, and horror of this enigmatic event.

Der Rote Baron or The Bridge in English took Germany during WW2 as its location and time. It also took opposing the war as its attitude. The war finished but there are still some people fighting for the Bridge. 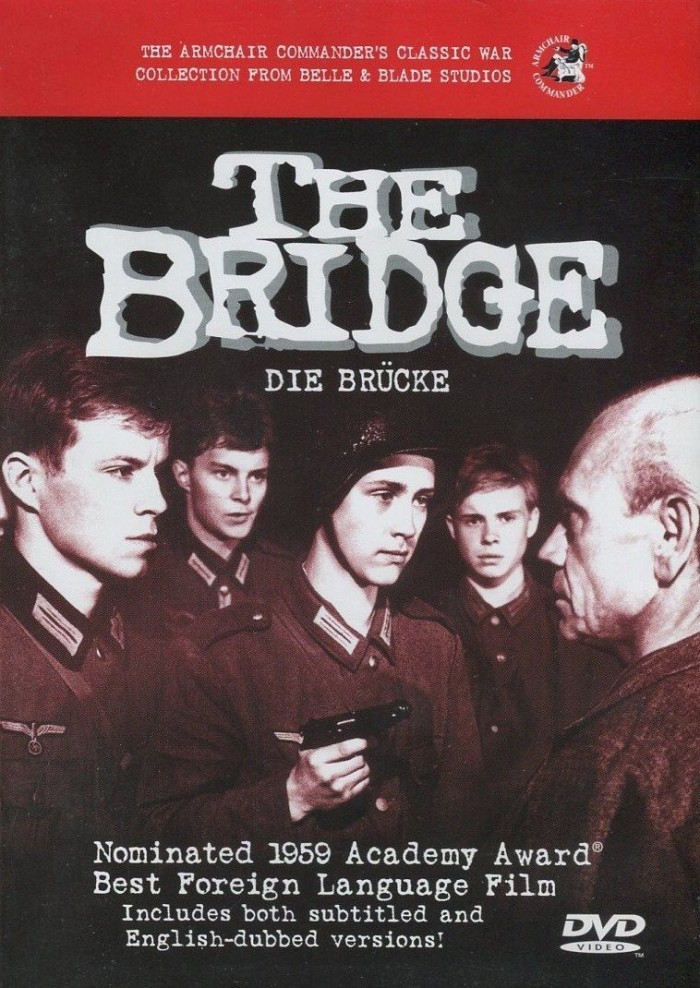 Hunde, wolt ihr Ewig Leben is the name of the movie in German that took place in the Russian land during WWII. If lay people hated the war or doubted its motives, it is still o.k. But if doubts come from a Lieutenant fighting in the army, things are going to crumble. And this is what happens in this movie. 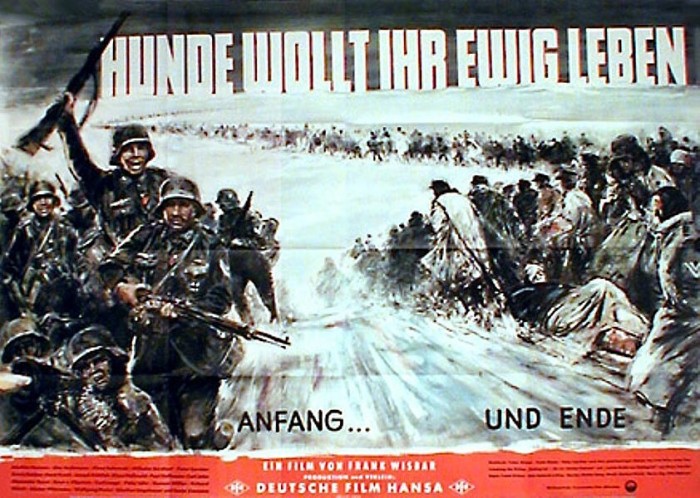 Das Boot is a horrifying movie that reflects the stifling feeling of war. It is as if you are in the water drowning or in deep from which you cannot drag yourself. The claustrophobia of the second world war is skillfully depicted here. 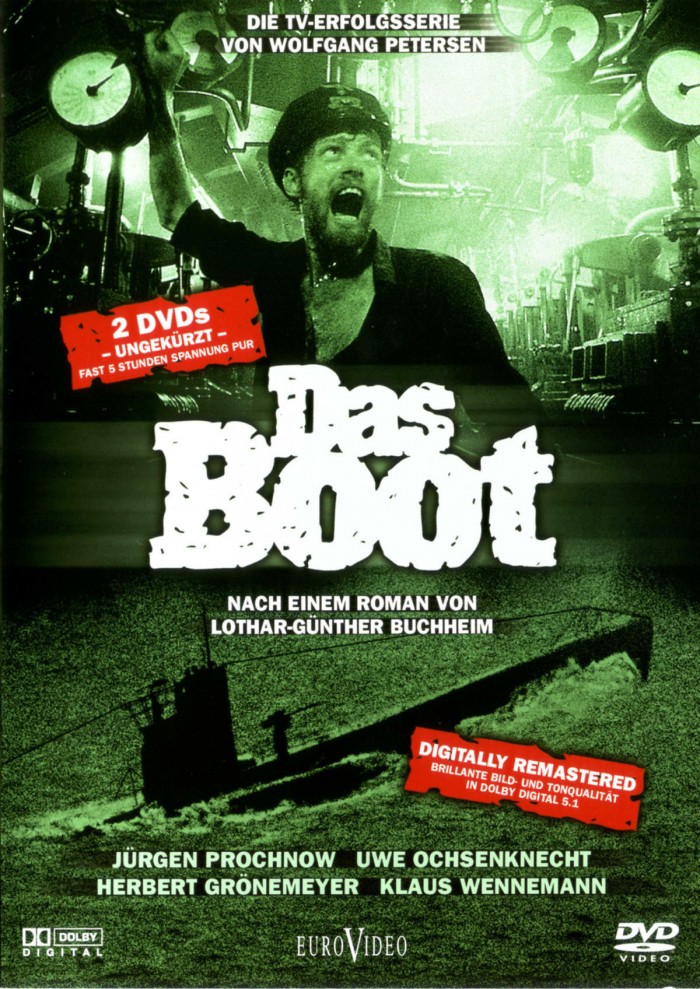 Stalingrad is one of the best war movies you can see. The four characters around which the movie revolves have fought together in El Alamein. They then take the train to Front where they leave off in Stalingrad to start their journey. 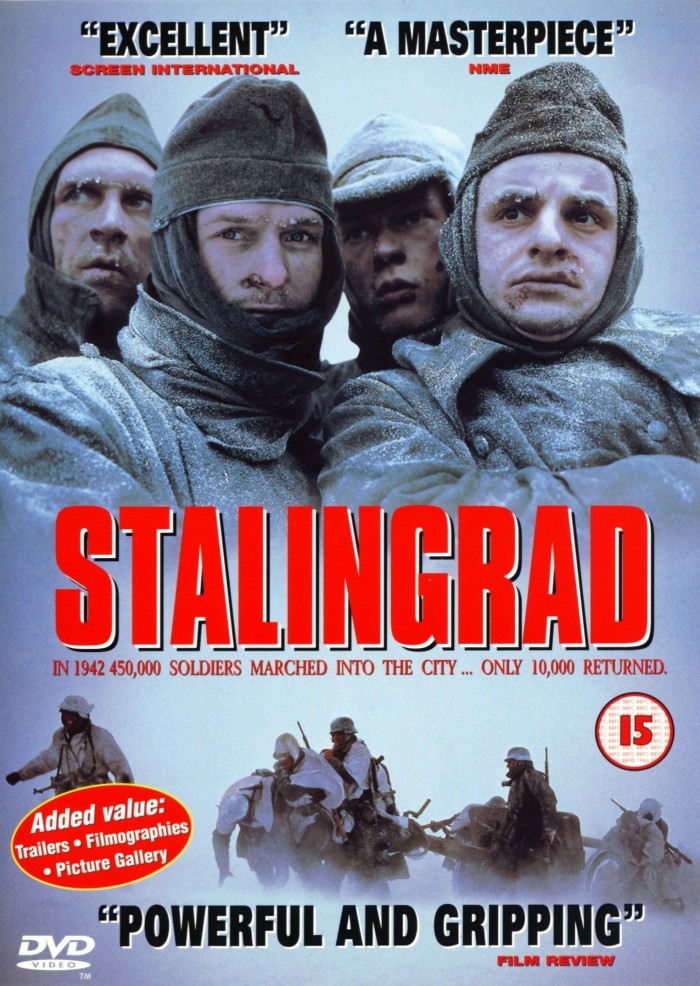 Napola Elit fur den Fuhrer, or Before the Fall traces Friedrich Weimer through his boxing training and the National Political Academy where Nazis are taught to be Nazis. In this insightful movie, you can get the inside of the making of Hitler-like personalities. 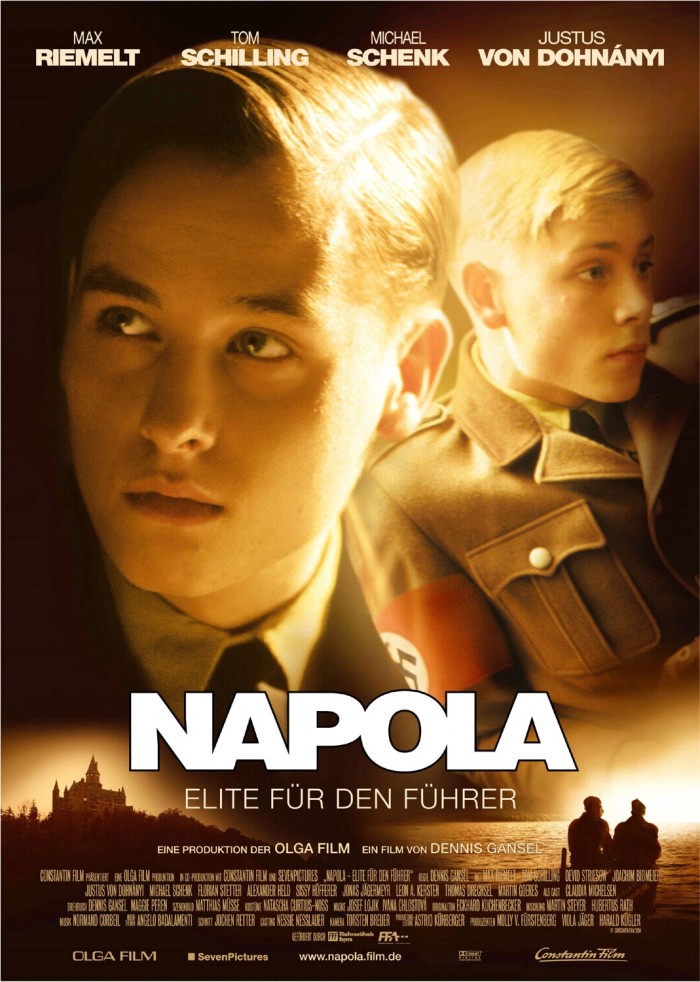 Unlike many movies that present the plight of the war, Der Untergang shifts attention away from the misery to something more intriguing, the last days in the life of Adolf Hitler in Berlin as the war closes. 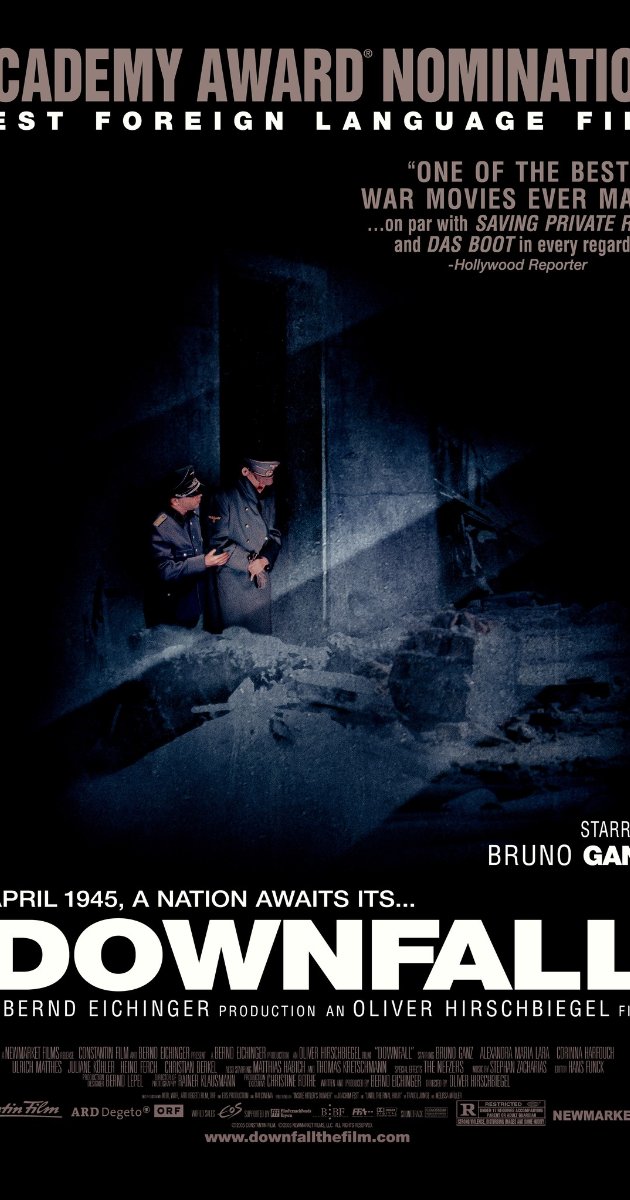 Joyeux Noel takes place in France during WWII. During Christmas Eve the war halts for some time and the soldiers play football, and here the author zooms in the things you could not have seen in the battlefield. You are shown the fraternity that arises among them from a single get-together that does not include fighting. 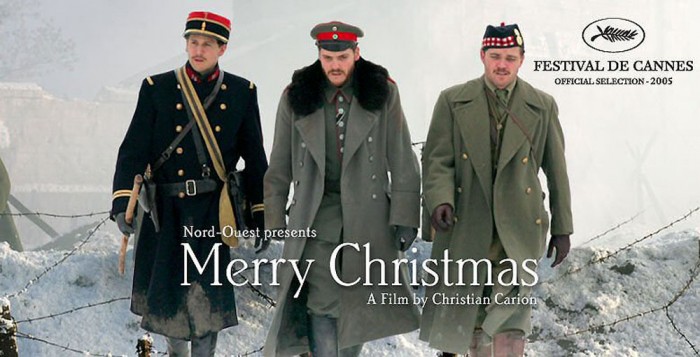 One of the leaders of the White Rose who opposed the movement is Sophie Scholl. She is a famous member of the second world war whose vision and courage motivated people and pushed them to believe in a bigger cause. 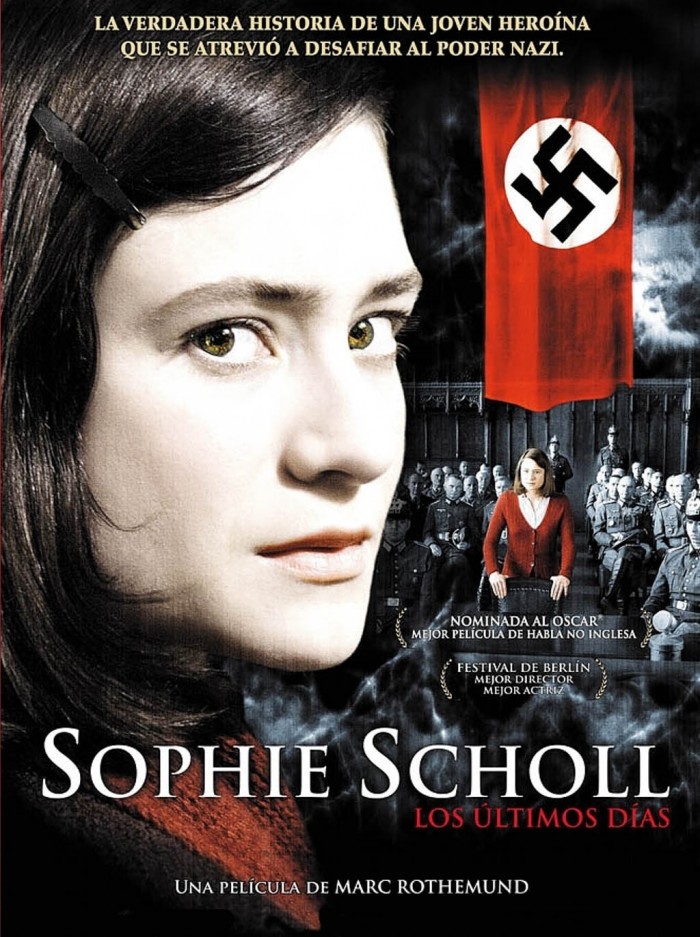 Anonyma -Eine Frau in Berlin traces the plight of German women who were the victim of successive rape during the war. One woman, the movie’s protagonist, tries to save herself from the Soviet troops during the last days of the second world war. 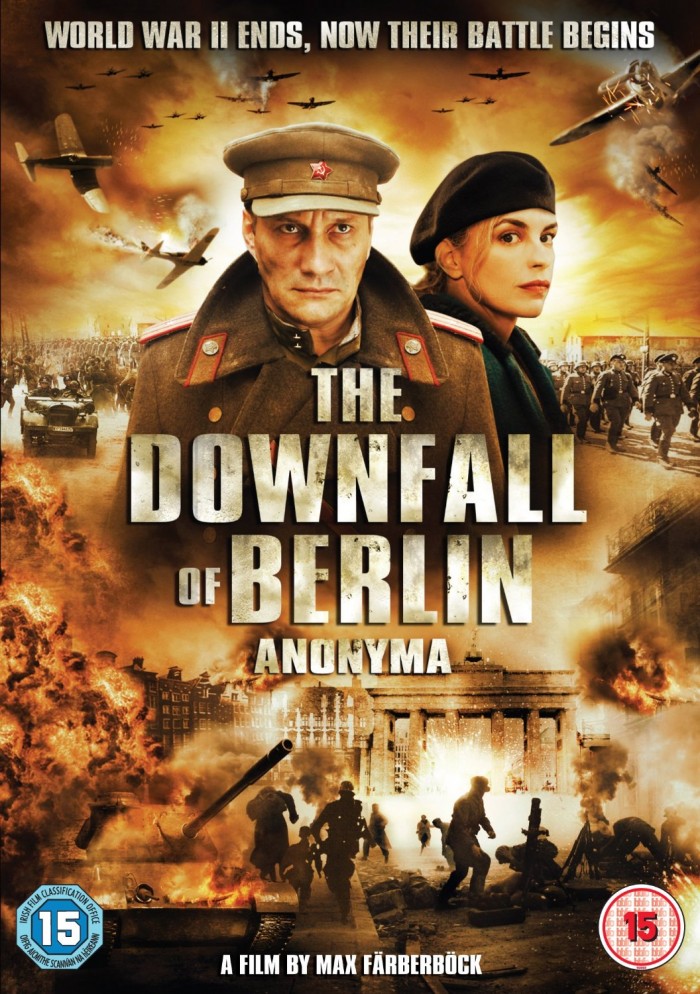 The movie tells the story of Baron von Richthofen , one of the well-known German pilots in the air force. He is so competent in his work and everything is just technical and professional until he falls in love with Kate. Afterward, he gains insights about his job that leads him to leave it. 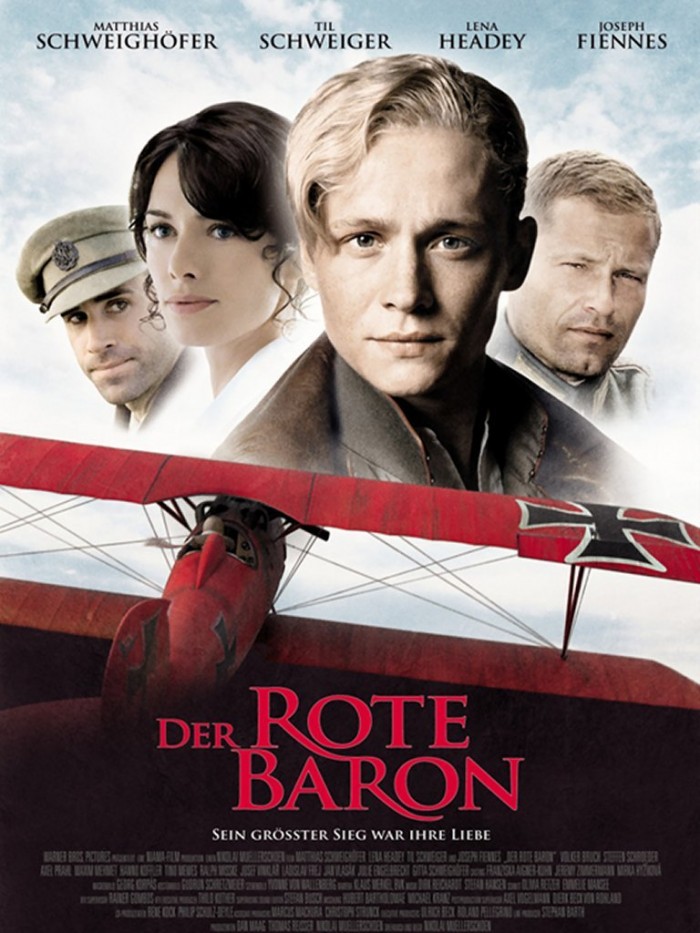