Style and outfits tell you a lot about the person flaunting them. Usually, you are the one to give a dress, an outfit, or sunglasses the value, but let’s agree that they add sophistication and glamour to you, especially when they are designed and made by famous trend-setters. Here is the list of the top fashion brands and fashion trends names in the world that will definitely add specialty and sophistication to the appearance. 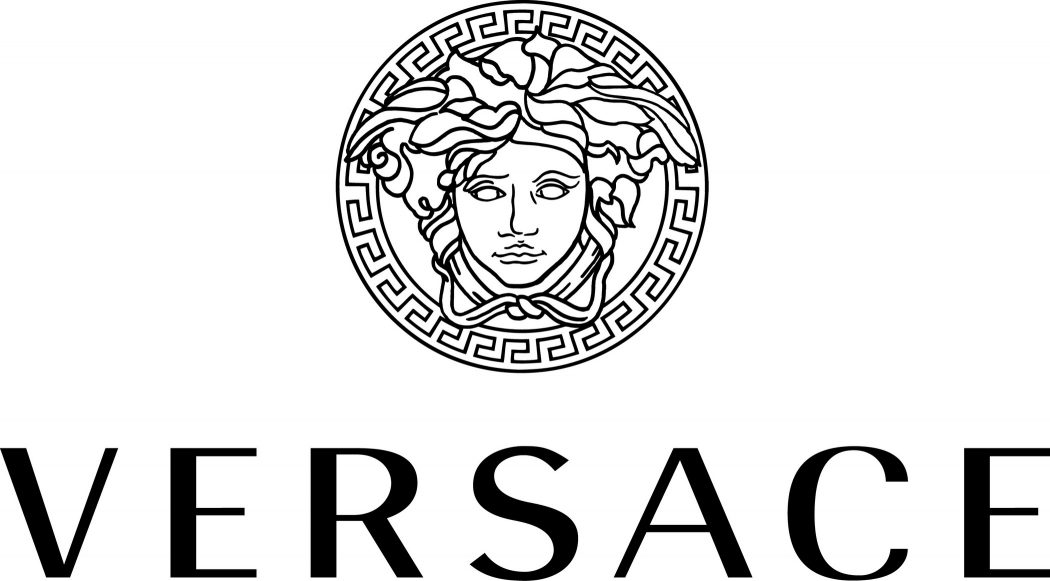 Founded by Gianni Versace in 1978, this luxury clothing company escalated to fame and success within a decade. It was imperative for Versace to introduce his products to the public through celebrities. Consequently, some of the biggest names in the world of celebrities, in the 1980s, including Madonna, Princess Diana, Elton John, and Tina Turner were seen flaunt Versace’s designs. After Gianni Versace’s tragic death, his sister Donatella Versace did no end right there, however, she worked hard on the brand and the line as the brand remains a major luxury label. Actually, Donatella Versace was the one to please us with the dress Jennifer Lopez flaunted in the 2000 Grammys. No matter what Versace will remain one of the trendsetting names in the fashion industry.
The company declared its profit stands at $79 million.
Go to top 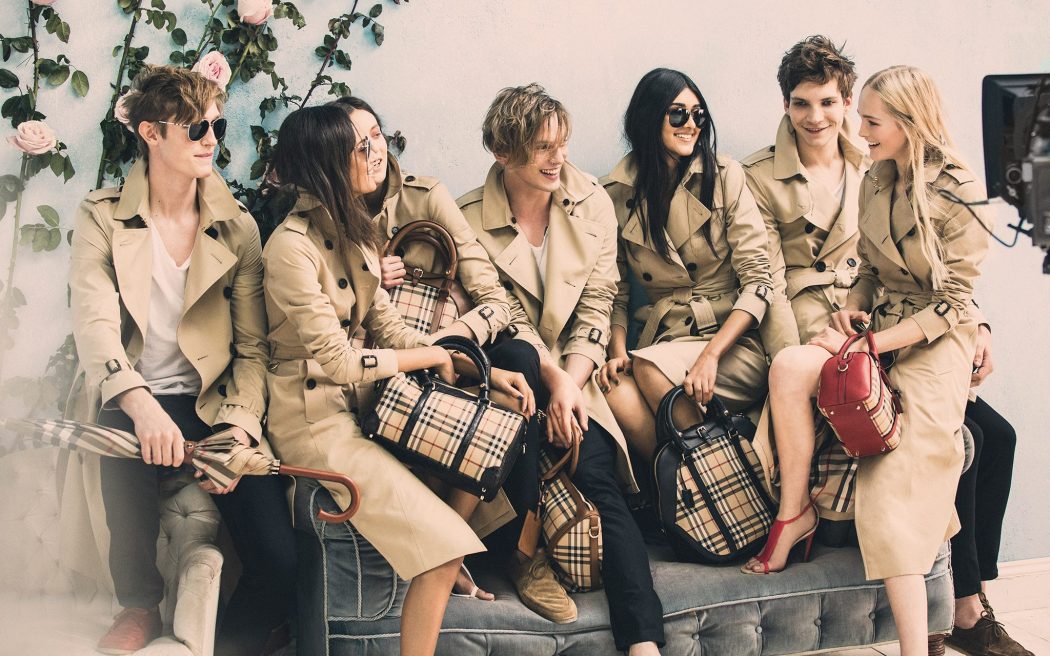 It was founded by Thomas Burberry in 1856 in Basingstoke. The company introduced its first store in 1981 and it was a huge success. The company featured a coat with peacock feathers which were being sold for $35000. the company has built up an unrivaled reputation in the world. Moreover, its items are being widely purchased all over the world. A British company Burberry features products including coats for men and women, glasses, and home interior. In the year 2014, the company announced that its profit is estimated to be $323 million.
Go to top 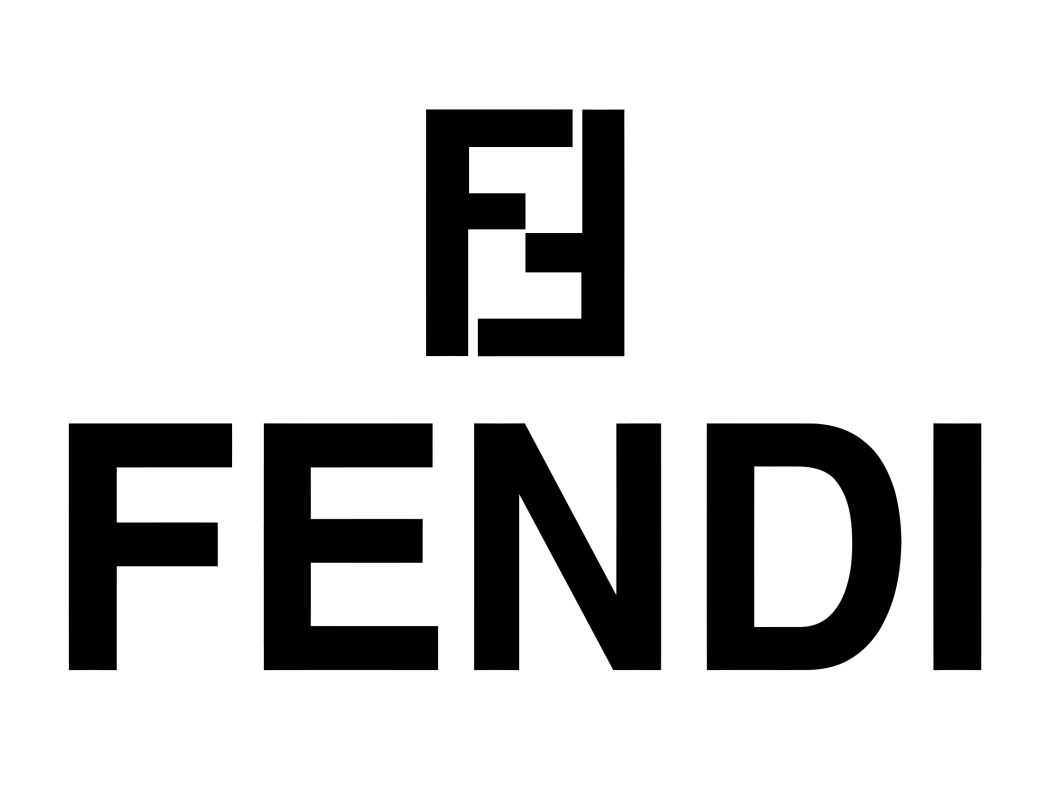 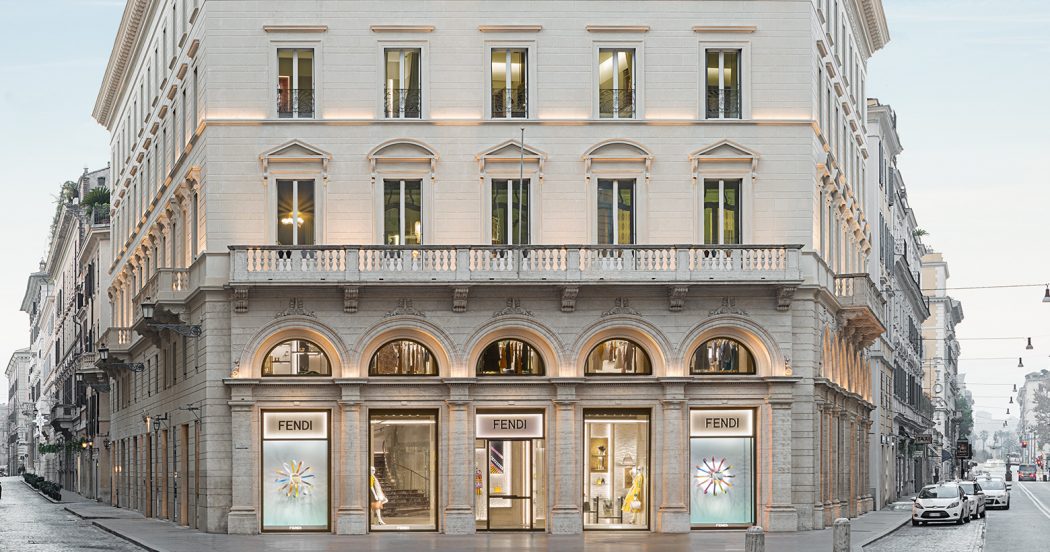 The Fendi brand was founded in 1925 by Edoardo and Adele Fendi as a fur and leather shop. Fendi is privileged to have Karl Lagerfeld as a creative director. It is actually Italian-based, however, a multinational company. As a matter of fact, people always search for the names of famous brands, so Fendi’s name and reputation have promoted their products that many buyers purchase thousands of their products annually. These highly coveted products include fur, ready-to-wear and expensive handbags brands designed by the best software. By 2011, the company estimated its profit to be $1 billion, which makes it explicit that the company is on a good track.
Go to top 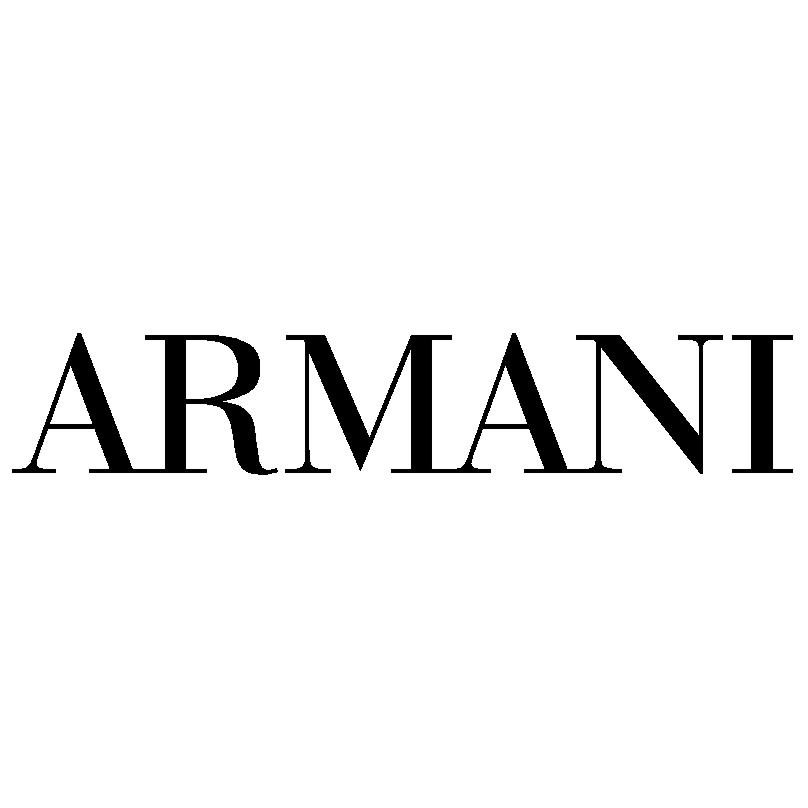 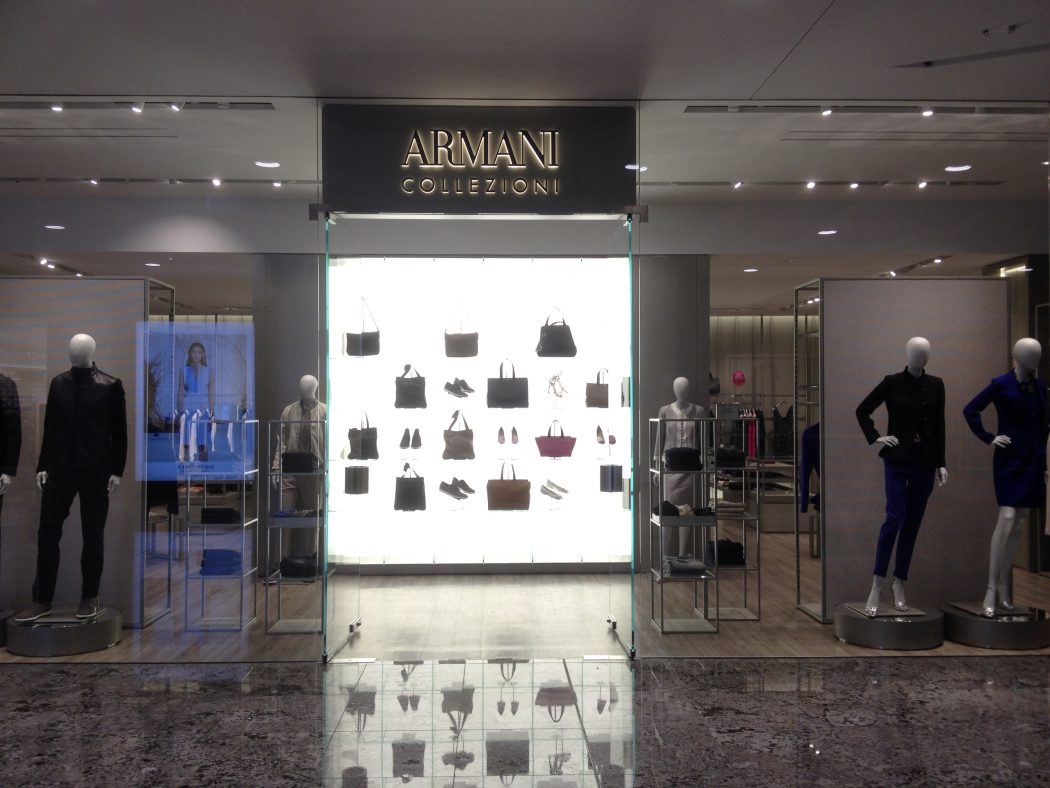 Armani was founded in 1975, by Giorgio Armani and Sergio Galeotti. The brand is famous for everything from ready-to-wear to eyewear to interior home designs. The brand is also constituting various sub-labels including Giorgio Armani, Armani Collezioni, Emporio Armani, AJ | Armani Jeans, AX | Armani Exchange, Armani Junior, and Armani/Casa. Celebrities as Richard Gere and Michelle Pfeiffer were seen flaunt Armani pieces. By the end of the 1990s, Armani owned over 2,000 stores in the world. That’s why the company’s annual profit is around $1.8 billion.
Go to top 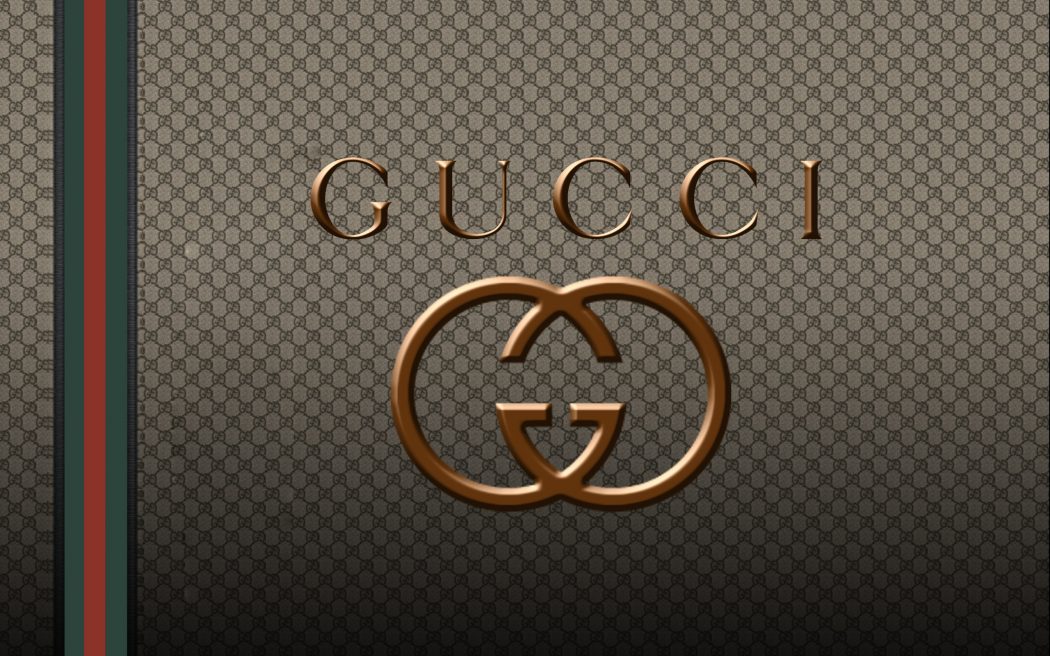 Such a list cannot miss such a trendsetting name in the fashion industry like Gucci. Designer Guccio Gucci was first founded in 1920. In 1921, the first store was opened by Guccio Gucci, marking itself as a trendsetter in the fashion world. Today, the company declared its profit that is estimated to be $4.2 billion. This is a reliable indicator showing the popularity of the company.
Go to top 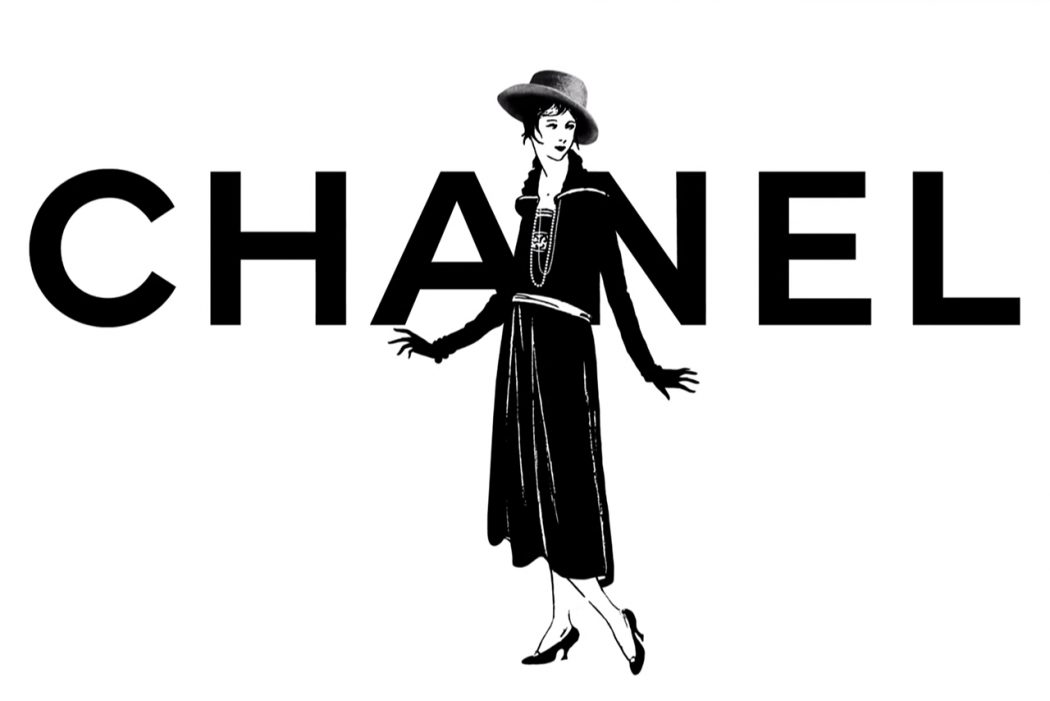 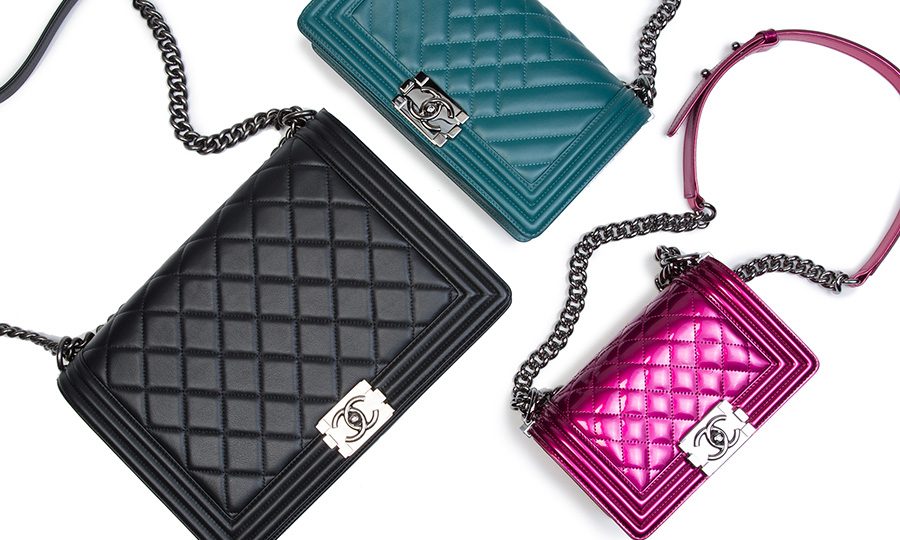 The name Chanel has always implied high-end fashion and luxury since the 1920s. But, what’s the story behind the inauguration of Coco Chanel’s fashionable products. Apparently, Coco Chanel launched her first perfume line and introduced the Chanel suit. But what has put the name Chanel over the top? Yeah, that little fashionable black dress has paved the way before Coco Chanel. After nearly 100 years, the name has kept its good reputation as the company kept relevant as the company did not stay away or within the limits. That’s the reason why the company is worth $7 billion.
Go to top 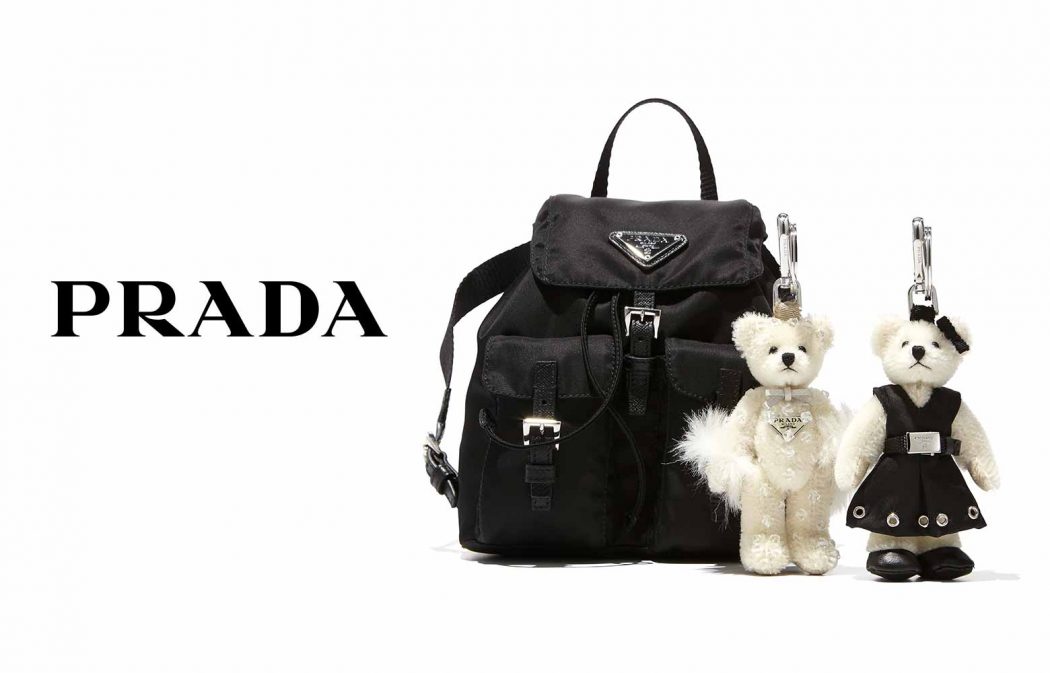 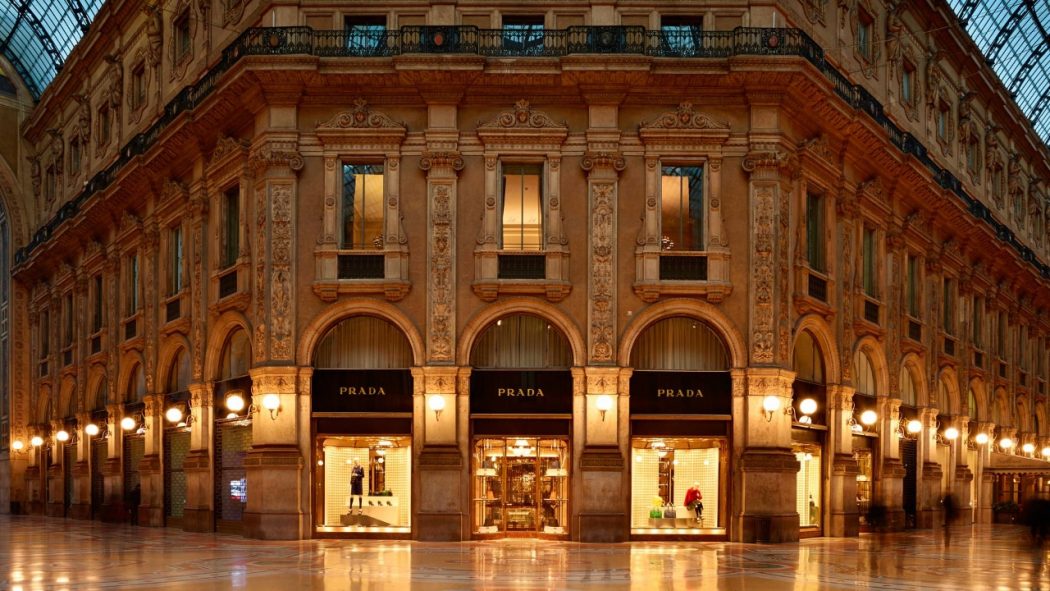 Prada is one of the names that enjoys a good reputation in everything including ready-to-wear clothes, leather items, accessories, shoes, watches. To cut a long story short it features a wide range of products. It is Italian. based on multinational companies. It was founded in 1925 by Adele. Not only is Prada involved in the fashion industry, but also in electronics. In 2007, Prada teamed up with LG Electronics to launch a Prada series of mobile phones. However, most people had trouble footing the bills. As a result, the project wasn’t a huge success, due to the pricey products. The company estimated its profit to be $9.4 billion.
Go to top 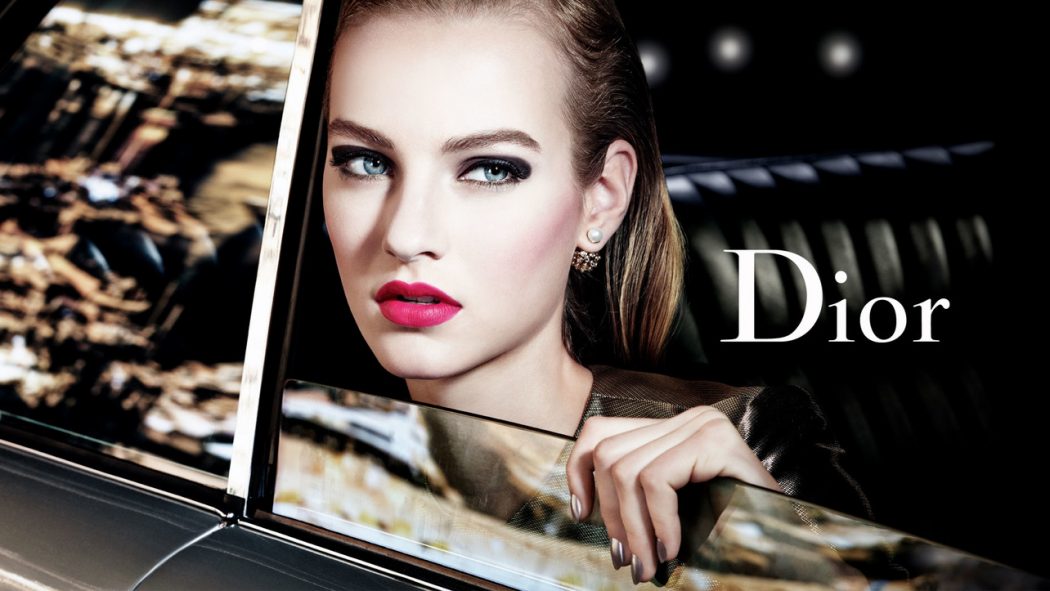 The French luxury goods company, Dior, was Founded in 1946 by the eponymous designer Christian Dior. Today the company designs and retails ready-to-wear, leather goods, fashion accessories, footwear, jewelry, timepieces, fragrance, make-up, and skincare products. You may think that the Christian Dior label is only for women’s offerings, but no! The company also works on the Dior Homme division for men and the baby Dior label for childrenswear. In 2011, the company announced that its profit stands at over $24 billion in annual revenue.

What are definitely one of the most famous, most coveted, and most reputable names in luxury handbags and accessories in the world? Made in 1954 by Louis Vuitton, the company also promotes its products and designs in shoes, watches, jewelry, accessories, sunglasses, and books. Interestingly, more than 460 stores worlds can be found in 50 countries. Louis Vuitton declared its company valued at over $28 billion in 2014.

Mostly Louis Vuitton products are being purchased by models and A-list celebrities to flaunt them on red carpets and on the runways. The company’s annual profit stands at almost $28 billion. This high amount of profit demonstrates the good reputation this company is privileged by. 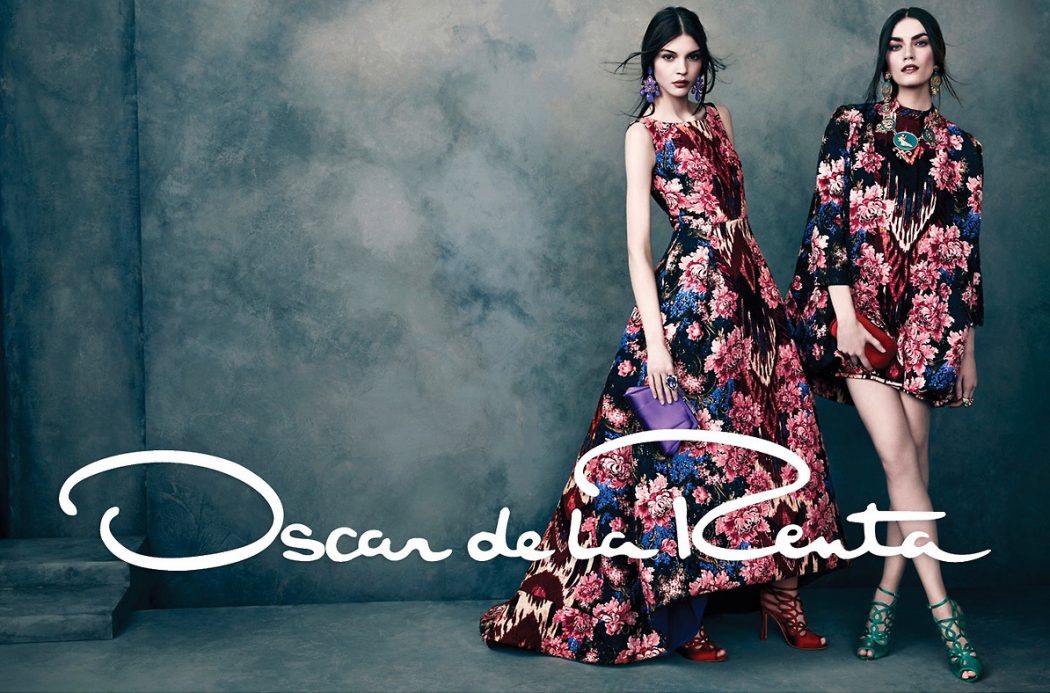 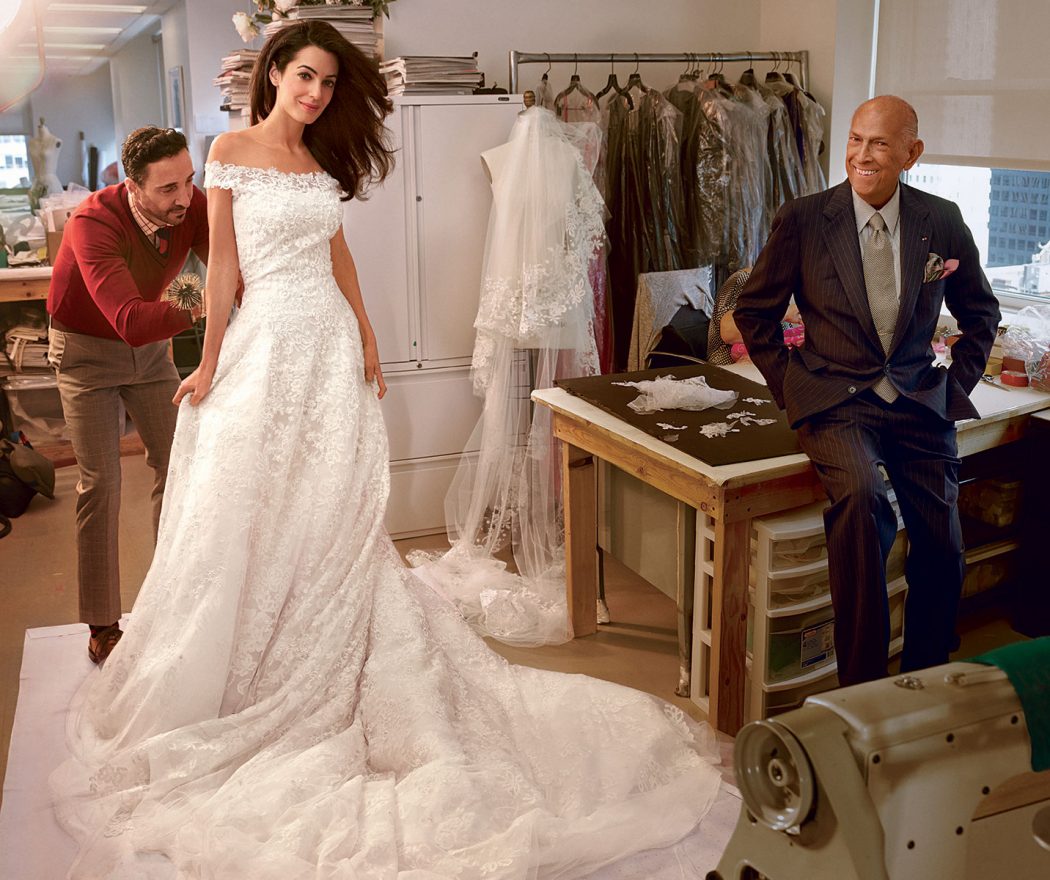 Have you watched the elegant wedding of Mrs. Amal Clooney? If yes, then you have definitely seen Mrs. Clooney’s stunning wedding dress! Oh yes, it is one of Oscar de la Renta’s timeless designs. Oscar de la Renta is one of the huge names in the fashion industry; de la Renta’s reputation and work have paved the way for his name to hit the top 10 on our list. But what is the story behind de la Renta’s fame? It all began in the 1960s when he began dressing First Lady Jacqueline Kennedy. Since then, his name has turned into a household name and the designer we will resort to for any sophisticated event, from the red carpet to presidential inaugurations.
4 minutes read
Facebook Twitter LinkedIn Tumblr Pinterest Reddit WhatsApp Telegram Viber
Share
Facebook Twitter LinkedIn Tumblr Pinterest Reddit VKontakte WhatsApp Telegram Viber Share via Email Print