Unfortunately, people have become full of insecurities and low self-esteem, always believing that they do not have the perfect shape of the body and they are full of flaws. No matter how much they are told that nobody’s perfect, they still believe that they are the only ones who are not. The problem is that young people are the ones who spend most of their times surfing the internet on their phones and they see celebrities as role models and flawless people who they look up to and would love to look like them. To be honest, most of the people tend to believe that celebrities are the ones who have it all; perfect hair, perfect bodies, and perfect lives. People do not usually think about how the lives of these famous figures have been before fame, which was pretty much similar to the lives of most of us.

Moreover, many of the celebrities photos are photoshopped and brushed up to look as perfect as they do, having their scars and flaws covered with a simple brush and their bodies perfectly toned with just a click of a mouse. So, if that tells us one thing, then it is the fact that you are doing yourself a great harm by comparing yourself to celebrities; not because they always look better or prettier, but because what you see is not always the truth. Celebrities have flaws too, just like the rest of us, because we are all humans and we all have been through a rough patch at some point in our lives and they are not excluded from that. Having scars and body flaws are the reason you are the person you are today, for you have been through something that taught you a harsh lesson about life and the same goes for the celebrities.

It is true that most of them appear flawless and know how to cover up their flaws and scars; however, some celebrities have just decided to embrace their flaws by sharing them with the whole world; they do not bother covering them. You have probably even noticed that at least one celebrity has a scar on their face or body and the best part is; they wear these scars confidently, for they are the marks that made them the great persons they are today. These celebs have been through some crazy things and as a result, they have the scars to prove it; some of them have the most insane stories behind them. Here are 10 of the stories that some celebrities shared with the world about their scars.

The humorous and witty star Tina Fey has a scar on her face that almost all of her fans have realized before. She got it when she was only a kid of five years old when she was playing in the front yard of Upper Darby home in Pennsylvania. She got attacked by a complete stranger who violently cut across her face with a knife and ran away. Unfortunately, this attacker was never caught and nobody ever knew who he was or why he did what he did. Fey stated that she was very confident as a kid and that scar has never been an issue for her; in fact, she almost forgot that it ever happened. However, she started recalling that incident when she was in front of the camera shooting a scene and she had to be shot from the right side where the scar is, but that does not mean that it has ever shaken her self-confidence. 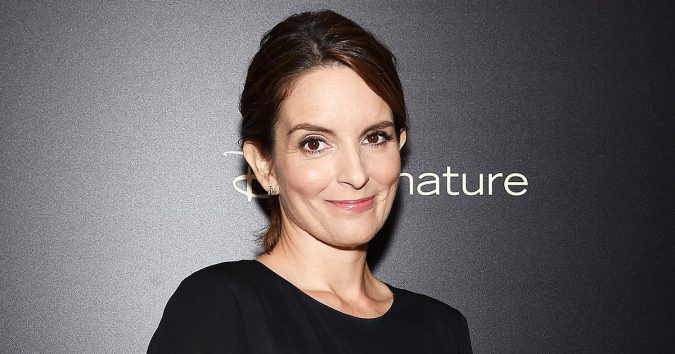 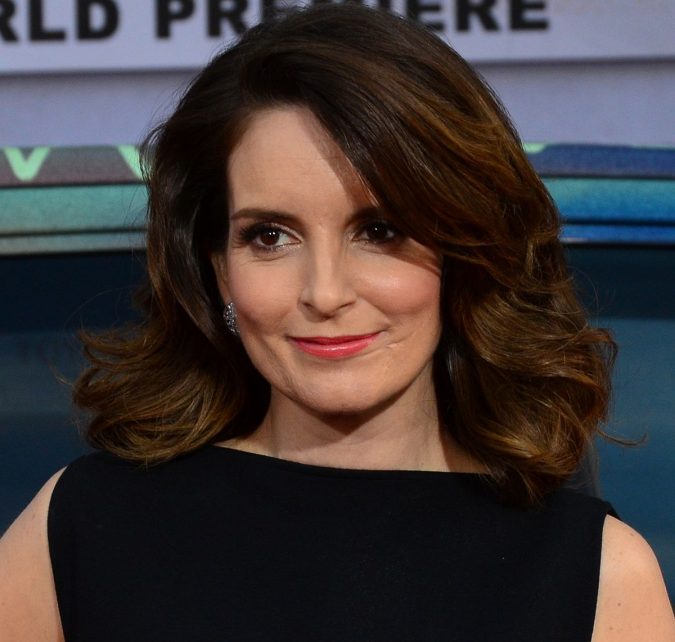 Jonah Hill has always had a scar on his right arm near his elbow. He once revealed the story of how he got that scar that he can barely hide for being too big and deep. Hill says that this incident is one of the biggest things that have ever happened in his life, stating that when he was in middle school, his mother was, unfortunately, fighting cancer and he was convinced that she was going to die anytime soon. He was so desperate, so he started smoking weed and ditched his studies; one night he snuck out with a friend in an SUV when Hill had his elbow stuck out the open window. His friend started turning the wheel back and forth until the car flipped over and it slipped along the road while Hill’s arm was stuck and he was dragged along the way with it. Hill fainted until he woke up to find himself in the hospital with his parents crying and he heard two doctors discussing whether his arm must be amputated or not. He was ashamed of himself and decided to make it up for his parents by being the successful person he should have been and he has used this scar as a reminder of who he is and how hard he should work. 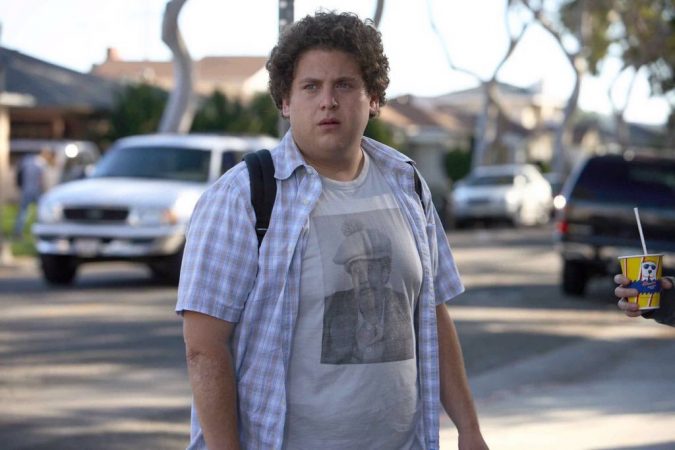 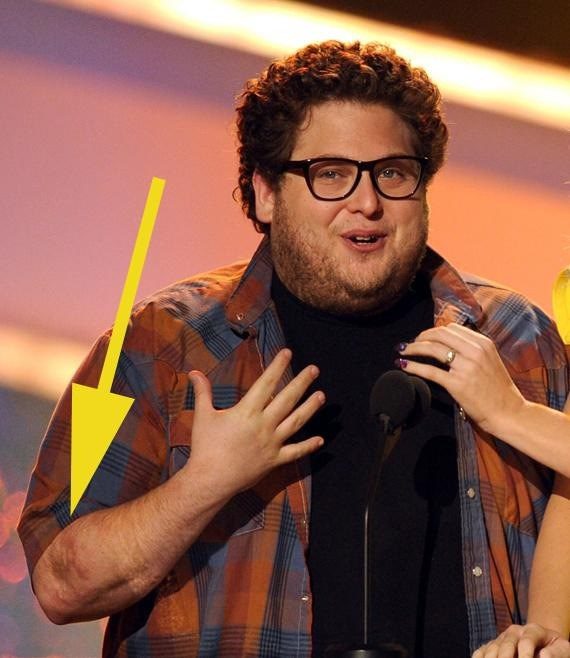 Harrison Ford’s scar has always been noticed by his fans and everybody has always wondered how he got it. In 1964, Ford worked at some place located near Laguna Beach in California and he was once driving to work while trying to fasten his seat belt. Unfortunately, he lost his control over the car and drove into a phone booth where his face was brutally smashed into the steering wheel, leaving him bleeding for hours until he was taken to a hospital. 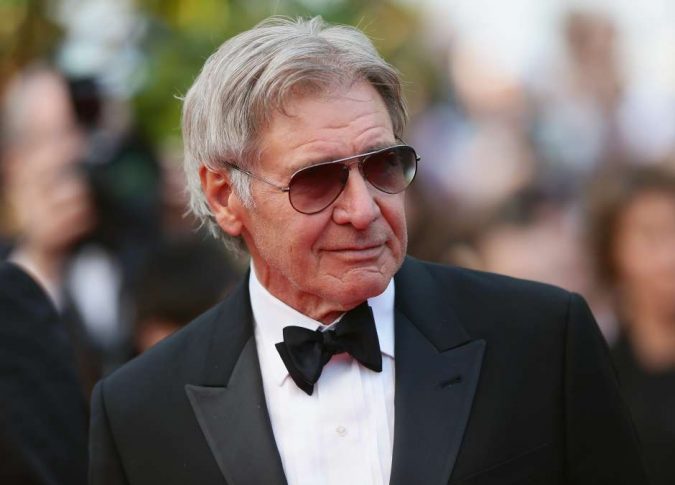 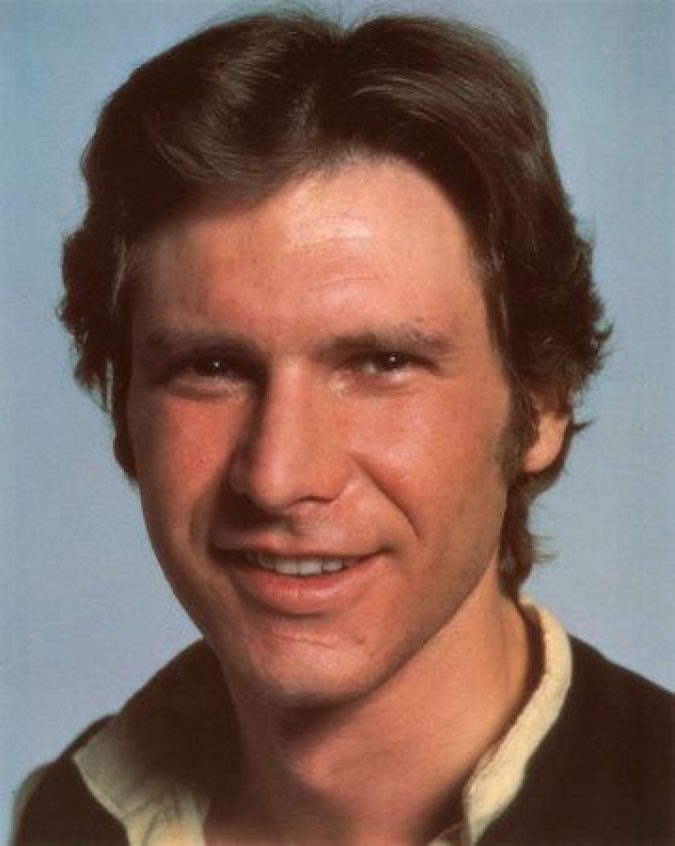 Sylvester Stallone should actually receive way more credit than he does because he has been living a deformity for his whole life since birth. During labor, complications have taken place where the doctors were forced to use pincers, leading to a severe injury that caused a paralysis of the lower left side of his face. For that very reason, he has got his inaudible speech. Stallone has also faced some accidents during shooting his movie Rocky IV as he was hit so hard by a Swedish actor that his heart swelled; above and beyond, he once broke his neck while filming another movie. Stallone has also had a tattoo on his torso to cover his torn veins. This man’s career seems very scary, to be honest. 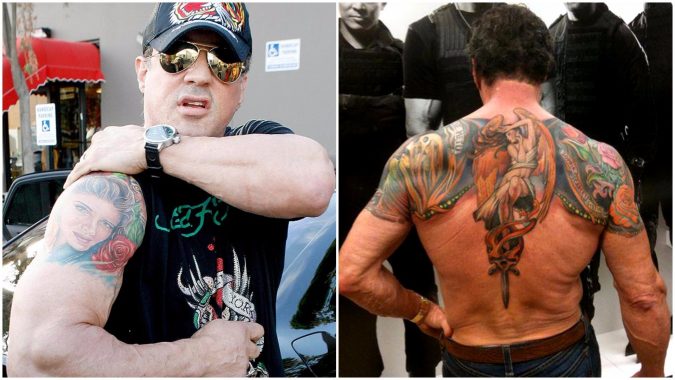 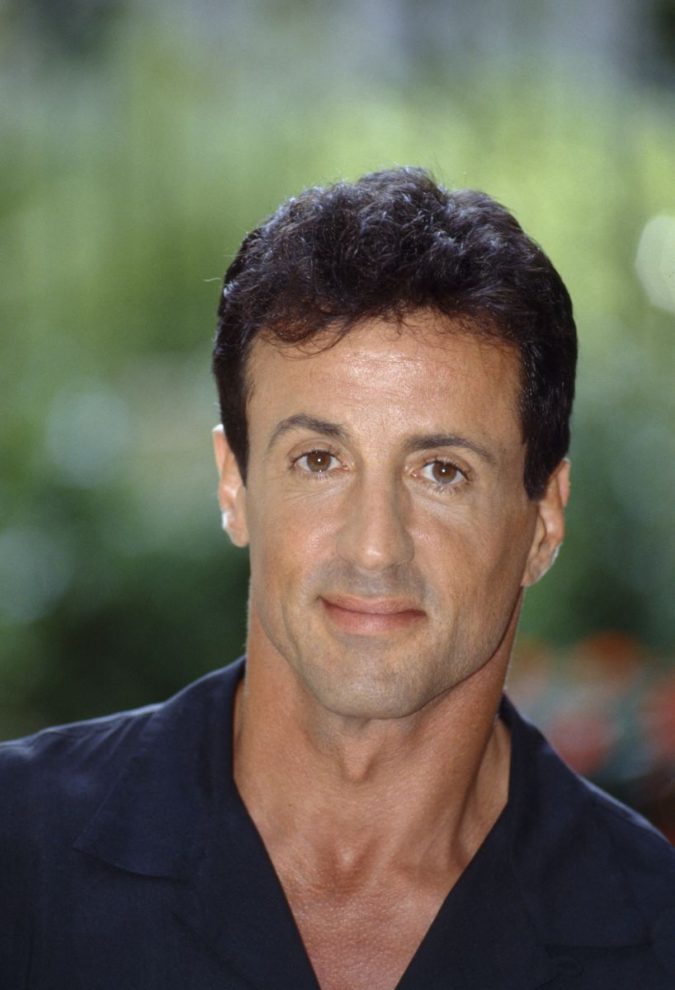 Steve Buscemi is known for having buggy eyes and that was caused due to a bar fight that took place in 2001. During the filming of his movie Domestic Disturbance, Buscemi and Vince Vaughn headed to a bar called the Firebelly Lounge. Vaughn was chatting with a local woman who started to fight with her own partner and things escalated quickly to become a fight involving multiple people and Vaughn was involved as well. Steve came to rescue his friend, but, unfortunately, he was stabbed by a young man right below the eye, in his arms, throat, and in the jaw. Those injuries could have easily ended Steve’s life, but, as luck would have it, he was saved. The incident left a deep scar on his cheek that he usually covers with makeup. Gladly, the guy who stabbed him was charged with assault and justice took place. 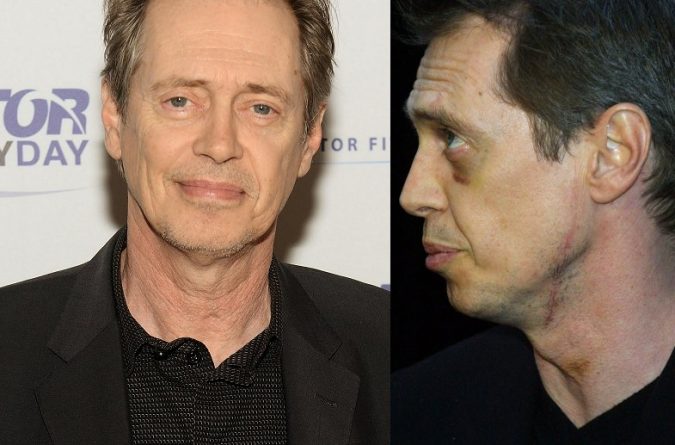 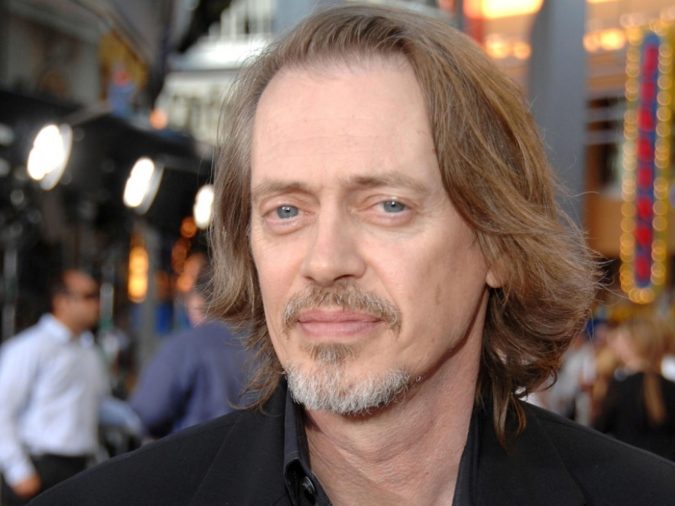 Apparently, Steve Buscemi was not the only one who got his scars from being involved in bar fights. Michael K. Williams was actually added to the list of bar fights. In his 25th birthday, the party and the fun escalated to a violent fight between Williams and his friends and another group of men; one of the guys cut, with a razor, across Williams’ face and neck, nearly sending him to immediate death. But, as luck would have it, Williams was able to get a full recovery, but the injury left him with a deep scar, starting from his forehead and going all the way down to his cheek. 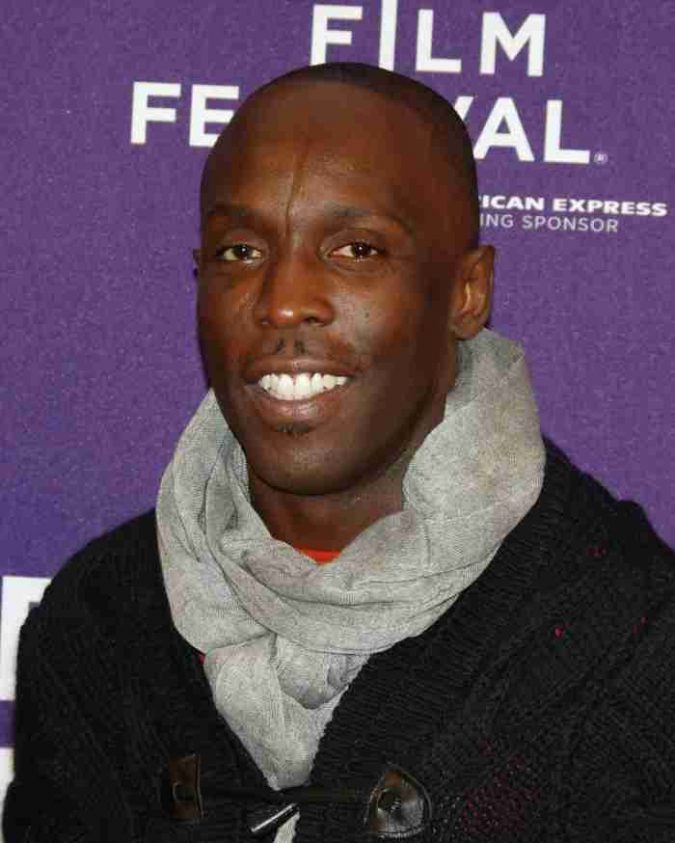 Yes, even that beauty called Catherine Zeta-Jones has a scar formed in the lower front of her neck whether you realize it or not; it is there. Zeta-Jones suffered from difficulties in breathing due to an illness, so she had to go through tracheotomy in her childhood years to solve the problem, leaving her with a scar on her neck. Above and beyond, she is known to have a fair share of scars as well, but they are easily concealed by make-up. 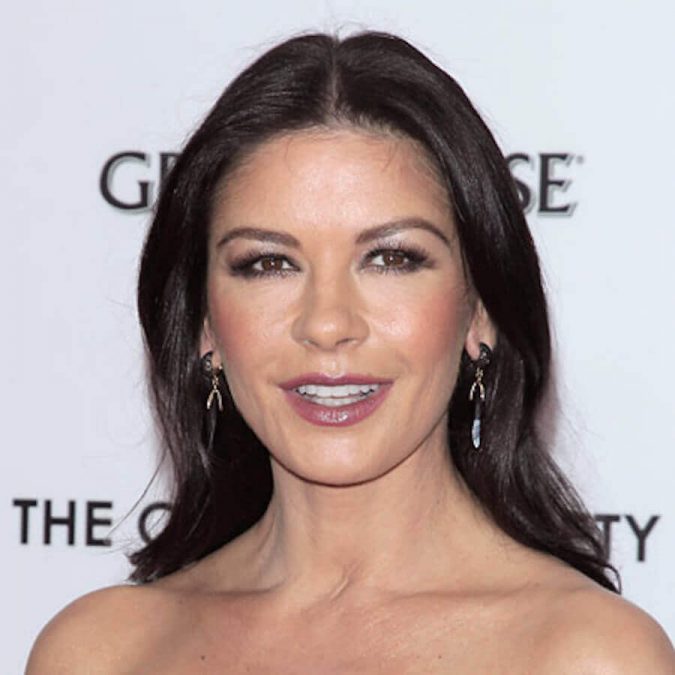 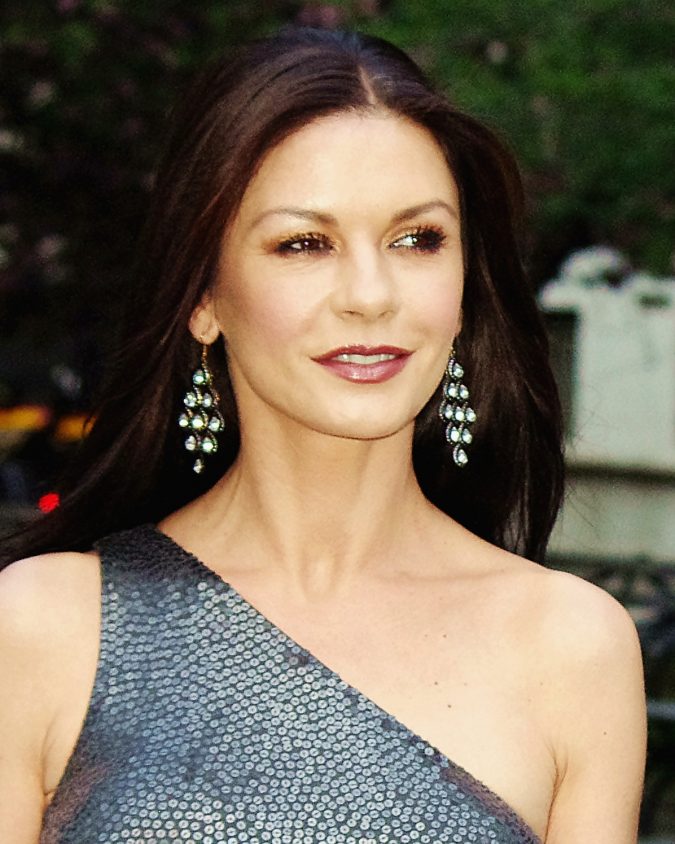 The Big Bang Theory star has always been passionate about Horseback riding, but sometimes our passion can hurt us in some ways and with Cuoco; it left her a scar on the lower part of her left leg. Kaley once fell off of her horse, but before she was able to get up, the horse stepped on her leg, resulting in a rupture; she almost lost her foot, but, thank goodness, she did not. 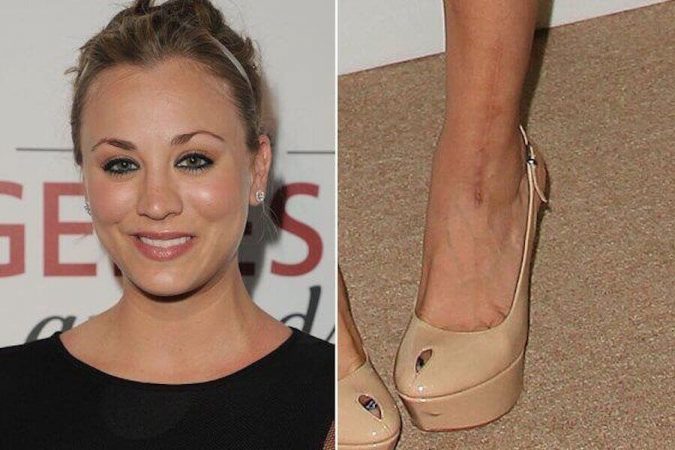 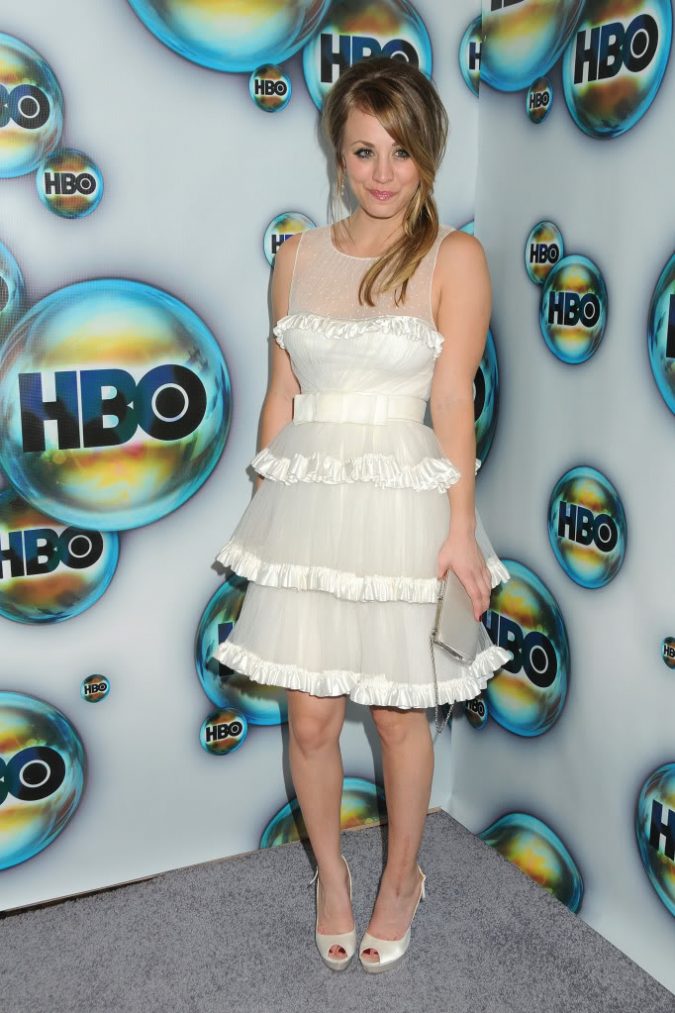 Seal is a well-known English R&B star who started his musical career in the 80’s and had one of his songs featured in the soundtrack Batman Forever. This song is entitled as “Kiss from a Rose” and it was the soundtrack that paved the way to Seal for succeeding in the recording industry. He is also best known for the scars he got on his face that seem a bit like burns. He got these scars when he was 23 years old due to a condition is known as the discoid lupus erythematosus (DLE) that left scratches on his face that eventually turned into scars on his cheeks. 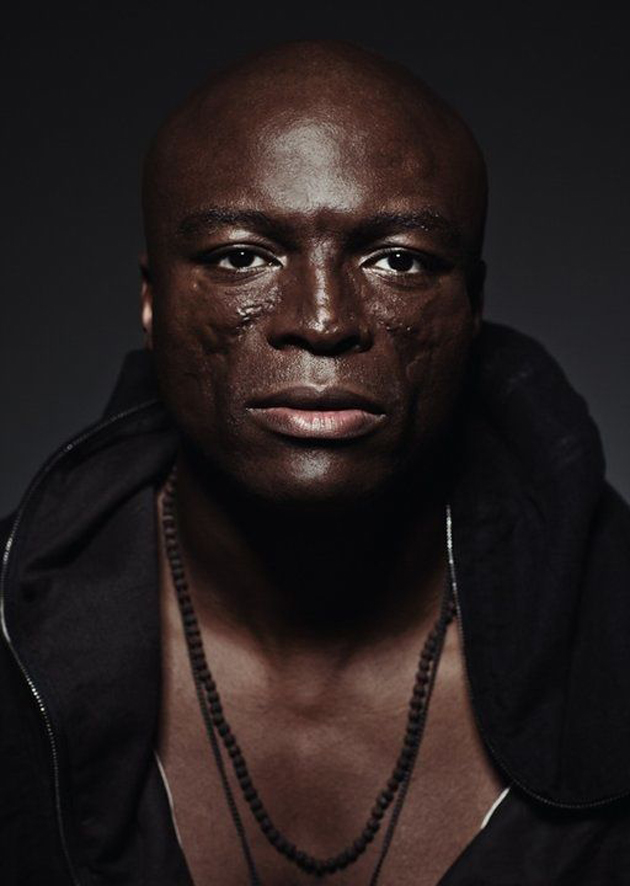 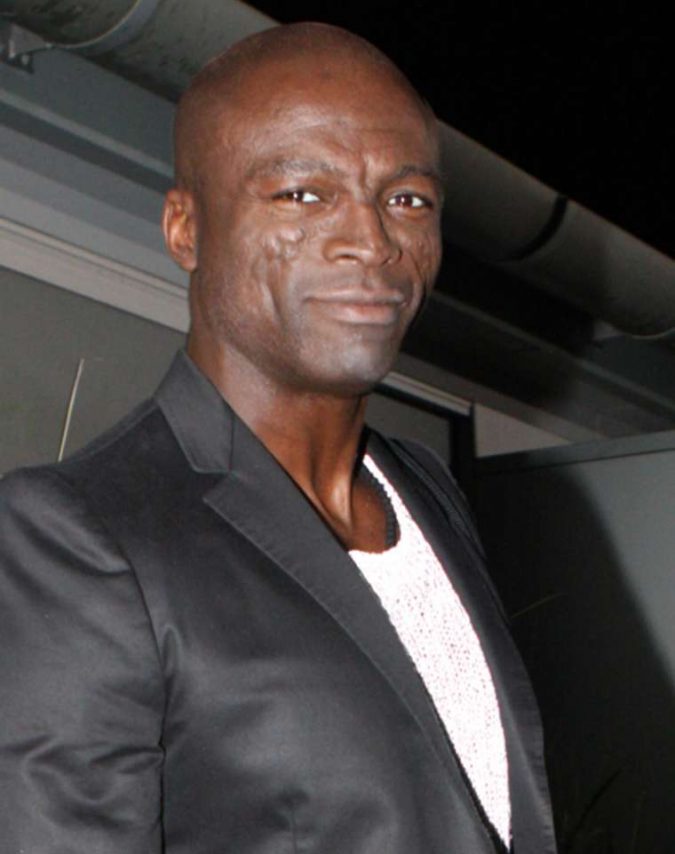 There is no need to identify Queen Latifah with any trademarks; however, she has always been known for the little scar that sits right under her hairline. Queen said that she was a clumsy kid and that she got those scars when she was little. She was playing with her brother and she tripped over the cord of the phone and fell where her head landed on the corner of the bathroom wall. She got three stitches back then, but, being a clumsy child, she fell again and busted the stitches open, leaving a permanent scar on her forehead. 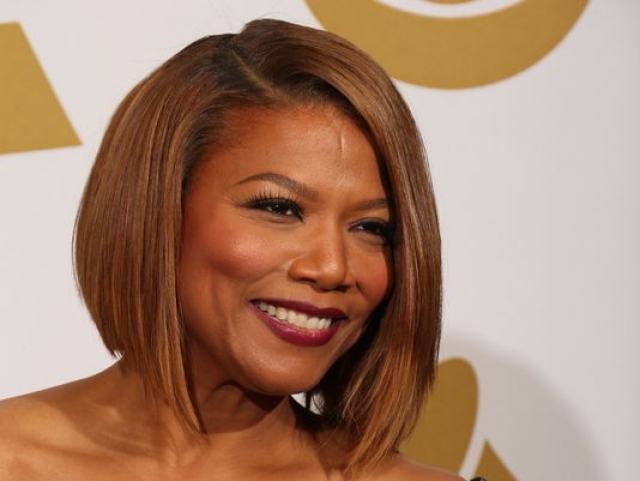 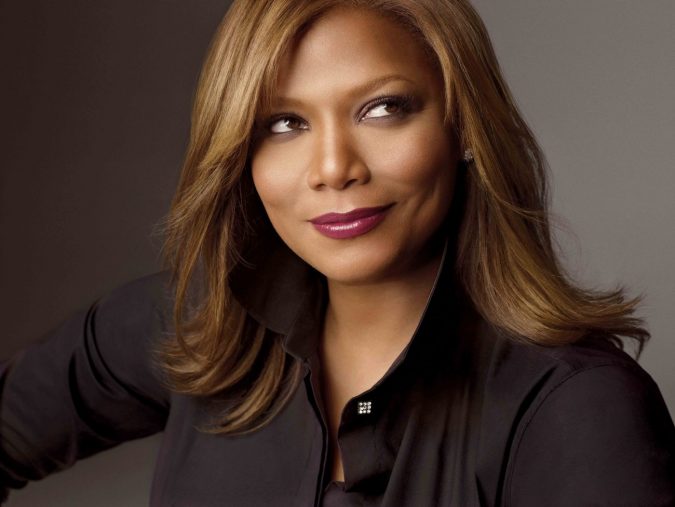 We all have scars and nobody is perfect. This may sound cliché, but you have seen for yourself how some of the world’s best stars do have scars and the way they deal with it. You should be dealing with your flaws with the same positivity because, after all, they shape a great part of your personality. So, be proud of who you are.