Strange as it may seem, many people admit seeing shapes, especially faces, in fluids, steam, and cake. Sometimes on the bath’s floor as well! If you used to see faces yourself, do not panic, nearly everyone does. The Mars Express orbiter itself had detected a face on a Martian region called Cydonia, the thing that caught the scientific and public attention. And the question is: are they real faces? And if not, how do most of us agree on seeing them while they are not, physically, there? 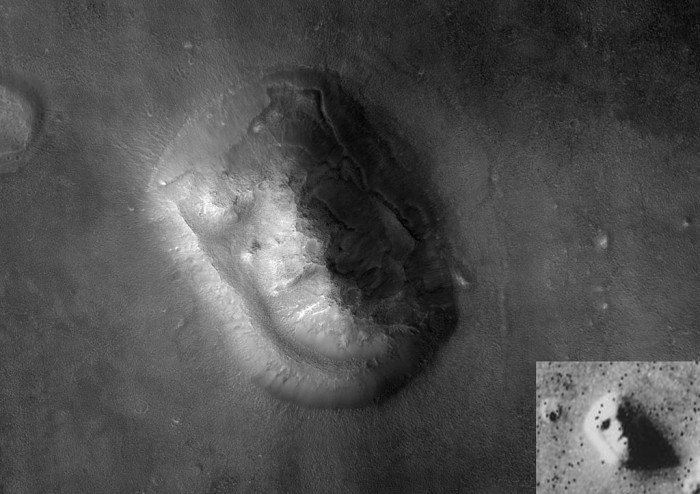 This face phenomenon came under scrutiny after the incident of Cydonia, known publicly as “Face on Mars.” When orbiter Viking 1, the first spacecraft that landed successfully on Mars, took a number of pictures to the region, what seemed to be a humanoid face appeared on a Martian hill. This face phenomenon is called Pareidolia, and science has given many explanations to it. Takeo Watanabe, a professor in Boston University gives one explanation. He says that people are exposed repeatedly to human’s faces, so they are highly sensitive to faces and tend to see them even when they don’t exist. You can experience this if you look to a screen with a number of dots floating around. When you turn it off, you will not only see the dots, but you will continue to see them floating as well. As NYtimes puts it, “subliminally learning something too well interferes with perceptions of reality.” Watanabe also suggests that if you lived in primeval times you would see tigers all the time!

Another suggestion says that humans are hard-wired to see faces, on the brain level, because it is important for our survival and for our needs. In order to realize objects in a split of a second, your brain has a list of features, which it collected upon previous experience, for many objects be it a face, human being, an animal, or whatever. Once this object reaches a specific threshold, say that it has 70% of the features of a face; your brain will make a mistake and think it is a face!

If you want to try your hand at something strange, have a look at these rocks and see how can they fool you of being animals:

In Italian Sardinia and specifically in Maddalena Archipelago, the polar bear stands. Sometimes you may need to exert some effort to see the bear. 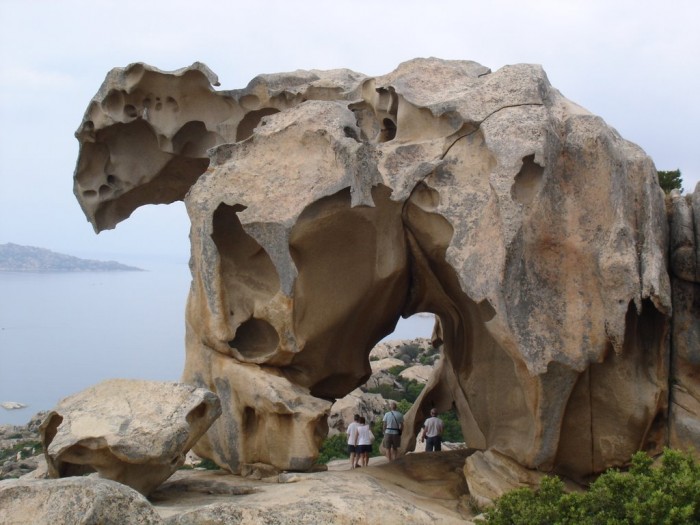 In the Easter Island, there are three extinct volcanoes under the name of Rapa Nui. Poike is one of these three volcanoes. Just near Poike lies the famous cat-shaped rock. 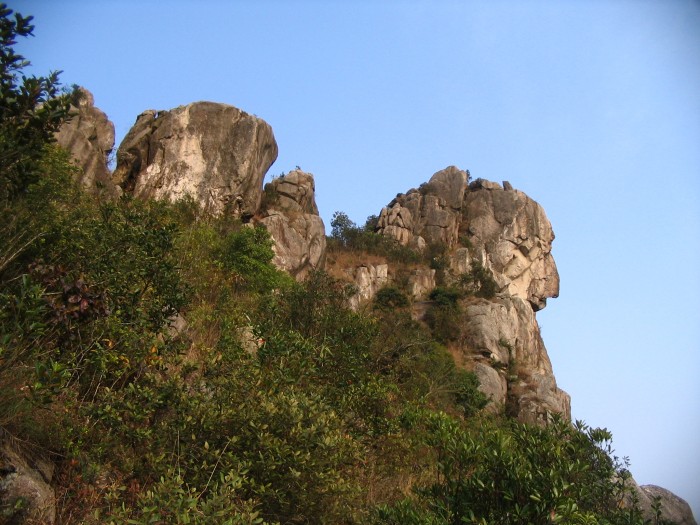 In Willamette River a serpent-like rock swims in the river. 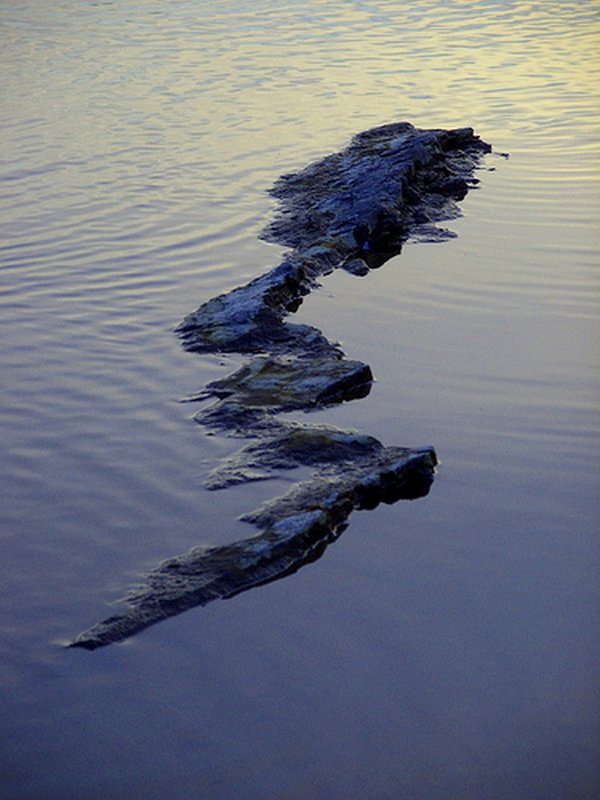 The sloping side of the hill near Moab, another cat-like rock lies. 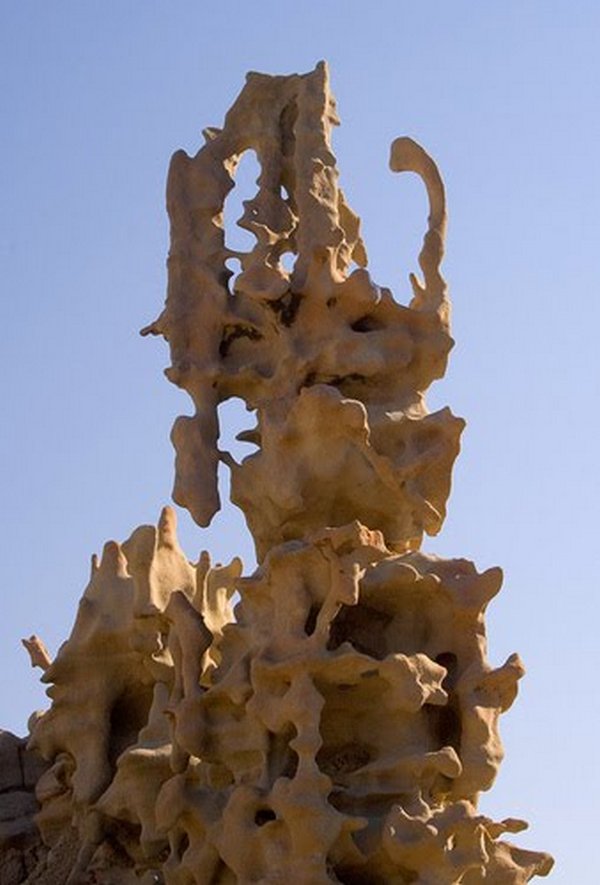 In the Japanese Matsushima, an animal-like rock stands there. Nonetheless, I could not discern what animal is this! 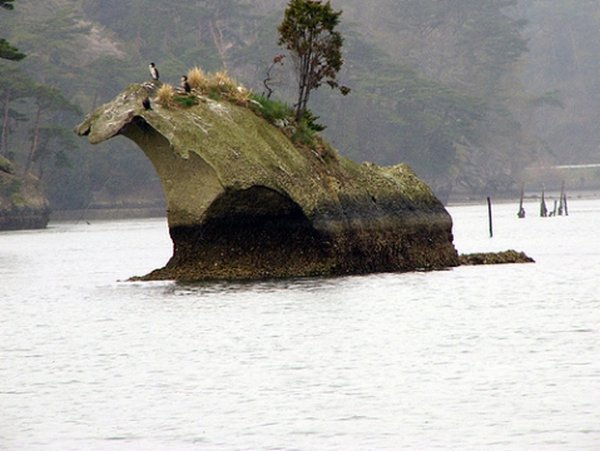 Rocks in the shape of camels found in different places around the world. In New Mexico, Arizona, Cappadocia, and Illinois. 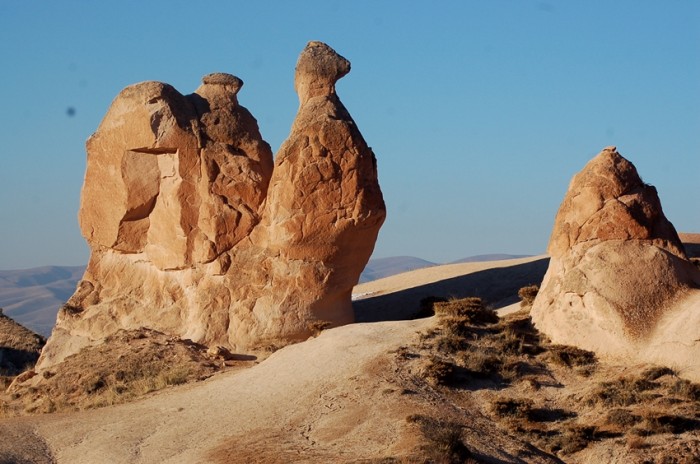 In California at Pt.Reyes National Seashore, Valley of Fire State Park in Nevada, in Queen Valley Arizona, near Prince Edward Island in Canada, and finally in the Chi Lin of China. 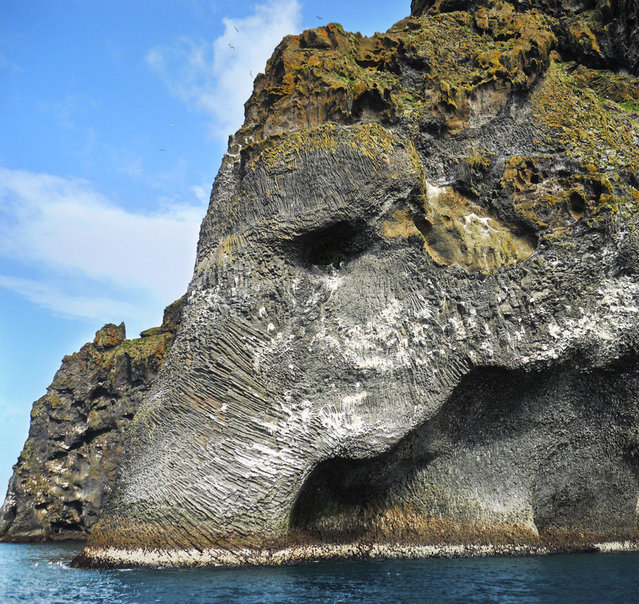 In the Egyptian Valley of Kings, a crocodile-like rock sits arrogantly. In the Hamedan of Iran, a rock in the shape of both lion and elephant sits near the Alisadr Cave. 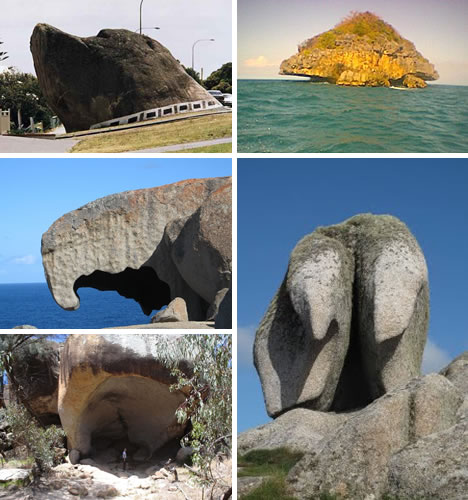 In Albany of Australia, a dog-like rock, and in the Flinders Chase National Park which is located in Kangaroo Island another rock has the kangaroo shape. 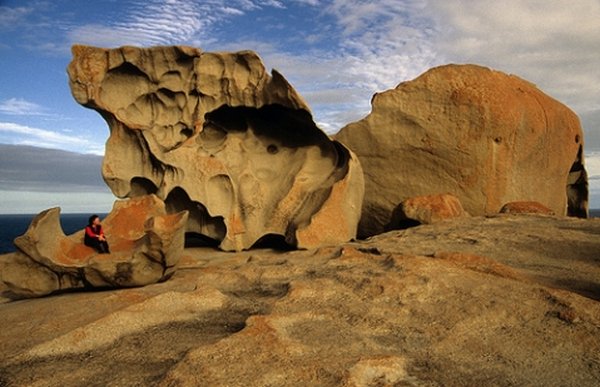 In the Hundred Islands National Park of Philippines, specifically in the Turtle Rock Island, a rock in the shape of a turtle proudly stands. Another beautiful rock is also found inside a cave in the Subterranean River System. 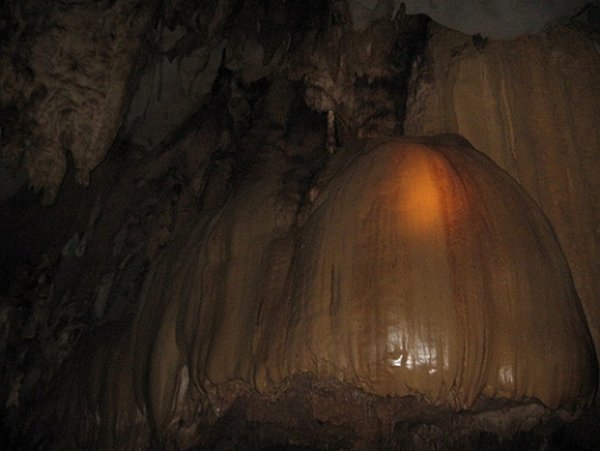