The world of stardom is like a sky that is full of stars, but out of those thousands of stars, few shine brighter than the rest. It is the same with celebrities, when they are gone forever, the gap can never be filled, and it feels like the sky lost the brighter star, and the sadness stays forever. The year 2019 took some of the gems from us that will never come back to the world, but their work and stardom will remain with us forever. Here is the list of top 10 celebrities who died in 2019:

Carmine was one of the most famous actors among the people who used to love watching the show Murder. He died recently on the 28th of May 2019. His age was 83 old; Caridi gained his popularity from the shows such as She Wrote, Hutch, The Money Pit, and the Starsky. He also appeared in the 80’s Fame TV series and NYPD Blue. These shows contributed to his career, but the actor got all the hype in the world due to his role in The Godfather.  In Part II, he played the role of Carmine Rosato and appeared in Part III as Albert Volpe. 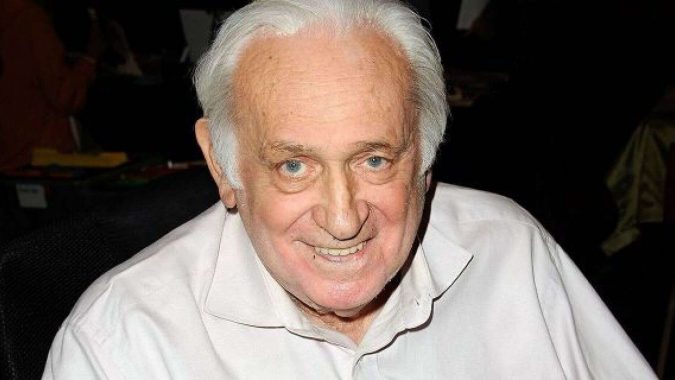 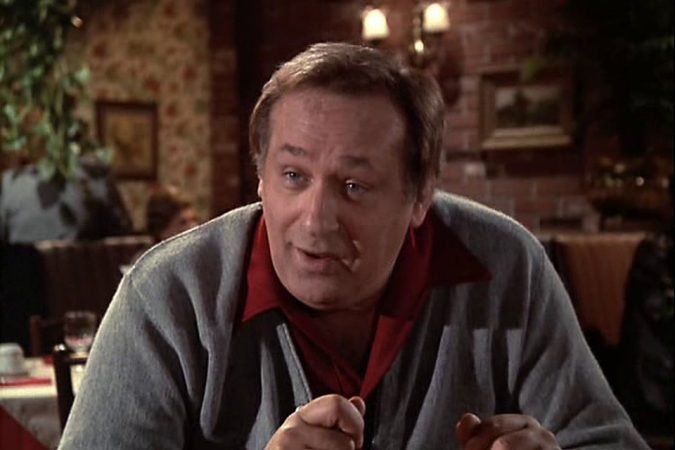 A great deal of her popularity was because of her girl-next-door image that is loved by millions around the world. Her departure is a loss because she was an actress and singer who entertained the fans. Her most famous image is from the 1950s. She died on May 13th, 2019 at the age of 97. She was mostly renowned for the romantic comedies that she had played opposite to the Rock Hudson in none other than the Pillow Talk. This also formed the basis of her nomination for the Oscar. She is loved for her movies such as Love Me or Leave Me, The Man Who Knew Too Much and the best part about her was that she was an animal lover due to which she bid farewell to Hollywood and lived for animal’s welfare and activism. 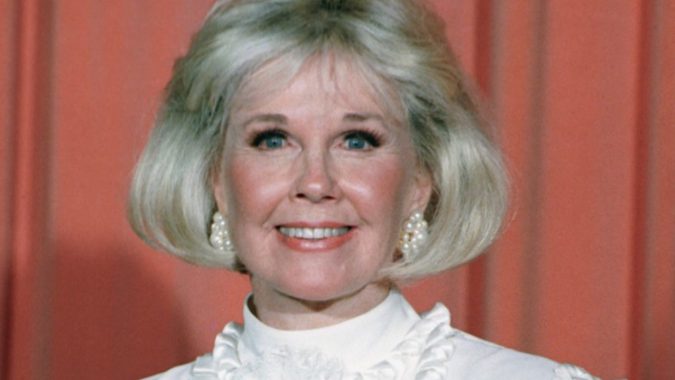 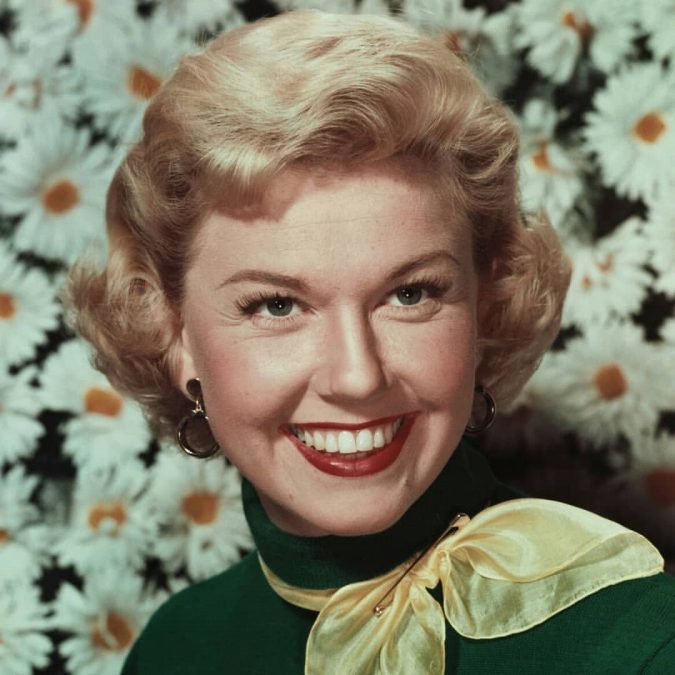 One of a kind, a cat who became a celebrity because she was loved all around the world. It got famous for its permanent frown scrawled across its face. She made the world sad when left at the age of 7 on 14th May. Known as the Grumpy Cat, its given name was Tardar Sauce. From the day its photo got viral, people loved her all around the globe. 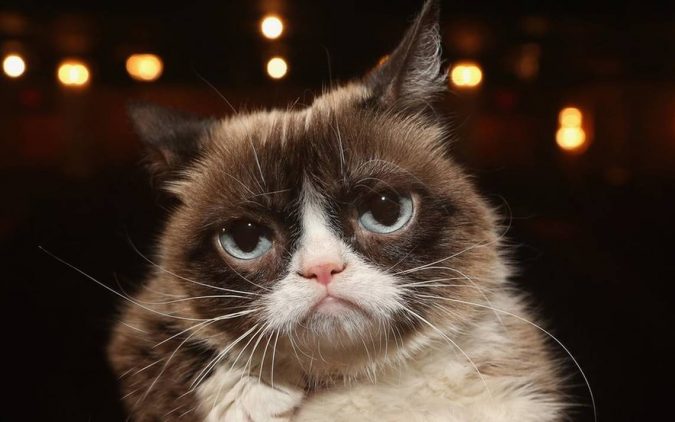 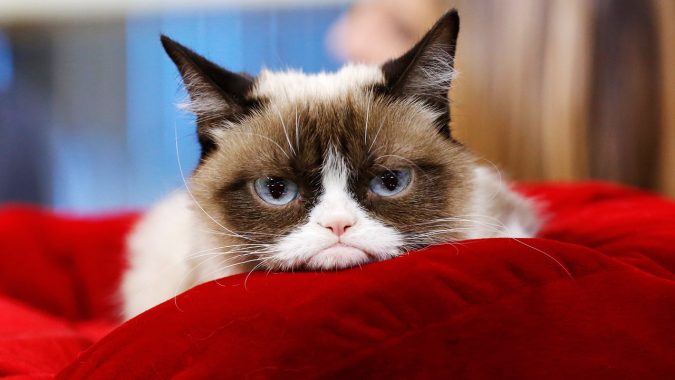 He was one of the rappers, who are recognized worldwide for their work. Sadly, he left the world on June 9th. His age was 52 years; the fans were in continuous pain because he was suffering from pancreatic cancer. He was such an inspirational person that even dwarfism could not bring him down. 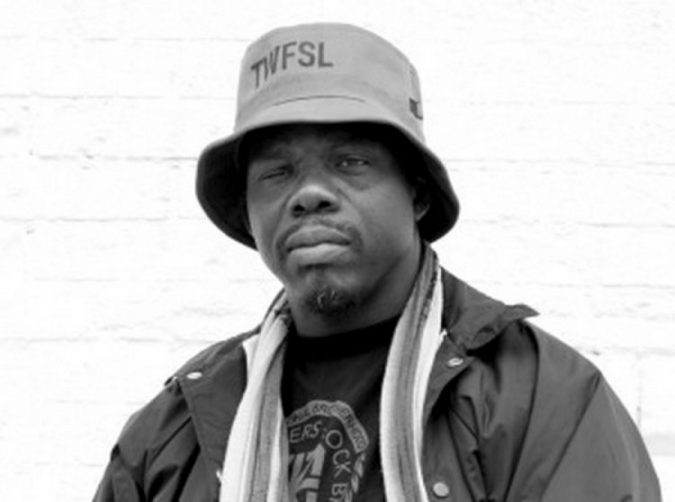 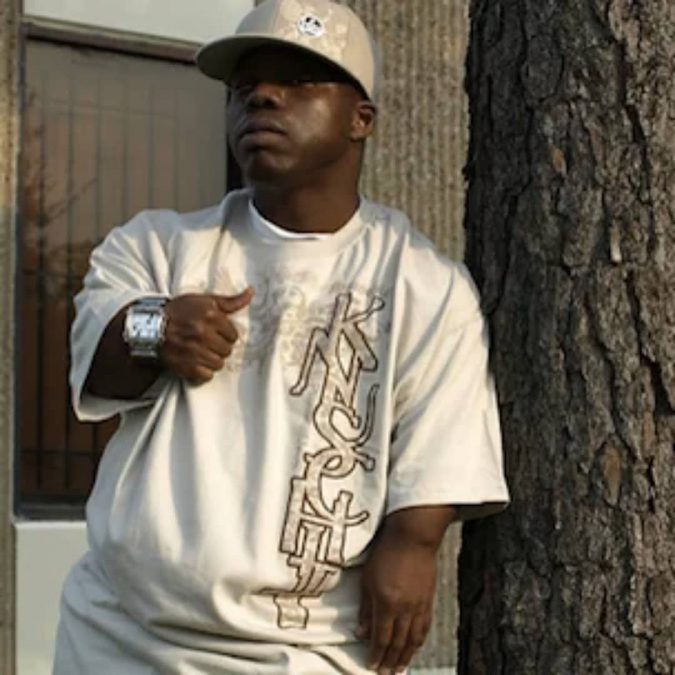 Known for her role in Twin Peaks, Peggy Lipton was suffering from cancer and left the fans on the 11th of May. Her age was 72 years old.  She got the hype from “The Mod Squad.” 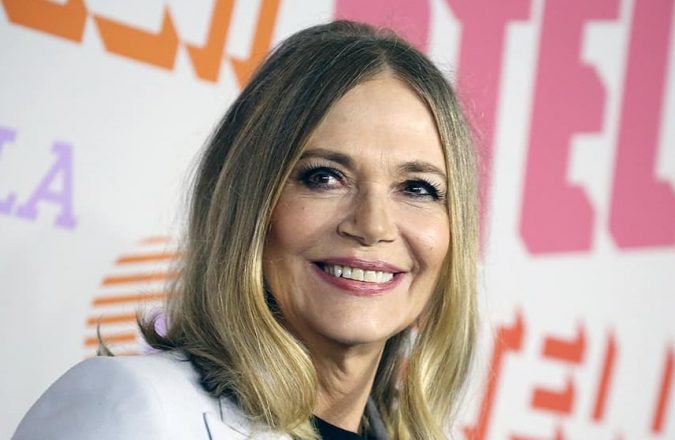 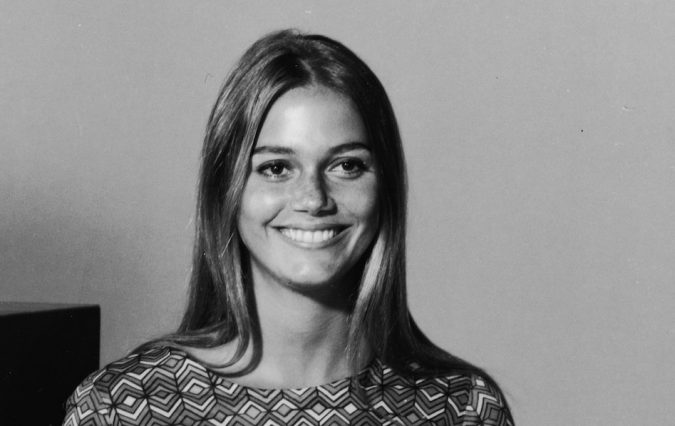 Bart Starr was known for his Super Bowl Champion, unfortunately, left the world in Alabama at the age of 85. The fans got sad when he had heart attacks back in 2014 along with two strokes. His health was continuously becoming bad. The new generation still loves him, he is known for decades, and he is still known as the Legendary Green Bay Packers. He has settled the standard of Packers. 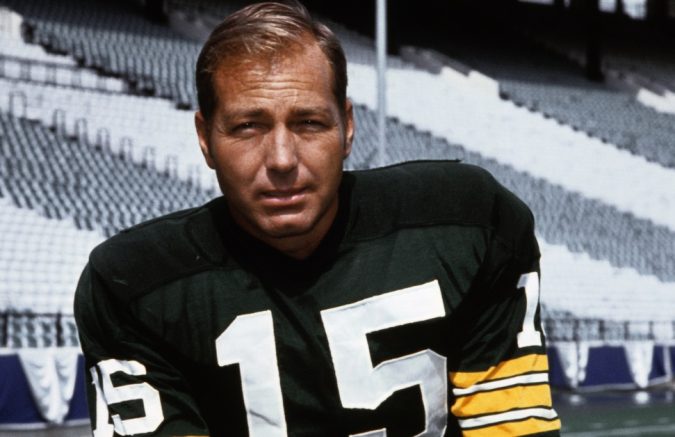 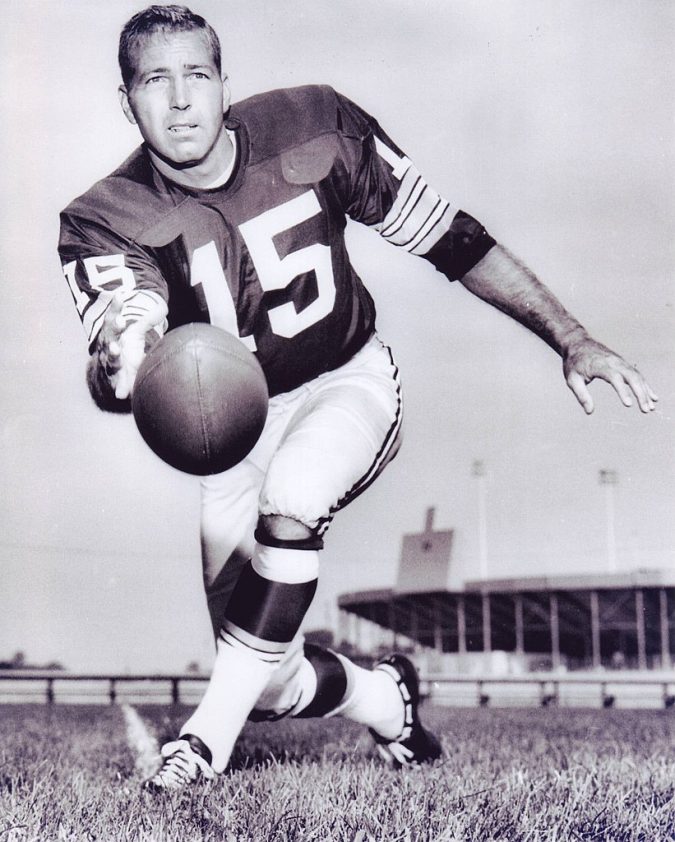 He was diagnosed with the Leukemia that ended up taking his life at the age of 30. On May 26th he left the world. 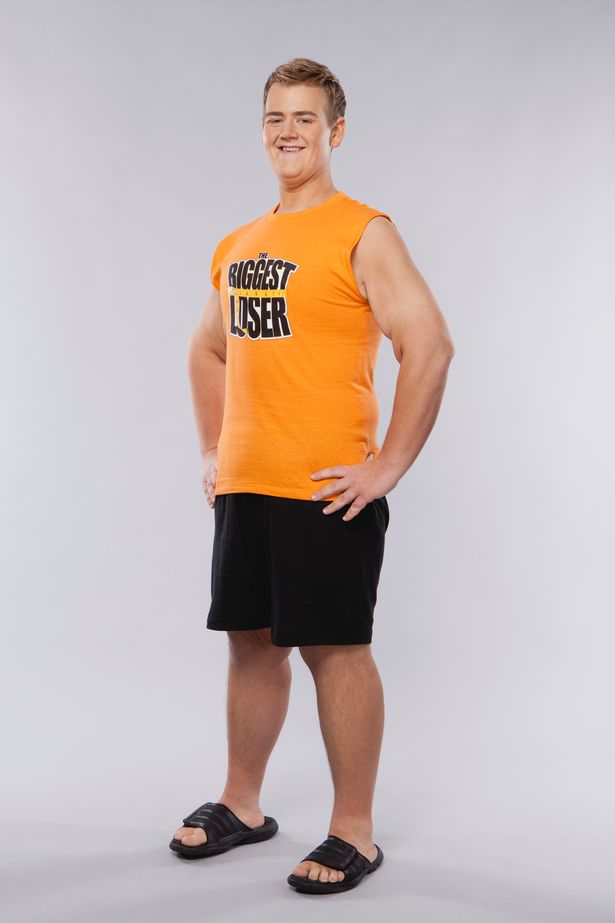 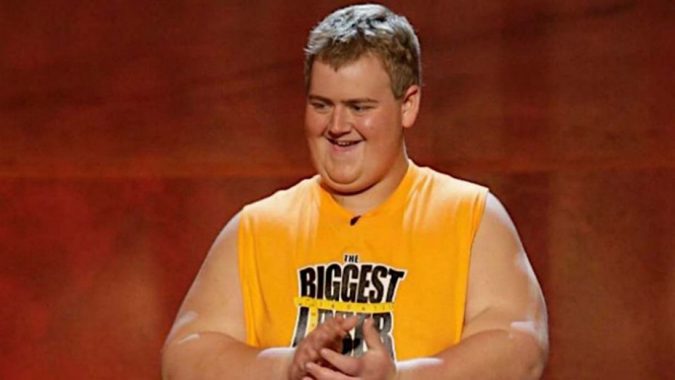 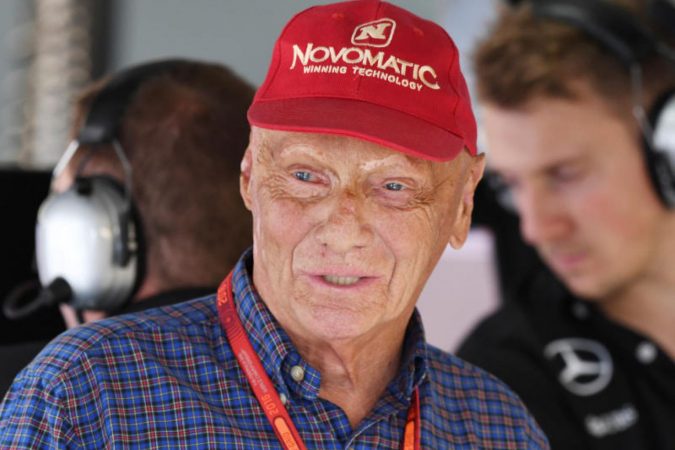 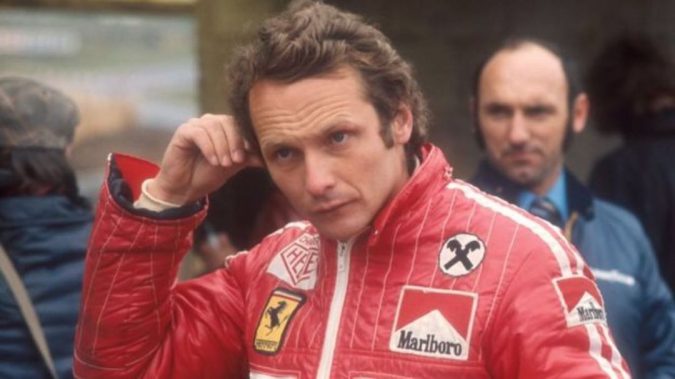 He got the fame from his talent of Latin pop music. Diniz left the world in shock because he was only 28 years old when he died in a plane crash. 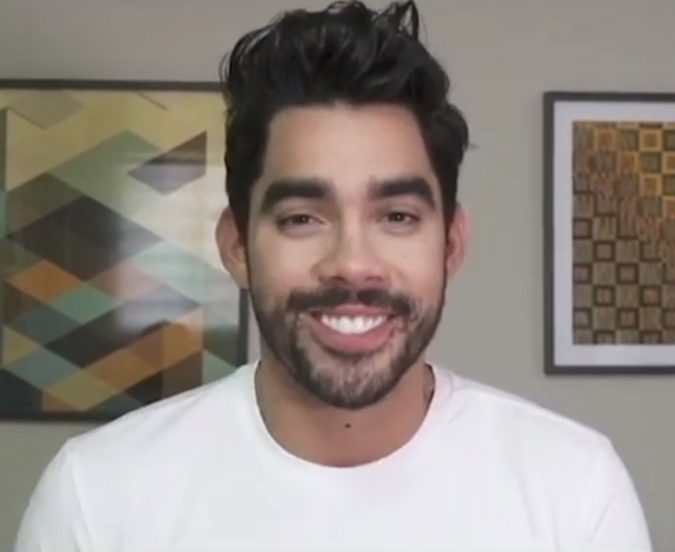 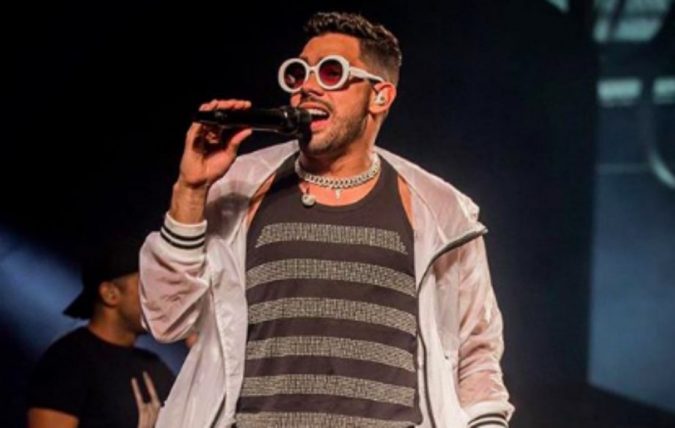 The star of WCW died at the age of 51 on May 11. The cause of his death was a heart attack. He collapsed in the ring during an ongoing match. He was taken to the nearby local hospital and was declared dead later on. It was so unexpected for fans to believe, as people were there to watch him alive. 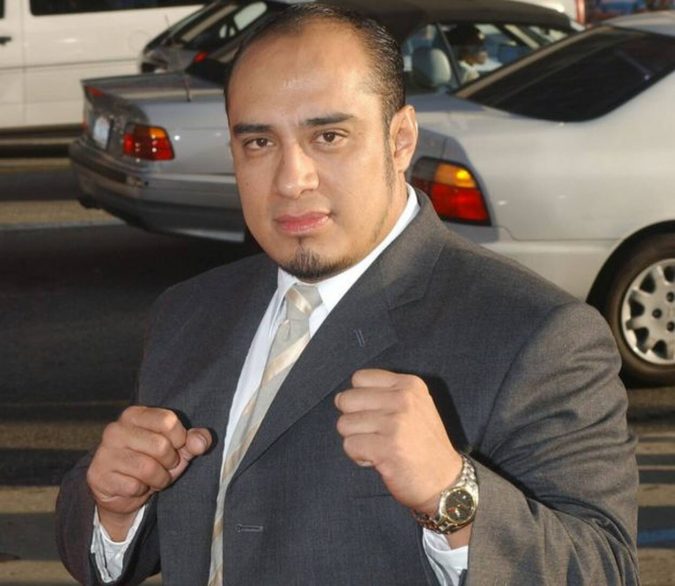 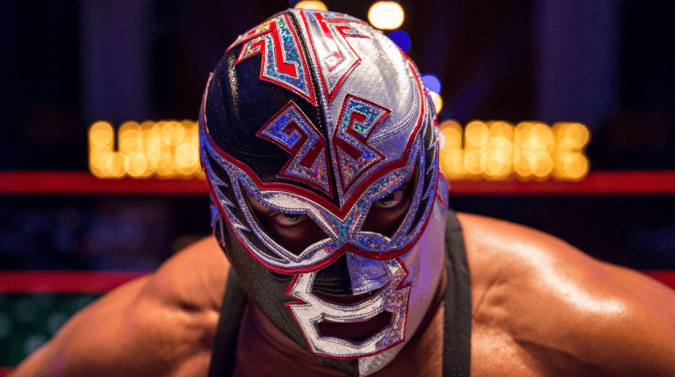