Do you think sometimes you need to change your hair style? Please if you want to make the decision ,think carefully because you may be sorry for doing this. Here in this list, you will find a shocking hair styles, so; I beg you to think one more time. This article will show you top 10 of the weirdest hair styles.

She is the sweet blonde who showed up in the SAG Awards with a gown and a shocking hair style. She chose first half-shaved head appearance. she said about this freaky haircut that she was preparing for her new role in “Hunger Games” movie. 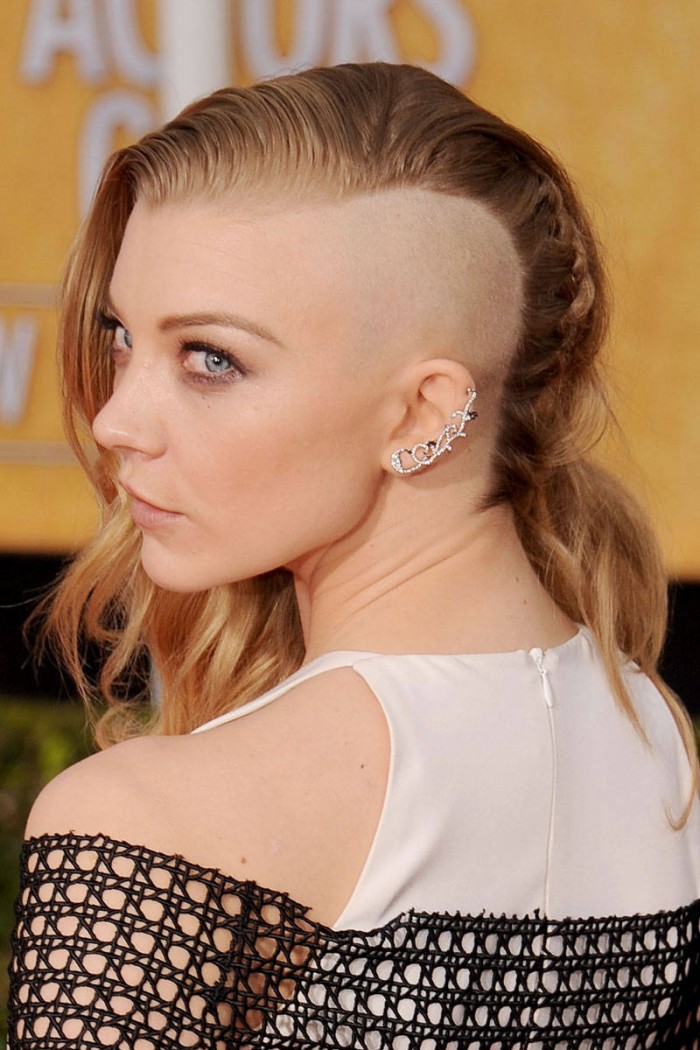 At the EEA British Academy Film Awards, Helen Mirren showed up herself in a weird new look, as her hair style was like a bubblegum pink pixie. So, the queen sometimes can do wrong. 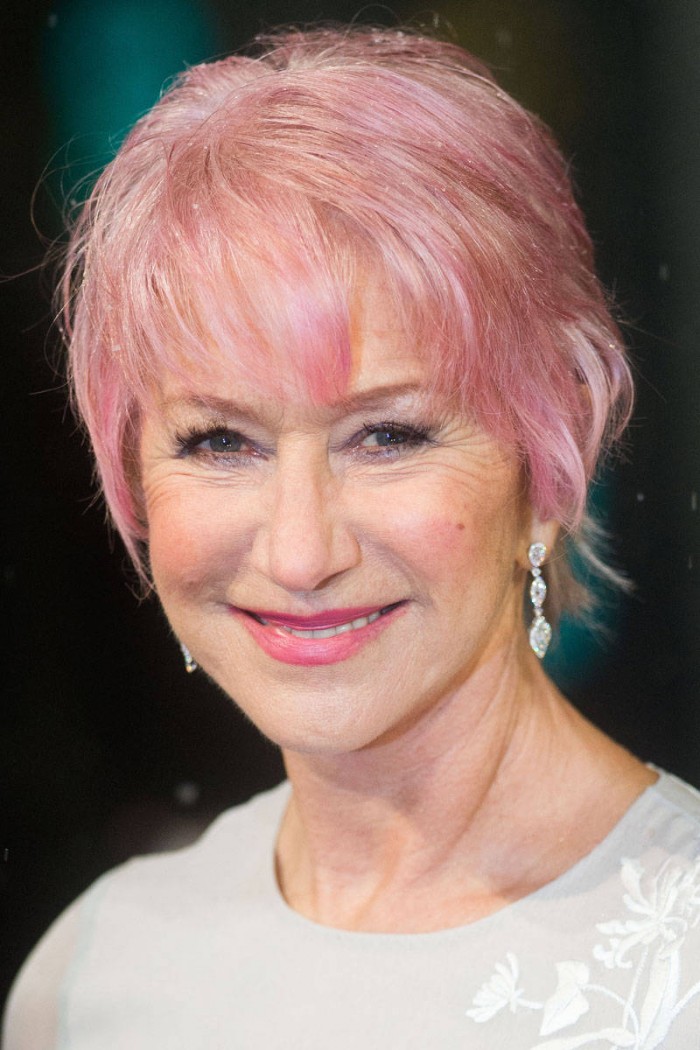 Cassie has chosen the whole half-shaved look. This hairstyle made all people noticing this shocking new look. This makes people wandering if she is going to shave it all off or she will sat that’s enough? One asks himself if this woman thinks that she will be the most beautiful or the most attractive if she chooses to shave all her hair off. 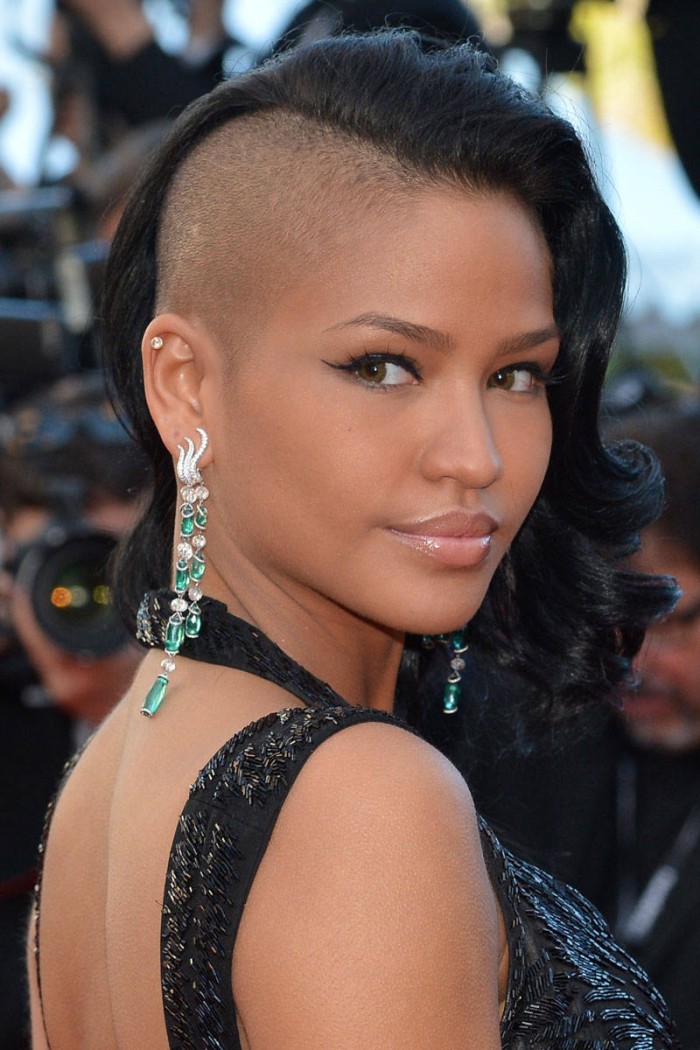 Rihanna has a lot of amazing hair styles. But her last new look is so weird. She chose crayola red. This hair style is so strange to our eyes. 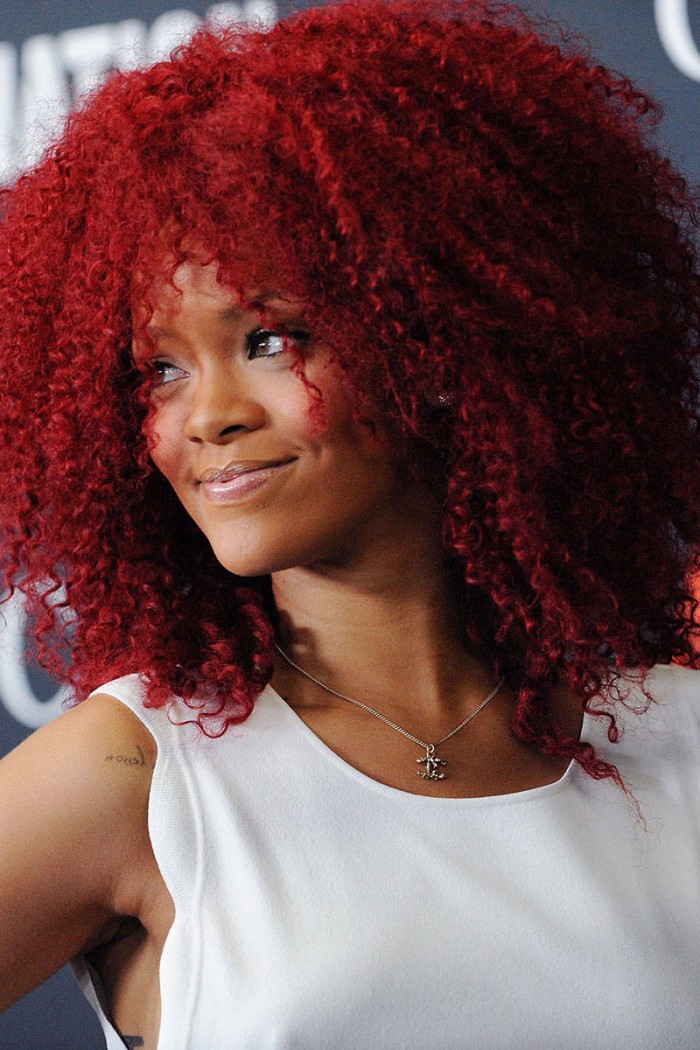 At Lollapalooza, the singer Erykah Badu, who is known for her Afro Wigs, appeared in concert in a strange look where looked like a blonde mohawk. Her look was so boring. 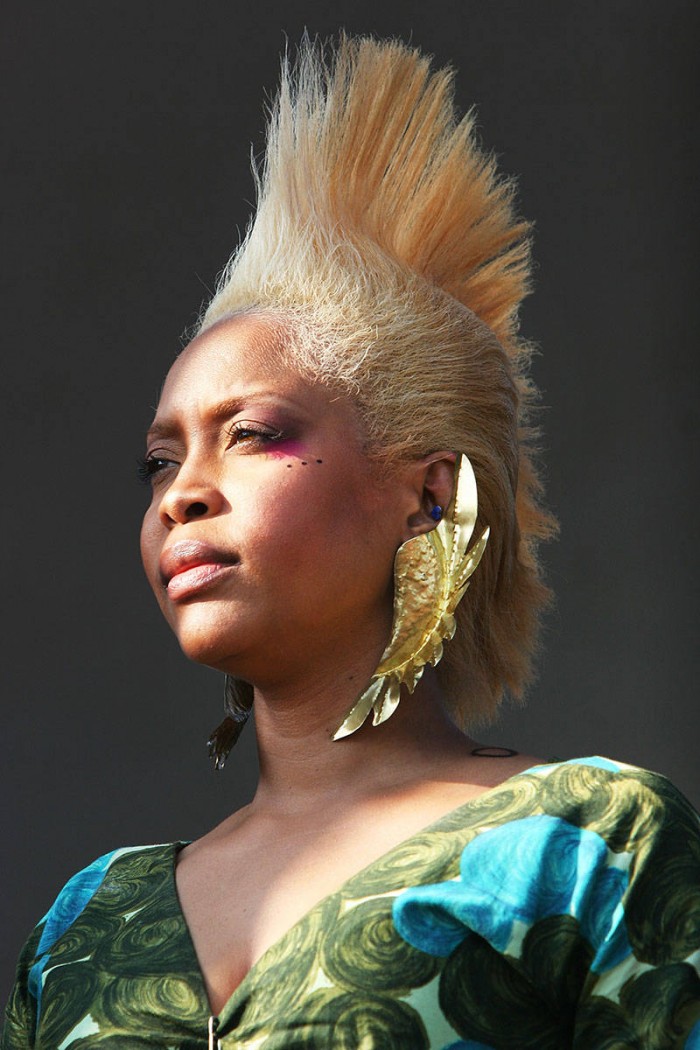 6 Drew Barrymore, 2009
You would be shocked if you saw the hairstyle of Drew Barrymore in 2009, as all her lovers know her as a flourishing actress but this look showed her as a boring woman. 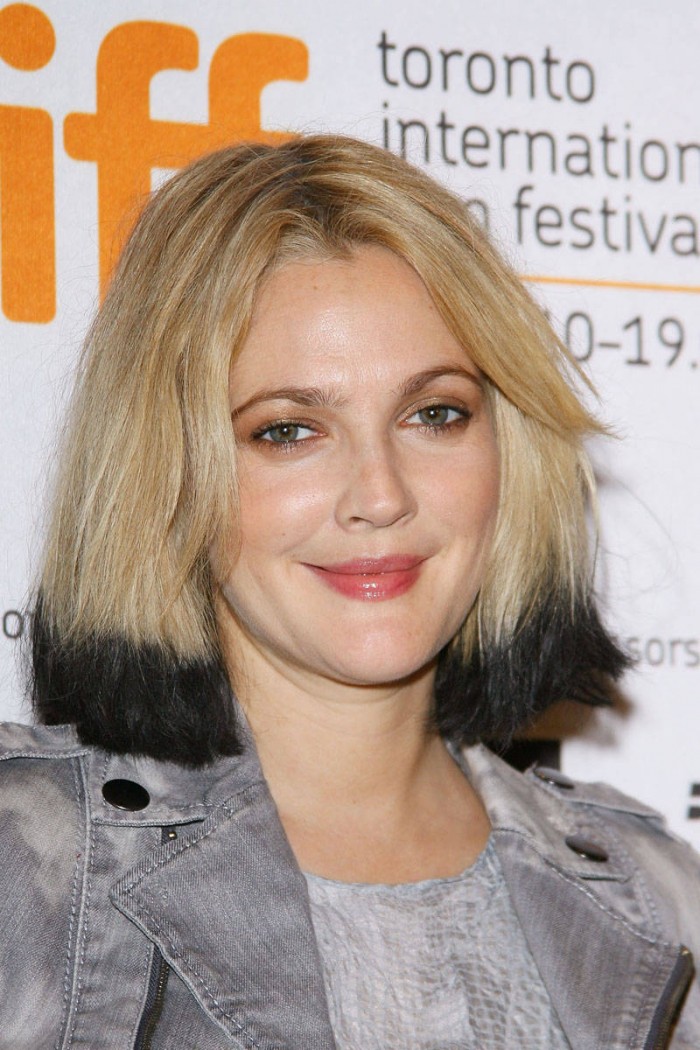 7 Rachel McAdams, 2007
She chose the pink streaks. This look is “half and half” as you will find that it is a strange to choose the pink color as a new style for your hair. 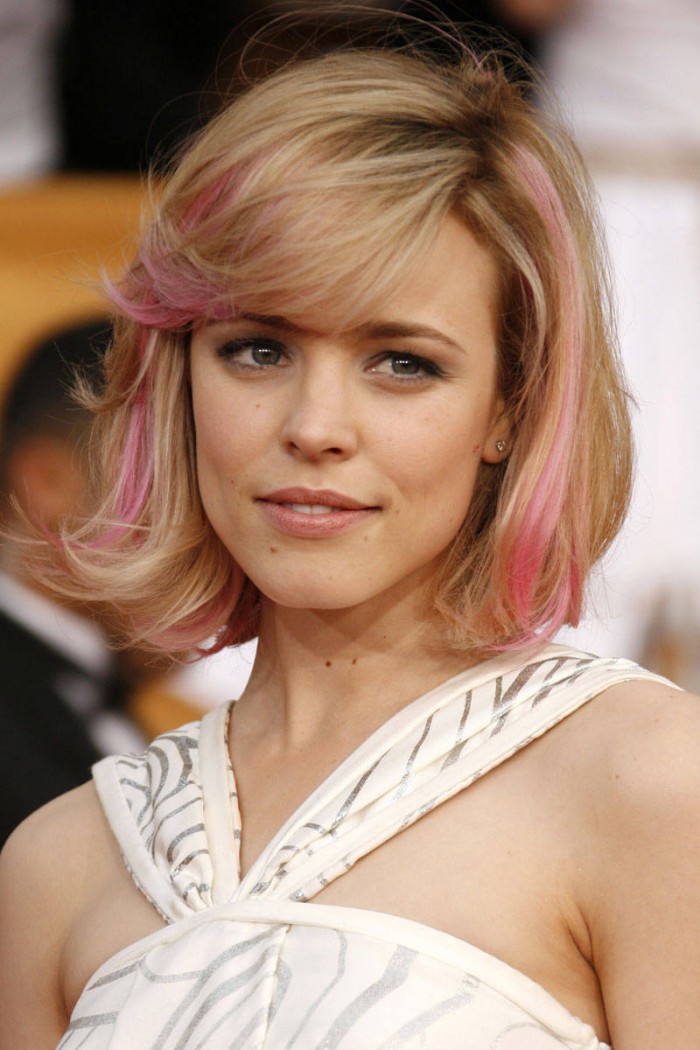 8 Christina Aguilera, 2001
One asks himself what was Christina Aguilera’s purpose to choose this look at the Blockbuster Entertainment Awards. Did she think, in any way, that her half-braided, blonde afro and hoop earrings will show her as a Genie in a bottle? 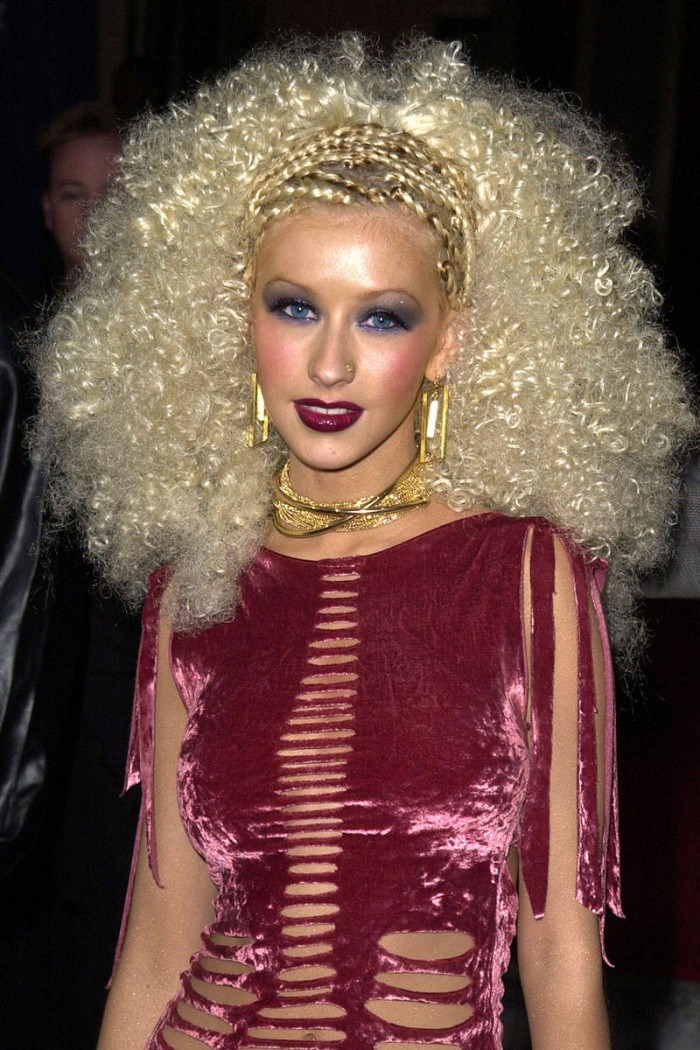 9 Jennifer Aniston, 1999
Jennifer Aniston is a chic woman all the time. We never see her with dreadlocks before. But in the day on the Emmy Red Carpet, her look was so edgy. 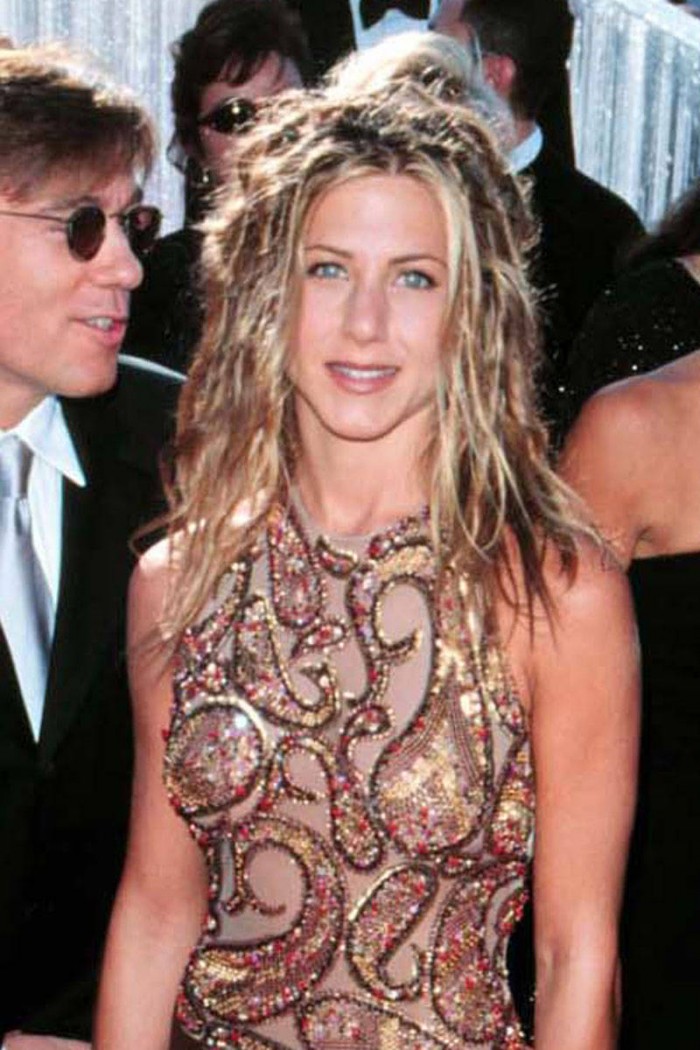 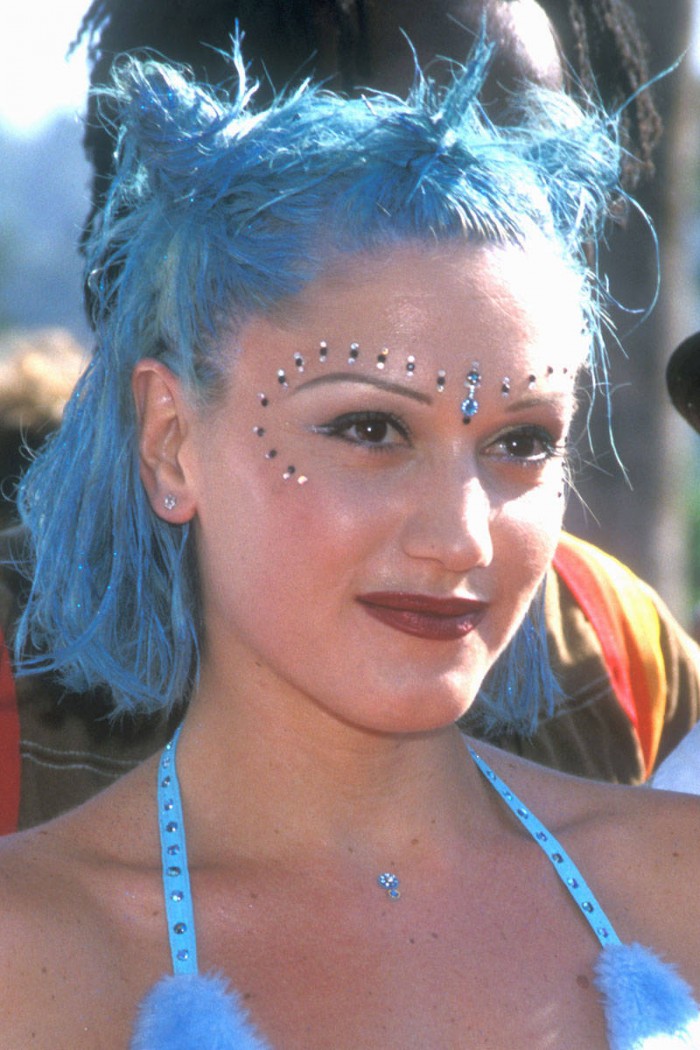 So, every one should choose his look very carefully. 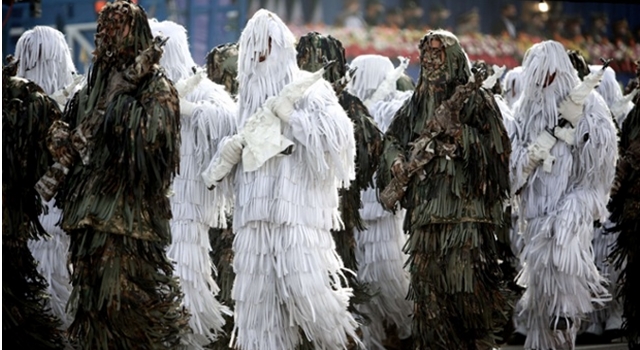 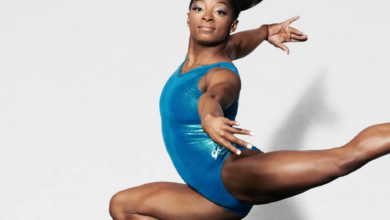 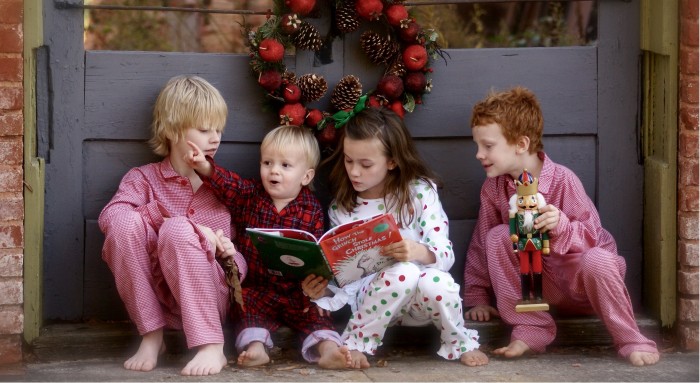 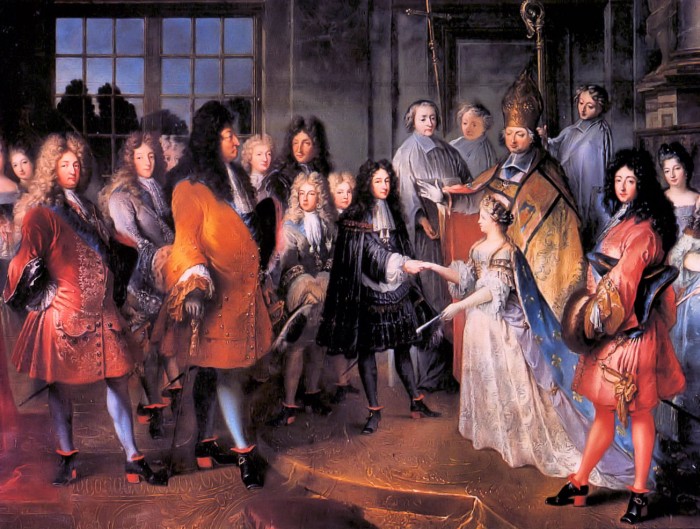 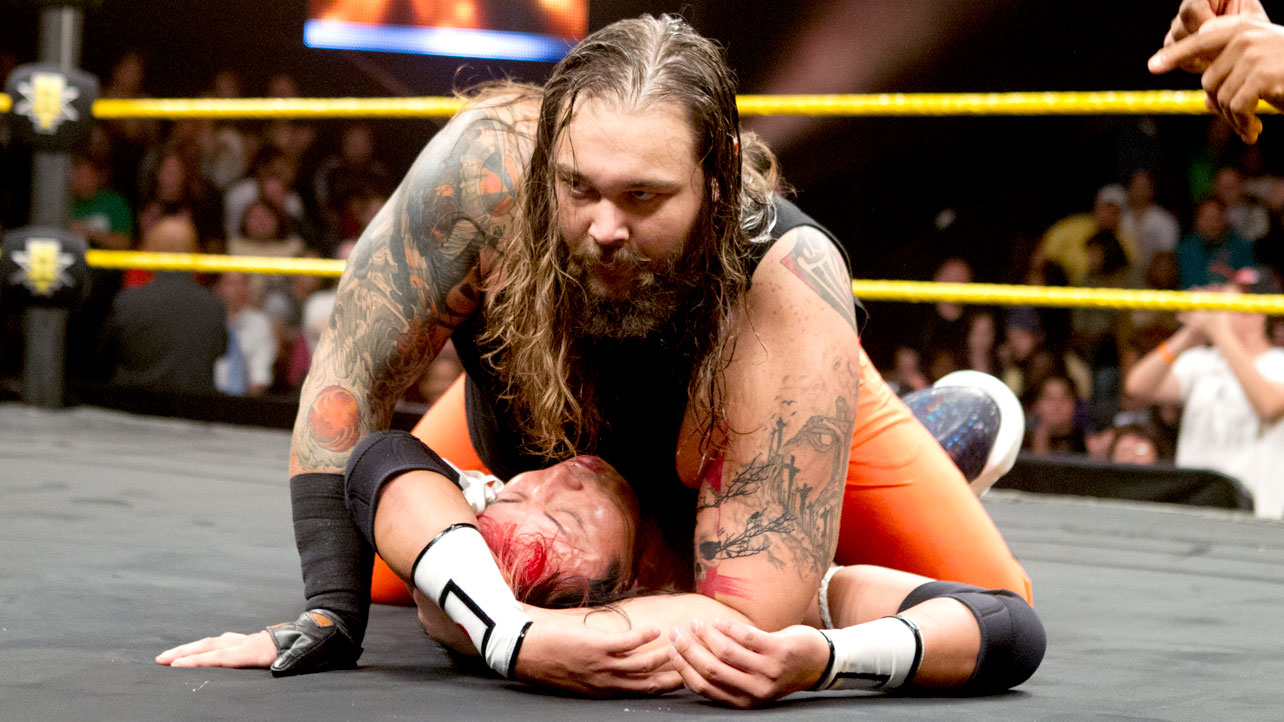