The world around us is full of countless wonders that are hidden away to stay unseen for a long time. We succeed to discover some of these hidden places while the rest remain unknown for us until we die. We may fail to see such wonders and breathtaking places because we do not have enough time to travel and see them or because we do not have enough information about these places and where they are located. If you are one of those who have enough time to discover new wonders in this world but do not know where to go, you will surely like reading this topic which reveals to you the most magnificent and fabulous places that exist in this world but are not commonly known among people. The question is, do we still have enough time in this life to enjoy the experience of visiting these unique and marvelous places or it is too late? Anyway, let’s forget about that to discover more about the most stunning and dazzling places that exist in this world and wait for us to experience seeing them. 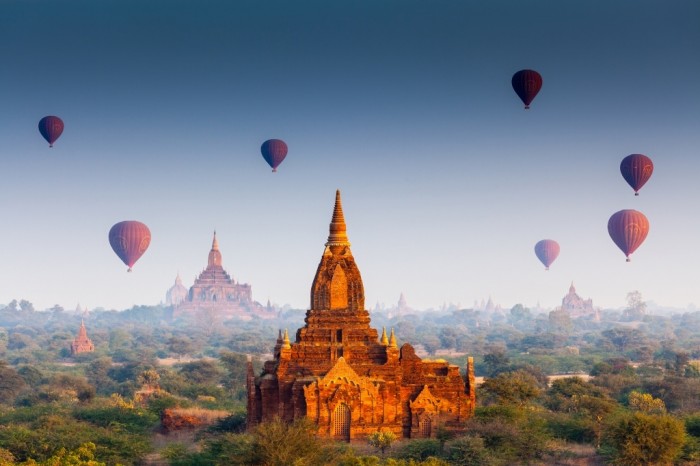 It is one of the most ancient cities that you can find in this world. It is located Burma which is commonly referred to as Myanmar. This city is full of temples as there were 4,000 Buddhist temples and monasteries that were constructed in this city in the 13th century but unfortunately a large number of these temples disappeared and the temples that survive till the present day are just 2,200 pagodas and temples. 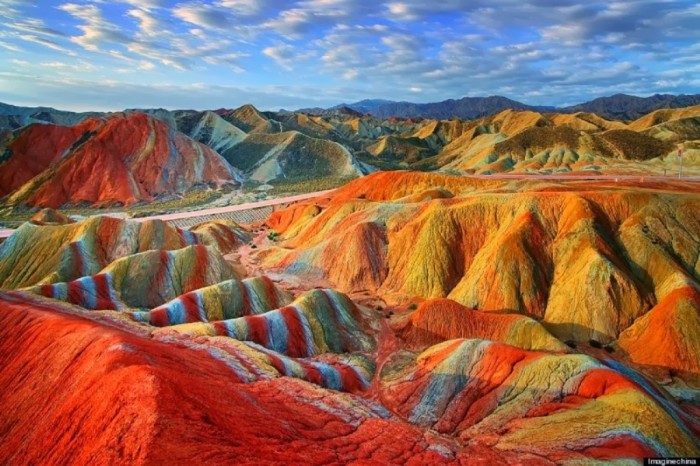 You do not believe your eyes, do you? It is not a painting as you may think when you first see these rocks. These colorful rocks are located in Gansu, China and extend to cover about 510 square kilometers. They are considered to be the catchiest and most breathtaking landforms in China. 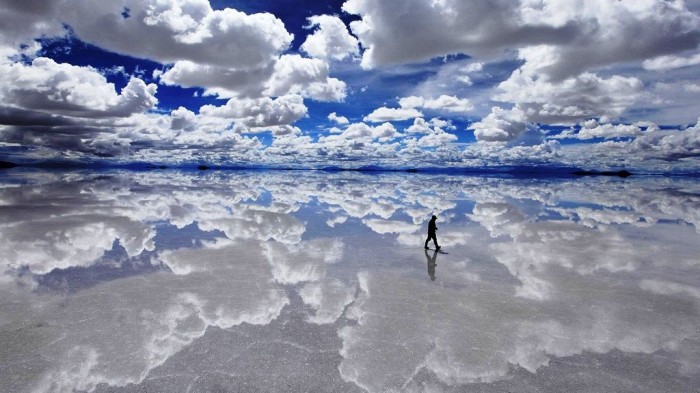 It is considered to be the largest mirror in the world since it reflects everything over it like mirrors. In fact, this place is not a mirror. What you see now is the largest salt flat in the world that is located in Bolivia and covers about 10,582 square kilometers. 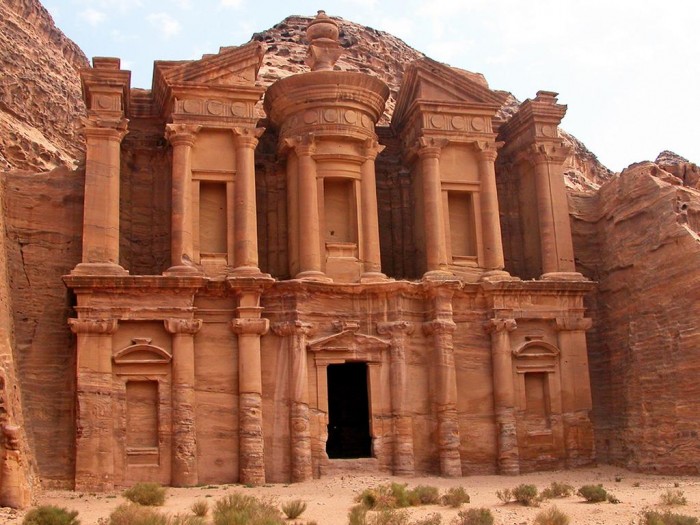 It is an archeological and historical city that is also known as the “Rose City” because of the color of the stone that is used for carving its architecture. This city is located in Jordon and was established in 312 BC to be the most visited and famous tourist attraction in Jordon at the present time. 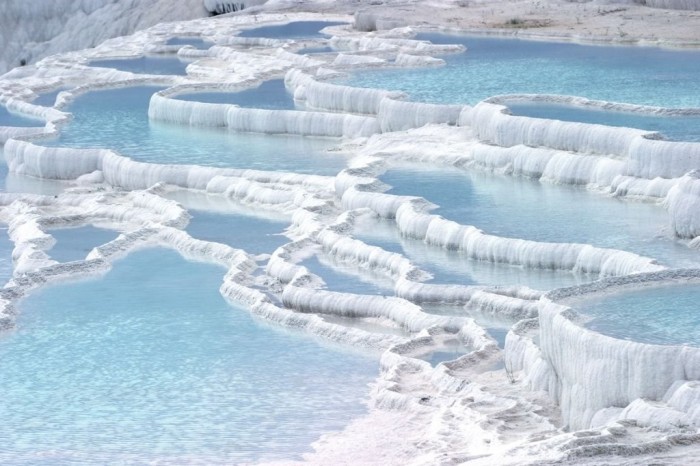 Is it ice or white sand? In fact, it is nothing of that. Pamukkale is a Turkish word that means “Cotton Castle” and this site is located in southwestern Turkey. It has hot springs and are given the name of the cotton castle because of the white color of the terraces or travertines that are usually formed by the carbonate minerals which can be found in the flowing water of the hot springs. You cannot wear your shoes at this place because it is prohibited for protecting the deposits. 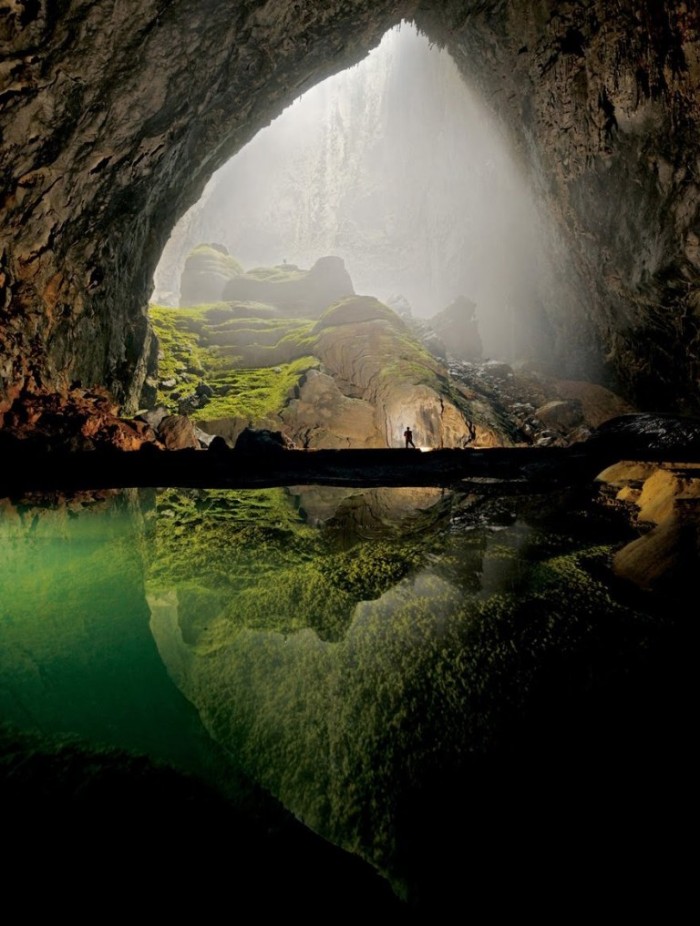 It is the biggest cave in the world and it is located in Vietnam. The name of the cave which is Hang Son Doong means “Mountain River Cave” and it is given this name because there is a large and fast underground river that runs inside this cave. This place is perfect for those who like adventure and walking in dark places. 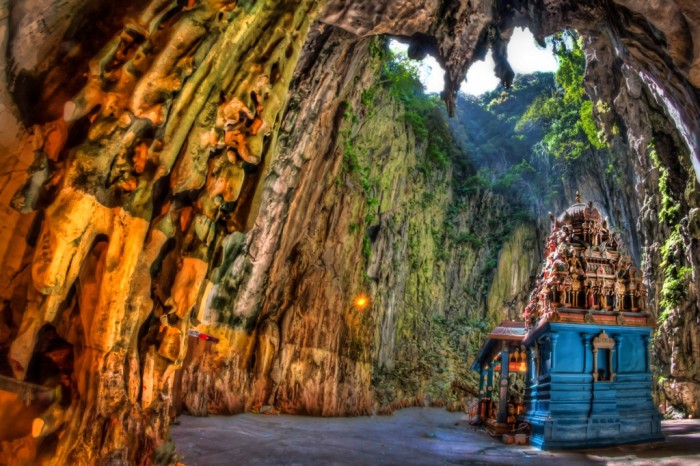 It is not just one cave but a series of caves and cave temples in a limestone hill. Batu Caves is located in Gombak, Malaysia and is named after the Batu River which flows beside it. It is considered to be one of the most visited and famous Hindu shrines that are located outside India. 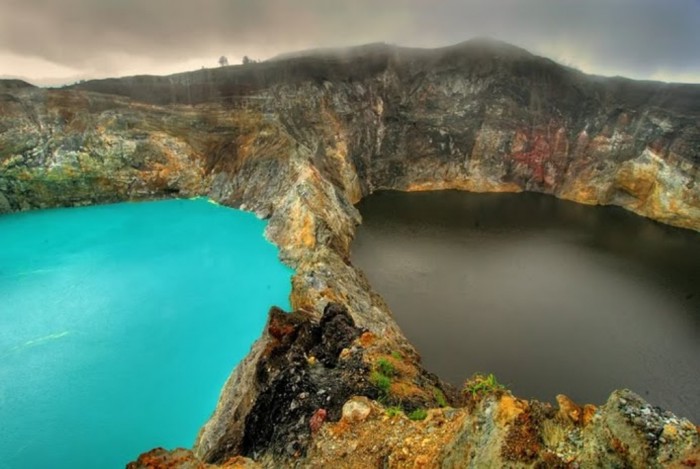 They are three unbelievable and unique crater lakes that are located at the summit of a volcano which can be found in Flores Island, Indonesia. These crater lakes are fabulous as they come in different breathtaking colors which are blue, green and red although these lakes are located near each other. The westernmost blue lake is called the “Lake of Old People” while the other two lakes are called the “Lake of Young Men and Maidens” and the “Bewitched or Chanted Lake”. This incredible phenomenon makes the Kelimutu one of the most visited attractions not just in Indonesia, but in the whole world.

2. Cenotes of Yucatán Peninsula in Mexico 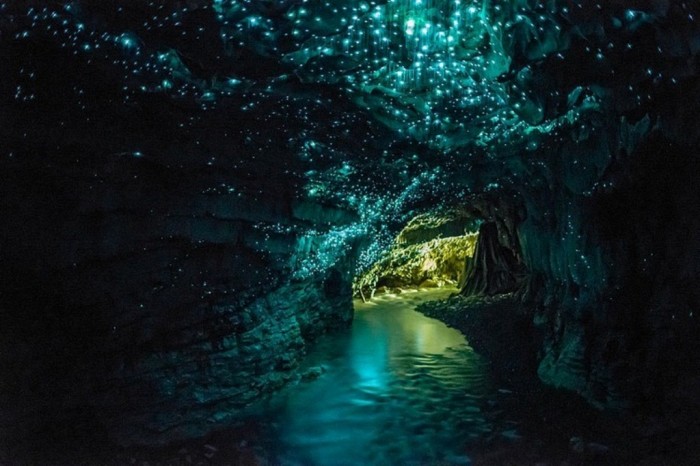 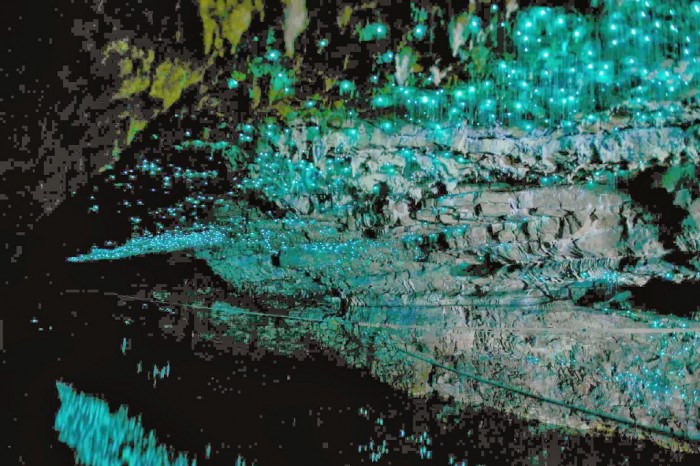 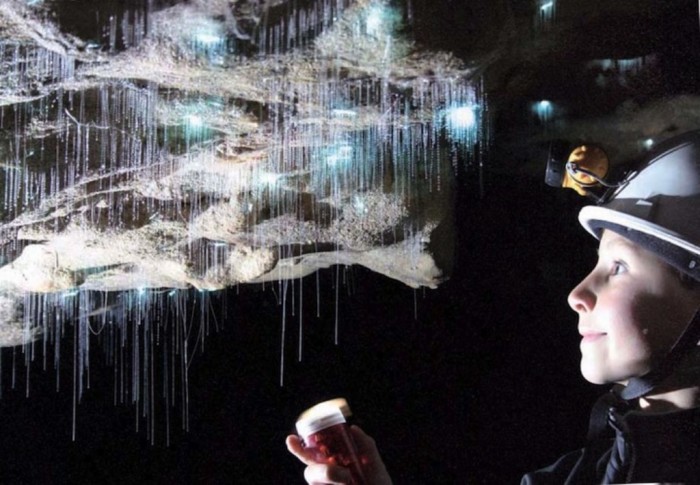 It is one of the most fascinating and stunning places that you can ever see in your life. This place may seem to be an ordinary cave that is illuminated through small lamps or any other sources of artificial light, but in fact this is not true. These caves are naturally illuminated by glowworms that are almost in the same size of an average mosquito. In order to enjoy seeing these fascinating creatures that can be described as unique creatures, you can join one of the tours with a boat ride to go under these glowing creatures. 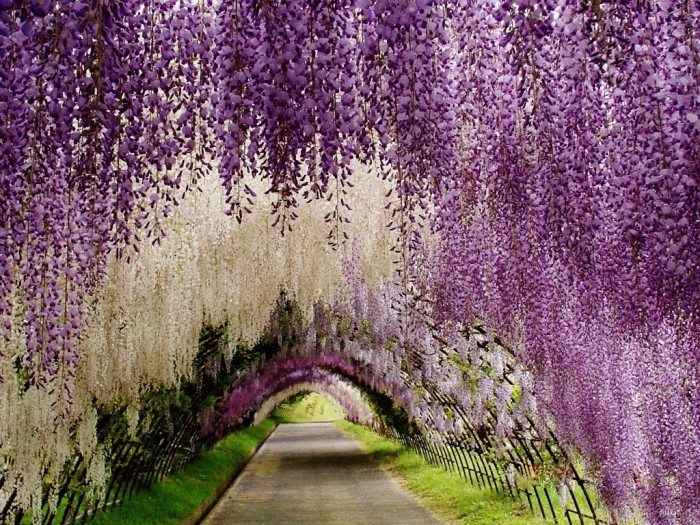 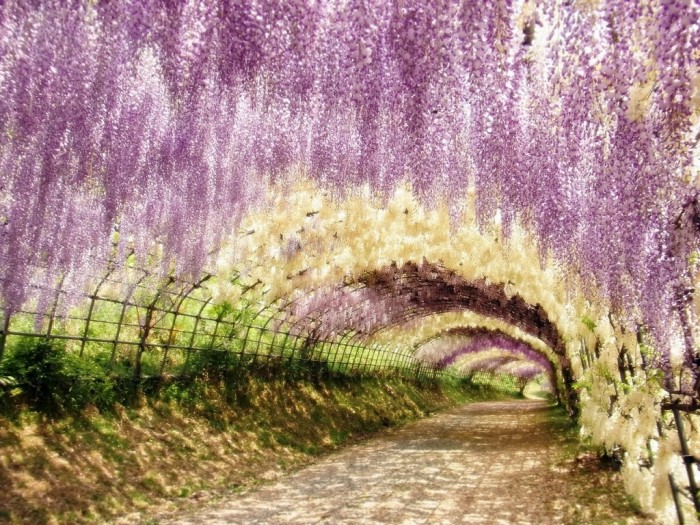 Do you think that these places are really beautiful?

Which ones do you want to see before you die?

Can you suggest more fascinating places? 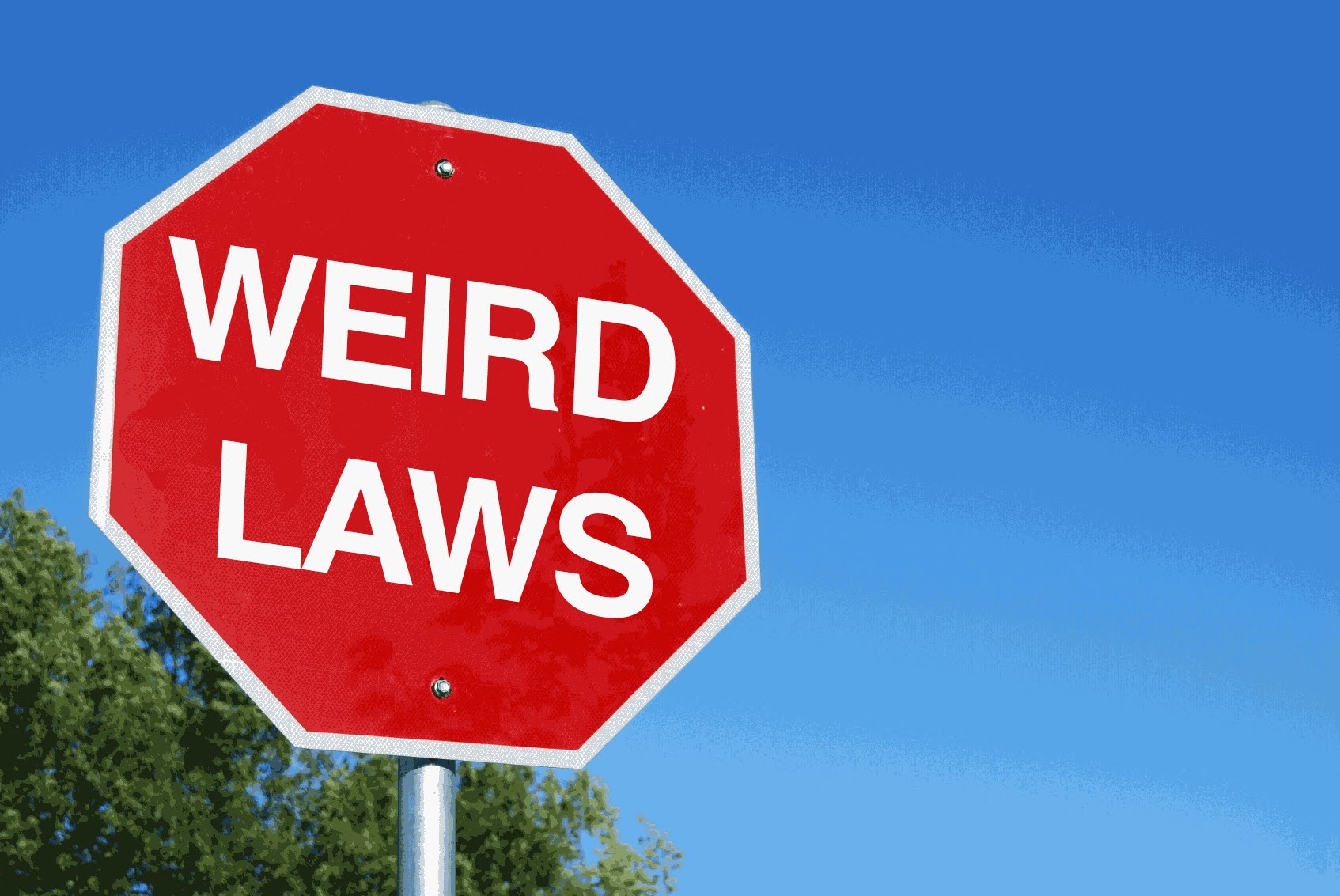 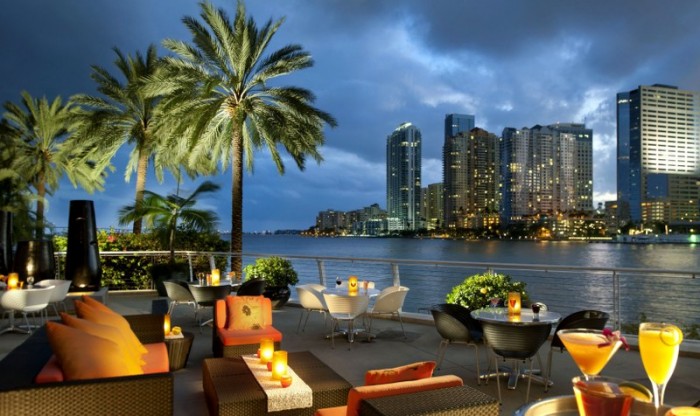 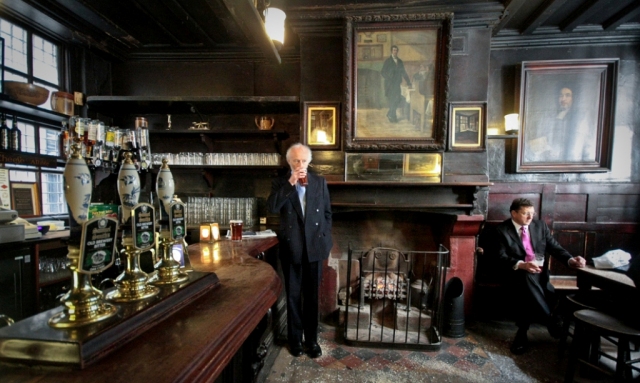 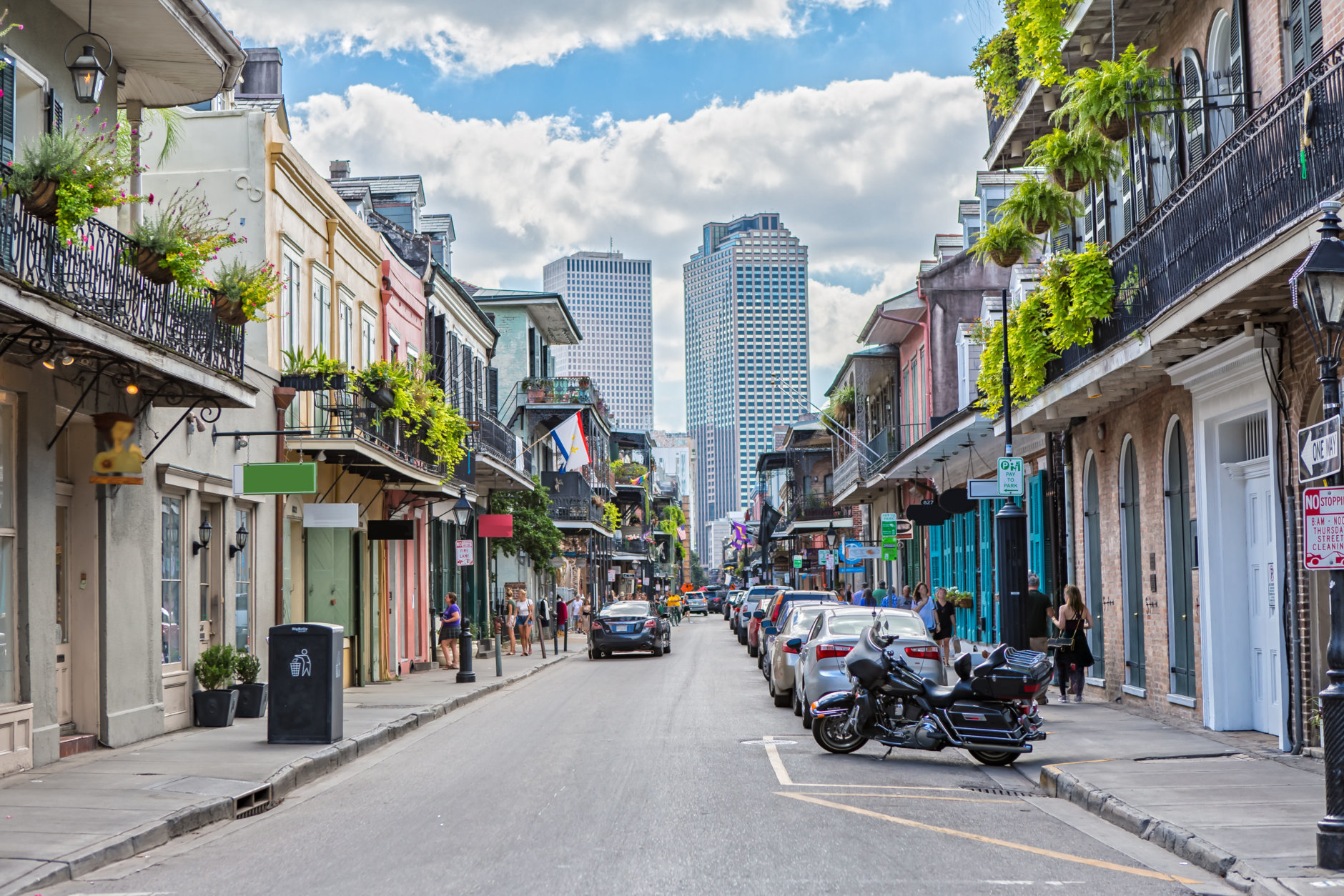 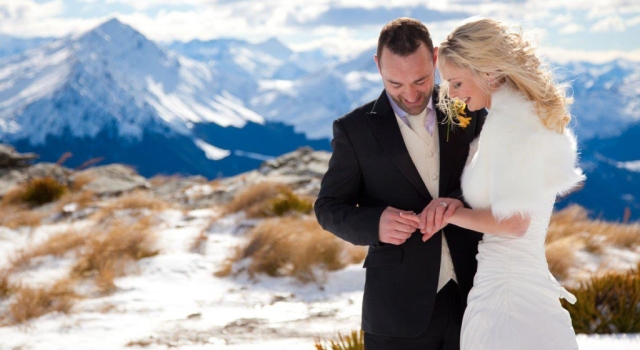 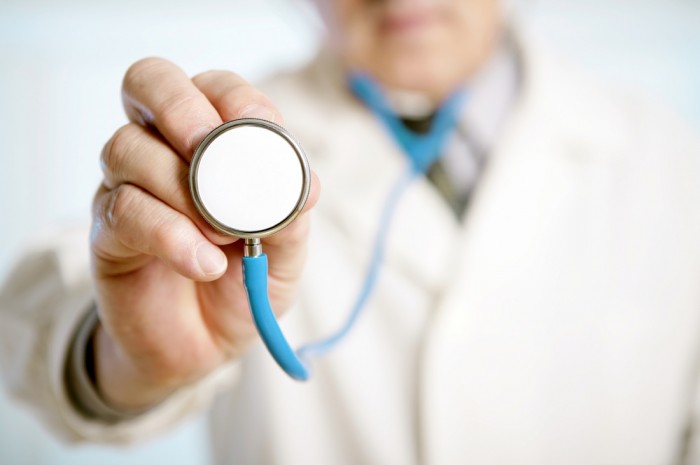