Winter is the season of rains and snow. In this season, the sun farewells us to let us meet snow and rain clouds. It is deemed to be the season of whiteness, where many places are covered with snow. If you are interested in this topic, trace this list of the top 10 snowiest places all over the world.

It is located in central Honshu, which is the largest island that has most of Japan’s landmass. Toyama is a place for over 417,000 people. It is located along the coast of the Sea of Japan in the north, and receives over 143 inches of snow annually, to be one of the snowiest places in Japan. The Toyama region is also near the Tateyama Kurobe Alpine Route. 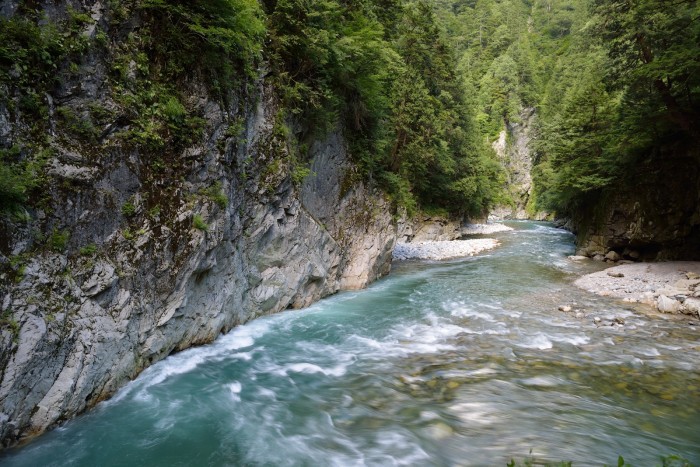 Sapporo is the place for over 1.9 million people and well-known for its yearly Sapporo Snow Festival. The festival is characterized of food, snow statues and cultural activities related to snow. The city is placed on the north of Japanese island, Hokkaido. Yearly snowfalls are about 191 inches. 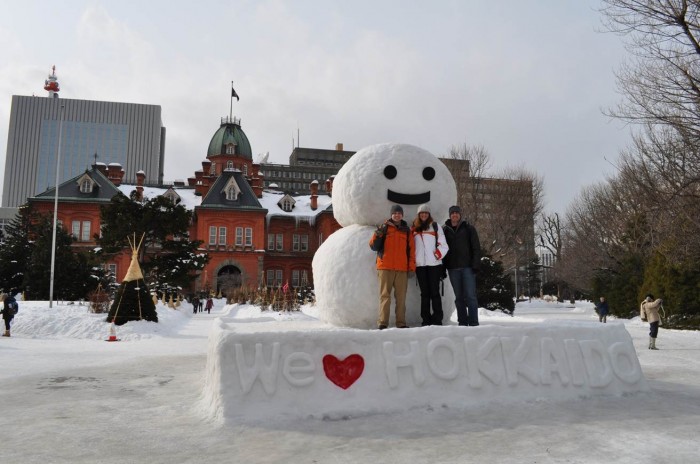 Aomori City is placed in the Aomori region in the northeast area of Honshu. It is located between Aomori Bay and the Hakkōda Mountains in the South, the city that is a place for over 299,000 people. This place is covered with the most annual snowfall internationally. Japan’s geographical location, high heights of the mountains and the country’s nearness to cold air make it one of the snowiest places on the planet. 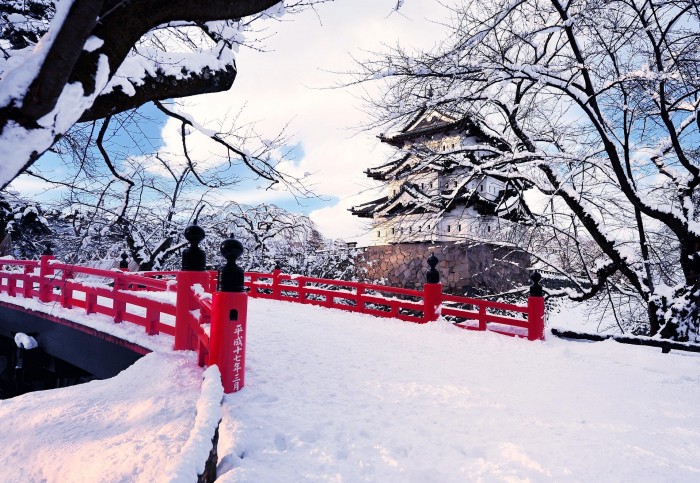 New York is a snowy city; Syracuse is famous all through America for its snowfall. This snowfall is partly due to the nearness of Lake Ontario and the humid continental climate. The national average of snowfall in Syracuse is 252 centimeters annually yet the record is 487 centimeters. 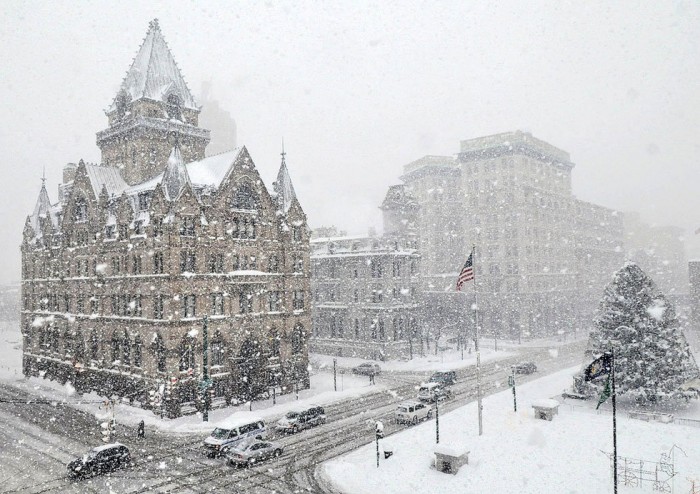 Valdez is a city in Alaska that is far enough North and it frequently has snow from November till April. This snow is attributed to the neighboring Chugach Mountains that make a profoundly glaciated weather. Tourism in Valdez includes both heli-skiing and cruise ship tourists who are willing to watch the glaciers and marine life.

Moscow has long icy winters in which snow can be the dominant from the beginning of November till March. Moreover, the city has a bad traffic problem all over the year which is getting worse during this winter snowfall. Moscow also has very hot summers with across-the-board heat waves that have proved lethal recently. 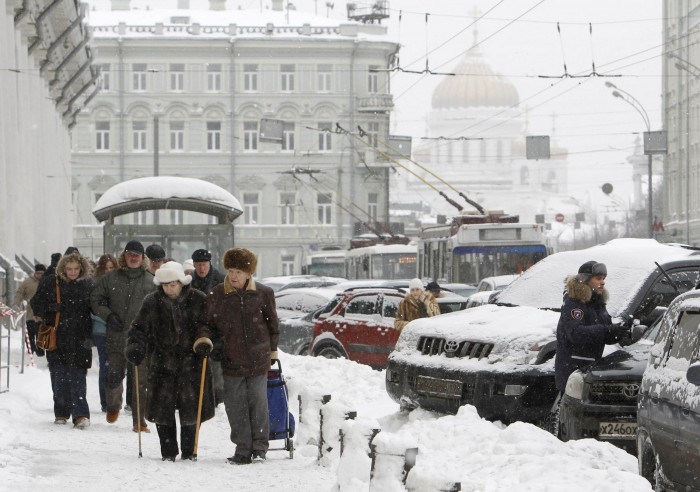 Cleveland is one of the snowiest spots in America that is covered with over 252 centimeters of snow. That is attributed to the same Lake Effect snow that Syracuse has and also experiencing a humid continental climate. The majority of the snow falls in the eastern area called the Snow Belt. The West Side has only surpassed 250 centimeters of snow. 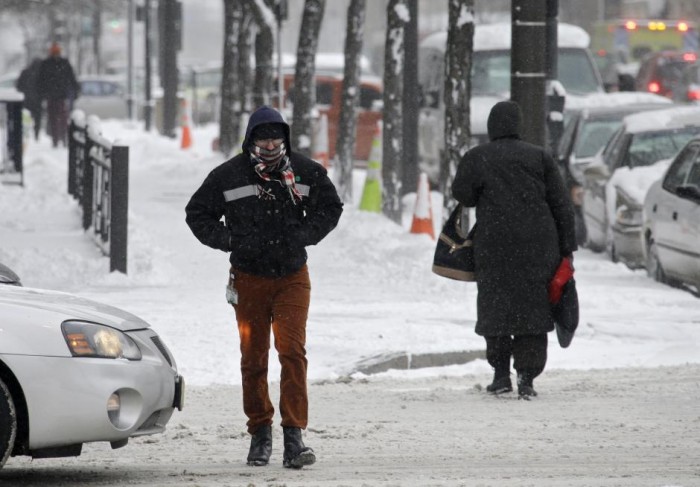 It is expected that Reykjavik receives a lot of snow. Snow starts from November till March but the temperature does not rise above freezing for the rest of the year. Iceland is in fact comparatively warm taking into account how far north it is because of the Gulf Stream current. It is uncommon that temperatures drop below -15 degrees Celsius in the winter. 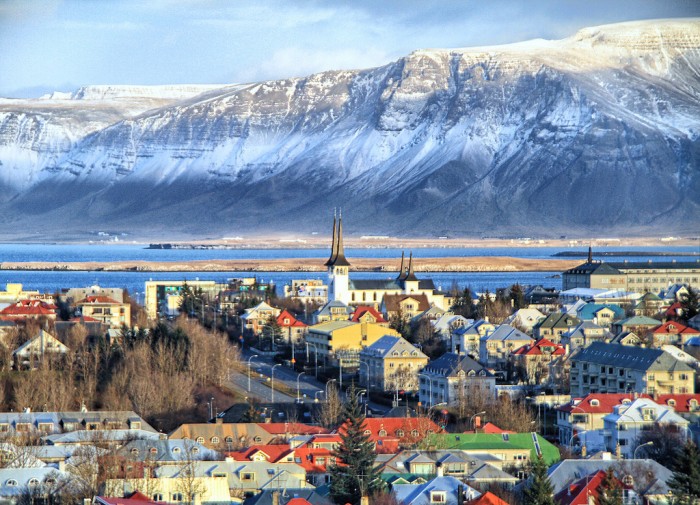 It is located in the center of the Rocky Mountains and near to the ski resort of Aspen. The city in reality has a dry climate and summers are hot while about 155 centimeters of snow cover this region all over the year. The recorded low temperature reaches -29 degrees Celsius. 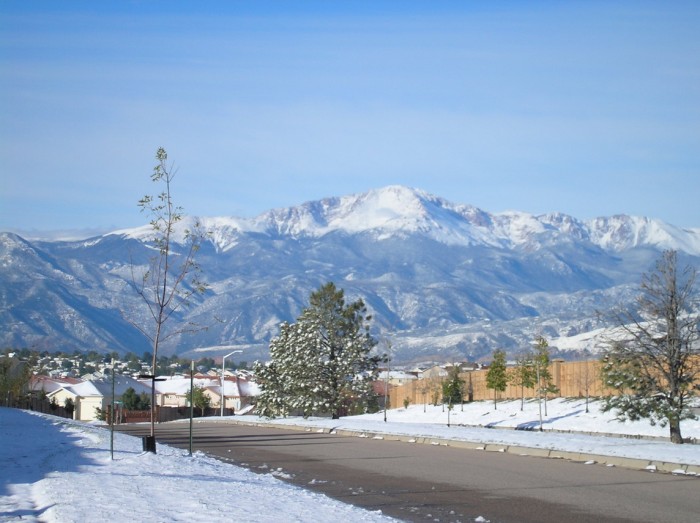 San Carlos de Bariloche is a city that enjoys a cool climate which is supported by snowfall from May till September. The lowest recorded temperatures are -12 degrees Celsius. 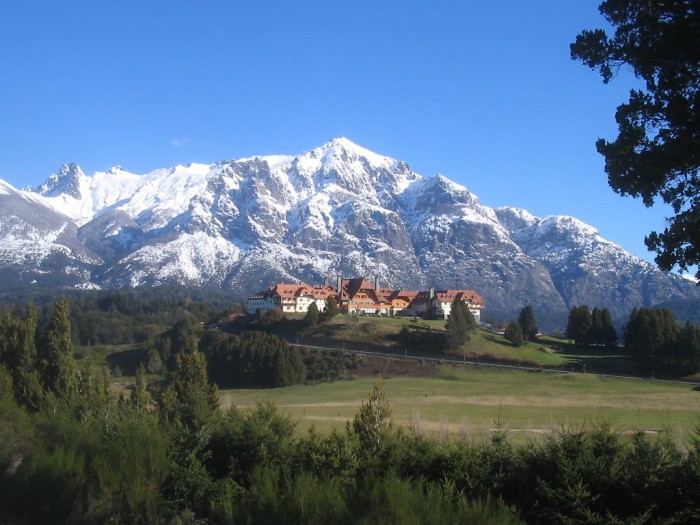 In spite of being extremely snowy, these places are the most beautiful panoramic views all over the world.