The Charity Aid Foundation or the CAF manages and issues the list and record of World Giving Index which is calculated on the basis of people participating and giving in efforts for good causes, volunteering and taking initiatives to help strangers. According to statistic reports of the survey conducted by CAF, the foundation took into account the reviews of 146,000 people across almost 139 countries. The rankings were determined by three distinct categories: donating money, helping a stranger, and volunteering for causes.

Overview of Rating of Generous Countries

While many countries rose above expectation in their rating, something that astonished the organizers was the declination of ranks as compared to 2016 ranks of the world’s leading powers. It was a surprising fact that there was a rather fall or drop in the scores of the G20 countries, and out of all only six could qualify amongst the top 20 generous countries list of 2017. The United Kingdom, Australia as well as the United States all dropped from the scores. Along with these countries, even New Zealand was also found to decline in its generosity score. While donating money for a good cause fell by 2% globally, the act of volunteering was recorded to have dropped by 1%.

Moreover, it is estimated and even taken into consideration by the CAF as well as one of the world’s leading research consulting company, Gallup, that the cultural inclination of a country towards generous attitude also indicates positive perspective of the country’s economic factors. It can positively affect the economic issues of a country like long-term unemployment, GDP or even the general well being of society. 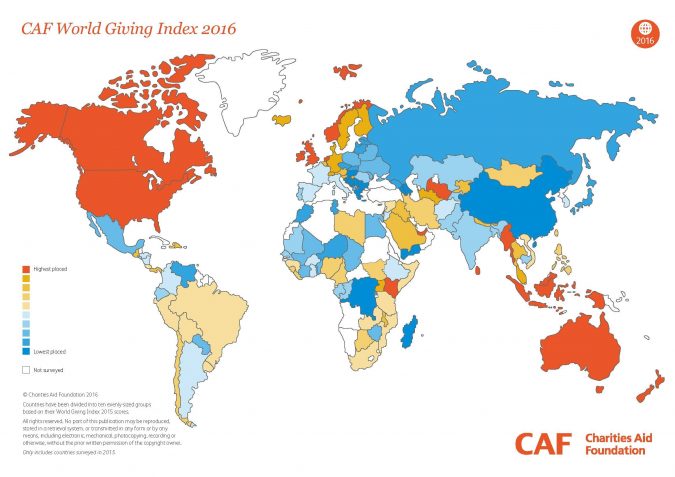 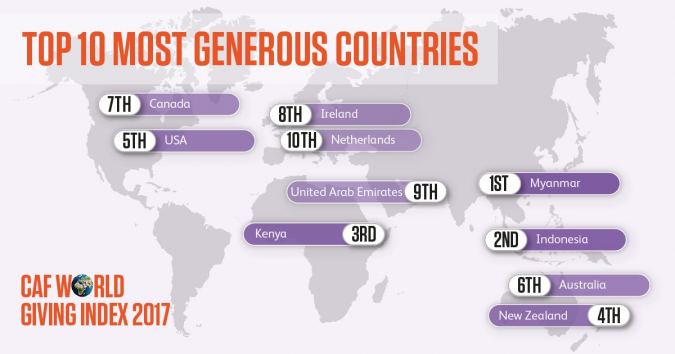 Though the World Bank classifies the country under the Lower Middle-Income group, yet it consecutively for the fourth year that Myanmar has been successful in retaining its crown of the number one generous country in the world. Myanmar population mostly follow Buddhism as their religion. According to experts, since almost 80 to 90% of the population follows Buddhism, this could be a leading factor behind the generous nature of the people. However, in spite of its high-end generous culture and population, the community still needs to work hard to bring up the Rohingya Muslim minority section from below poverty line. 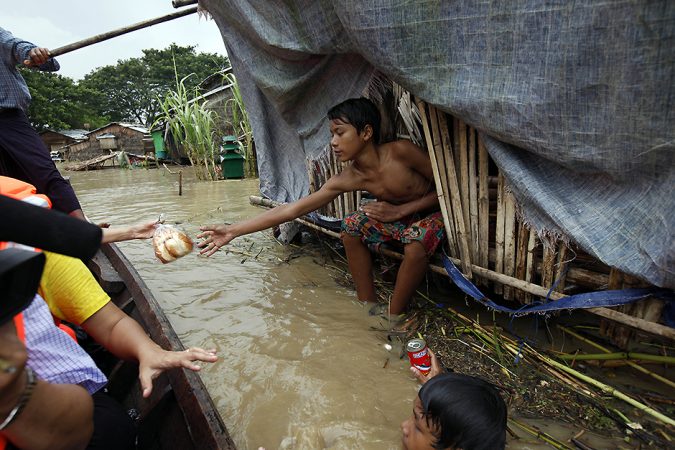 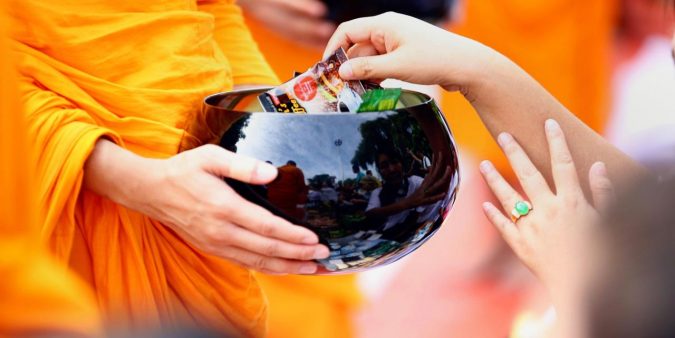 Amongst all the G20’s largest economies in 2017, Indonesia stood up to be the first as per ranking in case of donating money to charity and good causes. However, it has also bagged a worthy amount of 55% concerning volunteering acts. However, its rise to the second position as the most generous country in the world has been particularly on account of the growth in the act of donation of money in 2017. 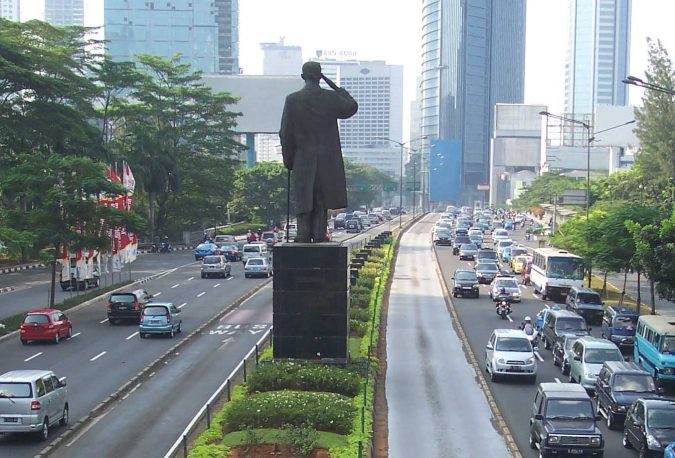 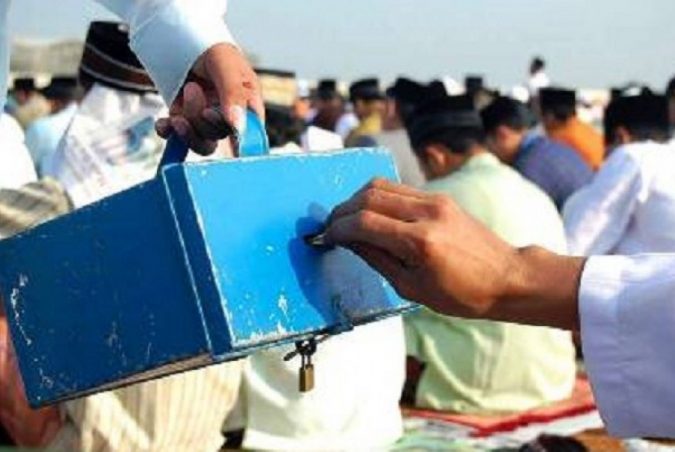 Quite surprisingly Kenya has surfaced above other first world countries in its ranking of the most generous countries in the world. Being a third world country, it has shown the most aggressive growth in generosity in 2017. Its index scoring has improved magnificently from 52% to 60%. However, the actual factor that worked behind this steep improvement was the attitude of helping strangers. 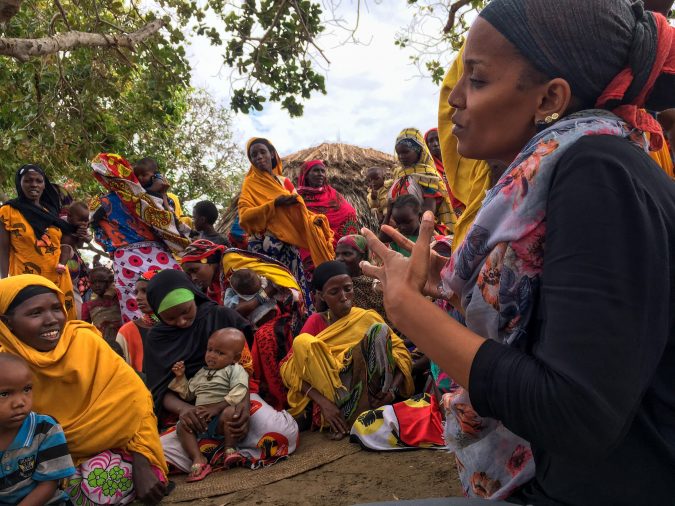 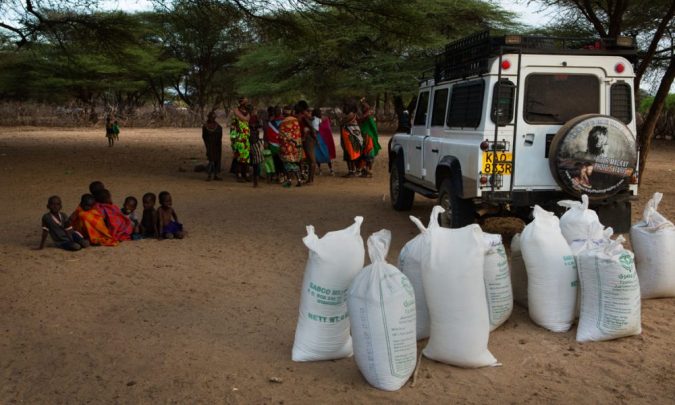 Though the country has decreased in its index scoring by 2%, yet it has been successful to have stuck to its fourth position consecutively for the second year in a row, and also it’s one of most peaceful countries. Last year it was just behind the US in its position of GDP ranking regarding the charitable act. However, though the country has dropped its index scoring, yet New Zealand has been in position steadily. 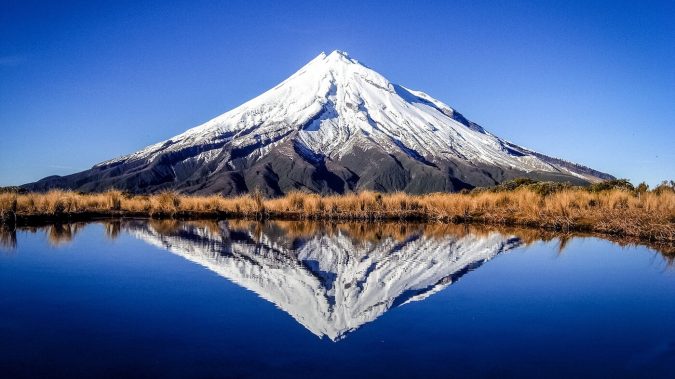 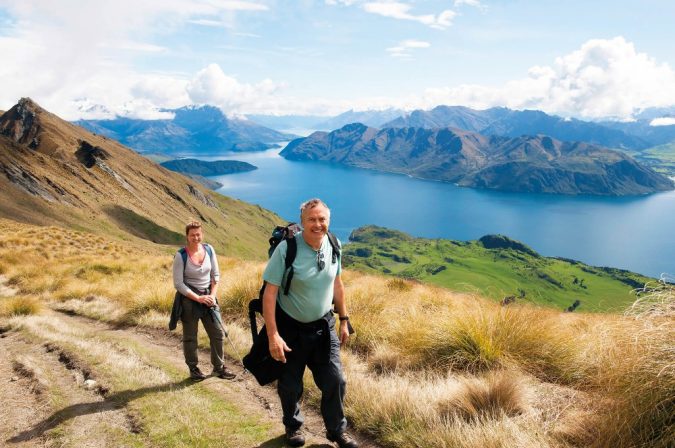 There has been a steady fall in the ranking position of the US. According to a study conducted by the CFA, the most three powerful first world countries in the world, all of them have witnessed a drop in their generosity index ranking. Being in the 5th position of the index ranking in 2017, it is USA’s lowest ranking if taken into account the records since 2011. However, one of the vital reasons behind the drop in the scores could be that the survey was conducted just before the election of President Trump. 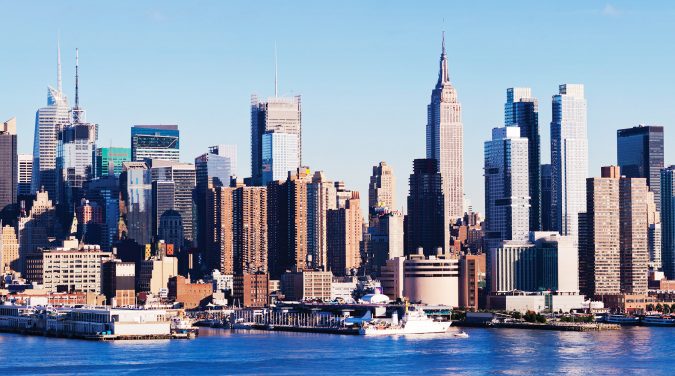 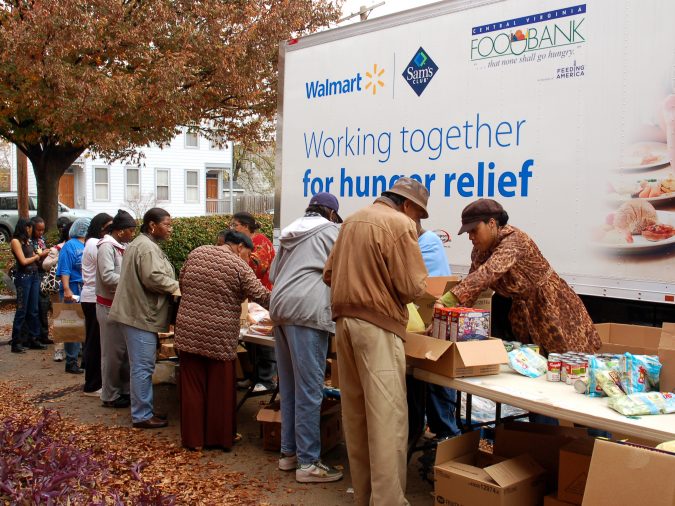 According to CAF, Australia has always been steadily moving upwards in the ranking index until the last year. Suddenly in 2016, it was found that the country has dropped in its index scoring by a major 10% score. According to Gallup as well, it is one of the steepest declines that has been registered in the last few years amongst the Western Countries. Though the fall is quite surprising for the foundation, yet the actual reasons behind the drop could not be brought to light yet. 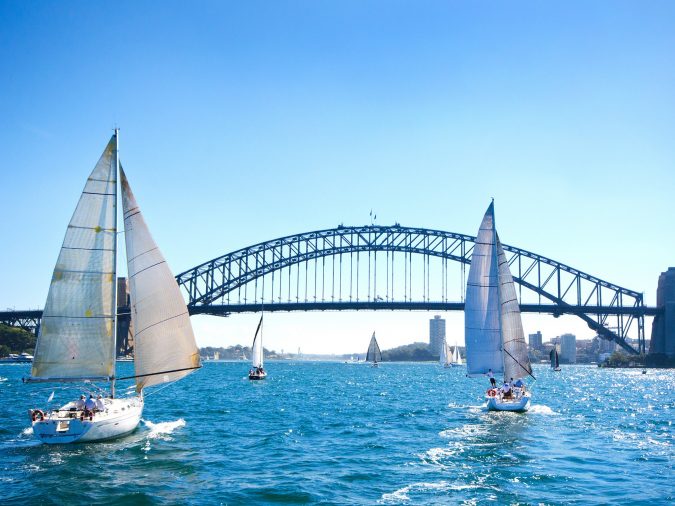 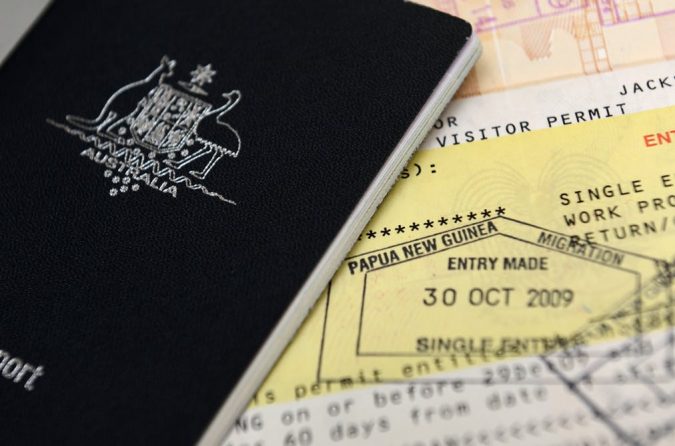 AS said earlier, the CAF, as well as the market research company Gallup, has witnessed that the western powers of the globe have suddenly dropped in their index scoring for the most generous countries in the world, which is also true for Canada. While until 2016 it had a score of 56%, this year it has been counted as 54%. This has also caused it to lose its previous ranking of the sixth position and slide back to the seventh. 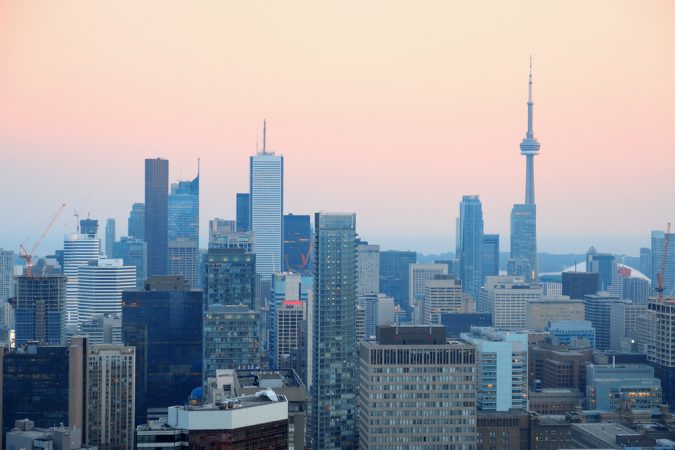 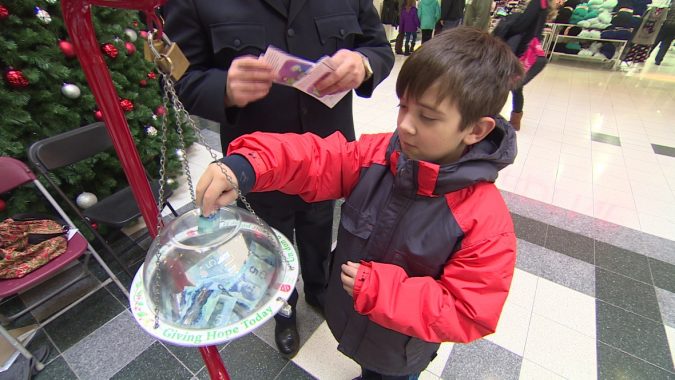 This country has been witnessed to have progressed to this ranking quite steadily over the last decade. It has also been recorded as a steady giver, and it has scored pretty well in all the three different categories of generosity measuring criterions. 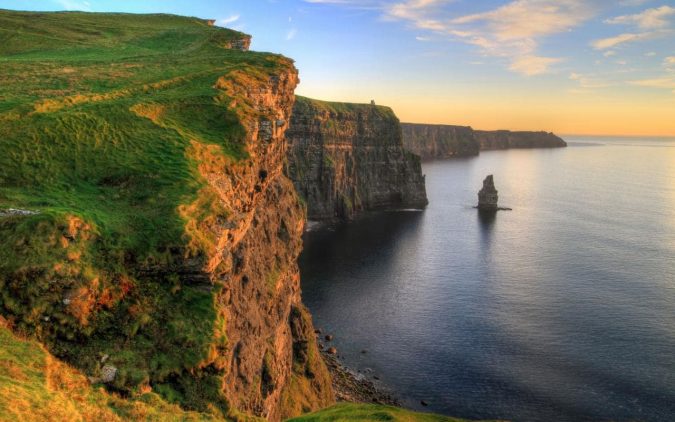 The U.A.E has a potentially effective ranking concerning helping a stranger. Moreover, quite impressively it has bagged in a score of 71% in this criterion while in the category of volunteering it scored the lowest, with only 8% of its population participating in volunteering. However, this year it dragged up from the tenth position to the ninth position, and even its volunteering scores also increased, since the survey was conducted during Ramadan, a religious celebration. 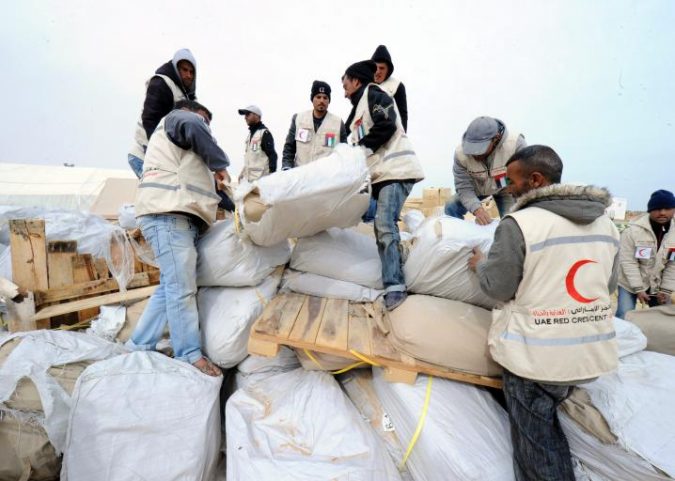 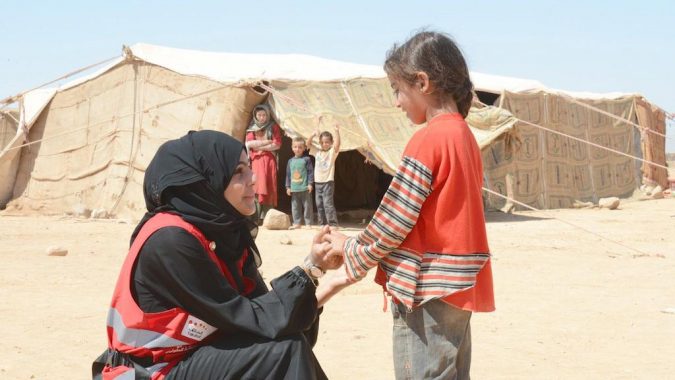 According to a survey report, half of the country’s population participates in each of the three categories, and this is the reason why the country showcased a moving improvement from the 13th position right up to the 10th. 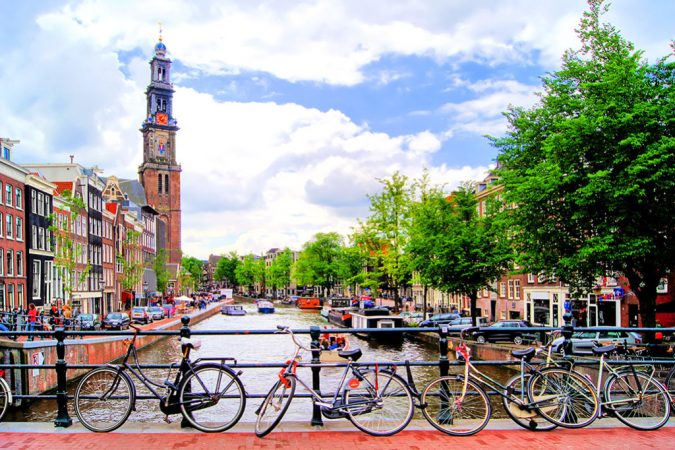 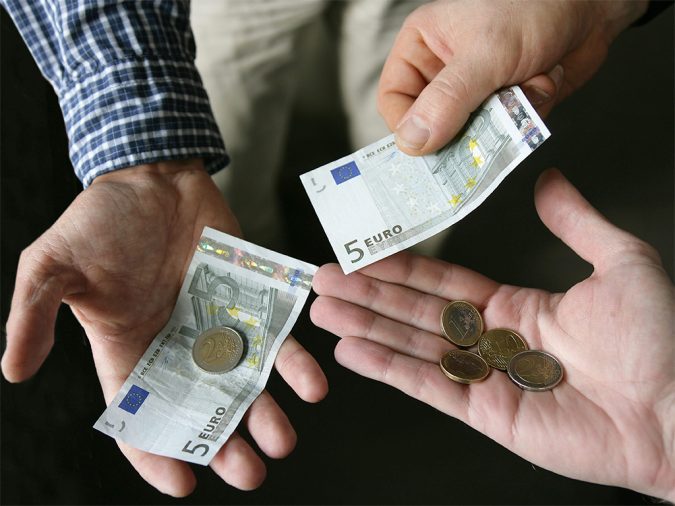 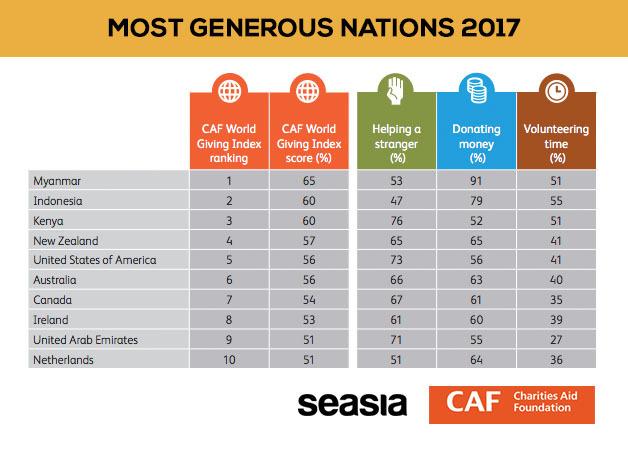