Some people would say peace begins with a smile. When you ask people who live in peaceful countries about peace, they would probably say something else. These countries aren’t only peaceful but they also have lower interest rates, powerful currencies, and high foreign investments- not also forgetting their political stability is better, and they have a strong correlation with other countries around the world.  This post will be showing ten of the most peaceful countries in the world. The ranking of these countries is based on three major criteria which are security and societal safety, militarization degree, and international conflict with domestic conflict.

People who live in Iceland at night can sleep well because they are in one of the most peaceful countries in the whole world. There is no bad news if you are talking about Iceland. It has retained the first spot since ten years ago. It has no standing navy, air force or army. It has a quite small population of like 350,000 people. Iceland has low crime rates, good welfare, and education system, and when it comes to jobs, it’s ranked amongst the best in earnings and jobs as well as good wellbeing. Almost 97% of its citizens are working and belong to the middle class; there isn’t any tension between the economic classes. No wonder it is a peaceful and happy nation to live in. 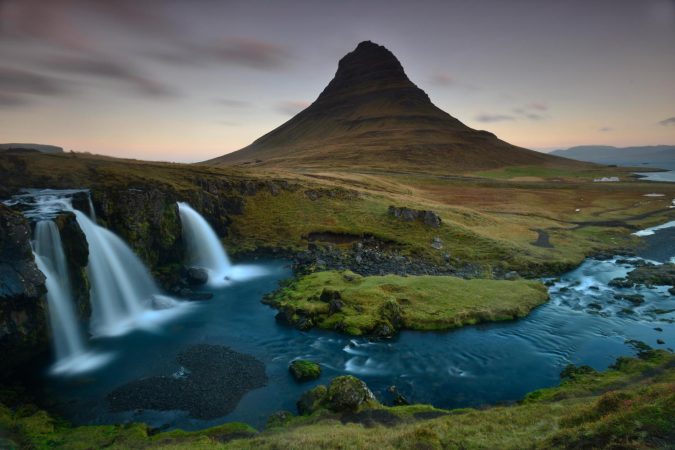 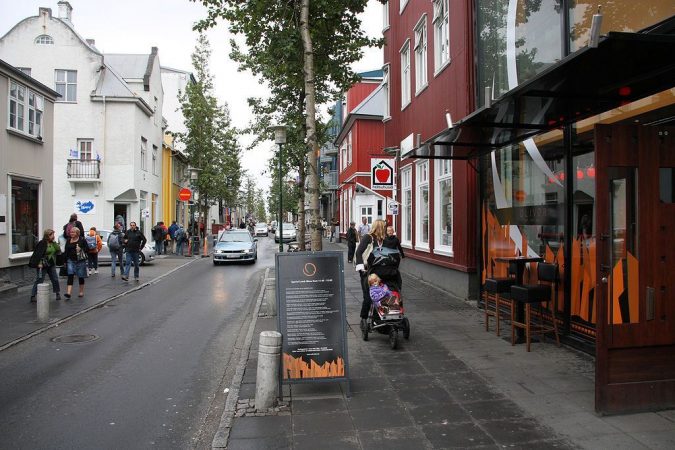 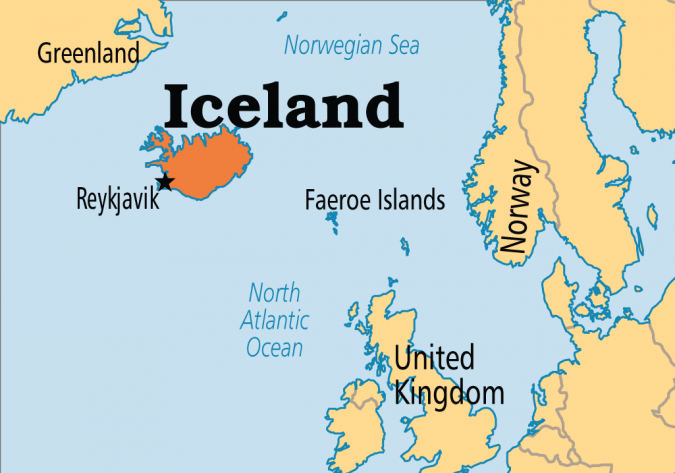 Over the years, New Zealand has always been a peaceful nation to reckon with. When it comes to the Global Peace Index, the nation hasn’t slipped below the fourth position. It has perfect score marks when it comes to international and domestic conflict, societal safety and militarization. In general, New Zealand is considered as a wonderful country for someone to live. The population of New Zealand is about 4.7 million. When it comes to health, it is ranked high and also in earnings, jobs, and education. 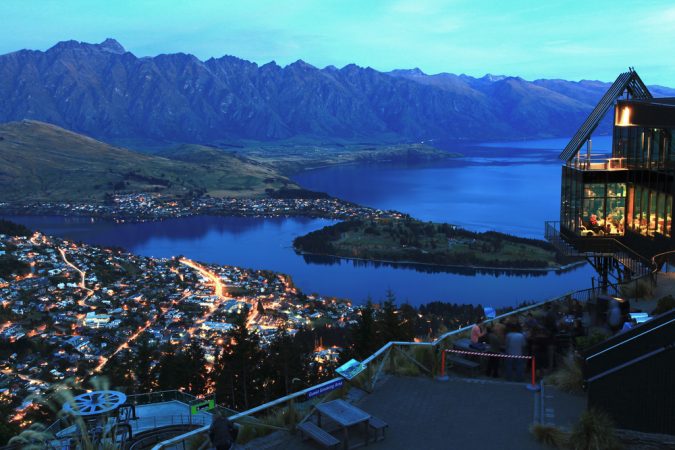 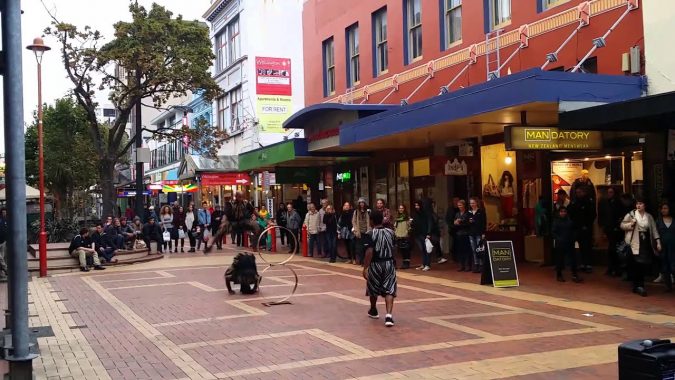 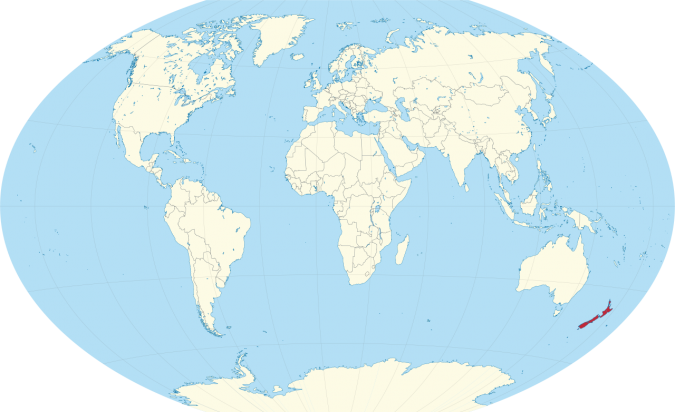 Austria ranks third on the Global Peace Index list. Austria had retained this particular position since 2014 except for 2017 when it got slipped down to the fourth position. Austria population is about 8.7 million. The country has itself prided by embracing cooperation from its neighbors. The nation performs well in the well being of its people such as housing, jobs, and income. 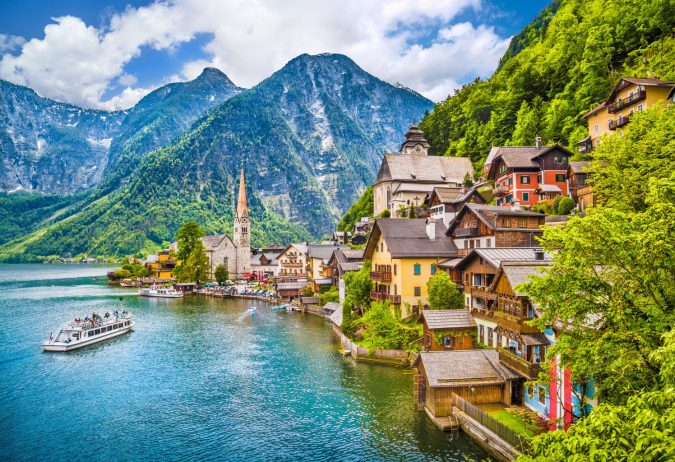 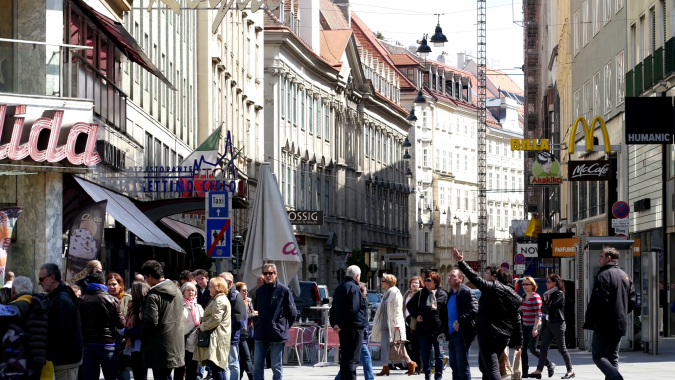 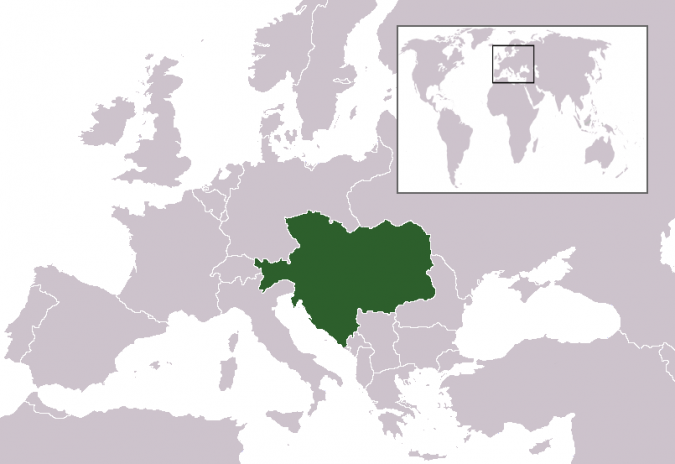 Portugal marches one of the best nations when safety and peace matters. While we have over 61% of the European nations which are deteriorated for the past years, Portugal who has like 10 million people is a nation that climbed up from the 18th position to the 5th in 2016, and in 2018 the nation was ranked the third spot. The nation has good housing terms, environmental quality, work-life balance, and personal security. The country is also rated as a favorite destination for quality lifestyle experience. When you are living in Portugal, you don’t have to have your bank broken for you to feel the way of living as a Portuguese because it is an affordable place to be in. 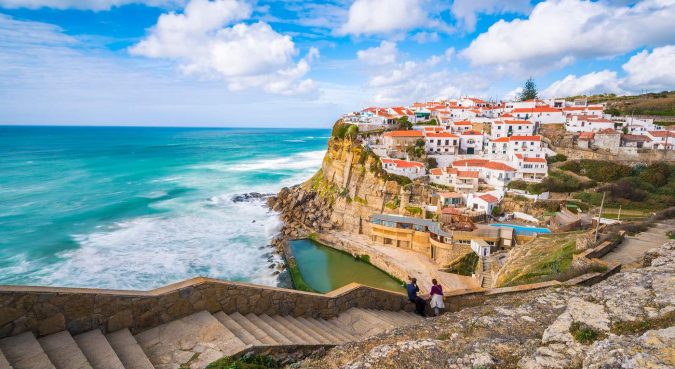 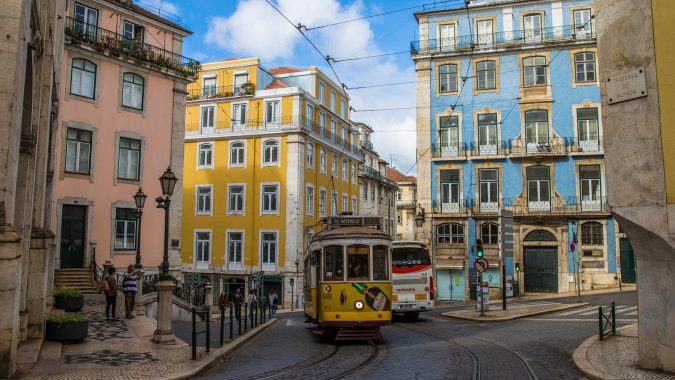 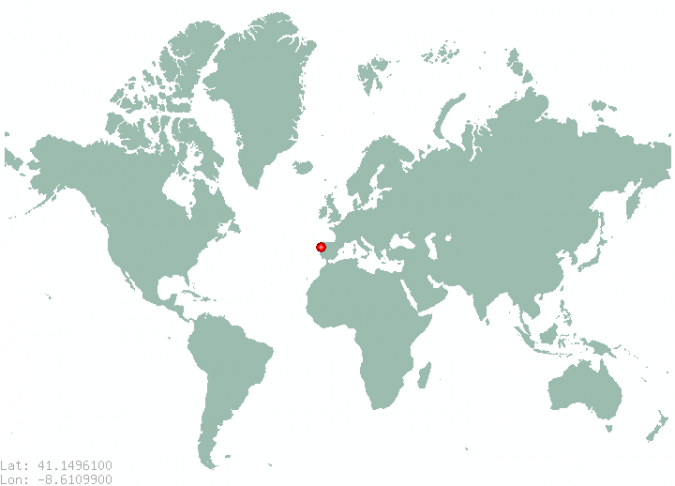 Denmark has been number two for a solid five years, from 2011 to 2016, and it has been dropping since 2017. Denmark is a safe country to live in and travel to. It has a quite low crime level, high political stability, respect for human rights, and free press. It also boosts a high level of income equality and is ranked frequently as a happy nation. Their droppings have recently been because of some deterioration in their militarization indicators. 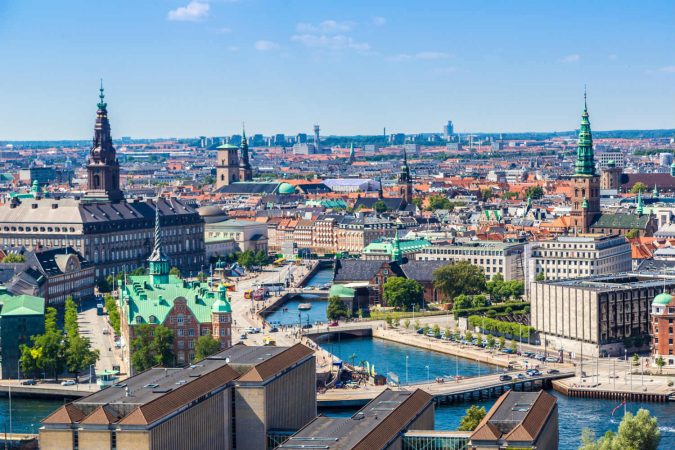 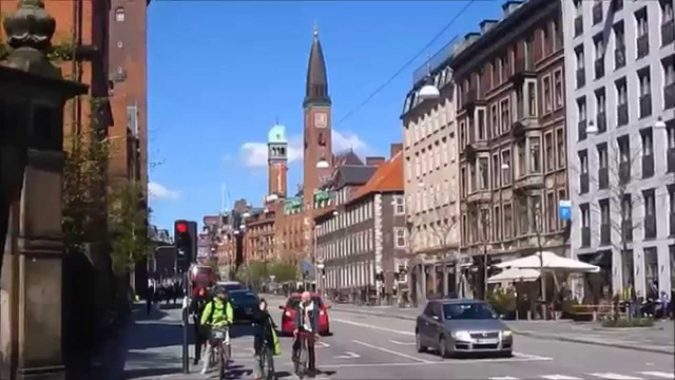 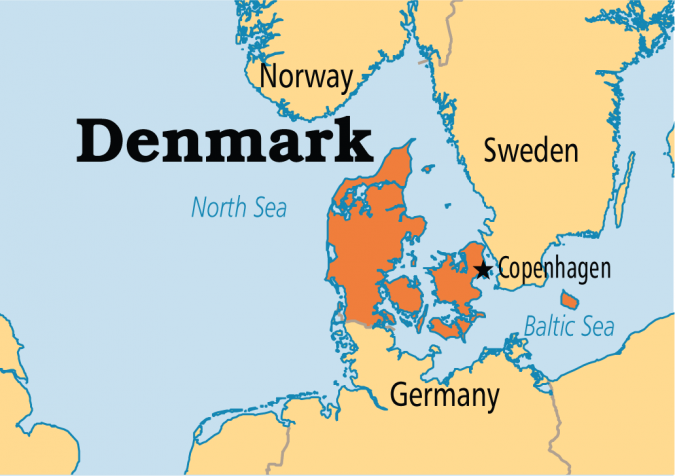 On the list, Canada is number six safest nations in the world. It has good marks on its crime levels, political stability, and internal conflicts. It is the second largest land mass country in the world, and its population is about 37 million people. The nation is a top-trading country which is why it’s one of the richest nations we have in the world. Canada has excellent health facilities, effective governance, and good job opportunities. 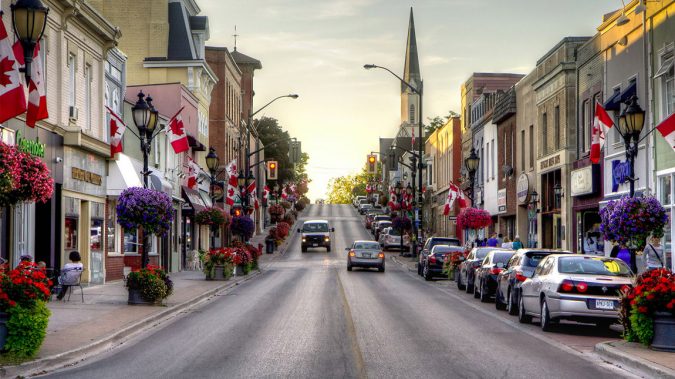 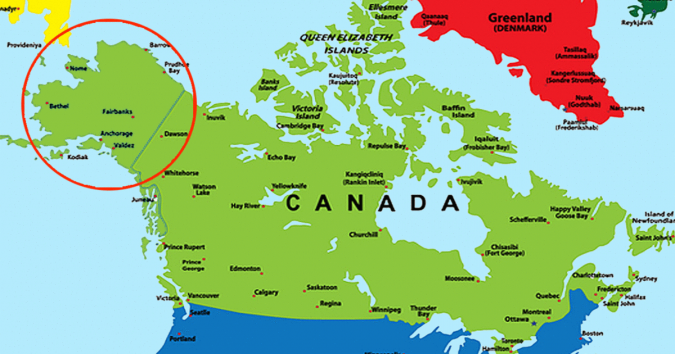 The Czech Republic is a country that has achieved improvement in many aspects such as earnings, jobs, wellbeing, education, skills, work-life. Its population is about 10.5 million, and almost 93% of their adults from age 25 to 64 have completed the upper secondary educations; it is more above the normal rate of some countries. However, there is a low employment rate in the country. 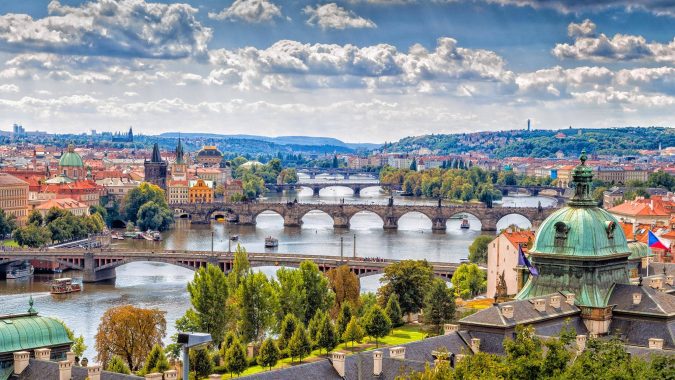 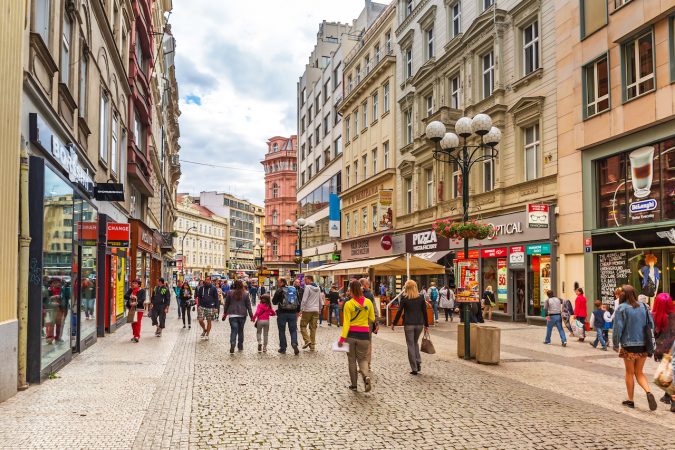 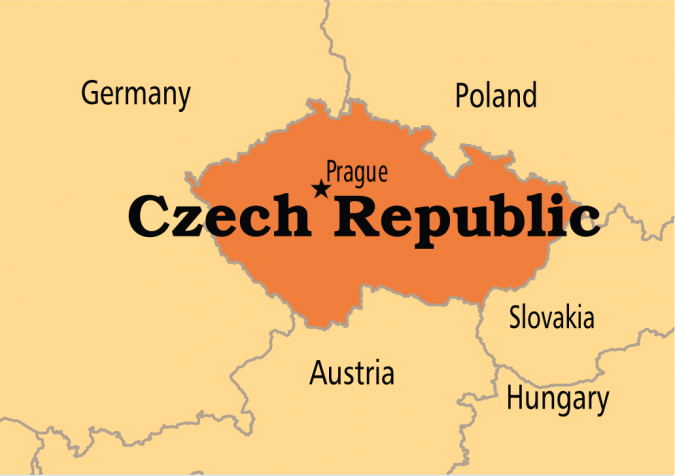 Singapore is getting more peaceful, though the report from Global Index says it has a bit increase in violence. It has advanced from the 21st spot to the 13th spot last year. Why the jump? It has been pointed out that Singapore now has large improvements in aspects like security, societal safety, with also international and domestic conflict has been lowered. 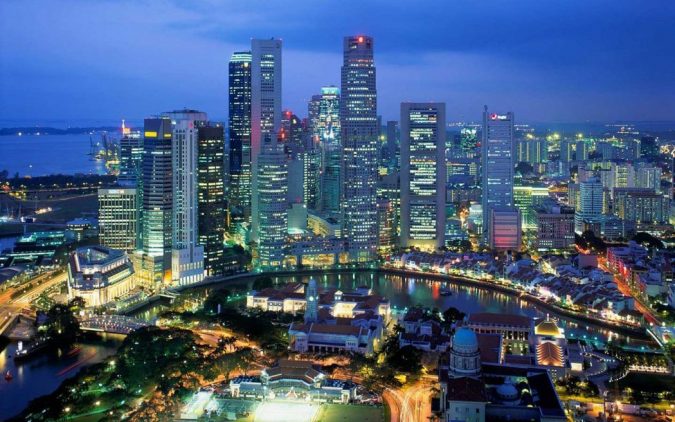 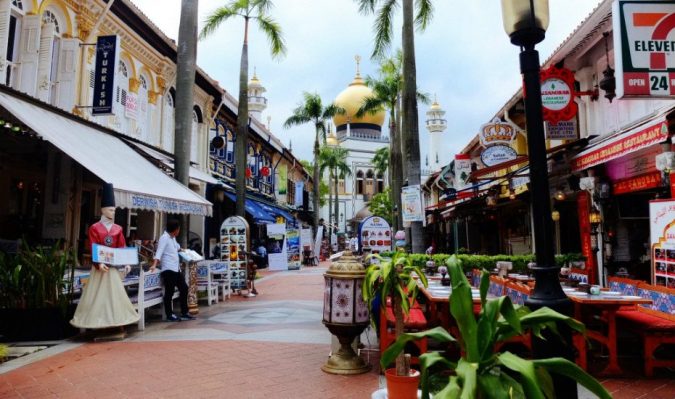 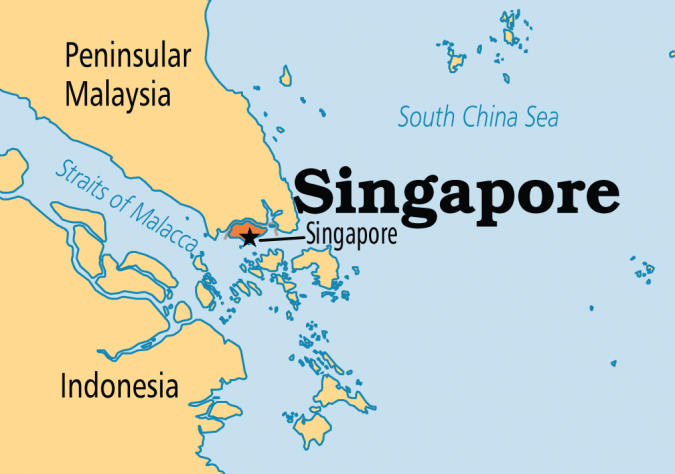 Japan is a country that is densely populated three times than Europe. If compared to the United States its twelve times. The country is still ranked highly because of its life quality and peace. The country number of crimes keeps declining since 2017 which hit a total record of 915,111. The country population is about 126.8 million. The country has a good relationship with its neighboring countries, though, with China, their relationship is a little bit shaky and worse with North Korea. 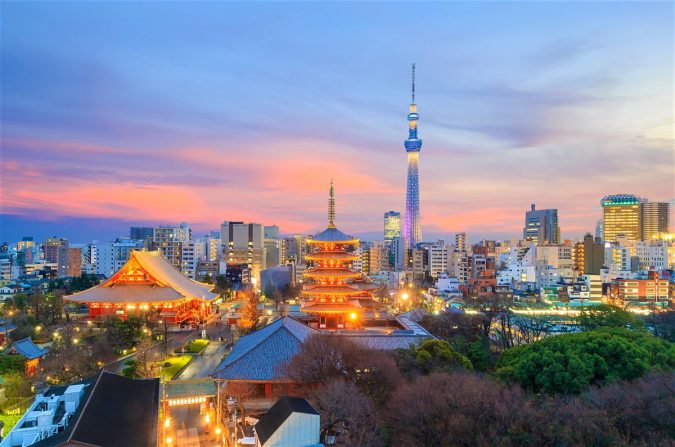 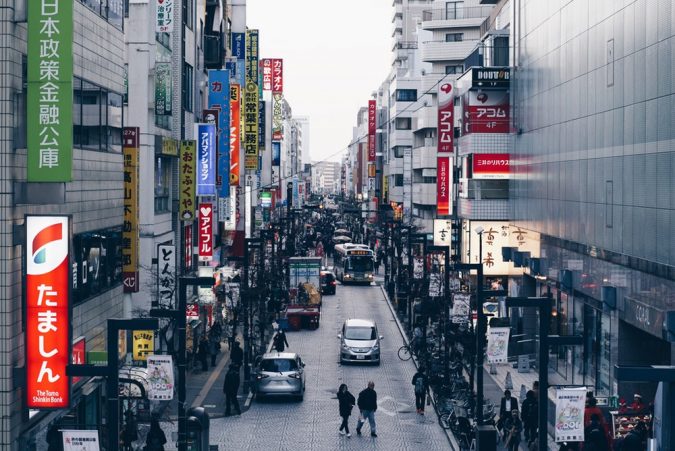 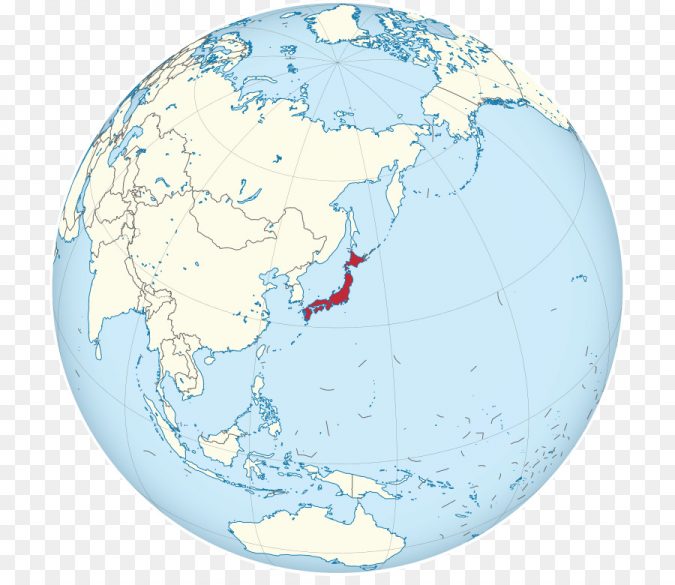 Ireland is a developed and prosperous country, and it’s the 77th smallest country in the whole world. It’s number 10 on the list of Global Peace Index. Due to the nation neutral army and independent status, the country is ranked as a safe country to live in. It has a sense of positive publicity, personal safety, air access which has contributed to its booming tourism. Besides, a lot of businesses are beginning to set in because of Brexit. 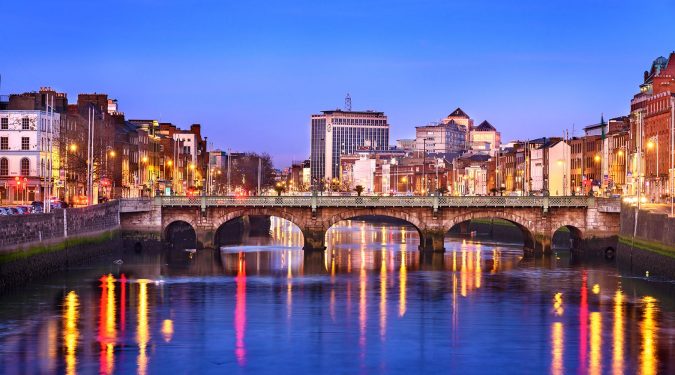 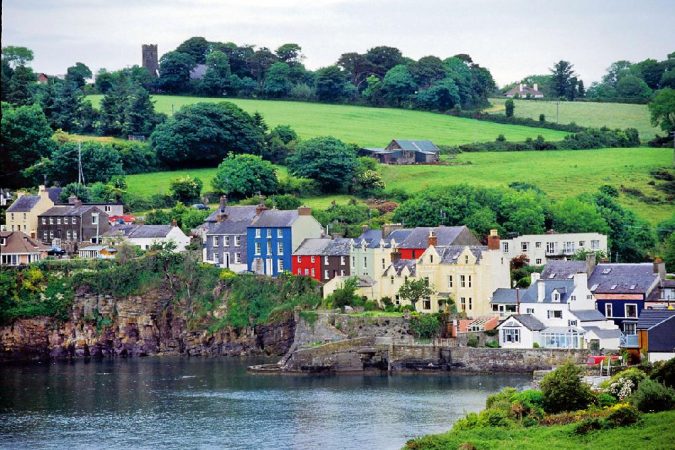