There is no doubt that Area 51 has got lots of mysteries which are yet to be unraveled. These are mysteries that have become closely guarded secrets over the years. However, the emergence and increasing popularity of social media platforms have generated lots of questions about its existence, and whether there are aliens kept inside of it.

An event known as storm area 51 will be commencing on September 20th, 2019. It aims at finding out whether there are aliens actually inside the military facility. If you plan to become part of such an event, you’ve come to the right place. This post will be revealing seven hidden facts about Storm Area 51 Event. It will help you make a decision on whether becoming part of such an event is worth it or not.

Before discovering the facts, it is important that you know what area 51 is all about. This is a high-security US military base located in the southern part of Nevada. It is a military site that has been known to be very secretive even though the public got to find out about its existence in August 2013. 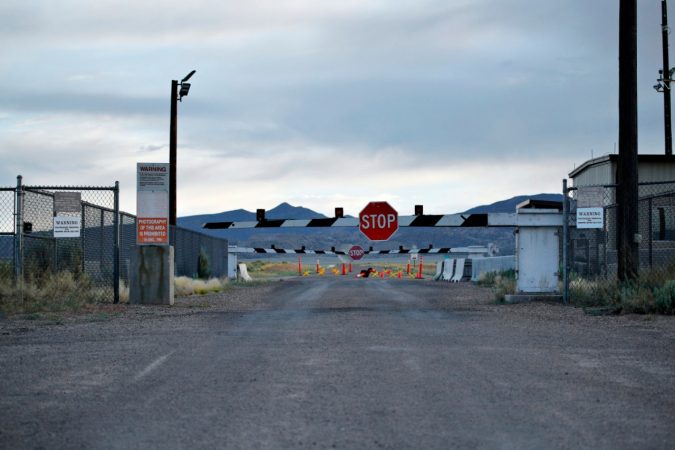 1 It started on social media

Have you thought that this is an official movement? The truth is that the talk about this event started on Facebook, which is why you need to consider whether it is worth your time or not. It was the idea of Jackson Barns on Facebook, which has fascinated members of the public (in the US). The idea is to find out whether truly there are aliens in this military facility or not. 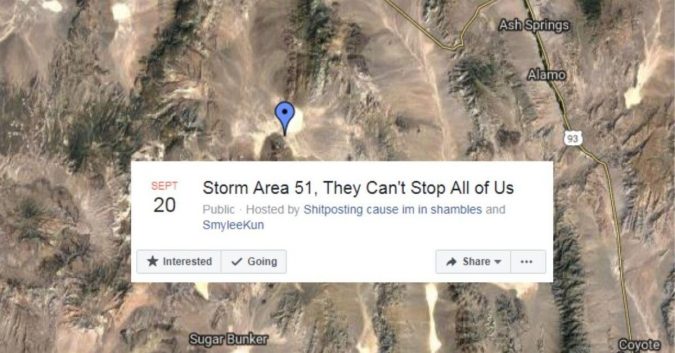 2 Its source of inspiration

Talk of every news and events flying around the internet is usually inspired by something. Storm Area 51 Event isn’t an exception as it has been inspired by the movie titled ‘independence day’ where popular actor Will Smith played a starring role. It was through this movie that the talk of area 51 came about. However, people knew of its official existence in 2013 when Freedom of Information Act request got submitted by Jeffrey T. Richelson in 2005. However, the whole idea started with the movie produced in 1996. 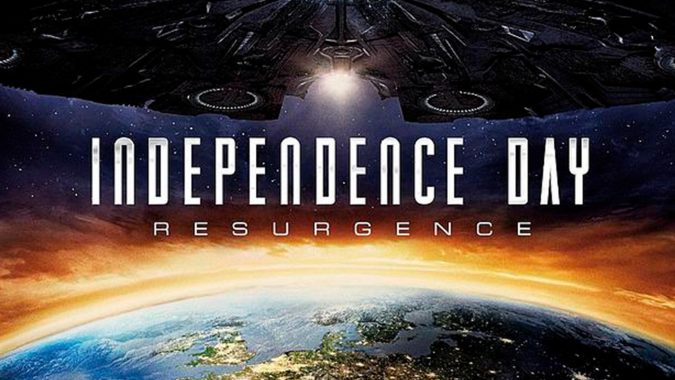 3 The idea isn’t supported by government

Government officials in the US have kicked against any attempt by members of the public to enter this training facility. According to them, it is only a facility where US armed forces are trained. They also explained that it is illegal for unauthorized persons to access this military facility and pointed out that any form of illegal entry will be prevented with the use of tear gas. 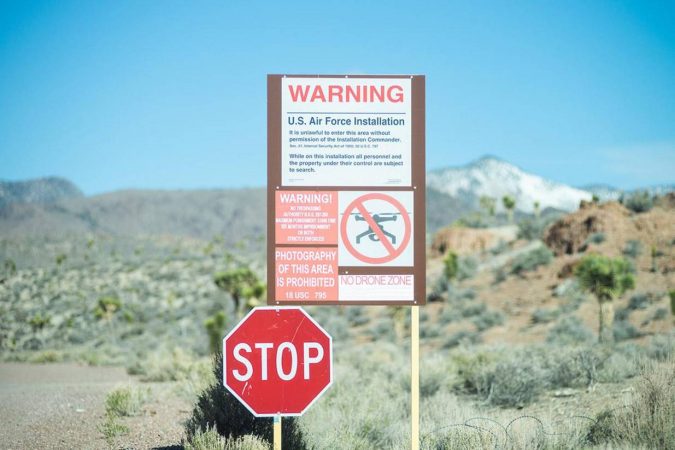 4 It is based on conspiracy theories

There have been lots of conspiracy theories about Storm Area 51 Event which you need to know. The first is that it entails finding out about the existence of U.F.Os which were claimed to have been spotted in 1952 for the first time. There reports that unidentified flying objects landed in New Mexico in the year 1947. According to government officials, these claims aren’t true as nothing of such exists in Area 51.

5 Kyles energy drink will be used

According to Jackson Barns, who gave birth to the whole idea of storm area 51 event, Kyles will play an integral role once they’ve succeeded in entering the military facility. He pointed out that they plan to feed the aliens with this energy drink with the hope of making them become aggressive. Whether this is possible or not remains to be seen. 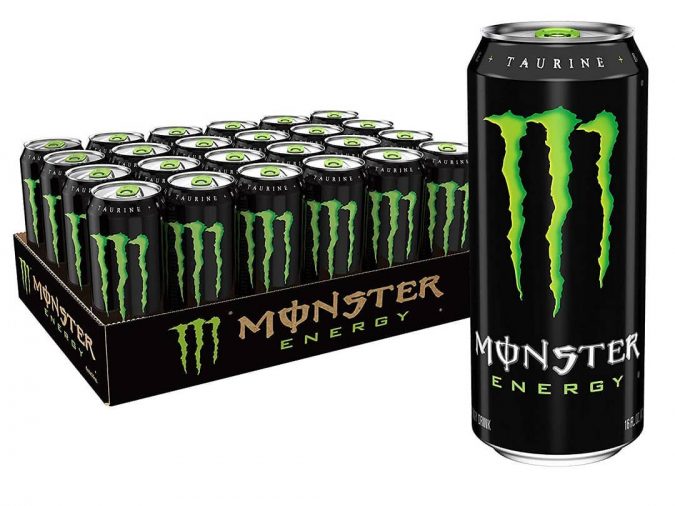 6 People are signing up already

Although government officials have warned against any attempt by unauthorized persons to invade area 51, it may interest you to know that people are already indicating interest to take part in the event on the 20th of September. You may want to become part of the people who plan to unravel this closely guarded secret. 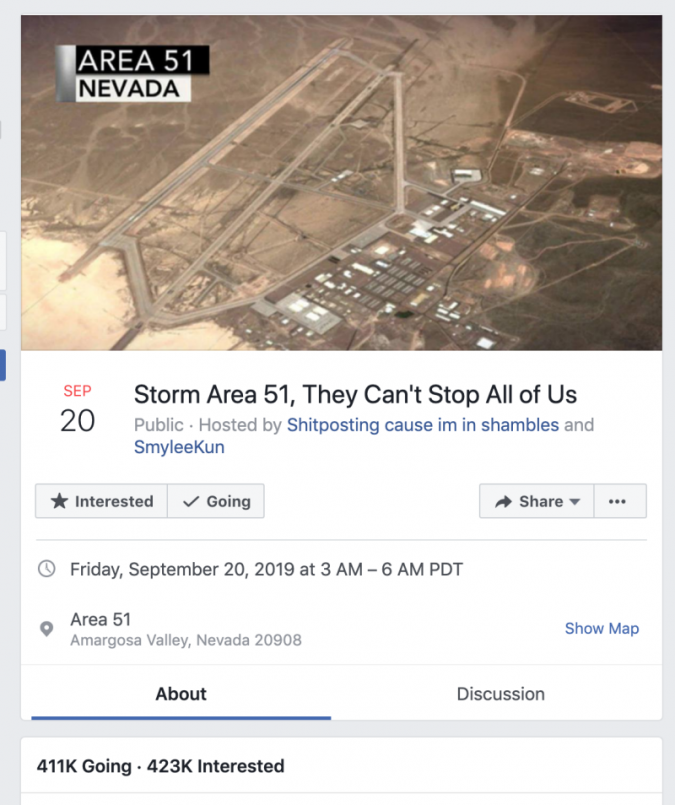 Although there is a date that this event has been set to take place, Jackson Barns claimed that it all started as a joke. However, people are beginning to take it to the next levels by making arrangements to invade the military facility. Having said this, Storm Area 51 Event shouldn’t be taken seriously by members of the public. Could it be that social media can threaten the peace of an advanced country such as the US? 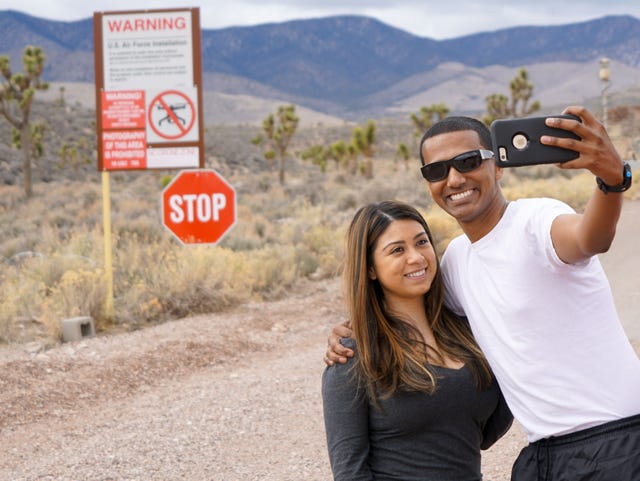