We all go through ups and downs, therefore need someone to inspire, motivate, give a piece of advice or just tell us that we are on the right track. Motivational speaking is not a piece of cake or a job to a bunch of jobless; inspiring and motivating are two accounts of responsibility and the career demands an outgoing, patient, cheerful and down-to-earth persona. So, following is a list of 10 of the best female motivational speakers that give us a glimpse of their inspiring life and tell us how they started their career and what to do if you want to join them on the platform.

Former Comedian and actress Linda Larsen is one of a kind motivational speaker. What makes her keynote speeches have their way to the people’s heart is that they are funny, emotional and touches them. They are just like life; they make you laugh and shortly after cause you to cry. She is the author of the best-selling audio program, 12 Steps to High Self-Esteem, and featured in such publications as Investor’s Business Daily, The Chicago Tribune, and Opportunity. The world revealed the reason why she aspired to be a motivational speaker. “I know how important it is to have hope when you feel like you have none. I wanted to give people hope that there was something better for them,” she said. “I wanted to let them know that they absolutely were capable and deserved to have a safe, happy, healthy, rich productive life. As a social worker I gave people that hope in a one-on-one situation, but I knew I needed to reach more people” she continued. “And as a professional actor, I realized that my skills as a performer and entertainer could be combined with my knowledge of human behavior and – voila! The logical platform was as a professional speaker” the motivational speaker concluded. 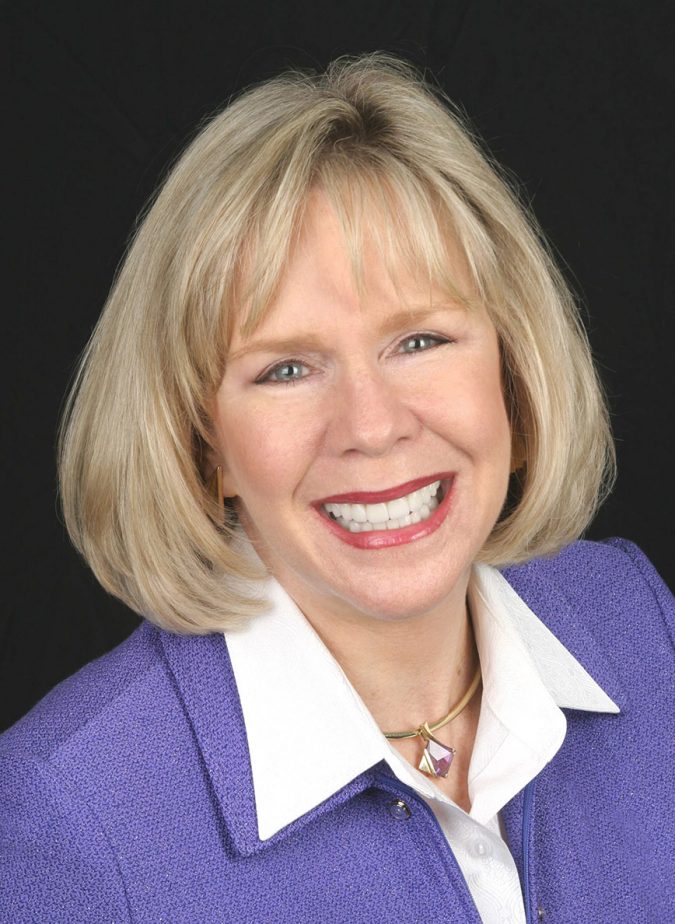 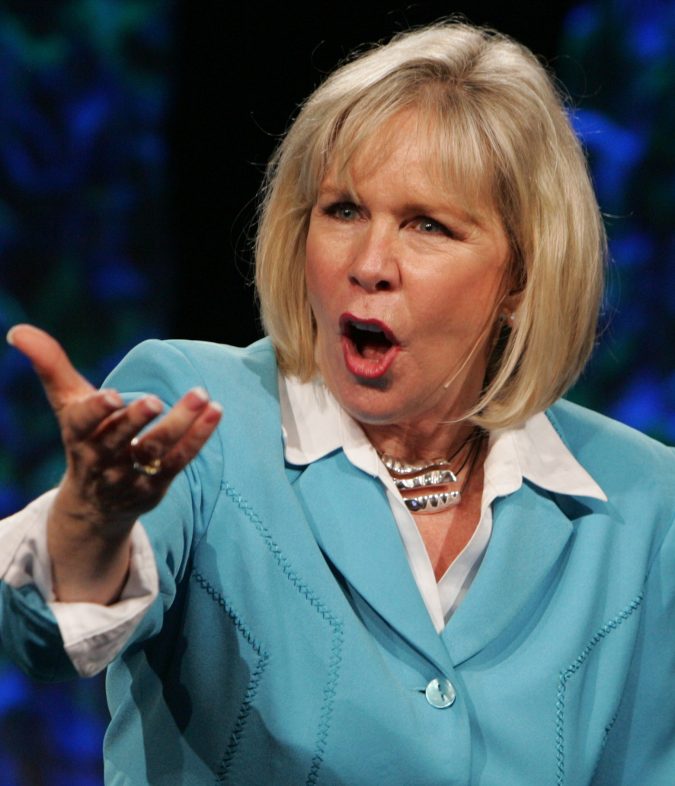 Karen McCullough is a business savvy as well as a motivational speaker who is often described by friends and coworkers as a bundle of joy, easy to work with, friendly, open-minded and professional. It seems that McCullough does not take inspiring her audience in keynote speeches as a job, but the urge to inspire, encourage and provoke in a good way is deeply embedded in her personality. Moreover, she is a retail CEO who knows all about marketing and branding. In 1999, McCullough’s career as a motivational speaker kicked off. She saw a Speaker Protrack graduation. Shortly after, she signed up to be in the 2000 Protrack Group in NSA Houston. Her first program was a keynote speech. 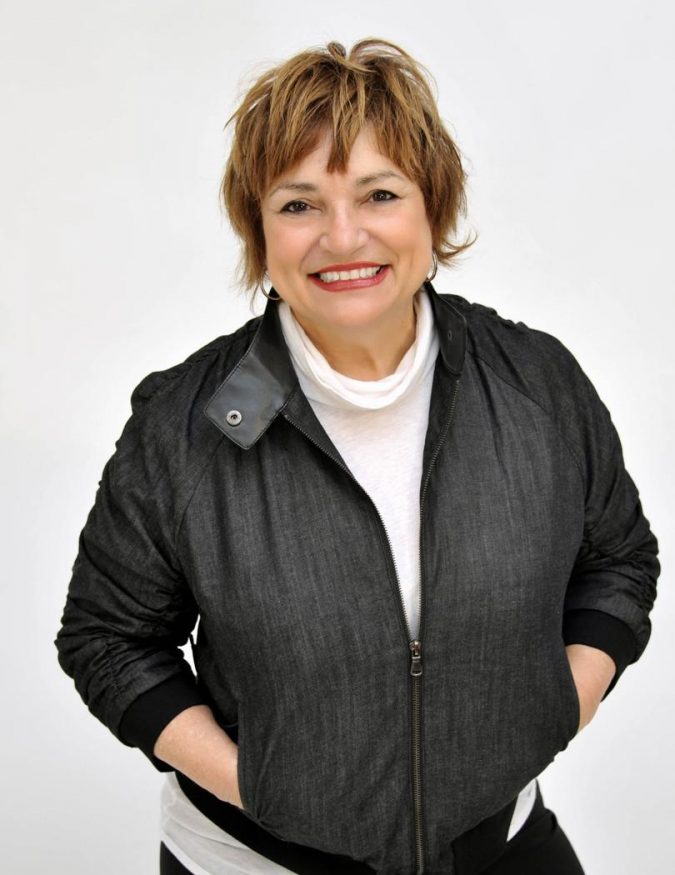 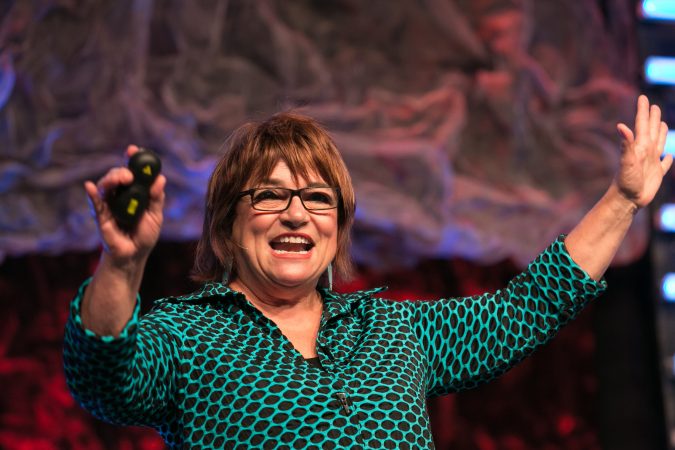 All Christine Cashen wished for was a job that lets her speak; it is the only part she loved in all the jobs she had. It took her six months to be a motivational speaker but it was a part of a contract trainer for a seminar company. Of course, Cashen was meant to be a motivational speaker as making people happy, comfortable and drawing positive energy to the room are her three specialties. Cashin believes that what makes her job difficult is “juggling all the pieces: social media, creating new material, book/blog writing, working on technique and wearing high heels for extended periods of time”. 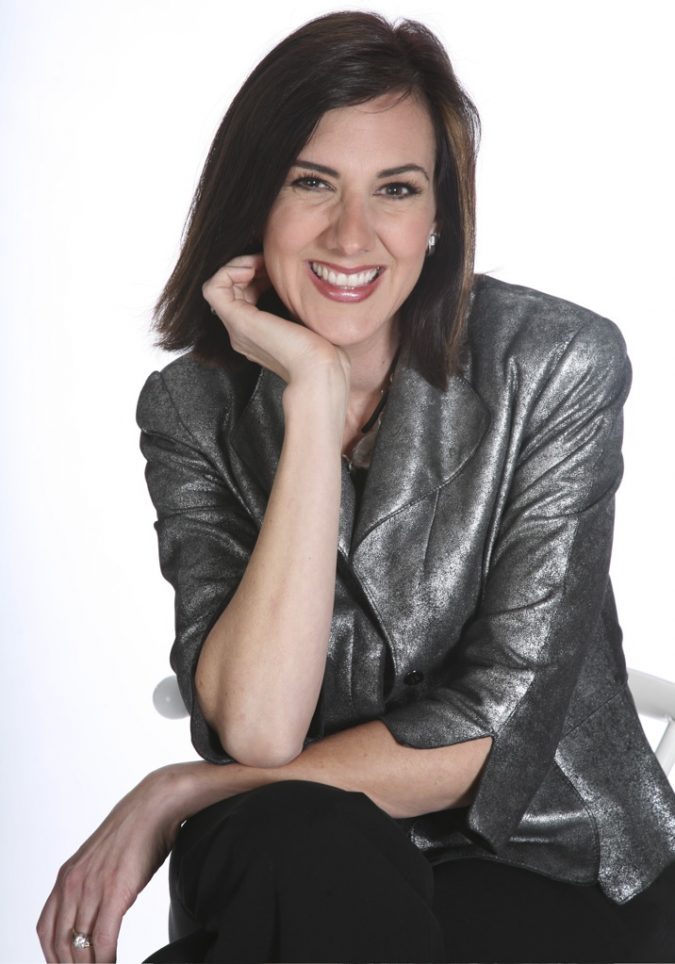 Jessica Pettitt had faced moments of despair when recalled the number of times her bosses fired her. Being a motivational speaker was not Pettitt’s first plan; it was back-up one instead. All she did was listening to herself and going deep inside. It took her seven years to see her dream come true. When asked about three qualities she nails, she said, “holding a space for people to learn while laughing, making lists and crossing things off of that list and tied between listening, verbalizing my thoughts, and burning dinner”. 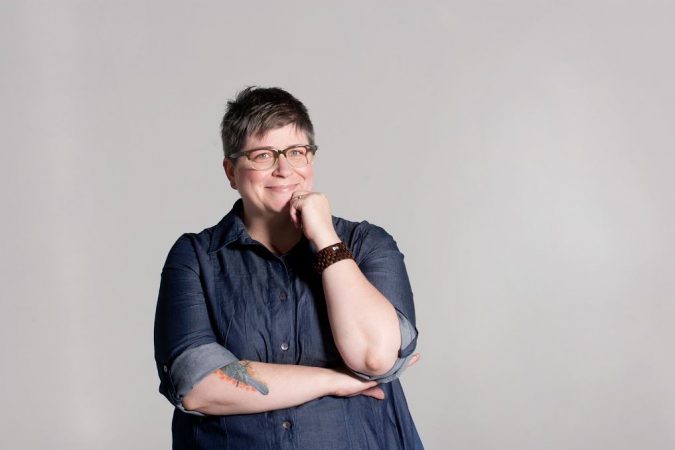 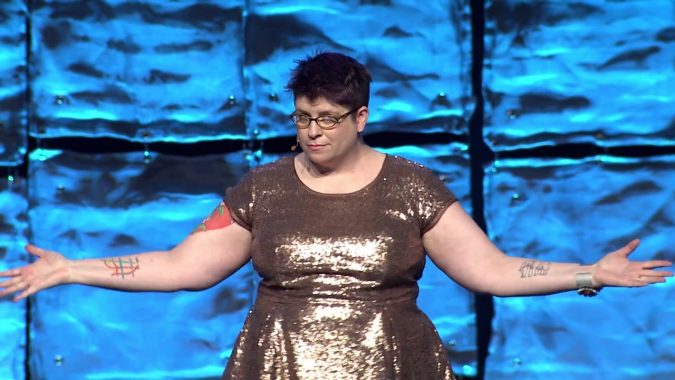 Considering being Greek, Vrla is fond of eating, talking and laughing. Since she was young, she and her cousins have had funny performances at their so-called theater, garage. She has always felt powerful when she causes people to laugh, nod, or show reactions to her words in general. Vrla’s main experience was in broadcast sales exec in radio in Dallas, which promoted Vrla to take on a speaking career. When asked about the obstacle anyone would face in this career, she answered, “To understand that luck and timing play a huge part in how your career unfolds. There is NO substitute for great platform skills—to always try to push the envelope in cranking up your performance each time you present is paramount to survival”. 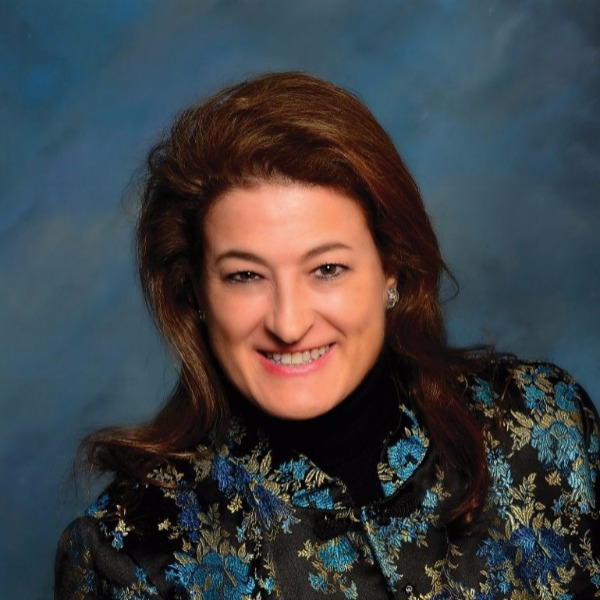 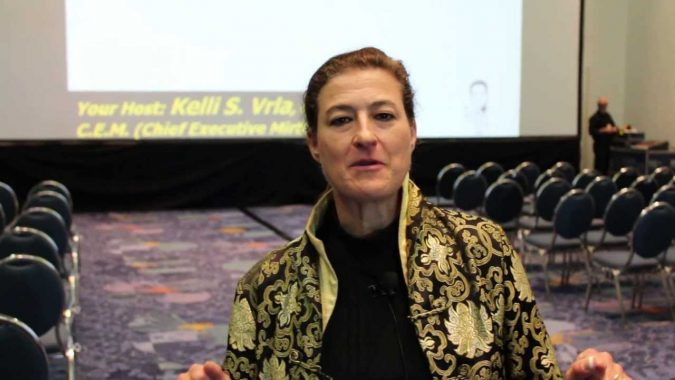 Being a speaker was not on the top of Powell‘s list. However, when she started having a few speech, she believed that she was meant to “have an idea, craft it into a story and speech, and share it with an audience and it touches, impacts and changes their life”. Powell believes that anyone who would set out to be a speaker should not let fear overwhelm them or waste years waiting to get the opportunity to speak in public and be authentic. She advises women who are looking forward to taking the career to “take risks, and listen to their inner voice”. 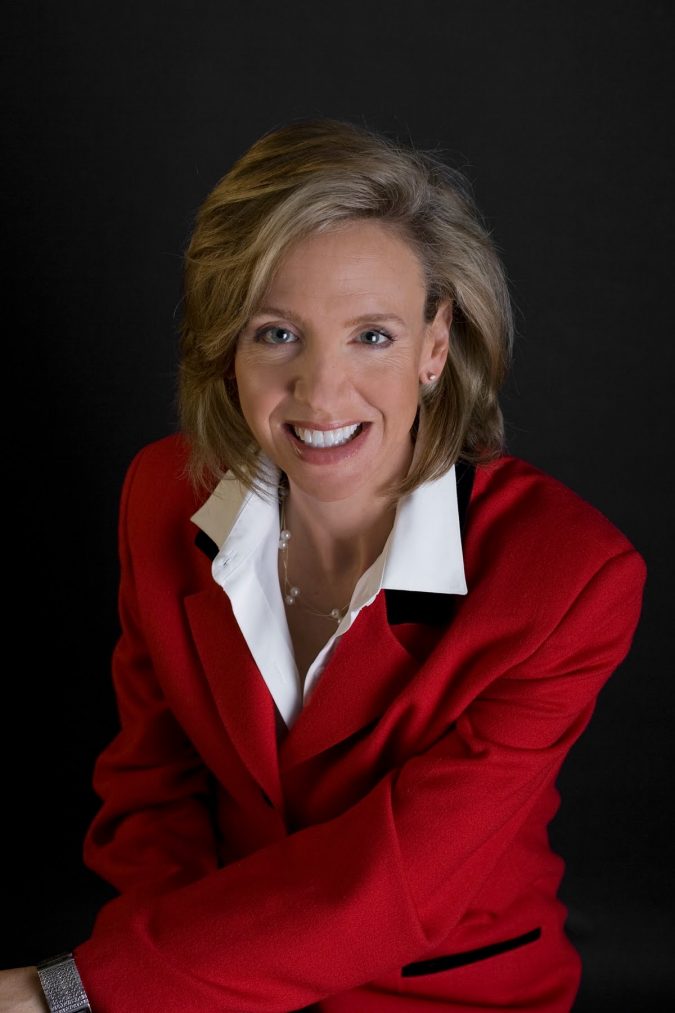 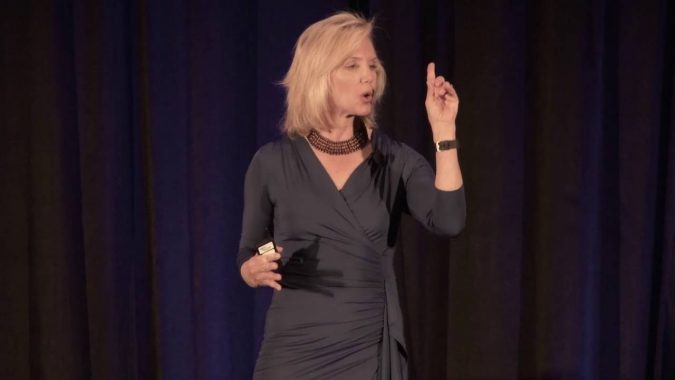 Turned from a potential cheer-leading coach to a speaker. She knew she wanted to be a motivational speaker when she saw how she can have an impact on people. Being good with energy and processing information facilitated the entrance to the stage for Mamma Eddington. Narrating her success story, Eddington recalled that she “learned the hours and hours and hours of dedication it takes to be a brilliant speaker. Nothing will replace hard work and just have experience with a microphone and with people”. She also sees that patience is needed to reach a speaker’s goal. 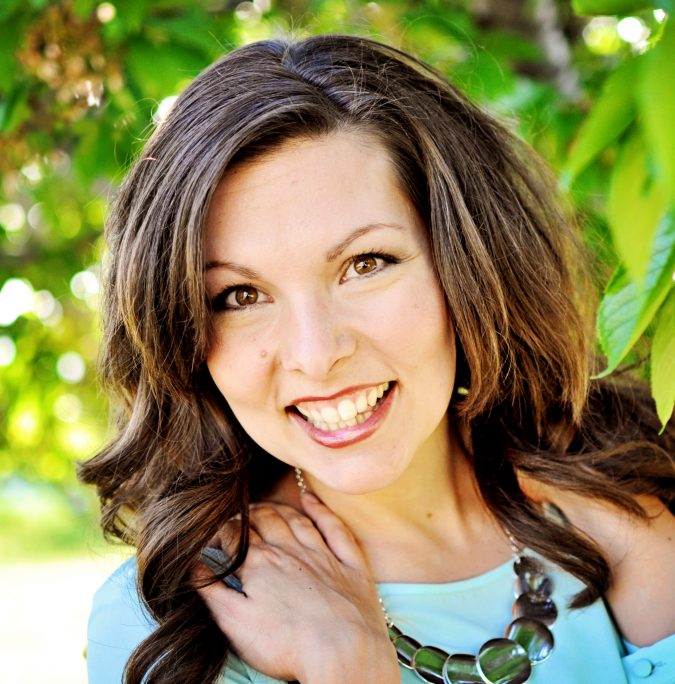 Inspired by the founder of Girls Fight Back!, Erin Weed, Maggs was instantly intrigued by her message and inspired to make changes. I thought “I’d like to have that kind of positive influence on others”. She has always considered that her message is more important than money. That is why she delivered several speeches for free. Maggs’ message for women who aspire to be motivational speaker is to let your intuition guide you to the folks who are in it because they are passionate and who want you to be your best. Don’t focus on “competition” just be honest and share your message with integrity. 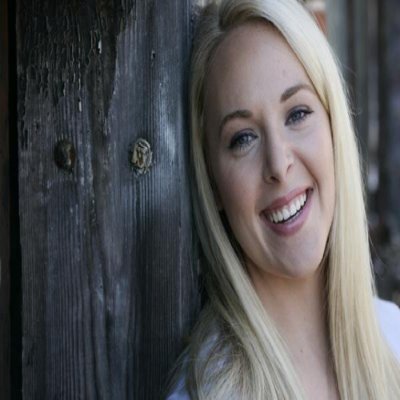 Pierce was encouraged by her friends to deliver her ‘self-deprecating stories’ to the public in keynote speeches in a bid to inspire them. She could never think that her audience would be interested in topics as (sex and all the incidents that unravel in that soup, female pleasure, birth, an encounter with a urinal mint to name a few). “Dive in and try it with a trusted audience first and expand from there. Gather a crew of good friends who will give you honest feedback and laugh with you when it doesn’t work well” she advises the eager women to take on the career. “Read Daring Greatly: How the Courage to Be Vulnerable Transforms the Way We Live, Love, Parent, and Lead”. 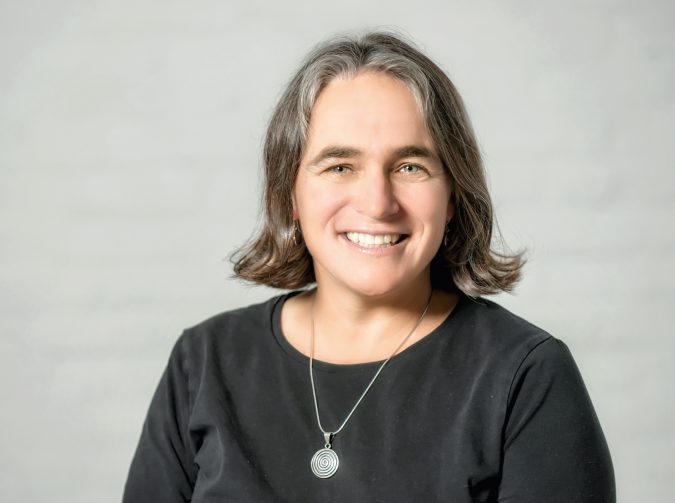 She became a speaker when she realized her power and how it can be a way for her to speak in front of people. She was raised and surrounded by storytellers, so it is like it runs in her blood. Guest is special when it comes to humor, creativity, and spontaneity. When she feels that life and her job are becoming stressful, “I remind myself daily to keep the ego in check and be thankful for the privilege of getting to go this career” she says. Guest also motivates women and men out there who believe they can add much to the industry, saying “Try to find a way to say the same old stuff in a different way. Be the same person off stage that you are on stage. Make sure you know how to sell”. 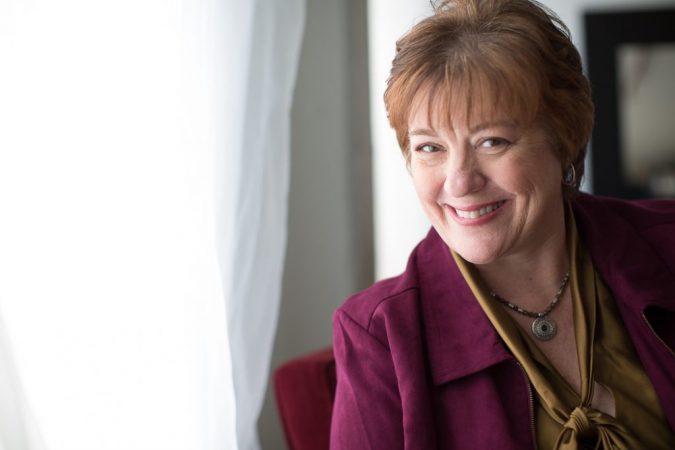 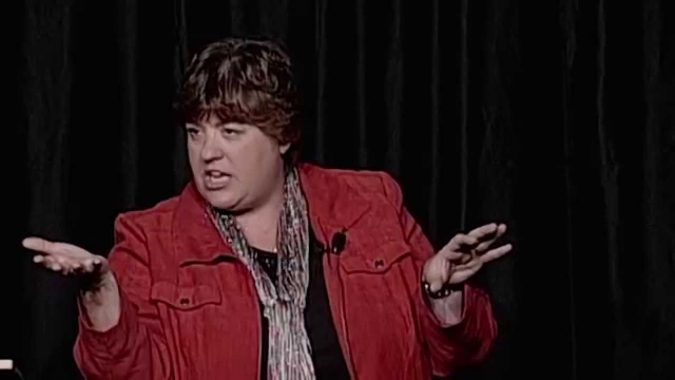