In such an advanced world, there are definitely several means of transportation that help people reaching their destinations quickly and effortlessly, but not all of them are affordable. Actually, what you ride, fully depends on how bulky your bank account is, except for riding your feet; they are got paid with health. While some of us rich enough to afford expensive cars, others are actually wealthier, so they choose flying in their own private jets, instead of getting themselves stuck into the traffic jam on the ground. However contentment is a treasure, using what you have to explore the world and its possibilities can be quite an adventure. So if you are a millionaire or billionaire who can afford riding his private jet, or even jumping onto it and let someone else drive, then our advice to you is to go ahead; you wouldn’t have to wait for the flight time, or your luggage to arrive. The following is a list of the most expensive private jets in our world.

This is a very large jet that is made by a French manufacturer, it is especially made for transporting French executives and officials. It can carry up to 14 passengers, providing each passenger a super comfortable seat and a considerable space, allowing everyone to move freely and comfortably. Falcon 900LX’s speed can reach up to 590 mph which promises all the VIPs safe as well as speedy flight, and probably that is the reason why it is worth 39 million USD. 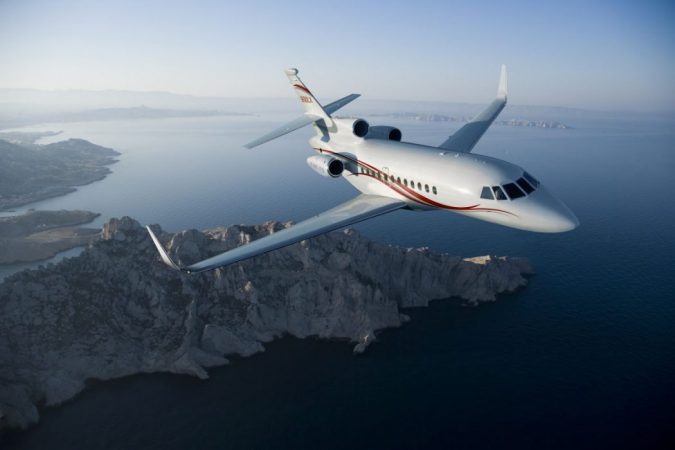 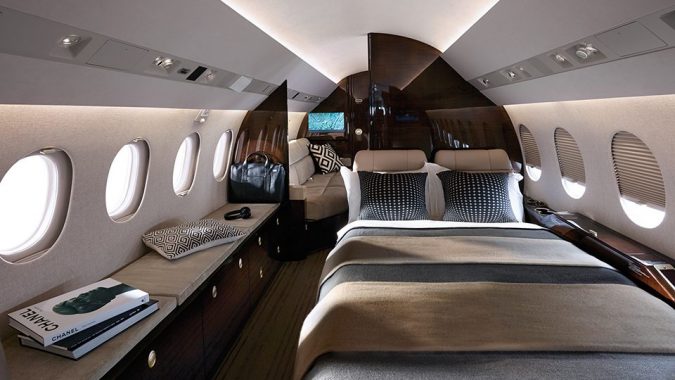 The Embraer EMB 190 BJ is one of the most expensive private jets that was introduced in 2006, but actually the very first take-off was made a year later, in 2007. This jet is worth 40,95 Millions USD, and that high price tag is actually for several reasons; It has extra fuel tanks, making it able to fly more than other jets without having to refuel. Moreover, it is fully designed in the most luxurious way ever, and includes bedrooms, bathroom that has a running water where you can take a shower during your flight, and a cargo area where you can walk into. 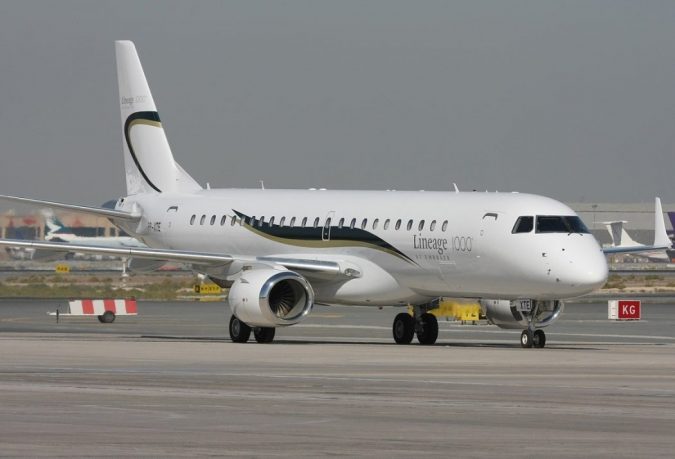 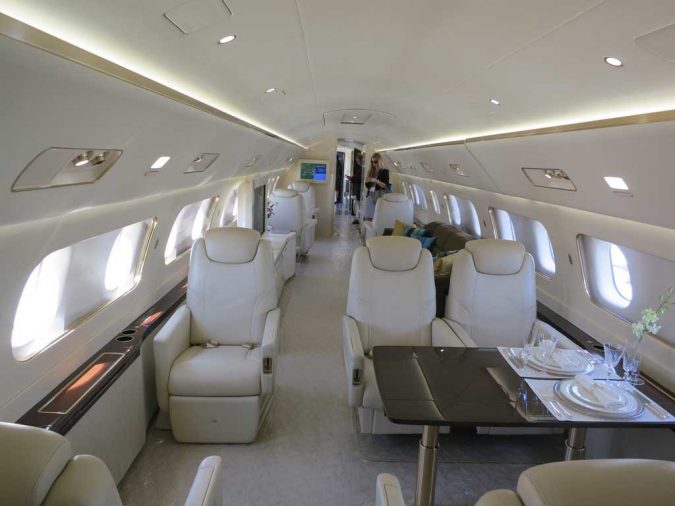 Airbus is a widely recognized brand for manufacturing private jets, so it is surely anticipated to be worth a bulky fortune for being both private and well-manufactured. One of these jets is the A319 Corporate Jet that is worth 80,7 Million USD, and is perfectly as well as luxuriously designed, internally and externally. This jet can carry up to 25 passengers. A319 is not only considered one of the most expensive jets, but also as the most exotically designed. 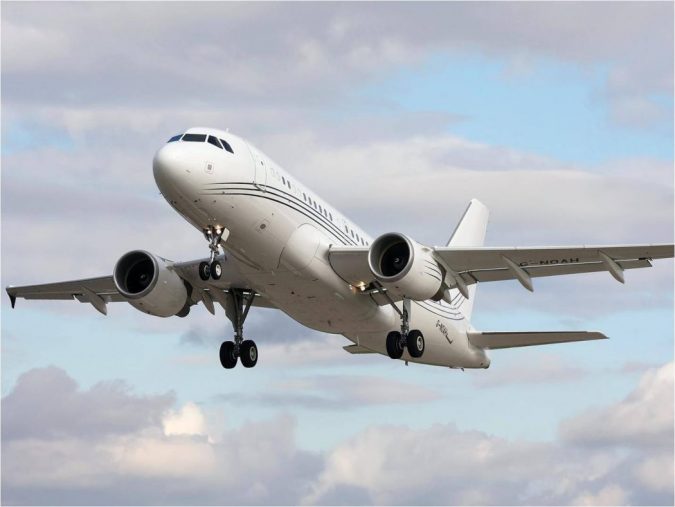 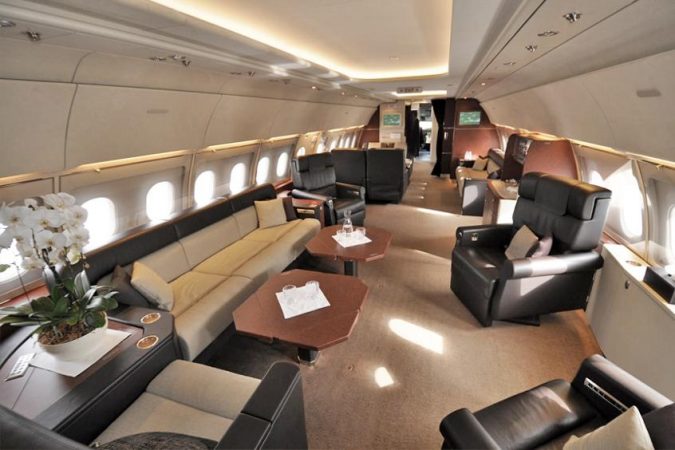 Well, Cirrus SR22 is relatively the most affordable jet on this list, worth 725,000 USD. It hasn’t hit the million, but however, it can’t be taken for granted. It is a superstar that has made appearances in several Hollywood movies such as Salt, Wanted, and MR & MRS Smith. Yes, the superstar Angelina Jolie is the mutual actress in them all, but actually Angelina has also used this jet in her personal life too, flying on its board in all her trips to Africa. Cirrus SR22 seems to be the celebrities’ sweetheart, for Morgan Freeman and Harrison Ford have also been using it. The jet was first introduced in 2001, and is known as The Plane With The Parachute. It has 4 comfortable seats and  great fuel capacity, which places it among the most powerful jets. 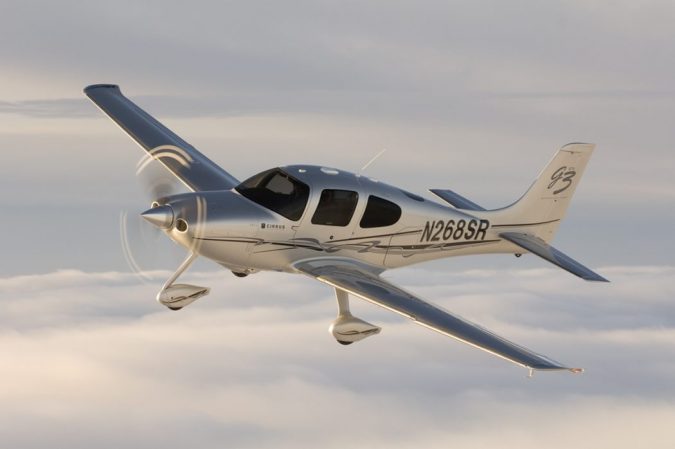 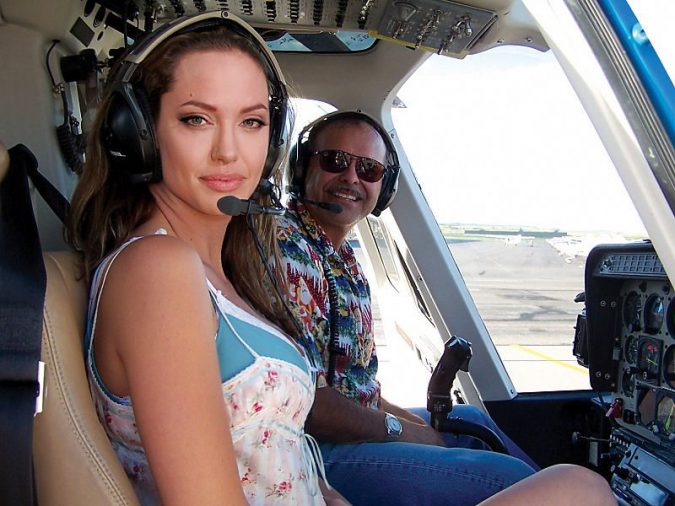 Here is one more insanely expensive jet that has had celebrities on board of it, the Gulfstream G550; it is produced by General Dynamics Aerospace Corporate, which produced several Gulfstream jets. Gulfstream G550 first release was in 2003, and it can carry up to 18 passengers. Celebrities who own this jets are the famous Indian Billionaire, Lakshmi Mittal, and the well-known director Peter Jackson, who directed Lord Of The Rings great series. These jets are perfectly designed, and also have three zones for different temperatures, so the comfort of passengers with different needs is always considered. 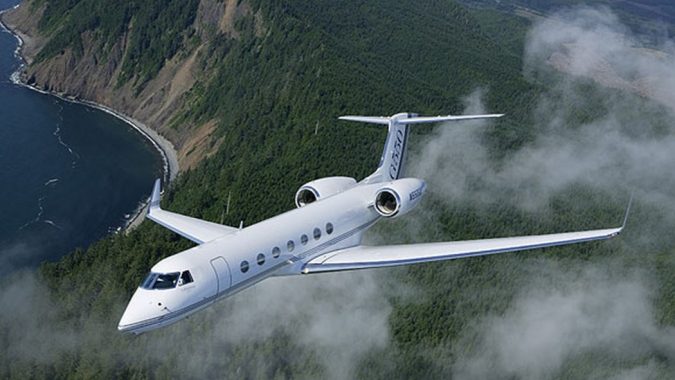 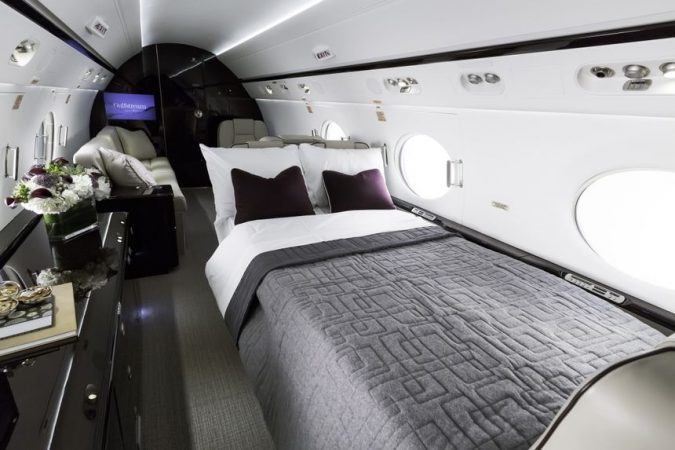 The production of that jet took 3 full years, and consequently, it is actually the longest passenger aircraft ever designed since it is 250 feet long, and can carry up to 605 passengers. This VIP jet made its first appearance in 2011, and was mainly created for safely taking the American presidents around the world. The jet provides the luxuries of a real home, one that flies above the clouds. Boeing 747-8 VIP is worth 150 million USD for including a large presidential suite, various offices, conference area, operating room, and a wide dining room. 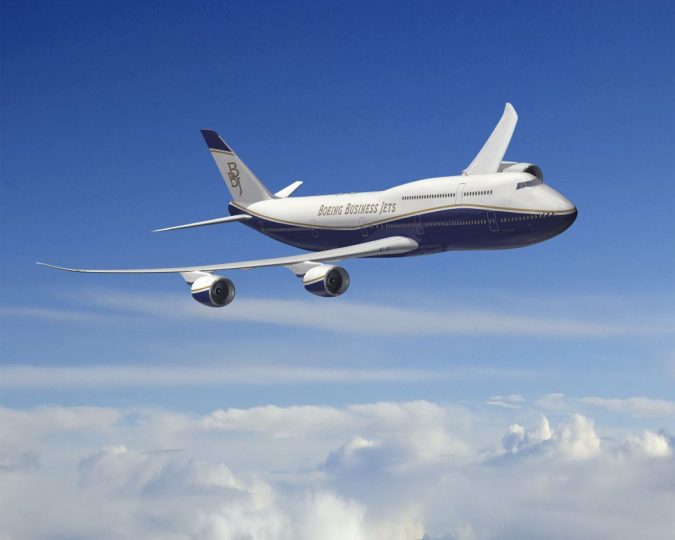 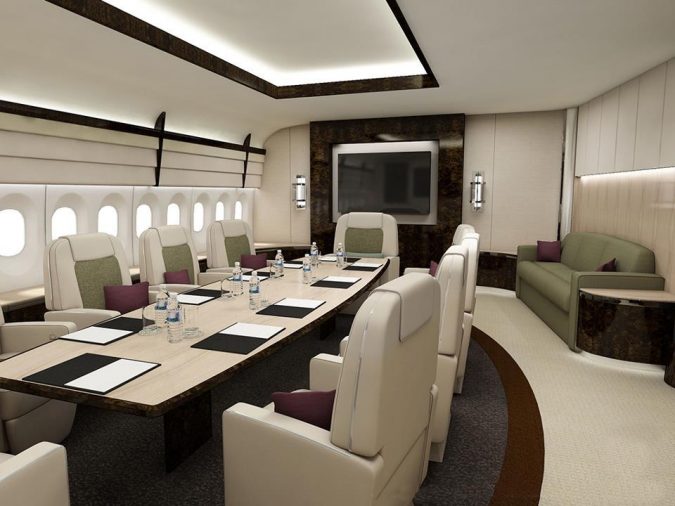 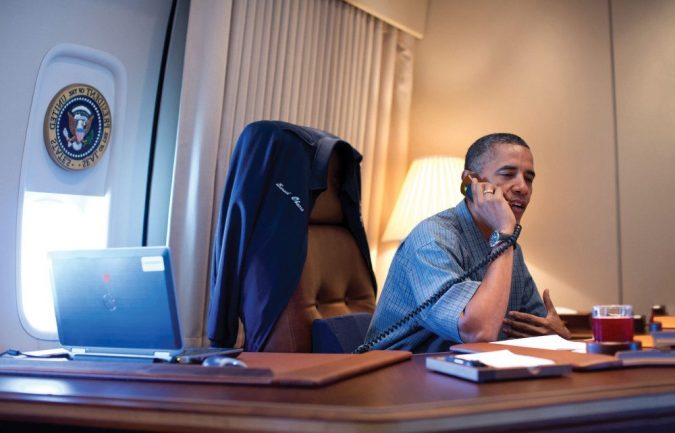 It seems that Boeing jets are only created for public figures; 757 is actually owned by America’ current president, Donald Trump, and that is quite obvious since his name is boldly written on the jet’s external layout. Boeing 757 can carry up to 43 passengers, but definitely that is not the only reason why it costs $100 Million, for there are a lot of much cheaper jets out there that can carry a great number. The various reasons it costs that much are that there are real gold plates everywhere, starting from the seat belts to the bathroom’s sinks and faucets; it also has a great cinema system, displaying a 52 inch screen for playing movies and enjoying the flight. One more interesting fact about Boeing 757 is that it is powered by a pair of Rolls Royce RB211 Turbofan engine. 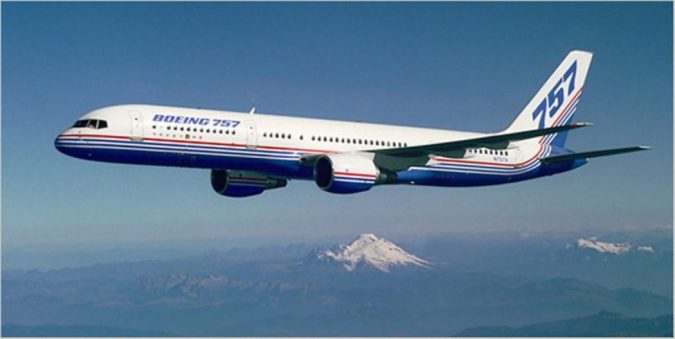 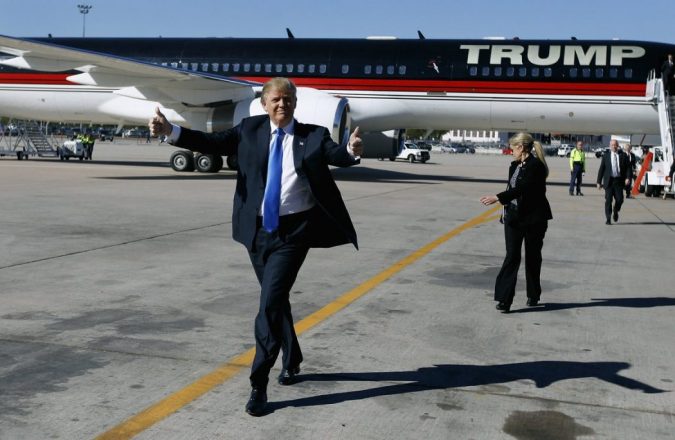 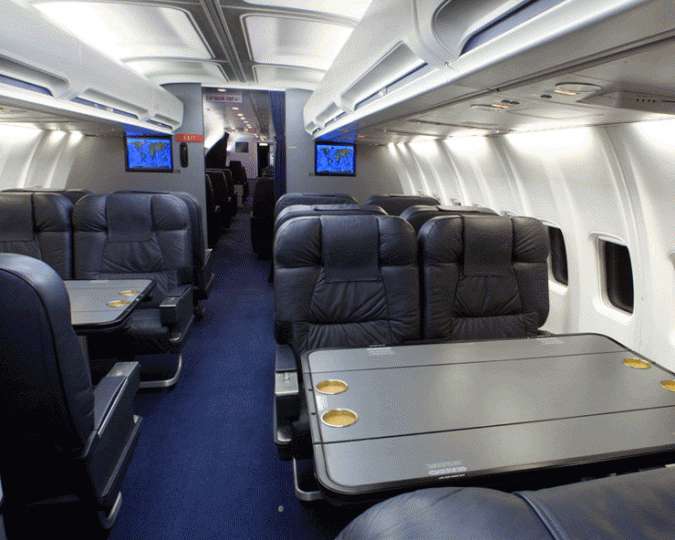 Bombardier BD 700 is a relatively giant Canadian aerospace. It is one of the expensive jets that can travel for extremely long distances before having to refuel again. A jet with a price tag 47,7 Million USD surely has perfect accommodation for real long trips; it has a gallery, work stations, conference area, large bathroom, dining room, and also a state room with a bed that can be folded out. 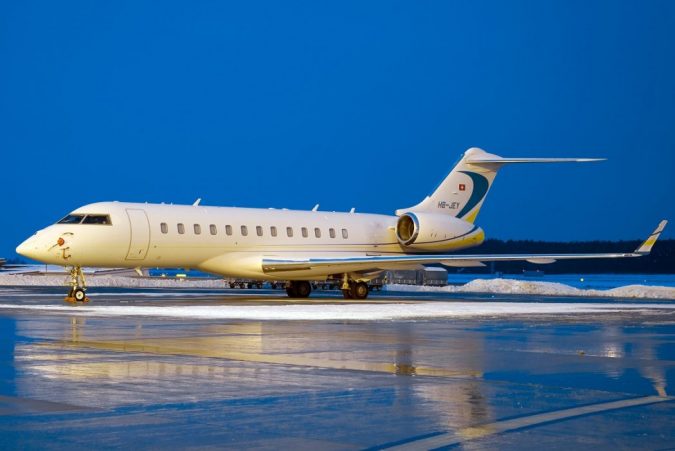 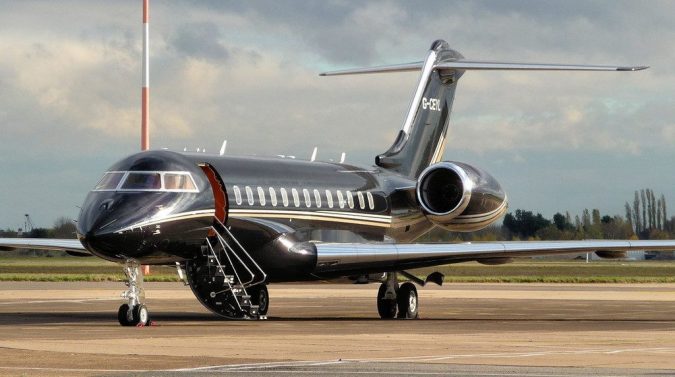 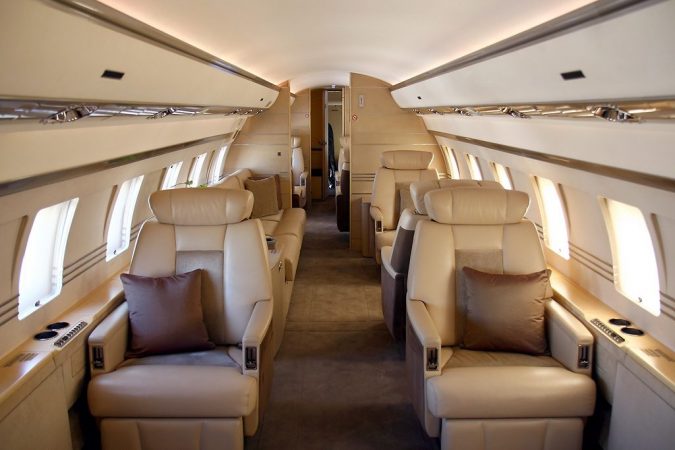 This private jet is actually owned by Tyler Perry, and can carry about 14 passengers. This jet was also the one used for transporting the body of the amazing singer, Whitney Houston, from California to New Jersey after passed away in 2012. Gulfstream III is known to be a flying theater, for it has various big HD screens, 42-inches, along with Blu-Ray players and TV satellites, so you can watch whatever you want while you are on board. It has also a vehemently large library, giving you a great opportunity to load your favorite books and enjoy reading through your flight. 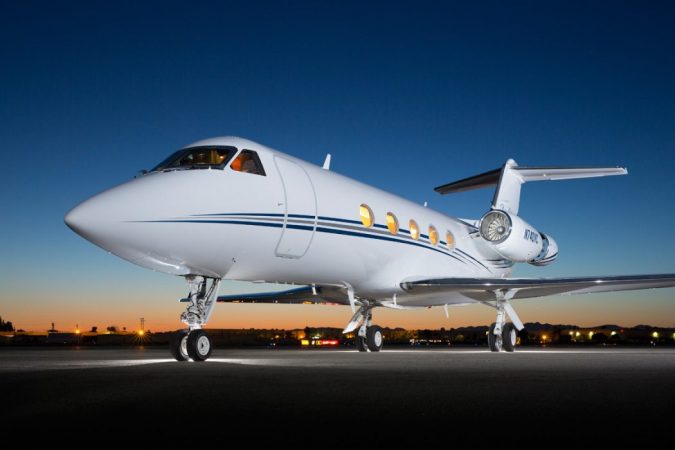 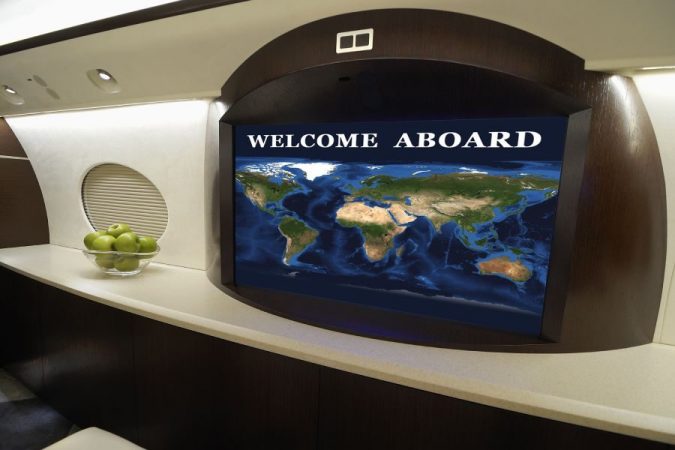 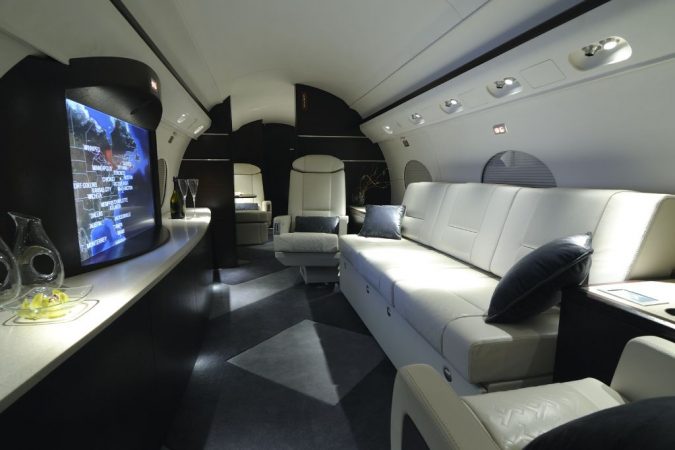 Here is one more Airbus jet on the top of this list. Its price is definitely and astonishingly insane, but here is why it is worth 400 Million USD; it is literally the largest passenger airliner and flying machine that was ever created, but that is not everything; it is a palace like plane. Airbus A380 is actually owned by multi-billionaires like the Saudi prince, Alwaleed Bin Talal. The jet has also a garage, concert hall, a Turkish bath, and a prayer room that is provided with electronic mats that rotate automatically facing Mecca. 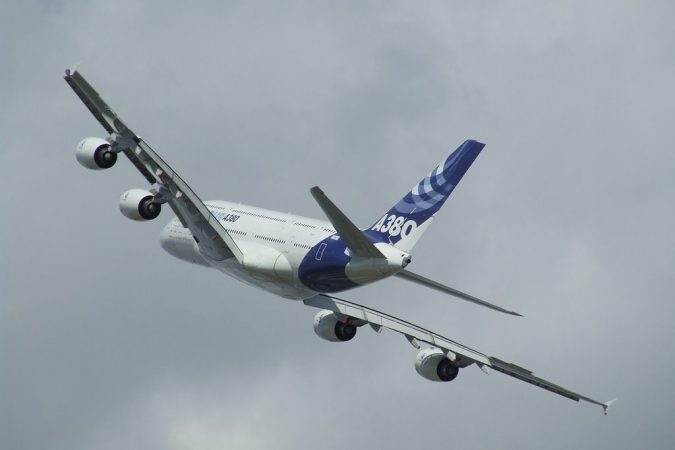 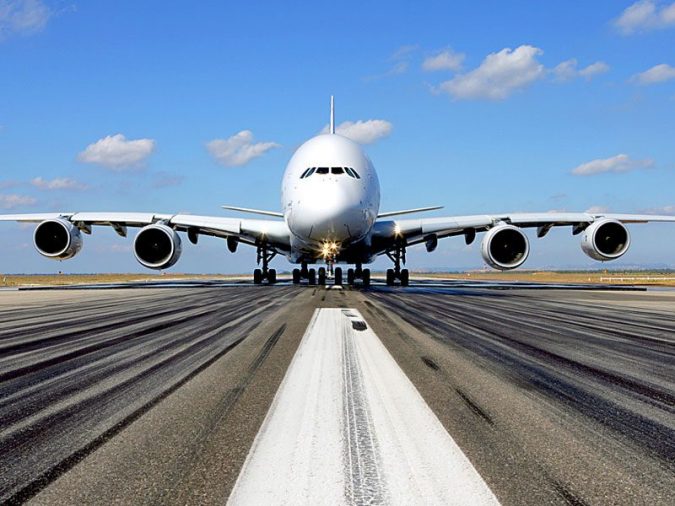 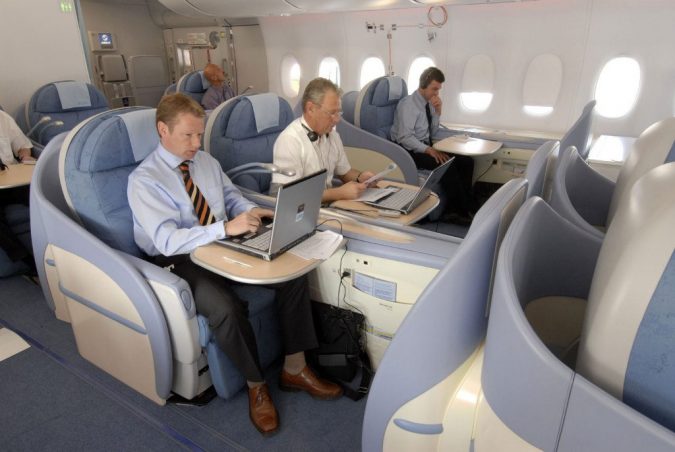 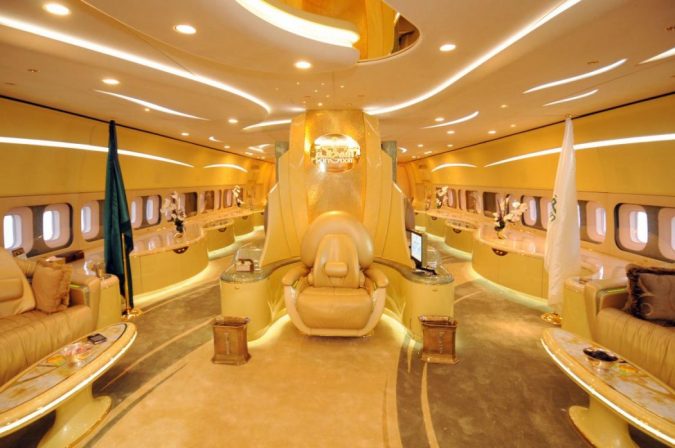