We usually take photos to record the happiest moments that we live, share them with those whom we love and to keep these happy moments memorable forever, but it seems that all the photos which are taken are not the same. There are photos that are taken to record the worst moments in our life and to also make them memorable forever, these photos are the ones which are taken just moments before death. You can call it coincidence as there is no one who desires to kill himself\herself and there is not a normal person who wants such a tragic moment to be recorded. There are self photos that people take of themselves and these photos are called selfies. These selfies have recently appeared but quickly spread among people especially teenagers to be like fever that sometimes leads to death. Yes, it has become like a competition that kills those who participate in it for the sake of attracting attention and impressing others. They try to capture perfect and impressive shots for entertaining themselves and others but the result is shocking as they die or at least get injured seriously. Do you want to know more about those who killed themselves by their selfies and others who immortalized the last moments for them in life before death by capturing selfies? Take a look at the following top 10 selfies captured moments before death.

10. A selfie taken minutes before the crash 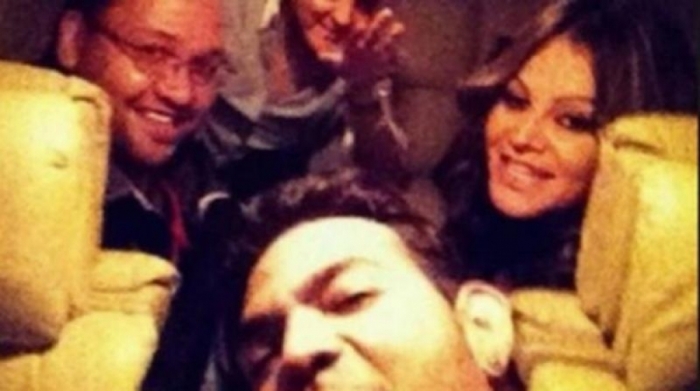 It was in December 2012 when the Mexican pop star Jennie Rivera and others on a private jet took a selfie before taking off. It was the last selfie they took as the private jet crashed immediately after taking this selfie and it did not leave any one to survive. 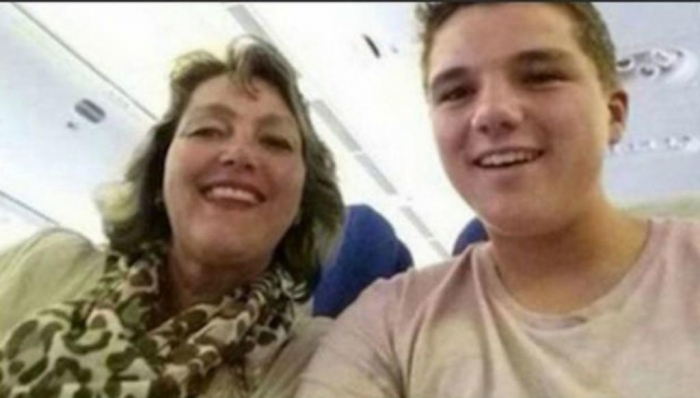 This selfie was taken by Gray Slok and his mother while being on the Malaysian Airlines flight MH17 in July 2014 and just moments before taking off from Amsterdam. The plane was shot down over Ukraine and led to their death.

8. Will not stay alone, let’s die together 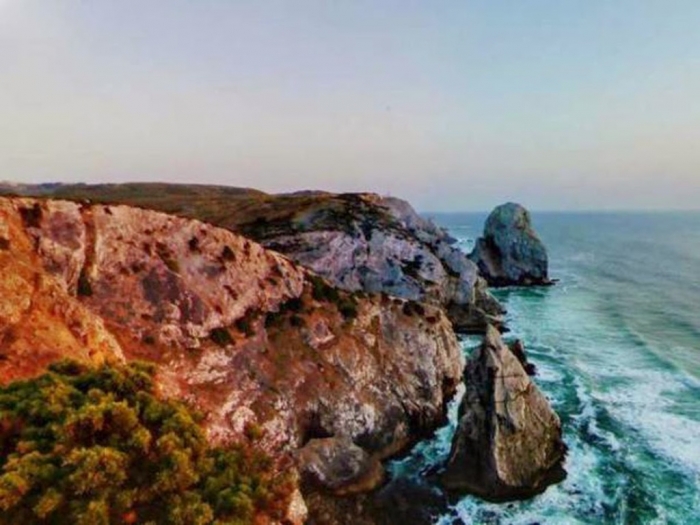 It was the last vacation for this polish couple in Portugal and the whole world after deciding to capture a selfie on the edge of a cliff. The couple fell from the cliff and died. This accident took place on August 10, 2014.

7. Shot himself in the head for taking a selfie 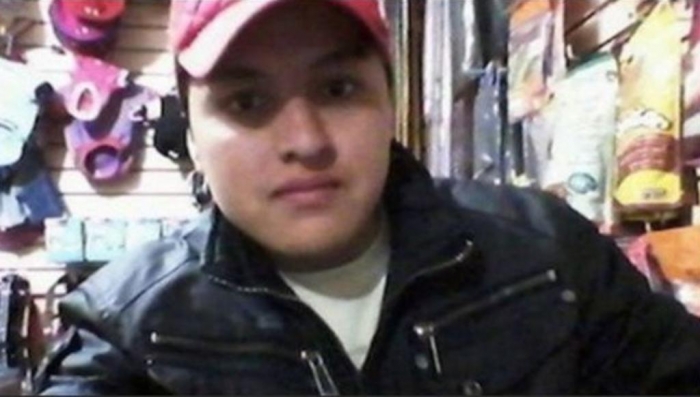 The Mexican man Oscar Otero Aguilar who is just 21 years old shot himself in the head in July 2014 for the sake of taking a selfie while carrying a gun to upload it to his Facebook page. Of course he did not survive. 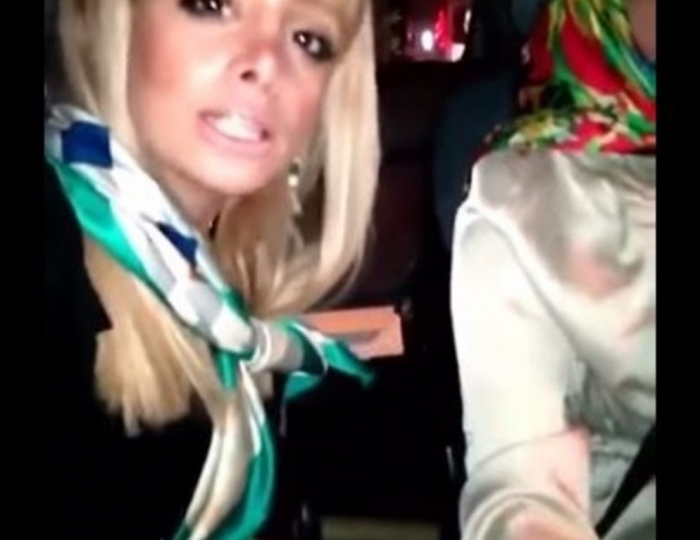 Two Iranian girls decided to take a selfie while singing karaoke and driving on the road. They kept singing and driving without watching the road and this led to crashing into another car. Fortunately, they did not die and they did not also stop taking selfies as they took another one on their way to the hospital. It is the real madness.

5. A selfie before motorcycle crash 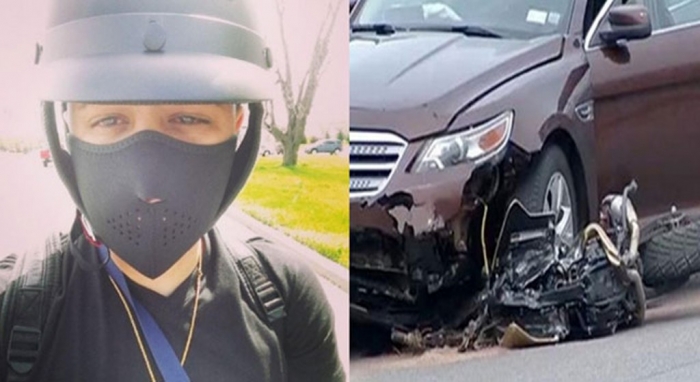 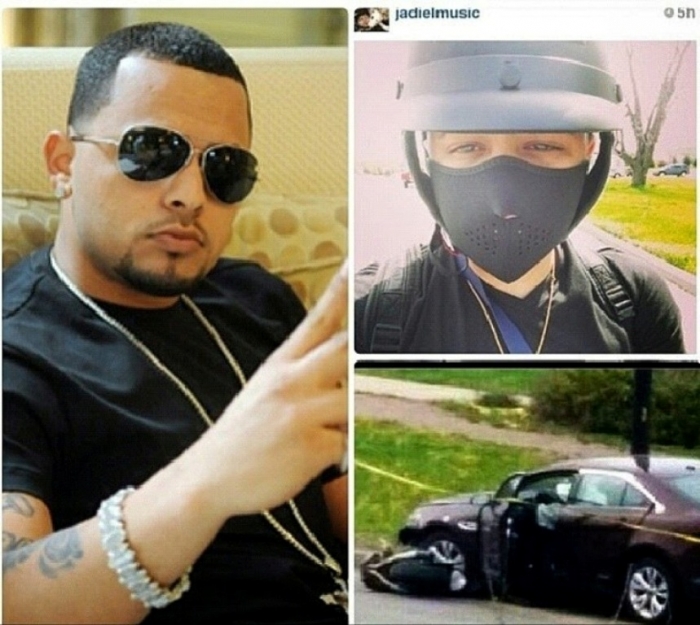 The famous Puerto Rican Reggaeton musician Ramon Gonzalez who is commonly known as Jadiel El Tsunami captured a selfie in May 2014 while being in New York. The selfie was uploaded to Instagram by Jadiel just seconds before he had a deadly motorcycle crash. It is thought that this selfie is responsible for Jadiel’s death.

4. Electrocuted on the train 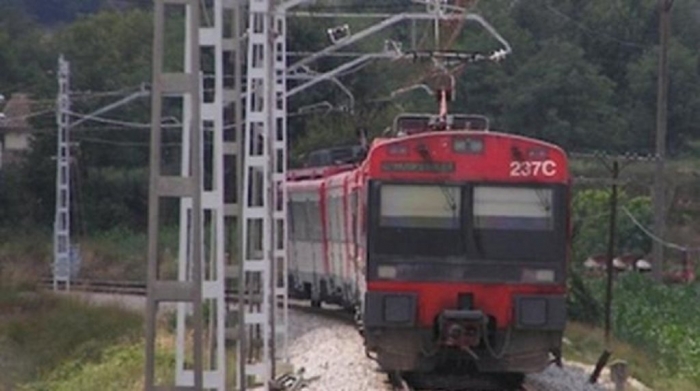 It was in Jaen, Spain in March 2014 when a 21-year-old man decided to take a selfie on the top of a movie train. This man quickly died after being electrocuted.

3. Drowning in the river 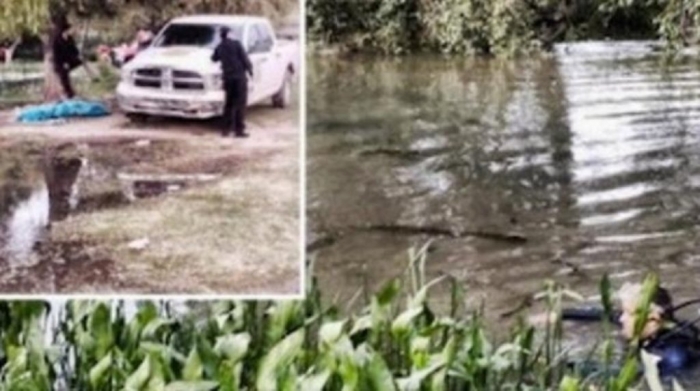 The young girl Karen Hernandez who is just 13 years old drowned in the El Tunal River that is located in Durango, Mexico while she was taking a selfie on its banks. Her body was recovered in July by firefighters.

2. The last moment of happiness which led to sadness 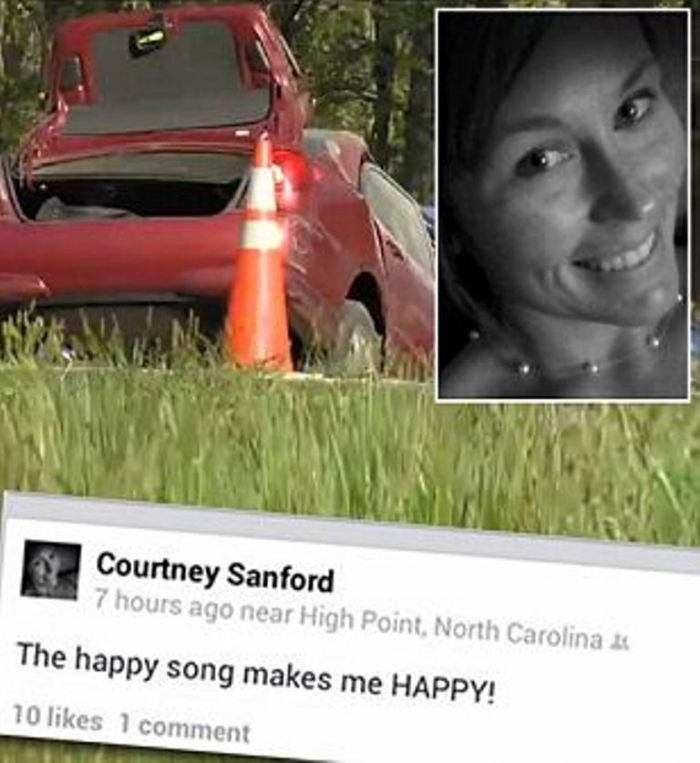 Courtney Sanford wanted to show her happiness when she listens to the Pharrel Williams Song “Happy”. She posted this selfie on April 26, 2014 while she was driving through North Carolina and it was the last moment for her to feel happy as after just seconds, she had a deadly accident and crashed into a truck. It is really happiness that led to sadness.

1. Falling from a bridge 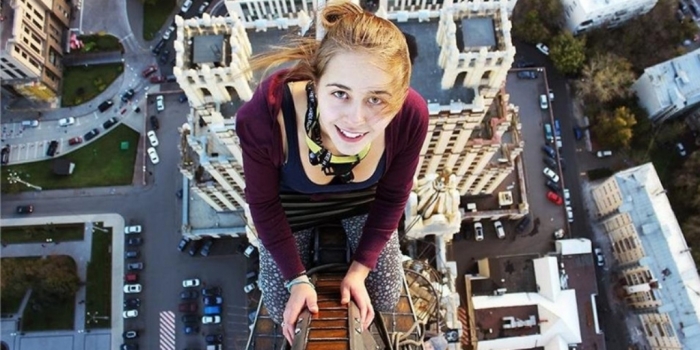 A young Russian girl who is just 17 years old and is called Xenia Ignatyeva decided to take a selfie from a bridge which is 28 feet off the ground trying to impress her friends. The result was catastrophic as the girl fell on a cable after losing her balance. The cable electrocuted her and led to her death.

These tragic selfies will make you think thousand times before taking a selfie in different situations.