Music is the food of the soul, by which you can change a bad mood. People are different in their selections of the preferable genre. Yet, melodies of the classical era are still admired up till now. They contributed a lot to offer progress to the music, in particular and art in general. So, if you are willing to enjoy yourself with the most sublime classical melodies, we offer you a list of the top 10.

It is a keyboard music piece; it was included in Notebook for Anna Magdalena Bach in 1725. Before 1970 the melody was attributed to Johann Sebastian Bach, yet it is now generally attributed to Christian Petzold. The Minuet in G major is one of the many nameless works. In the 1970’s the Minuet in G major was recognized as a music piece from a harpsichord suite by Dresden organist Christian Petzold. 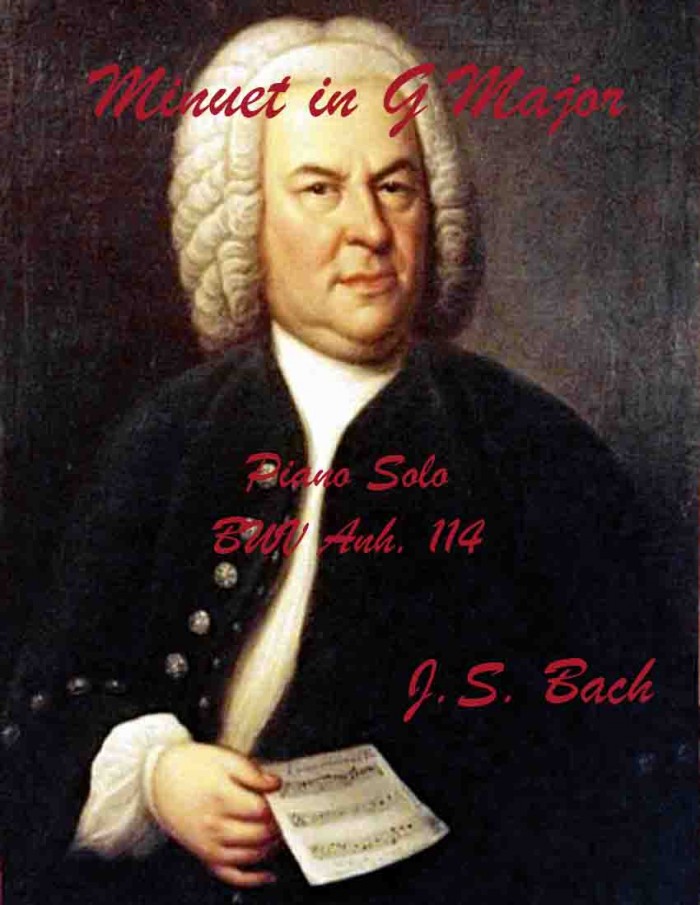 It is a musical poem composed in 1896 by Richard Strauss, who inspired it from philosophical novel by Friedrich Nietzsche that holds the same name. The work has been an element of the classical collection since its opening performance in 1896. The piece is separated into 9 sections played with only 3 clear-cut pauses. Strauss called the sections by names of the chapters of the book: (Introduction, or Sunrise), (Of Those in Backwaters), (Of the Great Longing), (Of Joys and Passions), (The Song of the Grave), (Of Science and Learning) (The Convalescent), (The Dance Song) and (Song of the Night Wanderer). 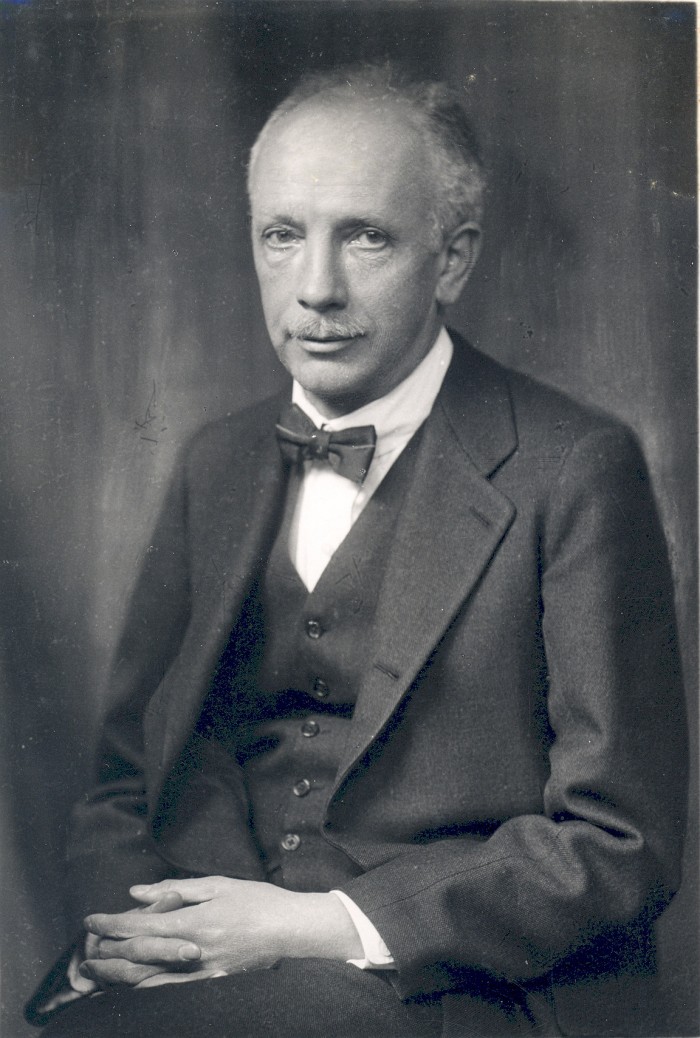 It is the proposal to the opera William Tell. It was also employed as the theme music for a television series, called The Adventures of William Tell. The overture lasts for just about 12 minutes, to drag you to a musical representation of life in the Swiss Alps. A Storm is lively section in E minor, which is played by the complete orchestra. It starts with the violins and violas. 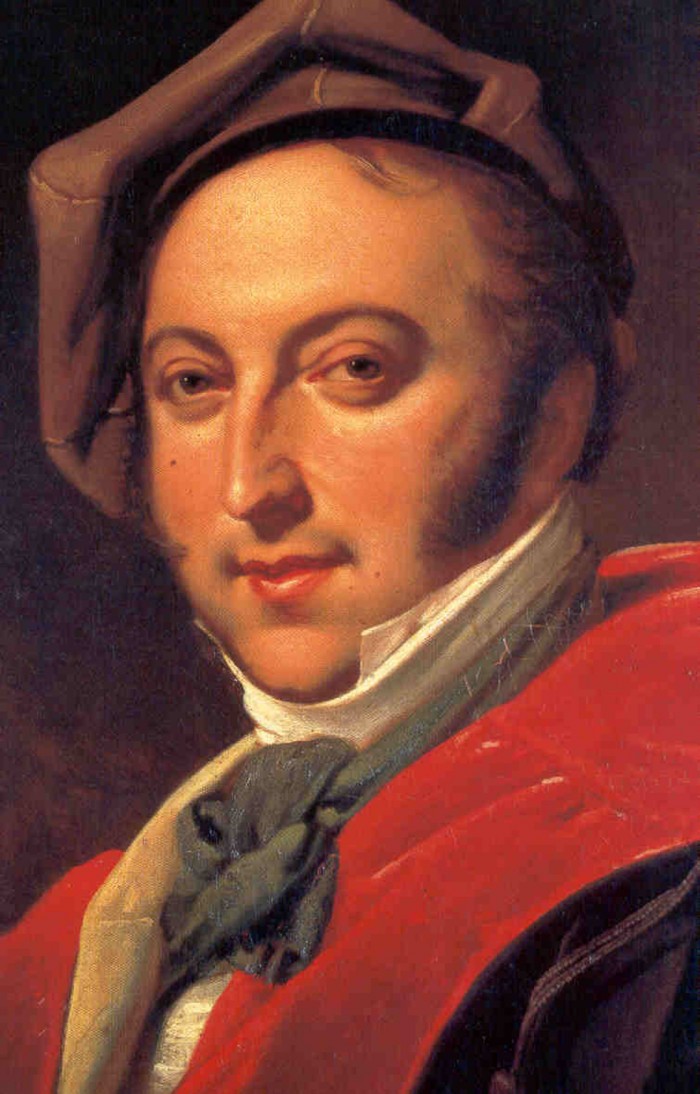 Ode to Joy is a poem written by Friedrich Schiller and included in Beethoven’s 9th symphony, with amendments made by the composer. In our day, it is one of the most played symphonies in the world. Music critics said that the Ninth Symphony is almost commonly deemed to be one of Beethoven’s most fantastic works, as some critics stated that it is the furthermost piece of music ever written. 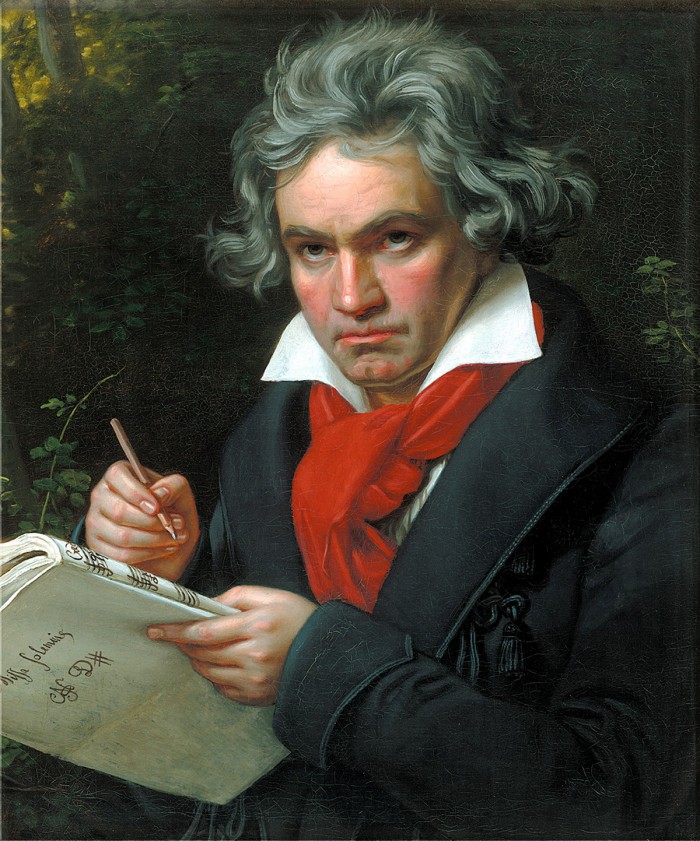 It is a fantastic melody composed by Wolfgang A. Mozart in1787, meaning “a little serenade”. Working on the next act of his opera Don Giovanni, Mozart completed the serenade in Vienna on August 10th 1787. Nowadays, the serenade is broadly performed and recorded everywhere. The melody is written for a group of two violins, viola, as well as cello with optional double bass. 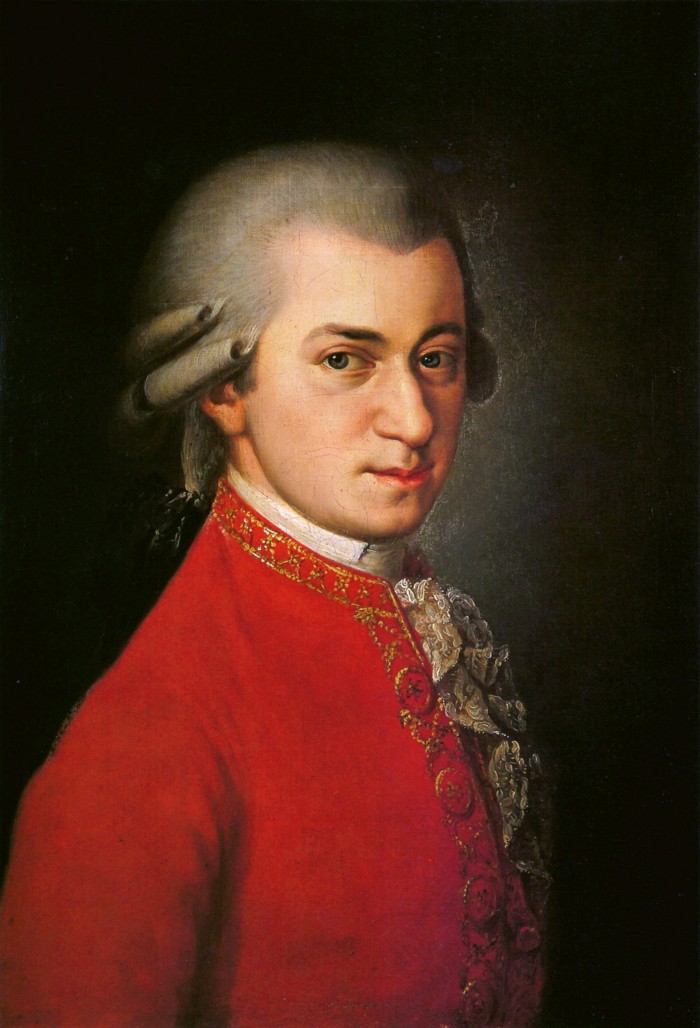 5 Ride of the Valkyries by Richard Wagner:

It is a separate piece, which is in time and again heard in a simply instrumental version, which lasts as short as three minutes. The main theme of the melody was first written by Richard Wagner on July 23rd 1851. The opening draft for the “Ride” was composed in 1854 being a part of the work of art of the entire opera. In a concert repertoire, the Ride of the Valkyries still a popular encore, mainly when other Wagnerian extracts exist in the scheduled program. 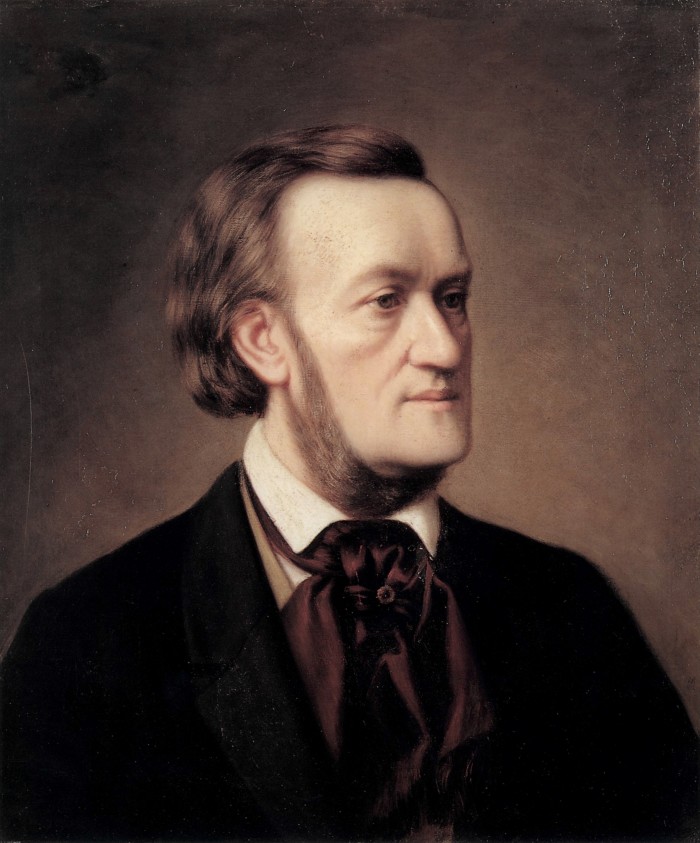 4 Symphony No. 5 by Gustav Mahler:

This symphony was composed in 1901 and 1902, typically during the summer at Mahler’s cottage at Maiernigg. The trumpet solo is the opening of the work, being one of its most idiosyncratic features. The musical piece has a big orchestra. 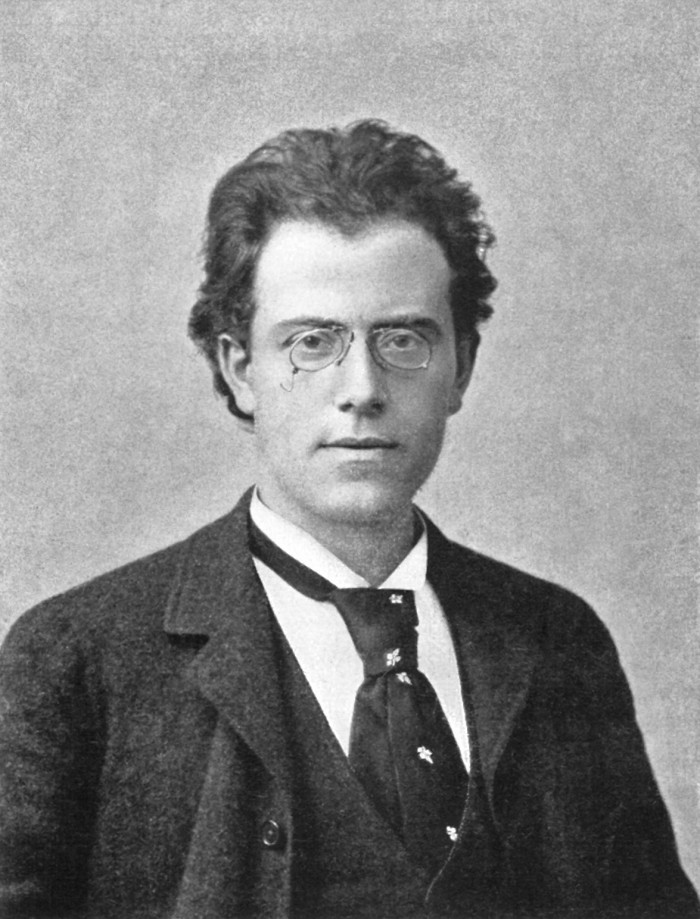 3 Symphony No. 2 by Sergei Rachmaninov:

It is a symphony written by the Russian composer Sergei Rachmaninoff in 1906–07, that lasts for 60 minutes when performed without removals. The symphony has full orchestra including 3 flutes, 3 oboes and 2 clarinets. The first movement starts a slow opening trailed by an allegro in sonata structure. 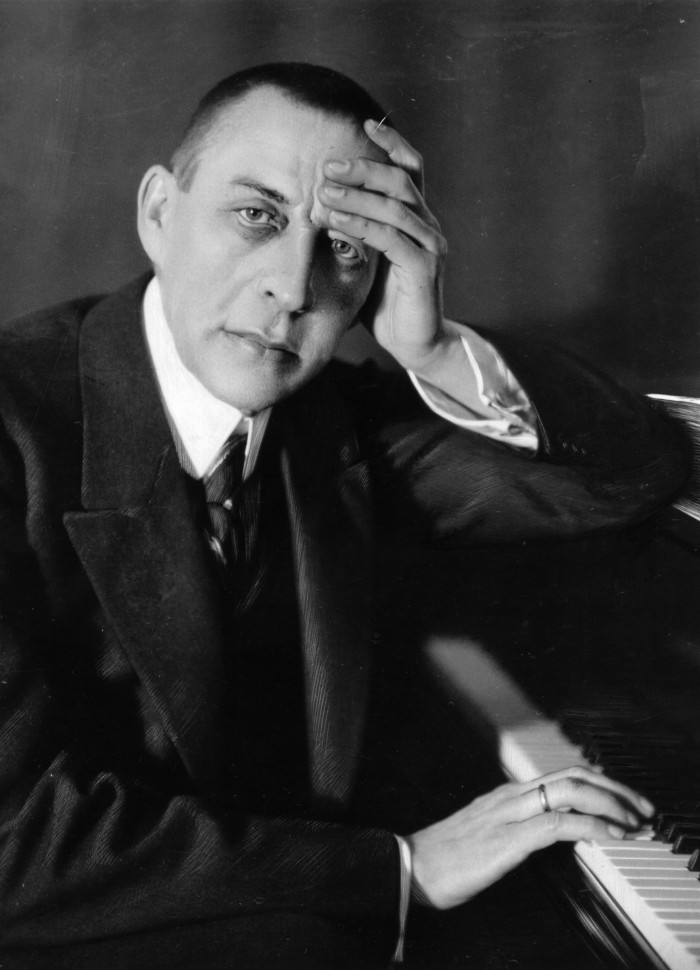 2 Symphony No. 6 by Gustav Mahler:

It is referred to as the “Tragic” that was composed between 1903 and 1904. Both Alban Berg and Anton Webern positively criticized it when they initially heard it. The music is divided for four movements, whose order is a theme of violent debate. 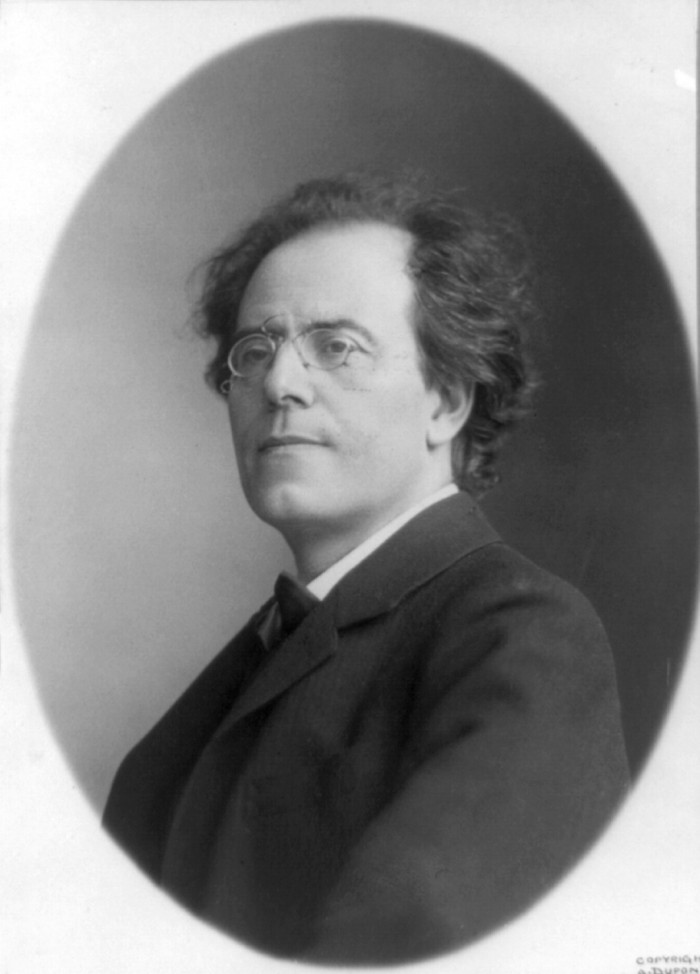 1 Symphony No. 5 by Ludwig van Beethoven:

It was written between 1804 and 1808 and was first performed in Vienna’s Theater an der Wien in 1808, the work reached its prodigious status soon afterward. Lasting for about 40 minutes, the work is divided in 4 movements. 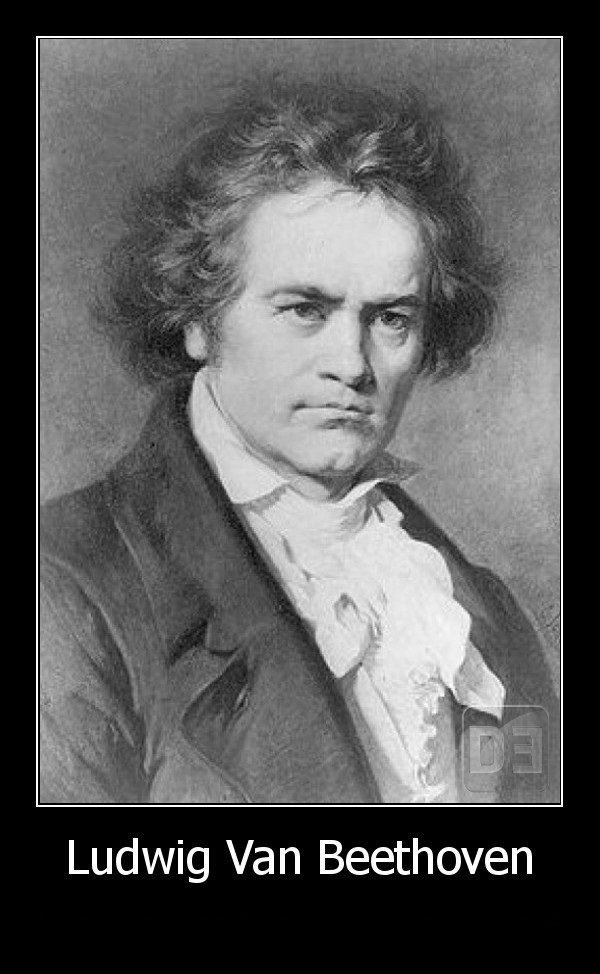