Music can move you to another place, where you can forget your stresses and concerns. Singers are one of the most important elements in a song. Jazz singers are very popular, they have managed to gain a great success all over the years. We picked up the top ten famous Jazz singers.

She was an American singer and songwriter. Her musical style appeared from a synthesis of gospel and pop songs with the classical music, particularly with influences from her first encouragement, Johann Sebastian Bach and was an adjunct to her expressive jazz-like singing in her distinguishing contralto. Simone received a Grammy Hall of Fame Award in 2000. 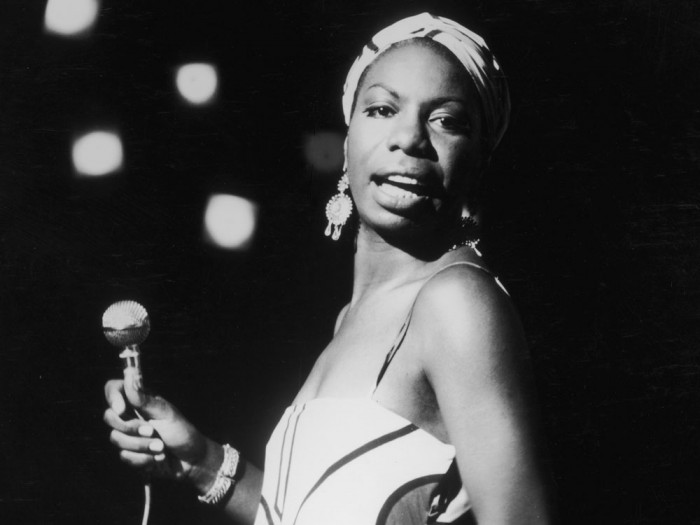 He was an American singer, musician and composer. Charles’ first recording sitting with Atlantic released in September 1952, even though his last Swingtime release would not appear until February 1953. Charles was one of the primaries of the Georgia State Music Hall of Fame, in 1979, to be known as a musician born in the state. 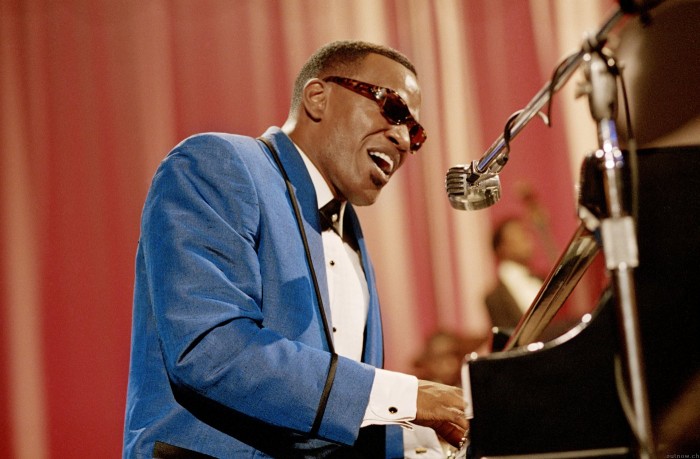 Lee was an American Jazz singer and actress. She was born in Jamestown, North Dakota, being the seventh of eight children. She was chosen for 12 Grammy Awards, and won Best Contemporary Vocal Performance for her hit “Is That All There Is?” And in 1995, she received the Grammy Lifetime Achievement Award. 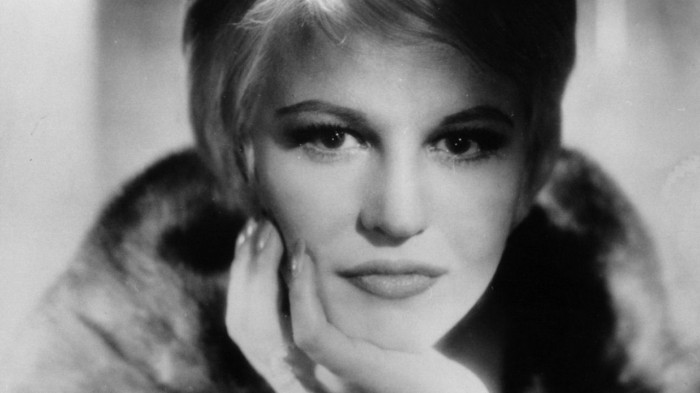 She was an American Jazz and pop singer. In 1947, she got married to Jack Webb, the actor. Julie started singing under the name Gayle Peck publicly in her teens previous to appearing in a film. London released about 32 albums in her career beginning from 1955. London’s most well-known single, “Cry Me a River”, that was written by her classmate Arthur Hamilton, was sold in millions after its release in 1955. 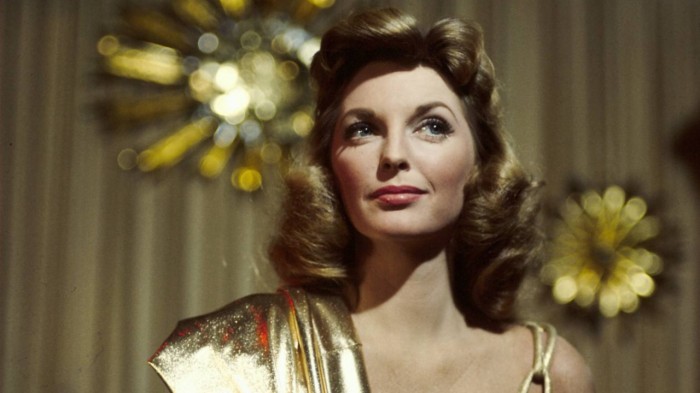 He is a Canadian singer and songwriter. He has received several awards, such as four Grammy Awards. Bublé’s 2009 album, named Crazy Love was ranked the first on the U.S. Billboard 200 later than three days of sales. Bublé’s career beginning was in 2000 appearing from a quite amazing sequence of events.

He is an American jazz singer born in New York. His perfect and distinguishable vocals alongside with improvisations with both music and lyrics are the most attractive thing in his singing. In 1958, he went to Los Angeles and recorded for Capitol, yet he came back to New York in the early 1960s and recorded an album, called Rah! 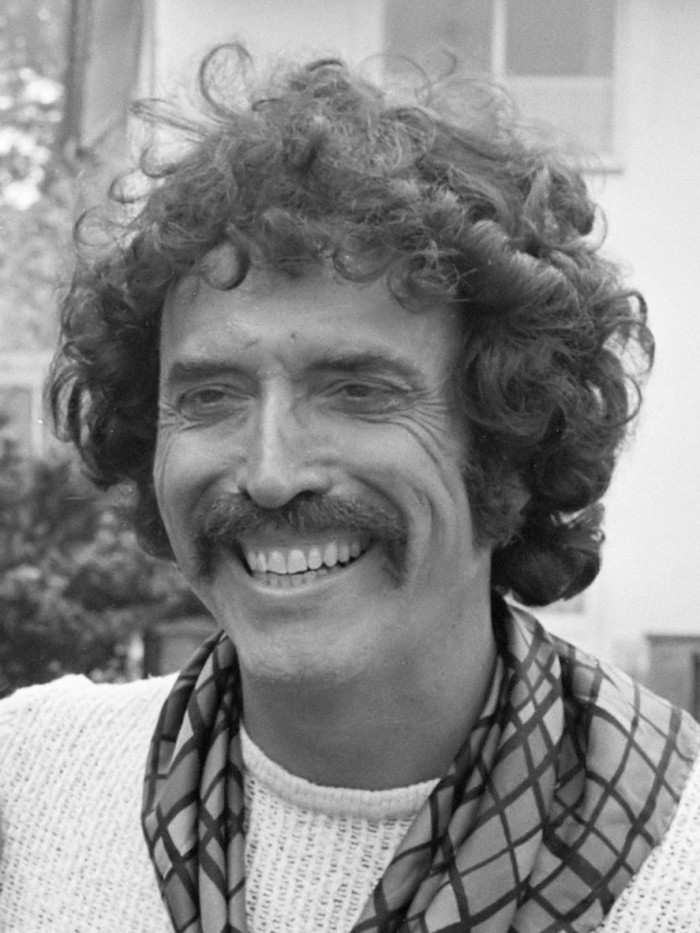 He was a famous jazz singer. Williams began his career in 1938 when saxophone player Jimmie Noone requested him to join him in his band. He traveled around the Midwest in 1940 with the Les Hite band. After a year, he resumed a more wide-ranging tour joining the band of saxophonist Coleman Hawkins. 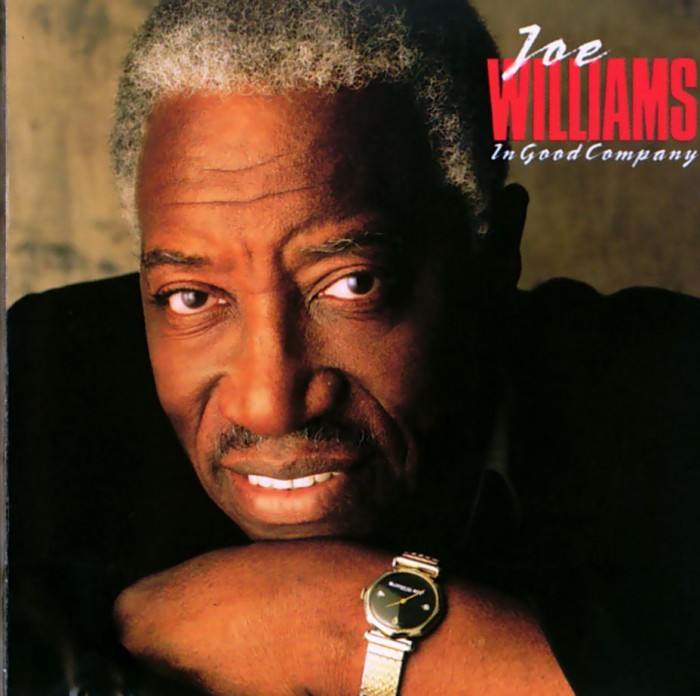 She is an American Jazz musician and singer, as well as a producer from Jackson, Mississippi. In New York, Wilson focused on improvisation, she is profoundly impacted by singers Abbey Lincoln and Betty Carter, and she suited her vocal phrasing, while having ear trainings with the trombonist Grachan Moncur, III. 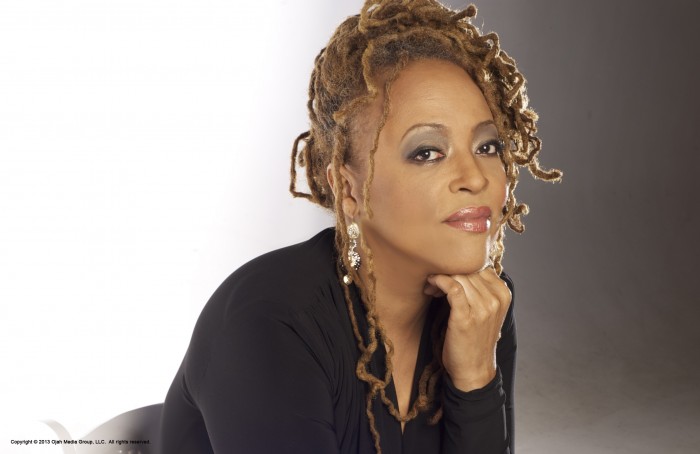 She was an American Jazz singer; she was loved for her simple singing style and quiet power. McCorkle was born in Berkeley, California, then she premeditated modern languages at the University of California. She moved to UK, where she recorded two albums which were well received. 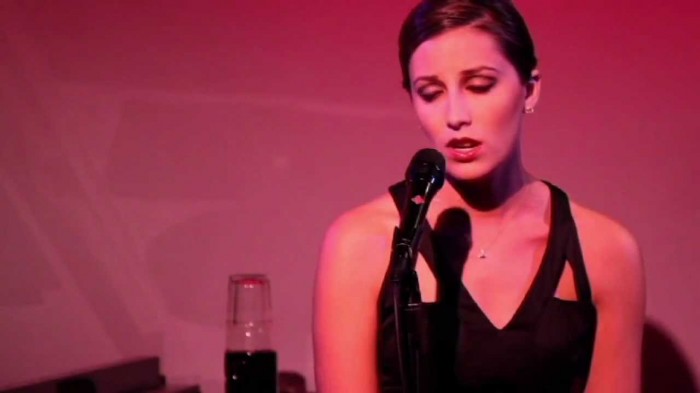 She was an American Jazz singer. Being a teenager, she left home seeking a singing career with the Leo Reisman band, which was for a short term stopped by a fall while horseback riding. Wiley passed away on December 11, 1975 in New York City subsequent to being analyzed having colon cancer. 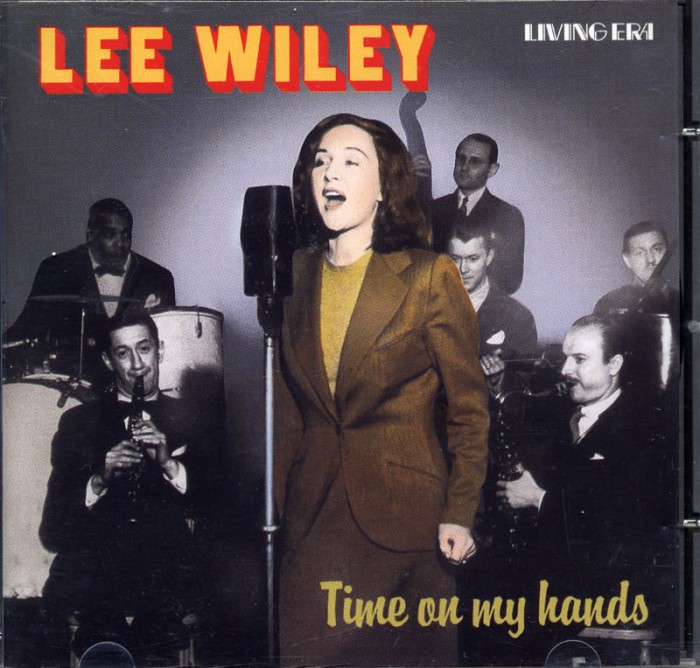 A treasure of Jazz singers! Did you find your favorite Jazz singer here?