Do you like listening to music? There are many people who prefer to spend their free time reading books, watching television, playing games and talking to friends, while there are others who find that the best way for spending their free time is to listen to music as it helps them to relax their minds and enjoy the best time. Country music is one of the most popular genres of American music and it is preferred by many people not just in America but in different countries around the world for its simple form, quietness and harmony. There are many country songs that were presented to us throughout the last years and some of these songs attract us for a short period of time without affecting our feelings while there are other country songs that deeply affect us and touch our hearts because of their simple, expressive and true lyrics and because of the performance of the singer who sings the song. Are you one of those who enjoy listening to country music? Here is a quick glance at the top 10 country songs of all time.

It was recorded by many singers but the most famous one is Patsy Cline. This song from the album “Showcase With the Jordanaires” was written by Willie Nelson and was released on October 16, 1961.

9. Song of the South – Alabama 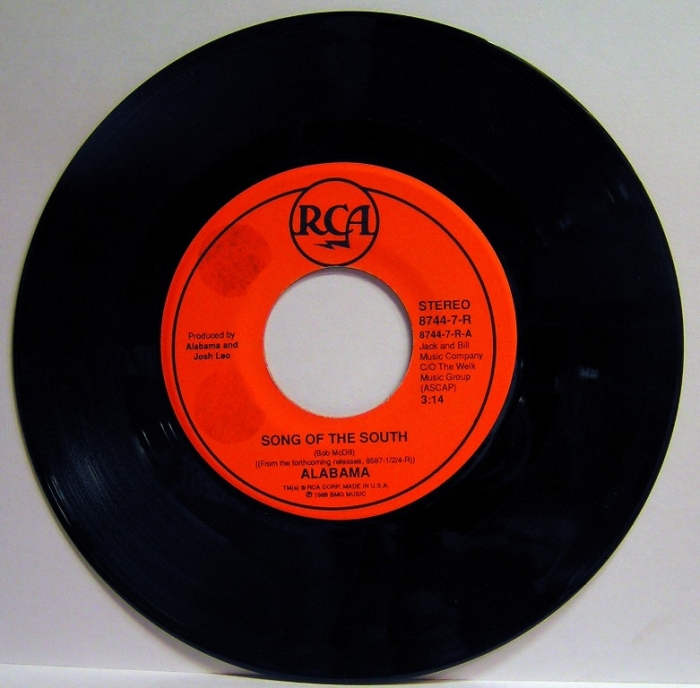 The song was performed by Alabama, which is an American country music band, from the album Southern Star. The song was written by Bob McDill and was released on November 7, 1988. 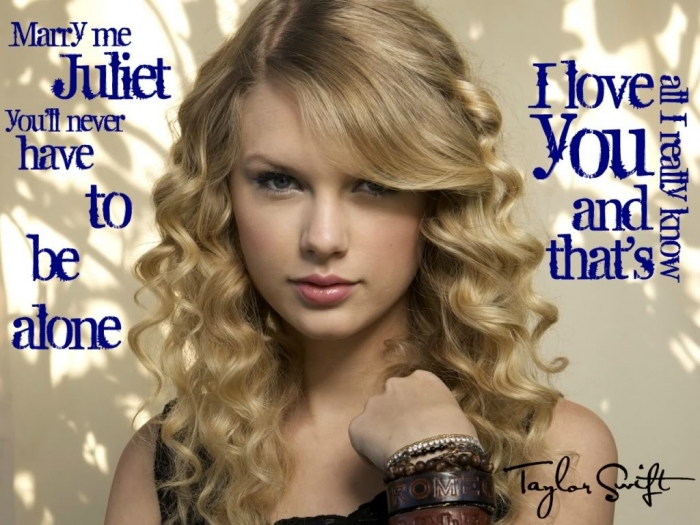 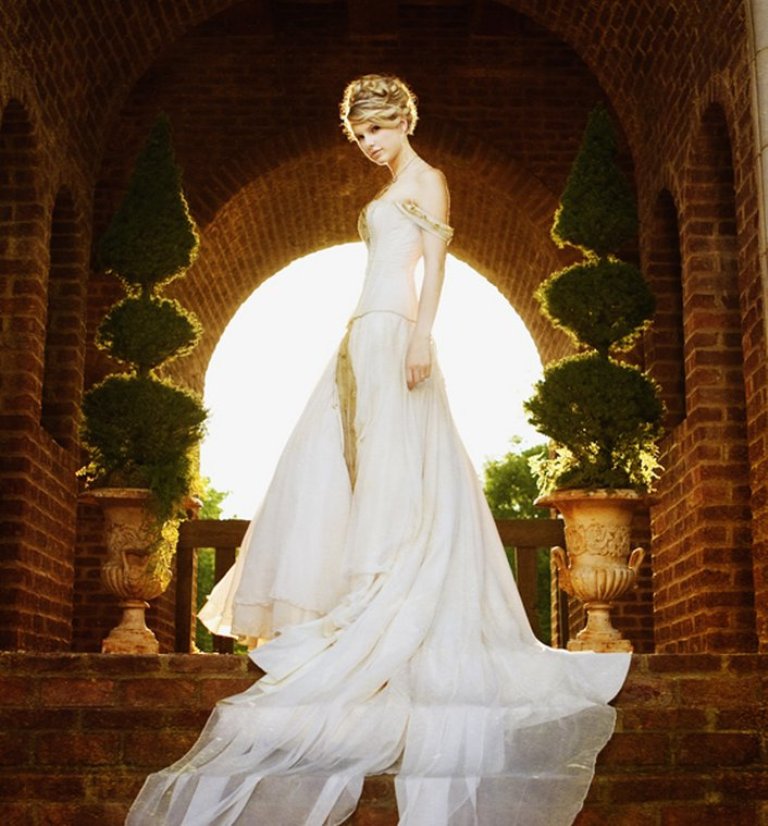 7. Before He Cheats – Carrie Underwood 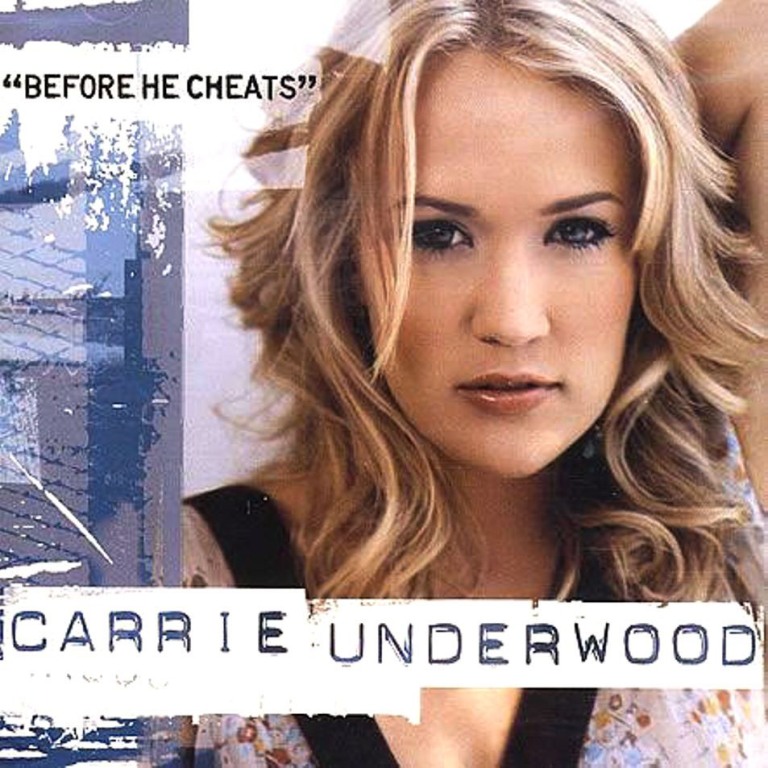 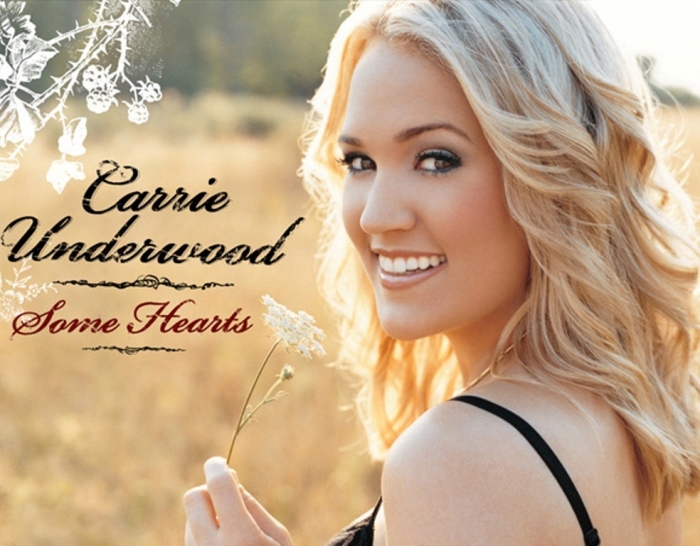 “Before He Cheats” from the album “Some Hearts” was written by Josh Kear and Chris Tompkins and was released on August 19, 2006. This song succeeded to receive many awards whether it is for the writers of the song or the singer for her performance. 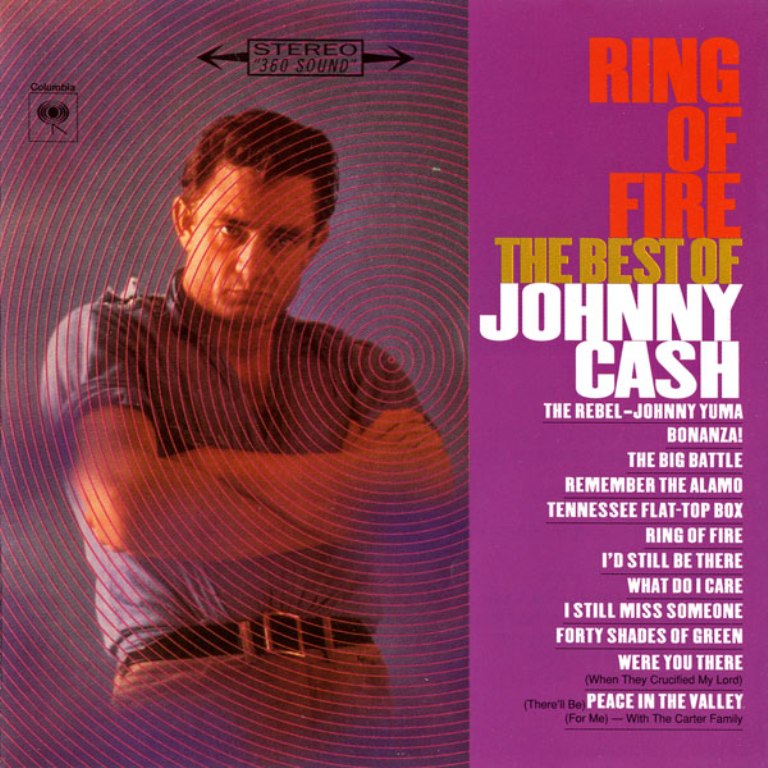 The song is also referred to as “The Ring of Fire” and is considered to be the best song by Johnny Cash. This song from the album “Ring of Fire: The Best of Johnny Cash” was written by June Carter and Merle Kilgore and it was released on April 19, 1963.

5. Where I Come From – Alan Jackson 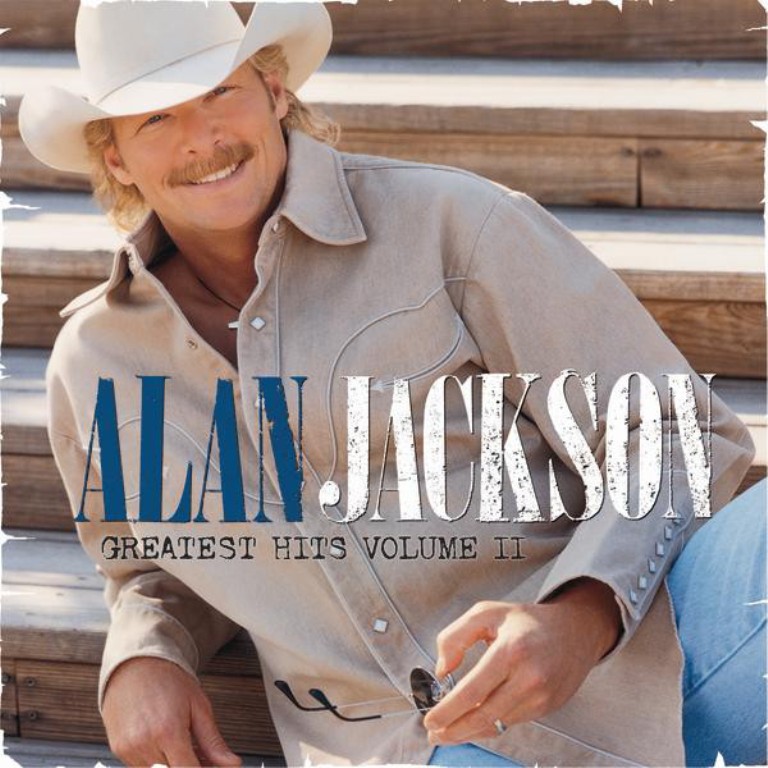 This song was written by the American country music artist Alan Jackson and it was released on July 9, 2001. The song is from the album “When Somebody Loves You” and it is the 18th song by Alan Jackson to reach number one on the Billboard country songs chart. 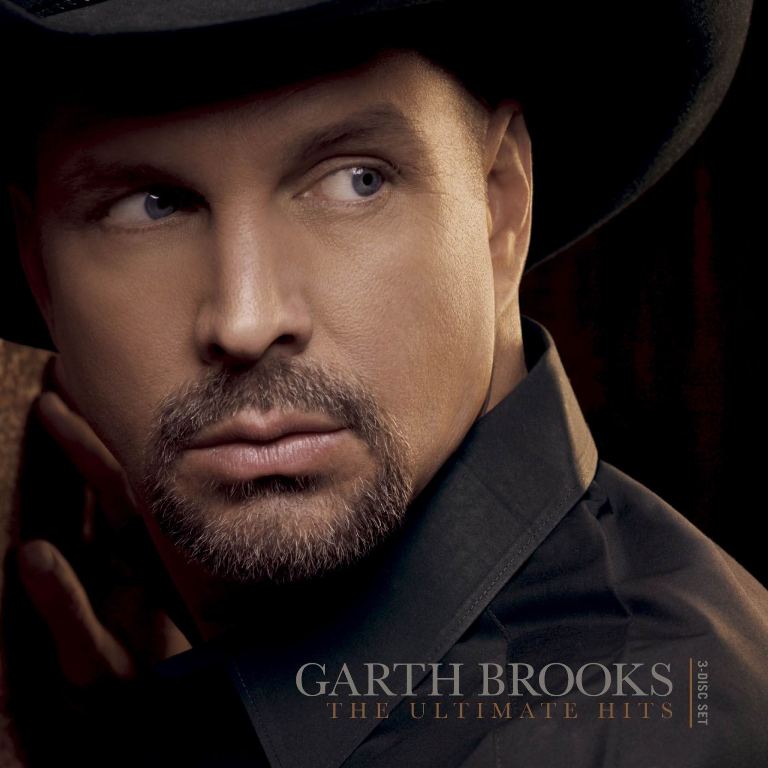 It was written by Dewayne Blackwell and Earl Bud Lee. This song from the album “No Fences” was recorded in 1989 and was released on August 6, 1990. The song was produced by Allen Reynolds and won two awards which are Country Music Association and Academy of Country Music.

3. I Will Always Love You – Dolly Parton 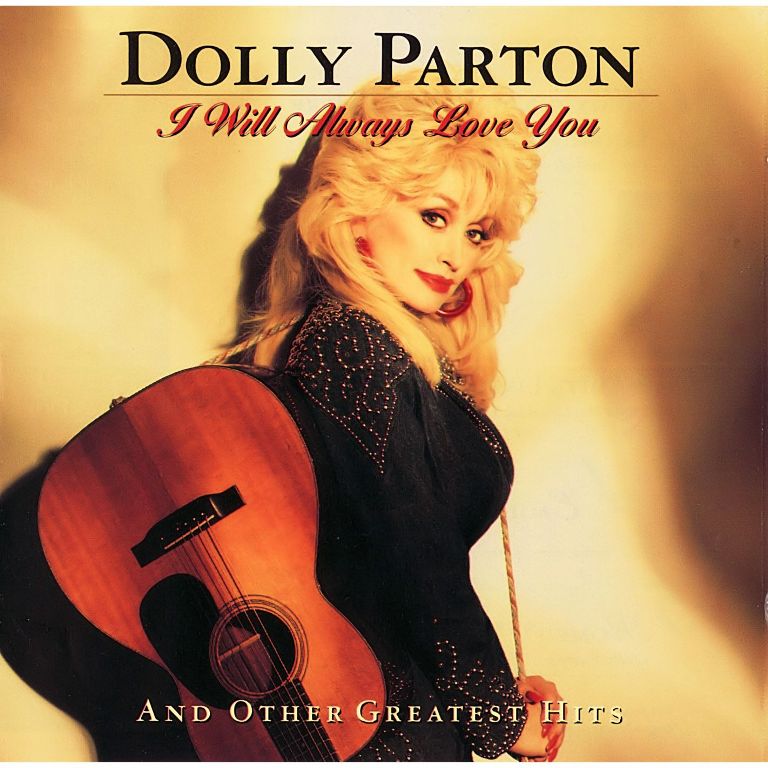 “I Will Always Love You” from the album “Jolene” was written by Dolly Parton and was released on June 6, 1974. This country song was recorded on June 13, 1973 and it could achieve great commercial success. The song reached number one on the Billboard hot country songs chart not just one time but it was two times. 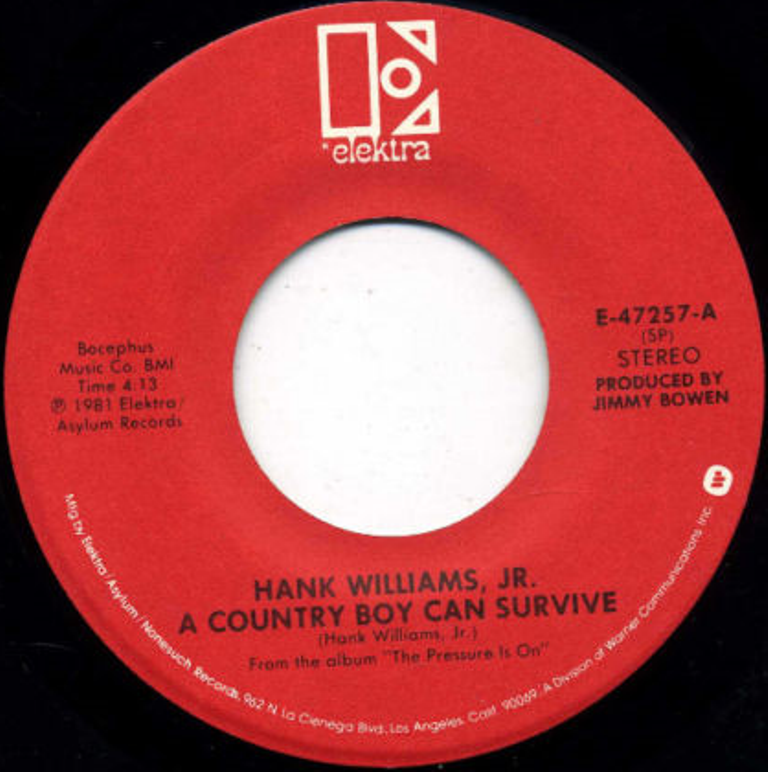 It was written by the American country music singer Hank Williams, Jr. It is considered to be one of the signature songs that were recorded by Hank Williams, Jr. This song from the album “The Pressure Is On” was released on January 18, 1982. 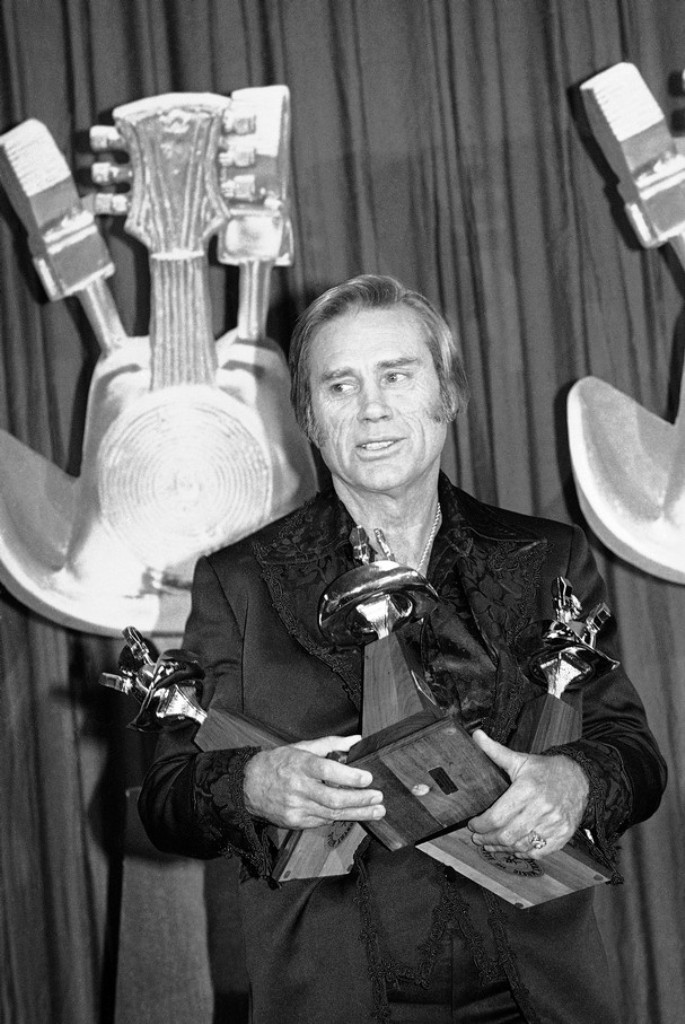 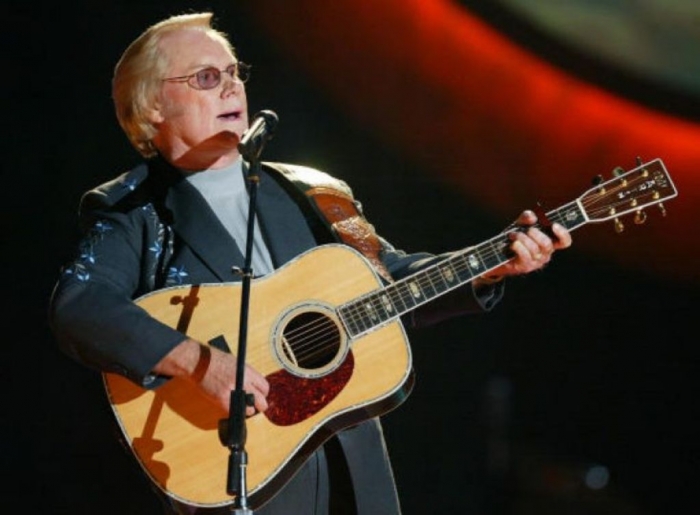 It is really a unique and beautiful melancholy song that is considered to be the best country song of all time for its true lyrics that touch your heart and the unique performance of George Jones who is known for his deep and emotional voice which is really distinctive. This song was written by Curly Putman and Bobby Braddock and it was released on April 14, 1980, however it is still considered as one of the greatest country songs that will never die.

Do you agree that these songs are the best country songs of all time?