There are many documentaries that use high technology to show their content. These technological techniques add value to their content. IMAX 3D blu-ray allows us a great visual experience. It can be easily converted. It brings life to certain issue. It drives us closer to different environments and makes us live special moments that would shape our consciousness and teach us many values and ideals. These documentaries were able to gross millions of dollars. There are many documentaries that were directed by many prominent figures such as Howard Hall, Toni Myers and Matthew Dyas. They highlighted certain issues that occupy our minds. They use high quality images to show some wonders or even catastrophes that exist in our world. There is a long list of 3D documentaries that includes TT3D: Closer to the Edge, Deep Sea, Micro Monsters 3D, and Kingdom of Plants 3D. These are the top ten 3D documentaries that inspired people all over the world.

10Mummies: Secrets of the Pharaohs

Pharaohs continue to inspire researchers and archeologists from all over the world. Egyptian mummies are subjected to many researches and studies. DNA that the modern scientists get from the mummies can help them treat some of the deadly diseases man faces. This film was nominated for three Giant Screen Cinema Association awards. 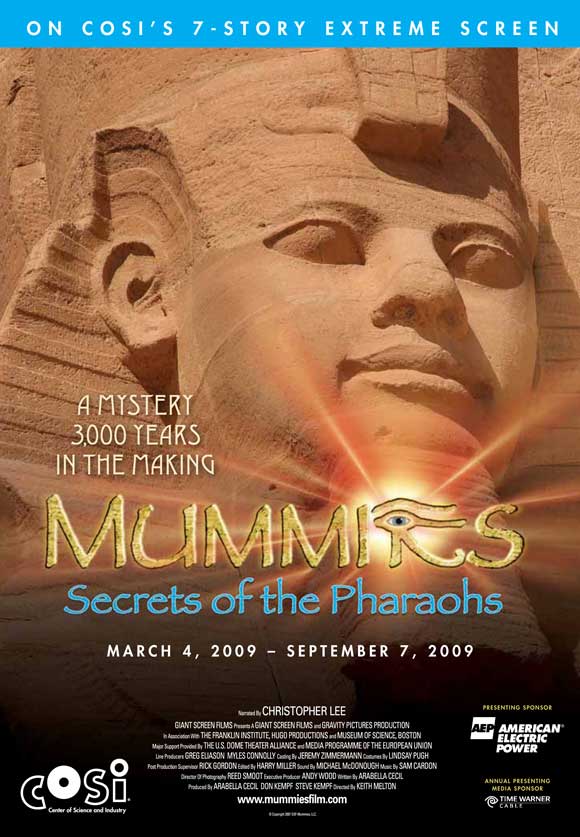 It was directed by Daniel Ferguson. It makes us go on a tour to one of the cities that suffered destruction and misery for a long time. It is a home to three religions. It has a great value to many cultures. There are three young Jerusalemites and their Jewish, Christian and Muslim families. They seek to resolve conflict and create harmony between Jews, Christians and Muslims. Ferguson said, “The city of Jerusalem is the sum of many civilizations, one on top of the other.” 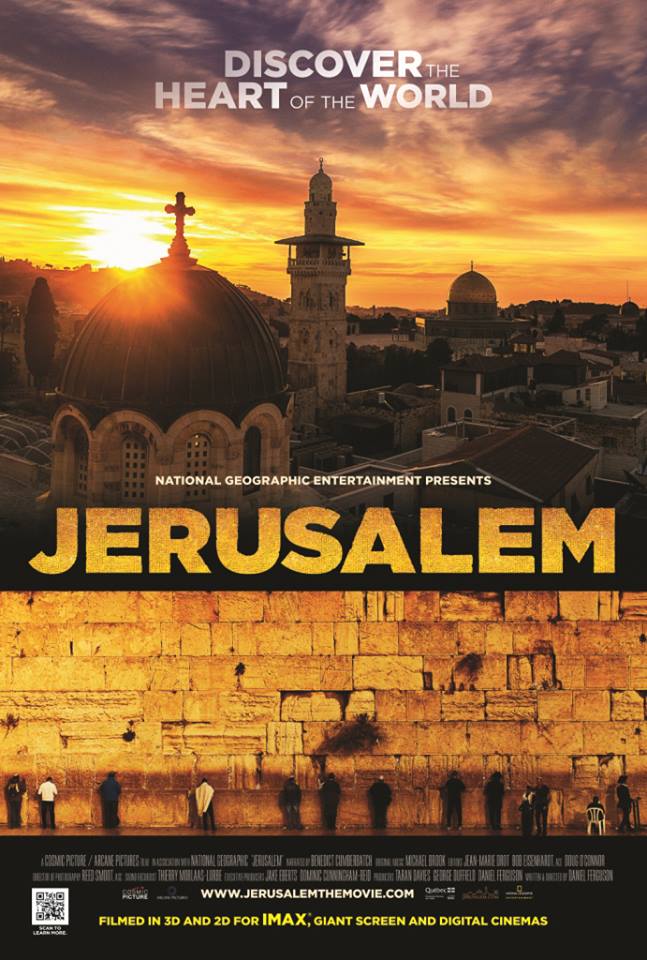 Magnificent Desolation: Walking on the Moon 3D is IMAX 3D documentary film that tells the story of 12 Apollo astronauts who traveled on the moon. It tells us many experiences and impressions. It includes photographs and footage that were never released by NASA. 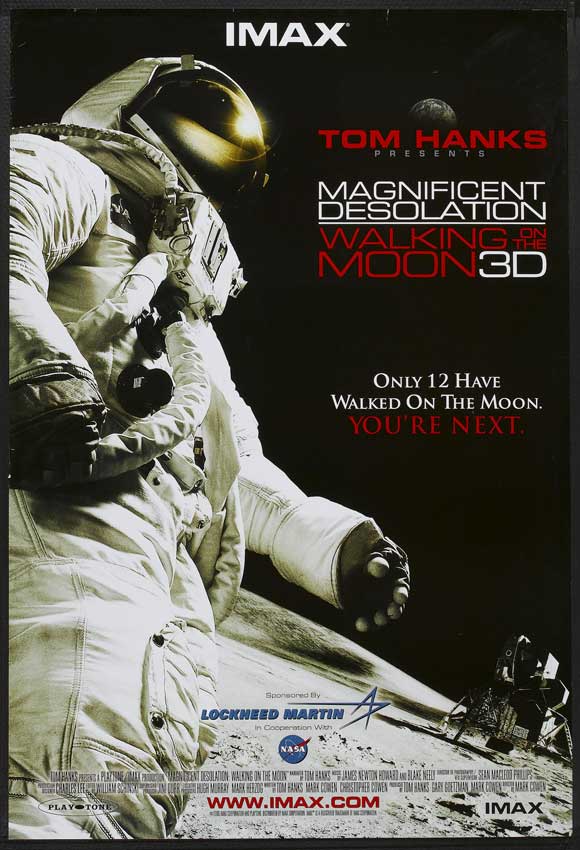 7 Across the Sea of Time

It is an adventure film that was directed by Andrew Gellis. It tells the story of a young Russian boy who goes to USA to search for his lost relatives. This journey allows the audience to see some of the wonders that exist in New York using 3D-Photography. It earned 16 million dollars in the United States. 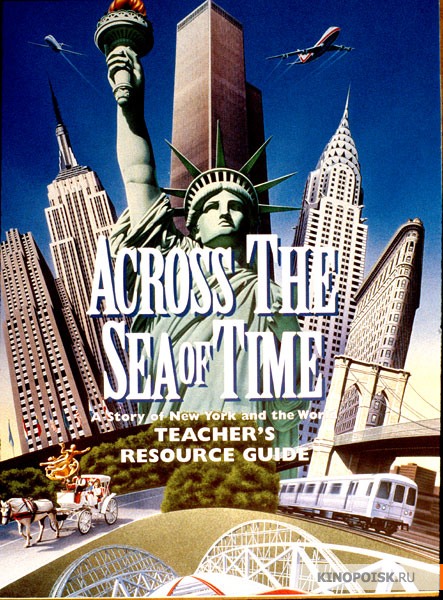 It is regarded as the first feature about the kingdom of wild animals to be produced. It allows the viewer to go on a journey to Africa through which he can see different kinds of animals like black rhinos, buffalo, lions, leopards and elephants. 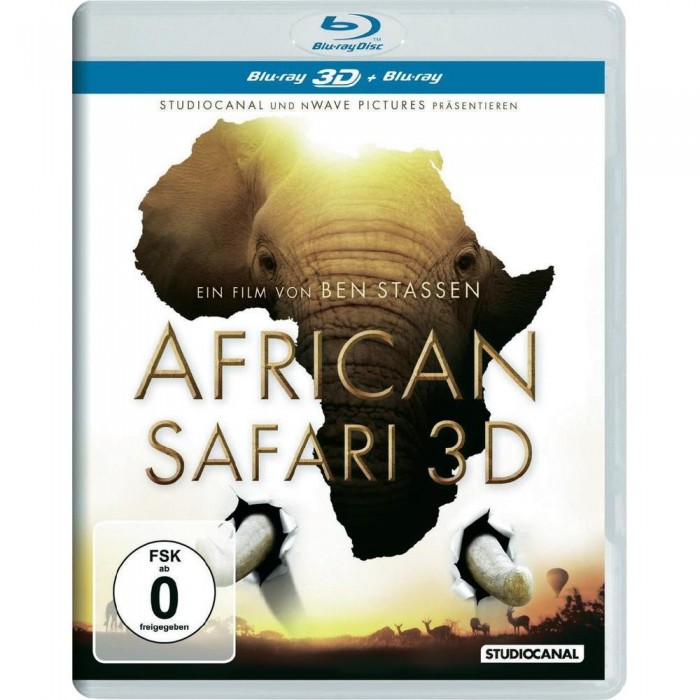 It is a 39 minute 3D and IMAX documentary film about nature. It was released by David Douglas. It takes place in Madagascar. It tells how hard Dr. Patricia C. Wright tried to make lemurs survive. These animals arrived there millions  years ago. They are in danger of extinction. 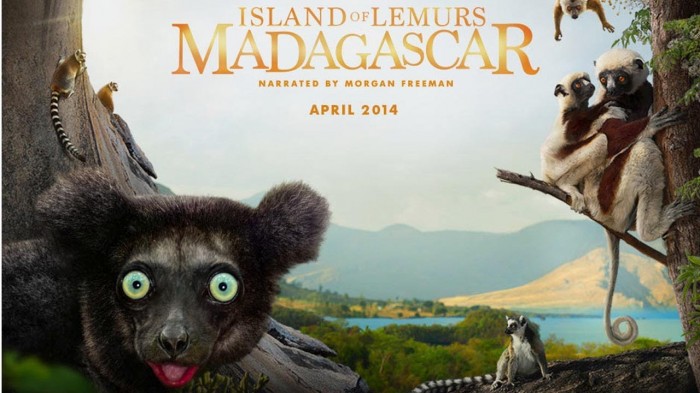 It features a 3D graphic world, amazing CGI and photo-real fight scenes. It is a series that consists of six parts. It shows some of the most amazing creatures on earth like Spinosaurus, Predator X and dinosaurs. The final episode displays the ability of dinosaurs to survive. Magyarsaurus adapted to island life. Nothronychus are no longer eat meat. 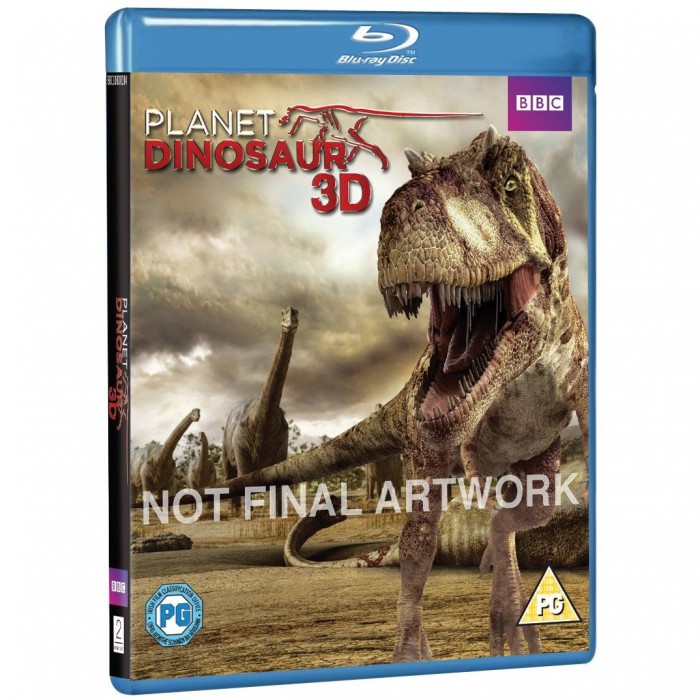 This documentary film tells the life of a male king penguin on South Georgia. After being away for a long time Rex, the king penguin, returns back to  Penguin City. He searches for a mate. However, he should face the predators and the hard conditions in the isolated island. It is a documentary that is full of warmth, love, adventure and success. 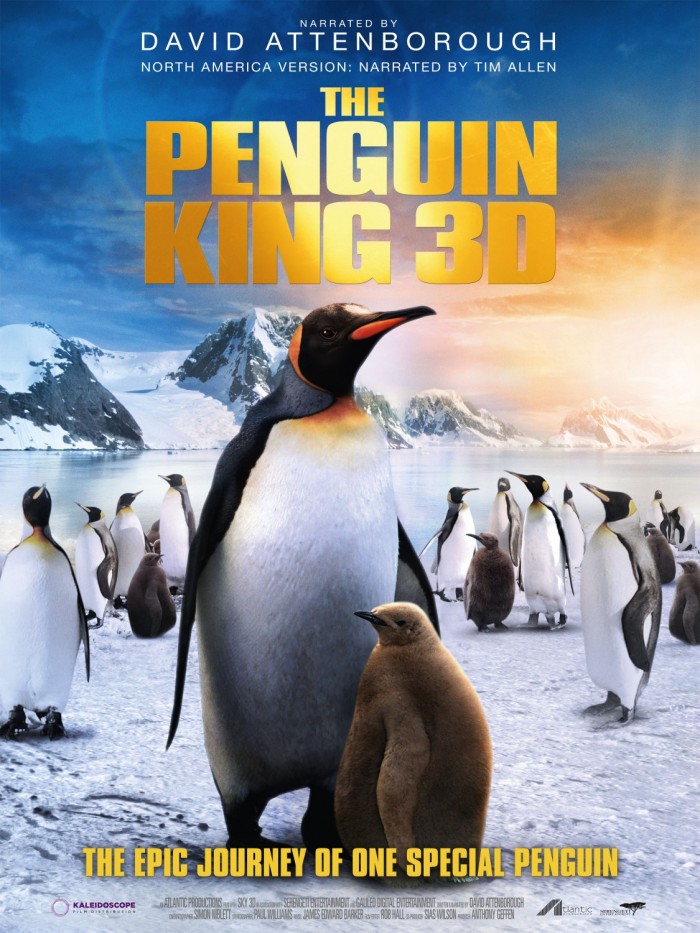 It is directed by Howard Hall. It takes the audience on a journey to explore coastal areas like Australia, New Guinea and the Indo-Pacific regions. It allows us to see the natural beauty of oceans and their creatures. It also shows the impact of climate change on oceans. 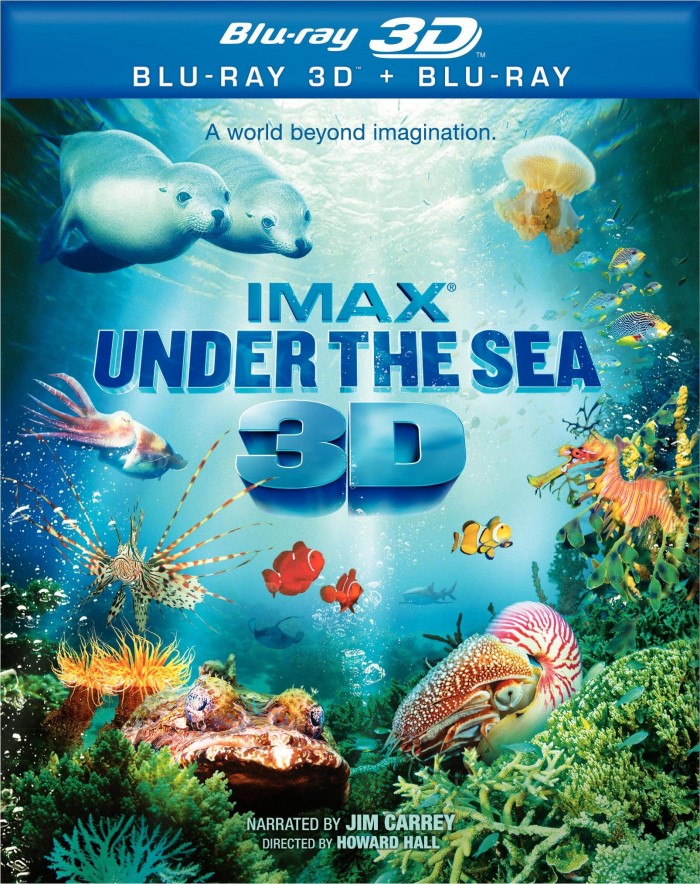 It is a documentary series presented by David Attenborough. It tells us more about the world of plants. It has three sections, each one of them gives us some details of plant life. “Life in the Wet Zone” explains that the plants prefer wet environments to grow. “Solving the Secrets” shows how plants communicate and deal with other. “Survival” points out the ability of the plants to adapt to the surrounding environment. 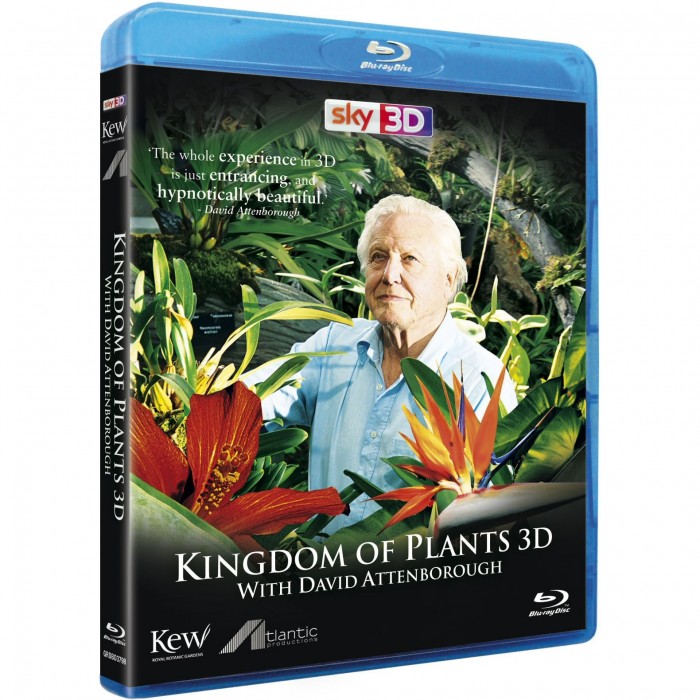 Now you can sit with your family and choose one of these documentaries that uses sophisticated technology to please and inform you and your family.