Expectations are said to be part of measurement when determining the full potential of a political leader. Even if there are numerous capacities that would define the ability and capability of every ruler, apart from the contribution they’d made, it’s their mental alertness that rules out as well as gives their real identity. There are good examples and valor of command, authority, and domination that actually exemplified virtues of intelligence in the world. Here are the top 10 smartest world presidents with known with high IQ scores: 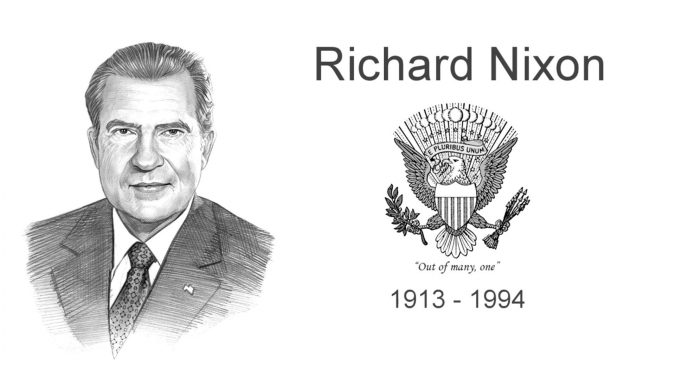 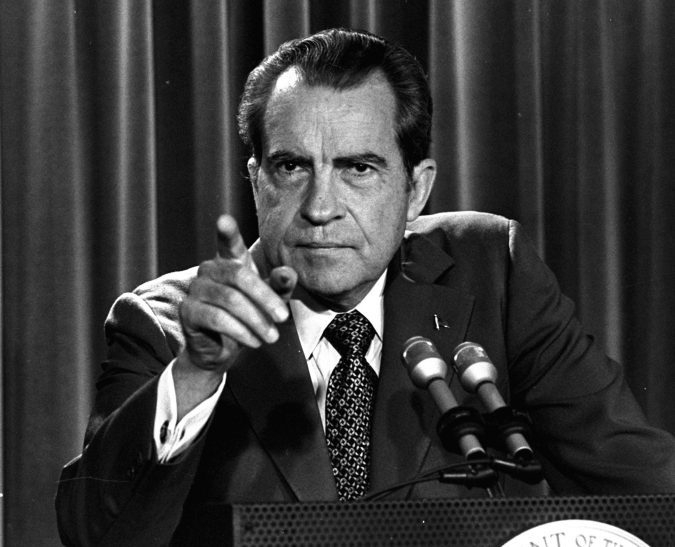 In spite of having a scandalous presidency, President Nixon of the United States was really smart. Before he resigned from his office, he launched initiatives to fight against cancer, enforce desegregation of Southern Schools, and imposed price and wage controls. 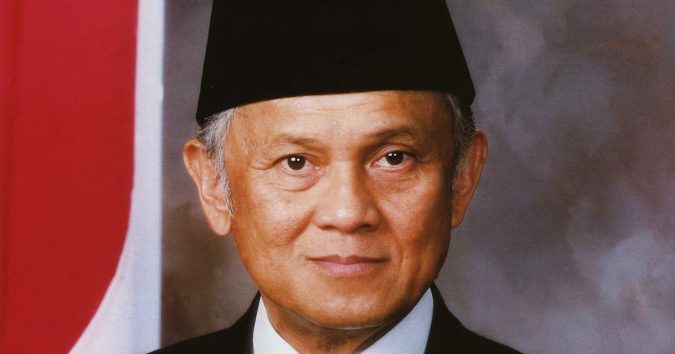 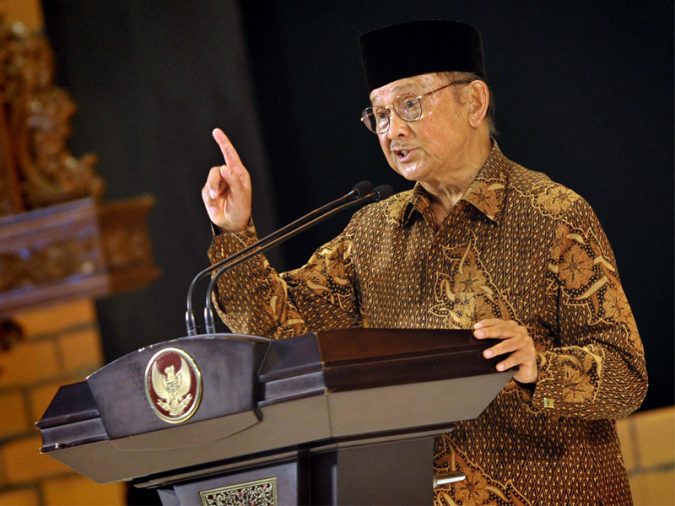 Who would’ve thought that the young man, orphaned at an early age, would be the next President of the beautiful country of Indonesia? He graduated with a bachelor’s degree in aerospace engineering where he got the first-degree certificated that’s equivalent to a master’s degree at RWTH Aachen University in 1960. He’s well-respected in his work where he became a notable genius. 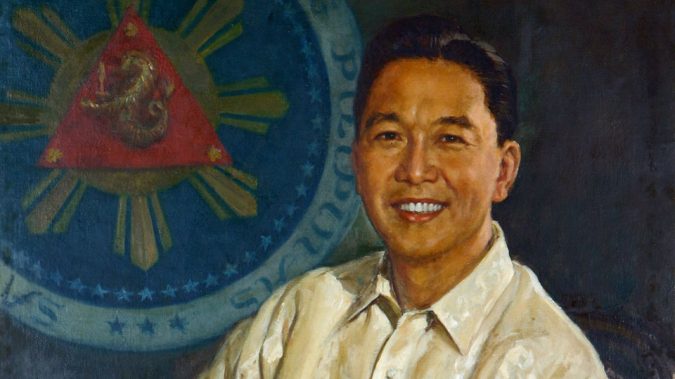 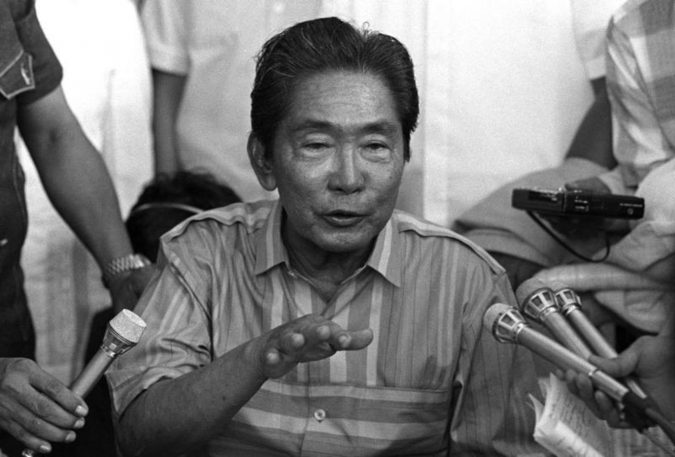 He was born from a family of teachers in Ilocos Norte, Philippines. He’s always competitive in every activity in school. In fact, he’s the first recipient of Gold Medal Award for Gen. MacArthur for his proficiency level and he also received a medal from University President Quezon for the highest scholastic average recorded. He has also got the highest bar exam result, which is 98.01. 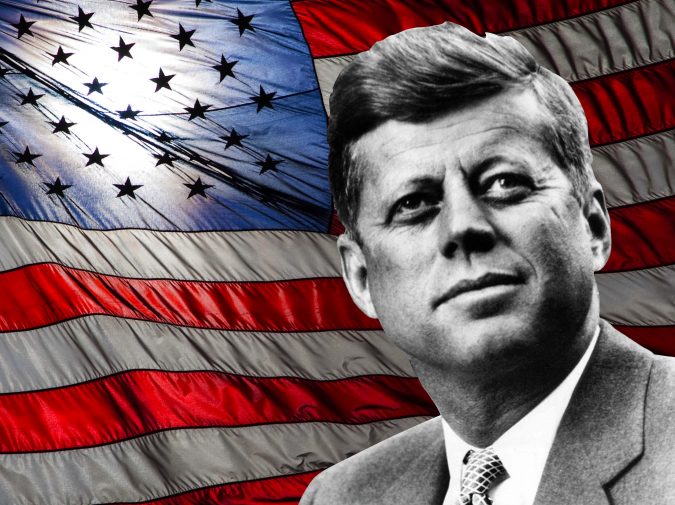 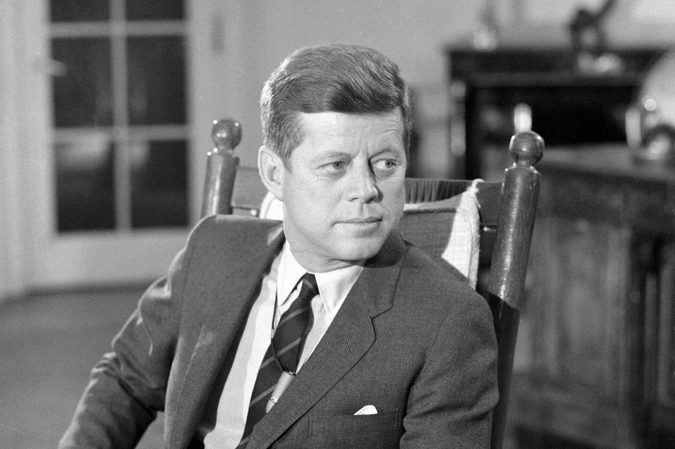 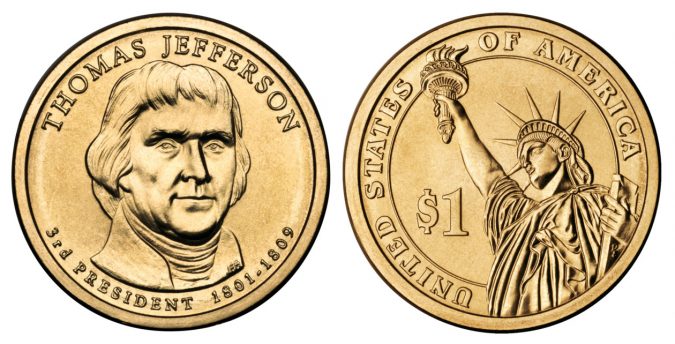 Renowned for his book entitled Declaration of Independence, he’s very intelligent with 138 IQ level compared to other presidents. 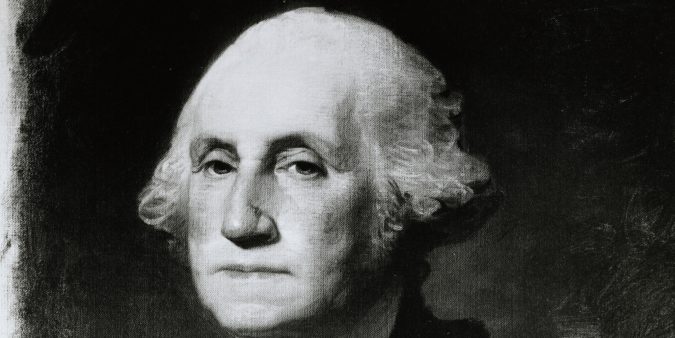 He has an estimated IQ of 140 in spite of the hardships that he had when he’s still a kid. 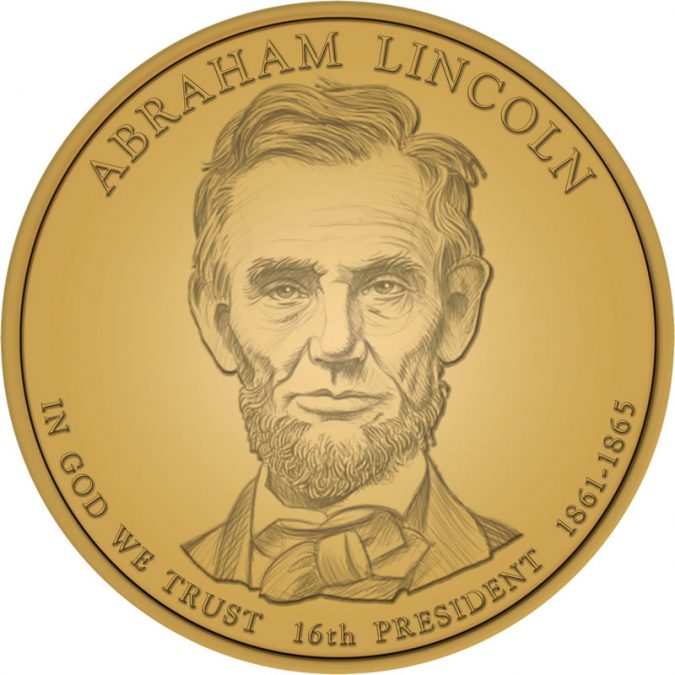 He wasn’t born with pots of jewelries and gold, yet he has strong passion, will, intelligence, and determination to reach his goal in life. He was the only one who taught himself about the laws through studying various law books. His IQ is 150. 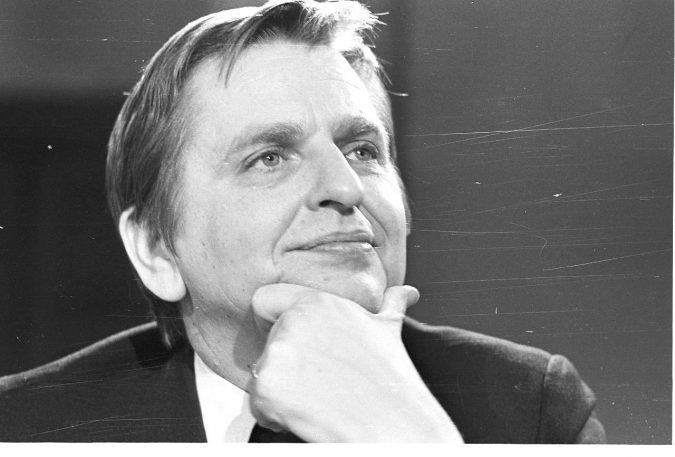 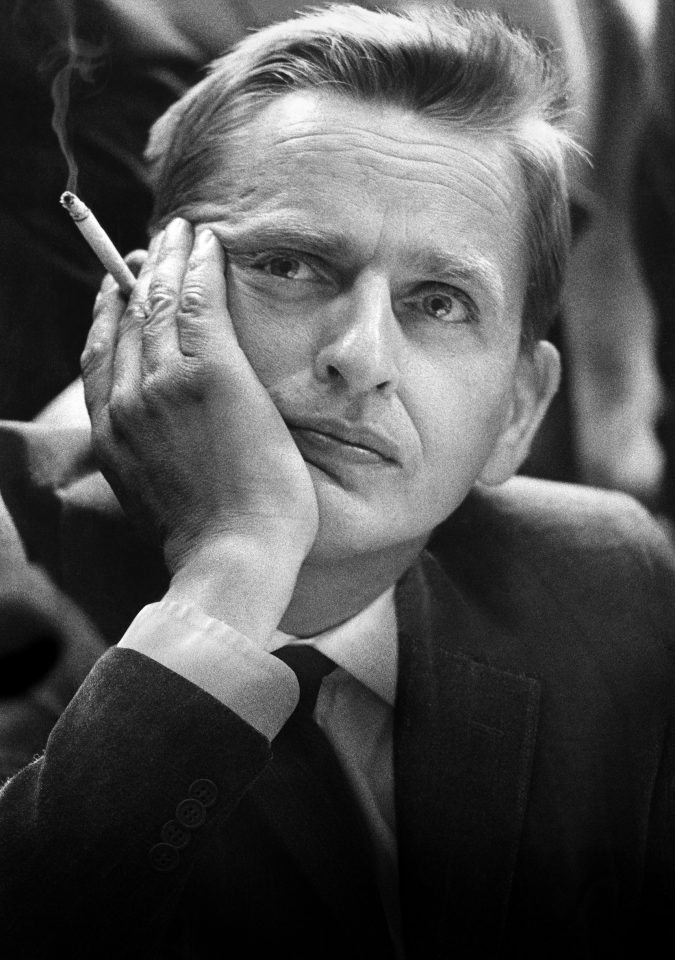 Being the Sweden’s 2-time Prime Minister, he has passion in the world of politics. He has the highest rating when he entered University of Stockholm and got a scholarship at Kenyon College where his finished his BA for only less than a year. His IQ level is 156. 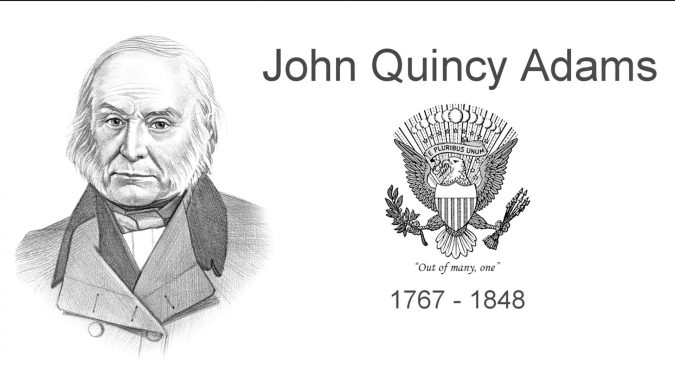 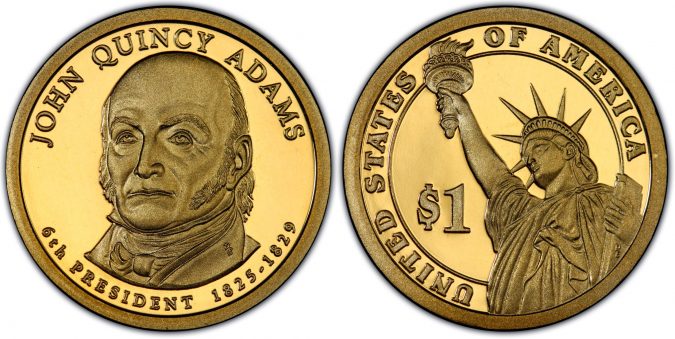 Considered as the smartest president among the different presidents of USA, he has an IQ level of 175. 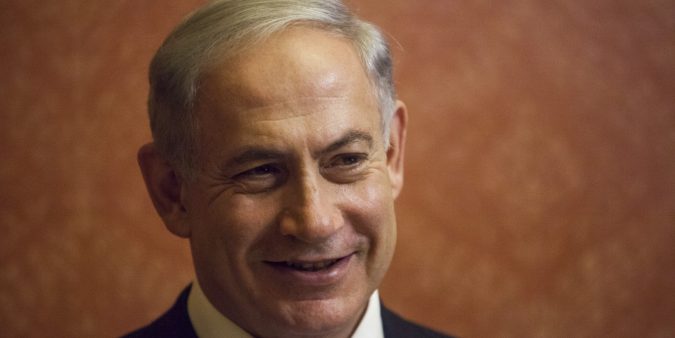 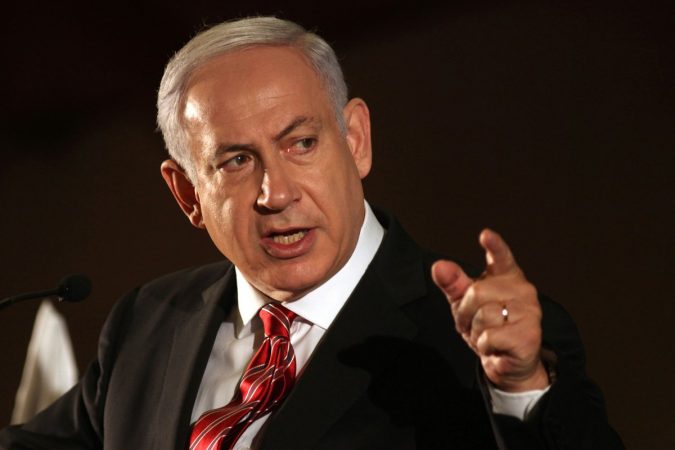 He takes pride for being one of the top leaders in the planet who had an IQ level of 180.