There are many presidents who are elected by the citizens to lead their countries, but unfortunately not all of them succeed to lead the country and achieve progress. The president who is elected by the citizens does not necessarily mean that he is a successful person who can lead the country. It is also difficult to find presidents who are completely successful and do everything right without making a single mistake. There are some presidents of the United States who are considered as the most influential presidents and could handle different crises such as wars, bad economy, foreign relations with other countries and too many other problems that can destroy any country. To know who these presidents are, take a look at the following top 10 best US Presidents in 2014. 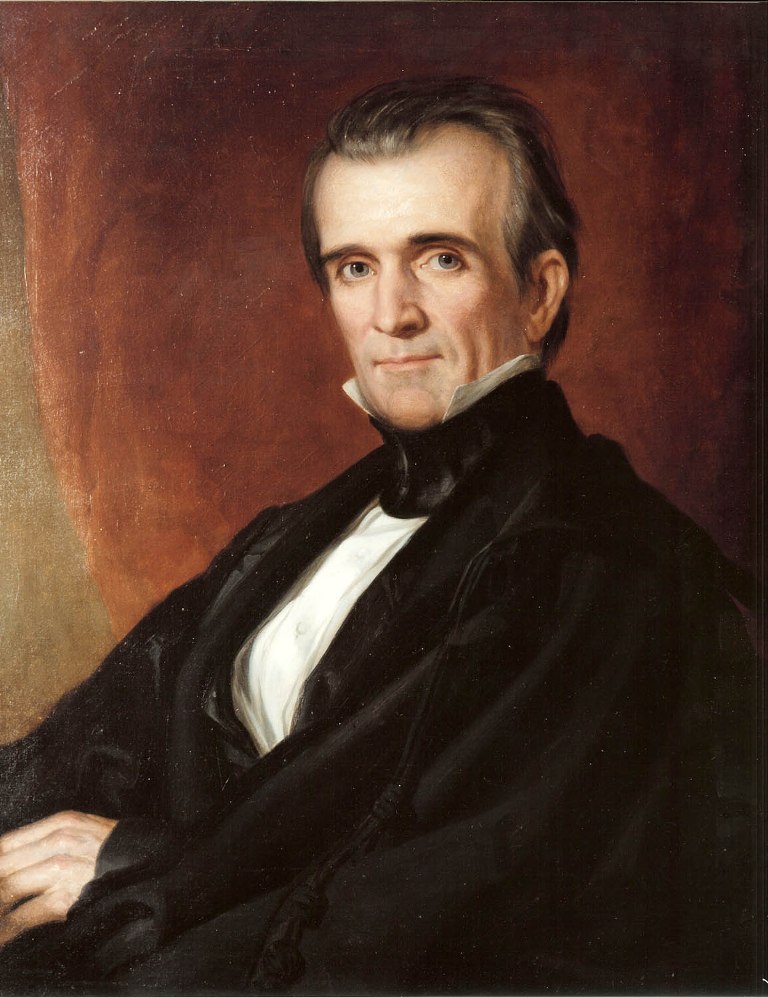 He was elected in 1845 to be the 11th President of the United States. He is the last strong pre-Civil War president and is renowned for his foreign policy which was strong especially with Great Britain. Polk served just one full term and refused to be reelected. He did not stay alive for a long time after the end of his term as he died on June 15, 1849. 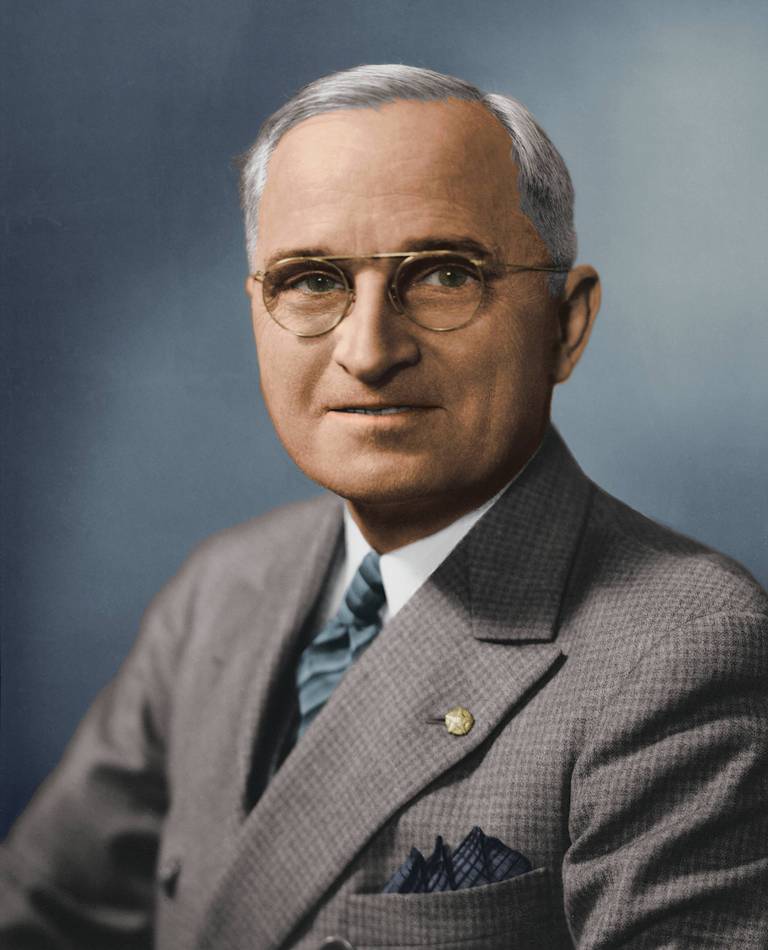 He became the 33rd President of the United States of America in 1945 after the death of Franklin D. Roosevelt. The United States concluded the World War II, the relation with the Soviet Union became worse and the tensions increased, the start of the Cold War, signing the charter for the United Nations and ordering the atom bomb to be dropped on Japan are all important events that took place when Truman was the president. 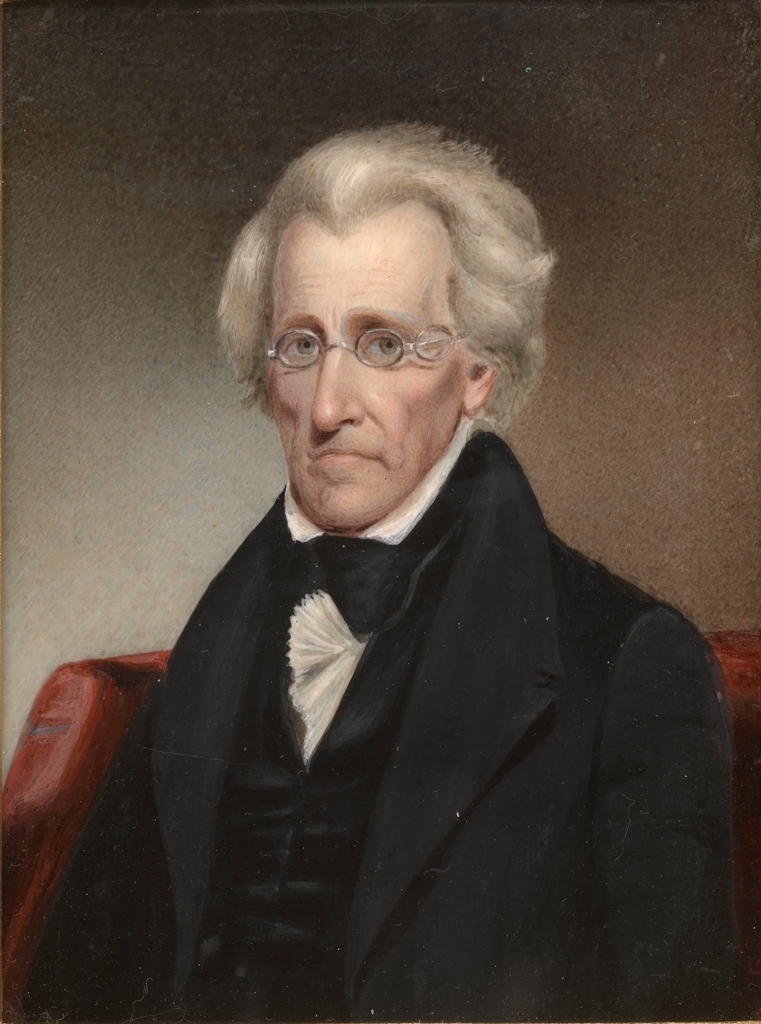 He is the 7th President of the United States of America starting from 1829 to 1837. He was criticized by historians for supporting slavery and for his enforcement of the Indian Removal Act. He is also known for giving the American citizens their rights, caring about the individual liberty and protecting democracy. 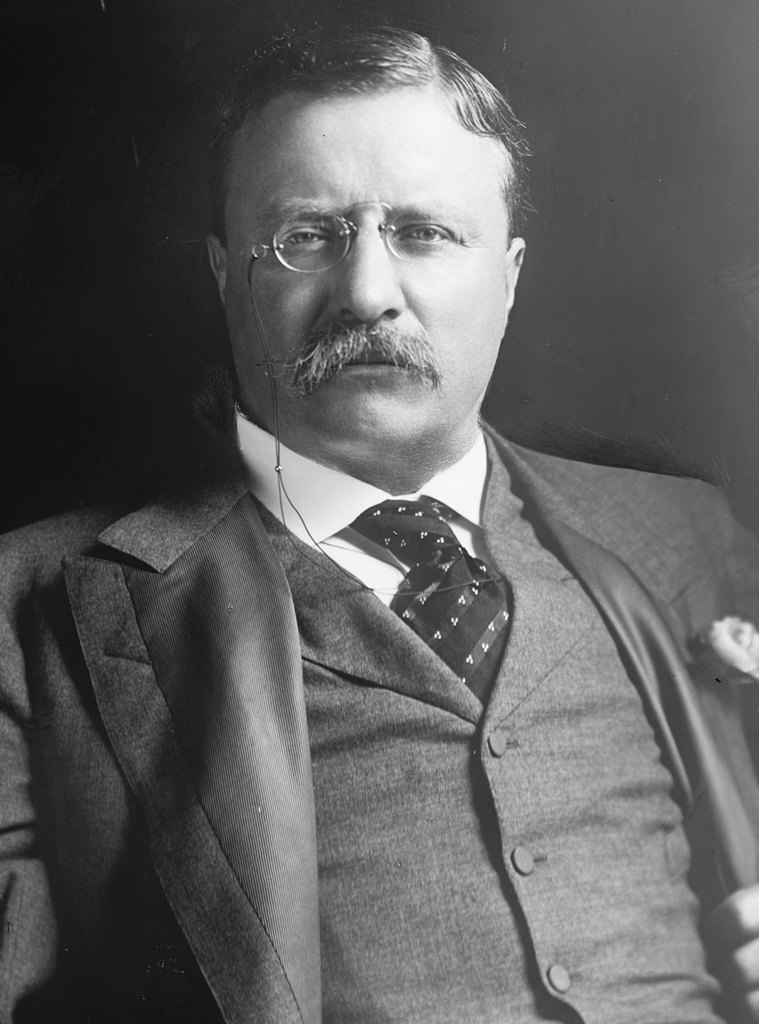 He is the 26th President of the United States from 1901 to 1909. He became the president after the assassination of William McKinley which was in 1901. Roosevelt was not just a politician but he was also a historian, naturalist, explorer and author. He founded the Progressive Party and his slogan was “Speak softly and carry a big stick”. He is considered by many scholars and historians as one of the greatest Presidents of the United States. 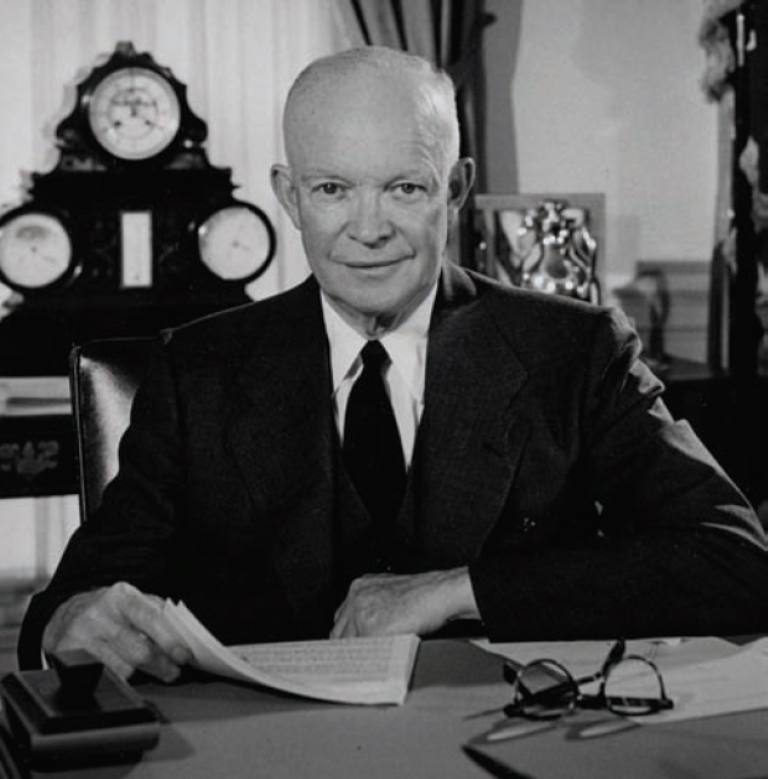 In 1953, he was elected as the 34th President of the United States and was preceded by Harry S. Truman. He gave priority to inexpensive nuclear weapons according to his policy of nuclear deterrence. He succeeded to achieve economic prosperity and his two terms were peaceful. 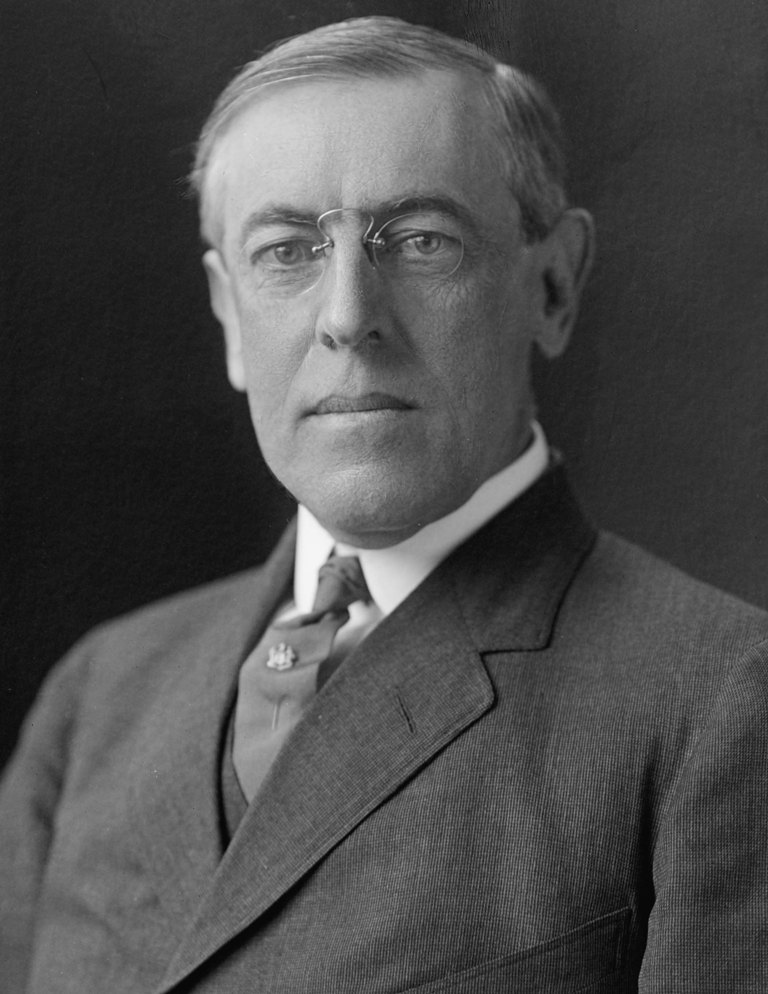 He became the 28th President of the United States of America in 1913 till 1921. He was a leader of the Progressive Movement and succeeded for the first time to make his Democratic Party control the White House and Congress in about two decades. He was awarded the Nobel Peace Prize in 1919 for his sponsorship of the League of Nations. 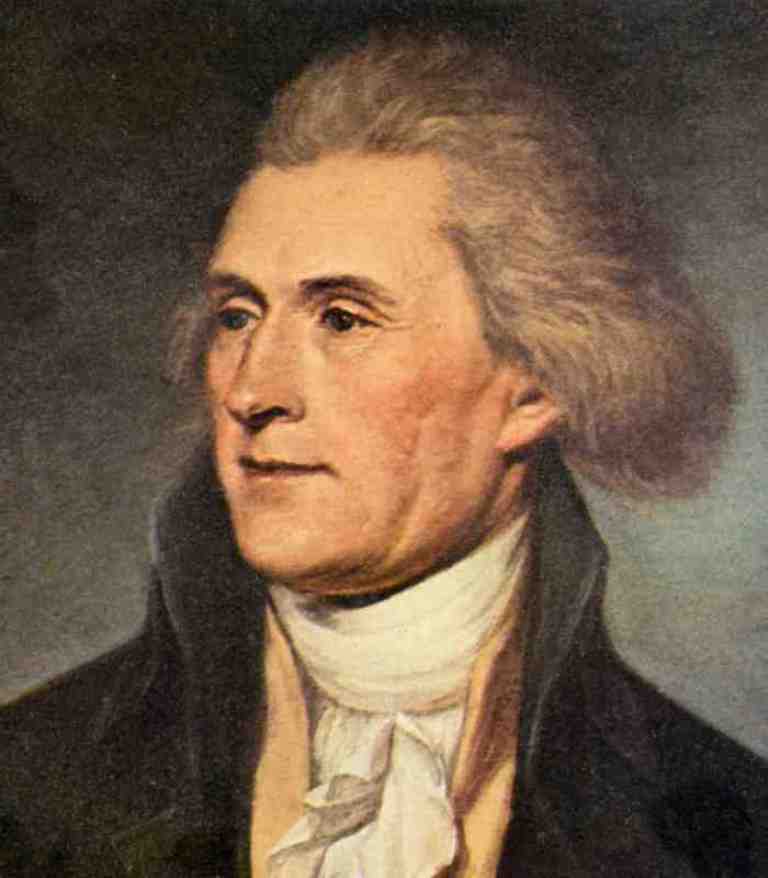 He is the 3rd President of the United States from 1801 to 1809 and he was preceded by the President John Adams. Although he expressed that he is against slavery, he had hundreds of slaves and the DNA tests proved that he fathered at least one child by his slave. He is criticized by many scholars and historians for his support for slavery and racism. 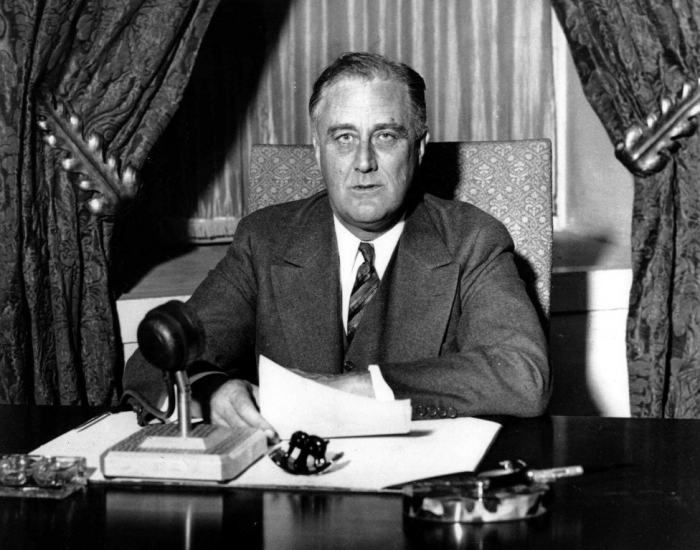 He is the 32nd President of the United States and was elected four times as he served from 1933 to his death which was during his 4th term in 1945.He is commonly known as FDR which are his initials. He led the United States during a time of different crises such as wars and economic depression around the world. 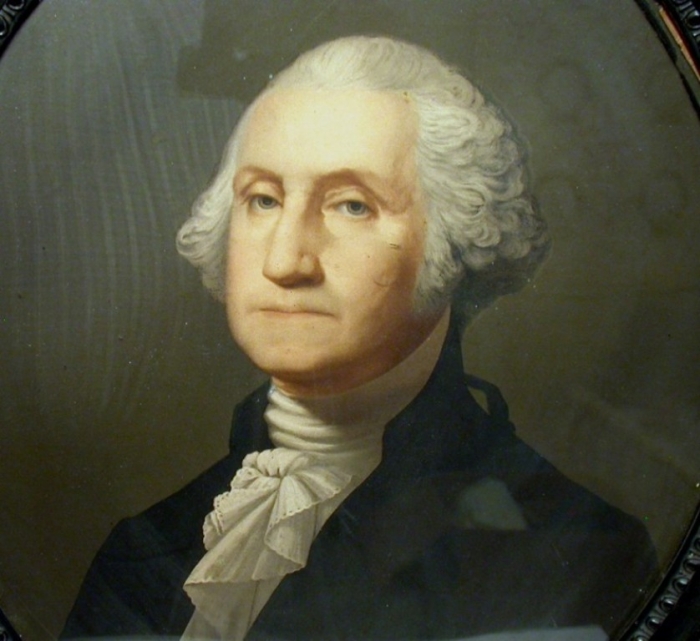 He is the 1st President of the United States and served two full terms from 1789 to 1797. He presided over the convention that drafted the constitution of the United States. He successfully led the first revolution against a colonial empire and is widely known as an important figure for nationalism and liberation. 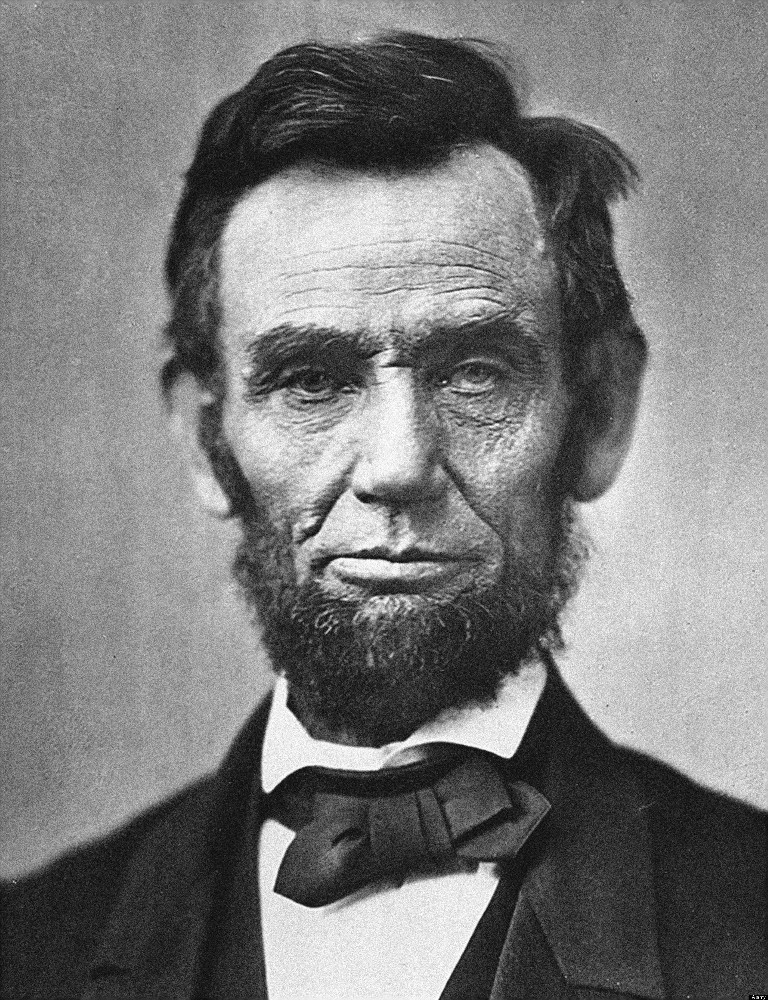 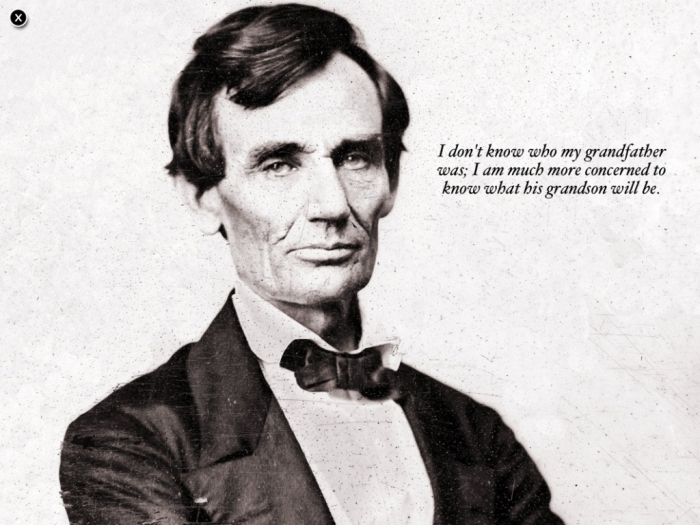 He was elected as the 16th President of the United States in 1861 until his death as he was assassinated by John Wilkes Booth in 1865. He led the country during its Civil War and different crises, however he could strengthen the federal government and expand its role, improve the economy and modernize it, preserve the Union and eradicate slavery.

Top 10 Best Tablets on the Market 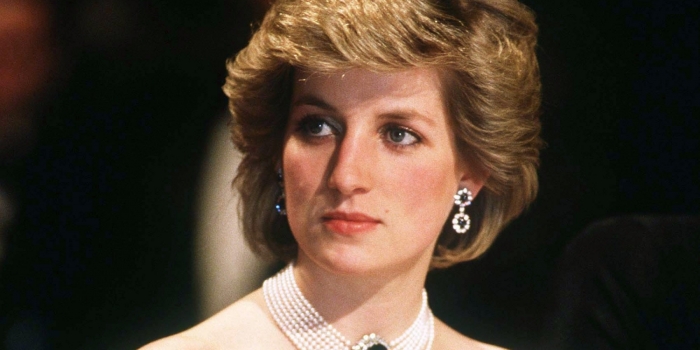 Top 10 Most Famous Women In The History Of The World 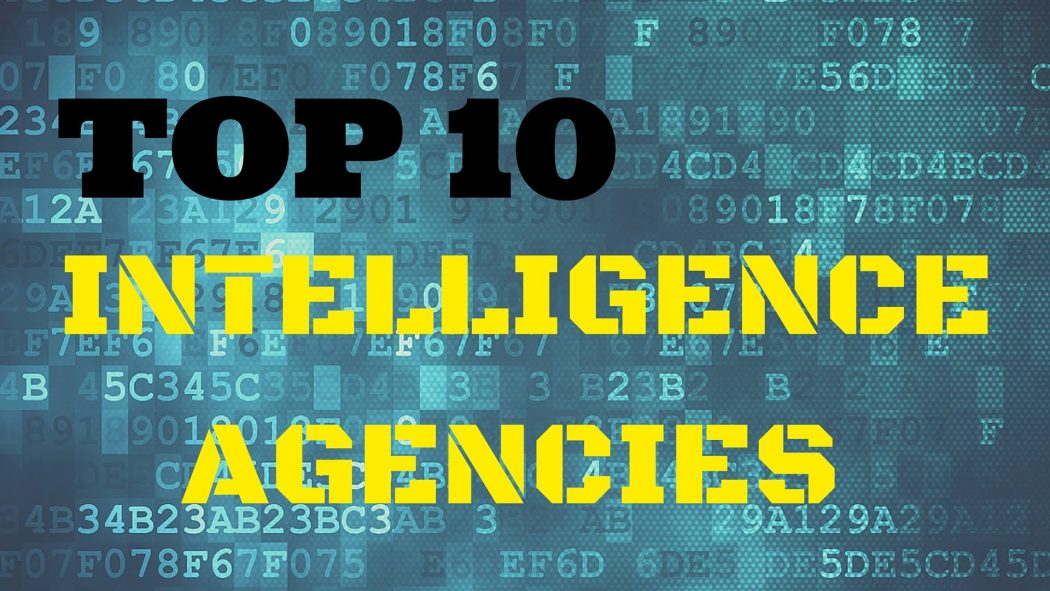 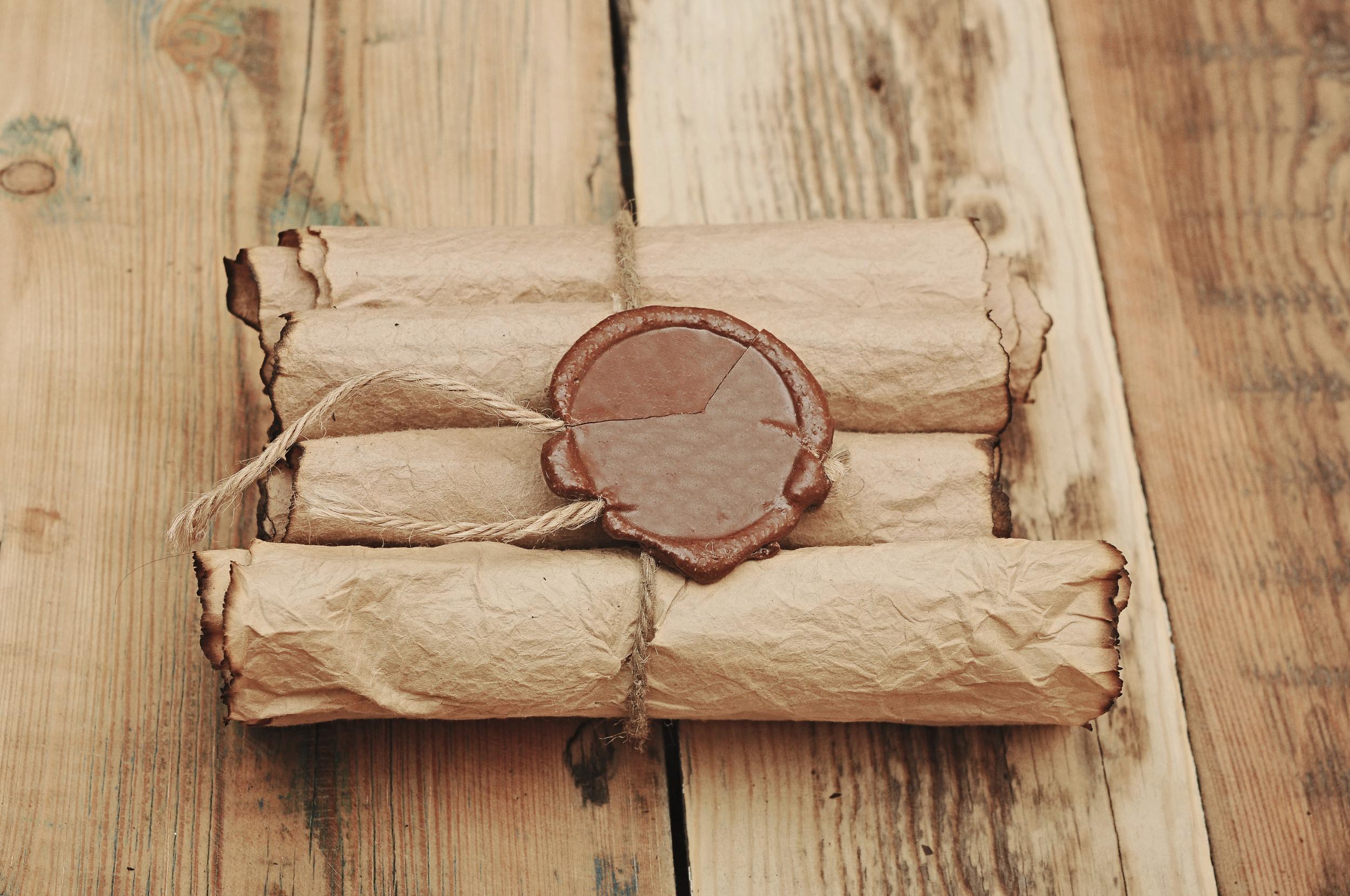 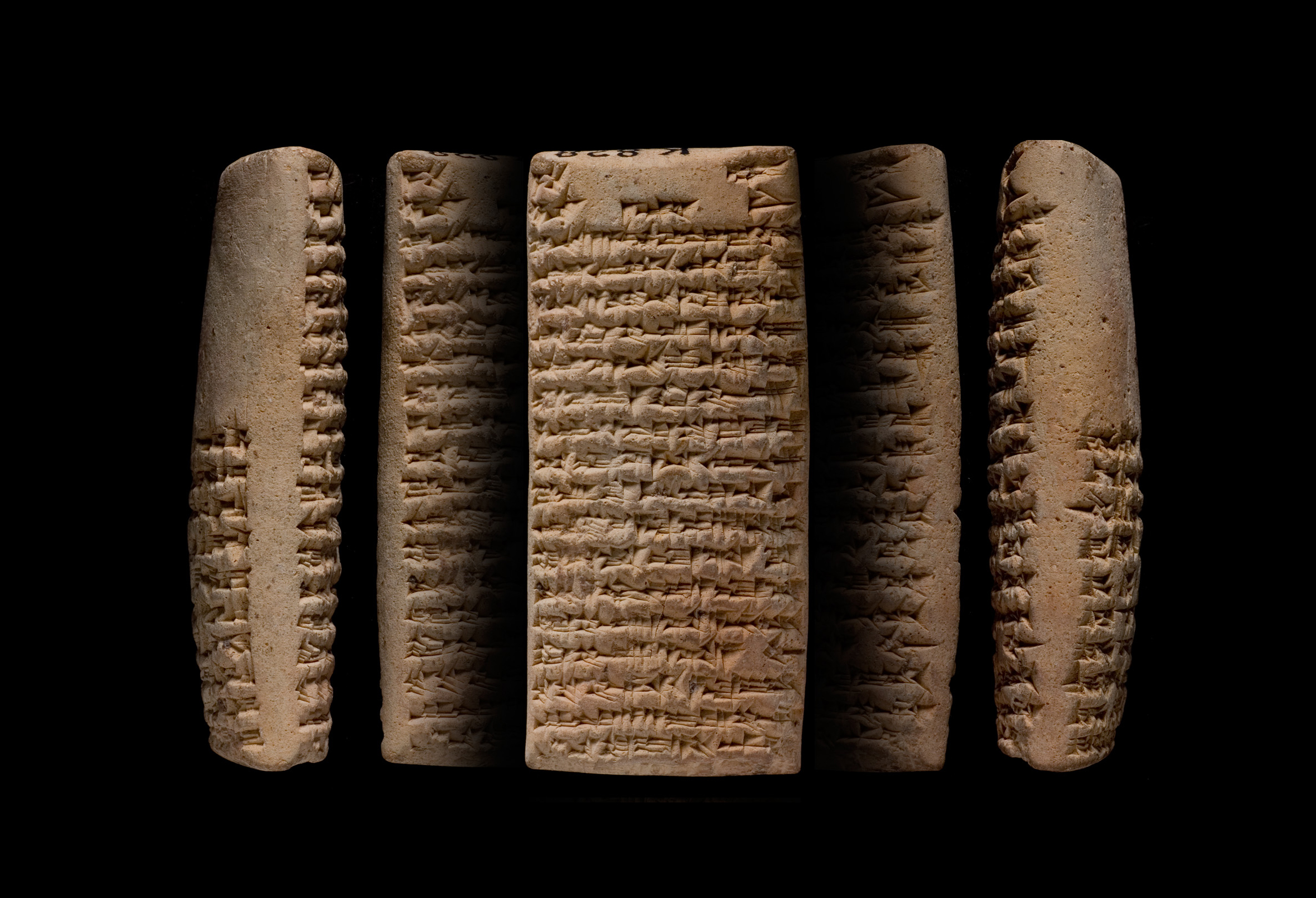 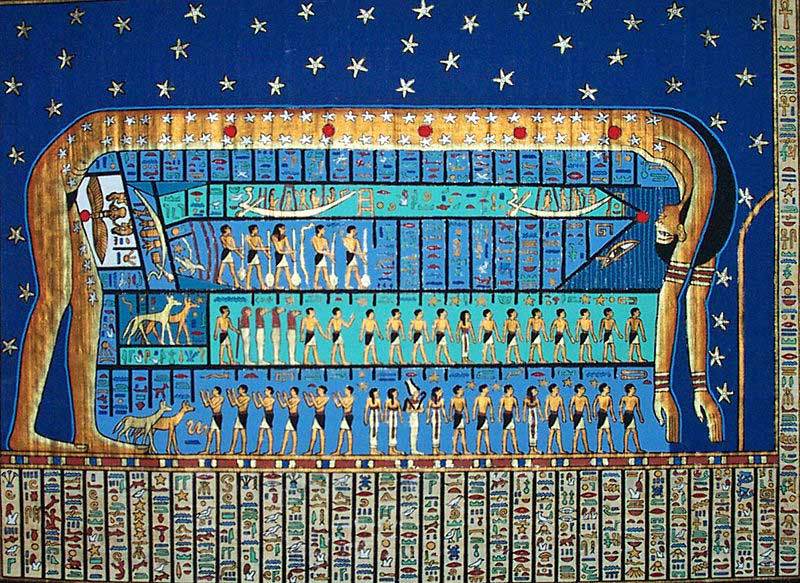