What does the word “Sacrifice” mean? This word means a presentation of gifts to a higher deity. In the ancient times, many cultures practiced human sacrifice for a lot of reasons. Here in this list, you will see ten of these ancient cultures, but you must thank God for not being one of those poor people who sacrificed their lives for certain thoughts.

As an Inca, it will be a great honor to be sacrificed. You must say that this ancient culture is the most merciful culture in human sacrifice; as their rituals were done with more humanity than in other civilizations. The most important sacrifice for the Incas is the gift which is given to the god of sun “Inti”. Those Incas sacrifice is not only animals, plants and material treasure, but also, human life. But who is the selected one? The answer will shock you; as they did not sacrifice old or an adult, but a child; as they think that child has a unique purity. Child sacrifice was called capacocha that could be years before the selected person was killed. 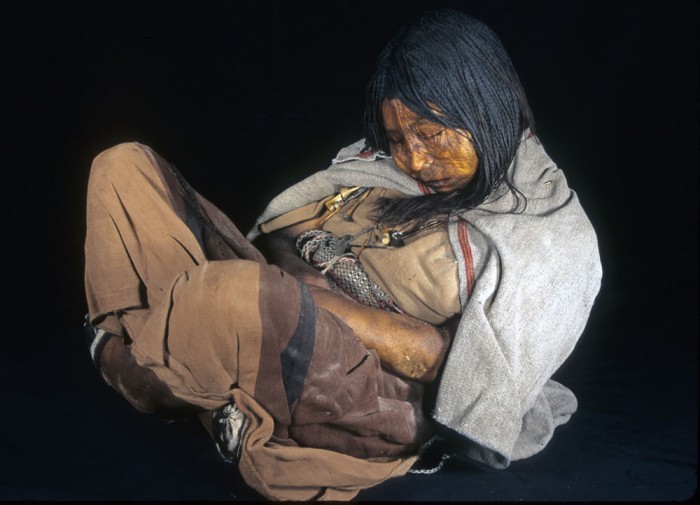 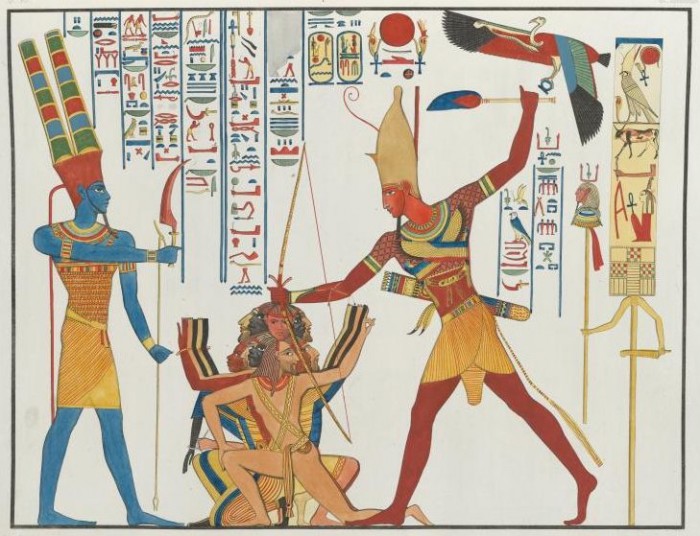 You can say that the Aztec empire really took the ritual of human sacrifice to new heights and you will be shocked to know that the number of people that were sacrificed could be more than 20,000 per a year. According to the ancient Aztecs, there was a belief that the gods needed to be nourished by human beings especially, human blood. What you will read now will hurt your heart; as you should know what the Aztecs sacrifice is? According to a part in the Aztec religion, there was a participation in bloodletting, which is intentionally harming and drawing blood from the body. One of their beliefs is “if you are the highest in religion, you must give the most blood.” 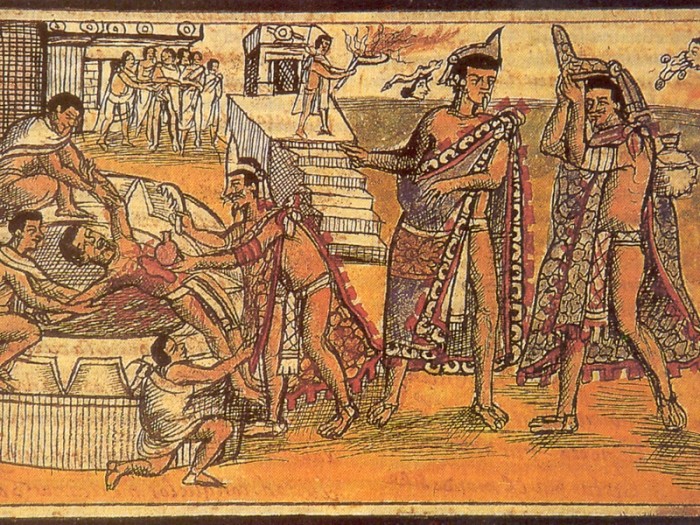 These people practiced human sacrifice on a large scale. According to them if the king, queen or members of the court died; handmaidens, warriors and others were put to death. But the most amazing about them is that the bodies were arranged neatly; for example, the women in elaborate headdress, the warriors with weapons at their side. So, it is a strange way of thinking. 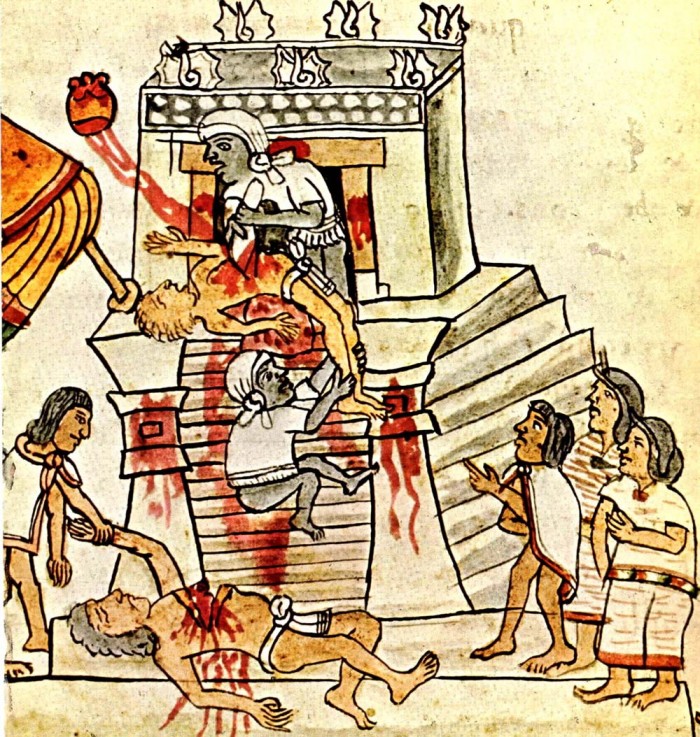 It was also a very harsh way of sacrifice. According to their beliefs, there was a method of showing indignity to dead chiefs to insure victory in war, when the chiefs captured in battle, they should be hung upside down on wooden racks and pounded his bones and flesh to soften the meat. The victim would then be disemboweled and either cooked or eaten. Imagine yourself on this moment …what will you do?!!! 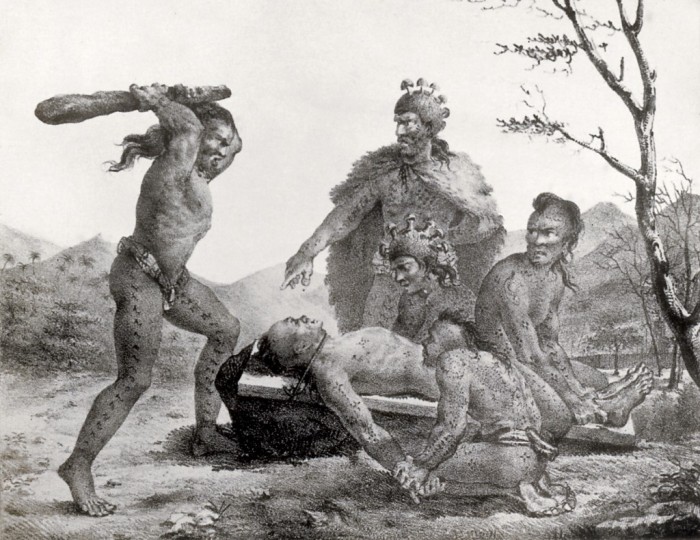 The Celts also performed human sacrifice as part of their religious rituals. According to Strabo in his Geography “they would strike a man who had been consecrated for sacrifice in the back with a sword… some men would shoot dead with arrows and impale in the temples”. Also, according to Julius Caesar, the slaves of Gauls burnt themselves along with his body and also they filled wicker figures with living people and then they were burnt. So, it is also a strange way of sacrifice. 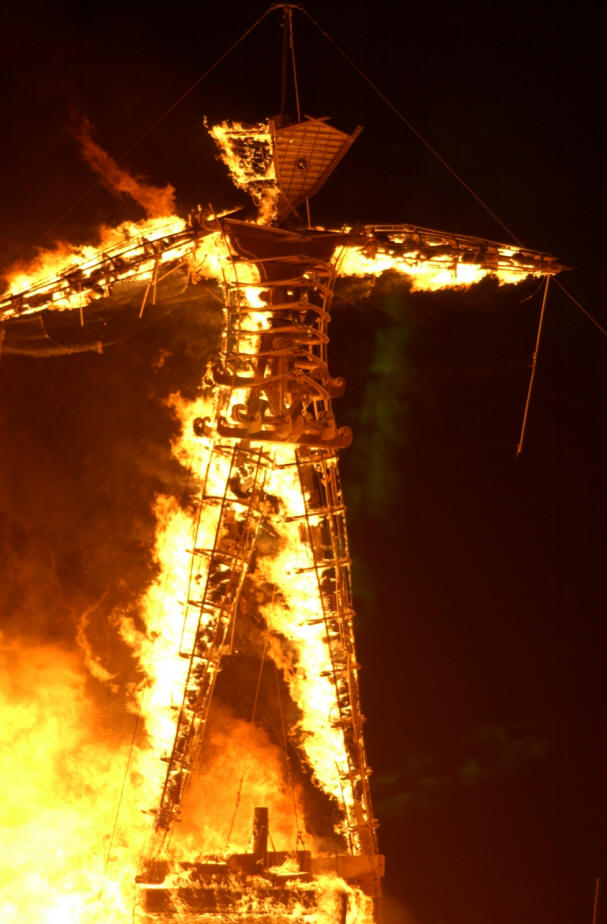 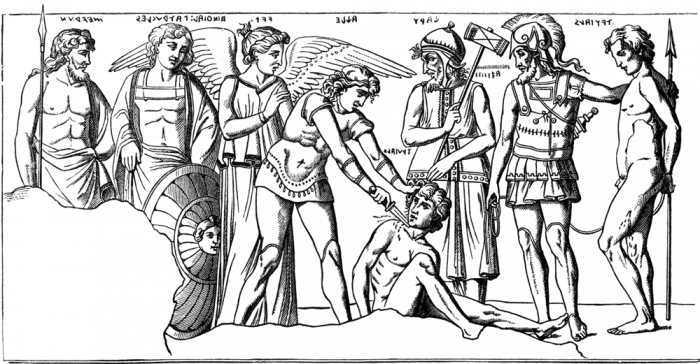 It is known for child sacrifice which is called “burnt offering of children”. But not all ancient Israel practiced this ritual. The only people who practiced this sacrifice were the worshipers of Moloch; who sacrificed their lives to please the god. So, it is another way of sacrificing the human lives. 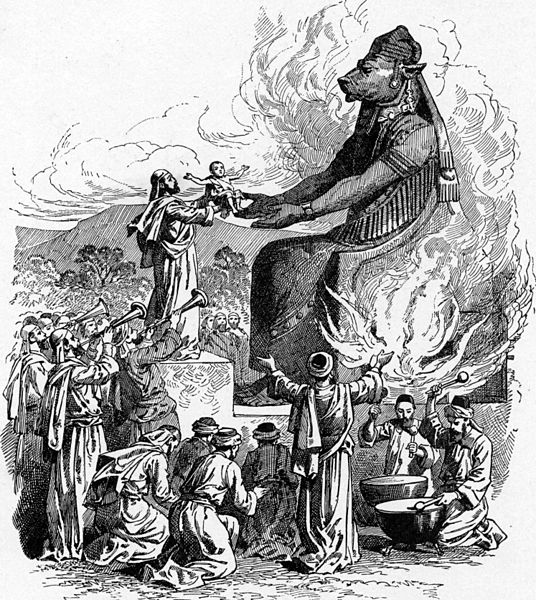 Can you kill your child?!! This is what was done by the Carthaginians who killed their own children by burning them with sacrificed animals and ritual inscriptions to please the gods. Of course, it is the most harmful way as imagine how could anyone kill his own son? According to Josephine Quinn, a lecturer in ancient history at Oxford, “they did kill their children, and on the evidence of the inscriptions, not just as an offering for future favors but fulfilling a promise that had already been made.” 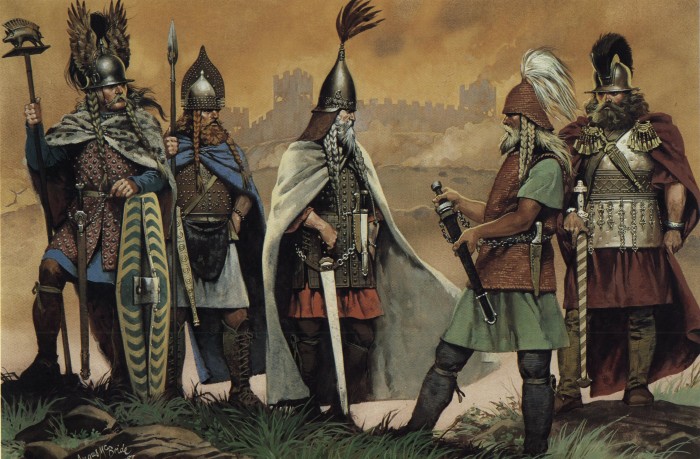 But, were those people in ancient cultures victims? or did they surrender themselves in a bid to woo supernatural powers? We don’t know! But there is another pleasant way of sacrificing life for something you live for, such as your freedom and one thinks that it is the greatest way of human sacrifice.