YouTubers are supposed to be celebrities that influence lives in the most positive ways. They are highly respected for their opinions and views on sensitive subject matters. However, you must know that some YouTubers don’t like it for various reasons. You can read the details of this post from Topteny online magazine to find out more. It will reveal the most hated Youtubers in 2021. These people have made headlines for negative reasons.

When we talk about the most hated Youtubers, your mind will want to focus on people above 20years of age. You are wrong because Jacob Sartorius was only 18 when he started receiving many hate messages from people. Having attained celebrity status via music.ly, he entered a relationship with famous star Mille Bobby Brown.

However, they would later break up after having some issues. Unlike other YouTubers you will come across in this post, Jacob isn’t hated for making any controversial statement. Instead, people didn’t like the idea he broke up with Mille bobby brown. Even to this day, some people still hate him for no genuine reason.

No one would expect that Susan Wojcicki is popular for the wrong reasons amongst YouTube fans worldwide. The YouTube CEO already had a lot of haters before deciding to upload videos. Many people believe that she is trying to cover the problems of YouTube at the moment by claiming everything is going well.

If you check most videos on her channel, you will discover they are getting lots of “dislike.” It is only a fact that YouTube is becoming boring and annoying for everyone, given the displayed ads while videos are being explored. Susan and her team have to do something speedy.

Paul isn’t just an actor in the US. He has also become famous in the digital world through his highly controversial YouTube channel. On two separate occasions, Paul was criticized by celebrities and politicians. The first was a song he released in November 2017 titled “No Handlebars.” This was criticized because many people perceived women as “sexual objects.”

In December 2017, Paul uploaded another Video showing how a man hanged himself in Aokigahara. His reaction to the video attracted many public criticisms from top figures, and even people suggested to YouTube that his channel should be deleted.

Is Jake Paul brainwashing kids, as many parents believe? Such was the opinion of most people about this popular YouTuber. According to many of them, Paul was guilty of deceiving people to get views and clicks on his channel. Also, they claimed he was insulting and selfish. In other words, he doesn’t care about anybody else but himself pointing out his stunts were “dangerous and stupid.”

Many have complained about Paul and what his career has been all about. He deserves to be included amongst some of the most hated Youtubers because he has succeeded in negatively influencing younger kids. He keeps on brainwashing his followers with some wrong ideas. This guy has many hate messages that he can read throughout his life.

Onision is one YouTuber who has been repeatedly insulted by different categories of people. Hey, it would help if you weren’t asking why they call him names. Instead, you should be concerned about the things he has done. He is called a “control freak,” “abuser,” and “malignant narcissist.” Some people claimed he had committed various crimes in 2019.

One of the problems most people have with him is that he does not express themselves. You may be a celebrity, but people have the right to speak their minds. Onision has failed in this aspect, and too many out there, he sucks!

At the moment, James hard to stop posting new videos on his channel due to accusations from some kids. It is no wonder why over 50% of those who know him never liked his videos in the first place. He remains one of the most hated Youtubers. Apart from the accusations about grooming underage boys, he has also been strongly criticized for racist tweets.

For instance, he was reported to have made some controversial tweets about Ebola Virus and Africa. After getting severe backlash from people, he would later delete the tweet from his account. He never makes headlines for good reasons, and this is why in 2019, his followers dropped to around a 13million from 16million.

Jason Ethier is another YouTube celebrity that has taken lots of sticks over the years. This guy has been accused of one thing – trying to gain attention through the death of celebrities and famous figures. People don’t like this guy because he is always trying to cash in from the death of celebrities by organizing silly and unreasonable shows. In the end, viewers are being shown ads and click baits. You don’t want to be one of his subscribers or followers.

We are even generous for not listing DaddyOFive earlier on in this post because people hate his YouTube channel. So what can you say when someone abuses his kids to get views and attention on YouTube? Kids are the most precious gifts any man can ask for, but this isn’t the case for DaddyOFive and his crazy channel.

Even a blind man knows that kids deserve the best of love instead of being treated harshly. However, the DaddyOFive channel is trying to bring a concept that most people consider “insane.” People are even saying he should be prosecuted for encouraging parents to treat their kids harshly. 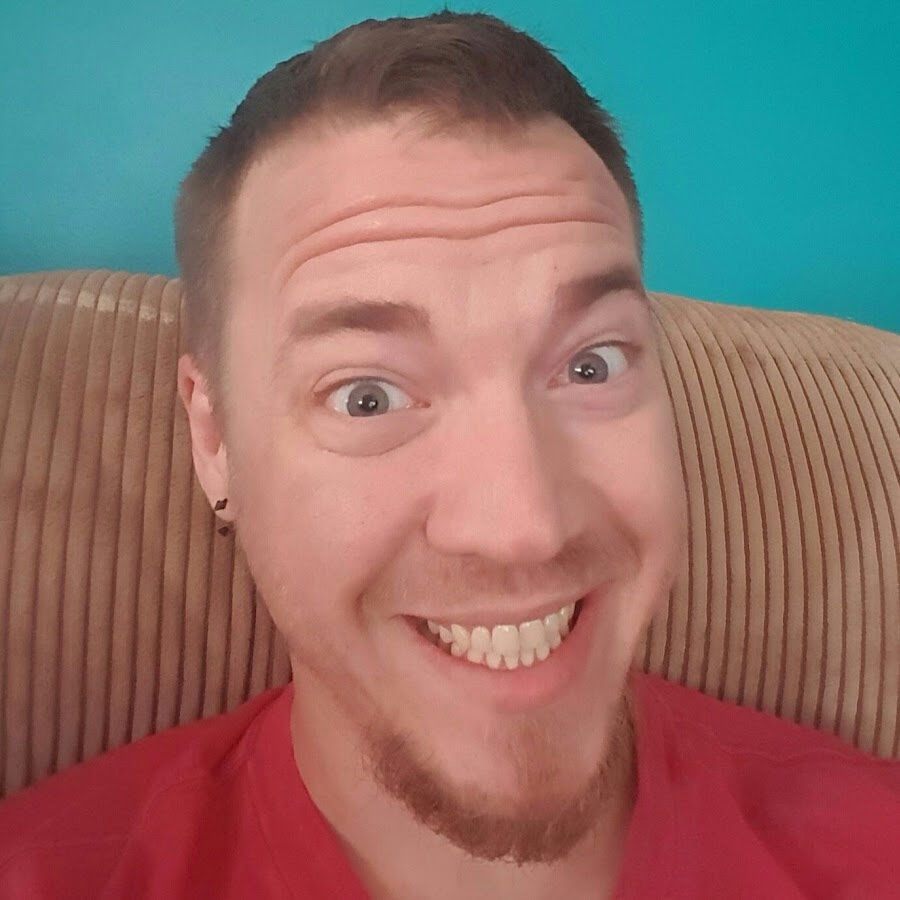 Keemstar, also known as Daniel Kem, organizes a popular show called DramaAlert. This is supposed to be a news platform where people will get intimated about what is happening. However, Daniel has been criticized for getting more followers by constantly playing the victim. Someone once accused him of mocking cancer patients with crazy comments.

It is so bad that many people request that his channel be closed. Is YouTube ever going to get better with people like these?

Dhinchak Pooja has gained public attention, but it is for the wrong reasons this time around. She once released a song that had a high number of shares. However, this didn’t happen because people loved the song. Instead, it was a complete flop. Listening to a track like this over and over again can make you develop high blood pressure. A song with almost a 50million views has lots of dislikes. It is good she is not paying money to release this in a studio.

Final Verdict On Most Hated Youtubers

Having said above, you can see that some Youtubers have succeeded in attracting the public’s attention for negative reasons in 2021. But, as the years go by, you can always trust that more celebrities will be joining this list.