Celebrities have always been known to keep low profiles about their personal lives. This is because they usually feel that the media has a way of making headlines out of trivial topics. Few celebrities have managed to make everything about themselves open to members of the public.

Talking about secrecy, there are celebrities that you just want to know everything about. It could be how they got raised up, what movie they first took part in, and other private details about their families. Tom Cruise happens to tick all of such boxes as fans want to understand every secret that he has.

What You Are About to Find Out

The major aim of this post is to show you some of the shady secrets that Tom Cruise actually don’t want others to know; secrets that have been kept away from the notice of the public. However, you will find out about all of them today.

1 His Separation From three Wives

Some people may wonder whether Tom Cruise’s separation from the first three women that he married was a coincidence. It may interest you to know that the separation always came after they turned 33. The three women Tom got married to were Mimi Rogers, Nicole Kidman, Katie Holmes. He separated from each of them once they became 33 years old. Also, each of these women was eleven years younger. 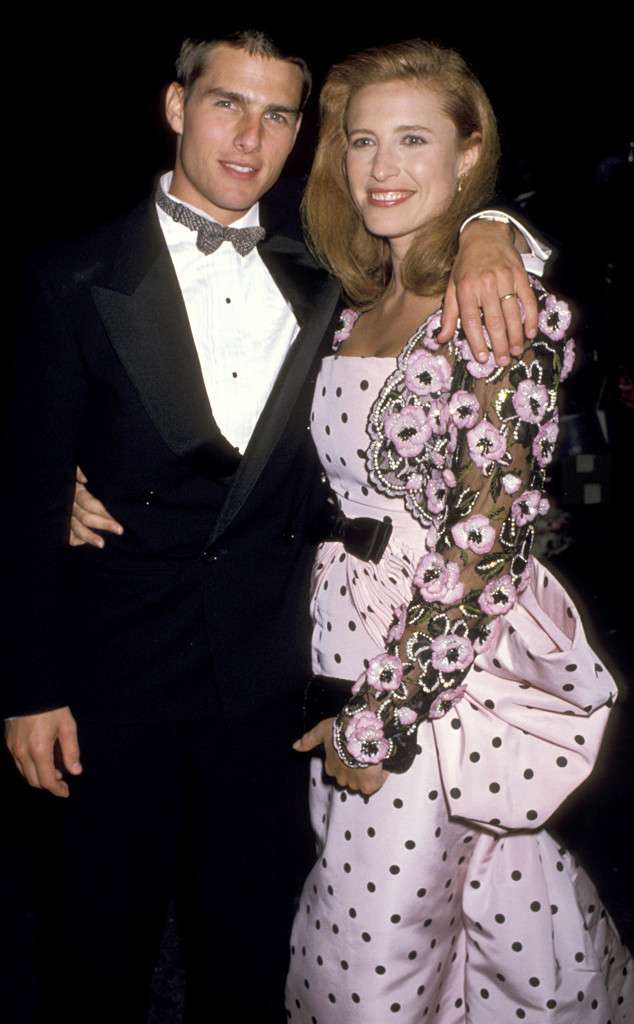 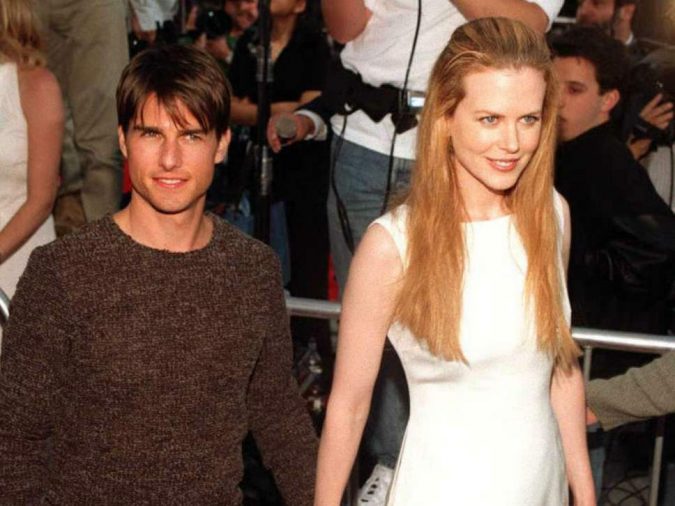 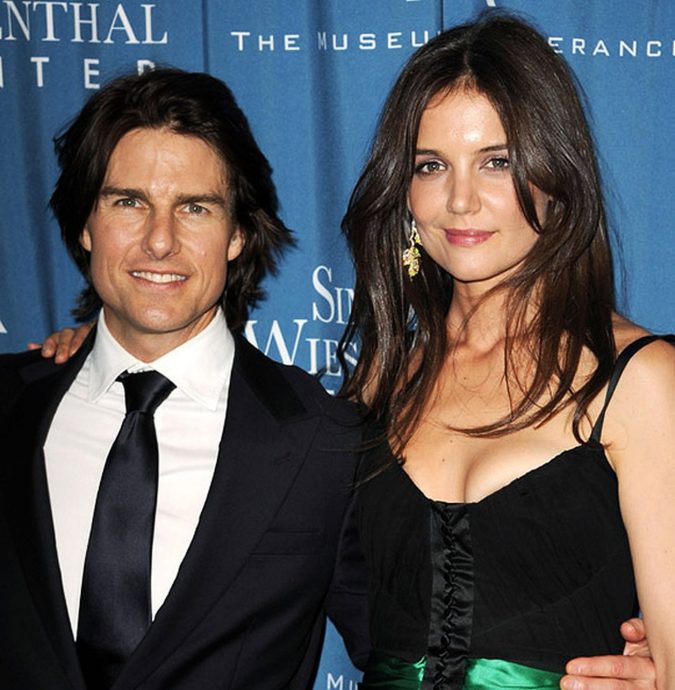 Just like most celebrities, Tom has got an enviable religious background. He was a member of a committed Catholic family. Once he turned 14, he was awarded a scholarship to attend a Franciscan seminary. His aim then was to become a priest. There are rumors that he never saw the end of the program as he was kicked out from the school due to stealing. This is how Tom’s dream of becoming a Catholic priest got shattered. 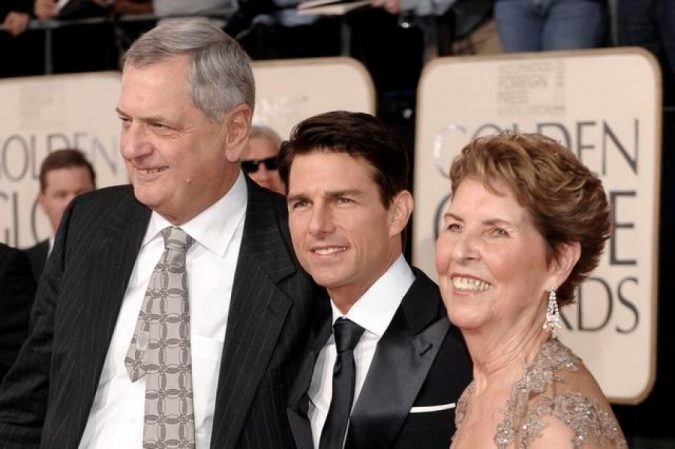 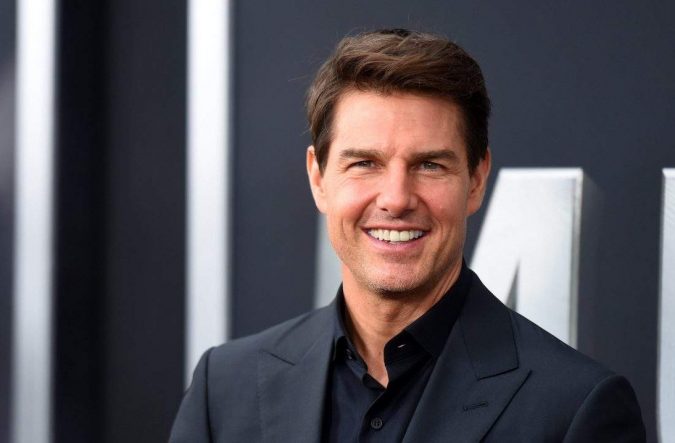 In case you have been wondering how Tom got those teeth, it was when he was trying to play floor hockey that he damaged them. According to Patrick Swayze, Tom felt insecure taking photo shoots initially due to the way his teeth were. This was how Tom started supporting the use of adult braces which he made use of all through the year 2002. He would later get used to the idea of using his teeth like that to shoot movies. 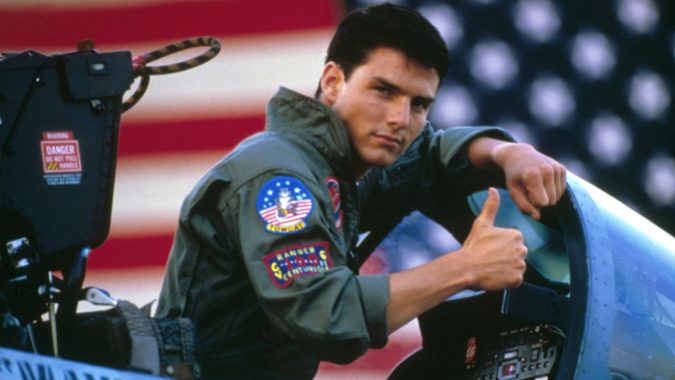 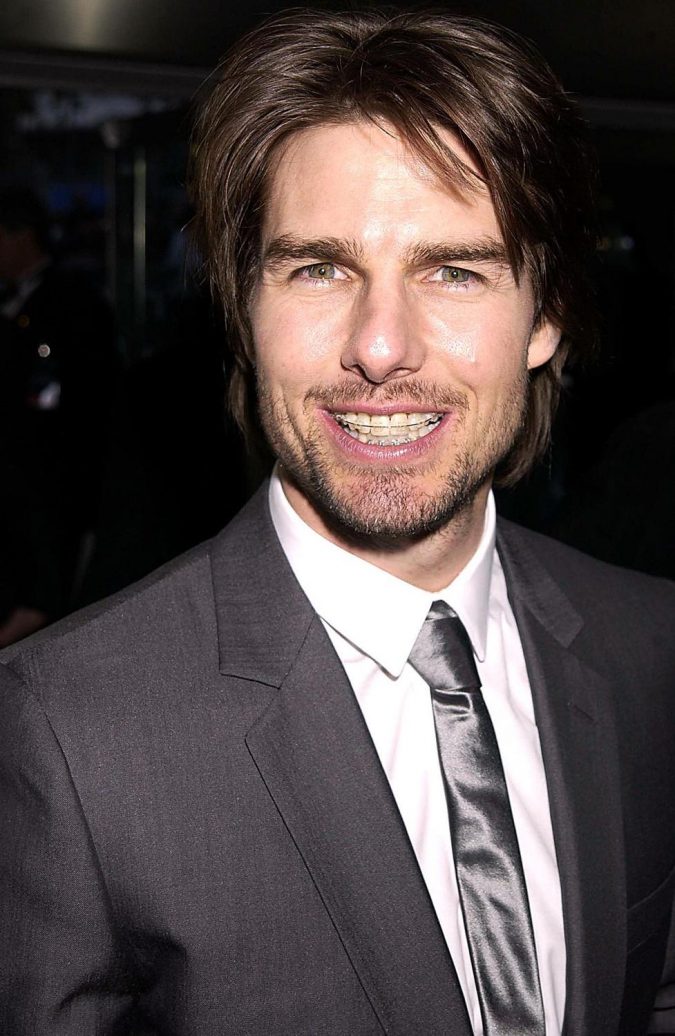 This is one of the shady secrets of Tom cruise that he wouldn’t want people to know about. The reason is that it can make them have the wrong impression about the kind of father that he is. It has been reported that he hasn’t seen his daughter for about three years. The reason for this is that in the world of Scientology, Katie Holmes (the girl’s mother) is a suppressive person. She is also seen as PTS (potential trouble source). His relationship with the other children is great though. 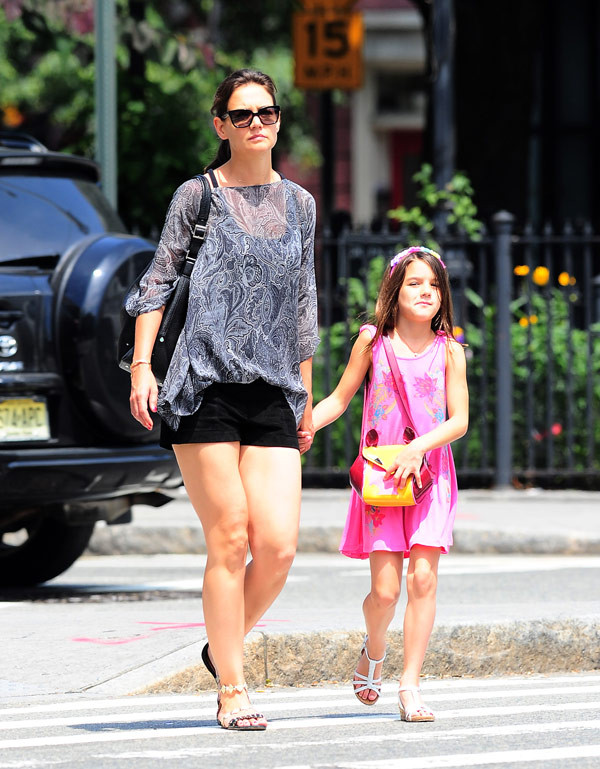 5 One of the Richest Actors

Tom Cruise’s net worth is around $480 million which makes him one of the most successful Hollywood celebrities around. He has starred in lots of movies over the years. Don’t forget that he is the first who had taken part in about five movies consecutively which brought in over $100million. This is one feat that isn’t easy to achieve amongst other actors even though he still doesn’t want people to know. 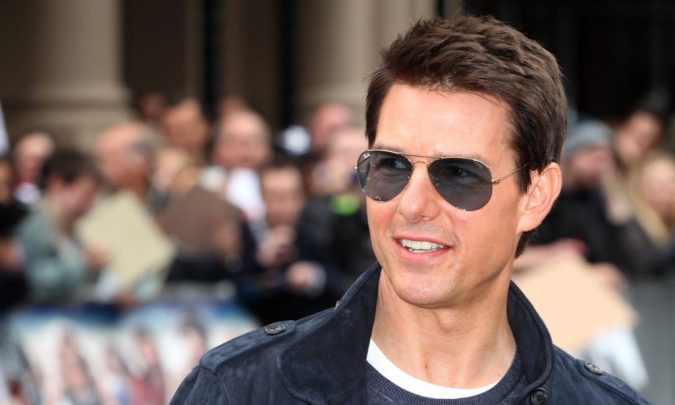 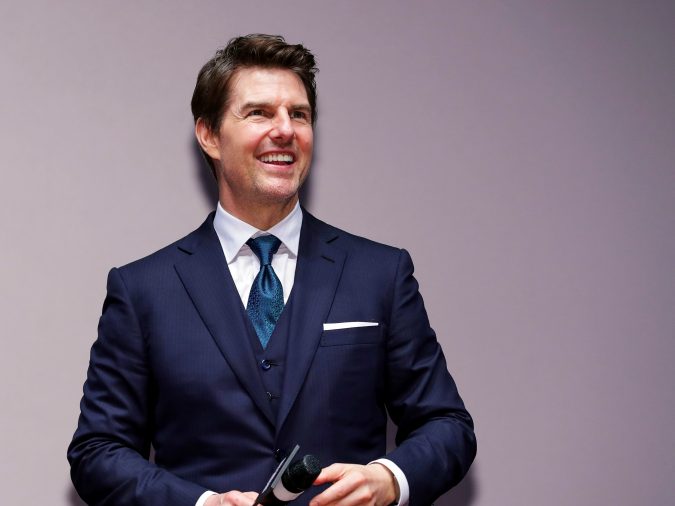 6 Talk of Being Gay

Even though this may not be any big deal to most of his fans, he has managed to keep this as a secret all these years. The talk of Tom Cruise being gay was brought about by John Chavez. Whether it is true or not still remains to be seen as the actor has refused to make any comment that will verify such statement. He isn’t the first actor to become gay after all. 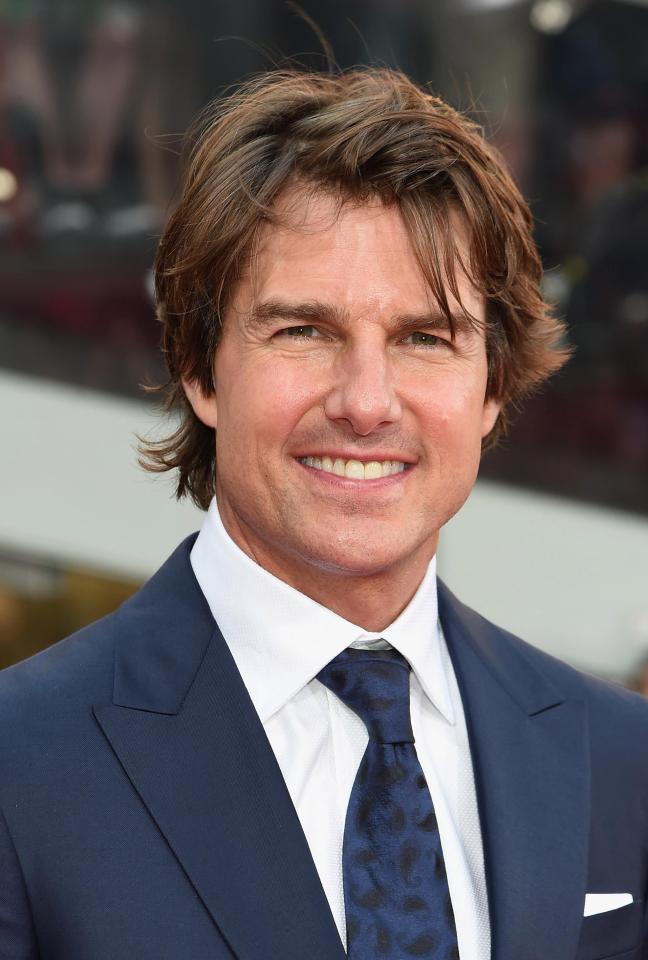 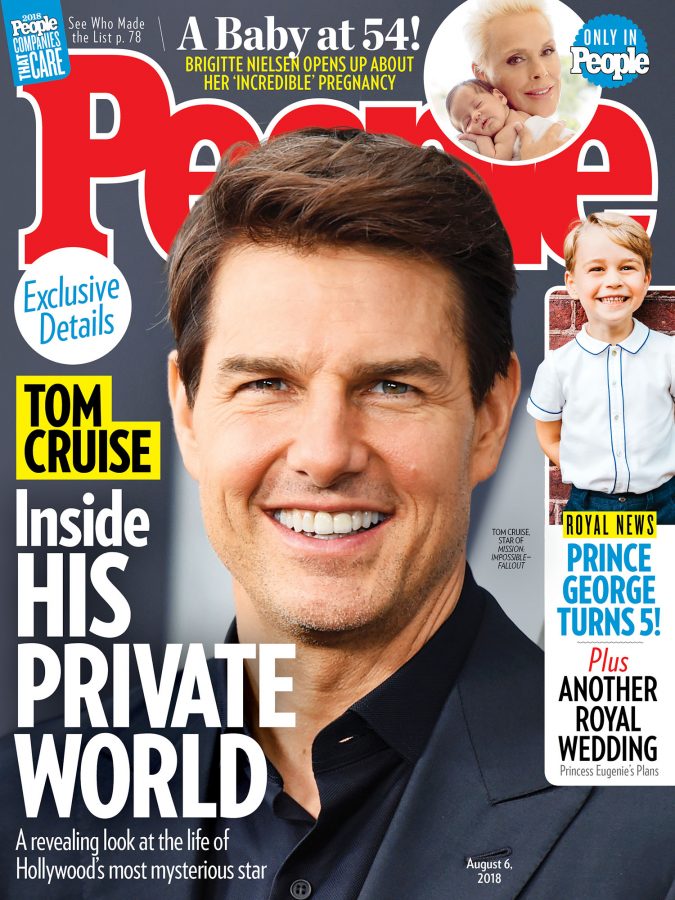 7 His Position in Scientology

We all understand or know the extent to which Tom has always been enthusiastic about Scientology. However, what you may not know is that Tom is likely to become the next head of this cult if the present leader steps down or passes on. Although he has managed to downplay such comments or rumors claiming that he doesn’t have any connection with it, don’t forget that he once functioned as its public relations representative during the mid-2000s. It was a role which turned out to be a major flop though. 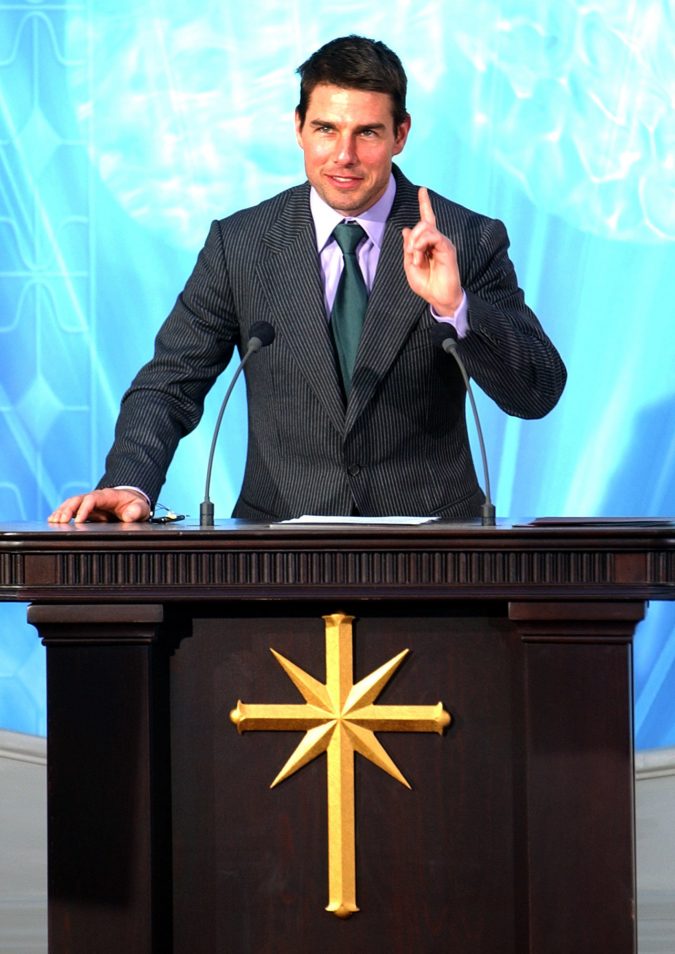 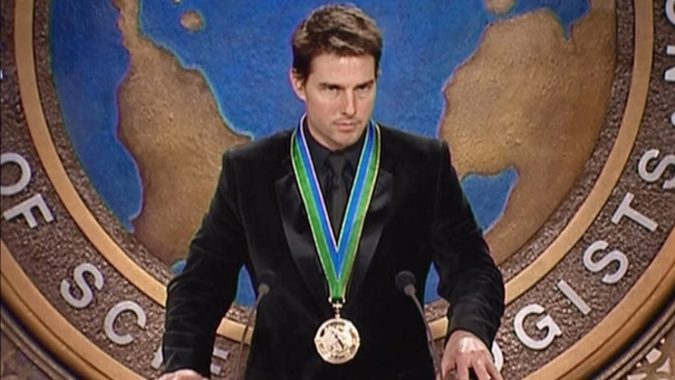 8 The Talk of Silent Labour

While Katie Holmes was pregnant with Suri, it was rumored that Tom Cruise requested she gave birth silently. This simply implies that she shouldn’t produce any sound while in labor. According to reports, it was Cruise’s belief that making noise in the process of giving birth does have some spiritual implications. He may be right after all since science is beginning to encourage people in a labor room to remain silent while a woman puts to bed. 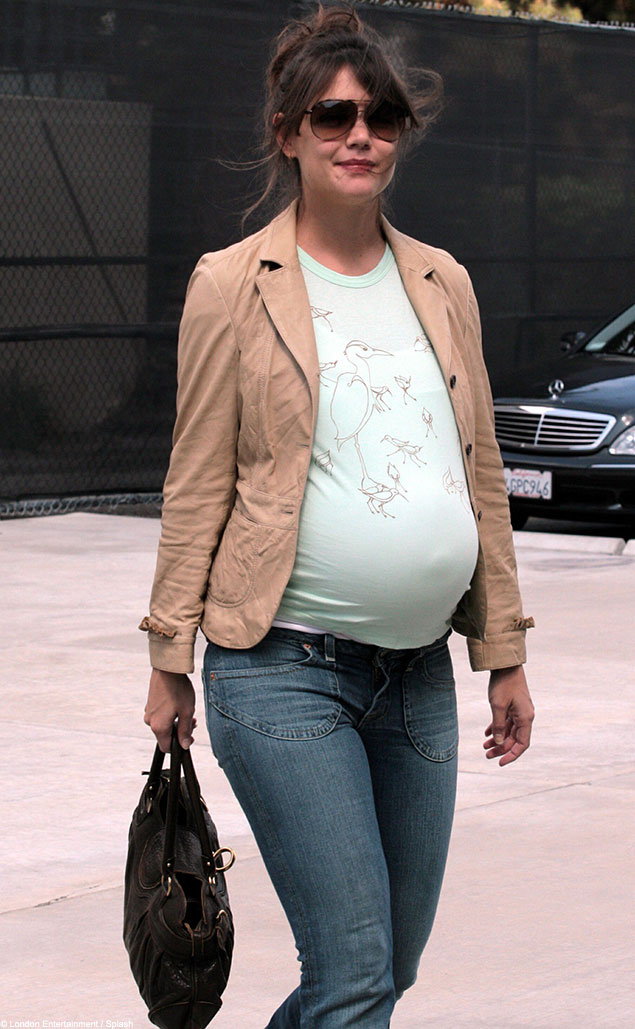 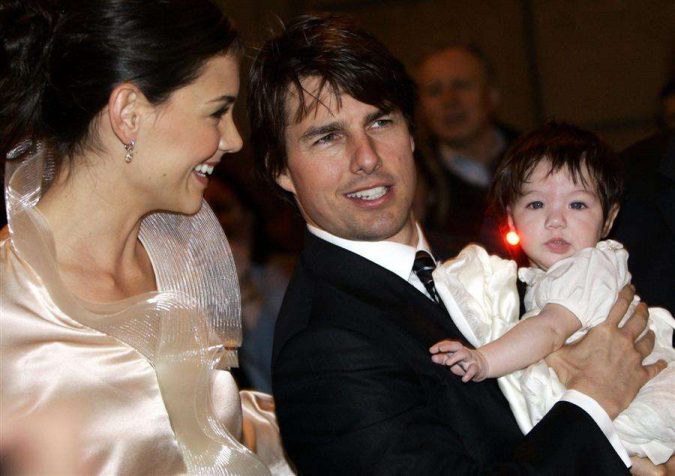 While most people believe that kids need to be treated in a special way, Tom has other ideas as he believes they should be given an adult’s treatment. According to him, kids can do whatever an adult will do. This is an ideology that is still very open to debate given the fact that people are different in the way they believe their kids should be brought up. It is one idea of Tom that many have considered harsh. 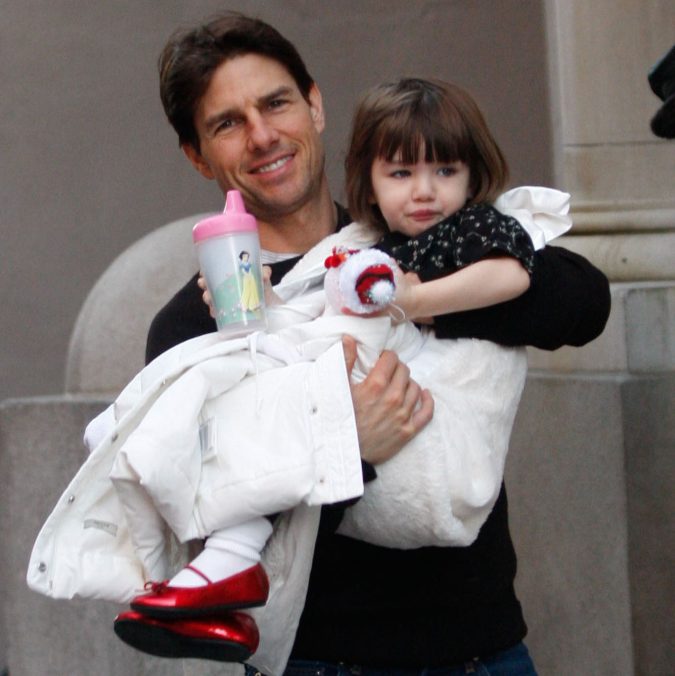 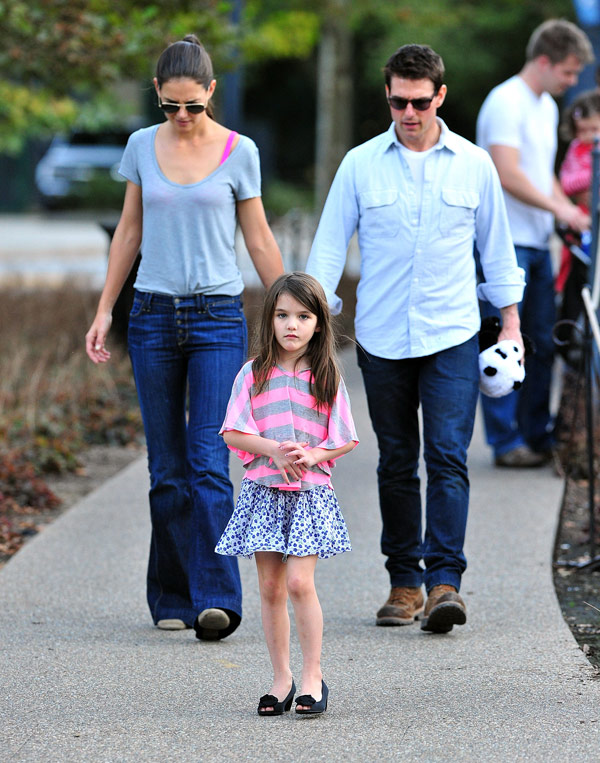 Tom Cruise is the most popular and celebrated Scientologist in Hollywood at the moment. He wants his daughter to follow in his footsteps. That is to say, he has always wanted her to live by the rules and traditions guiding the practice of sociology. According to him, it is the best way to bring up a child which is an opportunity that he never had. 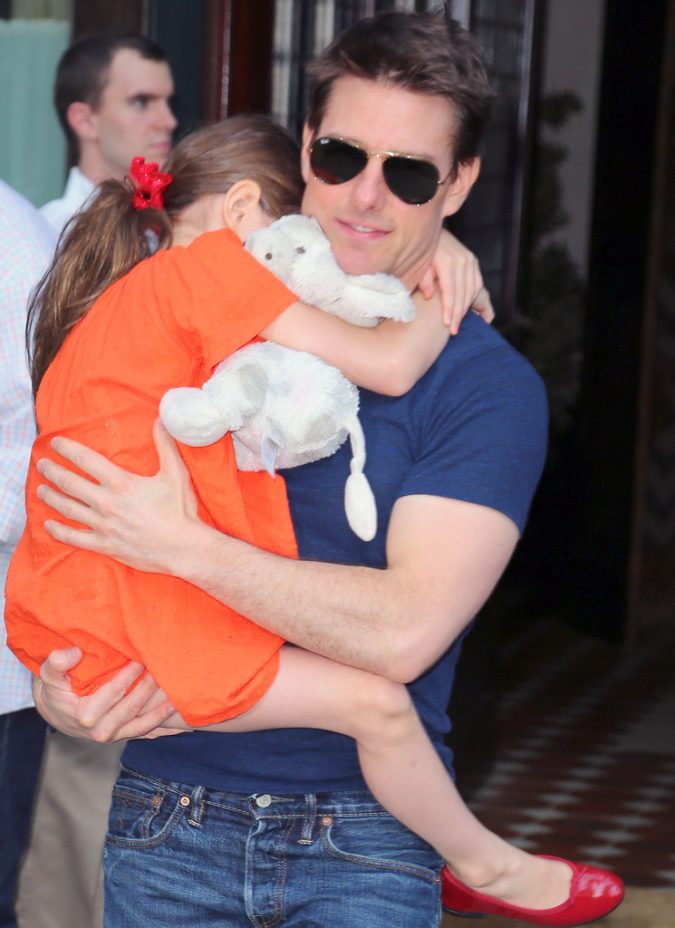 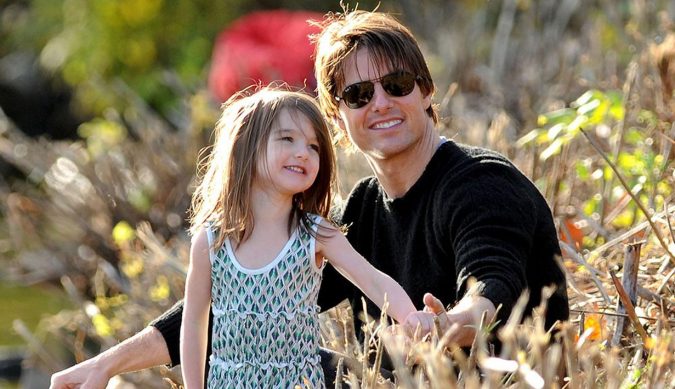 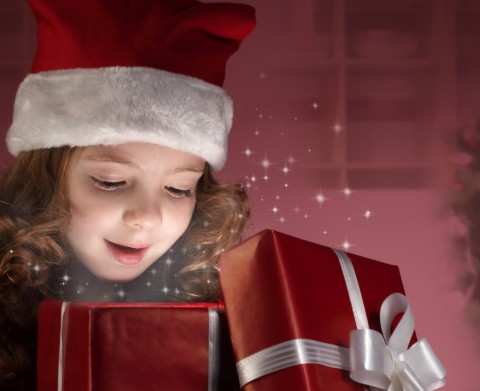 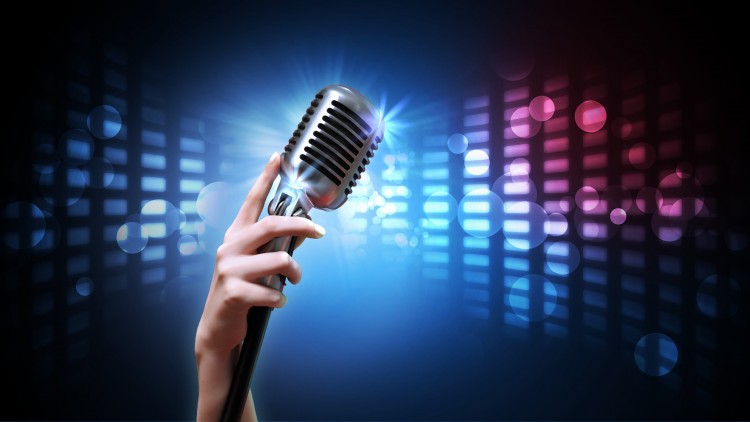 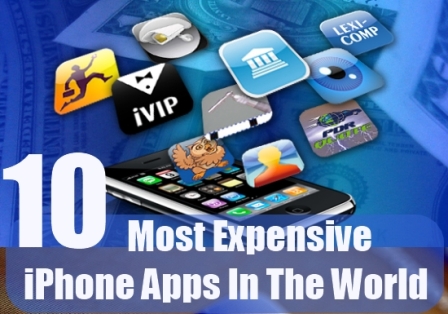 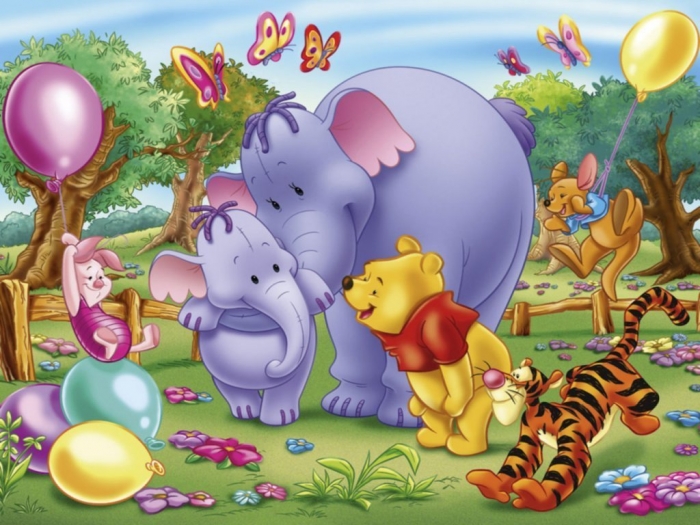 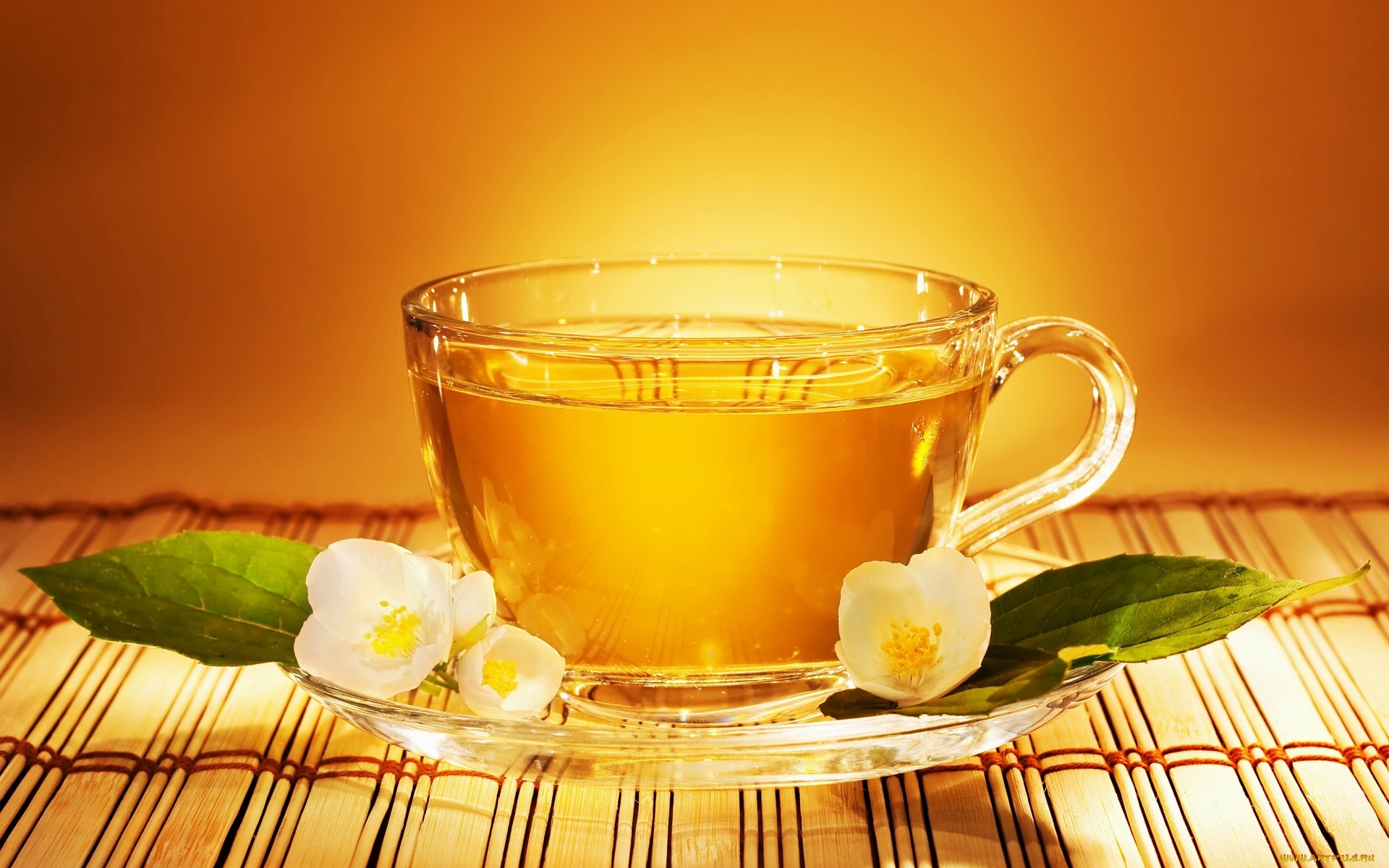 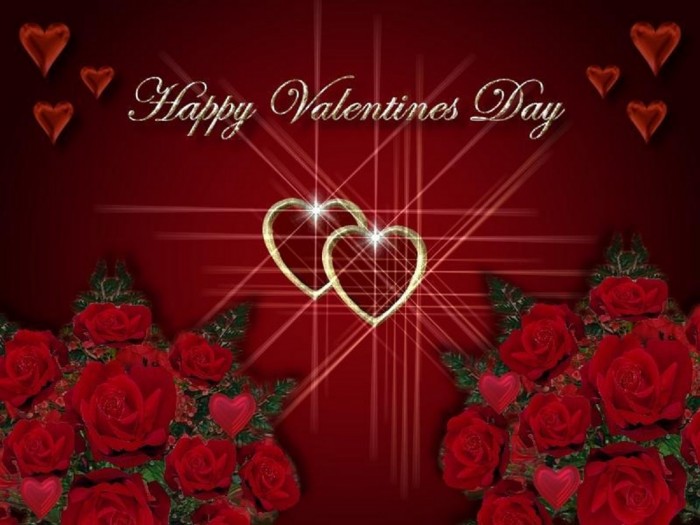 Top 10 Valentine’s Day Gifts for her