There is something natural amongst a number of celebrities; it is the fact that they’ve got secrets they have managed to keep from the public for years. Some even die with such secrets, and no one gets to discover them. These secrets could be having a child somewhere, alcohol or drug addiction, suffering from a terminal disease, etc.

The truth is that it is unusual to know every detail about these individuals. Even when you discover some things, it is only right that you verify them before making a conclusion. Talking about celebrities and their hidden secrets, Scarlett Johansson seems to be topping the list. If there is one thing that she has been known for, it is being able to hide some facts about her personal life even to this day.

There is no need bothering about such facts as this post will be exposing some of them to you today. Just stick around and ensure to read every detail to see some of the hidden secrets that Scarlett Johansson has managed to keep away from her fans over the years. They are what only her family members will be able to explain to us. 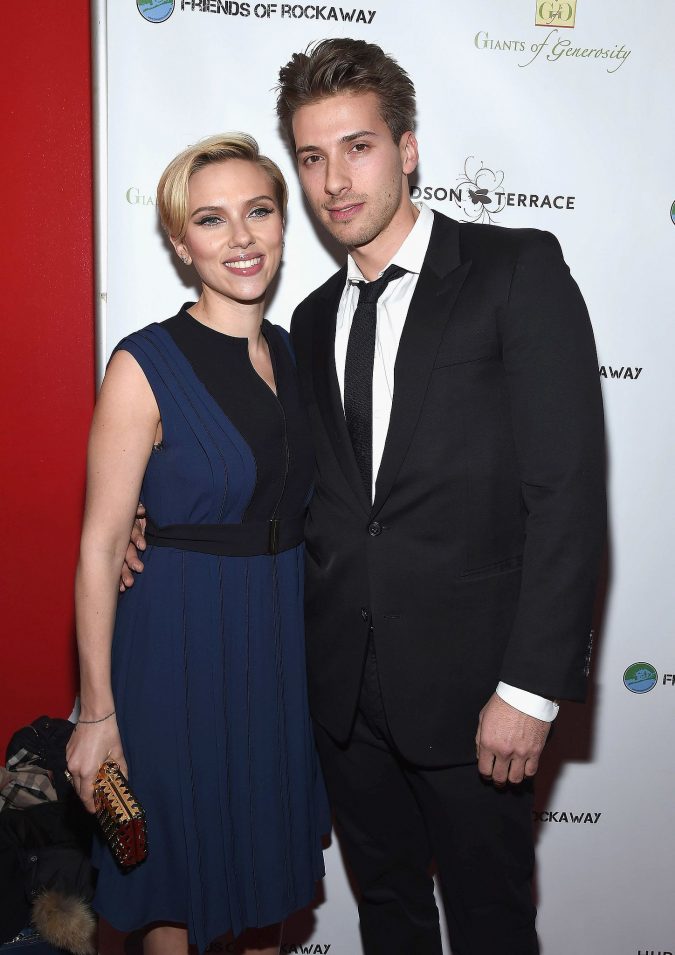 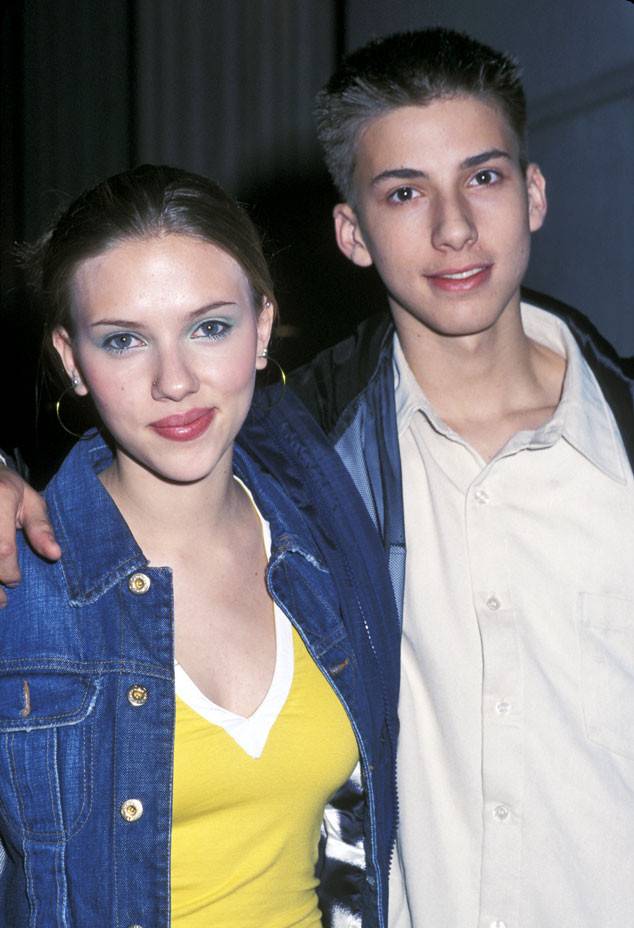 After taking part in a particular show which was known as ‘Find Your Roots’, Scarlett Johansson was motivated to find out more about her roots. Although she understood quite well about her mother’s origin being traceable to some Jewish communities, she never knew that some relatives of hers were victims of the Warsaw Ghetto. As a matter of fact, there were about 20,000 survivors with over 400,000 reported to have been killed in the Holocaust. This made her wept uncontrollably. 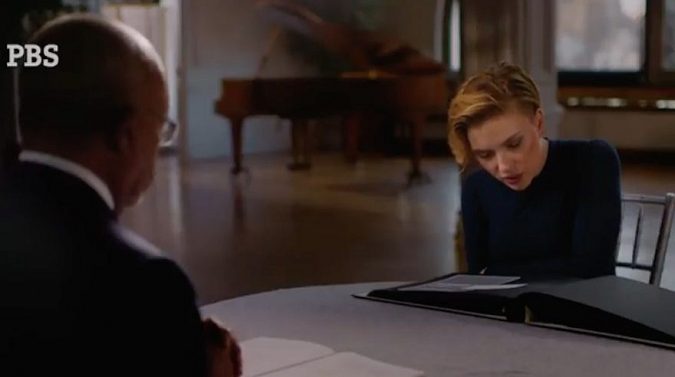 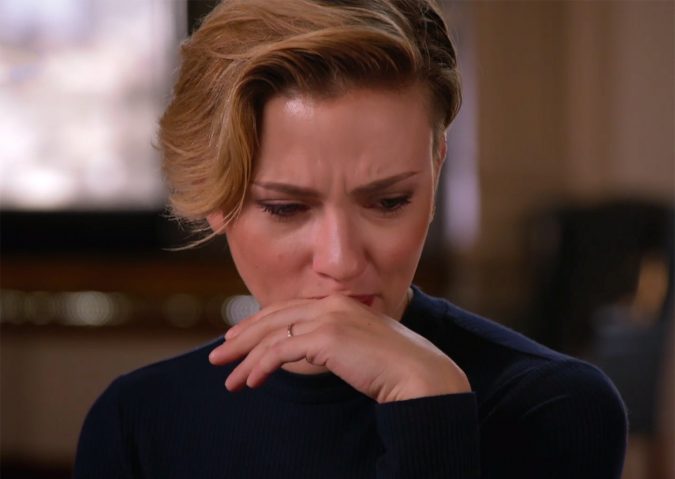 3 The Battle for Child Custody

Her divorce with Romain Dauriac was one that brought about hate. Although most people do understand everything about the split up, they are yet to know that there is a battle going on between both parties about who should take care of their daughter, Rose Dorothy Dauriac. While the mother (Scarlett) wanted to take full custody of the child, the father was concerned and complained that he didn’t want his child being raised by a nanny. He wanted the girl to live with him in France. 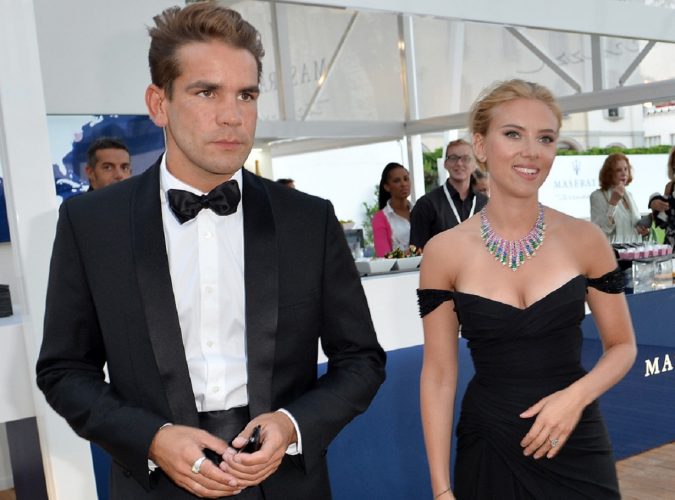 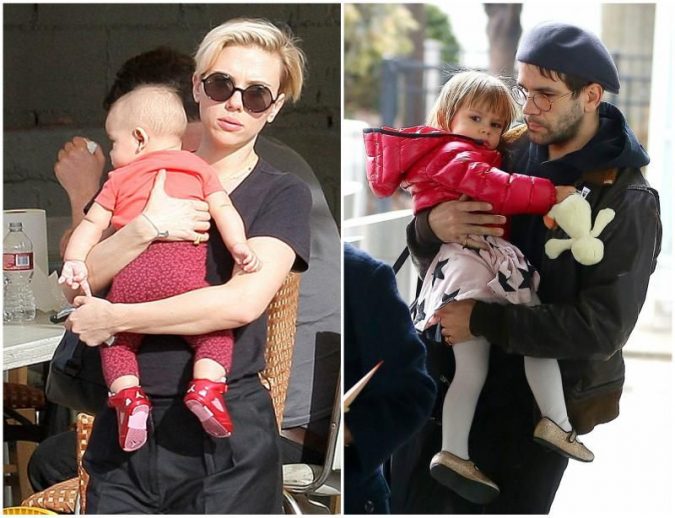 4 What Happened with Tom Cruise

Some years back, Scarlett Johansson was supposed to take part in the movie, Mission Impossible III alongside Tom Cruise who was enthusiastic about Scientology. However, things didn’t go as planned and she decided to reject the role. There were lots of rumors back then about what could have led to such a decision. Some said that she had some disagreements with Tom Cruise. However, the fact is that no one knows why she decided to reject the role eventually. 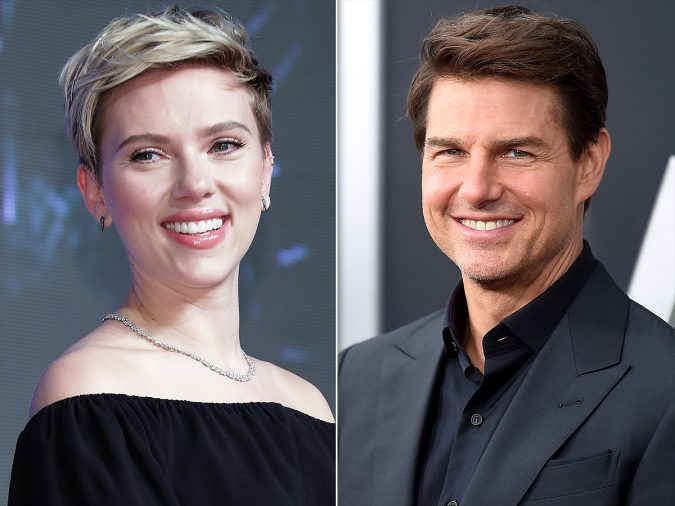 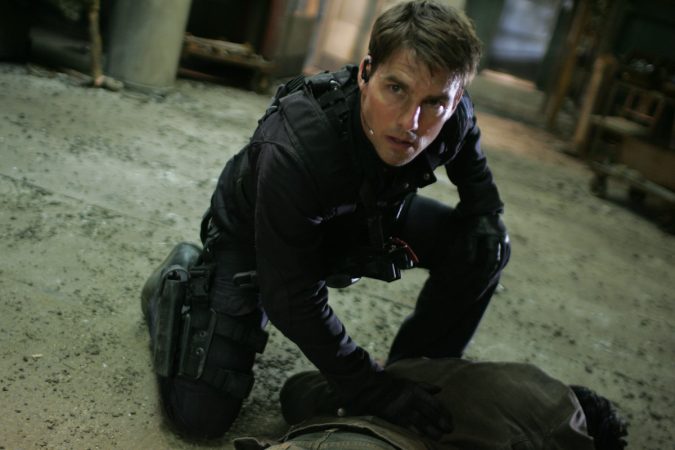 Celebrities like keeping low profiles as they understand how the media usually blow issues out of proportion. It may, however, interest you to know that Scarlett seems to be the opposite. She doesn’t have any secret concerning her private life. This was evident in the year 2011 when her phone got hacked. This led to her nude pictures spreading across the internet. One thing about Scarlett is keeping things really open. A typical example of this is her sex life. 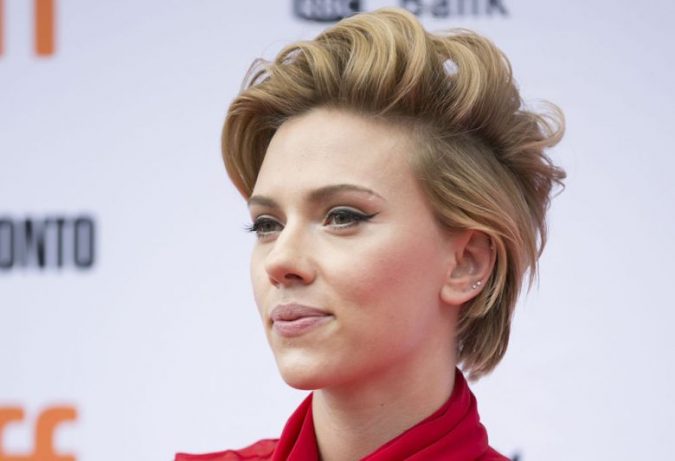 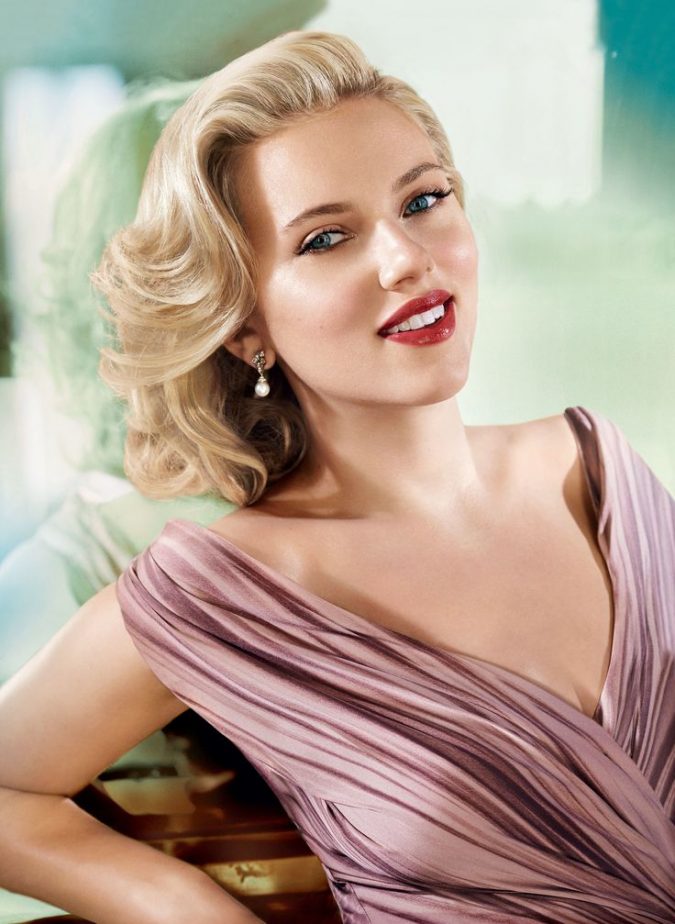 Jealousy is part of the human nature. However, whatever that relates to Scarlett Johansson isn’t normal in any way. This could be a result of wanting something that is much better. Jealousy issues started creeping in once she and Dauriac began dating each other. It was something which she even admitted to. According to her, all of these started once they got married. She just felt that she had invested a lot emotionally into the relationship. Remember that these two aren’t together anymore. 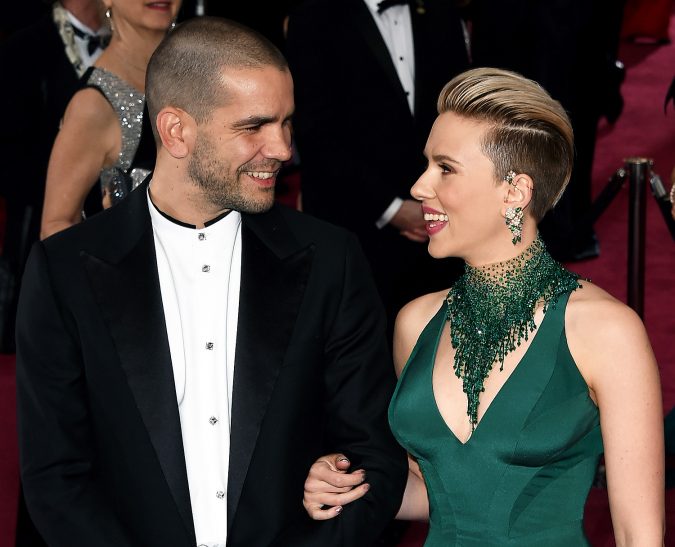 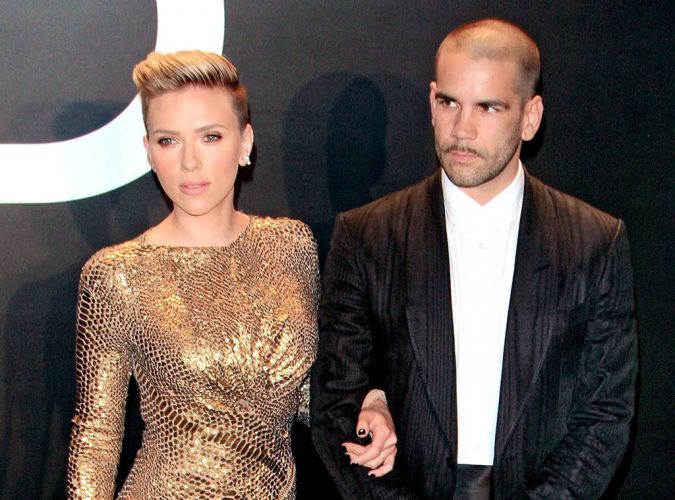 Celebrities usually take pride in making the headlines whenever they are getting married.   They love organizing parties that people will talk about for a long time. Scarlett Johansson’s marriage with Dauriac was the opposite as she made sure it was completely private. No one except her family members can narrate to you how the whole event went.  It is really shocking why she must have decided to do this. 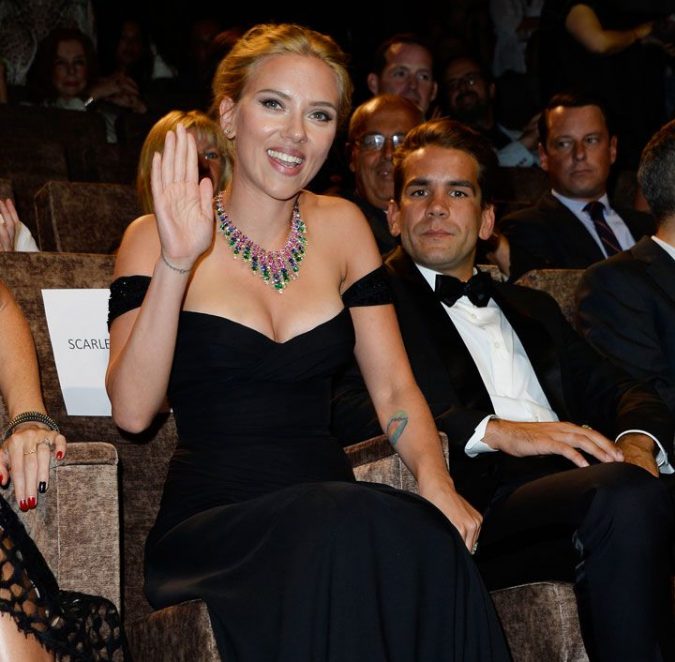 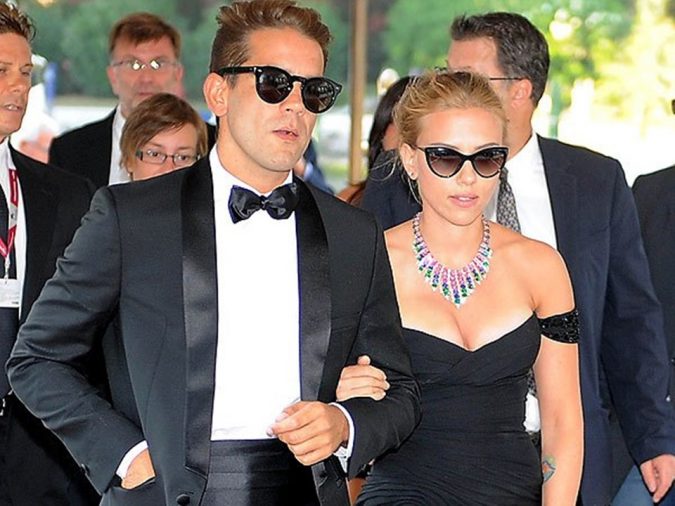 Scarlett Johansson has got a record having dated lots of guys over the years. She usually gets carried away by early signs in a relationship, then eventually ends up getting hurt. Even as a teenager, she had already dated Jack Antonoff who was bleachers’ Frontman. It is a cycle of one guy after another. You may want to argue that other celebrities have got records for entering into various relationships. The case of Scarlett Johansson is different as she has been known to rush into relationships without thinking about what the outcome would be like. 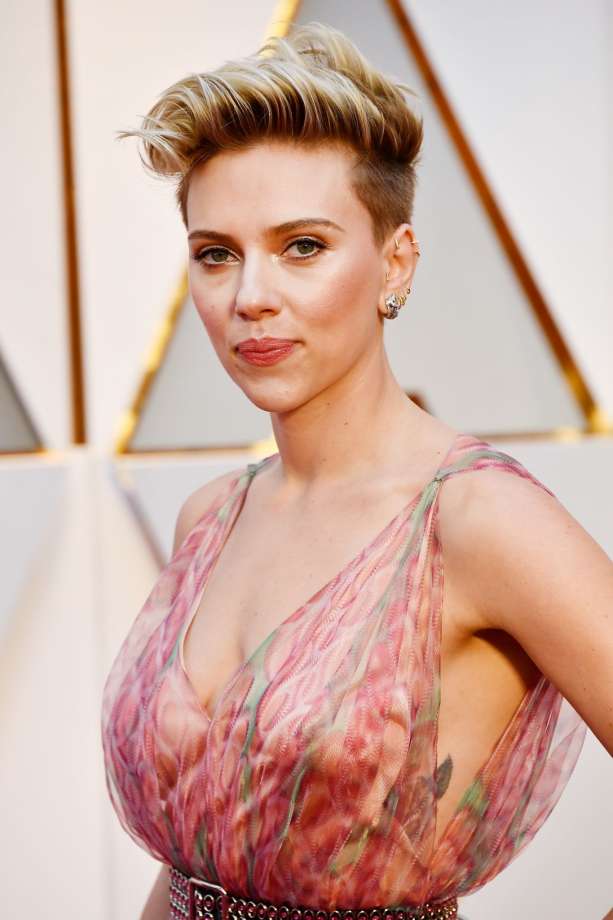 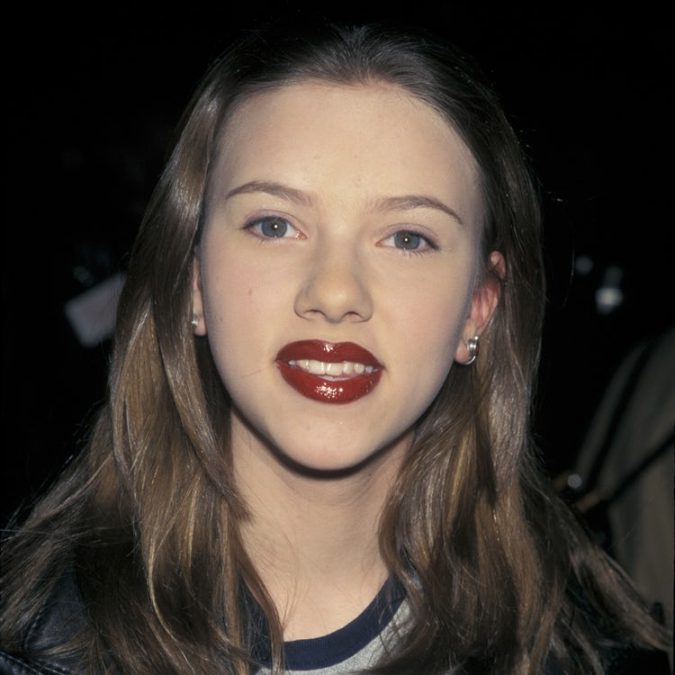 9 Her Relationship with Obama

Whether her relationship with Obama was platonic or romantic, no one can actually tell. What you can only be told is that she claimed about having a crush on Barrack Obama back before he became president of the United States. Even though she also claimed that her relationship with him was purely political, anything can still happen given her history of dates. 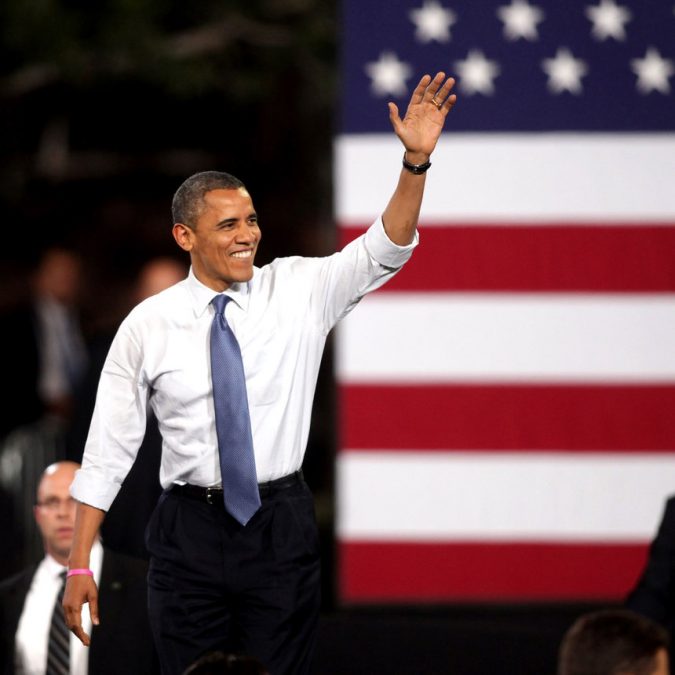 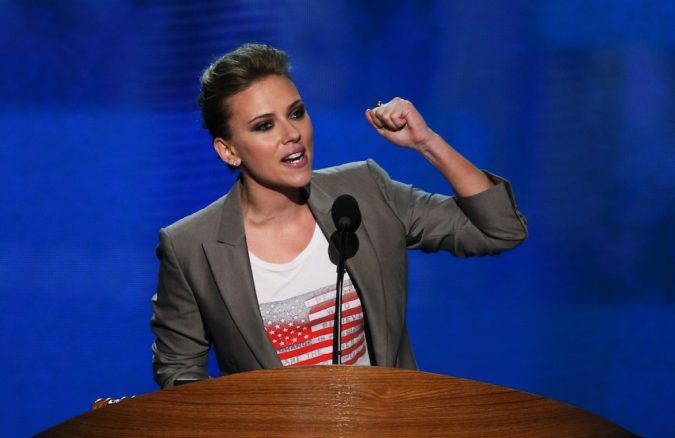 10 Her Mom Was Her Manager

Scarlett Johansson hired her mom, and they both worked together until the year 2009 when she was fired. In one of her interviews, she pointed out that the reason for her action was because of her union with Ryan Reynolds. The relationship between Johansson and her mom hasn’t been the same ever since then. 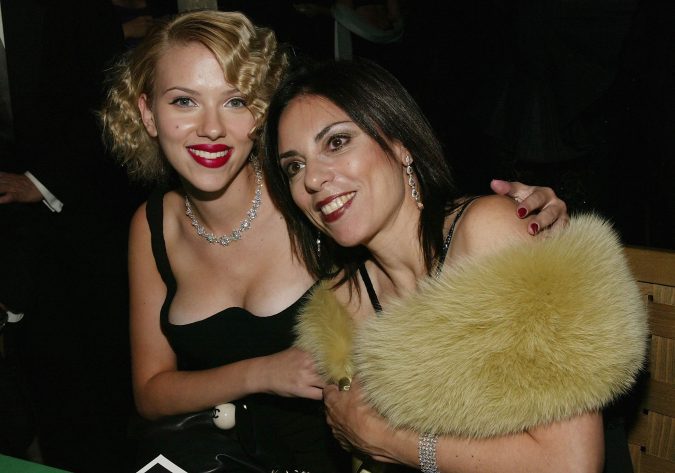 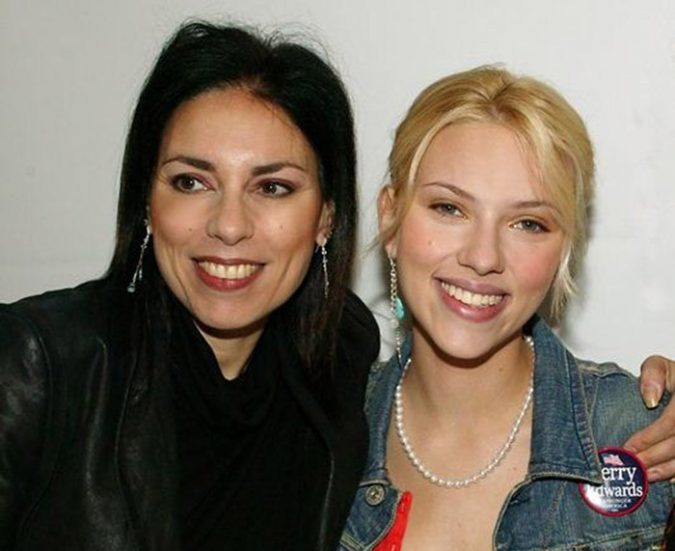 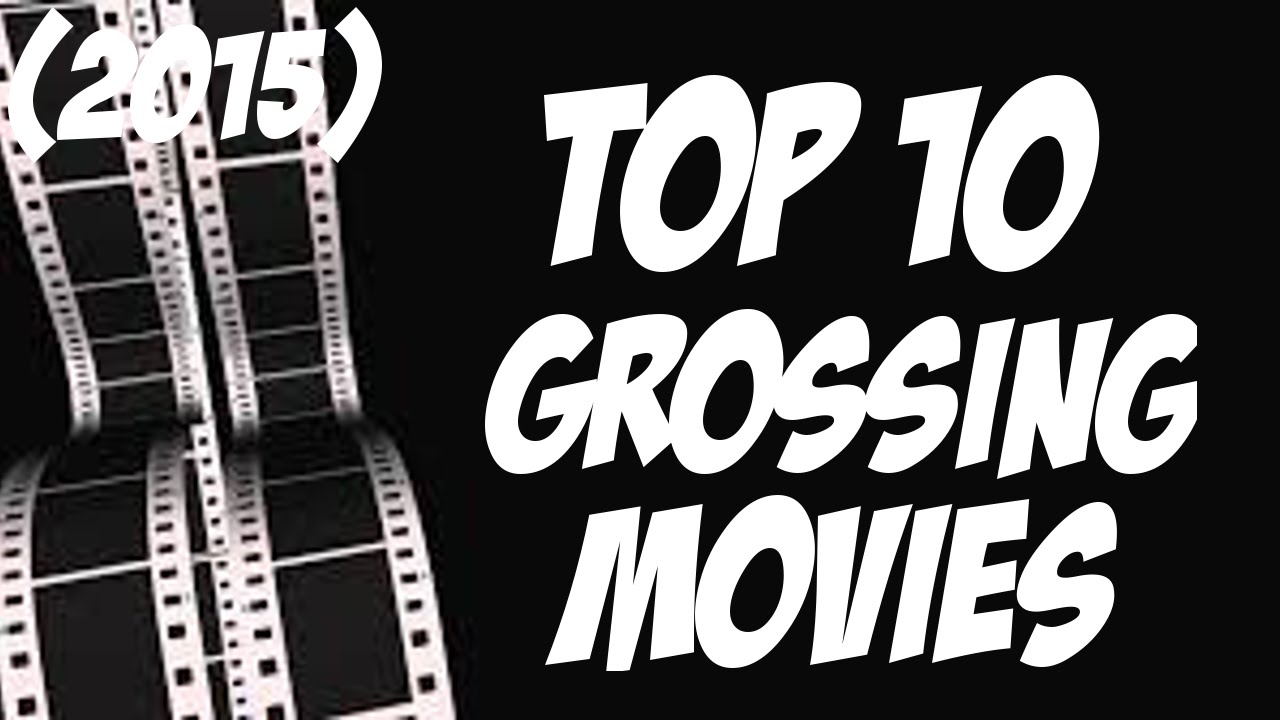 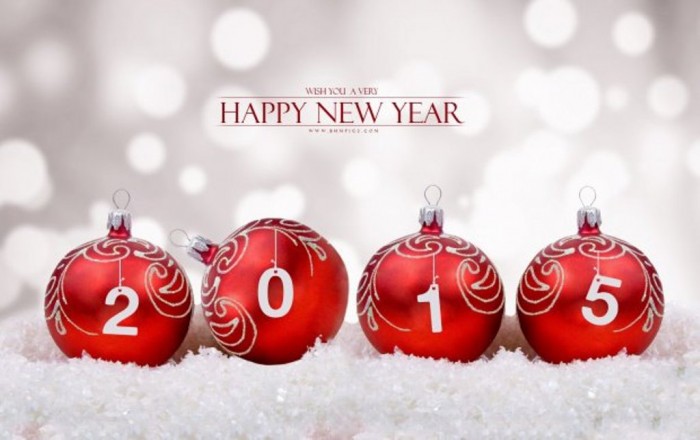 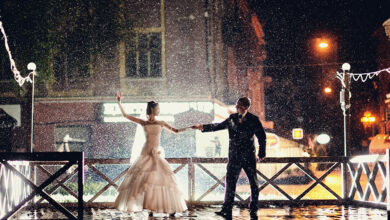 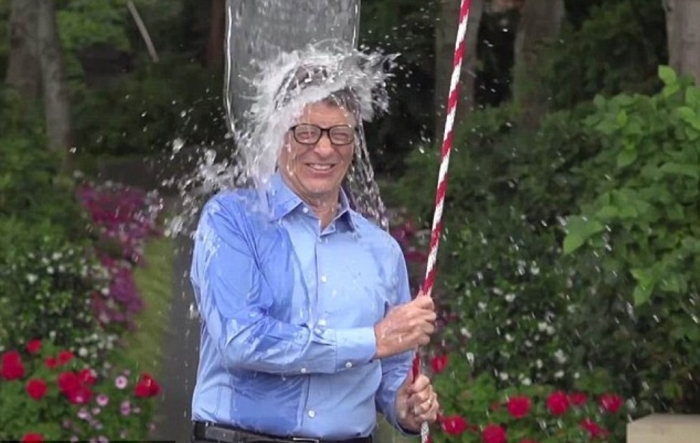