Steve Jobs was an inventor and entrepreneur who changed the face of modern technology. Jobs is known as the creator of Apple company, Pixar, and NeXT. Every one of us knows about his inventions and some own it. What is more, is the role he plays in changing our minds. Jobs’ contributions have exceeded technology to affect humanity.

Going against what society takes for granted is the first idea almost everyone shuns. Jobs echoed Earl Nightingale when the latter stated that “the opposite of courage is not cowardice, it is conformity.” Apple’s mastermind believed that the genius is the one who could be crazy, misfit, rebel and troublemaker. 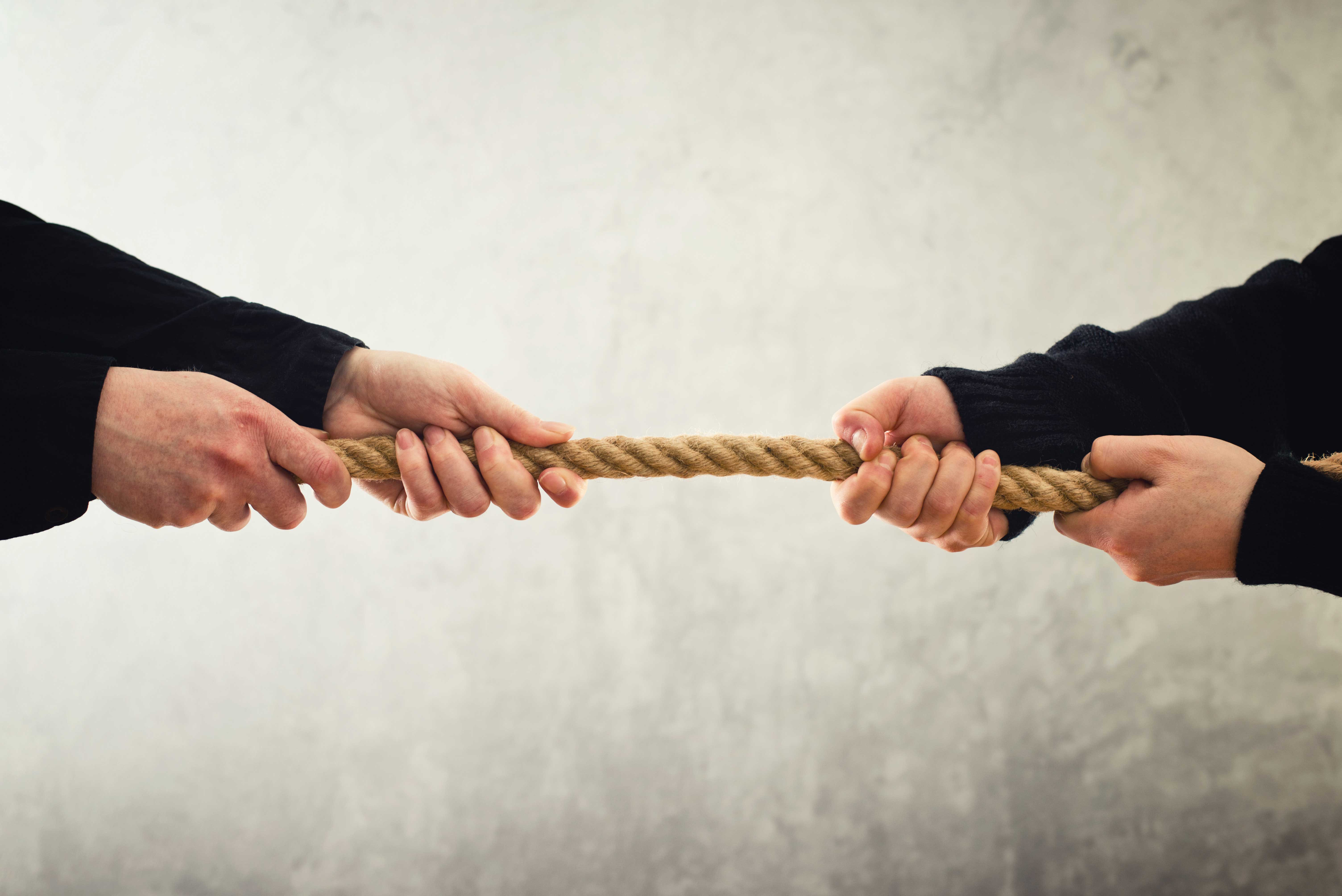 Jobs formed a big picture for his goal, a vision; then he went through it down the nitty-gritty. Some people would have a clear view about the details but they fail to have a big vision, or the other way around. 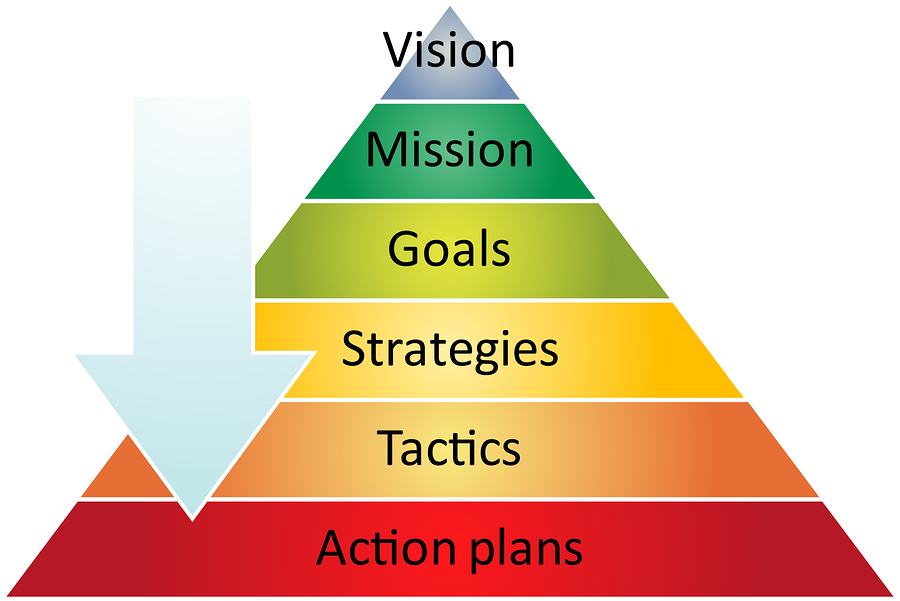 If messy environments help to get the Einstein out of you, you will get what I mean. Meetings on the go help new ideas pop up. New connections wire through new experiences. Two ideas could seem like poles apart, and need a touch of creativity to turn into genius. All are the ingredients of innovation. 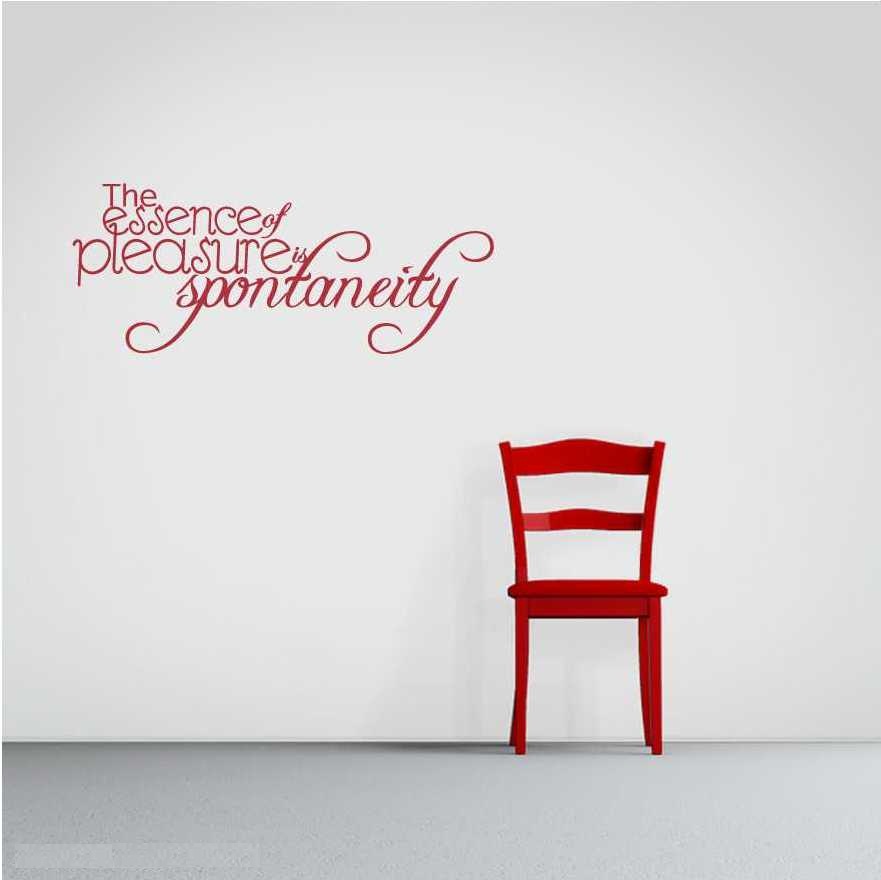 Steve Jobs was a kind of hotrod who employees were afraid to meet on the stairs for fear of being fired. He was tough with people choosing the best and pushing them to reach their optimum. 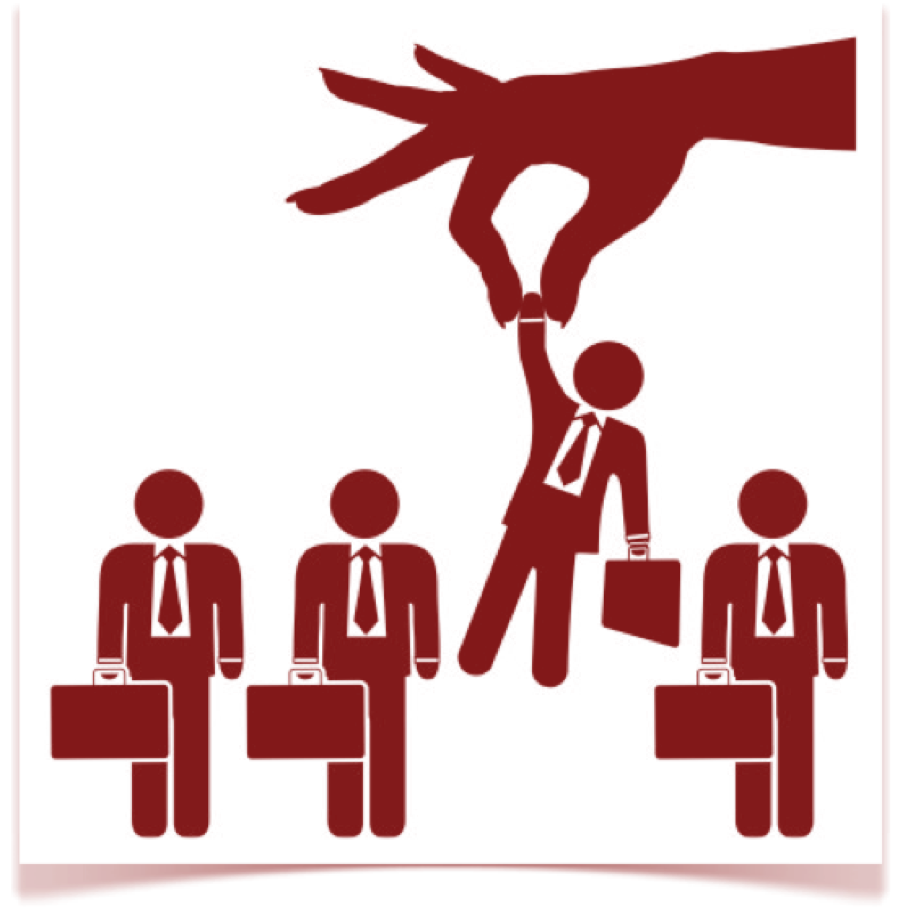 Jobs’ major contribution for his company and the world of technology is his focus on design. He stressed it in the products he made and the talks he gave. Though not an engineer or a designer with a college certificate, he pursued excellence in the final shape of every product he builds. 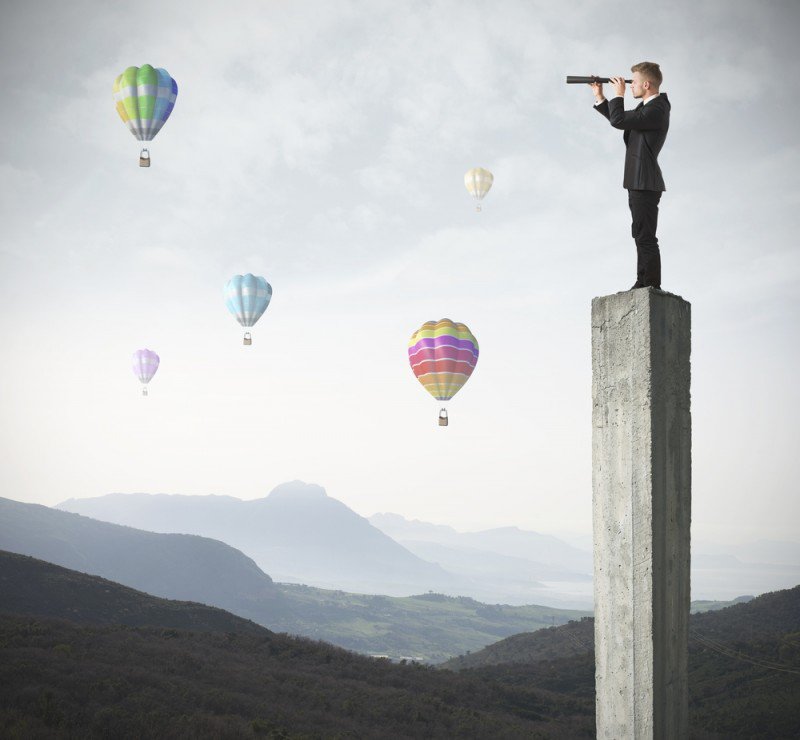 Reality Distortion Field is from which Steve Jobs manipulated the so called reality around him. If he want to make something and needs help from someone, he would not take no for an answer. He will look them in the eye without blinking and say forcefully, “you can do it,” and can they will! 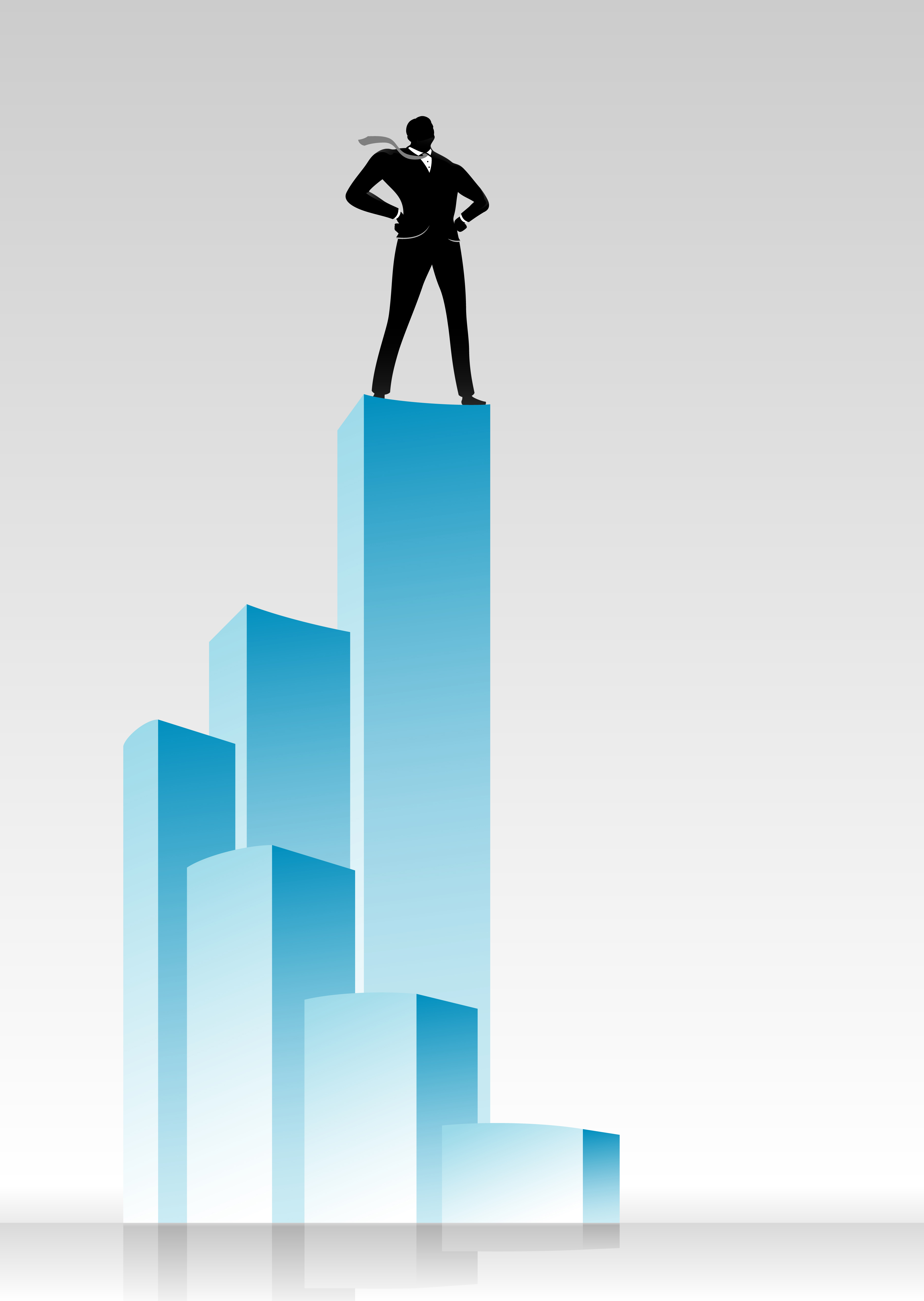 As we said above, reality for Jobs is the vision in his mind. It is important to mention that if you know you can do something, then you will. This is what Jobs was doing; tell people working with him that they can. The world knows only what is impossible; it is up to you to show them what is possible.

Jobs was abandoned by his parents, an experience that would have ruined the present and future of any person with a mediocre mentality. This experience surely left scars in his teenager but at the same time he was able to direct his energy to something productive; namely, technology. 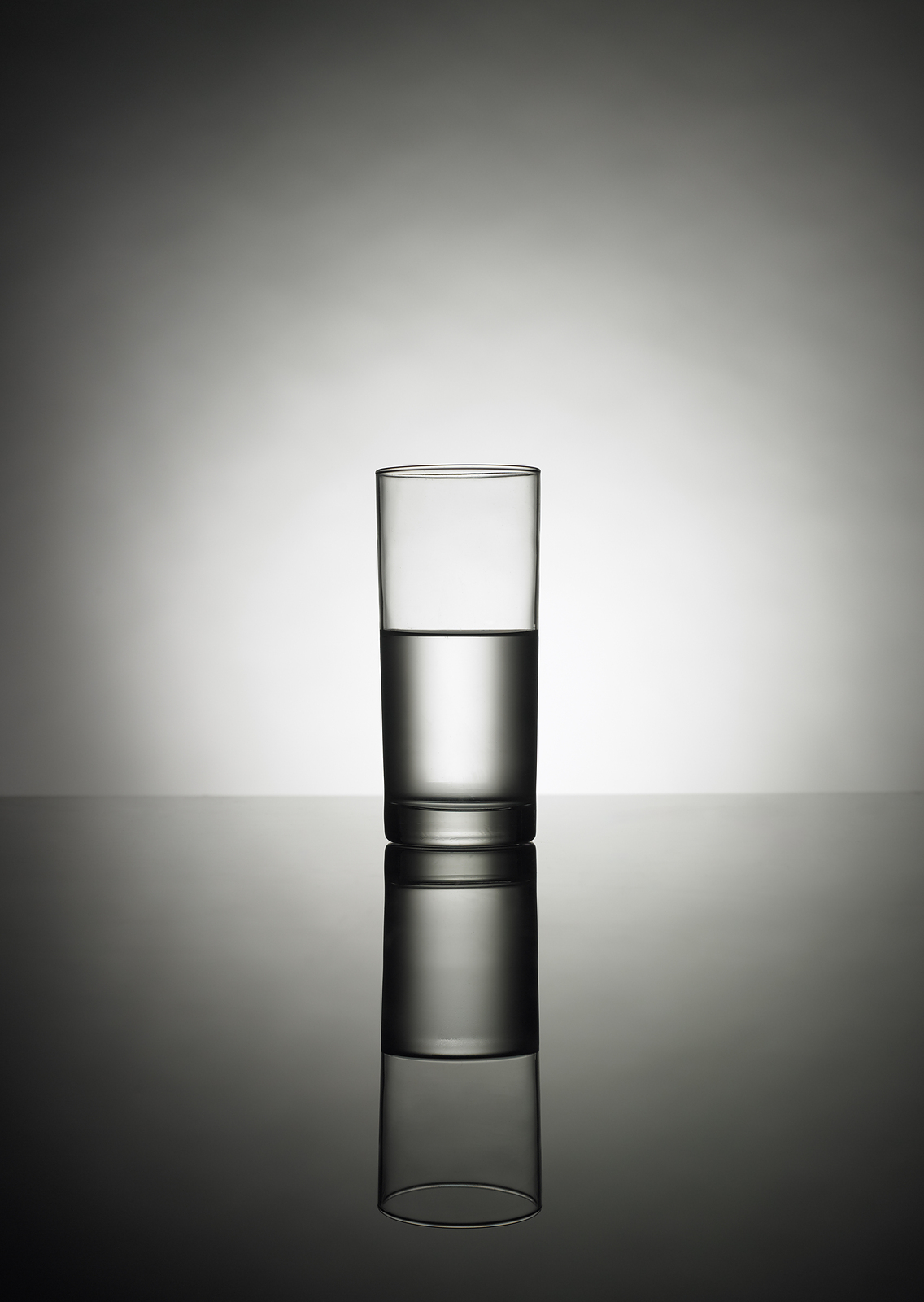 Remember that life is fair and that everyone has his share of fortune and misfortune. It is all about whether you see it half-full or half-empty.

Jobs believed that people the world knew as genius risked everything even failure. He was ready to lose every success he made for the sake of a foreshadowed progress. Still, it is not about throwing everything while you do not know where you are going. It is what is called ” a calculated risk,” according to Lifehack.og. 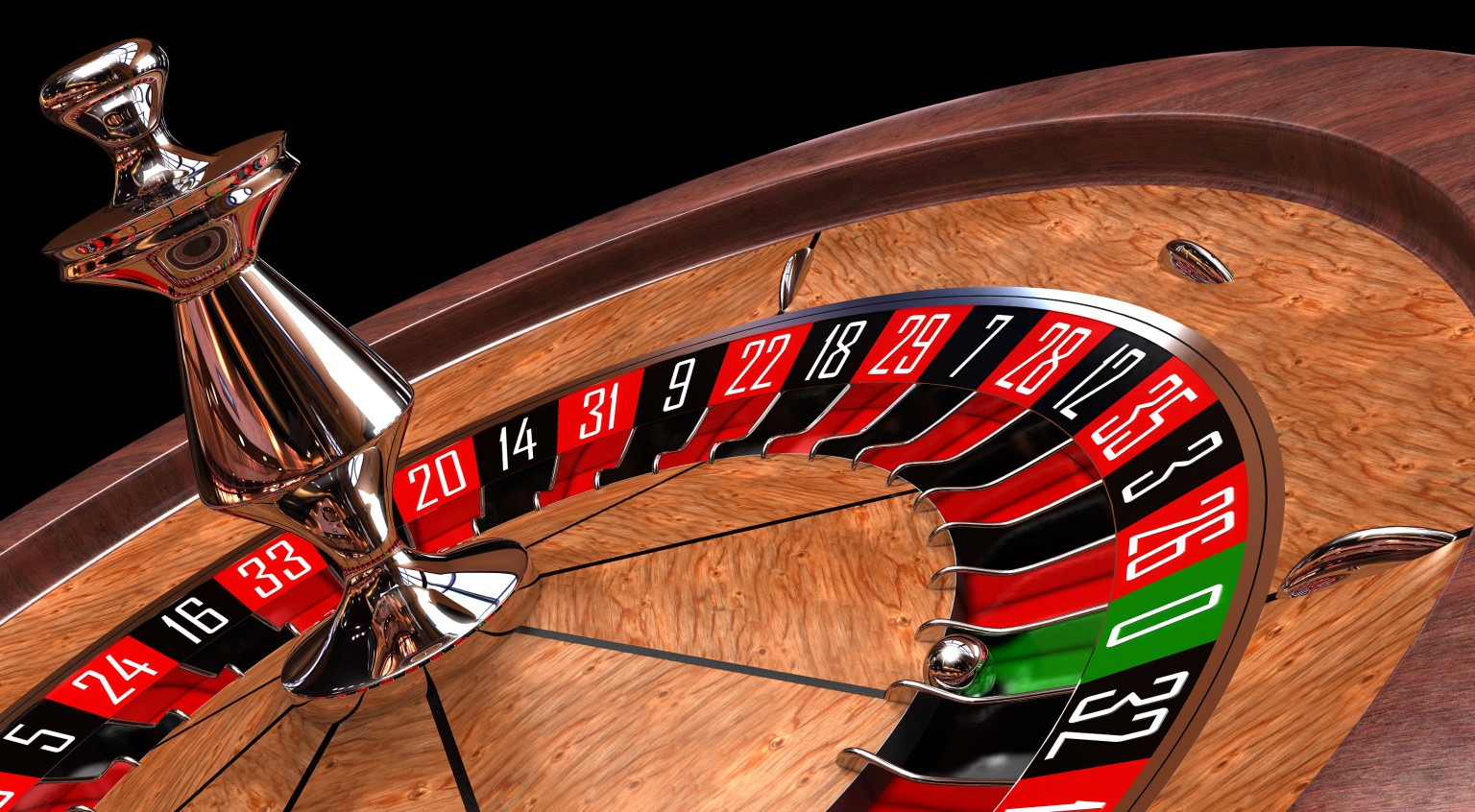 Looking forward to expect what will happen in the future is what distinguishes great minds. Built on the information you have at hand and on the present situation you can be able to see through, to imagine what path things will take in two-year period for example. 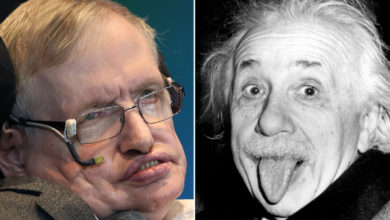 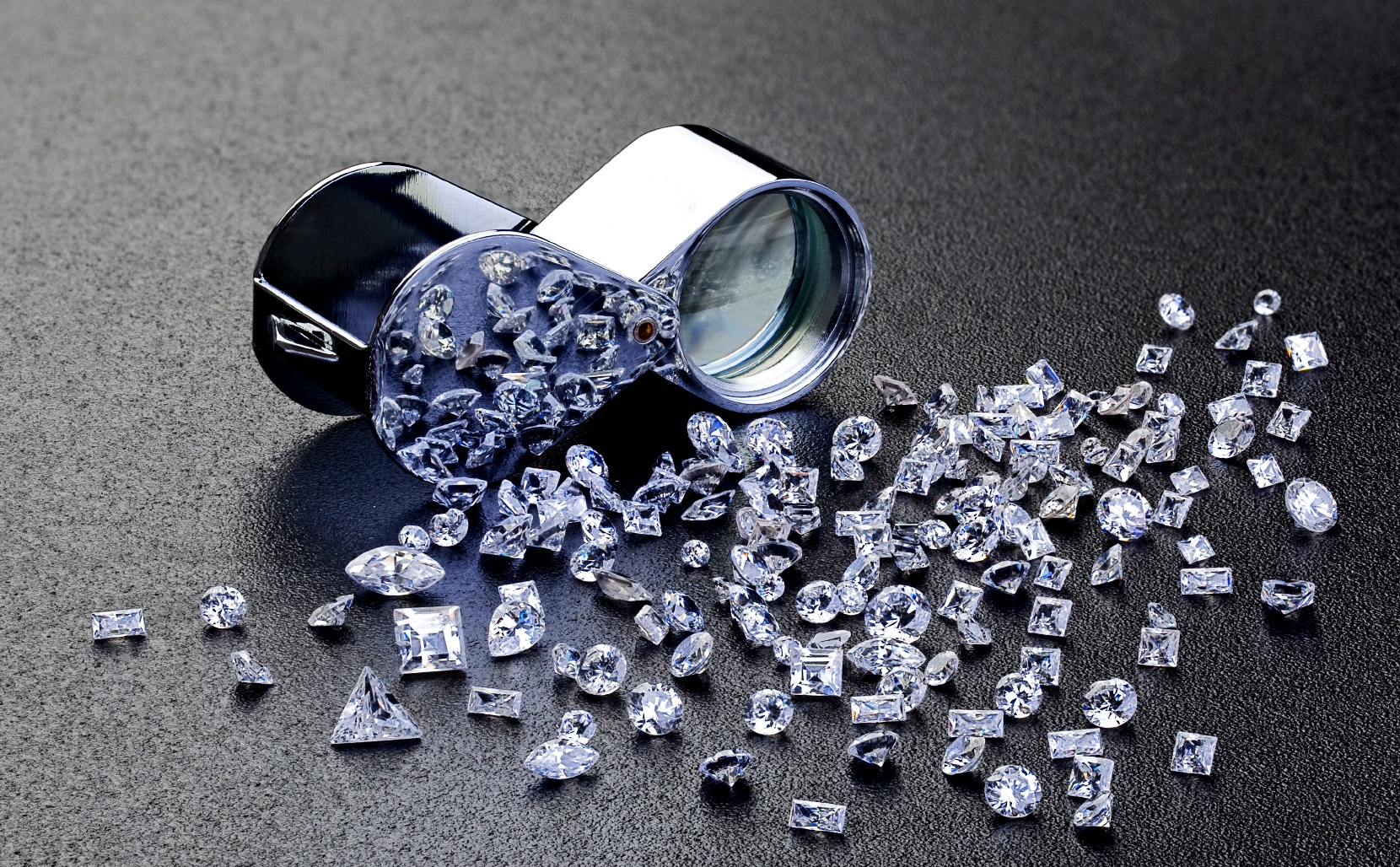