The world is full of amazing and interesting places to discover and live in, however fewer that can be listed as the crème de la crème. Each one of us spends their life in search for these places to live in or to visit away from the crowded streets, hectic busy life, political tensions, and polluted atmosphere, just to have some peace of mind and to enjoy high standards of living. Here we have listed the 10 best countries to live in the world based on: Strong economy, GDP per capita, best Social support offered for citizens, pollution-free atmosphere and clean places and good infrastructure.

Now let’s start our tour surfing the world in search for the best countries to live in the world going from the bottom to the top with some key facts about each country.
10. United Kingdom 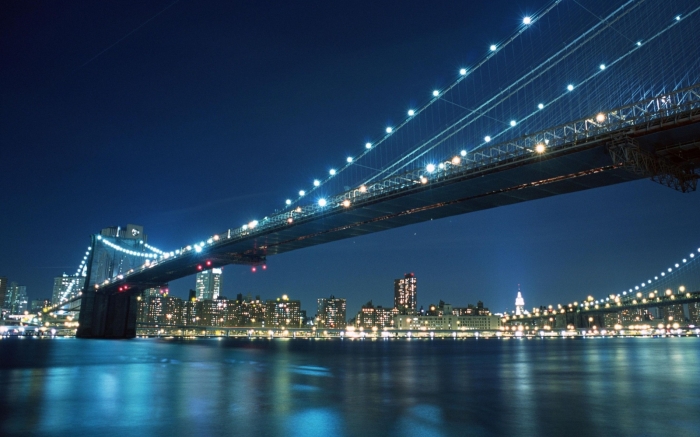 A country rich in resources with a powerful economy, United States is definitely one of the most desirable places to work and live. It’s considered the 6th wealthiest country in the world and one of the most visited countries. It is the largest economy in the world with a promising highest quality of education and lifestyle. No wonder it’s called the land of dreams. 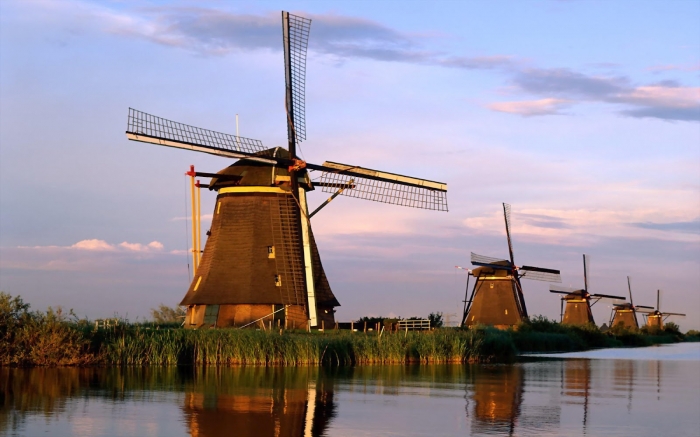 A developed country with a strong economy. The country is the 6th lowest crime-committing country in the world. It is one of the richest countries in the world and its GDP per capita is the highest in the world. The capital Amsterdam is considered one of the top 25 safest cities in the world, with low crime rates. One enjoys a clean atmosphere there as people there ride bicycles for transportation more than cars. 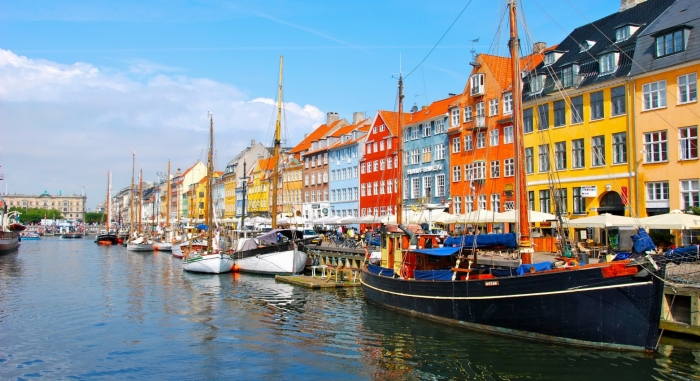 A country with murder and other crime rates are at zero, a country that is ranked the world’s most democratic and least corrupted country in 2014 and the sixth for freedom of press according to the World Audit, one would enjoy a high level of living standard, a clean environment, and safety. The country also has the highest employment rates with highest GDP per capita and high quality education that is free of charge. A pollution-free and corruption-free life quality with booming economy, what else one can dream of? 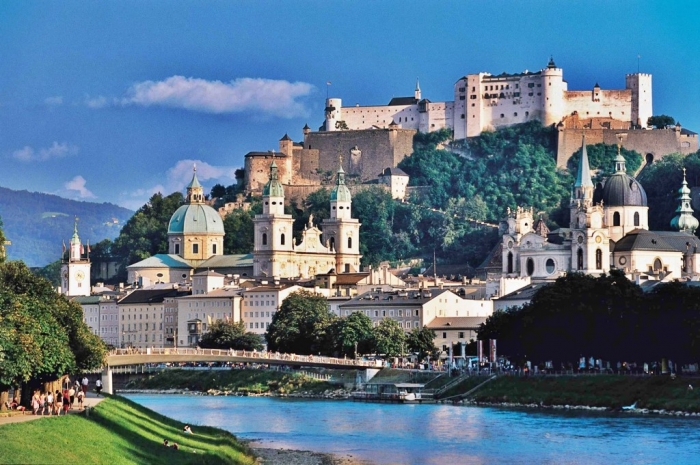 It is the second lowest unemployment rate in the European Union and the richest cultural destination with the glorious musical heritage. People there enjoy Alpine skiing, snowboarding, hiking and ski-jumping because of its spectacular nature thanks to the Alps. 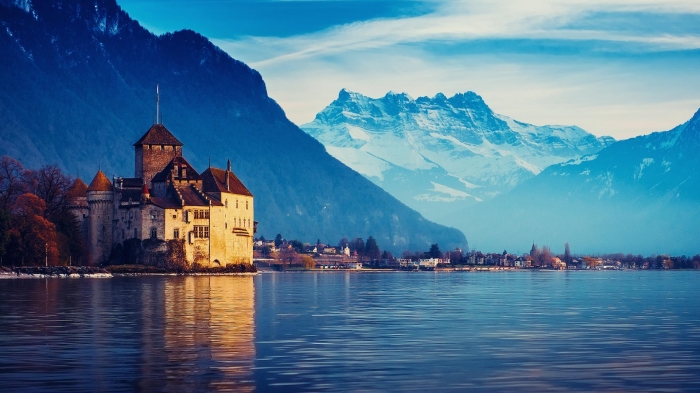 Switzerland had the 4th highest nominal GDP per capita in the world. It has the highest employment rate. People there enjoy the luxury of living. It’s considered the 9th richest countries of the world. It’s one of the peaceful and cleanest countries in the world and has one of the lowest crime rates of all industrialized countries with a strong economy and also knowing for its excellent banks. Switzerland’s climate is ideal. 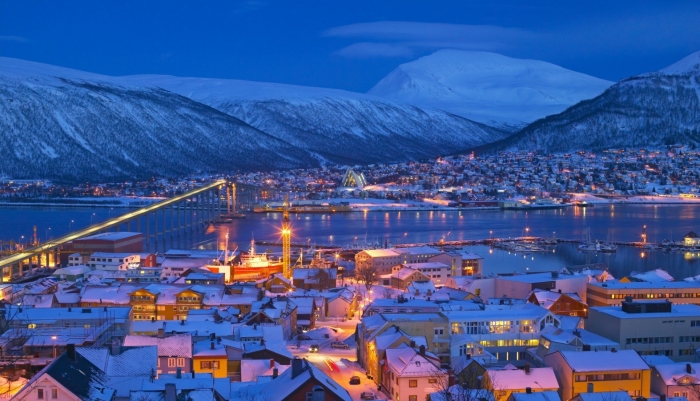 The “Land of the Midnight Sun”, the country enjoys a unique wildlife that is not found in any other part in the world such as animals which only live in the northern hemisphere above the Arctic circle and it’s also famous for its majestic fjords and mountainous terrain with about half million lakes are found there. You can enjoy hiking and skiing there as it is regarded as the birth place for modern skiing and the word skiing itself is from a Norwegian origin. It’s a wealthy, clean country and is regarded the 4th richest country in the world. The country offers the highest health care systems to its citizens. 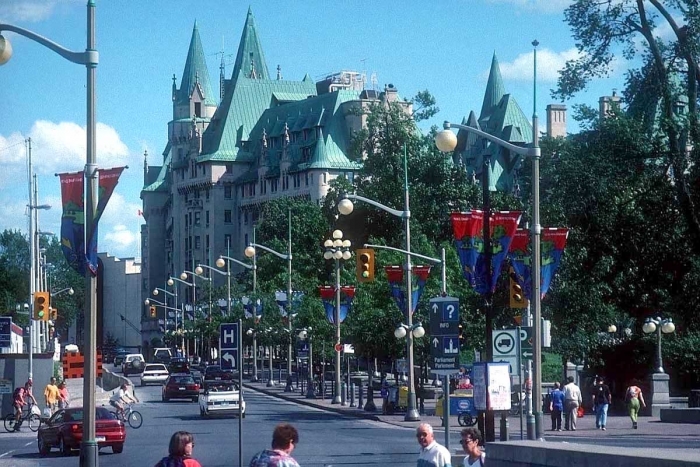 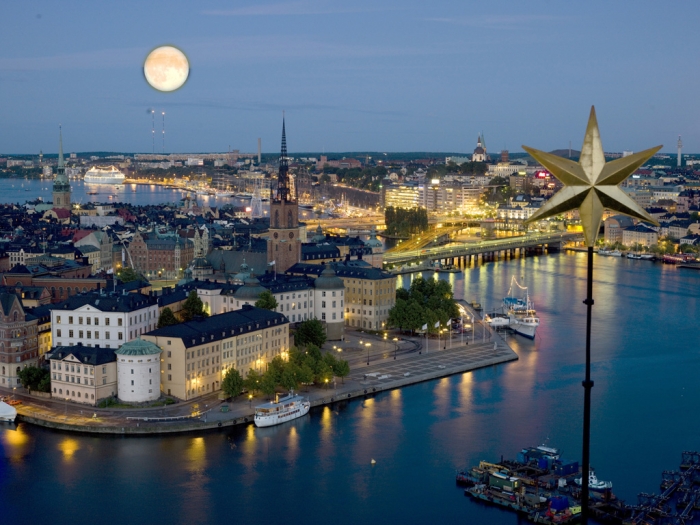 It was ranked the 3rd in the world for the inequality-adjusted Human Development Index (HDI) and also ranked the world’s most democratic and least corrupted country in 2014 according to the World Audit. It was reported that stores shut by 5 pm so people there enjoy a happy and a peaceful life with their families. Universities there are free of charge and the country offers a complete free day care.

Fasten your seatbelts as we are heading to Australia at the southern hemisphere. Not only it’s a fresh new land for opportunities, Australia is blessed with uncountable nature gifts as it has some of the world’s most breathtaking and diverse natural environments, with unique wildlife and landscapes in addition to a long coastline with many beaches and reefs that makes people who live there enjoy a wonderful relaxed lifestyle. The country is also rated as one of the “Top Ten Countries with Highest Quality of Life in the World”. With booming economy and reduction of crime rates, this is definitely one best country to live and work.