With World Cup 2018 being just around the corner, you can always trust experts to give you their opinions on what is likely to happen. This is one exciting event that you don’t want to miss out on given the mind-blowing predictions that have been put forward by football analysts and experts over the past few months.

What you are going to discover is that there are some of the top predictions in the list that have emerged from experts concerning the Russia 2018 World Cup which will be kicking off in a matter of weeks. There is a lot of suspense and there is no doubt that you will want to stay glued to your television set or device once the tournament kicks off in Russia.Here are the top ten predictions which have been making waves across the internet. 1 It Will Be Won By Brazil Having really impressed during the qualifying series as compared to other years, there is no doubt that Brazil is the number one country on the minds of most experts as the country that will lift the world cup on the 15th of July 2018. Many people and football fans out there just can’t wait to see what the Samba Boys are made up of. Don’t forget that they have got the world’s most expensive footballer (Neymar Jr) who happens to be one of the best players in the world. There are lots of expectations on the shoulders of those players going to represent Brazil. 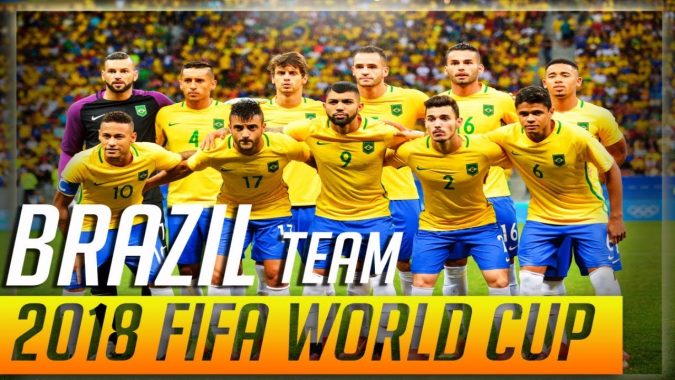 Go to top
2 England Will Not Exceed Last 16 Round England used to be a powerhouse in football. However, things haven’t gone well for them in the past 20 years and the records in past world cup events haven’t really been anything to write home about. They have been really poor and underwhelming. Even most of their fans aren’t sure of how far they can go in this world cup. This is because they haven’t got a world class coach and even most of their players haven’t really played at the biggest stage in the past. This has made the experts to score them very low in terms how they are going to perform. 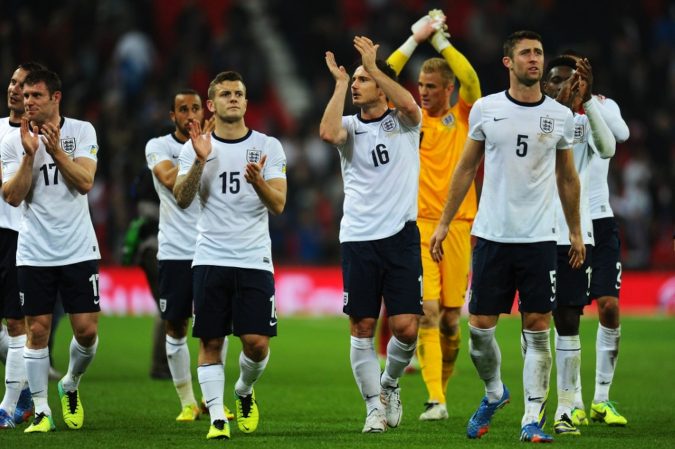 Go to top
3 Argentina Will Not Exceed The Last 16 Round Given the players that the ‎La Albiceleste is blessed with, there is no doubting the fact that Argentina is supposed to be at the top with the others fighting to take the world cup home. However, with some unimpressive displays during the qualifying series, they have been predicted to pack their bags after the last 16 round of matches get concluded. You will not blame the experts considering the fact that this is a country that qualified by a stroke of luck on the last day. 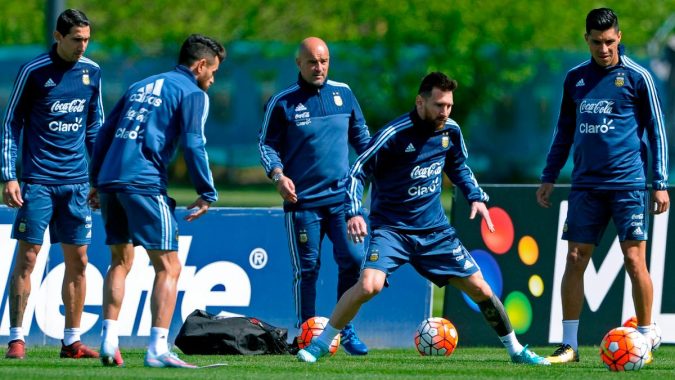 Go to top
4 This Will Be Ronaldo and Messi’s Last International Outing The experts definitely can’t be wrong about this one given the fact that Messi announced his retirement about 2 years ago. He was only talked into wearing the shirt once again which he obliged to do so. For Ronaldo, this is 4th world cup and hasn’t really got things going as he used to. Most experts feel that Ronaldo and Messi have gone past their prime. Due to this, they are having this feeling that this is the last time these 2 legends will be wearing their national jerseys. Of course, we want both of them to play for as long as possible as they have been spectacles to watch. 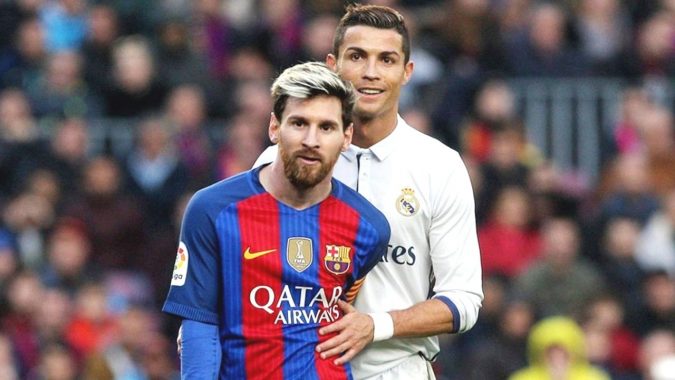 Go to top
5 Egypt Can Get To The Last 8 These are really exciting times for Egypt and the rest of Africa given the fact that they have got one of the best players in the world at the moment in the person of Mohamed Salah. Of course, given a player of his calibre who has been able to carry Liverpool all through the season, anything short of the quarterfinals for Egypt is an underachievement. Also, don’t forget that Egypt is placed in a group that is not very competitive which gives them a very good chance of making it out. It is a case of taking one match after the other once they come out. 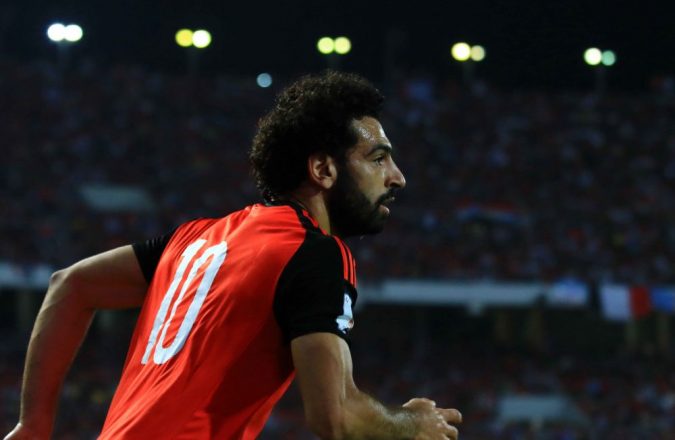 Go to top
6 Germany Are Favorites Germany has been near perfect as a country over the last 4 years since it lifted the world cup in Brazil. This is the reason why experts are giving them thumbs up to go for the cup again. This is one hell of a task though considering the fact that no country has ever lifted it back to back in this modern era. The question still remains whether they can do it. Time will only tell about this but let’s not forget that they have some of the best players in the world such as Ozil, Muller, Nuer and others. 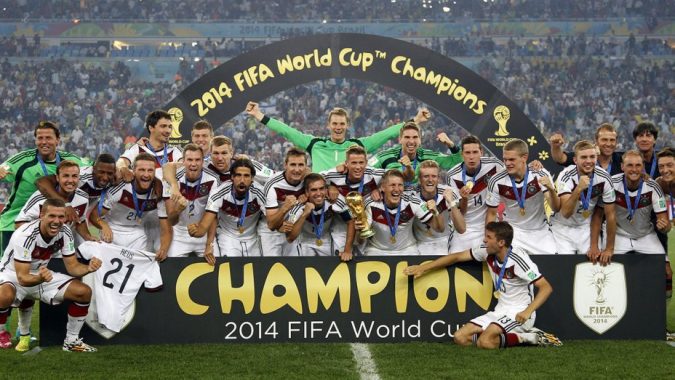 Go to top
7 Neymar Is Expected To Win The MVP With him being sidelined currently and expected to be back before the world cup kicks off looking fresh in terms of fitness, experts are expecting Neymar to outshine the others thereby claiming the most valuable player award. This is one that is difficult to believe though given the fact that there are other players who will be eager to get it as well. 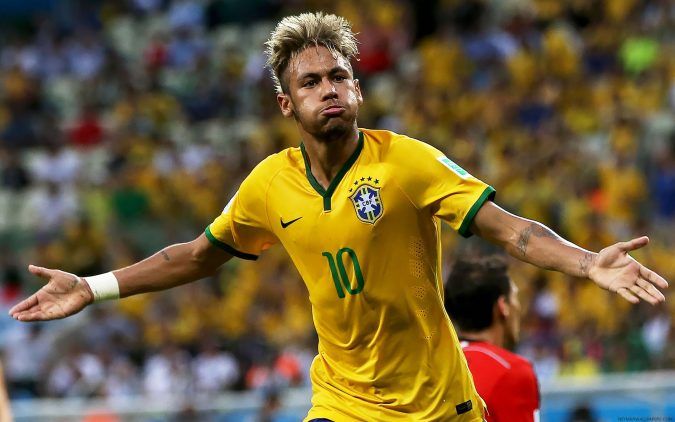 Go to top
8 Kane Is Expected To Win The Golden Boot While some are predicting that England will have a dreadful tournament in Russia, there are experts who are expecting them to go farther than they have gone in recent world cups. They believe there is one man who can help them achieve such feat which is Harry Kane. This is a player who has been on fire for his club in the just concluded 2017/2018 season. He is definitely one of the best strikers in the world at the moment and a lot is expected of him. 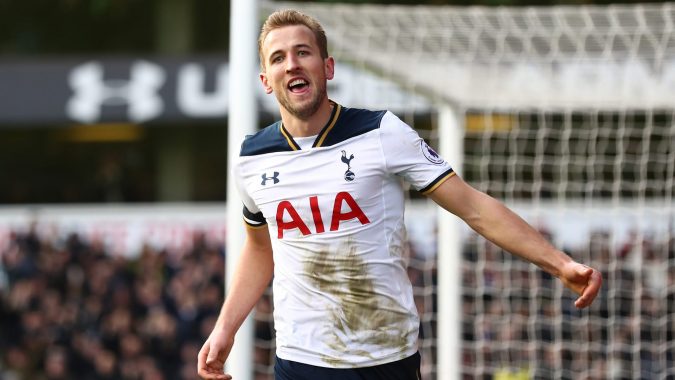 Go to top
9 France Will Win It Without doubt, France has got some of the exciting talents in world football at the moment such as Pogba, Dembele, Grizeman, Mbappe and many others. These are players that all did very well in their respective clubs in the just concluded 2017/2018 football season. Anyone will expect them to pose a real challenge. 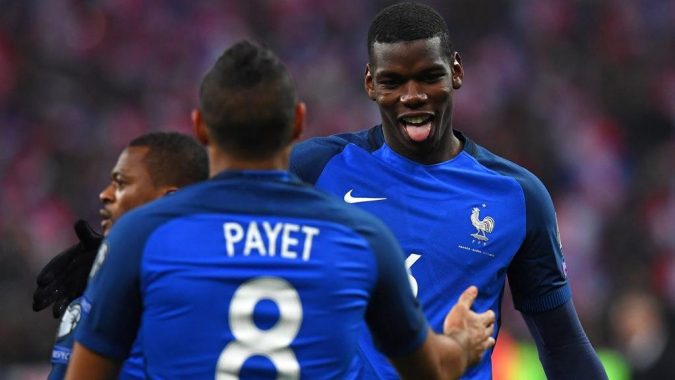 Go to top
10 The World Cup Will Remain In Europe It is almost a tradition that whenever a European country hosts the world cup, it is usually won by one of the European countries. The same can be said of American countries hosting the tournament. Experts believe that a European power house will win it such as Spain, England, Germany or France. If Germany can win it the last time on Brazilian soil, there is that feeling that things have changed.

Given all of the crazy predictions above, there is no doubt that this is one tournament which must be watched from start to finish to confirm which of them is correct.