This year of 2015 will witness a set of global sports that are deemed to be unusual. Actually, global sports are practices that always are followed by people all over the world. So, if you are fan of sports, keep an eye on this list of the global sports events photographing and taking place in 2015, and book your tickets.

Actually, it is the main international championship of one-day cricket, and the fourth-largest sporting happening. The event is matched by all Test-playing nations adding to some qualifiers. The opening championship was held in 1975, and the event has been held about every four years since. This Cricket World Cup tournament will be held between 14 February to 29 March 2015, and it is hosted by both Australia and New Zealand. 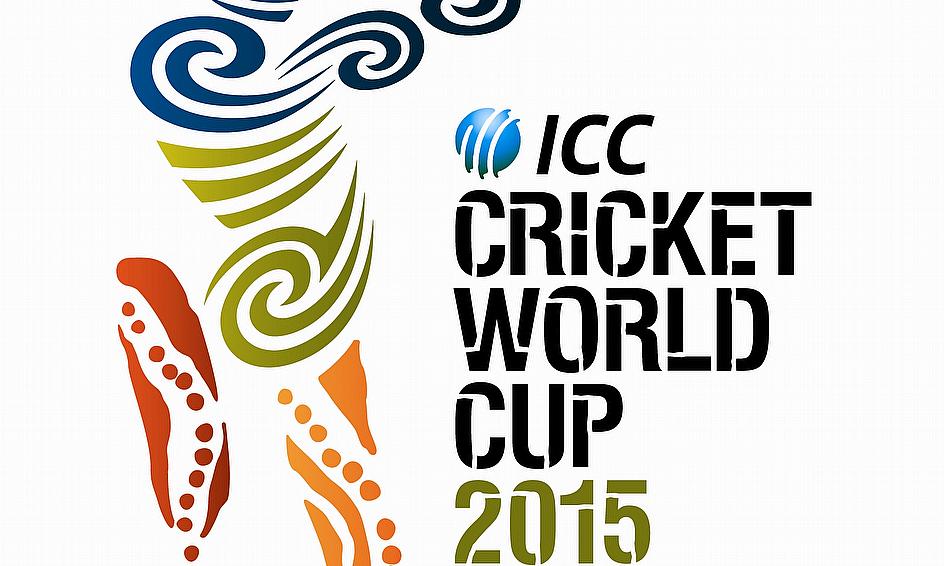 The Kentucky Derby is deemed to be the second oldest horse race in America. The race track was founded on farmland in Kentucky. The initial race was held on May 17, 1875, holding about 10 thousand people. It is set to be held annually in Louisville, Kentucky, United States on the first Saturday in May.

The French Open is deemed to be one of the four Grand Slam Tennis events. It is a French tournament that has been held since 1891 though up till 1925 admission to the event was limited to members of French clubs. Indeed, the tournament turned to be an Open Championship in 1968, even if it was limited to contract professionals in 1972. It will be held from 24 May to 7 Jun . 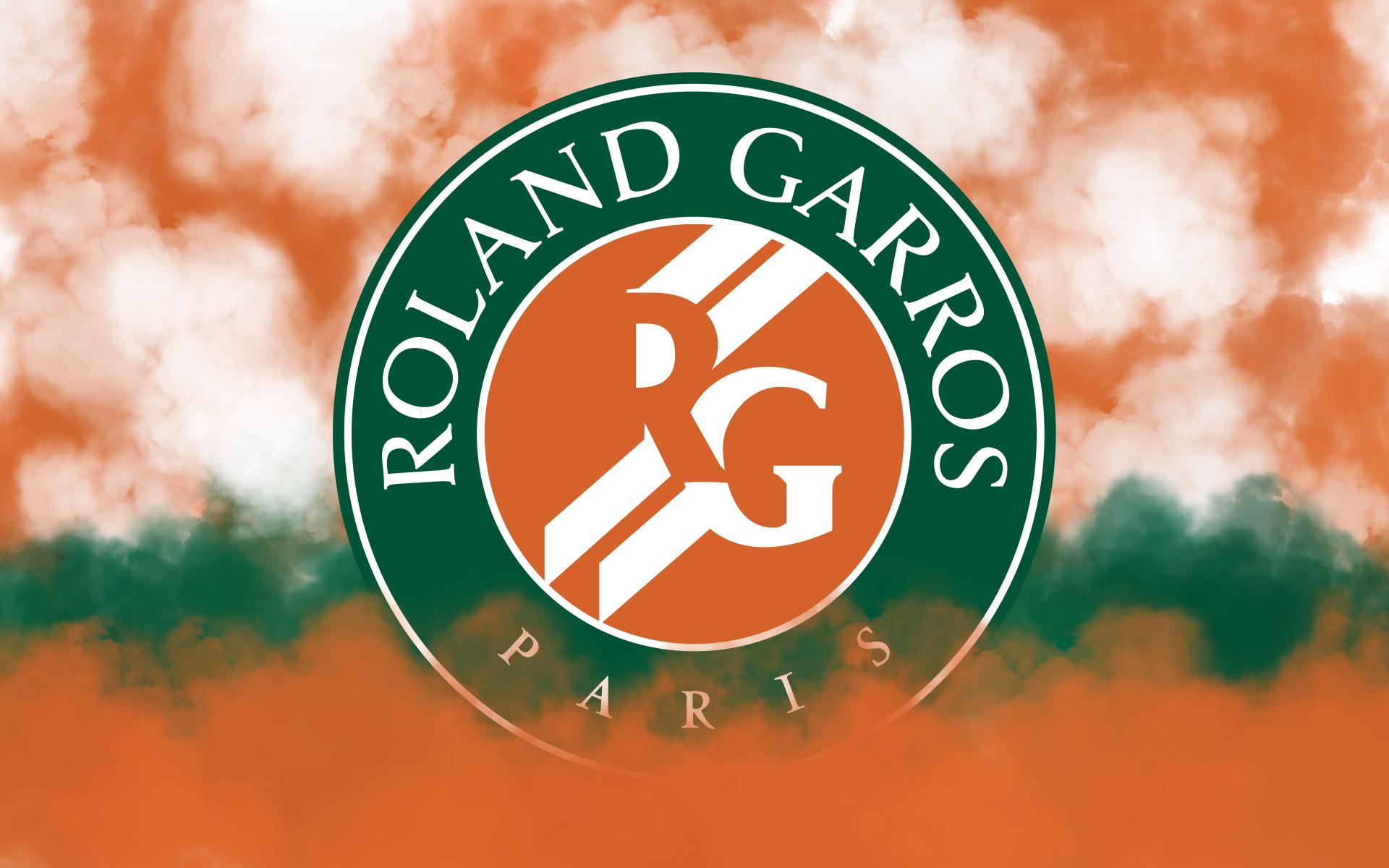 The United States won the opening Women’s World Cup that was held in 1991 in China, with Norway winning the 1995 finals in Sweden. The initial two events were 12-nation tournaments, and in 1999 the event turned to be a 16-nation opposition. FIFA have looked forward to developing the women’s World Cup to be of 24 teams for the 2015 event. It will be held from 6 Jun to 5 July. 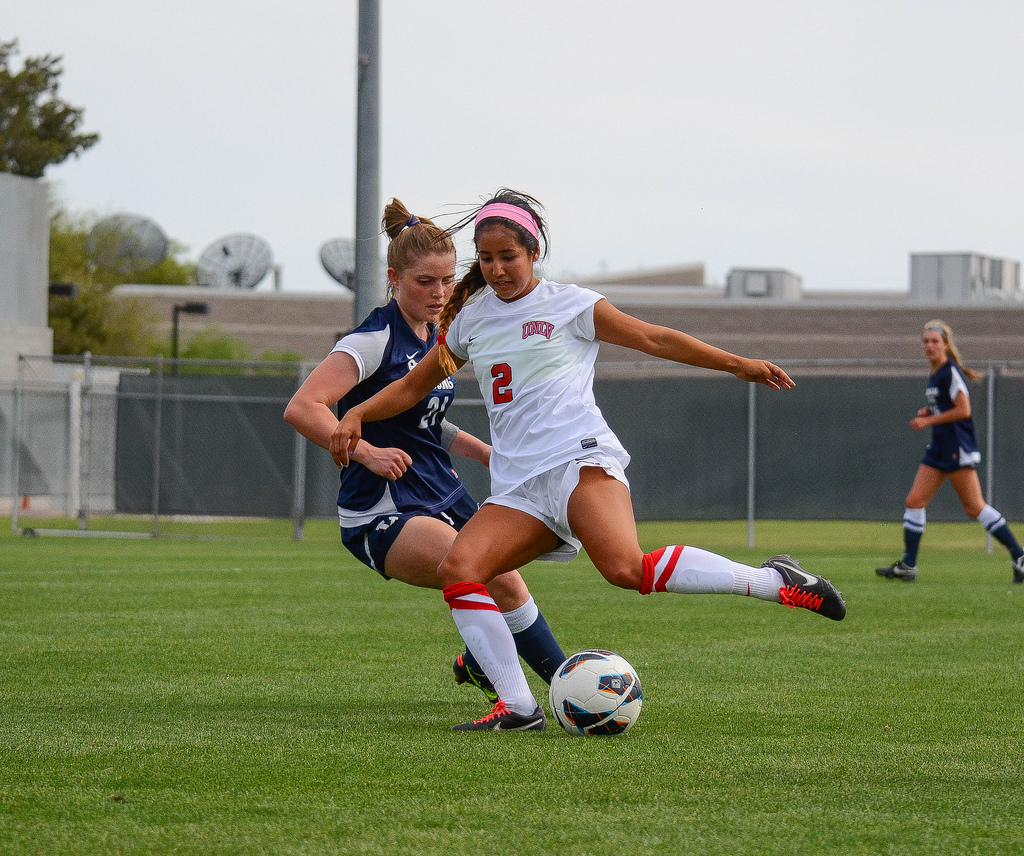 The Wimbledon Championships is regarded to be the oldest and the most high-status event in the sport of tennis. It is held yearly at the All England Club in Wimbledon, in June or July every year. This championship starts 6 weeks previous to the first Monday in August, and continues for two weeks. 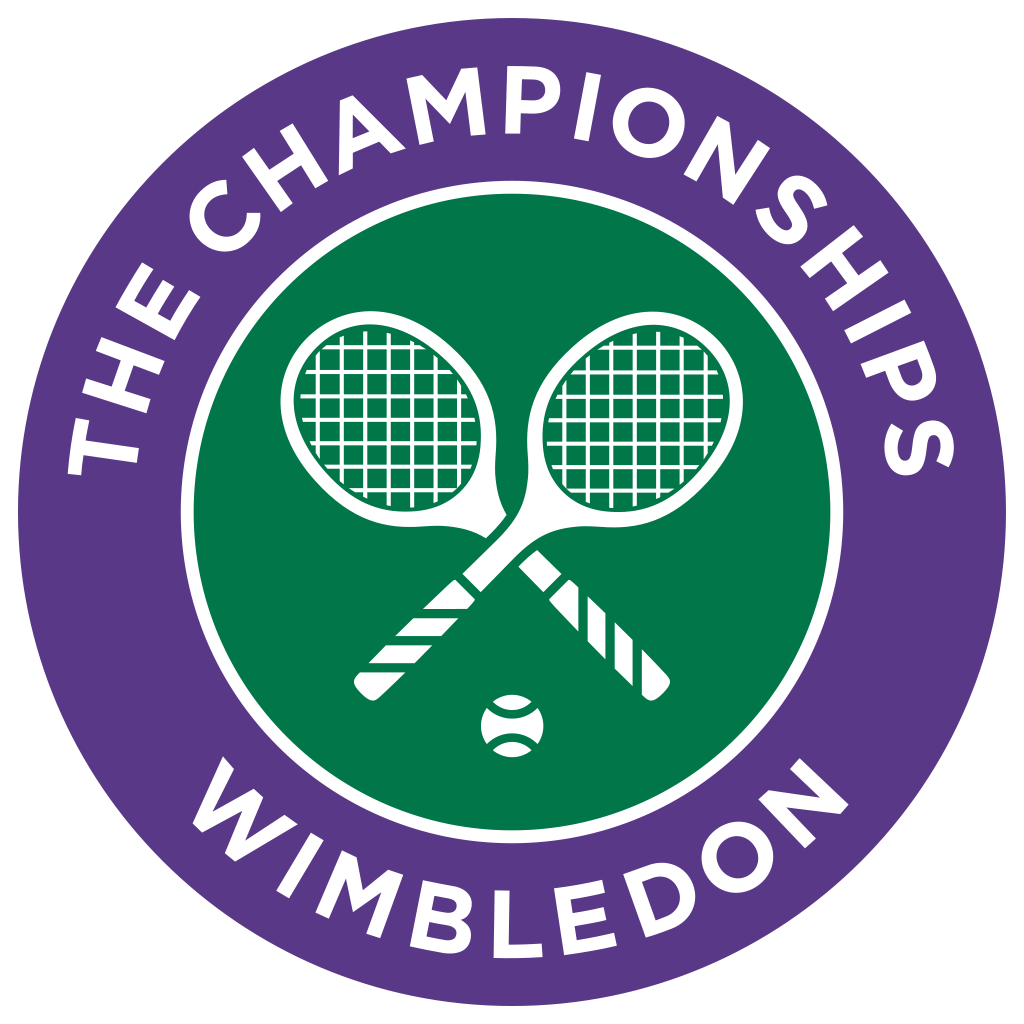 The championship series of the National Basketball Association (NBA) is titled the NBA Finals. It is supposed to be held in next June. The series is held between the winners of the Western and Eastern Conference Finals, during the most excellent of 7 series of games. Then, the winners of four NBA Finals games will receive the Larry O’Brien Championship Trophy. 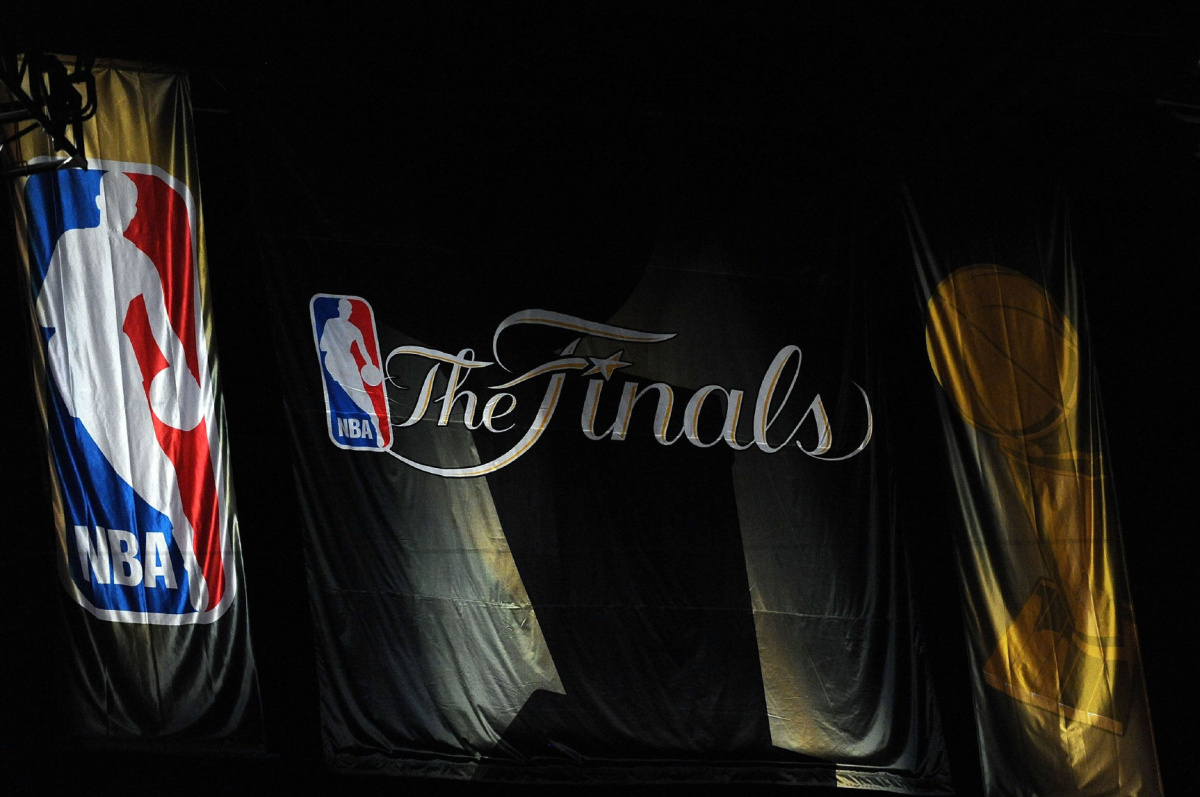 The World Road Championship is deemed to be a yearly competition of events for road race, and Team Time Trials. The Championship is organized by the Union Cycliste Internationale (UCI) and is held in a special city annually. It is deemed to be part of the Triple Crown of Cycling, together with the Giro d’Italia as well as the Tour de France. It will be held from 19 to 27 September 2015. 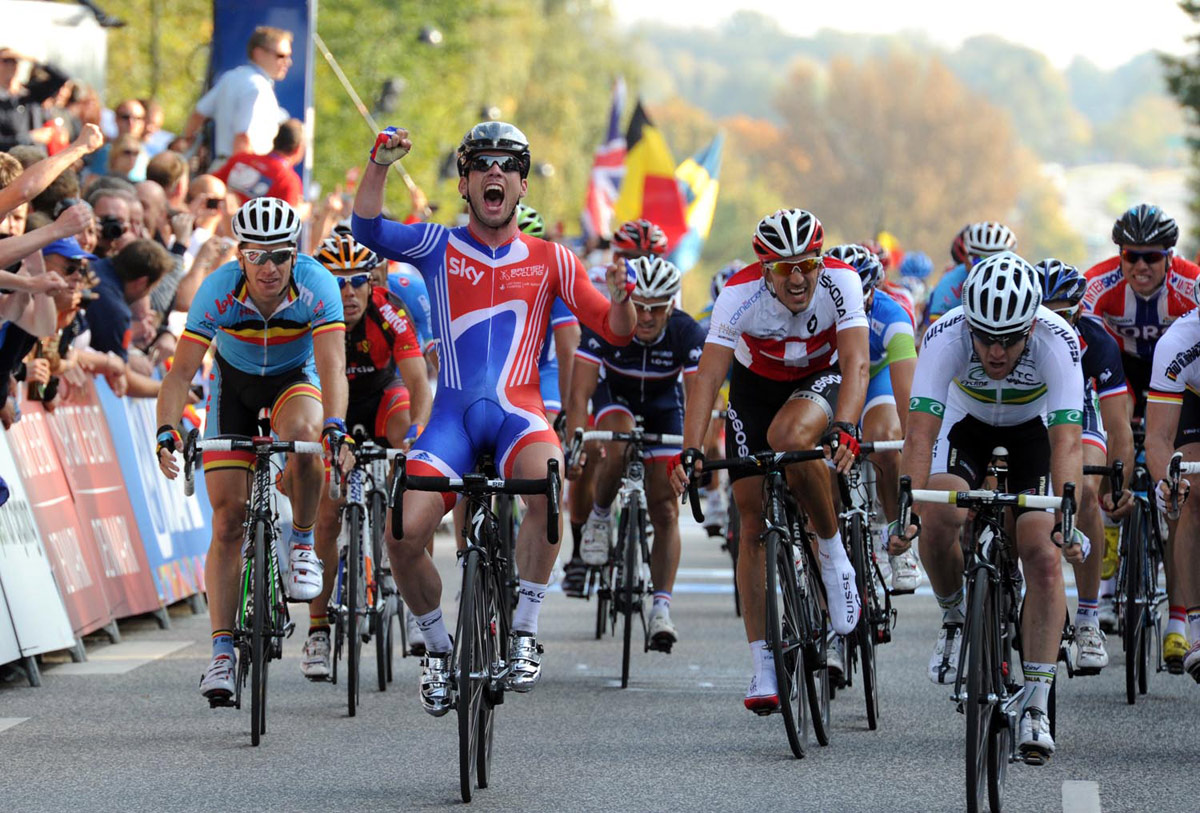 The All-Africa Games is a chief continental multi-sport event, publicly recognized by the International Olympic Committee, and is held every four years. It is one of the most flourishing expressions of African sport, and was envisaged in 1920 by the founder of the Modern Olympics, Pierre de Coubertin. It is supposed to be held in September. 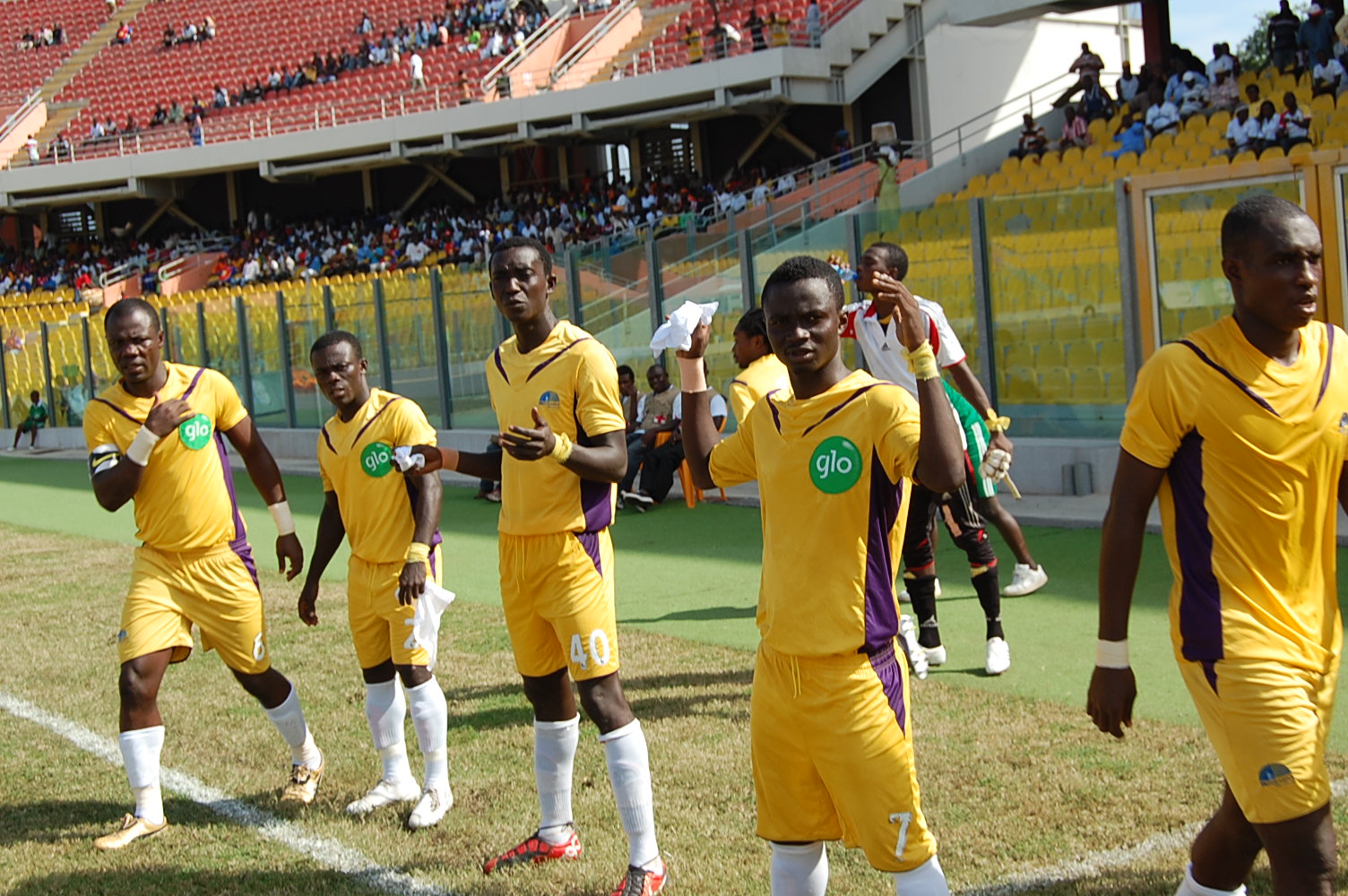 It was initially held in March 1891 in London with just 7 athletes from the 6 countries. The competitors belonged to Hamburg, England, Vienna, Italy, Brussels as well as Berlin. Edward Lawrence Levy from England was the winner of the first World Weightlifting Championship. It will be held in November. 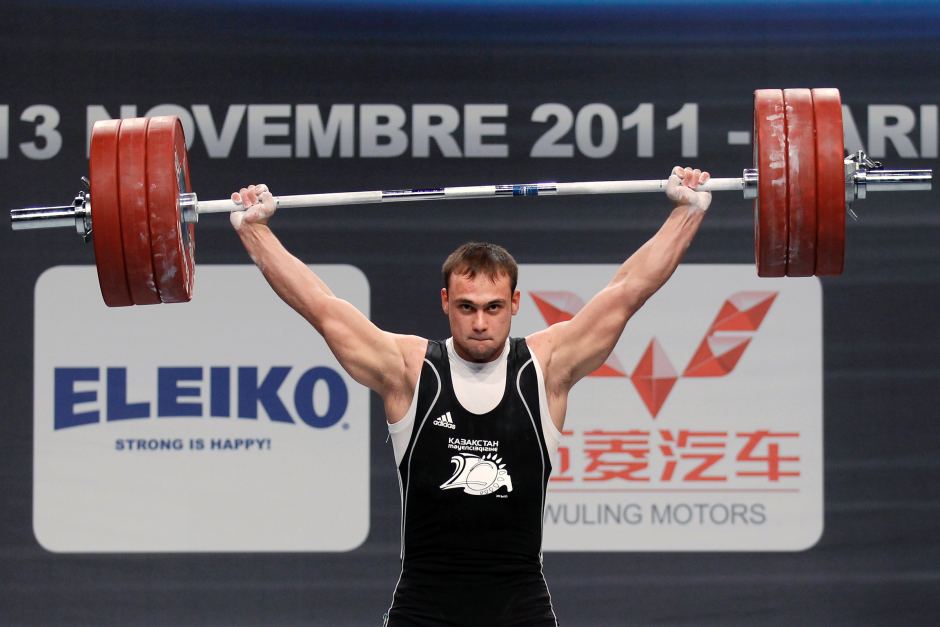 The IAAF World Championships in Athletics, was initially arranged to be held every four years, yet after the third event it was altered to be every two years. It will take place in August in China. 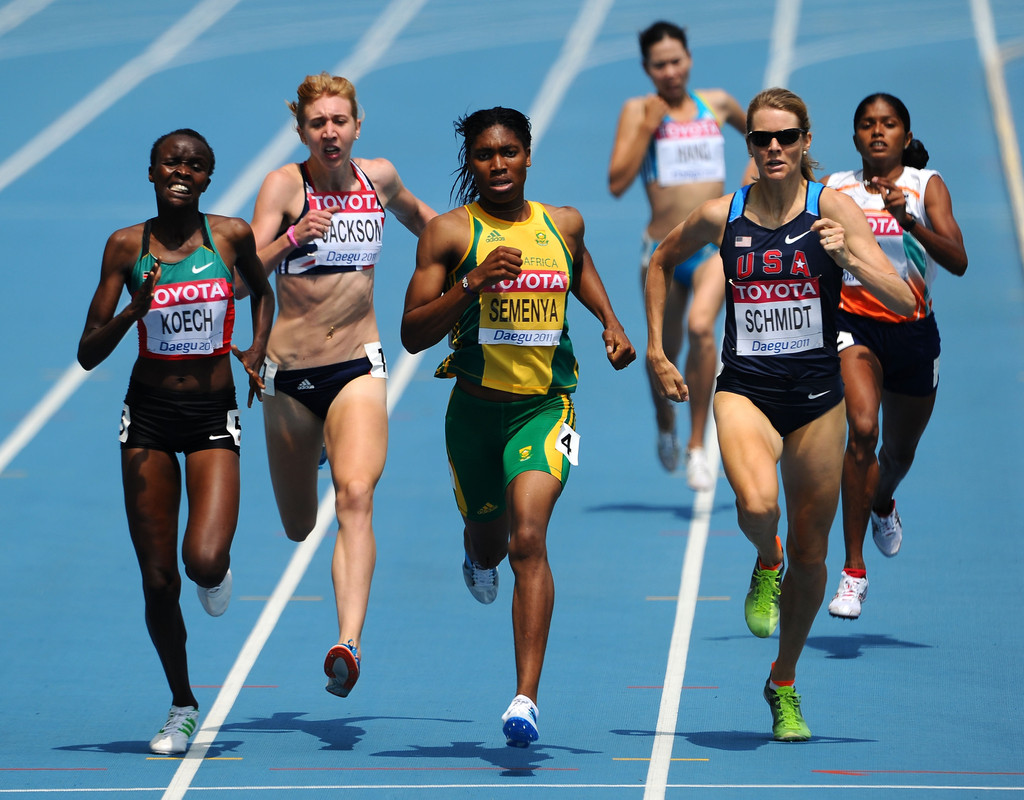