When you start the process of setting up your own amateur sports youth team, one of the very first things you’ll have to finalize is the name of your club. Whether it’s basketball, football, hockey, baseball or any other popular sport, you need a team name that strikes fear into the hearts of your opponents. After all, its names like the Warriors or Chargers which are meant to intimidate, not names like the Tulips or the Cushions!

Getting the news out in your town that there’s a new team on the block is essential, as you’ll not only require players, coaches, and volunteers for your club but also need to look into leaflet printing options from a place like print24 to help spread the word and gain new fans. There are always kids looking to try new sports and get more fitness opportunities, so your club will likely become popular very quickly!

Before all that, however, is coming up with an awesome and threatening team name for your club! Here are 10 options.

The 1987 movie called Predator may well have cemented the idea of Predators being so terrifying, but the name itself indicates something that is going to take you down. You’re the Predators, and the other team is the prey. 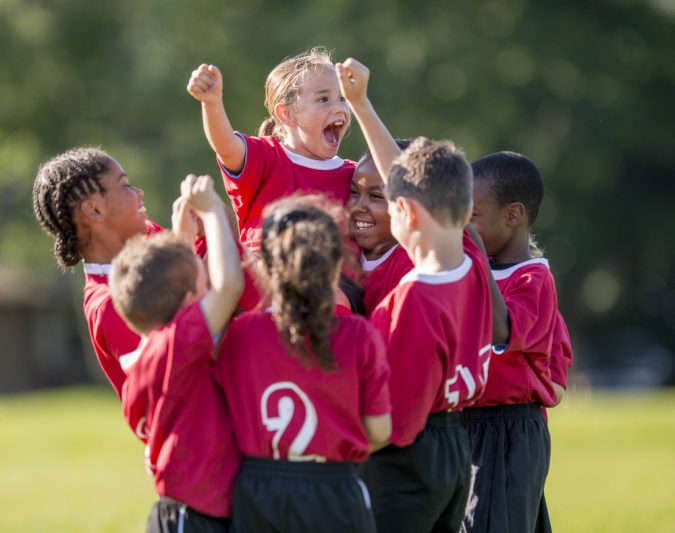 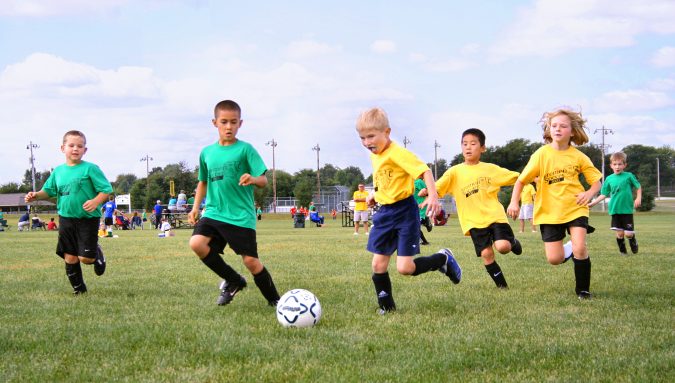 What’s cooler than a mythical creature that is gigantic, has tough skin, can fly and shoot fire from its mouth? Not much. You could fit any color before the dragon part really, but Black Dragons sounds so ominous and strong. 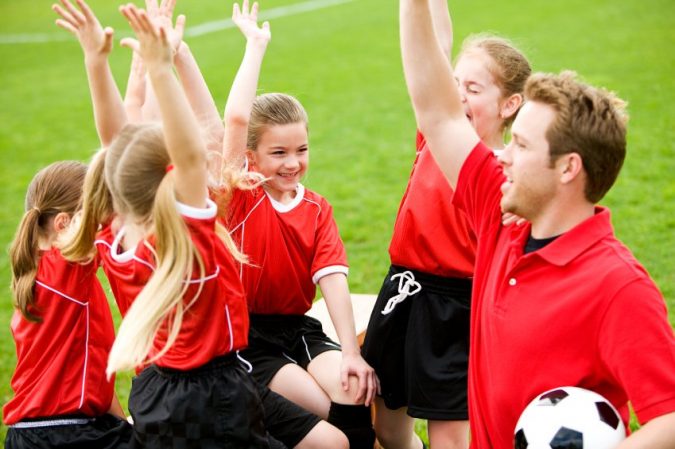 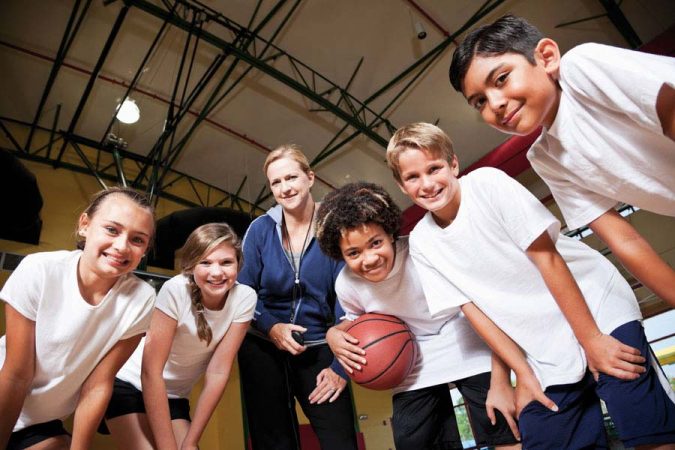 A force of nature that can’t be stopped, Hurricanes will have every other team running for safety. Nothing gets in the way of a hurricane, plus, it’s way scarier than ‘Gentle Winds.’ 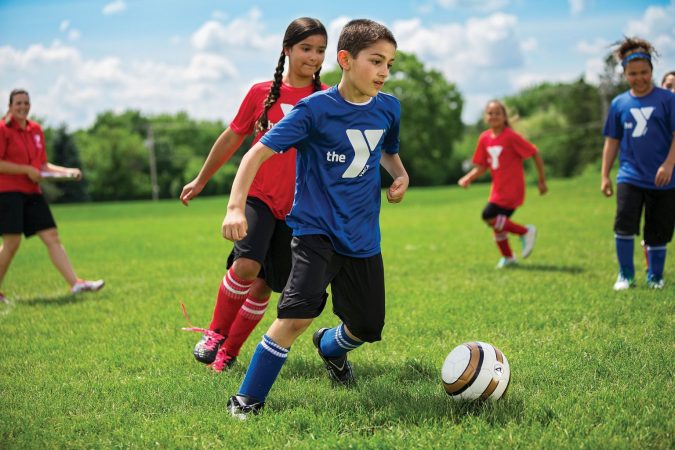 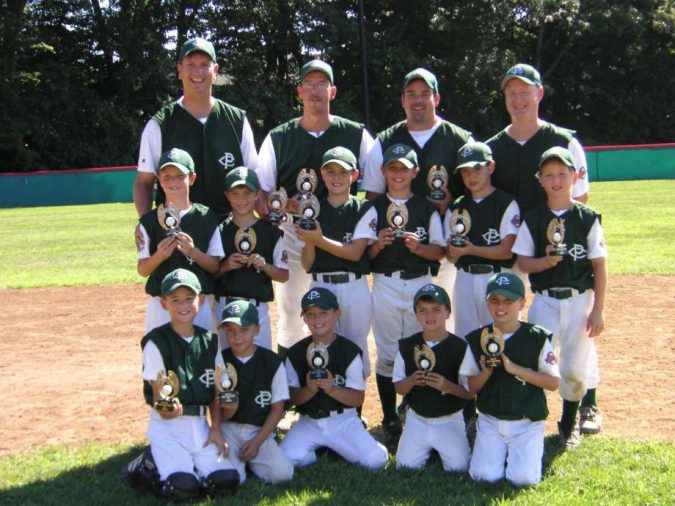 Sharks and crocodiles are undoubtedly big and scary aquatic creatures, but a pack of piranhas? Equally as frightening. Piranhas work together to take down prey, and there could be no better metaphor for the importance of teamwork. 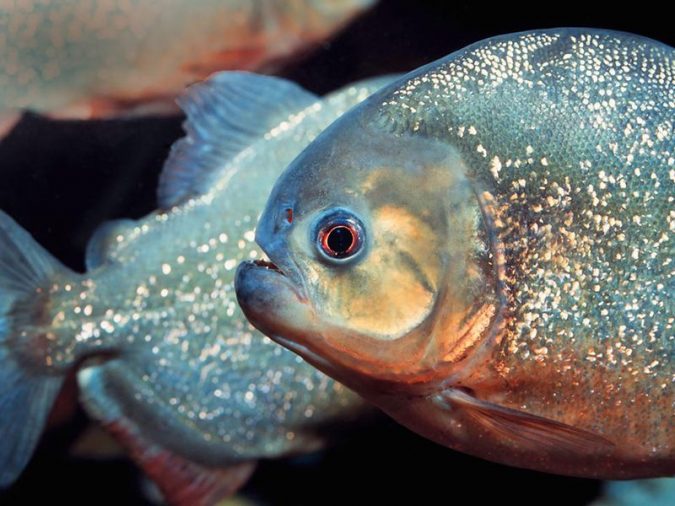 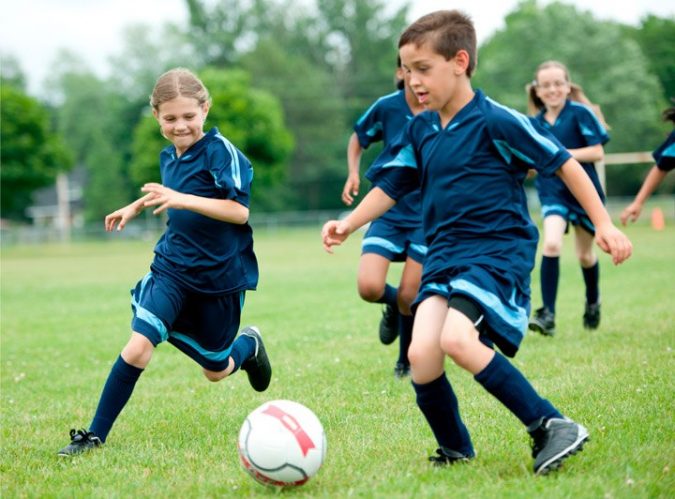 The Asgardians are a race of gods in Norse mythology, the likes of which include Thor, Loki, and Odin, who have all been popularized by the Marvel superhero films. These guys are not to be messed with even on a good day, so it would take one incredible team to beat the Asgardians. 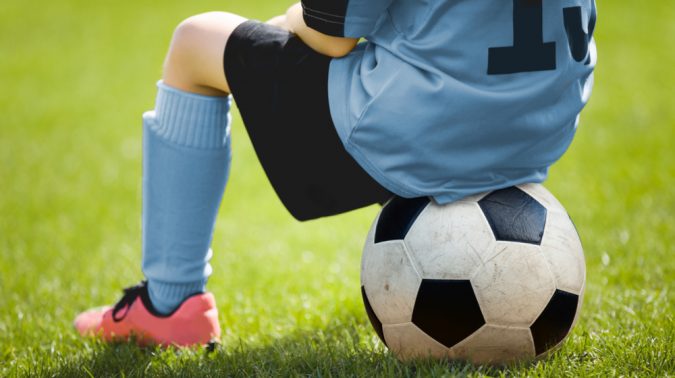 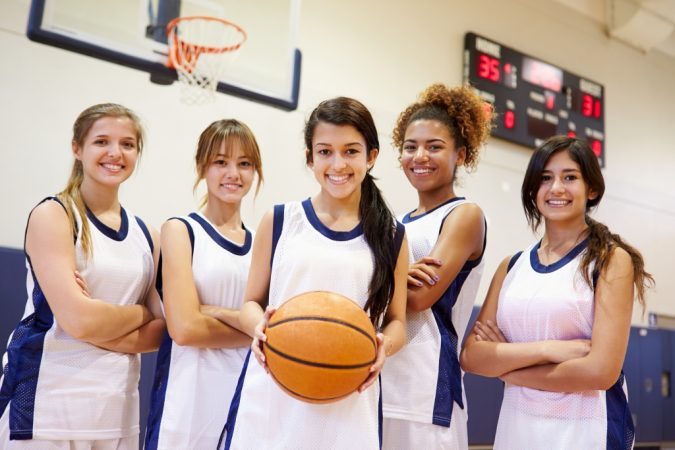 No one wants to be around when lightning starts reigning down from the clouds, so imagine the shock of your opponents when a whole team of electrical bolts turns up. Also makes for a really cool logo design. 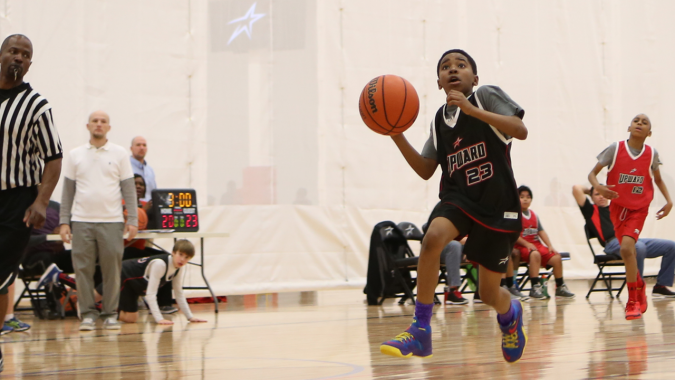 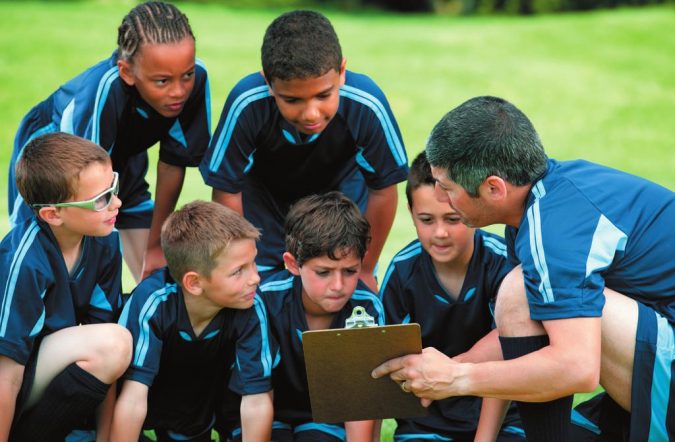 Crushers destroy everything in their path – end of story. 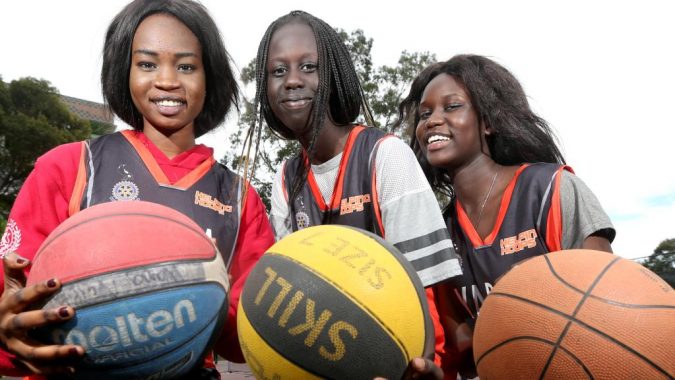 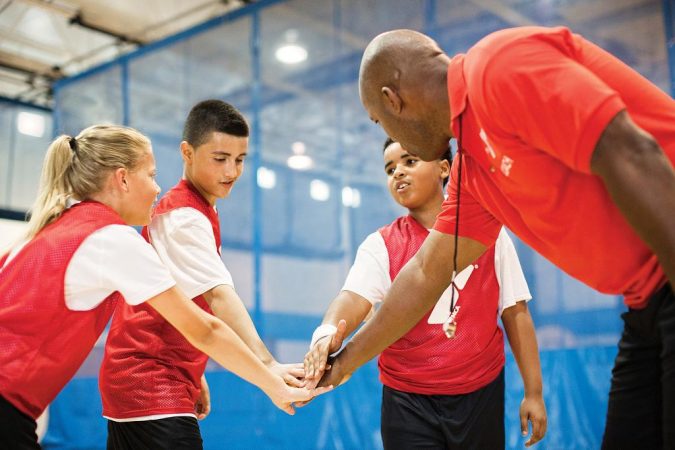 Another cool mythical name, a firebird simply resonates strongly with anyone who plays with passion and strength. 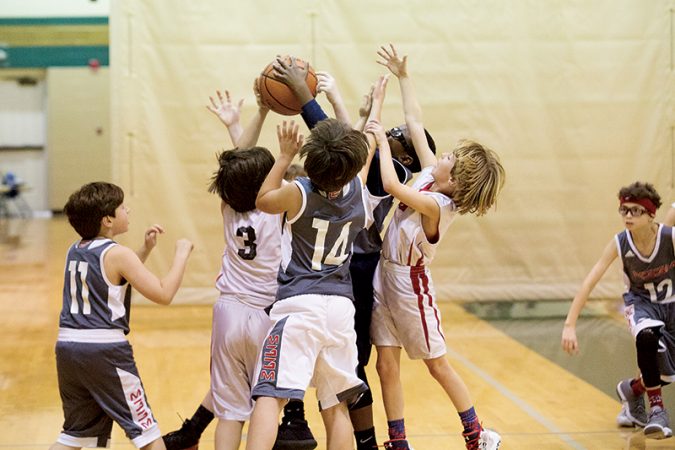 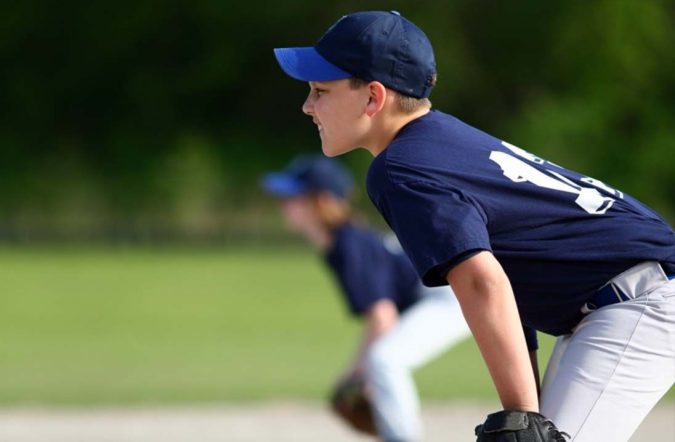 All snakes are pretty scary animals, but the Cobra has an iconic look that is hard to beat. Vipers and taipans are equally as good, but cobras are not snakes you want to be near when they get angry. 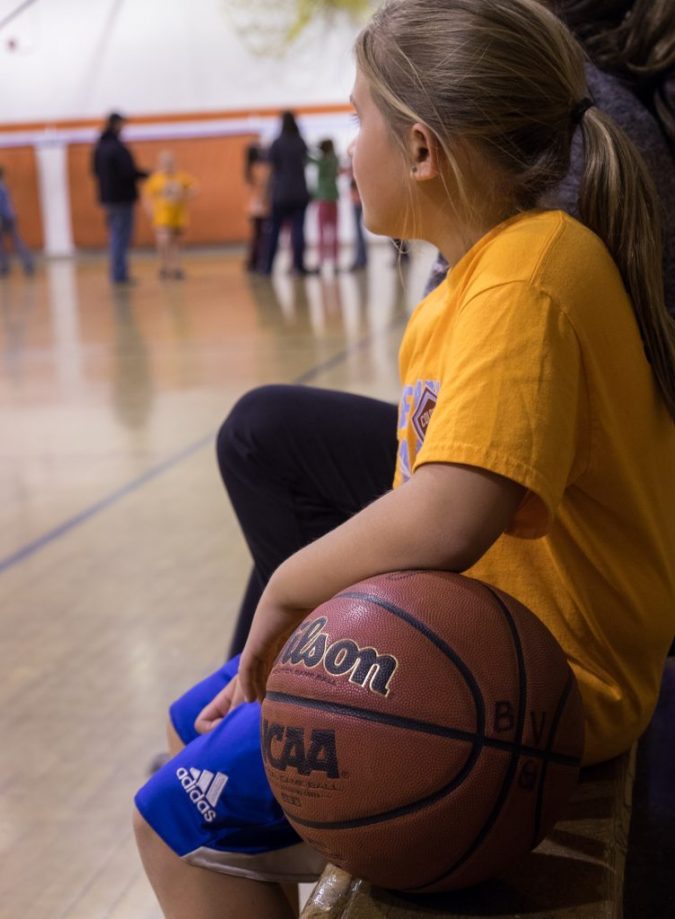 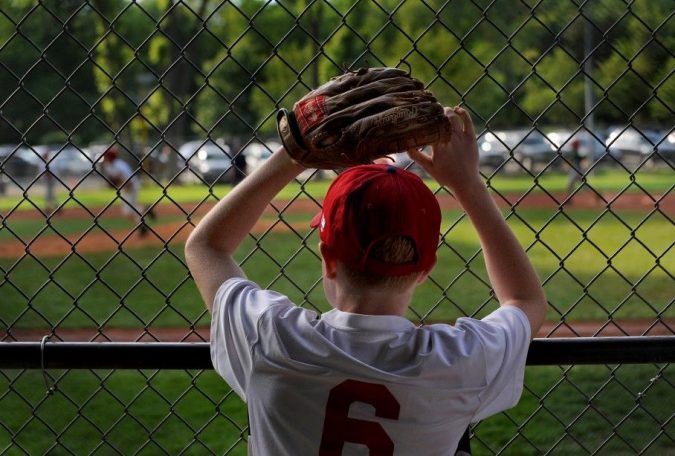 The Pirates of the Caribbean movies might have depicted pirates as a bit comical and bumbling at times, but don’t be so mistaken, pirates were vicious, cunning, and generally horrible people to be around. Do you want to scare your opponents? Then become the Pirates. 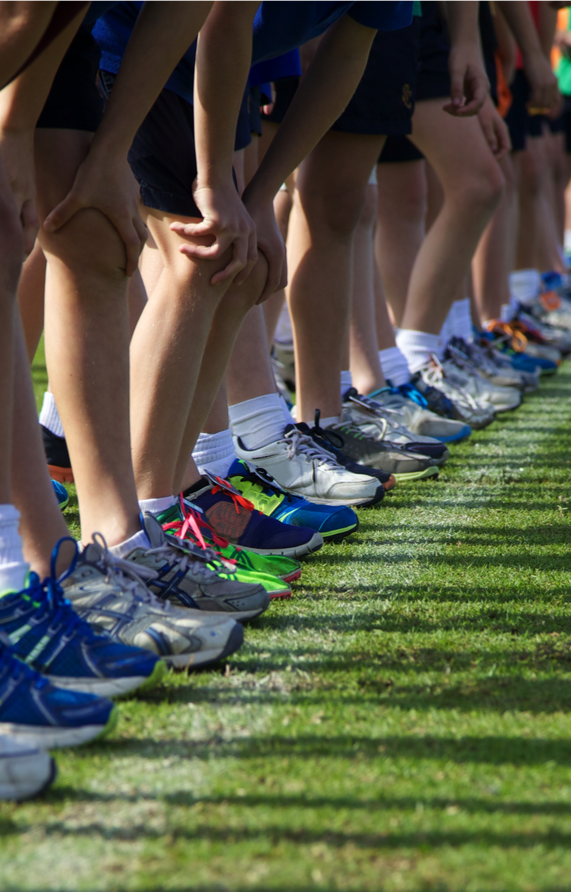 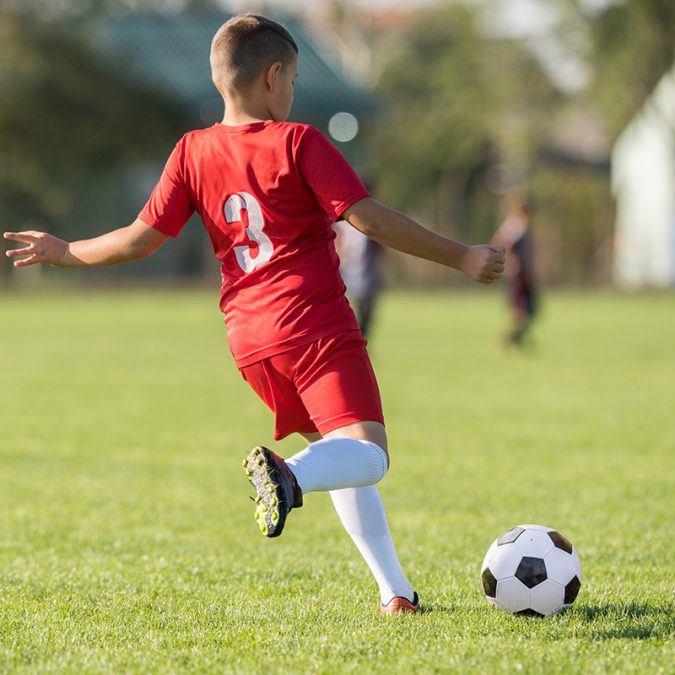