The idea of recording knowledge, information, and incidents may be one of the greatest inventions of the human kind. It simulates our very goal of being as human beings. We give birth to humans like us so that our kind continues to exist. Likewise, our ideas, traditions, and knowledge pass on to our descendants; sometimes they are very valuable that they deserve the binders of a book. However, the nobleness of this mission, i.e. writing books, did not prevent bizarre ones from coming out and even being popular.

Let’s have a look at some of the strangest of them.

Luigi Serafini is an Italian artist who came to fame, or in my opinion to notoriety, through his Codex Seraphinianus. What was called a scientific encyclopedia is a 360-page-long book of fantasy and bizarre creativity. It is written in a language of Serafini’s own creation that nobody ever came to understand! Had Serafini worked as a cartoonist, the world would have remembered his name well. A wasted talent! 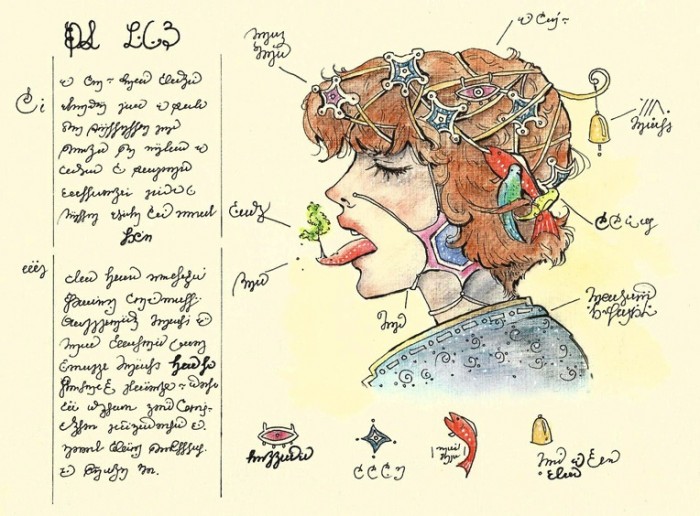 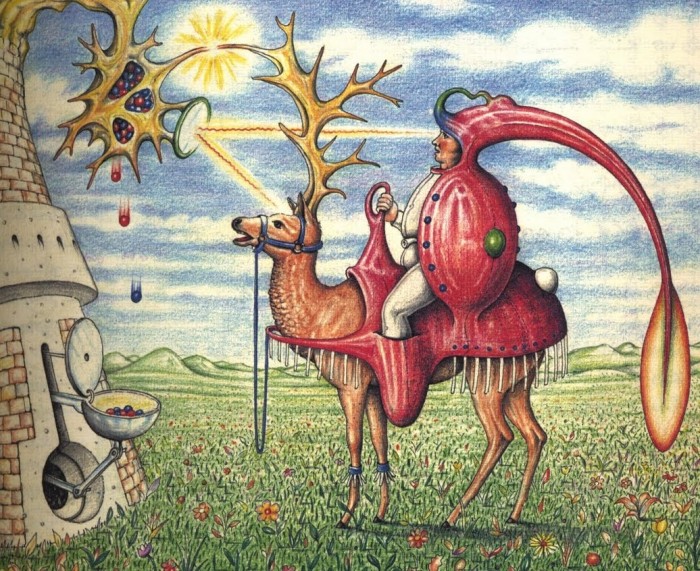 9 The book of Soyga (Aldaraia)

John Dee, a mathematician, started in 1552 to write what he called The Book of Soyga. The book was problematic, not because of its length as it was a short one, but because of the messy order of its pages. Dee claimed that he talked to angels, and that the book was based on this experience. 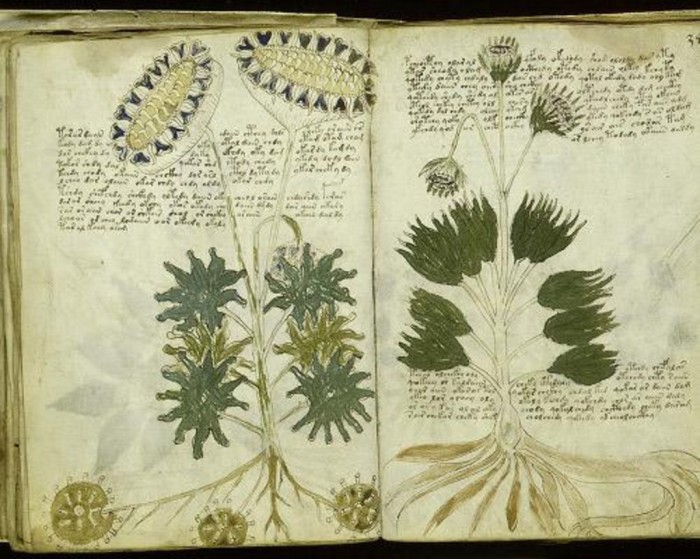 8 The Chronicle of Portents and Prophecies

Conrad Lycosthenes, a French humanist who in 1557 dedicated most of his time to chronicle early historical events since Eve and Adam. The book is not a fantasy one as it narrates events about floods, disasters and others. 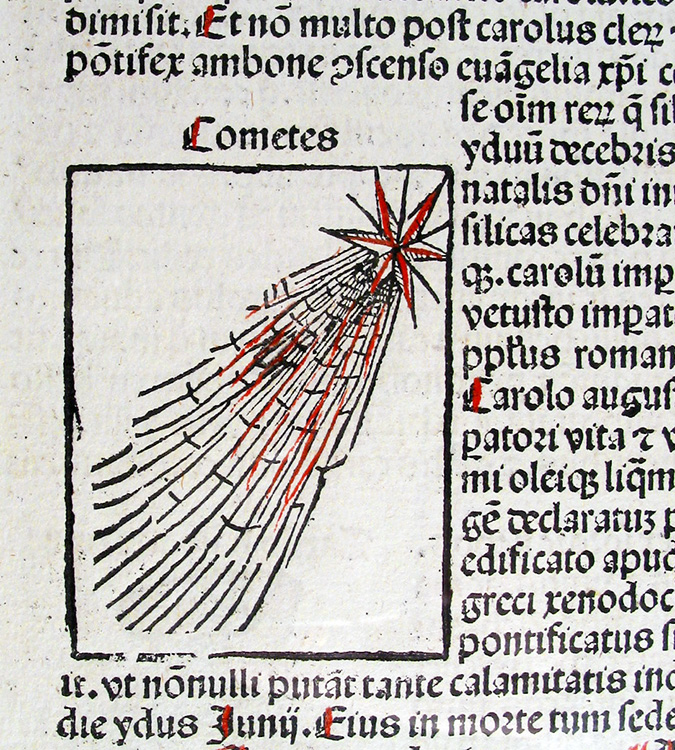 Sir George Ripley in the 15th century created a book of pictures on how to create the philosopher’s stone. This stone was thought to make gold out of lead. After he wrote the book, it was lost and many artists in the following century worked hard over reproducing it. Today, we have up to 23 books and though all tried to revive the original missed, they are of great disparity. 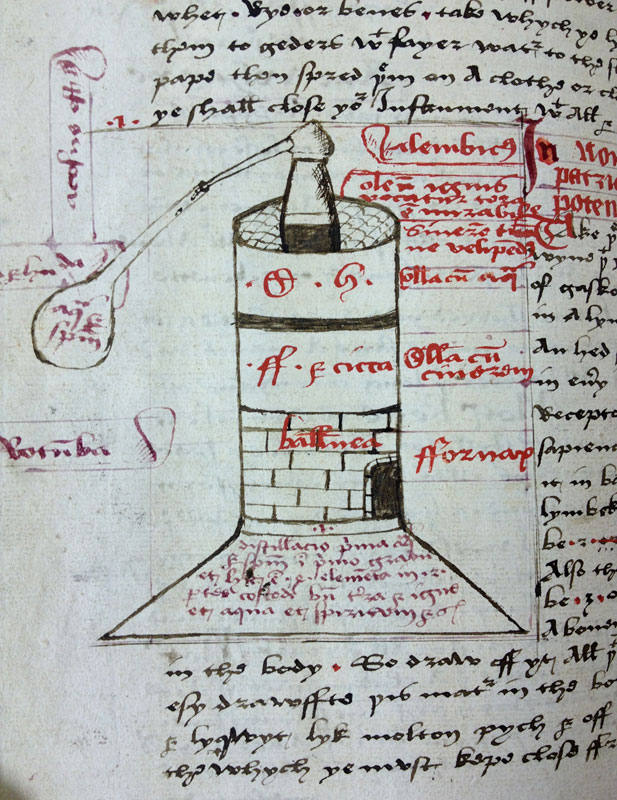 6 The Story of the Vivian Girls

Here the question of what success means to you come to the fore. Does success mean just achievement, or achievement and recognition? Do you want to achieve your goal  to get known? A “no” would be a tough answer, as the majority of human beings love to get recognized. However, there is always a scale for measuring everything. And if humans can be graded from 0 to 100 in this characteristic, Henry Darger would be our 0 man. Like Van Gogh, he was a talented person who worked over a storybook of about 15.000 pages that came to fame posthumously. Nobody knew how or when he started writing it, because he simply kept the matter to himself. He went on his day to day life as a janitor when his landlord discovered the manuscript of the book only after Darger’s death. 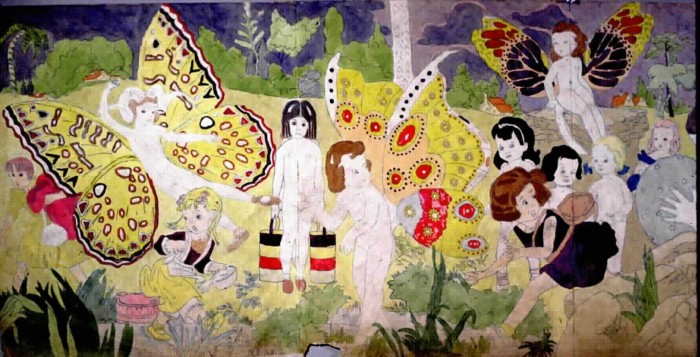 The book of people, or Popul Vuh is a mythological book that is took hundreds of years to be finished. A number of unknown people collaborated over it. All in all, it covers the life of the Mayan nation as narrated by the Mayan themselves in the 16th century. 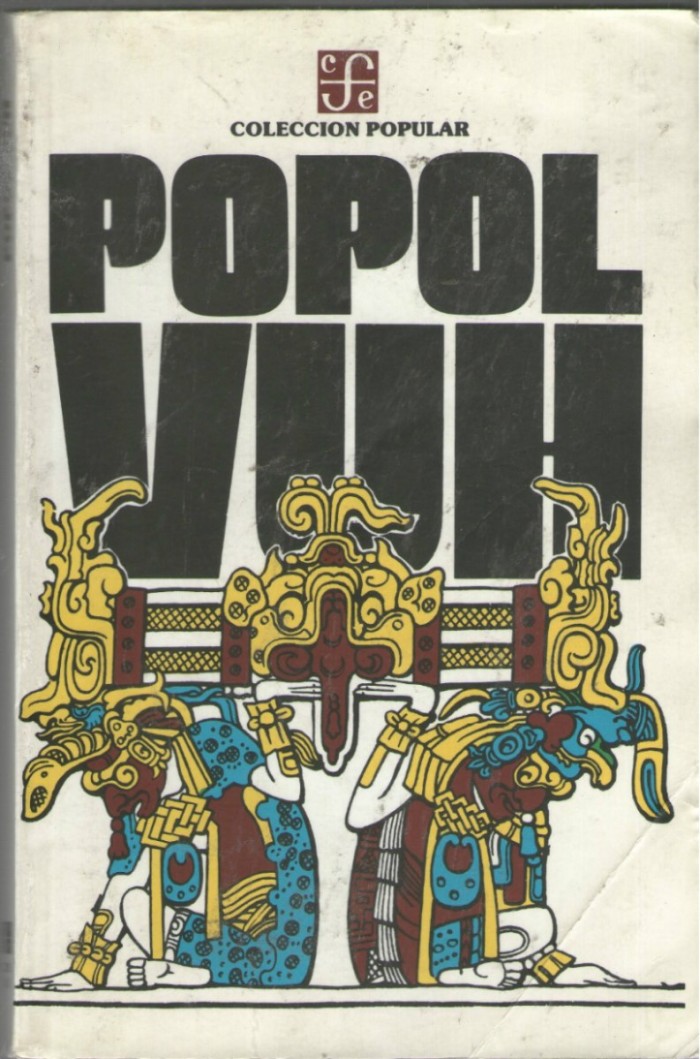 Like Codex Seraphinianus, The Rohonc Codex is a mysterious book with inscrutable language. Although the nationality of the book is unknown, it was given to the Hungarian Academy of Sciences in the late 19th century. 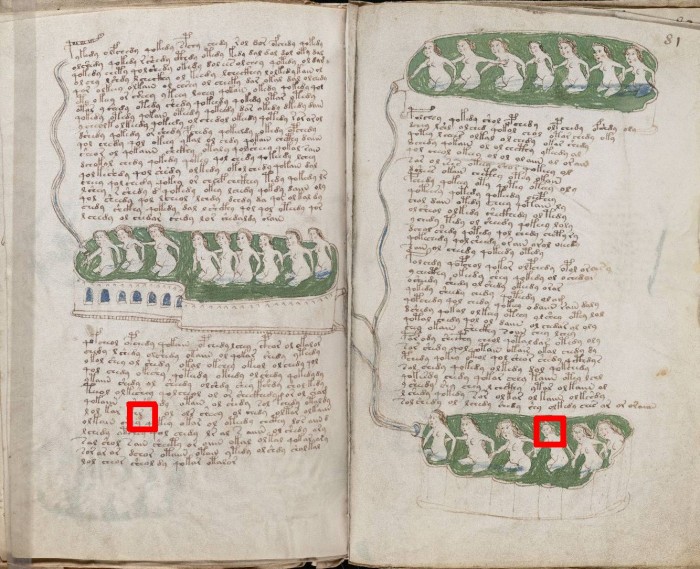 In three sections, the Codex Mendoza narrates what happened to the Mexicans after the Aztec empire invaded their lands. 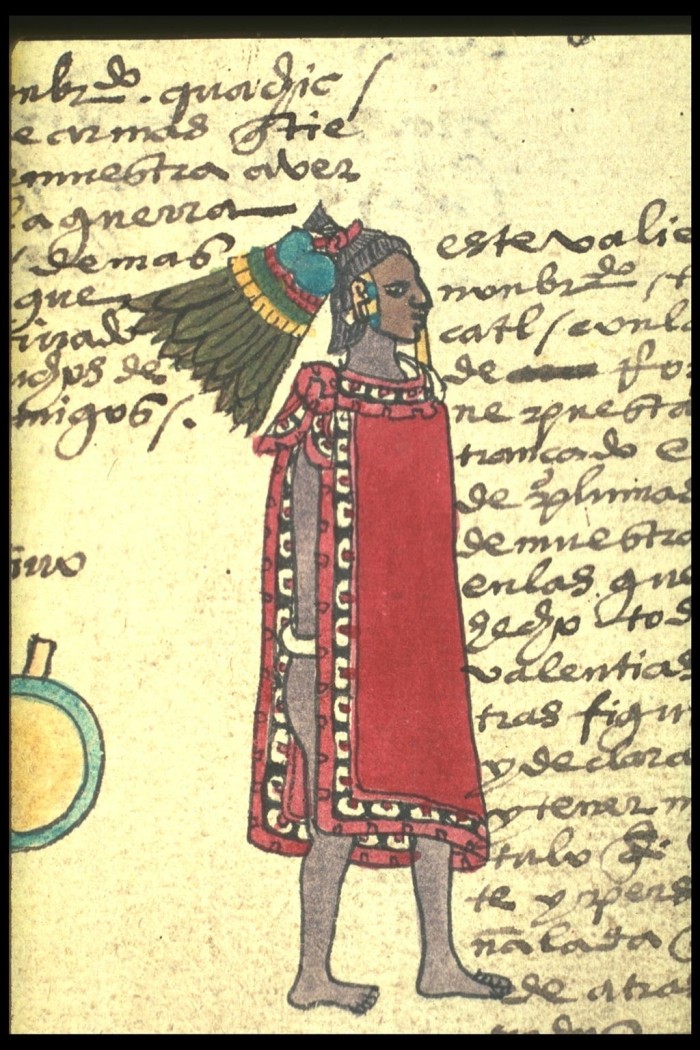 2 Dancing Lessons For The Advanced in Age

Written by Bohumil Hrabal in 1964, the book tells the story of an a old man and meet with some women. He then starts telling his story. Nothing is remarkable in the book except that the whole book is just one sentence! 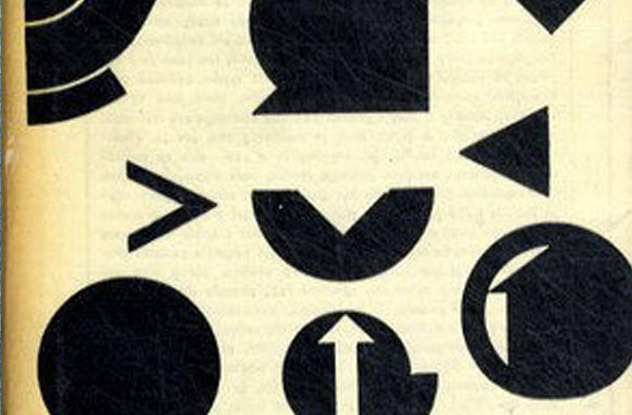 In the 13th century, The Smithfield Decretals presents a number of canonical laws. The book is written by Pope Gregory IX with illustrations after every new idea. The book is only strange for the bizarre illustrations Gregory drew. 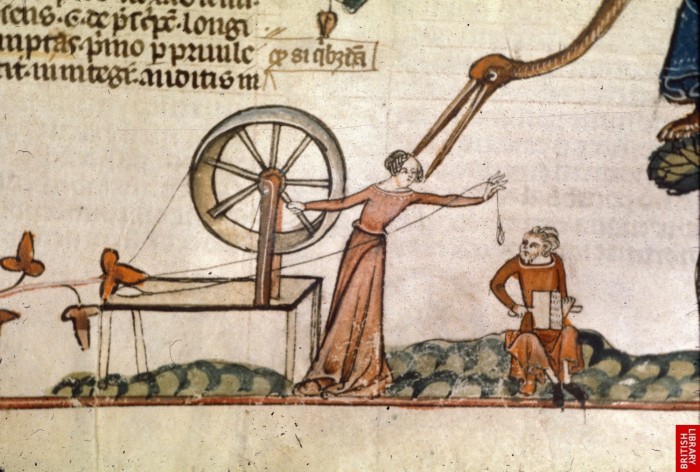