By the time you were taking your online search to find out what are the top ten most expensive women handbags, you must have thought about splendor and cost. You are not wrong, you were thinking right; below is a quick list of the ten most expensive handbags in the world starting with number ten:

To many women, handbags mean so much beyond what you see hanging on their left hand. Others use it to show off, to display self-worth, and to many more, the handbag is a symbol of personality affluence. Given research established that the bag is used by most women to defend their intimate affairs, at times they flash them to protect their territories from invasion by intruding women. Their exclusive design and size fix the values of the handbags; hence the most value will be the most exclusive. This thinking is supported by the fact that luxurious bags of designers are made in a minimal quantity, ranging between single items to three at most. The result is an exclusively expensive piece that only a paltry of the affluence in the society can purchase, additional decorations of highly precious jewels, diamonds and gold are included to the design and the product goes for considerable value. That handbag that was so expensive in the previous year could not be the one that is trending today because of two main factors: exclusivity and rarity where world-class handbag designers are doing all within their abilities to come up with the most exclusive and rarest piece.

The rise of Hermes Birkin’s Blue Crocodile handbag was a result of the unfortunate incidence of the crashing of Jane Birkin’s handbag spewing her belongings to the ground. Fortunately enough Hermes happened to be with Jane at the exact time of the incident, and he took the chance to design and make the rare handbag that happens to be the number 10 on our list of expensive handbags.

The identity of this handbag tells it all; why is this exclusive and rare handbag found in a list of the most expensive handbags of our time? It happened that this bag by Hermes fetched the highest value ever witnessed in public auction that took place in Dallas, Texas at the Heritage Auctions. 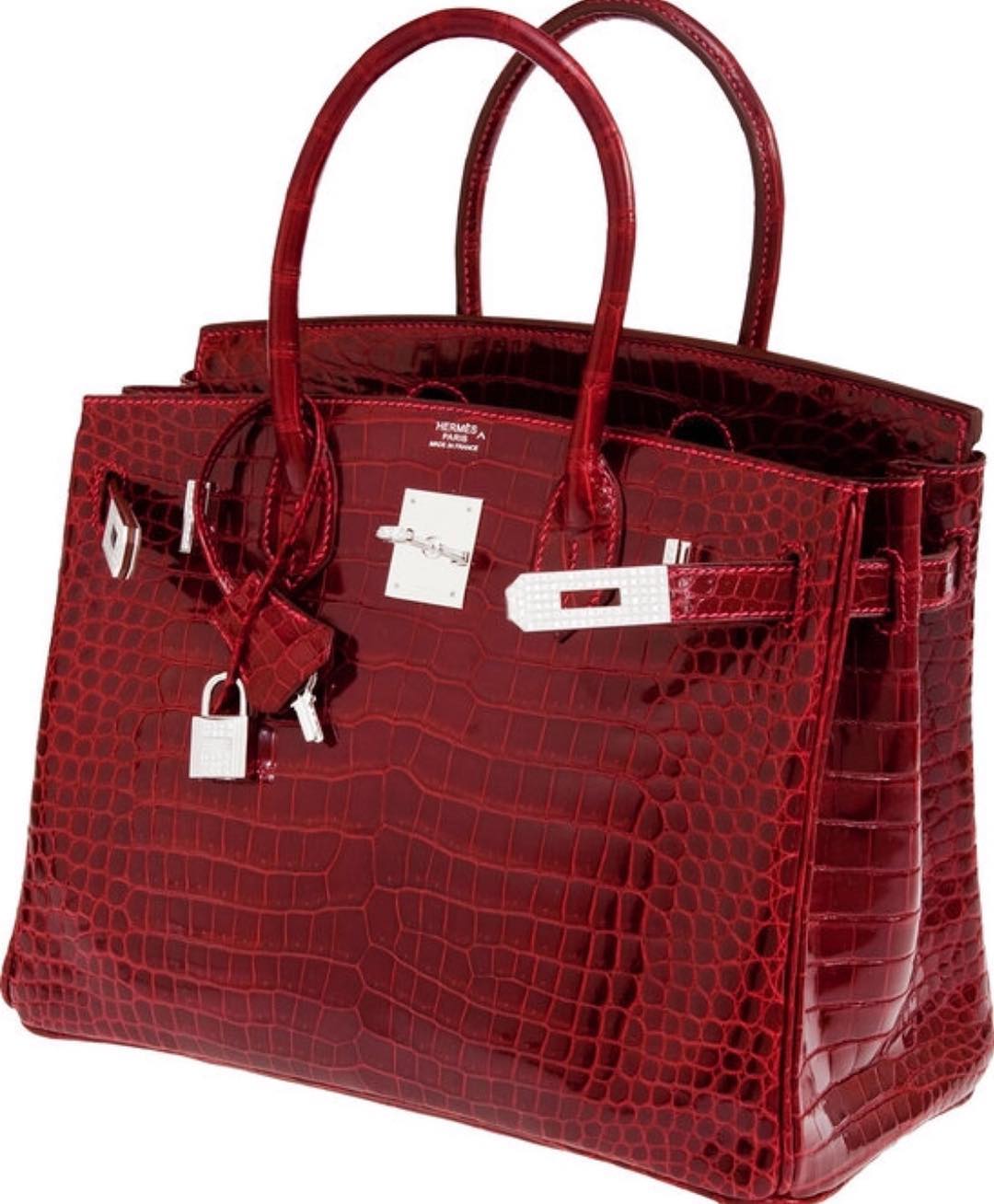 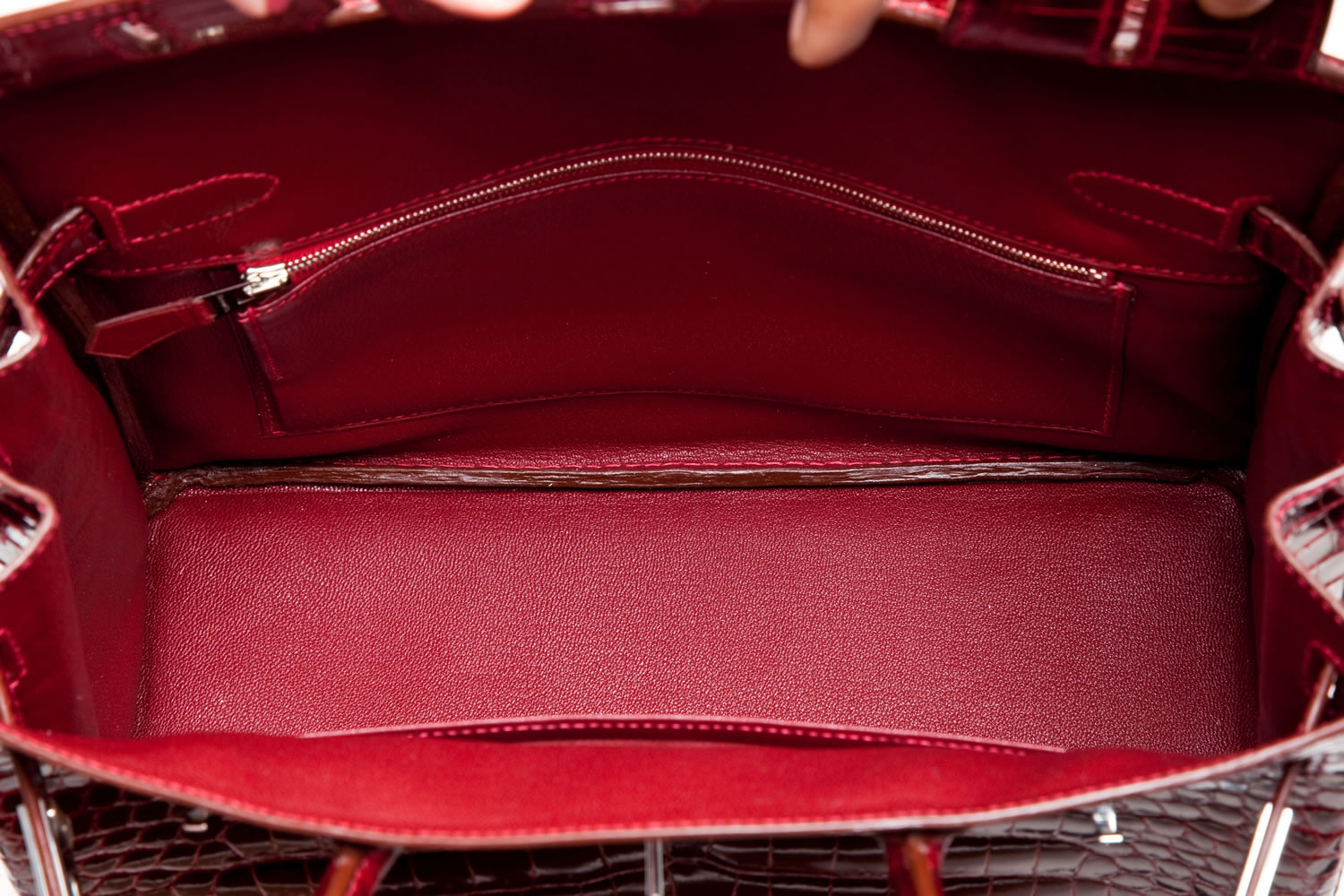 Looking back at the activities of the auction day in the year 2015 in Hong Kong China, this Birkin’s Studded Fuchsia handbag collected a whopping $1.72 million at Christie’s auction, no wonder this colored Fuchsia will leave you in awe at first sight.

This bag of Channel may look very simple, but its elegance is comparable to none because its key features such as the logo make it remain on top of the qualities. It is crafted with the finest leather from the crocodile coupled with approximately 334 diamond jewels with a total weight of 0.000712 kilos. Its strap alone consists of 18 karat chains of gold that are detachable; these Diamond Forever handbags also stood out because worldwide a paltry thirteen (13) pieces were made. 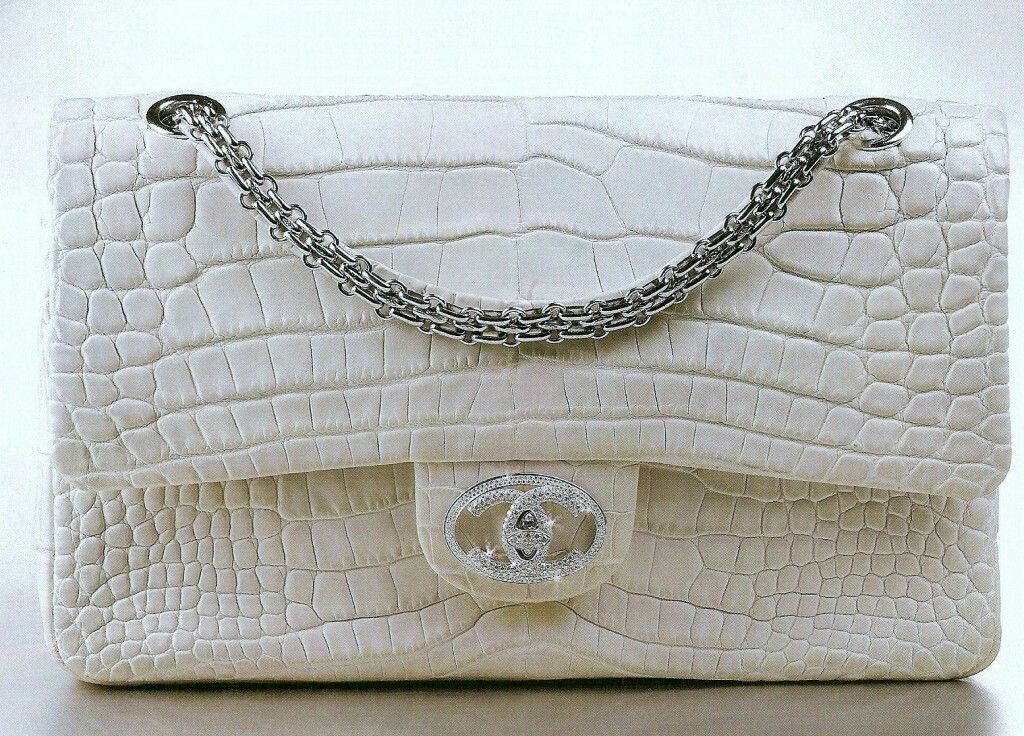 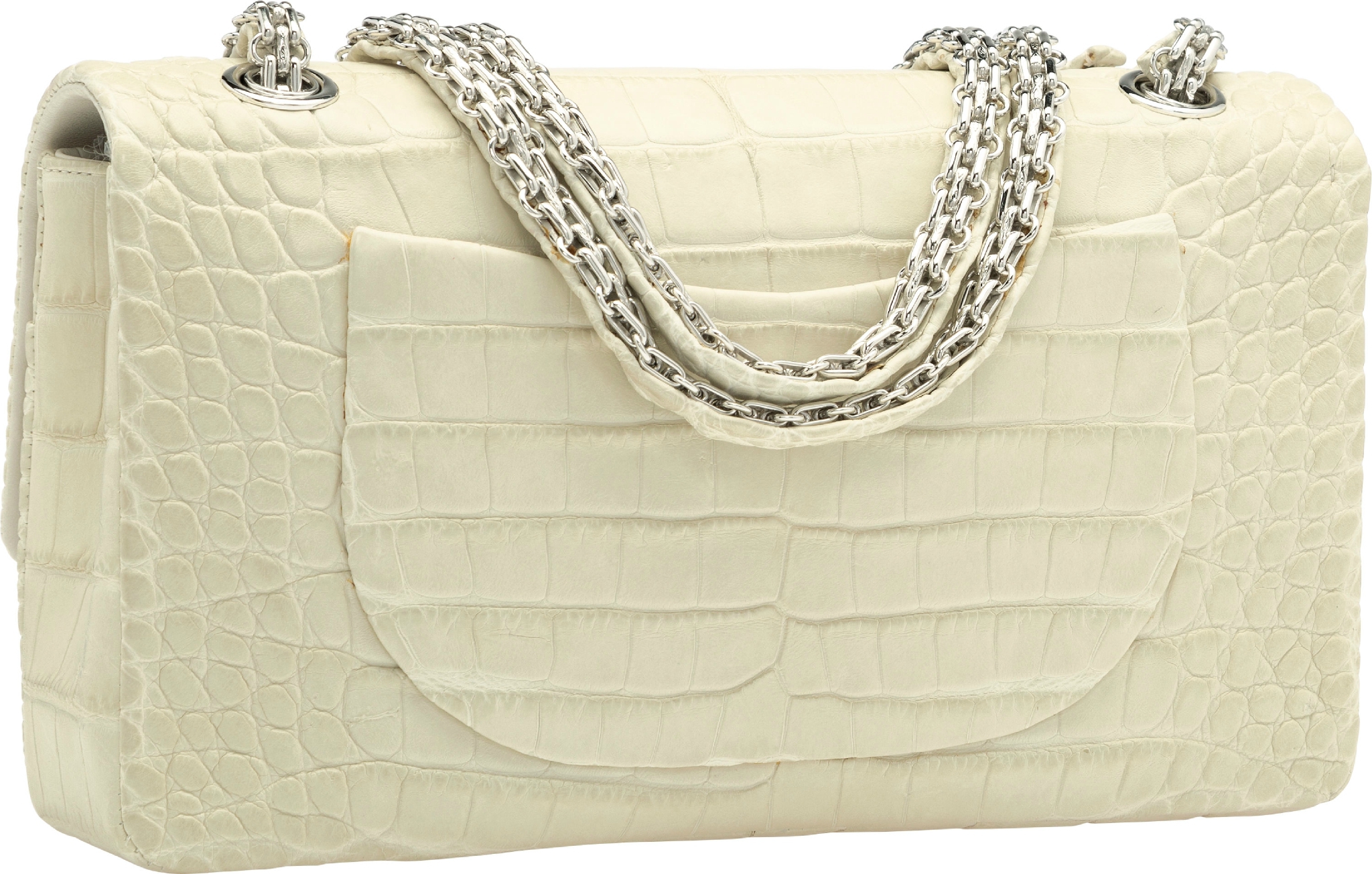 The process alone that the Himalaya Birkin’s bag undergoes to its finality is what makes it costs a fortune. The handbag is crafted from the skin of a rare species of crocodiles known as Niloticus, and the duration taken to make the skin lighter to suit this exclusive design is enormous. To come up with a variety of subtle handbags, much more time and devotion are needed. This Himalaya Birkin’s Crocodile Niloticus Handbag valued $379,000 camouflages the mountainous regions of the Himalayan’s. To spruce up its exclusivity, sprays of diamonds added to achieve the goal effectively.

This exclusive handbag clutch seems to be the preferred choice of ladies red carpet parade. The Cleopatra Lana Marks Clutch Valued $400,000 is so exclusive and rare so much that you could only find one clutch every other year. Up to today, it is believed that Li Bingbing, a Chinese singer cum actress, is the proud owner of the exclusive and very expensive Clutch of Lana Marks specifically designed from leather extracted from American alligator. And to blend with her dress white diamonds totaling 1,600 added to it. Similarly, Bingbing’s identity in the form of her name was introduced by using pink gold and diamonds. 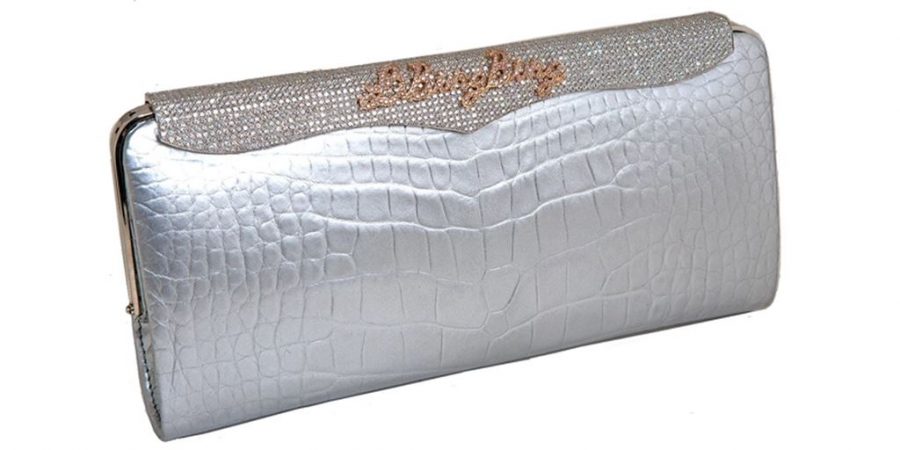 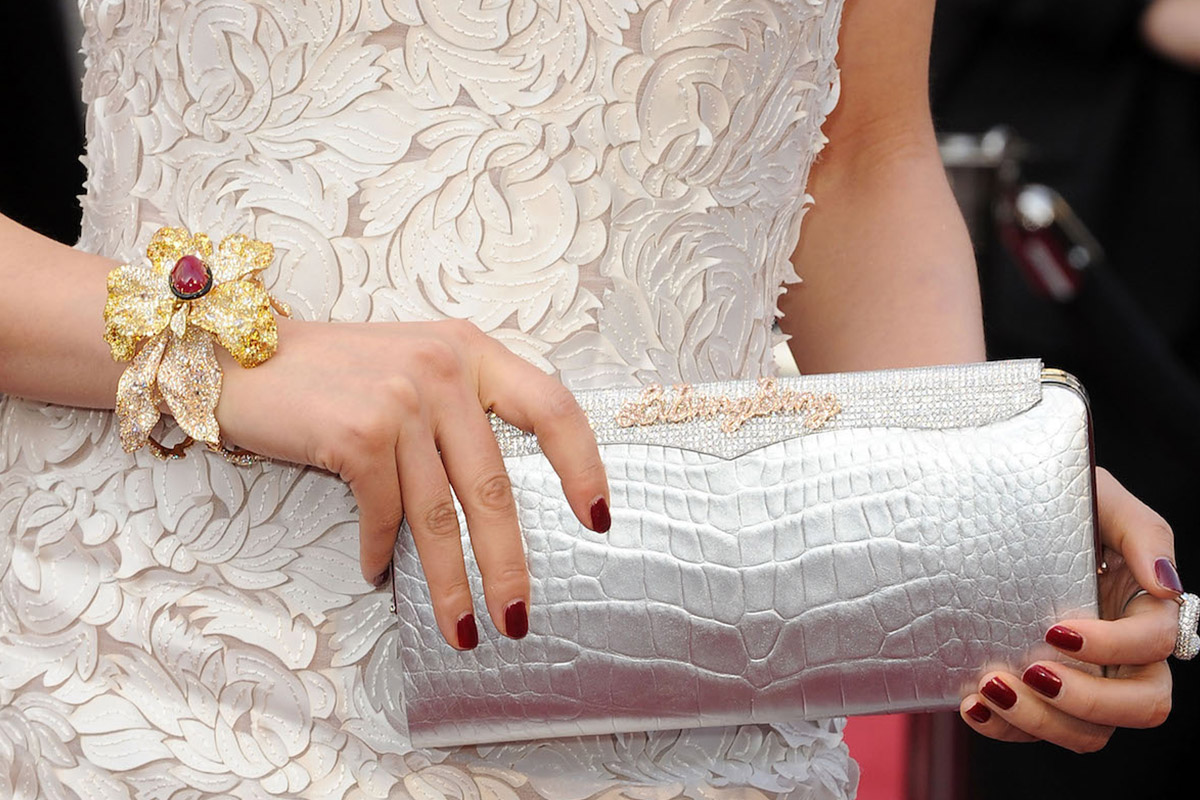 It is an equivocally fashionable handbag in the form of a chained acre that mimics a prison chain but somehow covered with slightly over 1,100 diamond pieces. The value assigned to it is major because of the huge cost of materials used as well as being a collection of only three pieces designed by Pierre Hardy.

This Hermes handbag from Ginza Tanaka a designer of Japanese descent is surely designed to please. It comes along with diamonds, approximating 2000 pieces spread evenly across the shell on the outside; it also has detachable centerpieces made of 8-carat stones which are pear-shaped and can be worn as ornaments. 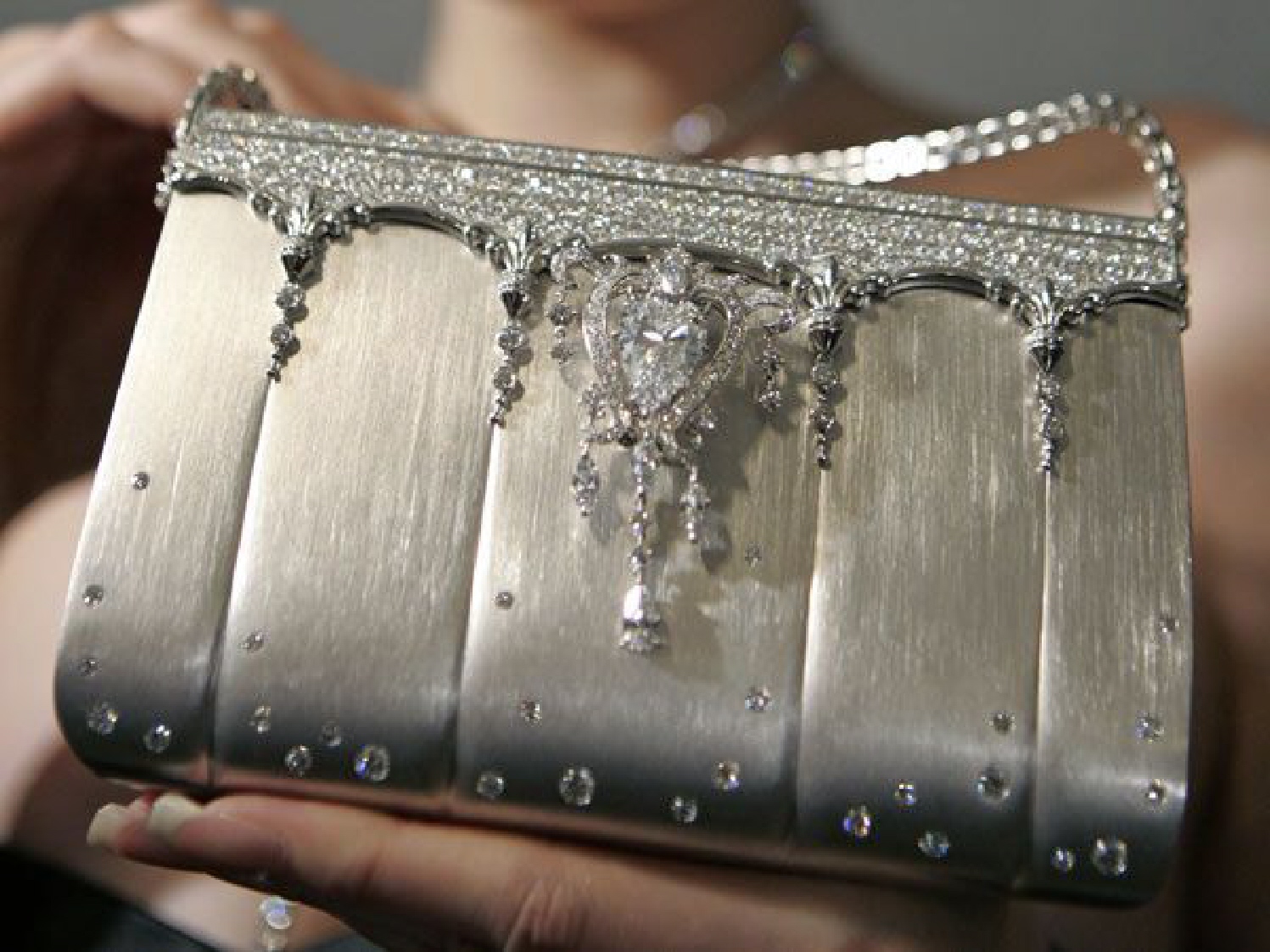 Designed through a combined effort of renowned Pierce Hardy, a jeweler, and Hermes, the Rose Gold Hermes Kelly Handbag was valued at $2,000,000. It mimics crocodile leather but is crafted from solid rose gold capable of carrying a couple of credit cards and few dollars. It has been found that the designing and creation of the handbag took approximately two years during which a small 12 pieces were made. 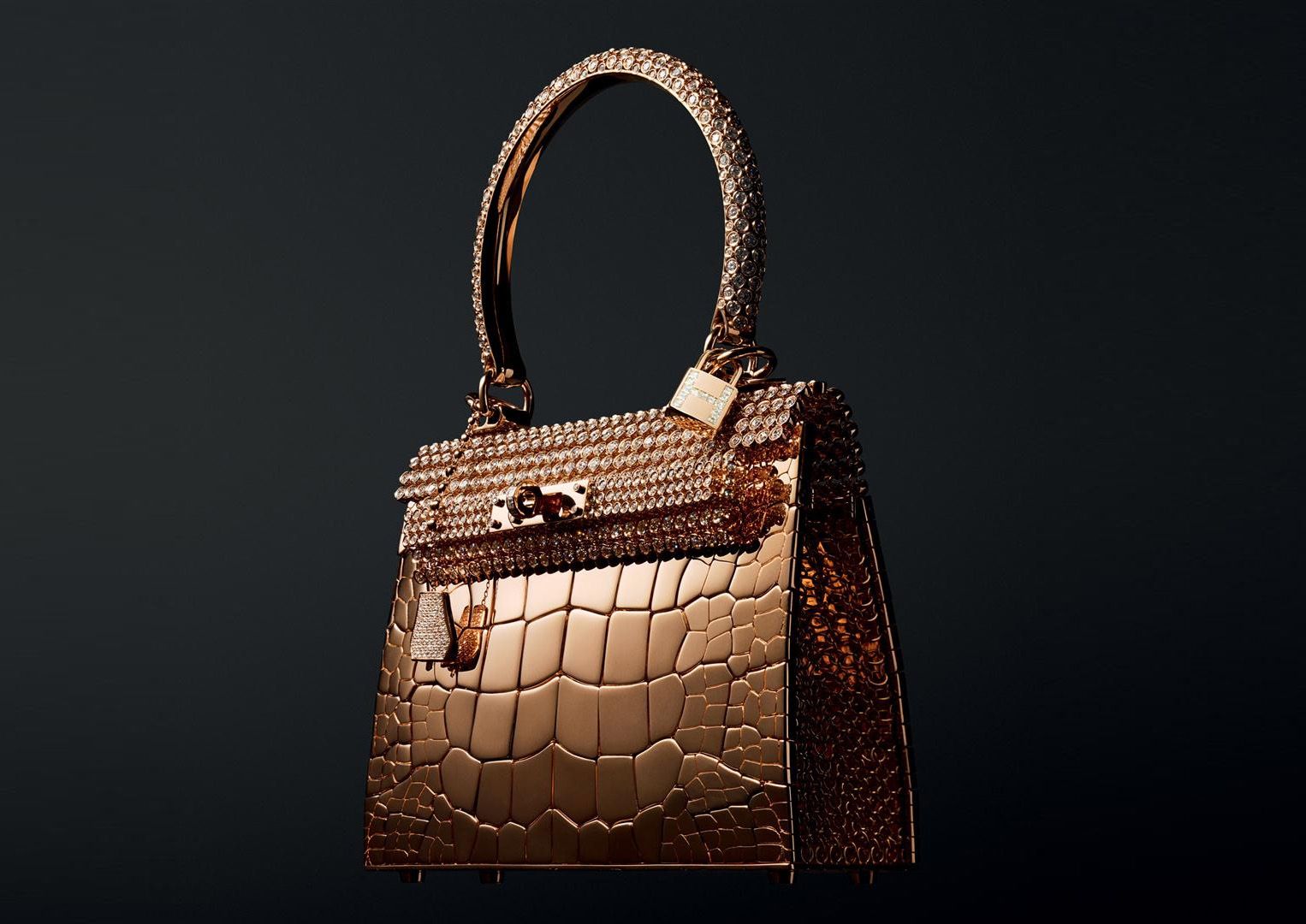 Having gotten its way to the Guinness Book of World Record in 2011, the Nights Diamond Purse Mouawad’s 1001 Handbag, valued at $3,800,000, has stood its ground as the world’s most expensive designer handbag of our time. The origination of the world’s number one luxury goods company Emirati, the Mouawad 1001, took at least 366.67 days to finish its design and creation, and it stood out in 2018 as the most expensive handbag at the Hong Kong’s preview during the Christie’s Auction.