The gaming industry has always been exciting and seems to be growing at such an incredible pace at the moment. According to experts, one of the reasons for its growing reputation in various countries around the world is the fact that it has an evergreen nature because of the new releases that it usually experiences weekly. Some states have lots of gamers, as shown by statistics. These are people who are very passionate about different types of games. The best part is that it is not only fun but also functions as a significant source of revenue. This post will be looking at the top 10 countries in the world with the highest number of gamers. If you are a gamer, ensure to read every detail here from start to finish to get some inspiration.

China is the number one country on this list with the highest number of gamers around the world. It isn’t here because of its huge population but because most of its citizens have proven to have a great passion for games over the years. For instance, the population of gamers has been discovered to be over 180 million, which is quite shocking. Given such a huge population of gamers, it is obvious that the gaming industry is massive in this country. Best of all is that it seems to be waxing stronger, given the introduction of different types of games to meet the diverse needs of gamers. 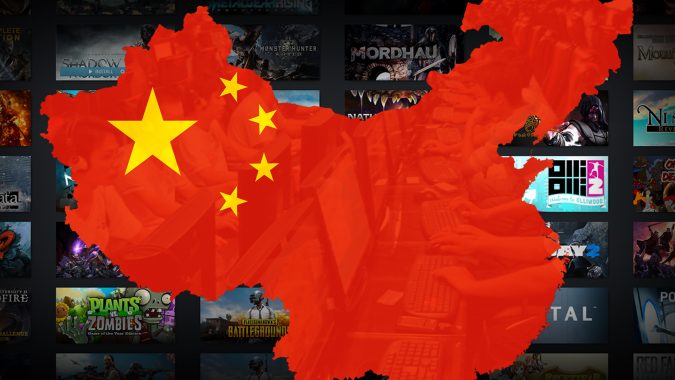 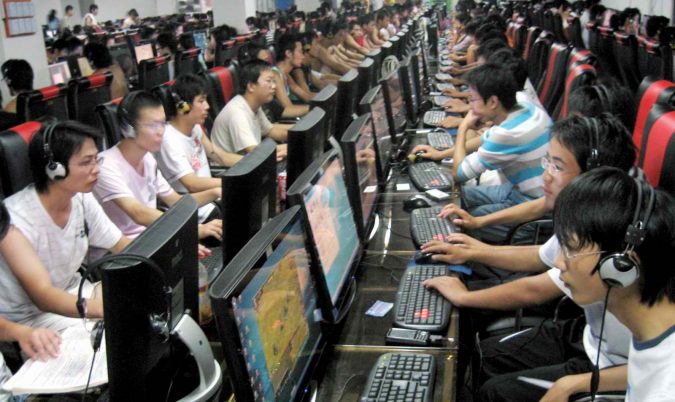 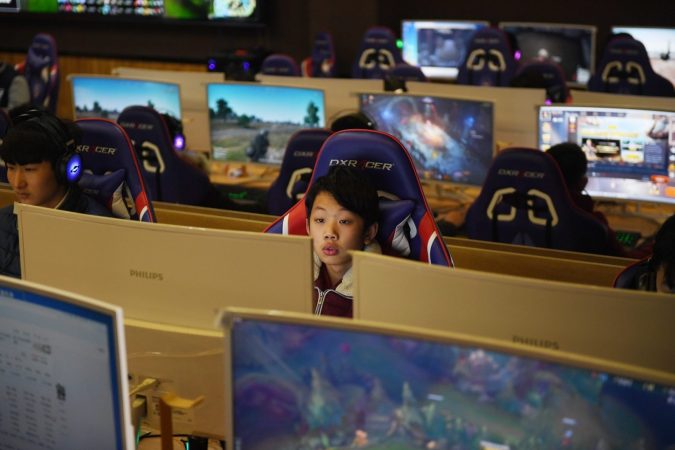 The US deserves to be on this list as it has shown over the years to be a place where gamers express themselves through various games. There are different categories of gamers ranging from children to adults. It was discovered in the second parts of 2018 that the percentage of gamers in the US is over 30% of its population. There are lots of addicted gamers that you will come across in this place. These could be those interested in virtual video games and others. Americans are good at those combat and mission games. 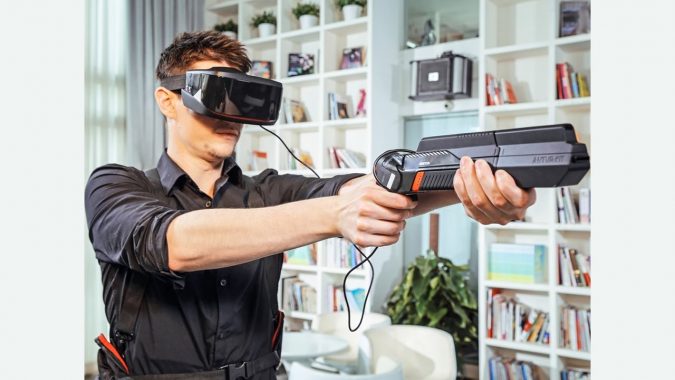 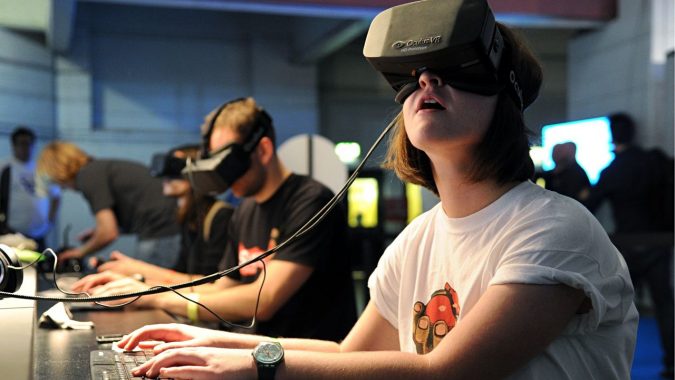 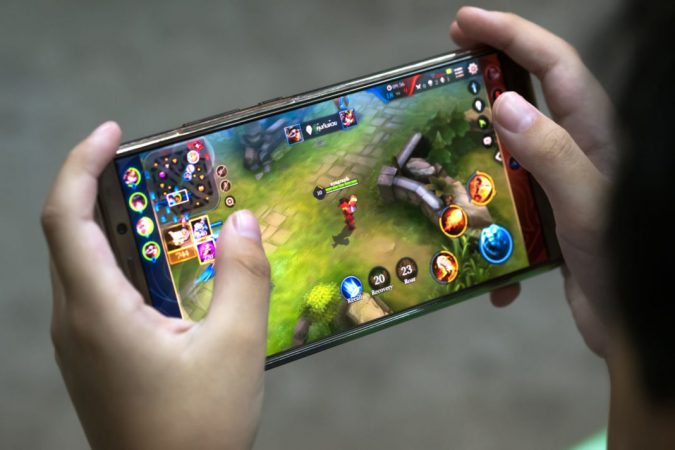 Korea may not have a population as huge as those of China and the US. However, statistics have shown that it has got some addicted gamers. For instance, from a population of 48 million people, over 35% are gamers, and this can be a quite impressing. Statistics have also shown that the revenue generated from purchases related to games in this country is over $11 billion, and this makes it one of the highest revenue generating industries in the country. If you want to find out some of the best players of Starcraft, check out this country. They take this game very seriously and are excellent in it. 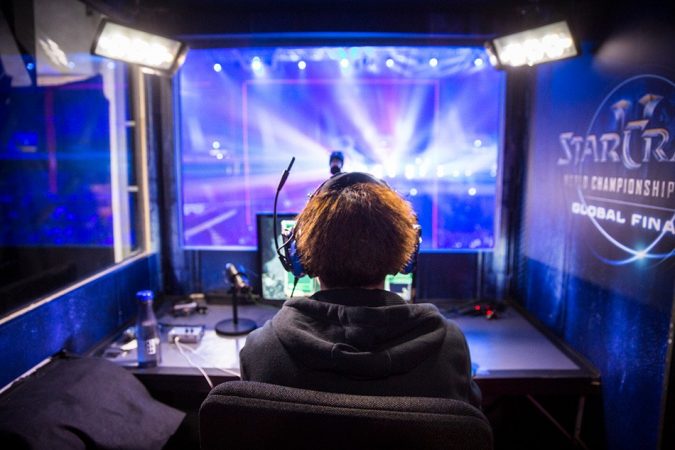 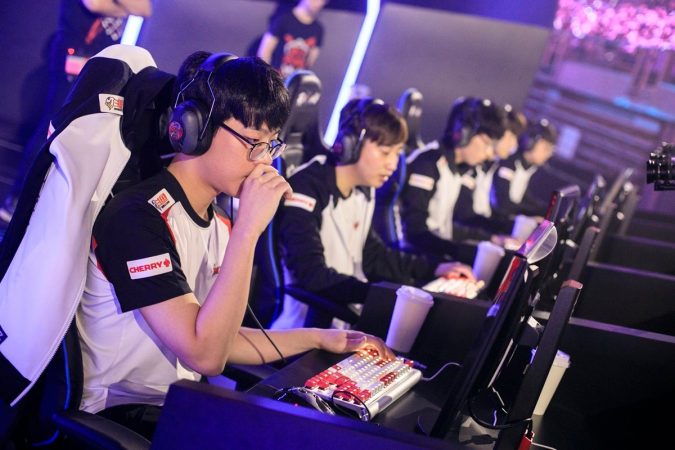 Indonesia is one of those countries that seem to be building a reputation for themselves around the world as lovers of games. It is amazing to know that even when the gaming market seems to be at its developing stage during the early 2000s, Indonesia had almost 7 million gamers. It has been discovered that young people, especially school children, make up its population of gamers. It is one country where games can make people forget about those activities that would have mattered to them in lots of regards. 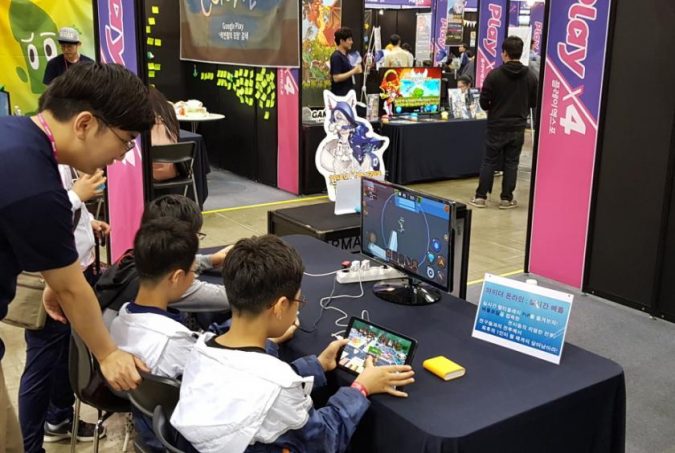 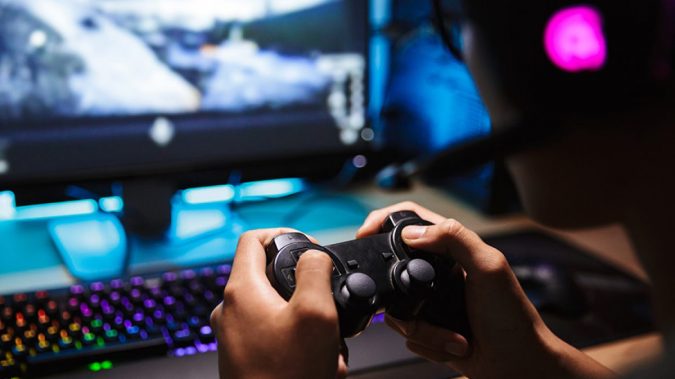 Thailand is also another country that deserves to be mentioned amongst others in this list. The number of its gamers seems to be increasing by the day, given that there are different types of games that cater to their various needs. Gaming started becoming very popular in Thailand during the mid-2000s amongst its various age groups. Most of the citizens are subscribers of the various gaming platforms on the internet. 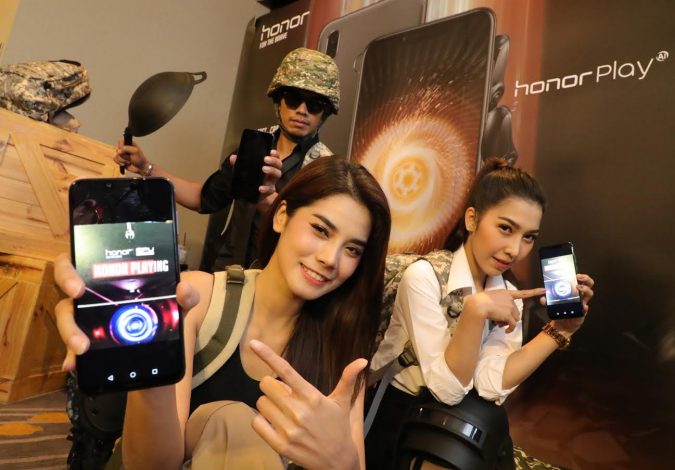 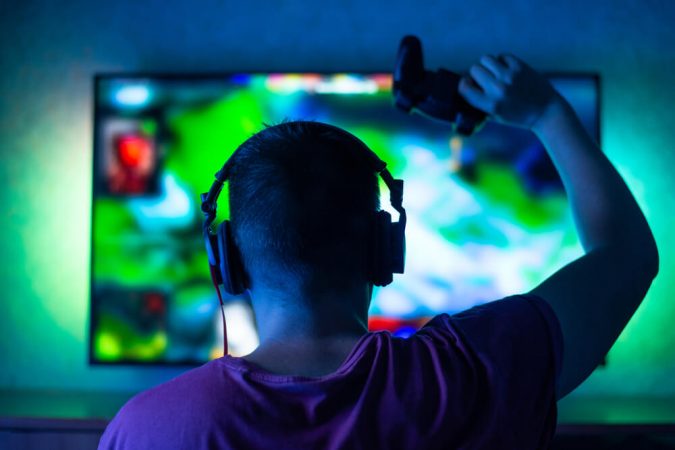 It is fair enough to consider Japan as one of those countries which have the most gamers. Don’t forget that it is one of the founders of contemporary video games which are making waves all over the world. The gamers that you will find here are really passionate and highly skilled. They understand the rudiments of video games. As a proof that Japan is a place where you will find lots of addicted gamers, it has been discovered to be responsible for some of the video game hacks which are enjoyed in various parts of the world today. Devil May Cry 4 is popular in Japan. 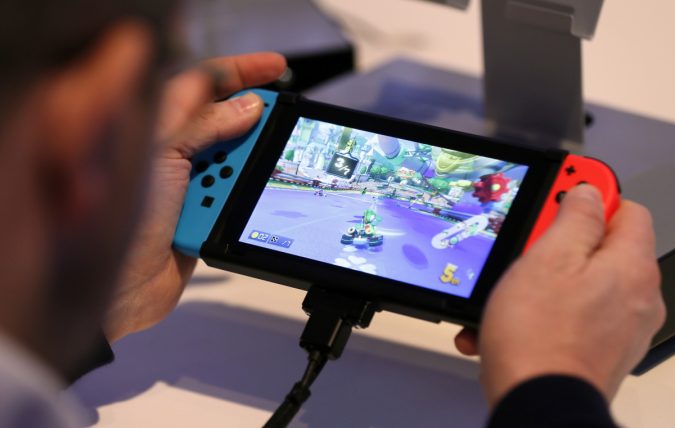 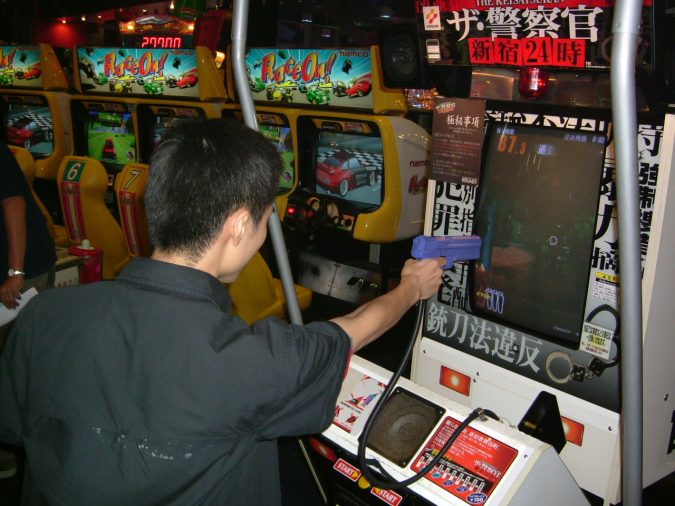 The United Kingdom has been known to generate over $2.3 billion in revenue from video games. This should explain that lots of people are going to video games. They have been notable for one thing, which is the fact that most of the citizens are great when it comes to the various genres of game. These could be sports, combat, mission, and other categories of games. 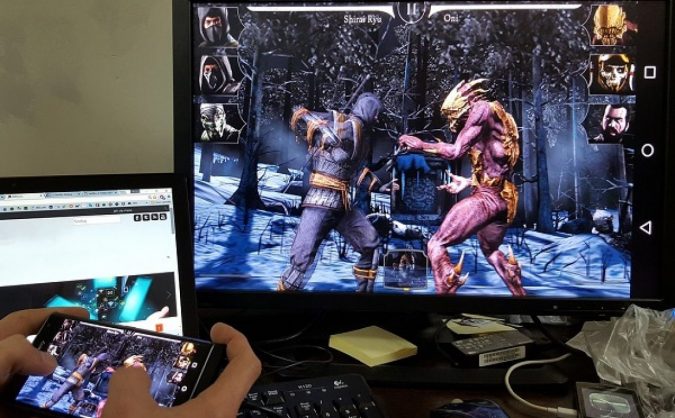 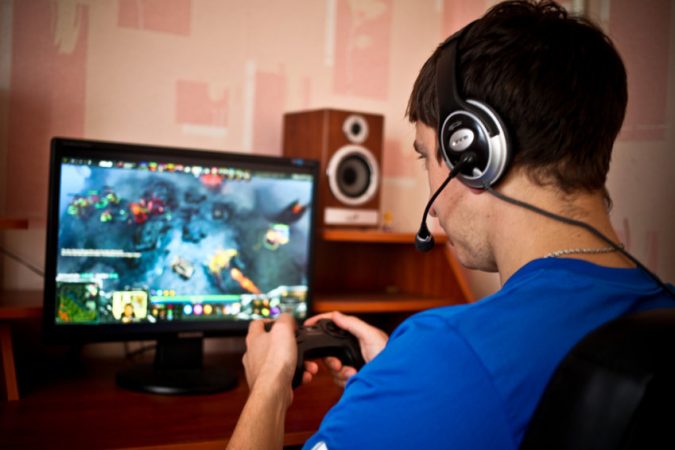 Taiwan has been responsible for some of the games being played and explored by various gamers around the world. Statistics show that over 20% of its 23.6 million population are addicted gamers. This is evident in the fact that it has been able to generate over $600 million from video games. Most of its gamers are good when it comes to mission games. 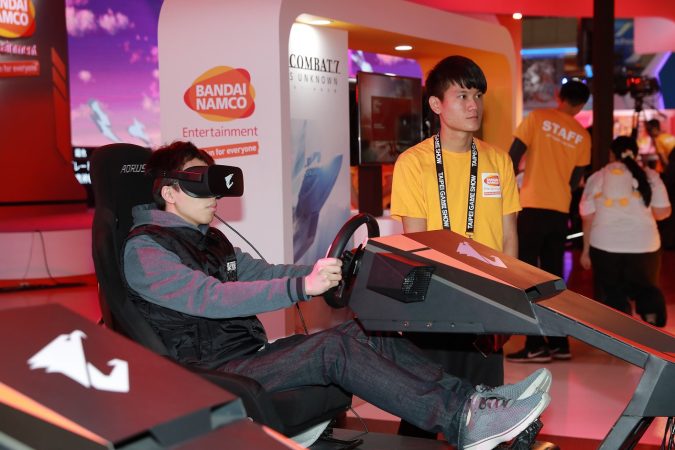 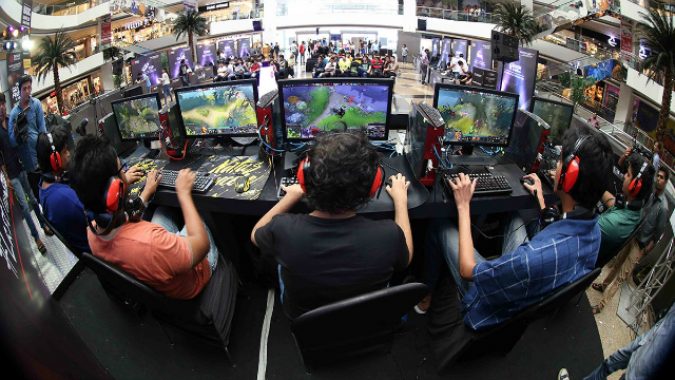 France is a country which may not be that popular when it comes to video games, but this doesn’t imply that there aren’t lots of gamers. Its gaming market was able to generate over $2.5 billion in 2014, which is quite impressive.  The gamers you will find here are specialists in combat games. 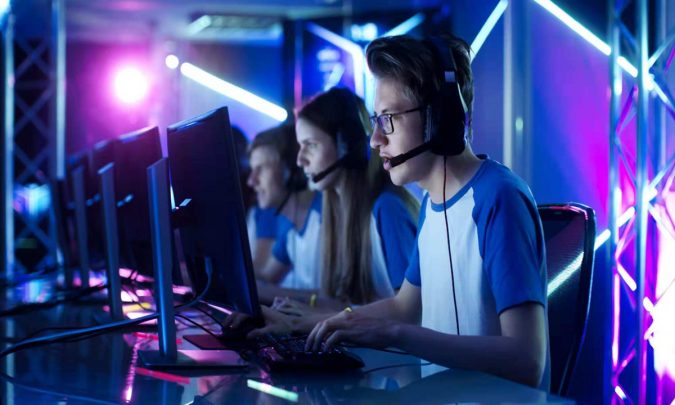 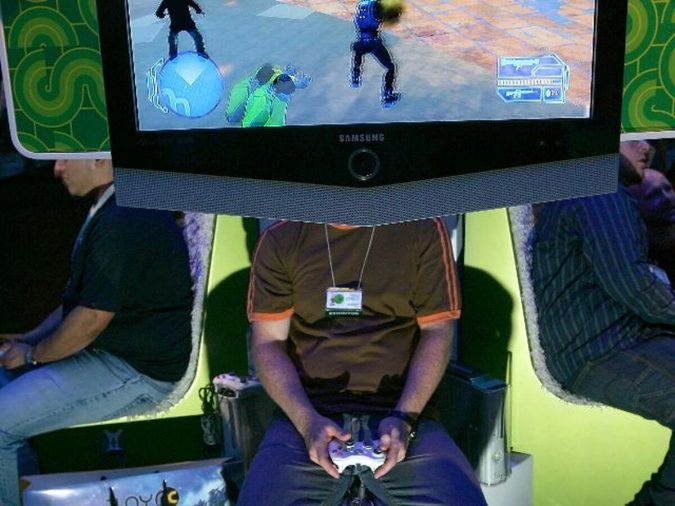 Brazil gaming industry generated over $1.3 billion in gross revenue. The gamers are very good at sports, especially football. The good part about this country is that the gaming marketing is still coming up given that there is still a lot of things to be done to make it very popular. Once the government has corrected these, the video game industry will become even bigger since there will be more gamers. 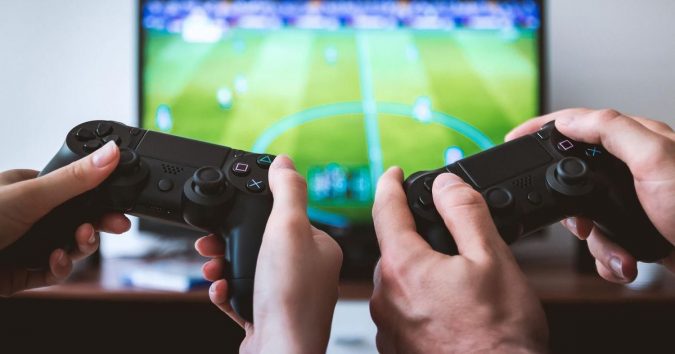 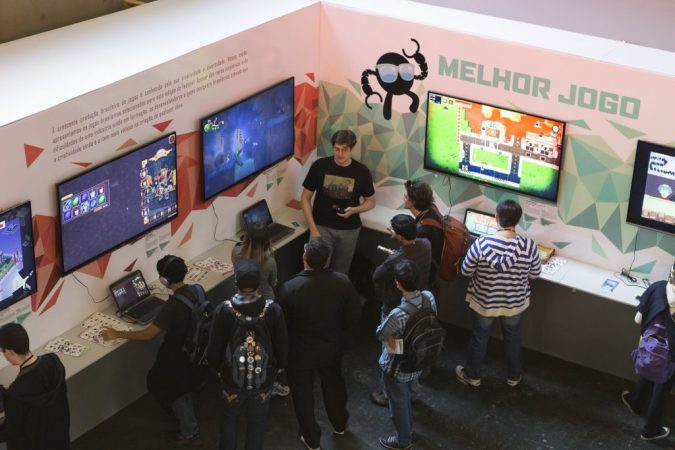