Do you want to find out some of the best experts in the world of sports journalism? If that is the case, ensure to read the details below. Topteny magazine will reveal some individuals who have attained legendary status when reporting sports.

Jonathan Wilson is a legendary football writer who takes the number one spot in this post. If you are serious about the following football, Wilson is the go-to guy. Over the years, his contributions to various central and high-profile publications in the world of journalism have been outstanding. He has worked with notable publications like Guardian, World Soccer, Unibet, etc.

It is fair enough to conclude that this experienced British sports journalist has played a crucial role in football development. One of his best books remains “Inverting the Pyramid,” which explained how football tactics originated. 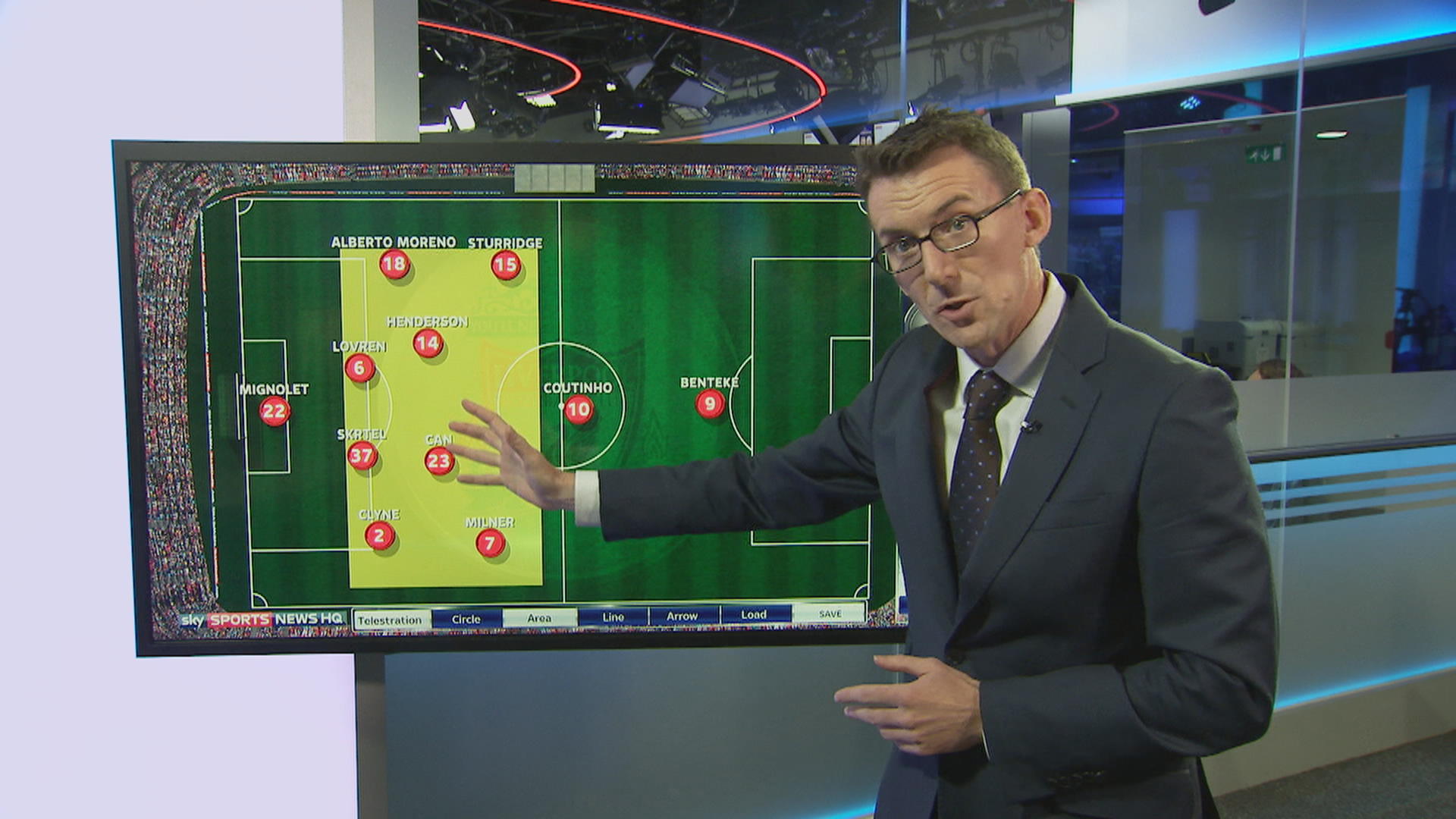 Gone are when men used to play significant roles as sports journalists. Today, women are also competing favorably. A typical example is Carolina Guillen, who has been anchoring the popular ESPN SportsCentre in Latin America since 2004 and has hosted programs on baseball. Apart from that, she has highlighted different MLB All-Star games. Over the years, Guillen has proven to be one of the most versatile sports journalists. 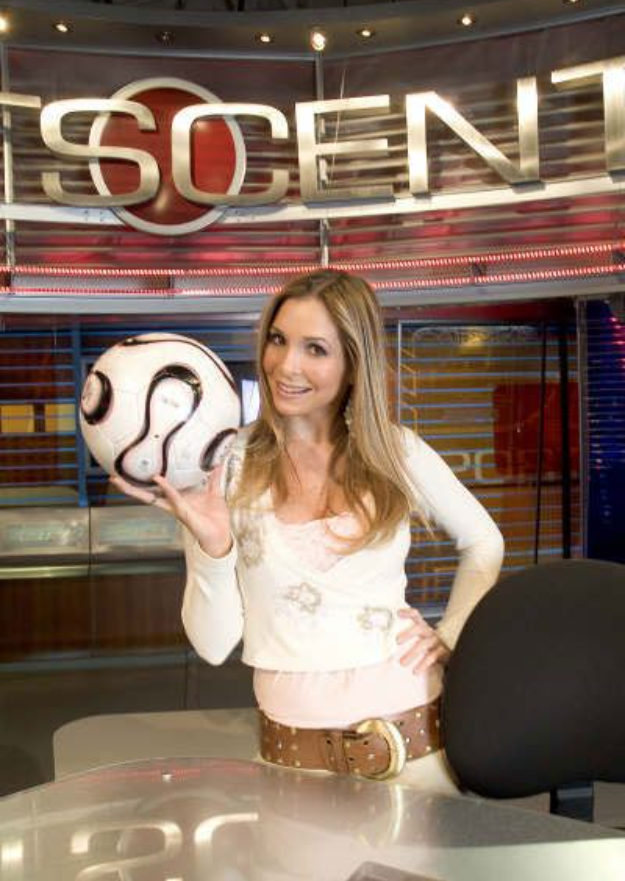 Jeff Darlington has built a solid reputation over the years in sports journalism. He is one of the experts who have contributed to making ESPN a global brand. He is not just any sports reporter on ESPN. In addition to such, he has proven to be very versatile in various sporting activities like soccer, football, and NBA. This guy has been a role model to multiple categories of people who would like the idea of venturing into sports journalism. 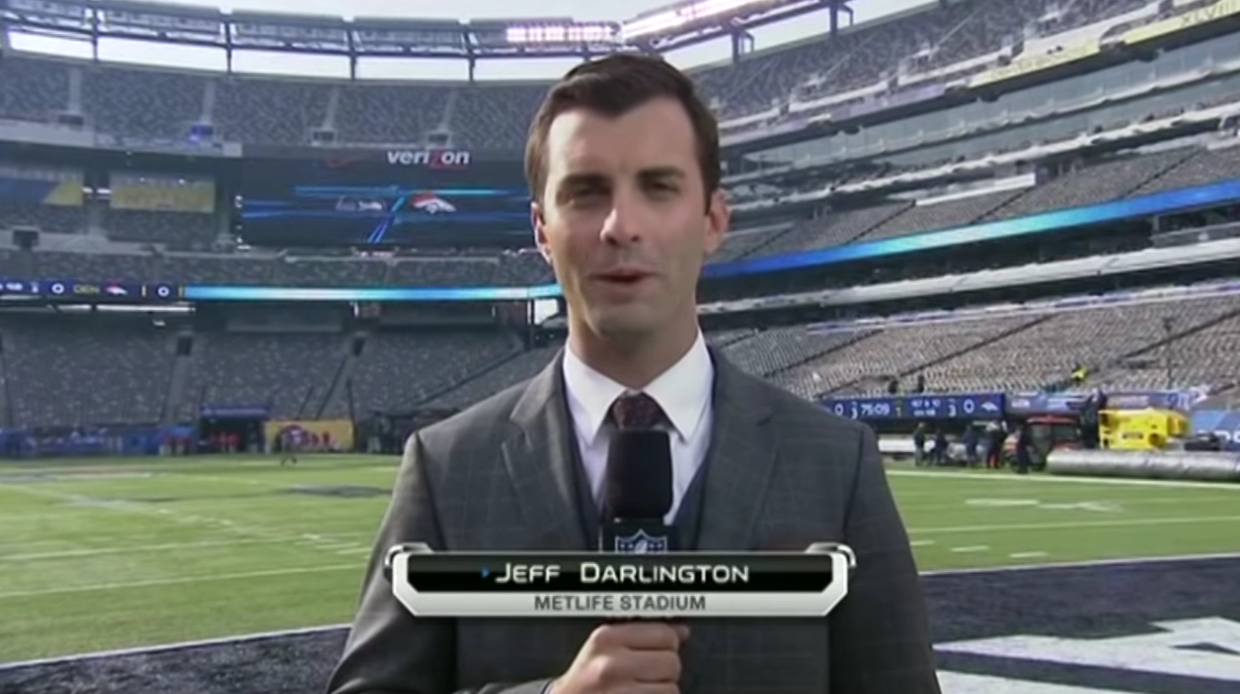 Having worked for over 20years in the sports industry, Erin Andrews deserves to be mentioned amongst the best. During this period, she has proven to be a very versatile broadcaster. After working with ESPN for about 8years, she would later return to Fox Sports in 2012, where he became more famous by covering some significant events in the network. They could be World Series, LB’s All-Star Game, Divisional round games, NFC Championship, Super Bowl LI, Super Bowl XLVIII, and many others. Her on-air personality is unique. 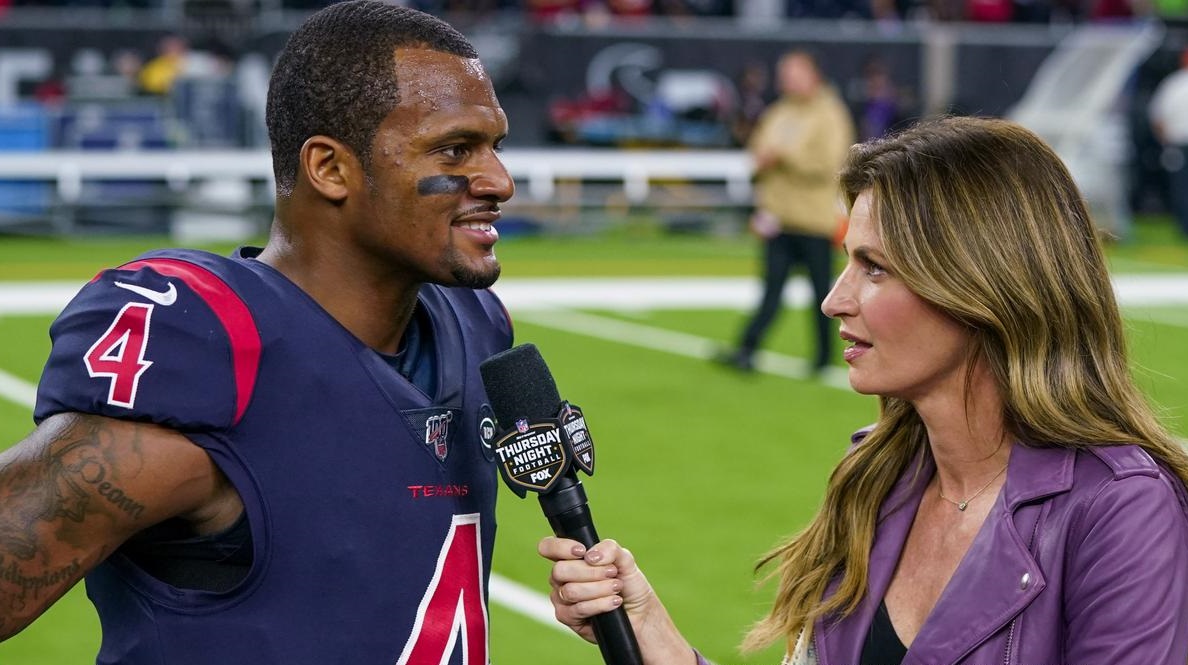 Everyone loves this Spanish football writer because he has ways of coming up with the most controversial topics in the world of football. Guillem Balague works with British and Spanish publications, The Observer and The Publication. Also, he has a website where football fans are expected to share their opinions on some of the hottest topics about the game.

One of the reasons he has been very popular is how many fans consider him funny. You can tell that he is not the favorite of most top football clubs in Europe, given his arguments against them. 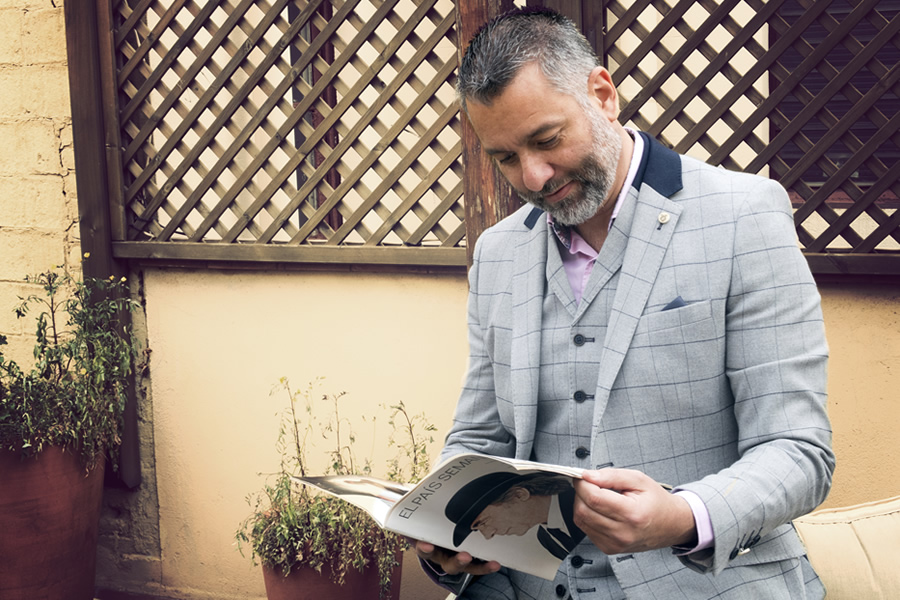 Kenny Albert’s rise to the top as one of the best journalists in the world of sports isn’t a surprise. This guy comes from a family which has become popular in the world of sports. For instance, Marv Albert, his father, isn’t just a sportscaster. In addition to such, he is seen by many as a legend. He was reporting, announcing, and commenting on games during his time. This is where Kenny got his skills from. At the moment, he is the only one in Fox broadcasting play-by-play in every significant area. These could be NHL, MLB, NBA, and NFL. 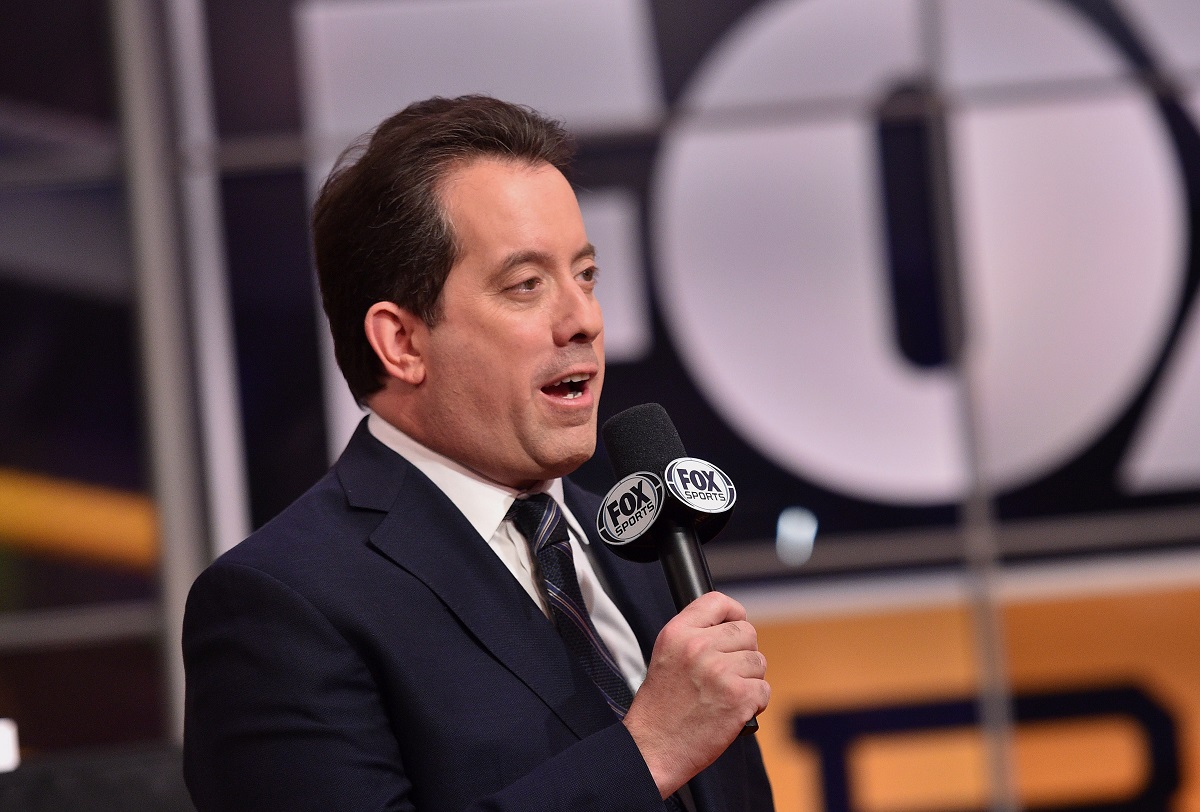 Rick Reilly is an experienced sportswriter in the US who has managed to leave an indelible impression on his target audience over the years. Apart from being an award-winning journalist, he is also a best-selling author and is a member of the Sportscasters Hall of Fame and US National Sportswriters.

He has worked with various reputable publications, with SportsIllustrated being one. Right now, he works with ESPN as a columnist. You can see that Rick is one of the most prominent players in sports journalism. 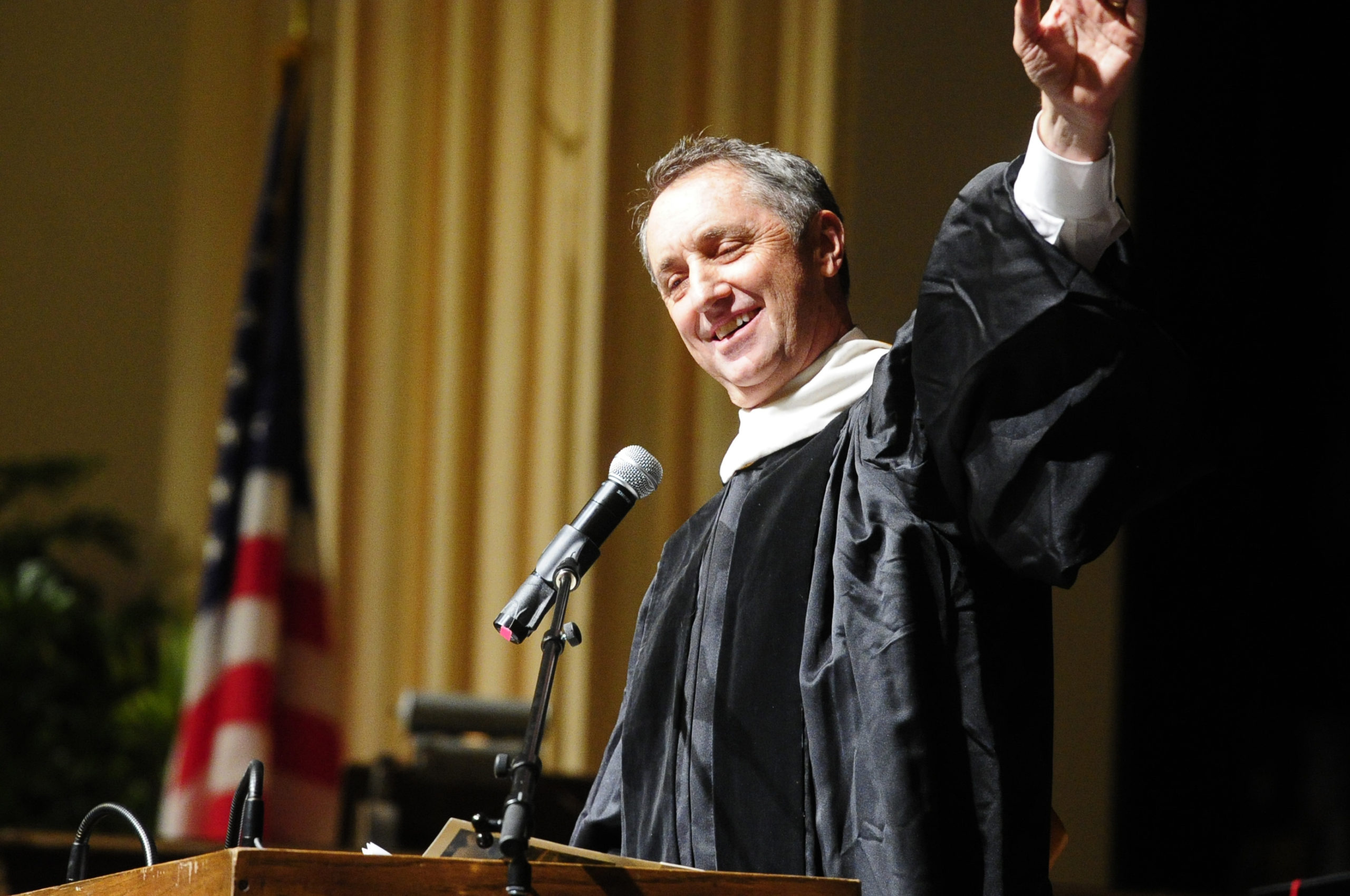 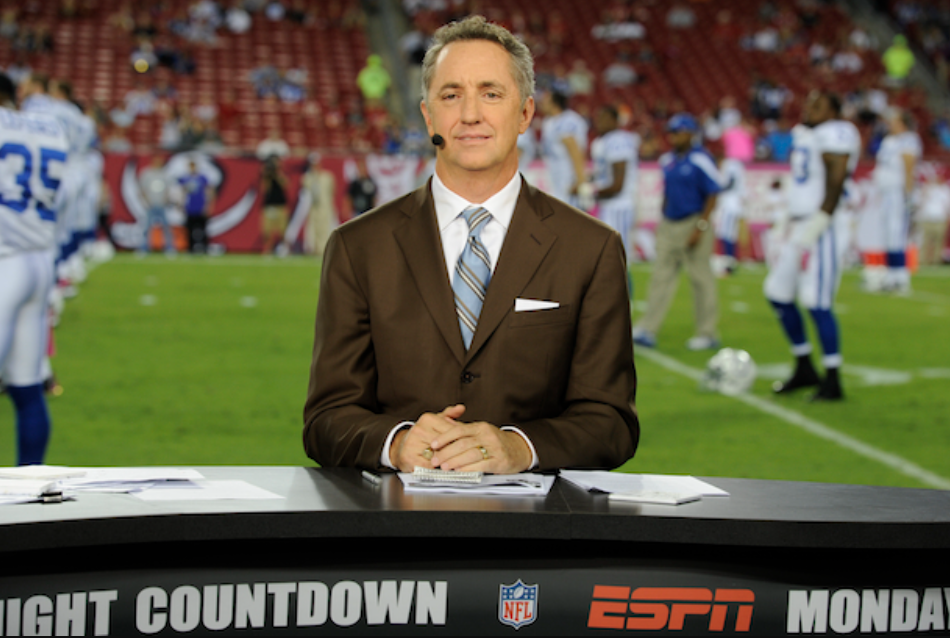 Dana Jacobson is another top journalist that is worth mentioning. Apart from being a correspondent of CBS, she is also a reporter on the CBS sports network. She is also a co-host on CBS Saturday Morning, a program with a vast audience in the US, and has been working with CBS for the past 8years.

Also, she has worked with ESPN. Some of the events she has covered are Olympics, Winter & Summer X Games, and NBA. 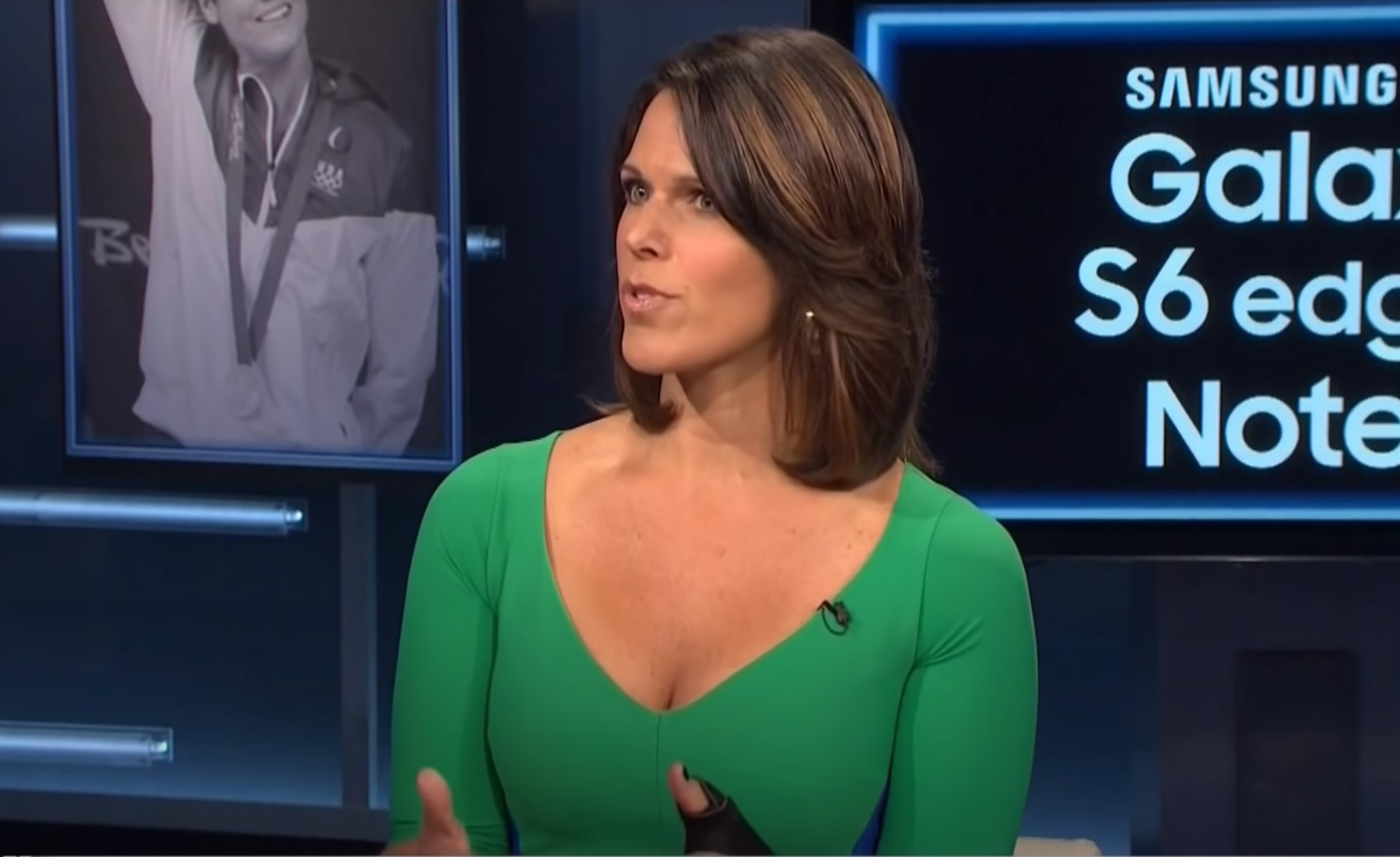 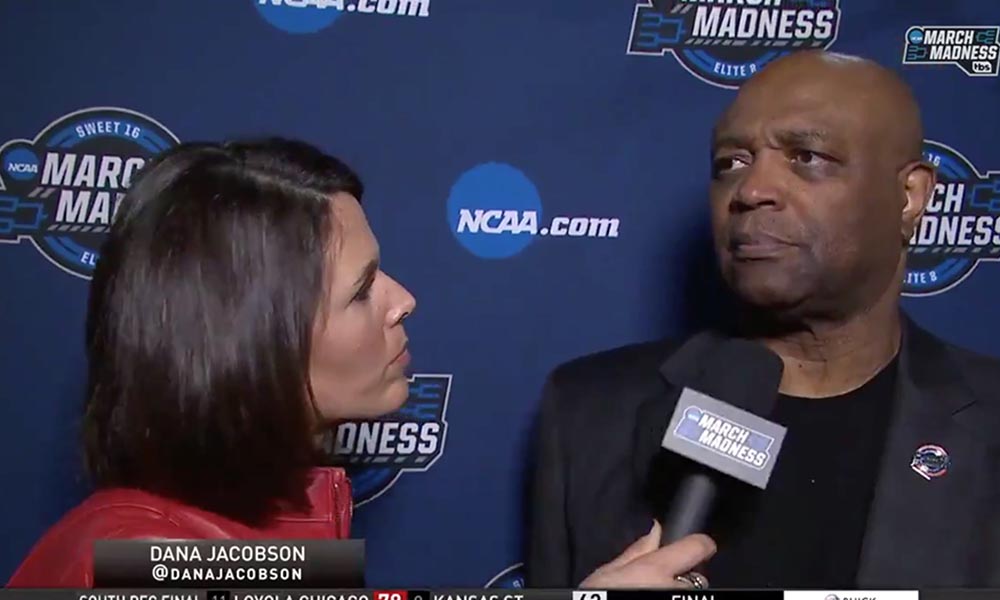 Lindsay Czarniak is a sports anchor and host at Fox Sports and covers all the NFL games. Her stardom rose when she decided to cover the Olympics while working with George Michael Sports Machine. She would later move on to work with TNT and CBS.

She doesn’t feature on too many sporting programs again but discusses different games on Twitter with her vast follower base. These could be games like soccer, baseball, and NBA. 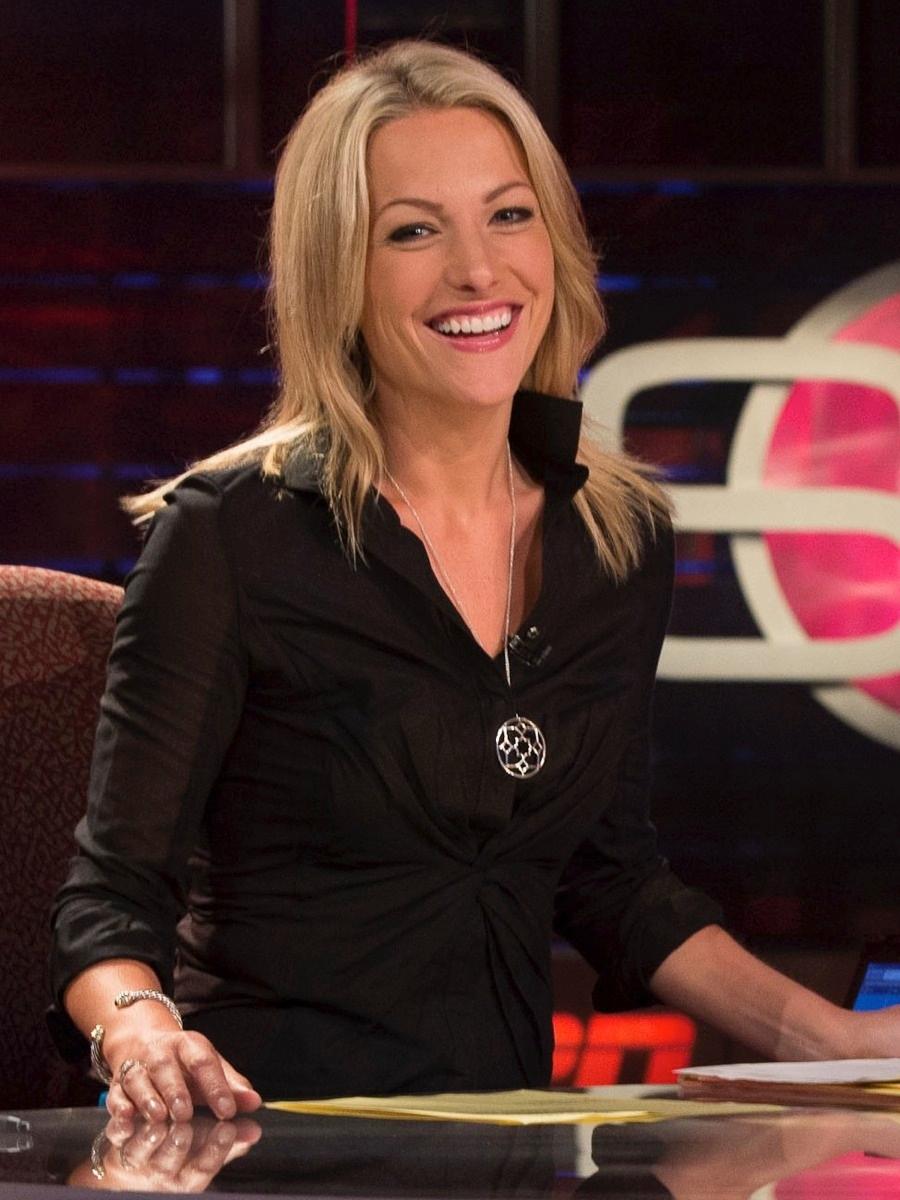 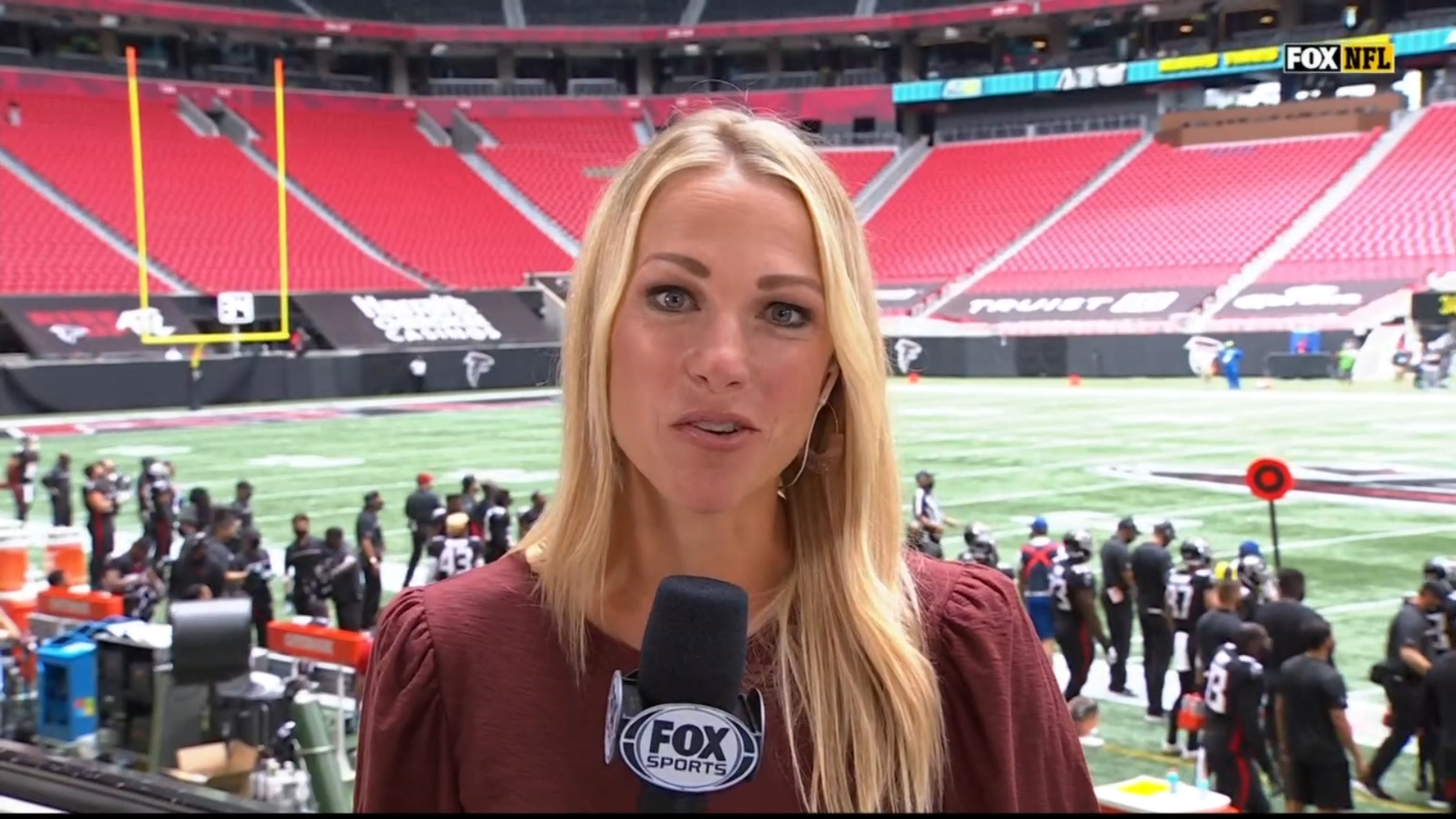 There is no doubting that Tony has made a name for himself over the years. He has been one of the best sportswriters for years. He started his carrier with Boston Red Socks in 1989 and stayed there until 2008. He would later become a sports reporter for some of the most notable names in the sporting industry, with Fox Sports being one of them.

He is still a reporter of Boston Red Socks and is constantly tweeting about different games to his followers on Twitter. If you are passionate about NFL or NBA, this is the right person to follow on such a platform. He keeps you updated about what is happening in the sporting world. 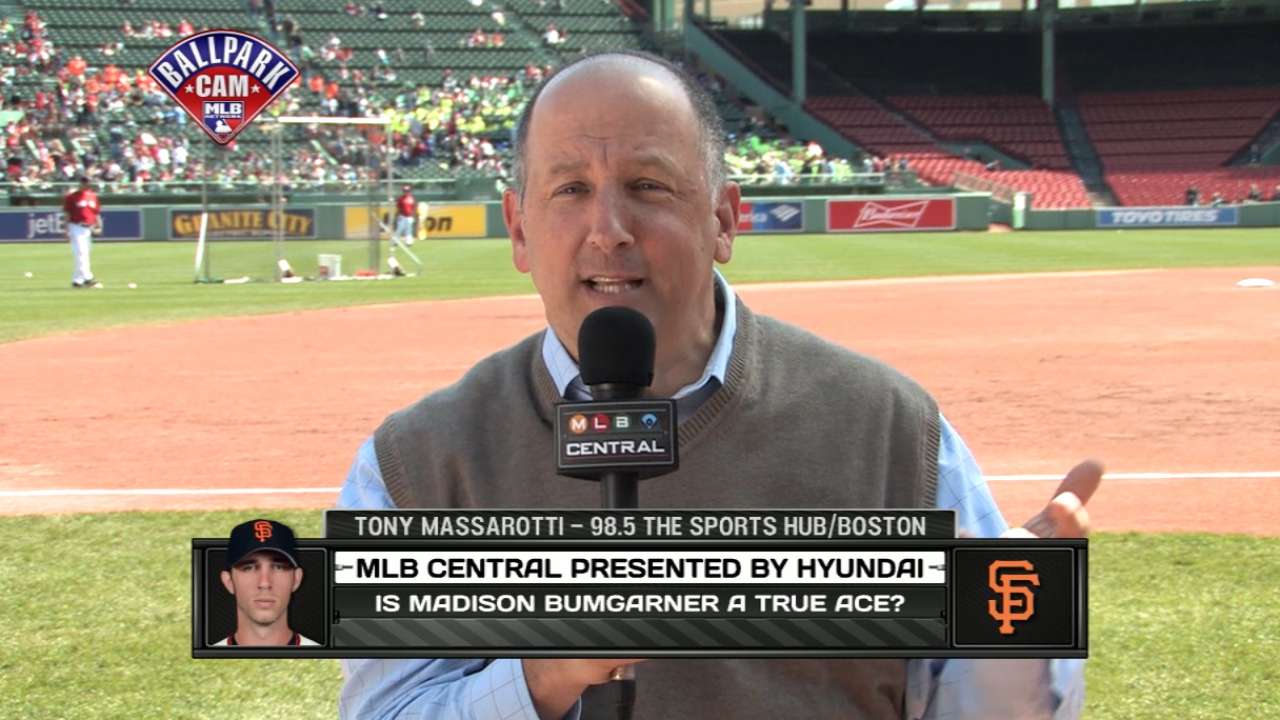 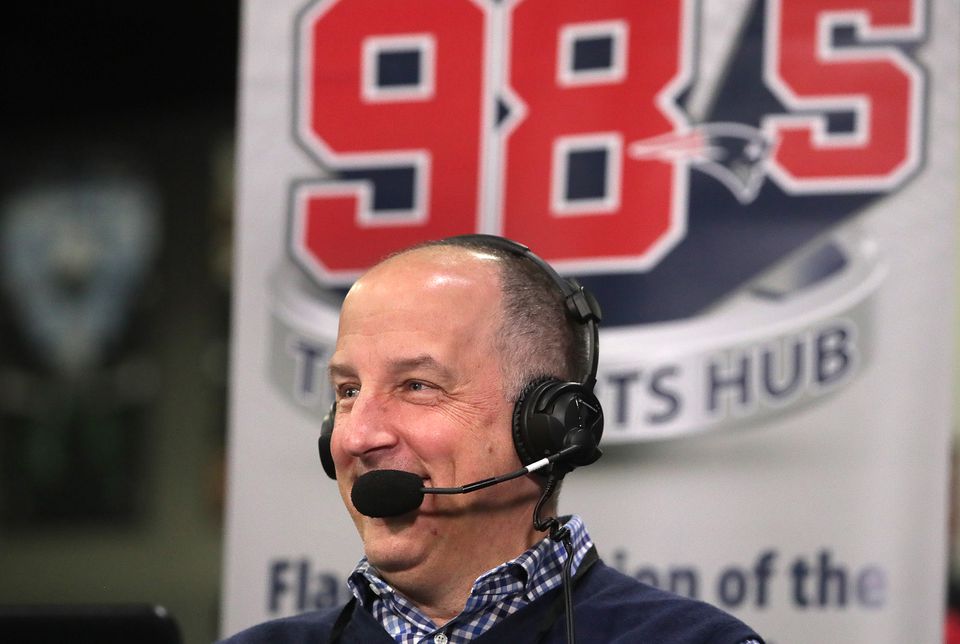 Rick Telander is a sports columnist who is currently working with Chicago Sun-Times. However, he used to work with Sports Illustrated. Apart from being a published author, Rick also plays the role of guest editor for some top sporting platforms. Despite his primary focus being on sports like the NFL and NBA, his opinions have covered different sports.

Rick Telander is a high-profile journalist within the US and other parts of the world and has won different awards over the years. 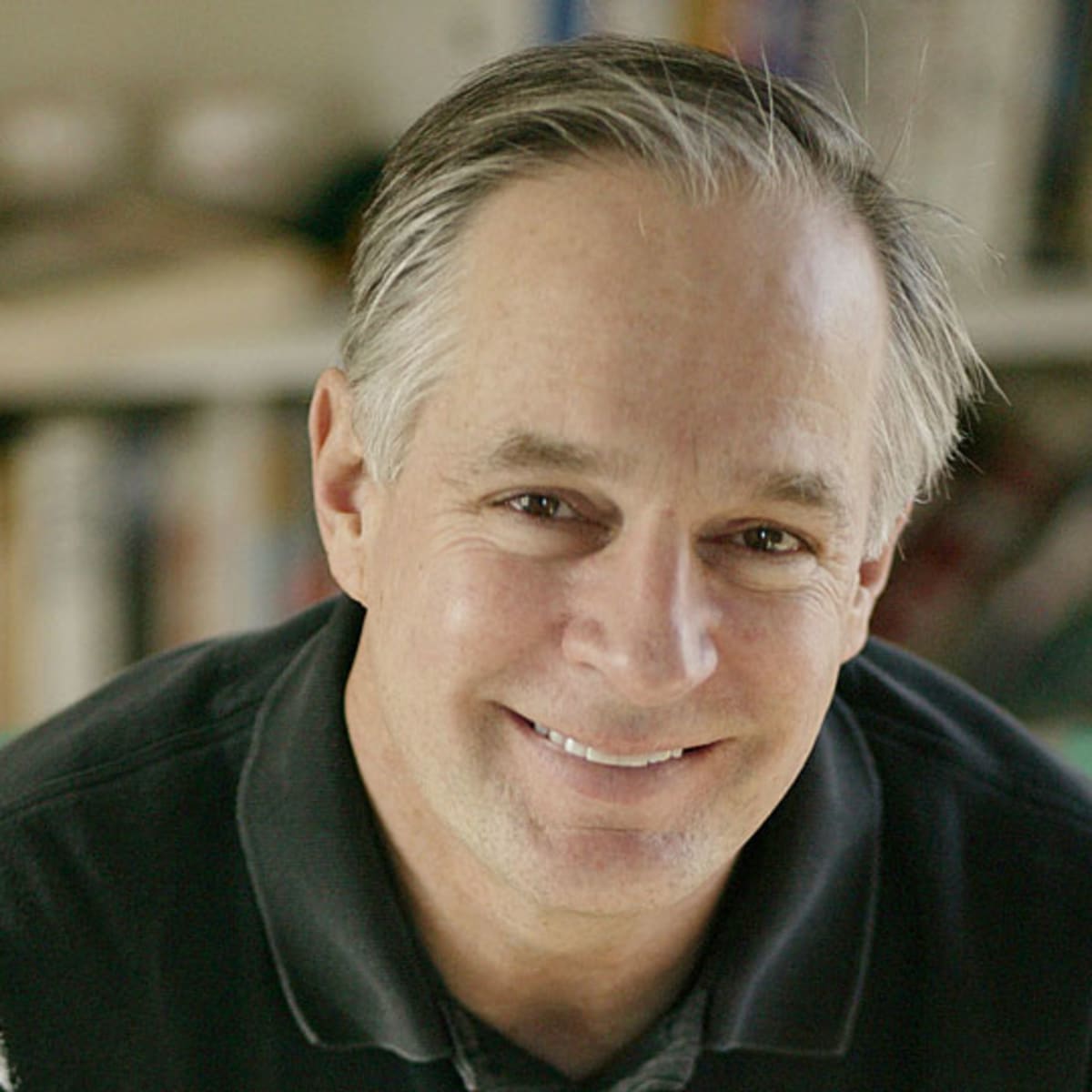 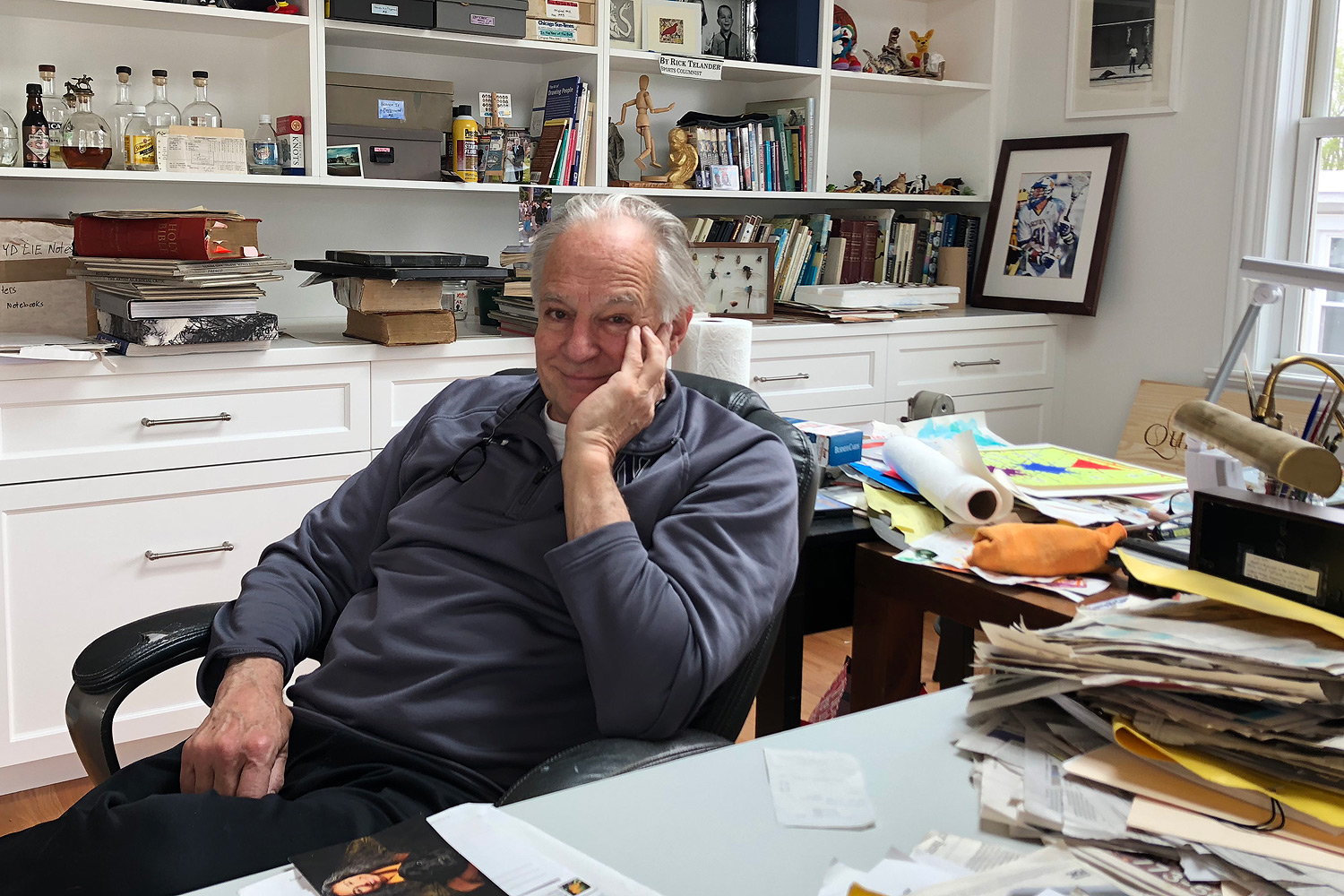 Guy Heveldt took time to find out what he was passionate about. However, once he did, he became unstoppable, taking his place as one of the best sports journalism. If you love crickets and want to stay updated, this is the right expert to follow.

In 2014, he covered the commonwealth games in Glasgow. This is someone who dedicated 7years of his life to radio sports, learning how to tell stories better on-air during such a period. This was how he started hosting radio shows before working with TVNZ. 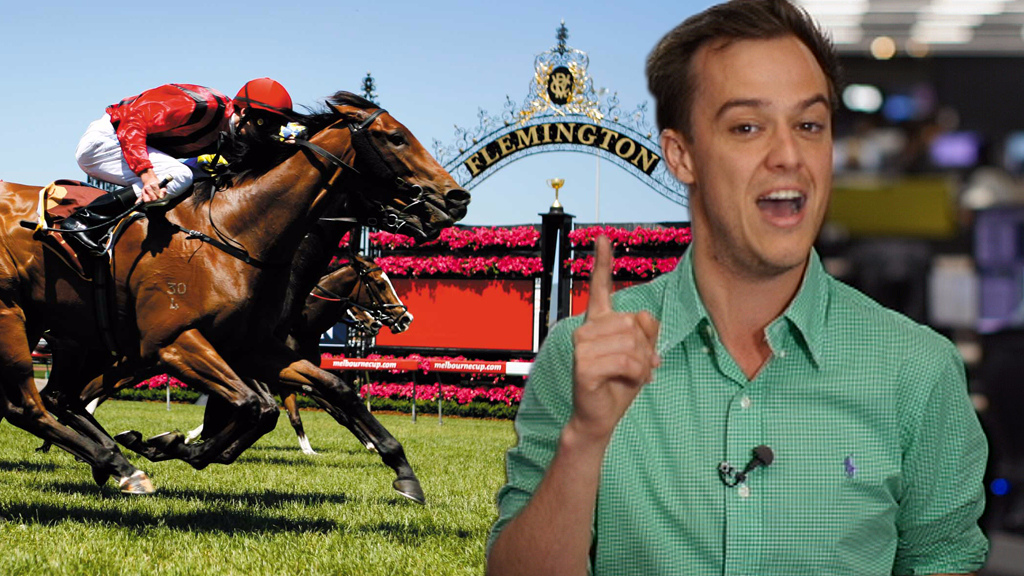 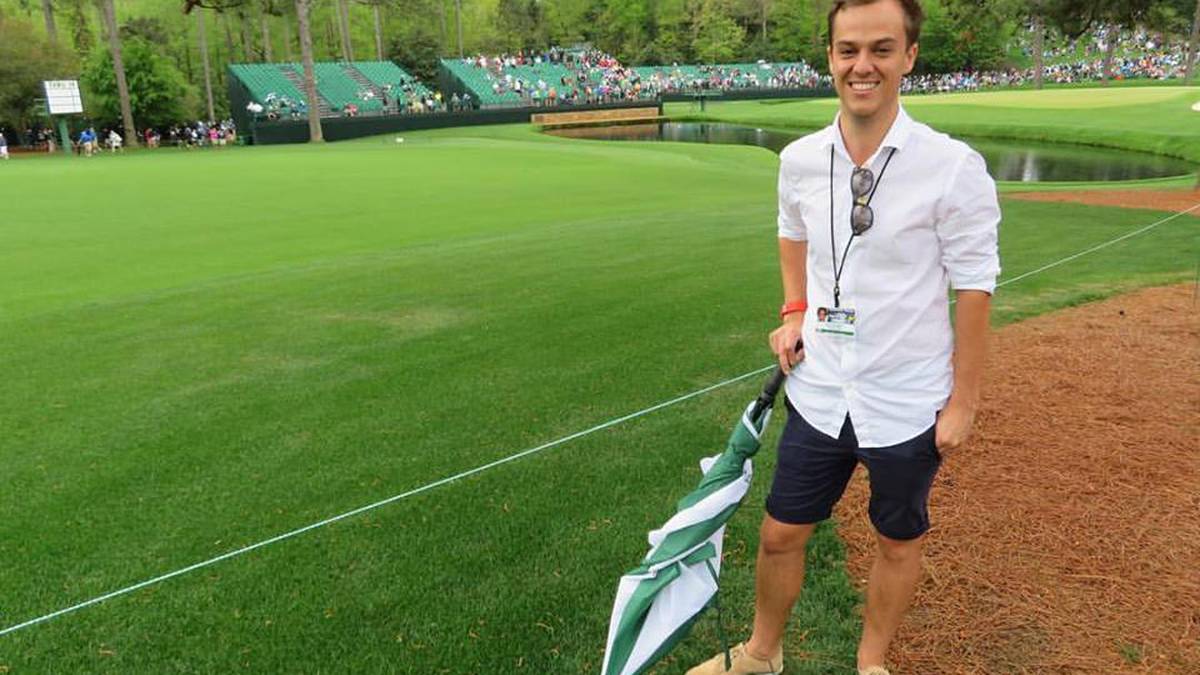 Thuc Nhi Nguyen presently works with Los Angeles Times as a college sports reporter. Before then, she was working with Southern California News Group. She worked as a reporter providing information on coach searches, national championships, and Chinese shoplifting scandals.

Although Thuc Nhi Nguyen hasn’t reached the level of those journalists mentioned above, it is only a matter of time. The signs are good, pointing out that she has enormous potential. 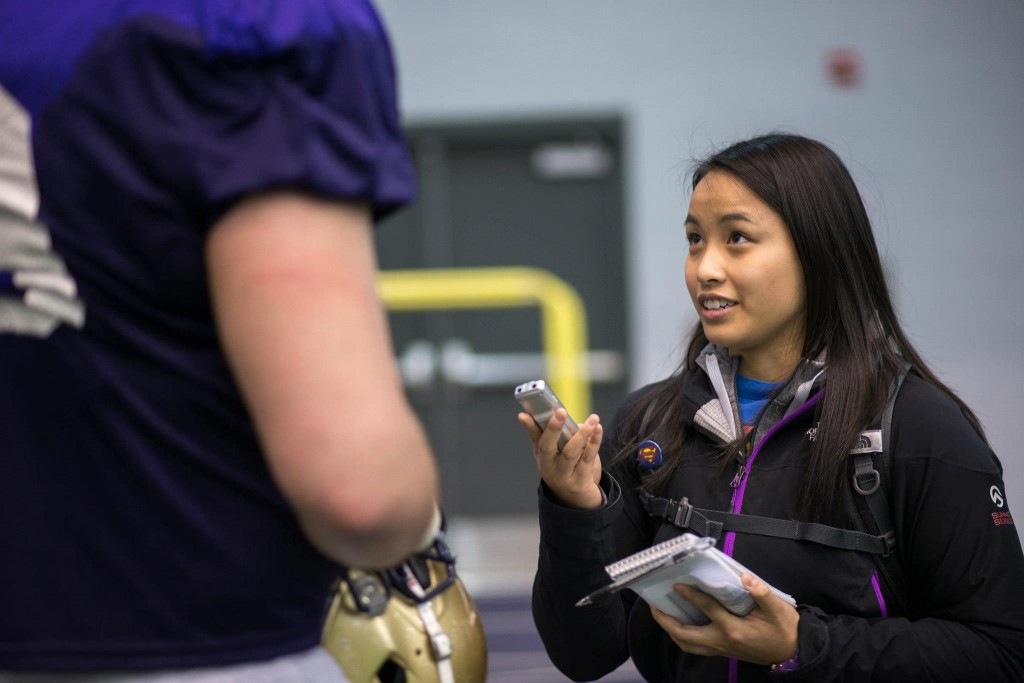 Ashley Stroehlein has proven to be one of the best sports anchors recently. Since 2019, she has worked with WCNC Charlotte as a journalist and anchor. Her development as a professional journalist can be traced to her active involvement in athletics. In high school, for instance, she was a 4-sport star.

She also managed to go gain all-district honors in cross country, track, softball, volleyball, and basketball. During graduation, she was the valedictorian of her school. These made her develop an extreme passion for becoming one of the best sports journalists. 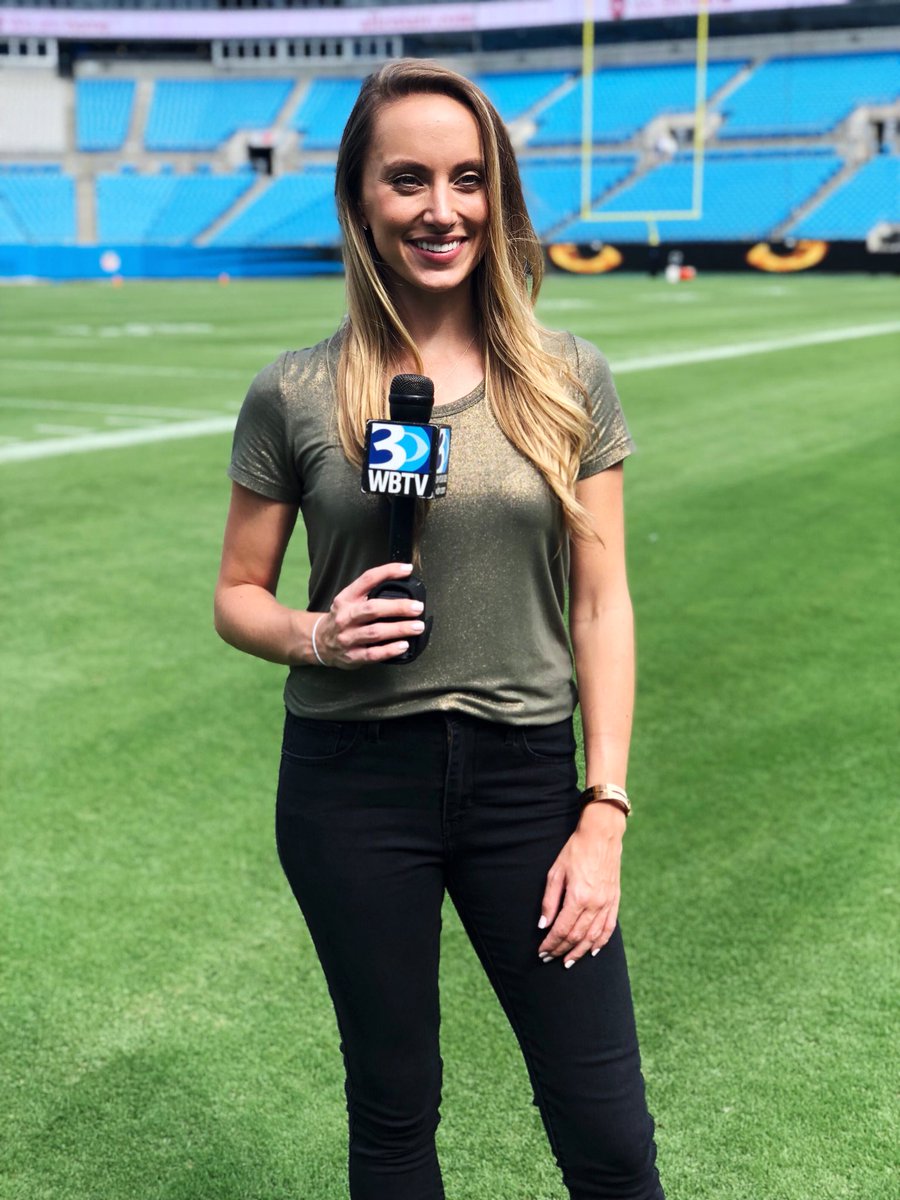 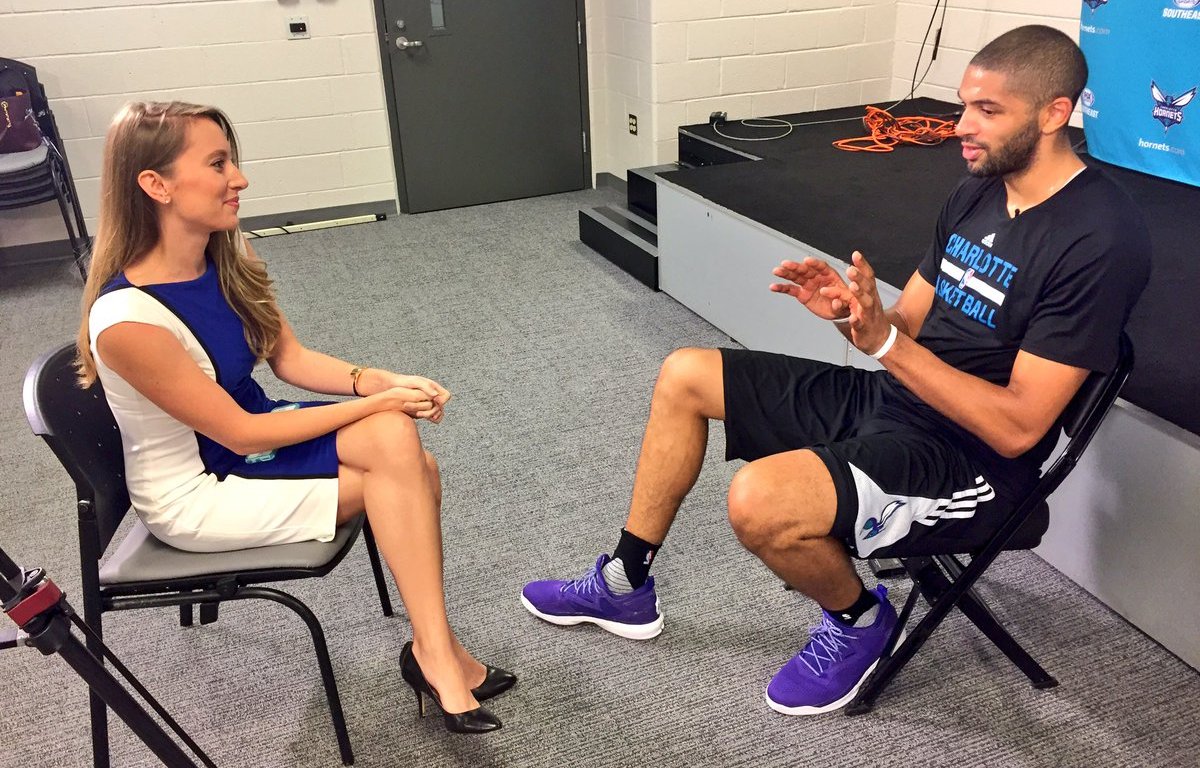 Whenever this name is mentioned, many people will begin to think that he covers only Ligue 1. Philippe Auclair may be from France, but he has shown great versatility by covering different significant leagues worldwide. These could be English Premier League, Spanish La Liga, and Italian Seria A. It is worthy of note to point out that his English is quite excellent despite being French. 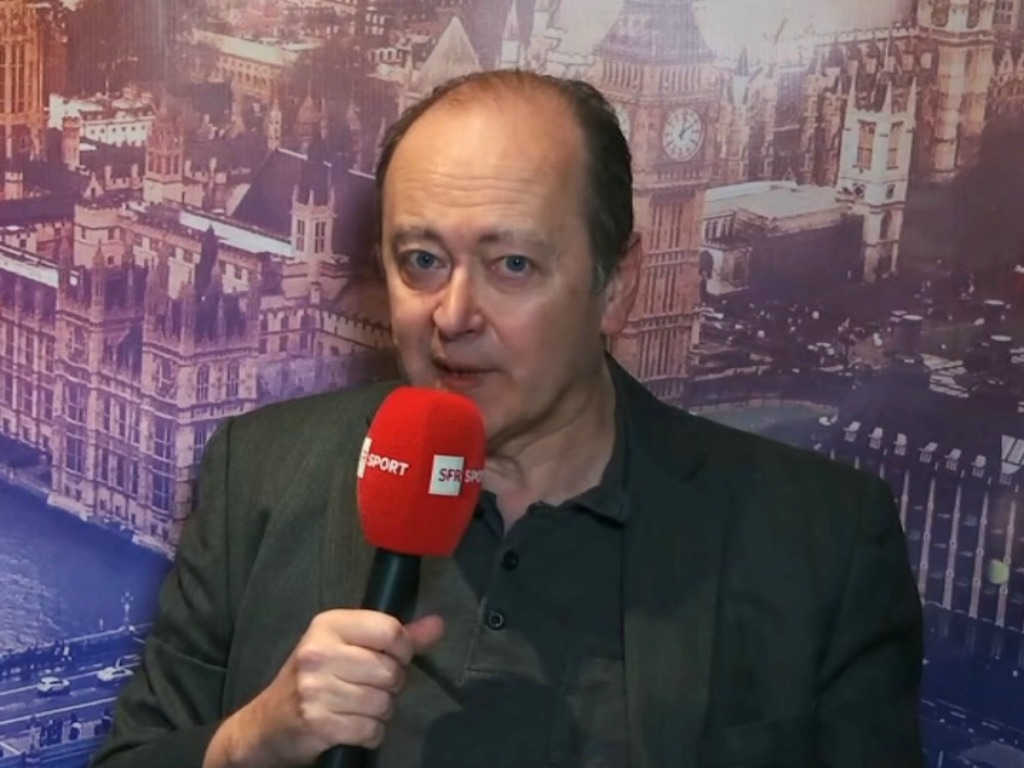 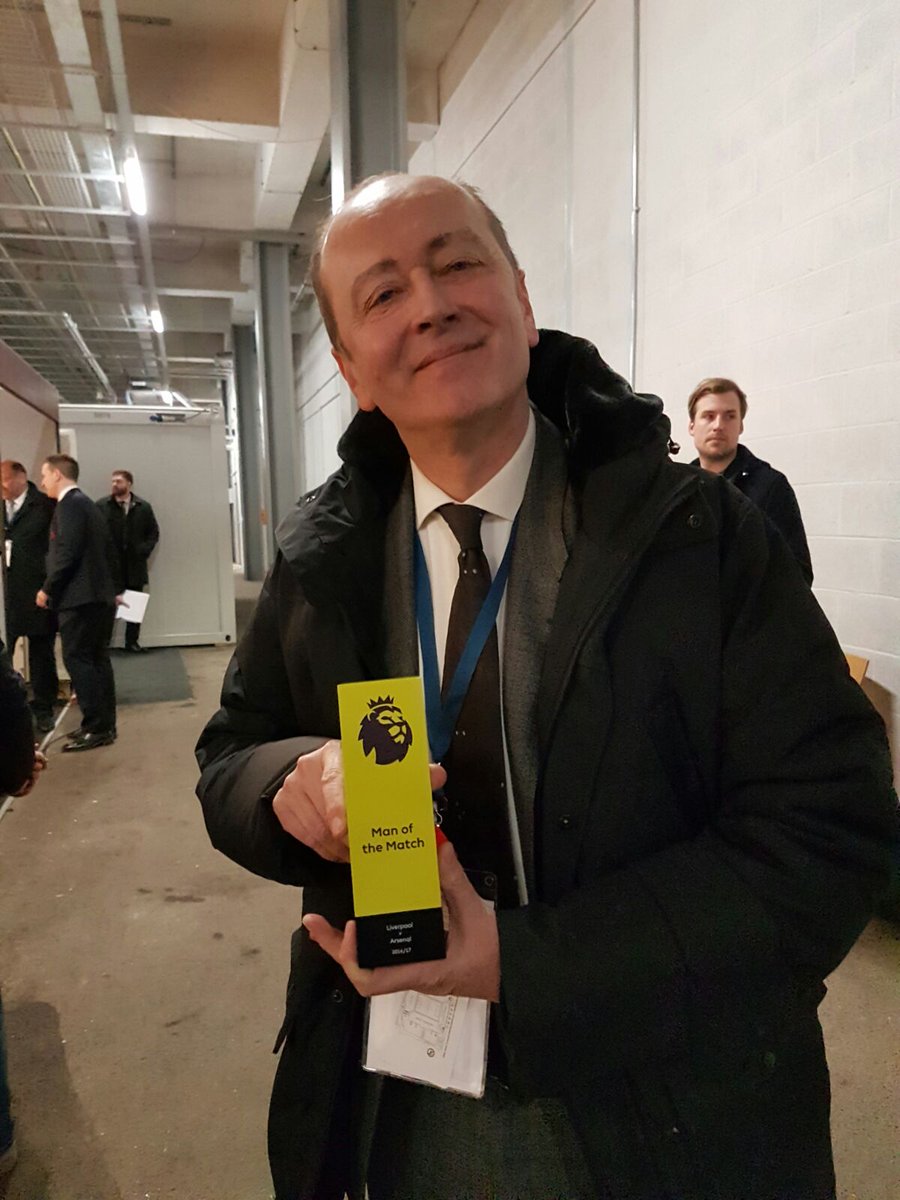