Sports are a means of entertainment and of a healthy lifestyle. Sportsmen are featured of having nice body shapes, good health and sometimes profitable career. Yet, there are some sports that are really said to be difficult to practice and somehow dangerous. They need some qualified people and much practice and training. Trace this article having the top ten most difficult sports.

Horseback Riding involves tower chasing with horses. The horses are accustomed to perform some skills and to achieve large speed and the harmonization between the horse and the jockey is very important and difficult. It is claimed that trained horses were initially ridden in about 4500 BC.  Flat racing is the most well-liked form of these sports. National Hunt racing is deemed to be an accepted variant of the sport where the horses leap over obstacles while racing. 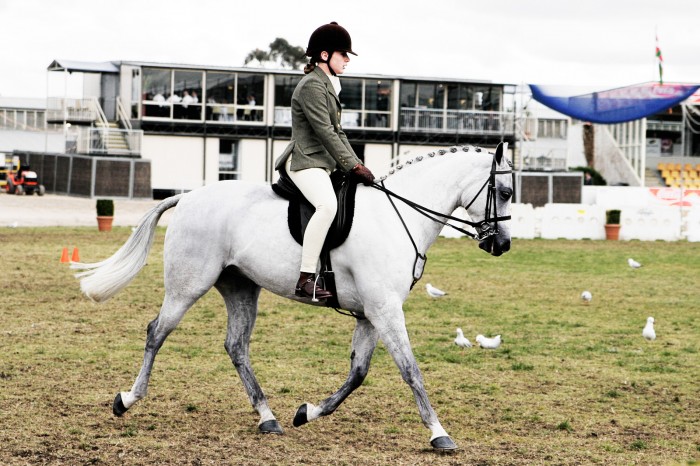 Water polo is a water sport having four periods as two teams try to score goals by throwing the ball into the other’s net.  Water Polo is normally played in 1.8 meter deep pools. The game includes swimming, catching and shooting the ball. The game is deemed to be called as a type of “water rugby” in Scotland. William Wilson in 1877first arranged a group of rules for a team water ball game named “aquatic football”. The first game of Aquatic Football was played at the Bon Accord Festival at the banks of the River Dee in Aberdeen. 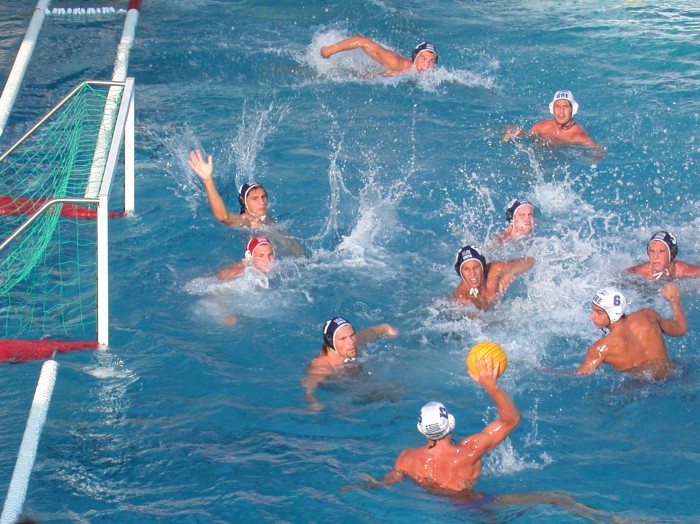 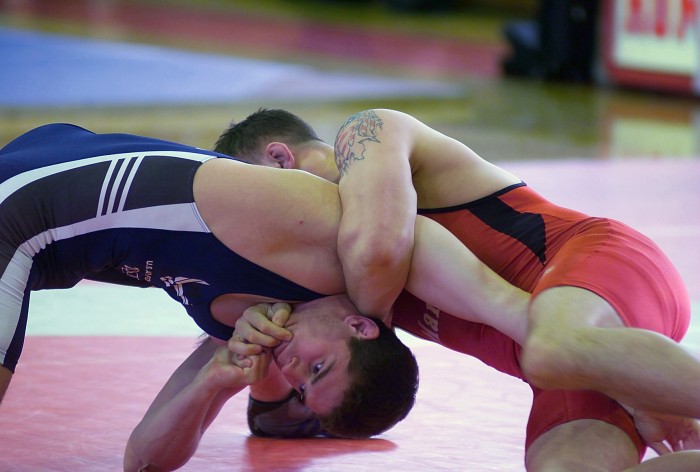 It is a sort of sport as individuals run a race in courses about 4 – 12 kilometers long. The event is organized in autumn or winter yet in some conditions it may be arranged in different temperatures to have the greatest difficulty. Cross Country Running appeared in the 19th century in England. The first national race was organized on Wimbledon Common. The first global cross country race was held at the Hamilton Park Racecourse in Scotland. 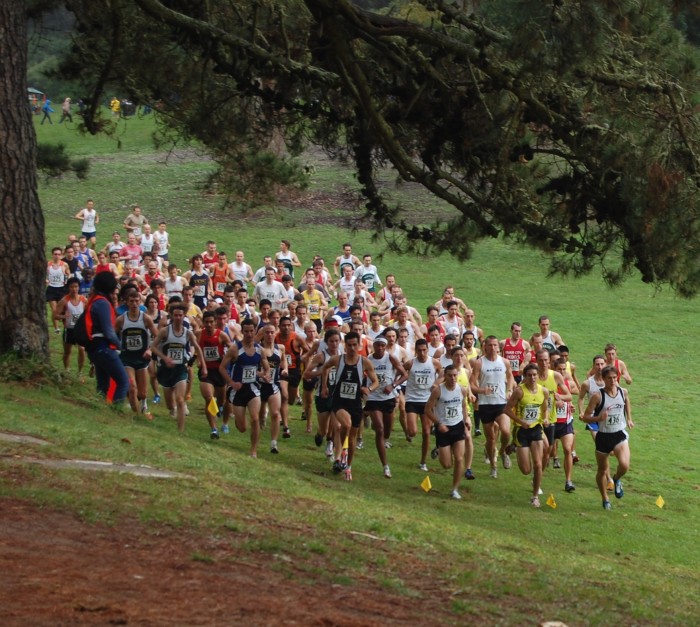 It is a sport where couple or individual skaters have figure skates on ice. Figure Skating was first shown in London in 1908. Figure skating blades employed in this sport is naturally 4.7mm thick with a small curve of an arc of a circle of a 180-220cm radius. Figure skaters perform spins, jumps, moves in the field. 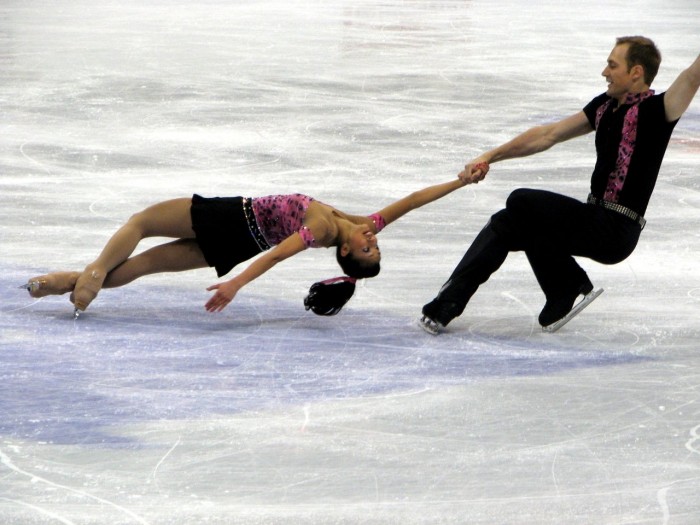 Skiing is a type of ice sports in which people use skis to slide on snow. This is globally governed by the International Olympic Committee. The first reference of Skiing was discovered in a prehistoric carving in Rødøy in the Nordland area of Norway that describes a skier. Skiing was first used for moving. Two main kinds of this sport are the Alpine Skiing and the Nordic Skiing, they were extended in the 1930s. 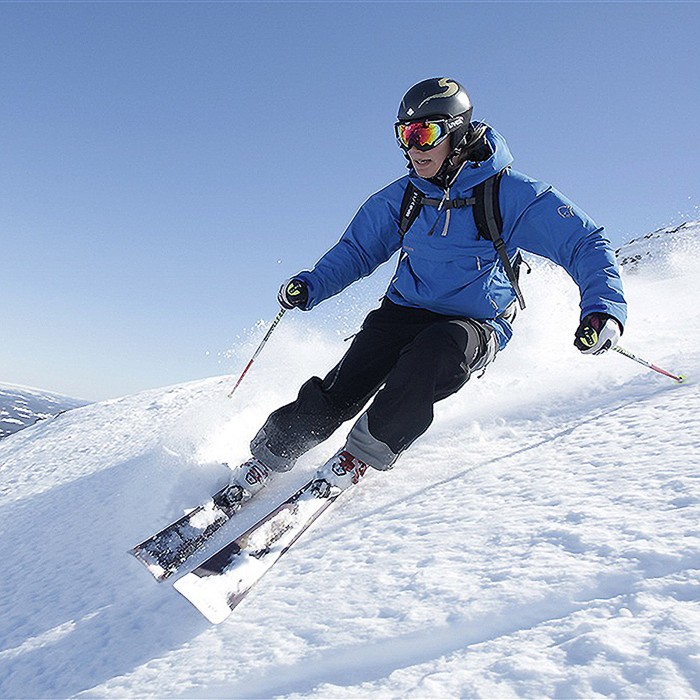 Gymnastics is a multifaceted sport that requires physical strength, flexibility, coordination, balance and management. Modern gymnastics  first appeared with the three leading physical educators in Germany, in the shape of exercises for the young on apparatus. The competitive gymnastics is deemed to be the most famous. The men’s events have high bar, vault, still rings as well as floor exercise, whereas the women’s events have vault, floor exercise and uneven bars. 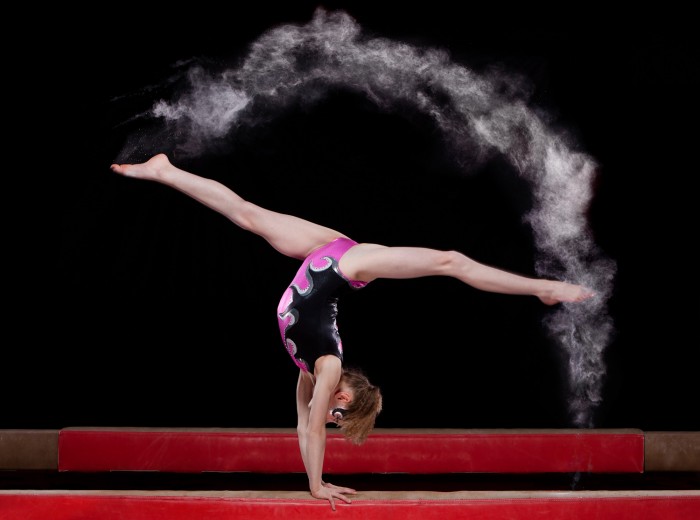 Swimming is a sort of water sport where it has various genres such as Butterfly stroke, Backstroke, Breaststroke as well as Freestyle. The first reference of swimming was in paintings originated in the Stone Age around 8000 B.C. In 1828, the first indoor swimming pool called St George’s Baths was opened in for the public. 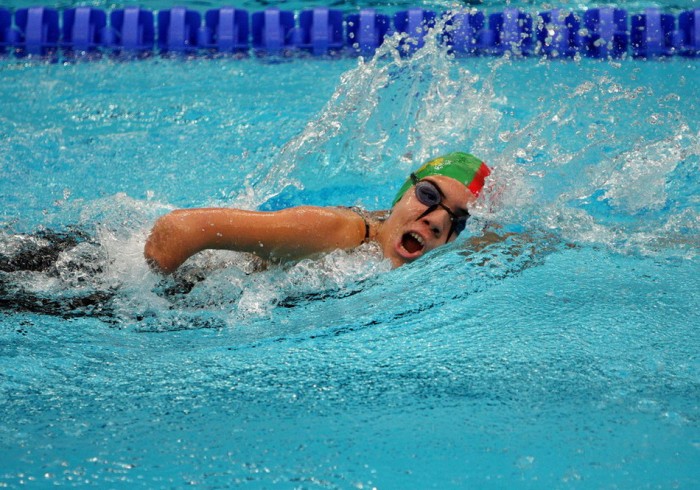 It is a motorcycle racing on enclosed courses. It is deemed to be one of the most actually demanding sports. Motocross is created from motorcycle competitions in the United Kingdom.  The word “Motocross” is a grouping of Motocyclette, which is a French word with “cross country”.  The FIM Motocross World Championship, British Motocross Championship as well as Motocross des Nations are the main events of the Motocross. This sport is globally ruled by the Fédération Internationale de Motocyclisme. 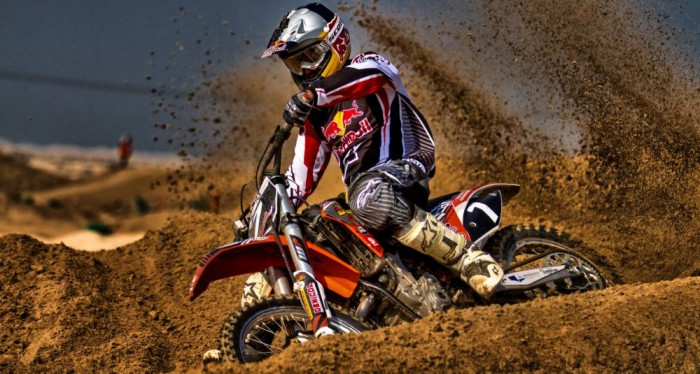 Bull Riding is a sport where the rider tries to stay on the bull while it tries to buck off the rider. The rider must keep on for 8 seconds on the bull and given its danger, it is referred to it as “the most dangerous 8 seconds.” 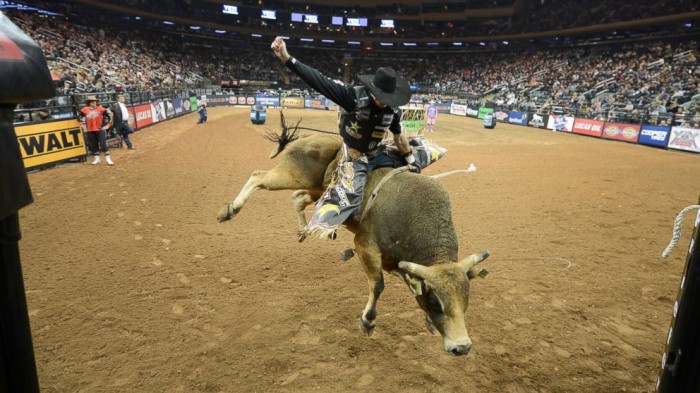