Nowadays, getting the best journalist who can talk honestly on financial topics is quite difficult. Even if you can find one, such a process will take countless hours since in-depth research is required. This article will be listing out some of the best finance journalists in the world right now. Check them out below.


Stephanie Flanders has managed to build a solid reputation not just within the UK as a finance journalist. Also, she is renowned all over the world as one of the best. She happens to be Bloomberg’s senior executive editor and has worked with some popular organizations too. Some are The New York Times and London Business School. She also once worked with former treasury secretary of the United States, Lawrence H. Summers.


Paul Krugman is another popular name that needs to be mentioned on this list. He works as a columnist for New York Times. Are you searching for an expert that can reach out to millions of individuals with some really “strong words”? There is no need to look for any other finance journalist as Paul Krugman is capable enough. With more than 4million followers on a platform like Twitter, you can tell that he truly knows his stuff. Paul is definitely worth following.


Right now, Brandi is playing the role of an editor with Real Simple. She is currently residing in New York and has been able to leave an indelible impression on her followers over the years. She manages various activities or roles in Real Simple. These could be pet coverage, product testing, career, and personal finance. Some of her work has been featured on Southern Living, Travel + Leisure, and Better Homes and Gardens. With more than 15 years in the field of financial journalism, nothing but the best is always expected.


Talking about people who have managed to take finance journalism to another level over the years, Robert Hackett deserves to be mentioned. He once worked with Fortune as a senior editor. He was the brain behind Fortune Ledger, a newsletter that became very popular. One of the reasons why Robert has proven to be very unique amongst other journalists is that he tends to cover almost every topic despite specializing in finance-related subjects. These could be taxation, social media, and business.


Jesse Eisinger’s rise to fame as one of the best finance journalists in the world shouldn’t come as a surprise, given the contributions he has made to the growth and advancement of journalism. In 2011, he won the popular Pulitzer Prize. Right now, he is filling the role of a senior reporter in ProPublica. His first ever book, entitled “The Chickenshit Club: Why the Justice Department Fails to Prosecute Executives,” was a major success as it served as an eye opener to everyone within the finance industry. 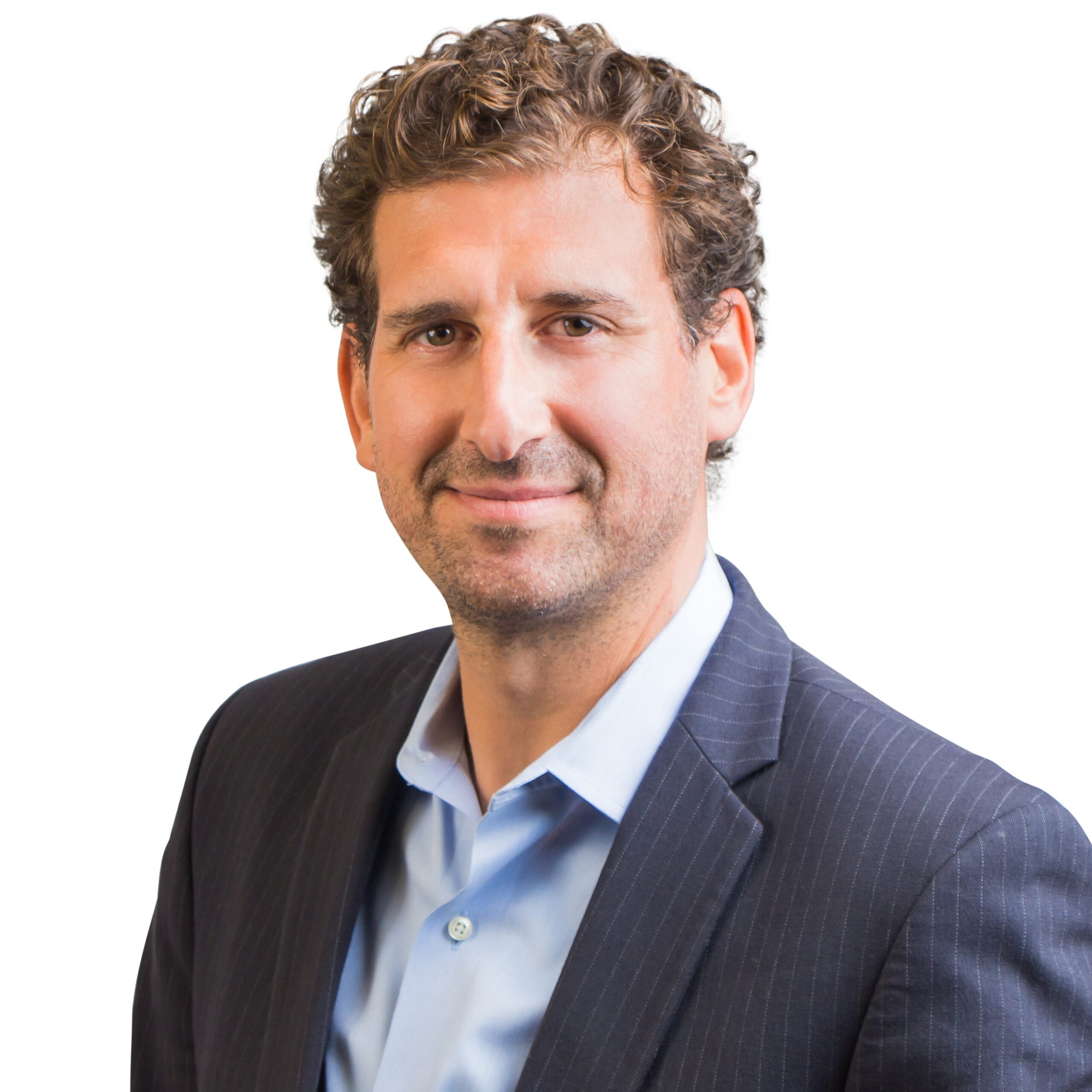 
Kelly Phillips Erb once wrote an article titled “It’s November 2021: Do you know where your workers are?” This got tongues wagging on various platforms around the internet. If there is any finance journalist who understands how to get the attention of people, she ticks all the boxes. It is also important to point out that she is equally a lawyer. Kelly is the go-to journalist you can always look up to for tax-related topics. She is currently working with Bloomberg.


When a popular nonprofit organization is mentioned, ProPublica will always be atop the list. Such popularity couldn’t have been possible without the presence of a brilliant finance journalist like Patricia Callahan. In 2021, she was part of a team that made a report on how the rich and elite tend to avoid taxes. This resulted in the call for the tax system to be reformed. Patricia is truly one of the best around, especially when it comes to captivating the interest of people with some engaging stories. 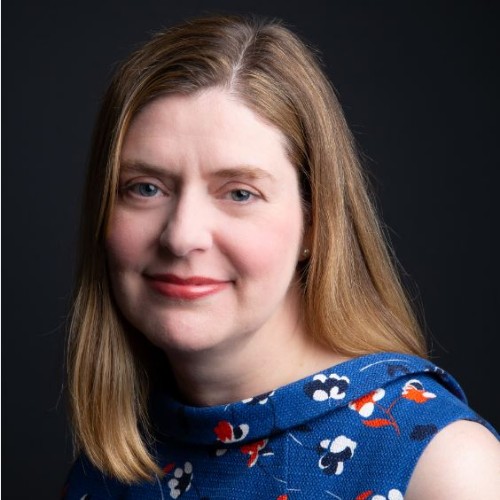 
Adrianne Pasquarelli is a senior reporter at AdAge. When it comes to financing and other related matters, she has managed to stand out from many other journalists in the world. She has gained lots of experience covering various topics in business. You will definitely be hooked by some of the topics she has created in the past about finance. 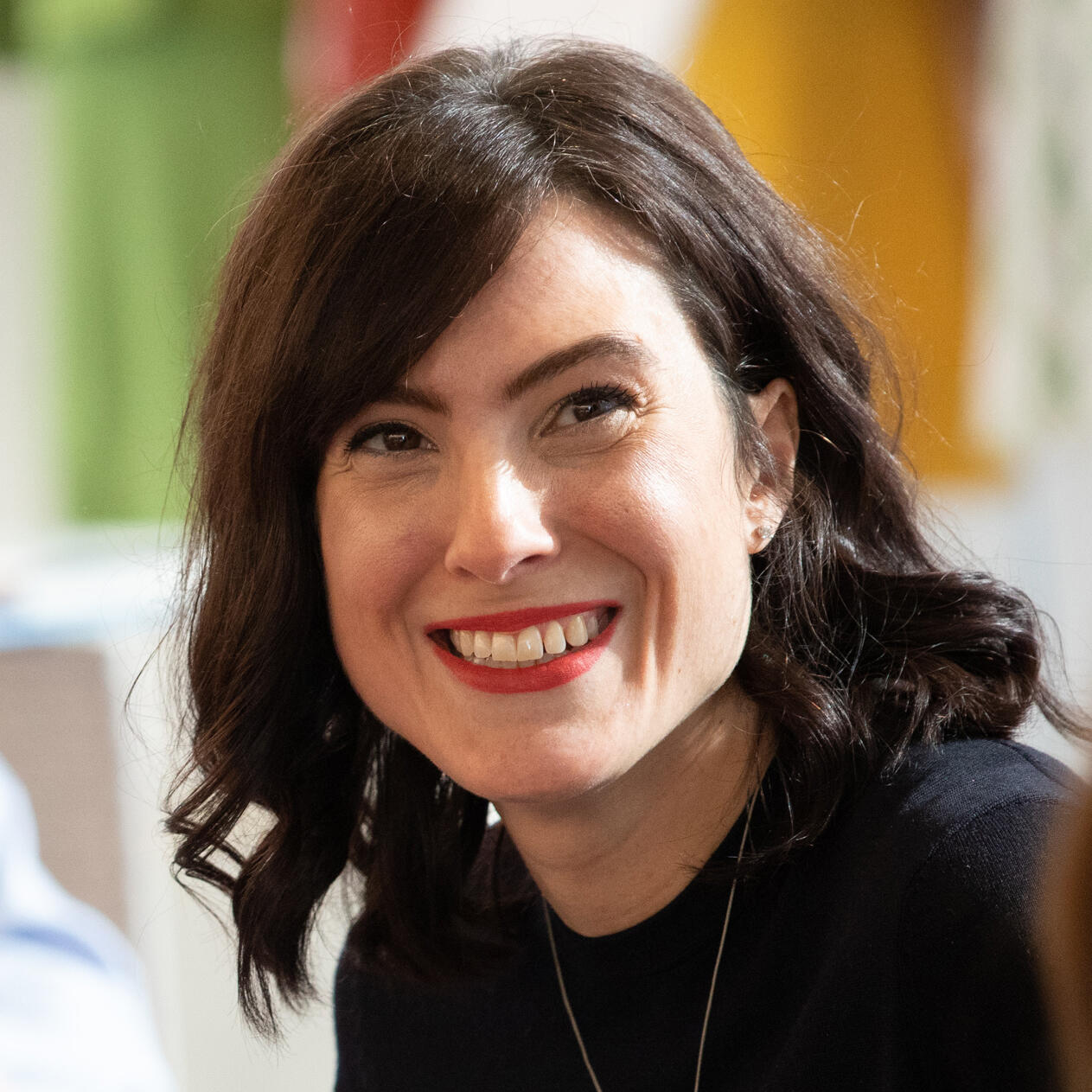 
Peter Armstrong is a Canadian finance journalist who has managed to make a name for himself over the years. Apart from working with Canadian Broadcasting Cooperation, he is also a CBC News reporter. Have you heard of the popular series “on the money”? Peter Armstrong was the brain behind it. He has come a long way in the journey to being one of the best not just in Canada but also in other parts of the world. You will be impressed by his engaging and mind-blowing tweets. 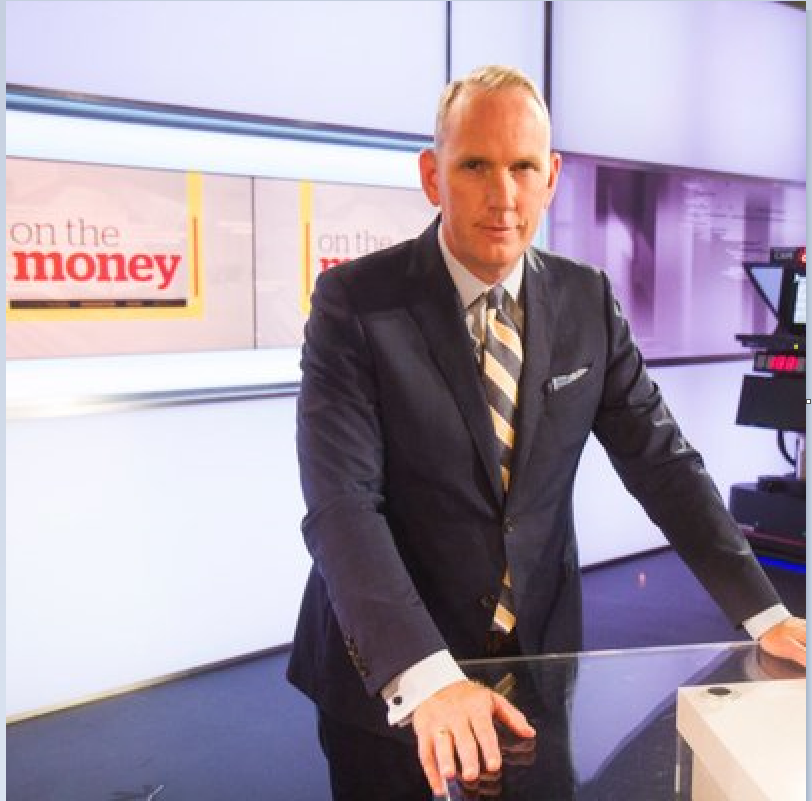 
Michael Hainsworth is another Canadian finance journalist that definitely deserves to be mentioned among some of the best. His record has been nothing but impeccable over the years. Formerly, he worked with CTV Toronto as a business reporter. He was also responsible for anchoring “The Close” on BNN Bloomberg.

In 2018, he would later decide to launch a content studio of his own whereby “Geeks and Beats” were released. There is absolutely no doubting the fact that he is a veteran. 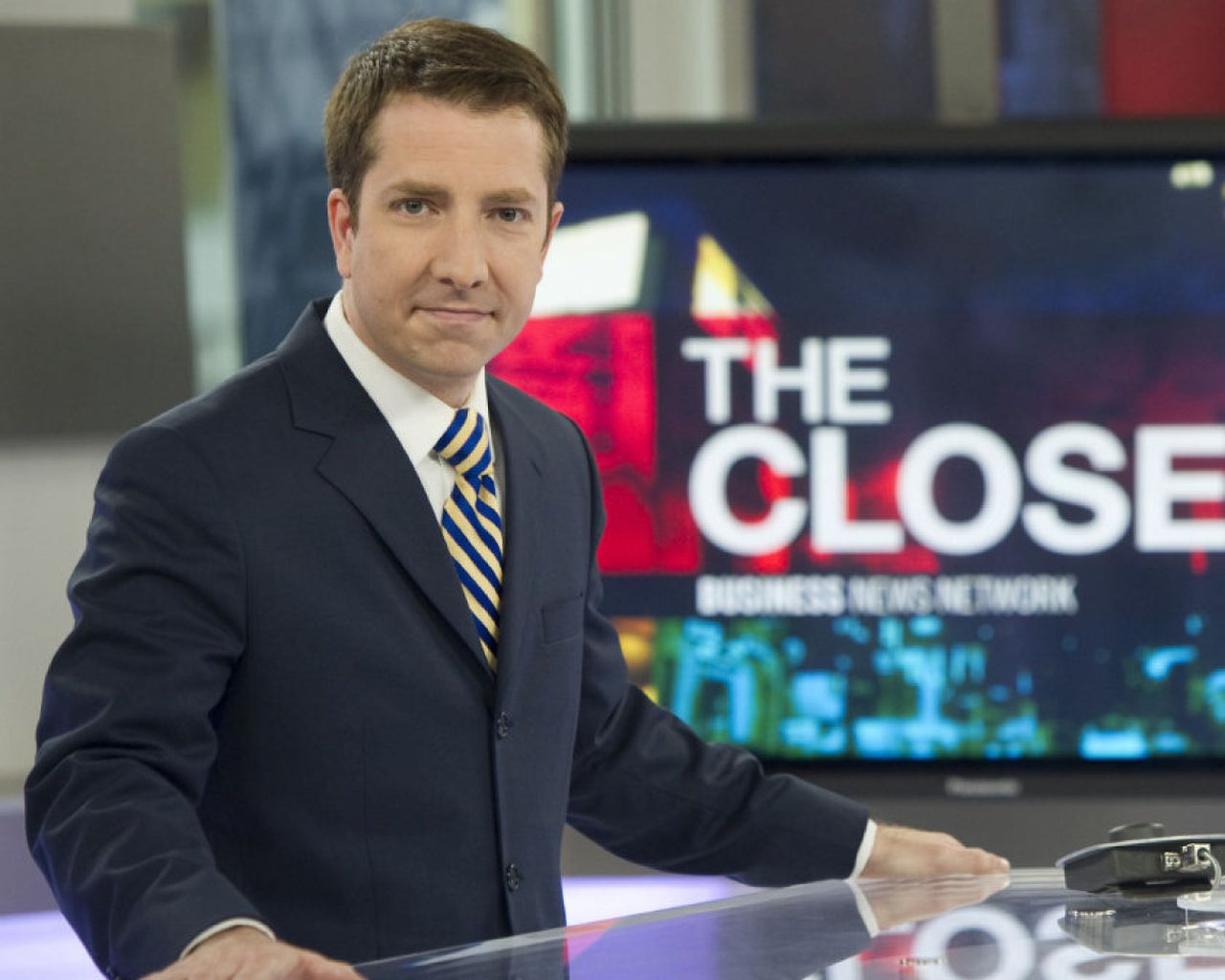 When you want to talk about the most reputable finance journalists in Australia, James Kirby has got to make a list. Apart from working with the Australian Financial Review, he was also once part of the South China Morning Post. Also, he has played the role of commentator on various television and radio programs in the past. Over the years, James has made some fascinating tweets on Twitter that you need to follow. 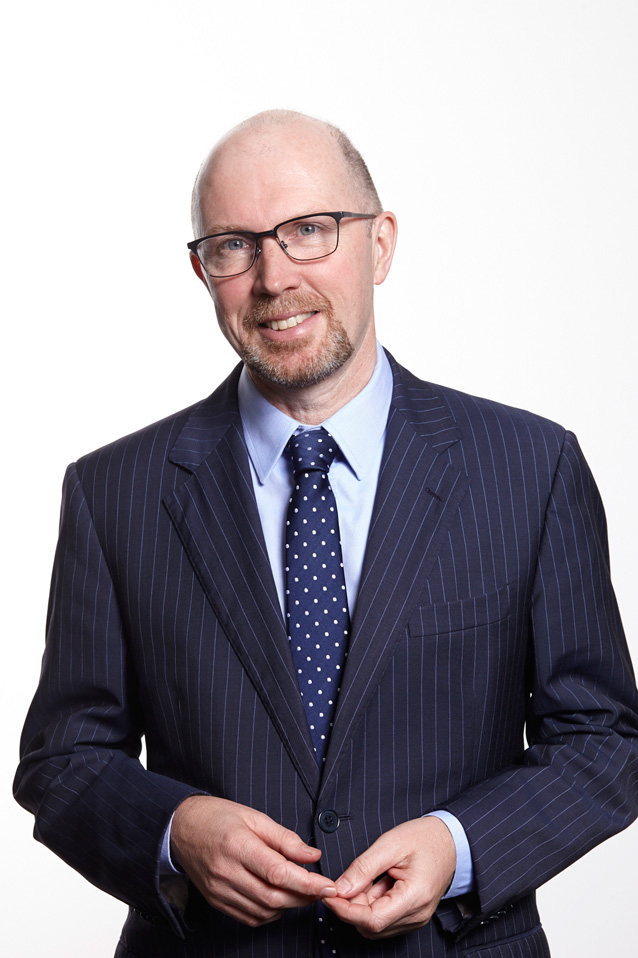 
The popular program “CNBC Make It” has gained lots of popularity over the years. It is fair enough to say that reporter Taylor Locker has been one of the driving forces behind its success. This is a program that tends to teach you how to manage money the smart way. You will be blown away by the content that Taylor Locker has put together. It is also worth mentioning that he once worked with Yahoo Finance. 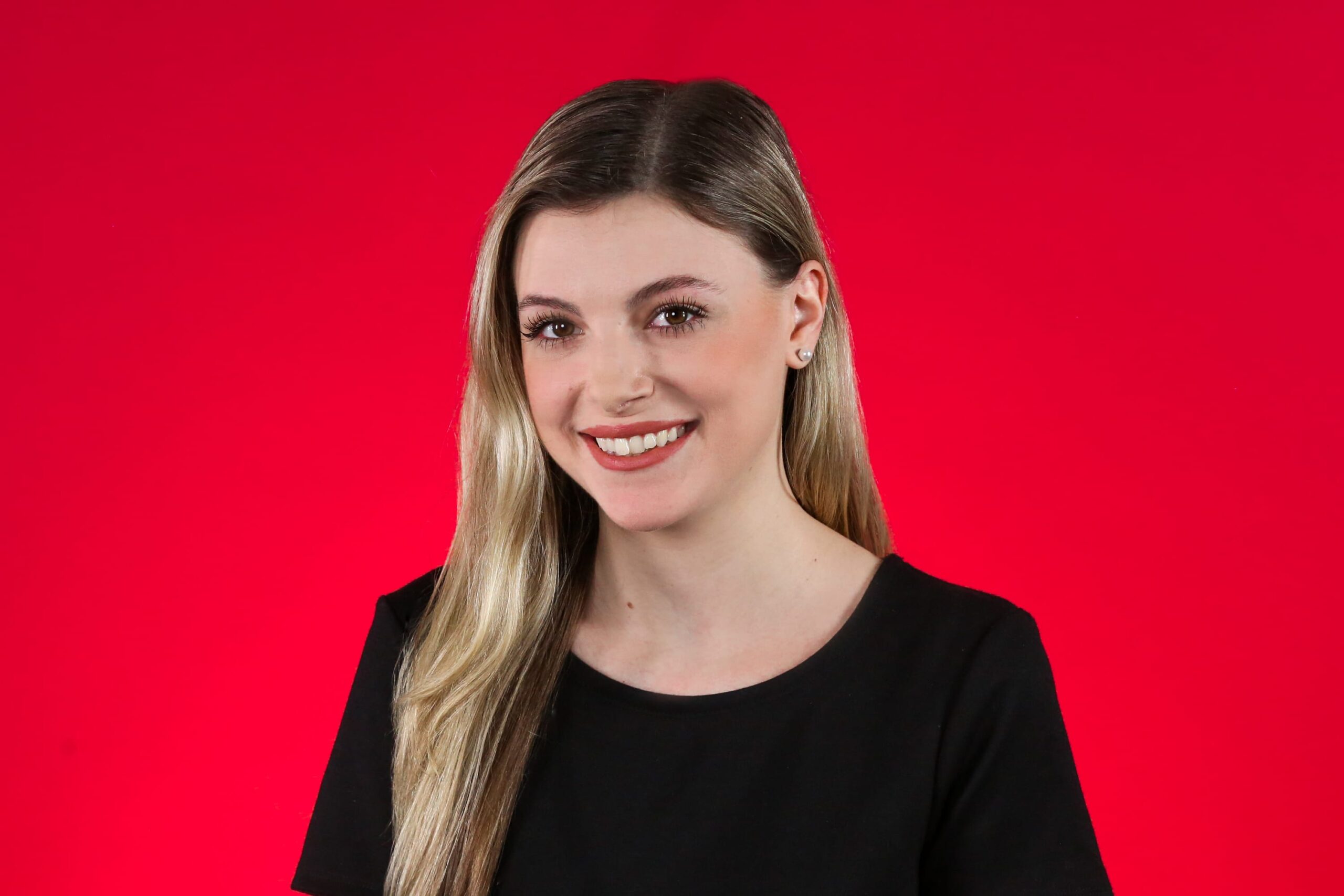 
Sophie Elsworth is one of those popular finance journalists in Australia that you need to follow on a constant basis. With almost two decades of experience in her field, you can easily tell that she understands the rudiments of the job. Some of the topics she has covered over the years are home loans, budgeting, and savings.

Her Twitter account has lots of topics on financial products such as credit cards, insurance, and loans. You will definitely be learning a lot through this expert. 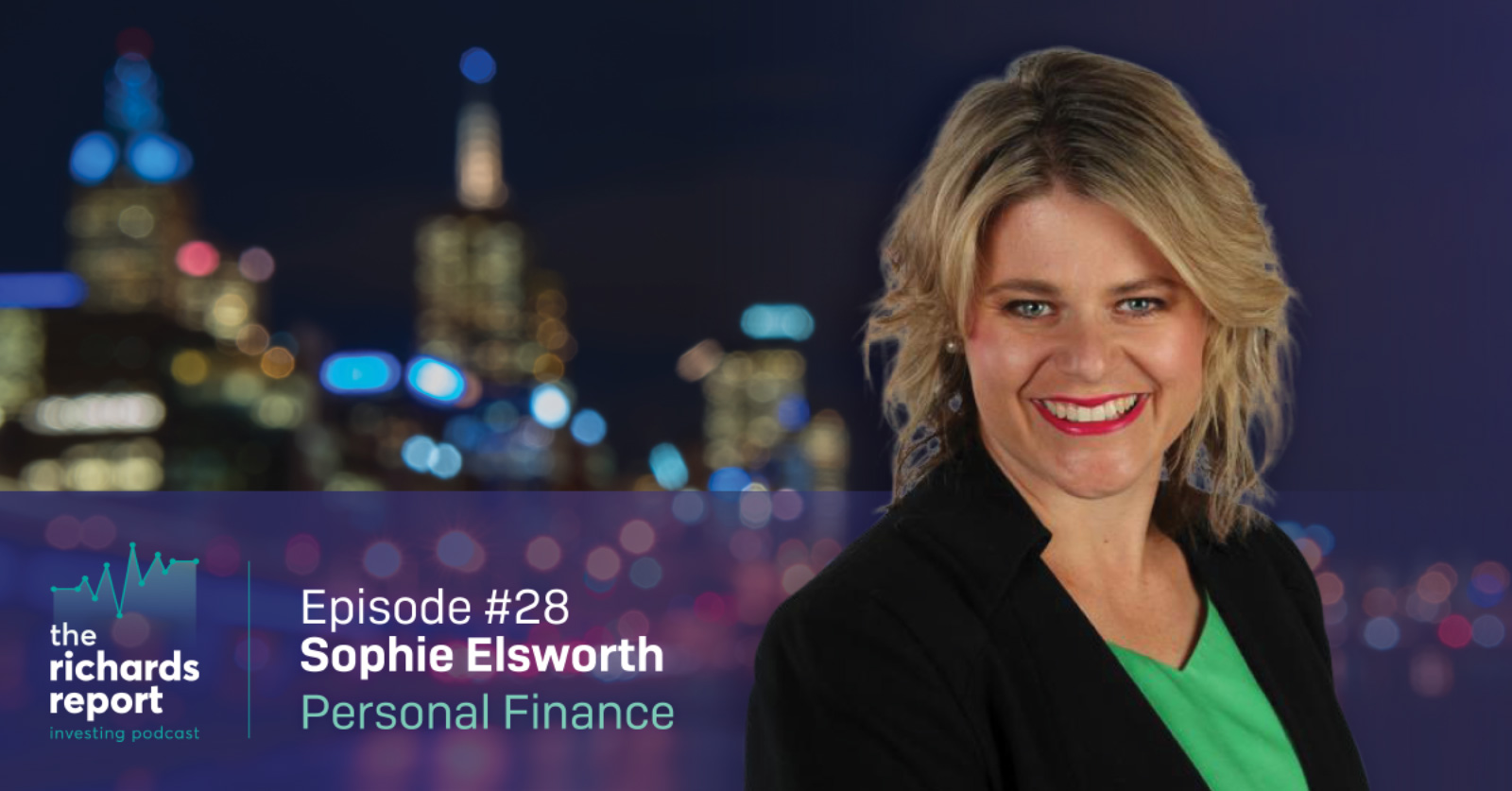 
Noel Whittaker is one financial expert who doesn’t need any introduction. Apart from working with some popular newspaper publications like Sydney Morning Herald, The Sunday Mail, and the age, he is proud of the author of about 20 bestselling books in Australia. Noel’s wealth of experience as a finance journalist can hardly be disputed. 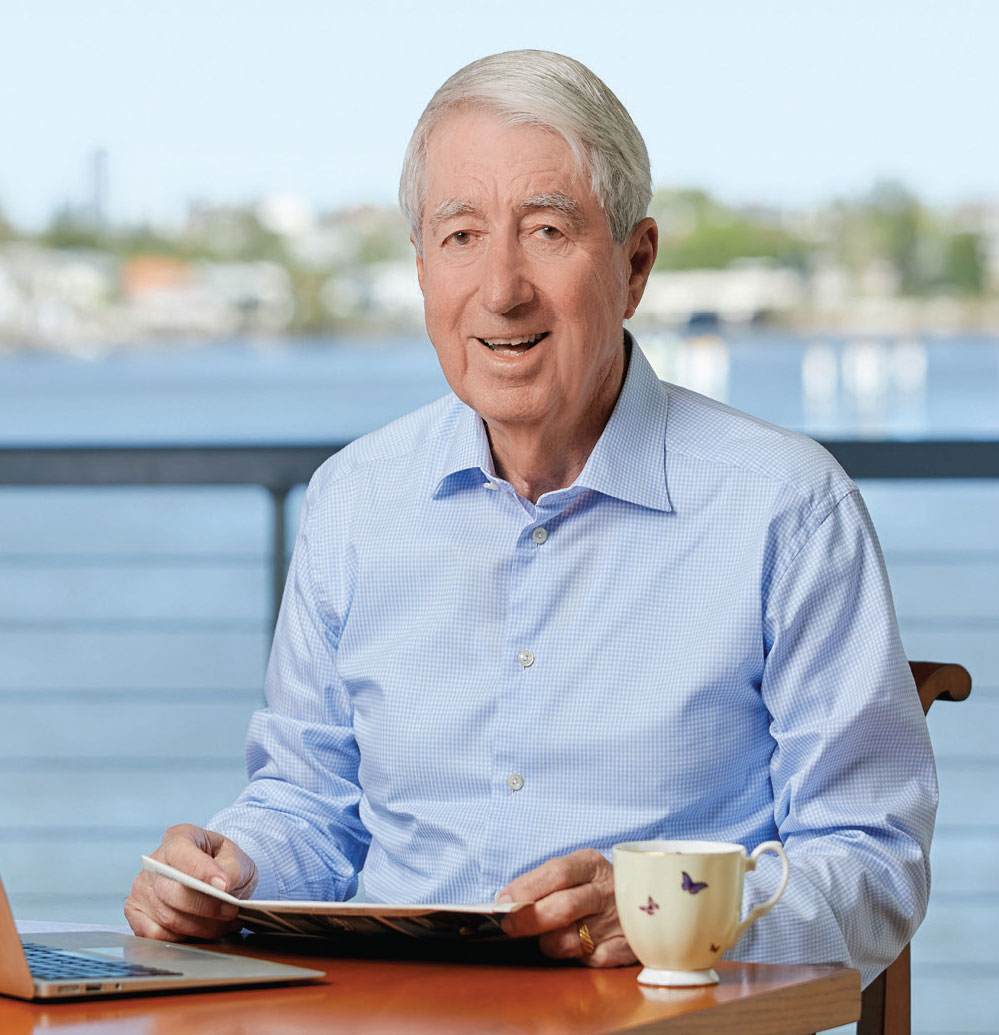 
Paul is a journalist that is after one thing – reporting the truth as it is. In other words, he doesn’t compromise in any way when it comes to reporting financial situations. If you want your voice or opinion to be heard on financial matters, follow this expert on Twitter. He has built a reputation for reporting situations as they appear. 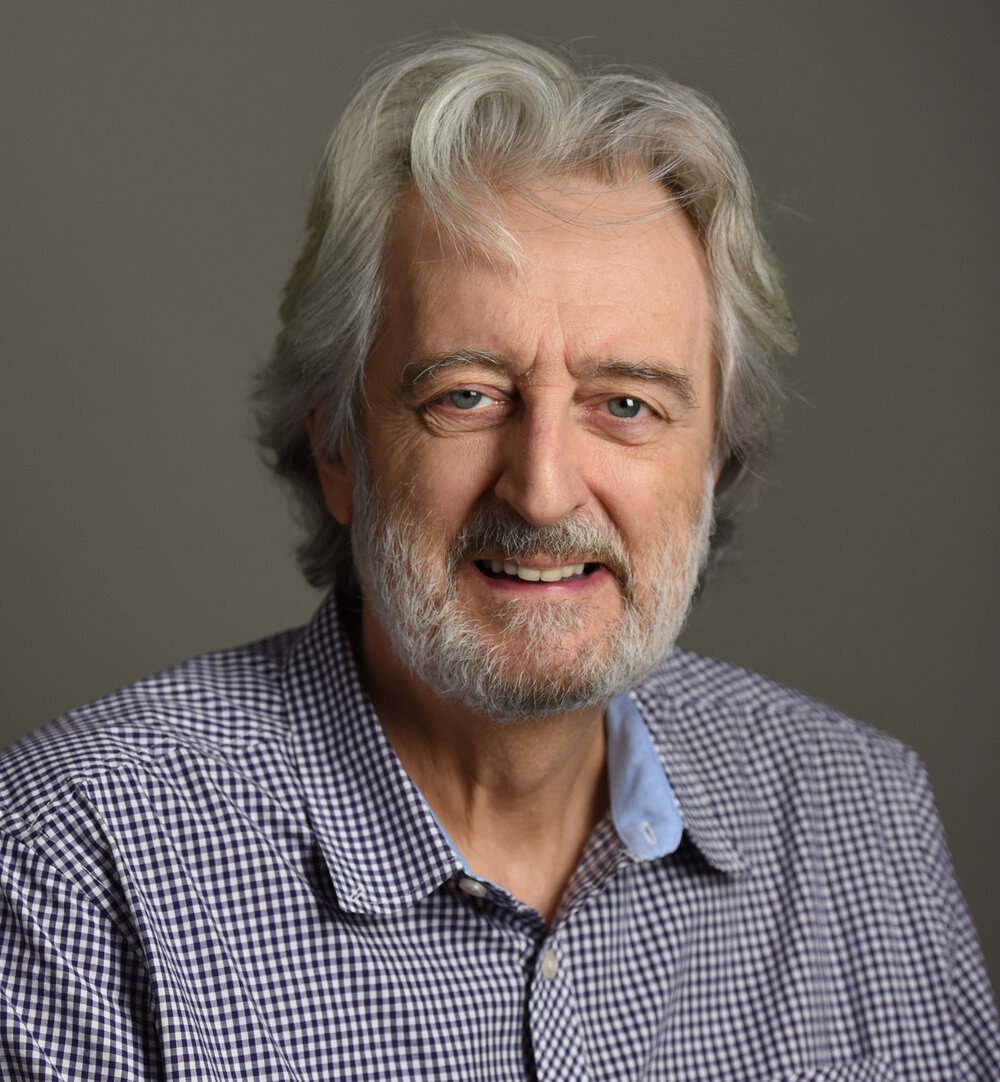 The Most Common Health Issues That Seniors Experience 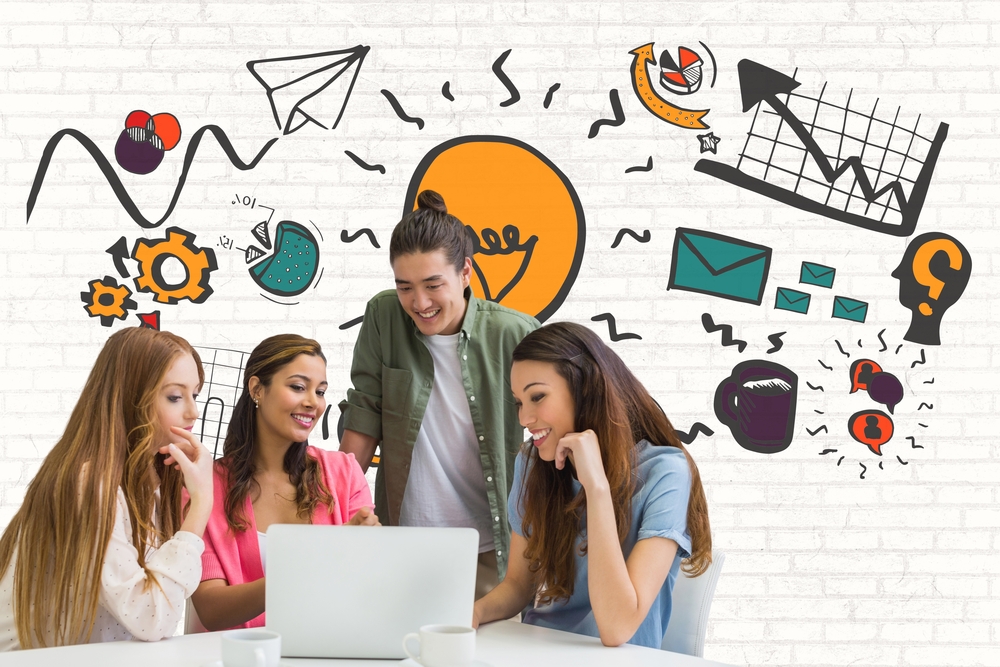 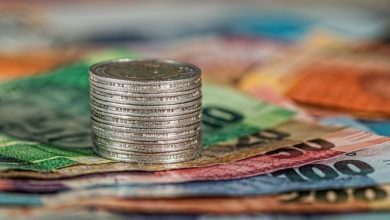 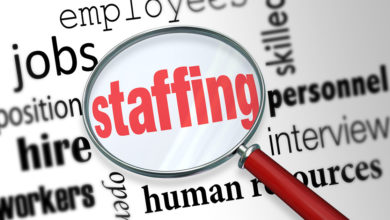 Build Your Dream Team With The Finest Staff 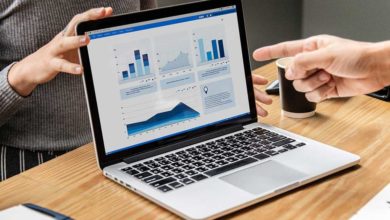 5 Ways to Make Data-Driven Decisions in 2022 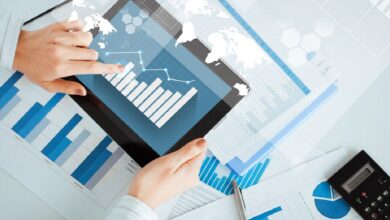