It is thought that the engagement ring which is presented by a husband or fiancé reflects his love to the women who receive it. For this reason, every man tries to present the best and most attractive engagement ring for his lover to be able to possess her heart and reflect his true love. Engagement rings differ in their shapes, colors, and prices to make every one chooses what suits his budget.

Those men who are known to be very wealthy care about just one thing when they purchase an engagement ring and it is the price of the ring as the more expensive the ring is, the more impressive it will be. It does not matter whether the ring that is chosen as an expensive one is the most beautiful or not. It is only about its price comparing to other engagement rings that are sold or even were sold before. Here is a quick glance at the top 10 world’s most expensive rings list which brought to you by Opulent Jewelers. 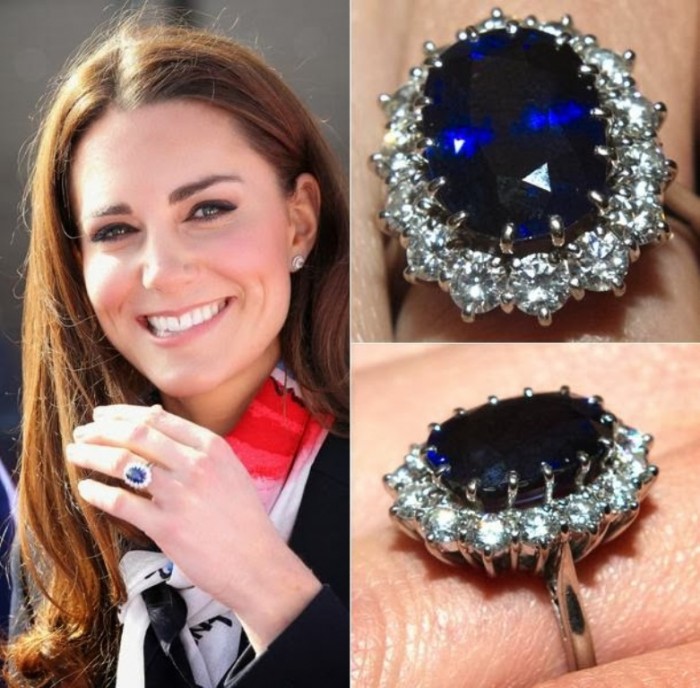 It is a Garrard 18-carat blue sapphire engagement ring that is encrusted with white diamonds and was presented to Catherine Elizabeth “Kate” Middleton by her husband Prince William who is the Duke of Cambridge. This ring is the same one that was presented by Charles, Prince of Wales, to his wife, Diana, Princess of Wales in 1981. This ring which is one of the most famous and priceless engagement rings now costs about $137,200 to be the 10th most expensive ring on our list.

It is an Argyle Jewelers engagement ring with a pink pear-cut diamond that weighs 11 carats and is placed at the center of the ring in addition to other two Trillian stones on its sides. This ring was presented by Enrique Iglesias to his fiancée Anna Kournikova and it costs $2.5 million. 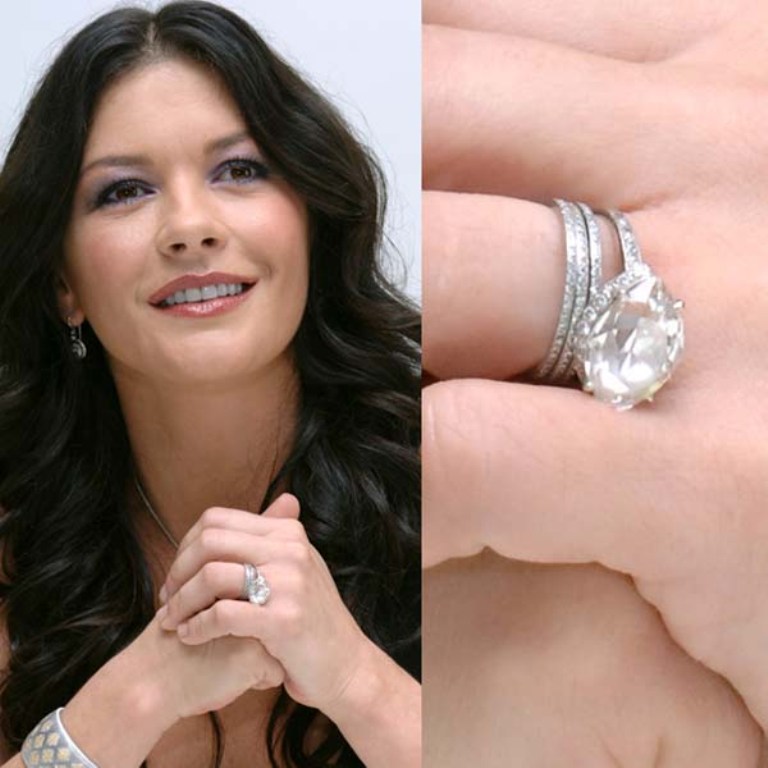 It is a Fred Leighton vintage engagement ring that features a white diamond which weighs 10 carats and this large diamond is surrounded by other 28 smaller stones. The ring was received by Catherine Zeta-Jones from her husband Michael Douglas. 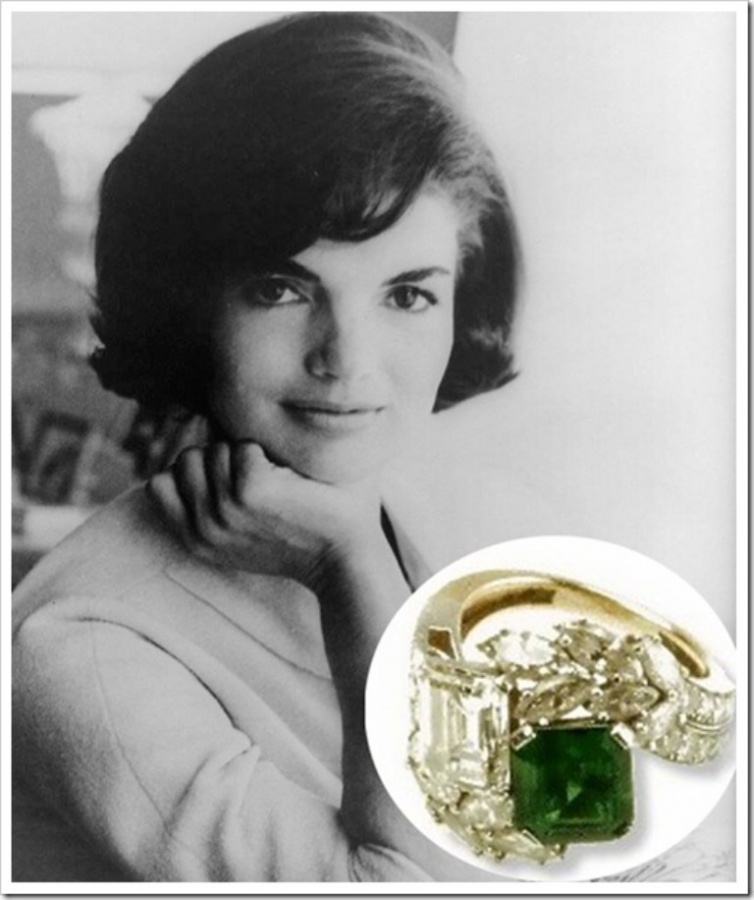 This Lesotho III engagement ring is encrusted with a 40.42 carat diamond. It was presented to Jacqueline Onassis by her second husband Aristotle Onassis. This ring which was worn for just two times costs approximately $2.6 million.

It is a Graff engagement ring that is encrusted with an emerald-cut diamond which weighs 15 carats. The ring was received by Melania Knauss from her husband Donald Trump and it costs $3 million. 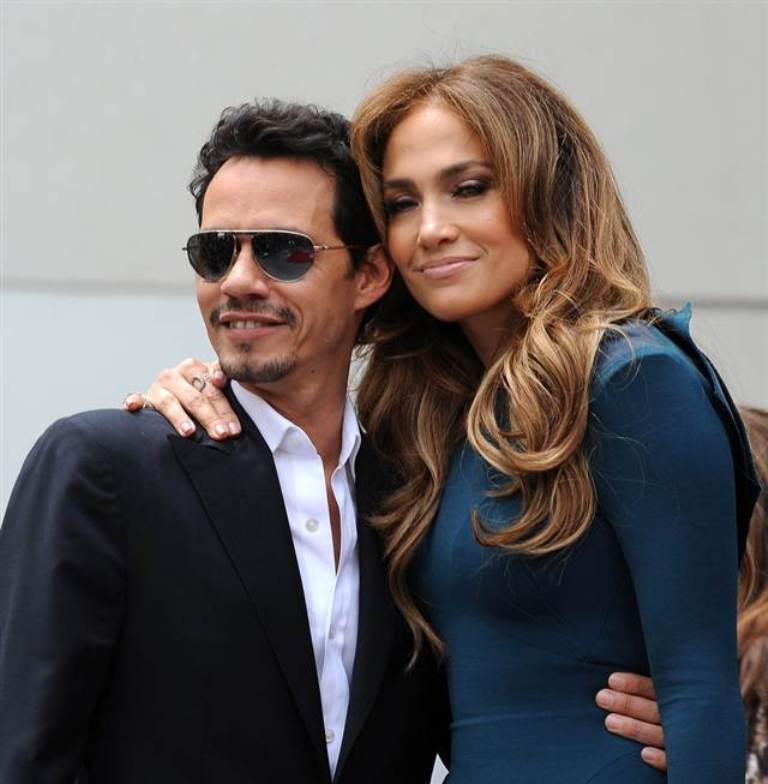 It is a Neil Lane blue diamond ring that was presented to Jennifer Lopez by her ex-husband Marc Anthony. The ring features a large diamond which weighs 8.5 carats to make the ring one of the rarest and most precious pieces among Lopez’s jewelries as it costs $4 million.

This Cartier diamond engagement ring features an emerald-cut diamond that weighs 10.47 carats with two diamond baguettes on its sides. The ring was presented by Prince Rainier III of Monaco to his wife Grace Kelly. The cost of the ring is approximately $4.06 million.

It is a 24-karat white gold ring that is encrusted with a rectangle-shaped diamond with two triangle-cut baguettes around it. This huge ring was given to Paris Hilton from her ex-fiancé Paris Latsis and it costs nearly $4.7 million.

It is the most expensive engagement ring that was presented at our modern time. This Lorraine Schwartz platinum ring is encrusted with an octagon-cut diamond that weighs 18 carats. This magnificent ring was presented to the famous artist Beyonce by her husband Jay Z. The ring costs $5 million to be ranked as the 2nd most expensive ring on our list. 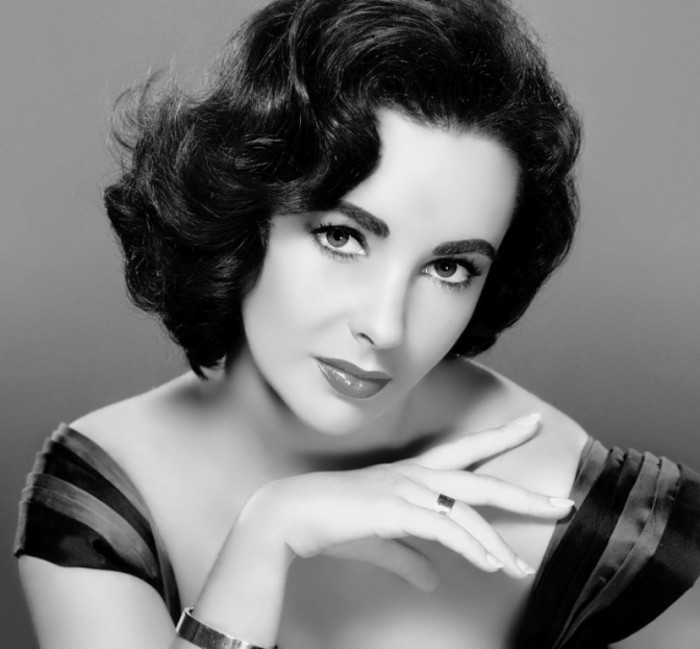 The most expensive engagement ring in the whole world is possessed by Elizabeth Taylor. It was presented to her by her husband Richard Burton. This dazzling ring is encrusted with a large Asscher-cut Krupp diamond that weighs 33.19 carats and is known as a pure and transparent diamond. The ring was sold at an auction by Christie’s in December 2011 to an Asian collector for $8.8 million.

Do you agree with those who believe that love is measured by carats? 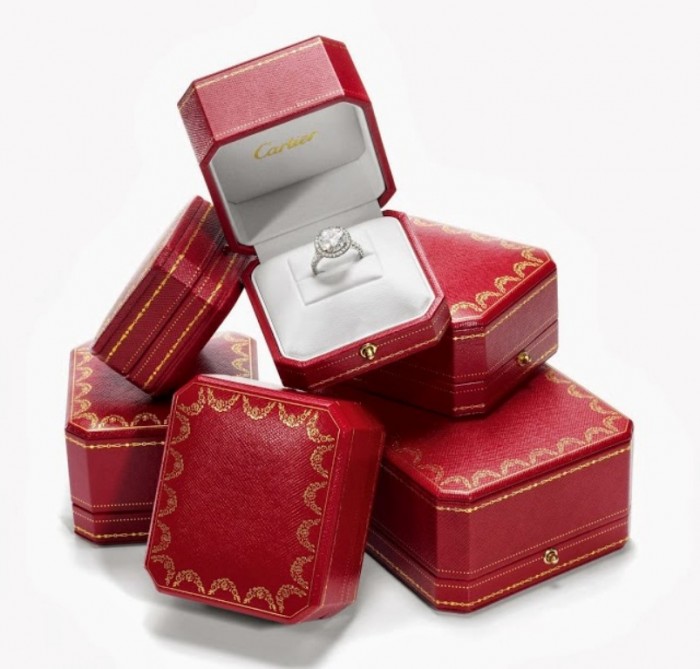 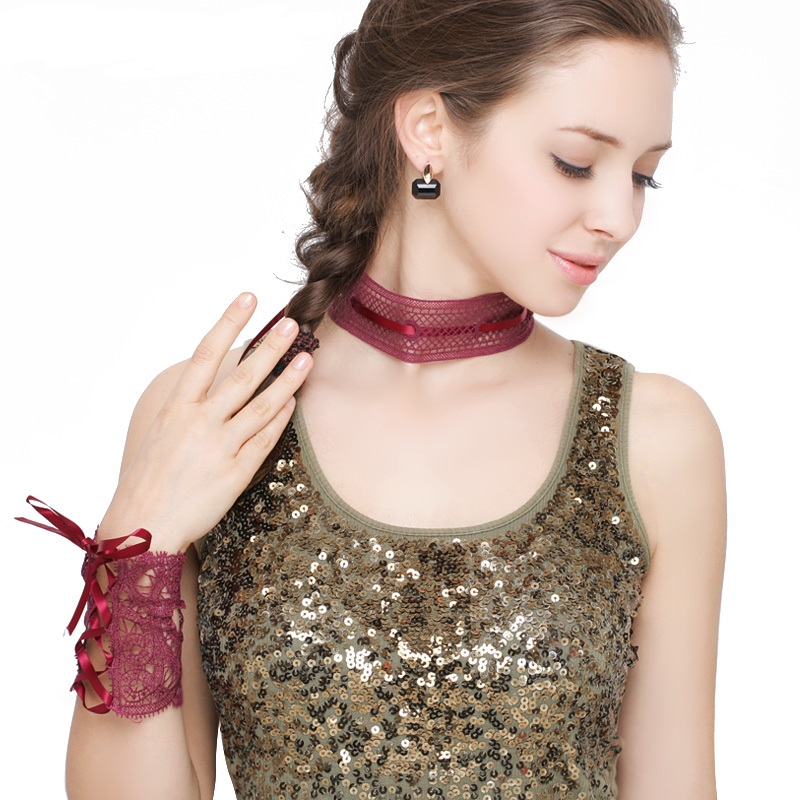 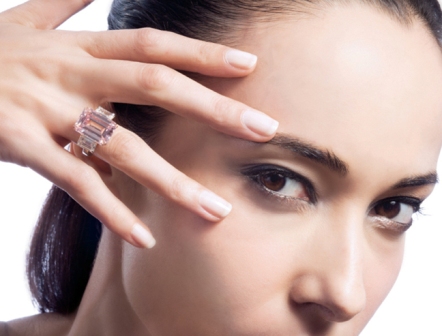 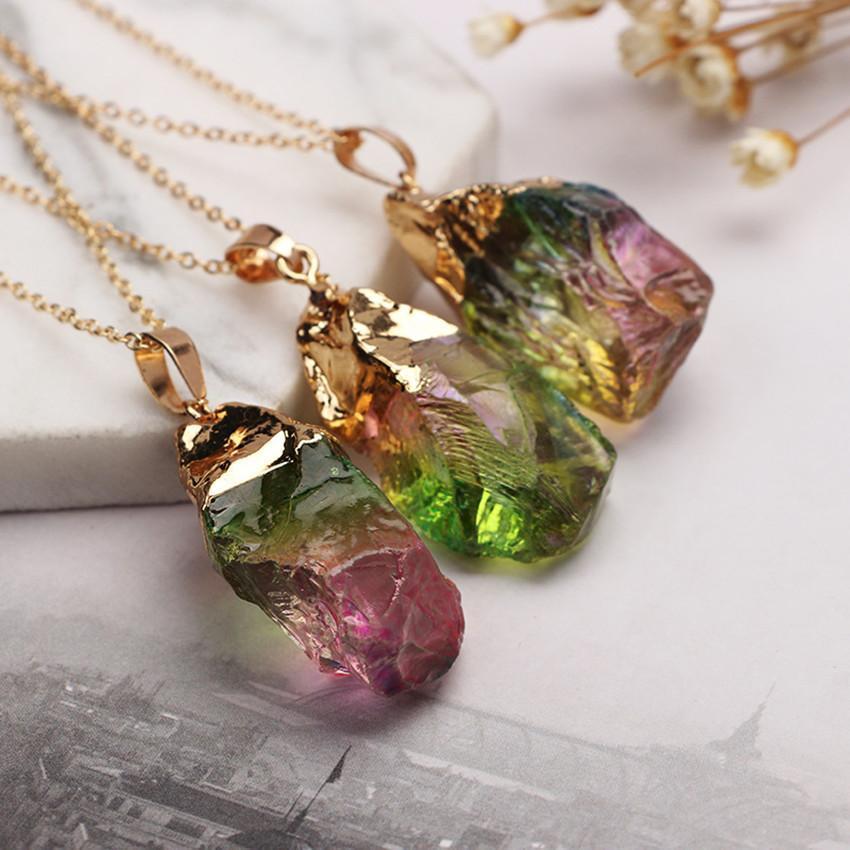