Sport is a part of a healthy lifestyle. Doing it regularly keeps diseases aloof. However, not everyone has the time and physical abilities to do sports, so some people opt to watch their favorite sports on the TV screen, which is not healthy and we hope you can get off your couches and fuel your energy and do it!

Following are 10 of the most watched sports in the world served on a silver plate for you, TopTeny readers!

First introduced in the Olympic Games back in 1964, Volleyball gained popularity and garnered fans from all over the world. What makes this game popular is its simplicity. It’s far from complication and played in most schools in the US. Of course, professional volleyball players are preferred to be with considerable tall heights. Thus most of them are above 6 feet tall. Impressive, isn’t it? The game is viral on beaches and in several countries: Italy, France, Turkey, Poland, Ukraine, Japan, China and South Korea. Interestingly, Volleyball comprises the most national federations with more than 200 registered with FIVB. 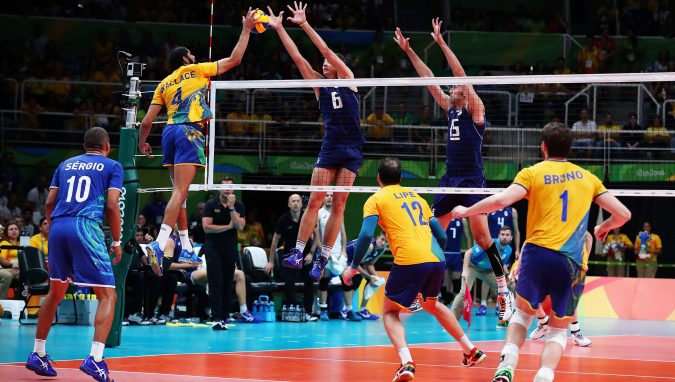 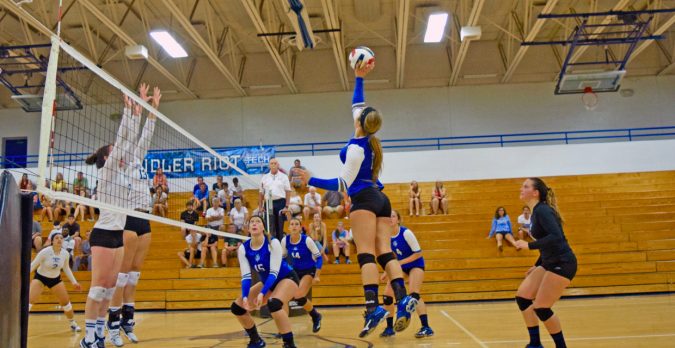 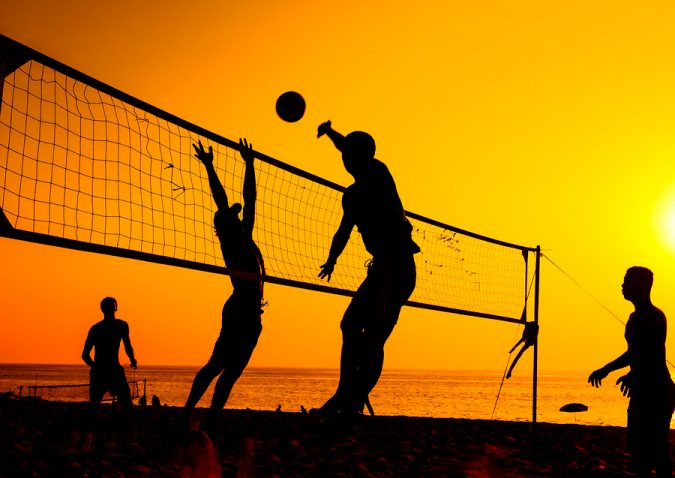 Ice hockey is a winter game that played in some specific areas, which means there are countries, especially African and South American, will not have the privilege to throw matches and competitions of the mentioned game. Nevertheless, the sport is really popular. Ice Hockey is played mostly in Canada, Russia, USA, Denmark, Finland, Norway, Sweden, Poland, Slovakia, and the Czech Republic. It is one of the several games that can garner European citizens in one place. The most talented and famous ice hockey league in the world located in Canada and US, the NHL teams. 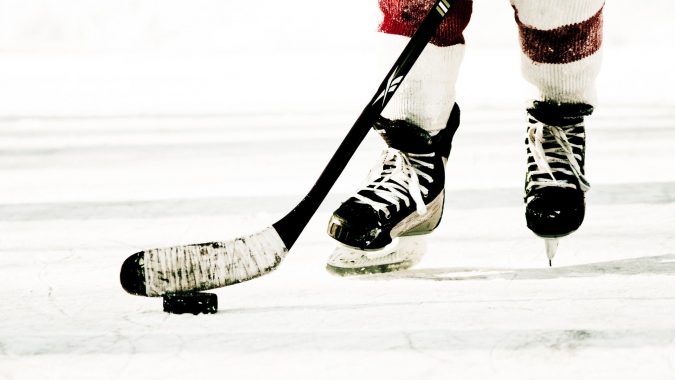 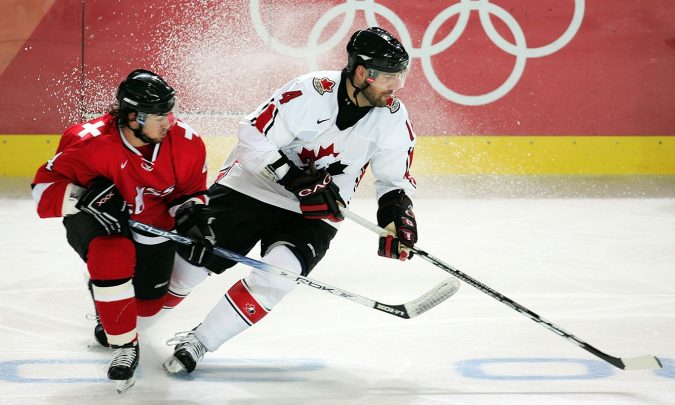 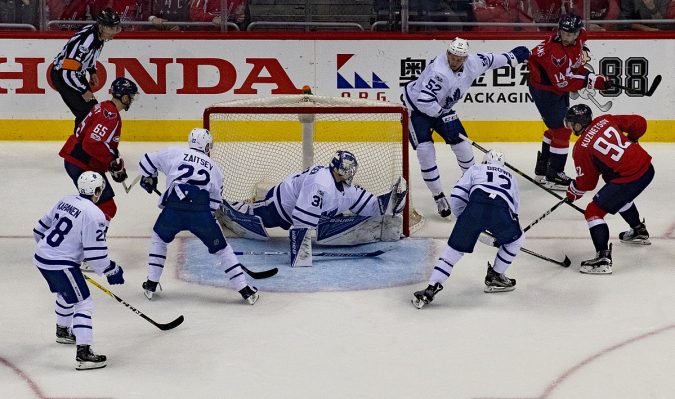 Boxing is one of the most garnering combat sports that goes back to prehistory; its origins date back to the Olympic games in ancient Greece in BC 688. British people recognized the core of the sport that boxing kept evolving from 16th- and 18th-century. Surprisingly, boxing is the only combat sport that has made it to the list of the most popular and watched sports. Boxing features some of the most influential athletes in the world, like Floyd Mayweather and Manny Pacquiao whose fights garnered more than $400 million. Boxing is climbing the charts of countries like USA, Mexico, Latin America, United Kingdom, Philippines, Japan, Russia and some eastern European countries like Ukraine, Poland, and Romania. 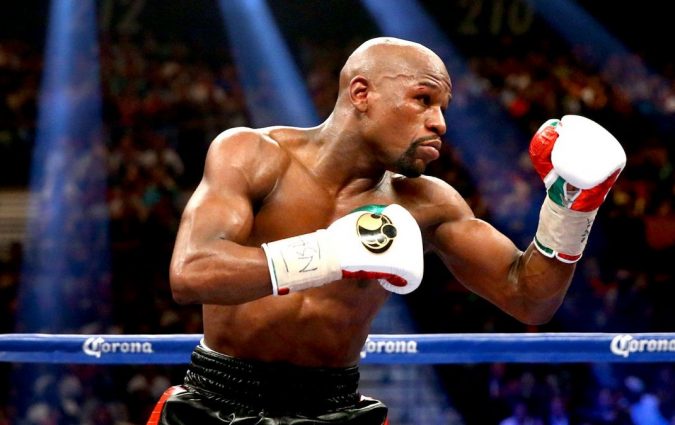 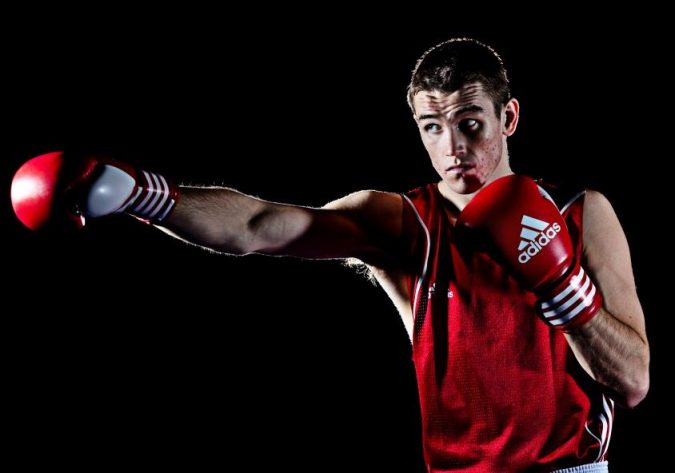 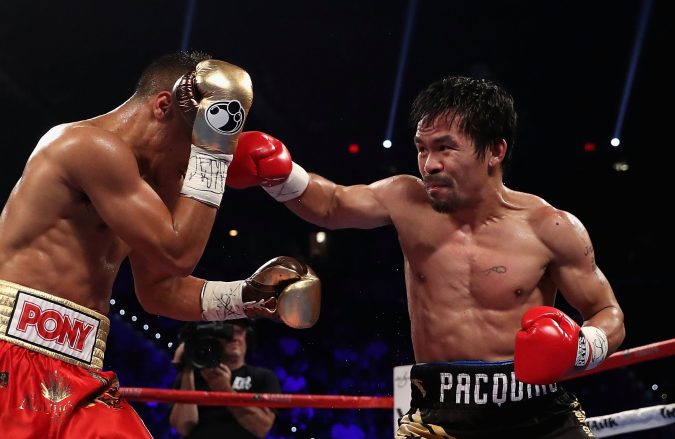 F1 is leading the way among motorsports in the world. Common would not be the right word describing the game; it is not quite accessible. However, it grabs the viewer’s attention in tracks and homes. Interestingly, Formula 1 garners millions ranging from $100 million to $500 million a season. There is much focus put into the way motor engineers are hired, research and development, how they are done, and the drivers’ salaries; formula 1 drivers make almost $5 million a year. On the other hand, the top drivers like Sebastian Vettel make around $50 million a year, according to his contract with Ferrari. Furthermore, current world champion Lewis Hamilton has entered a new deal of $40 million a year, marking himself as one of the highest paid athletes around. 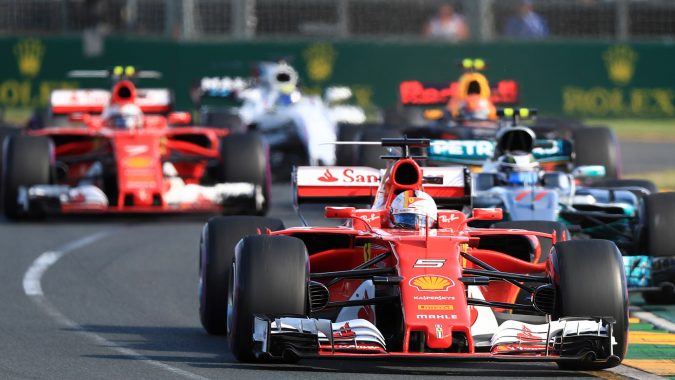 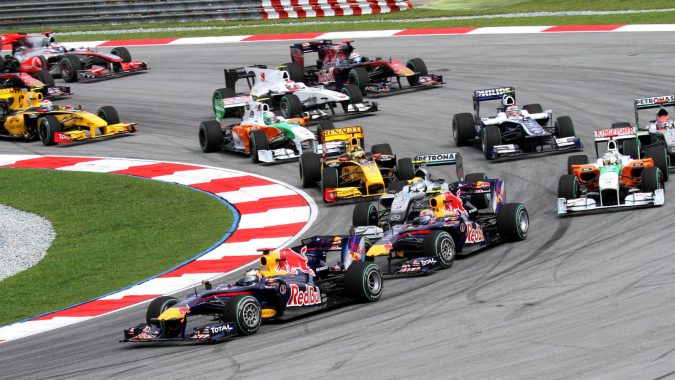 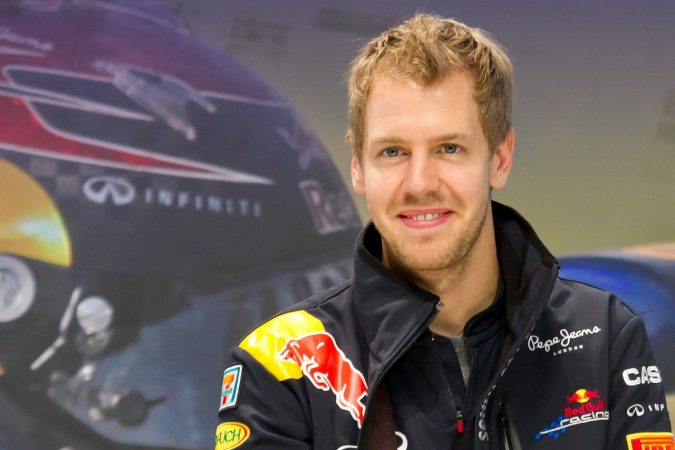 Rugby is booming in France and is a deeply-rooted, traditional sport in Basque, Occitan, and Catalan regions along the border regions between Spain and France. Moreover, the game is topping the charts in South Africa; it was brought all the way from Europe by the English-speaking settlers. Lik South Africa, English settlers in Australia and New Zealand brought the same game there. English colonialism has always tended to influence the nations they dominated. Today, rugby garners around 390 million fans from Australia, England, France and New Zealand. 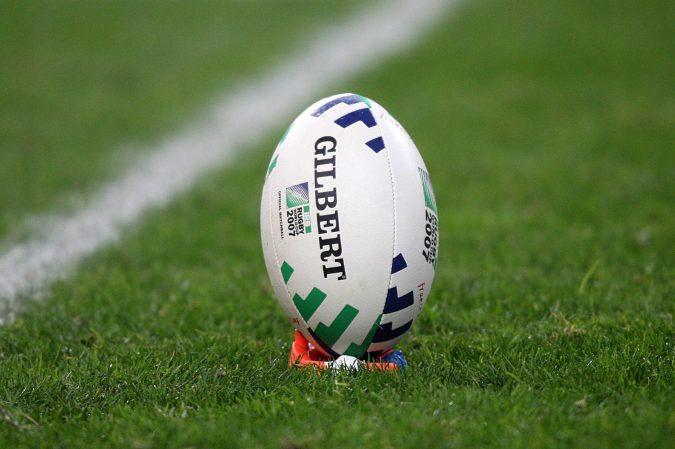 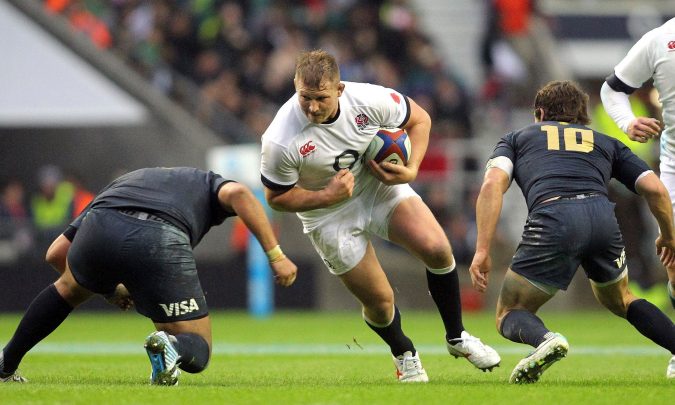 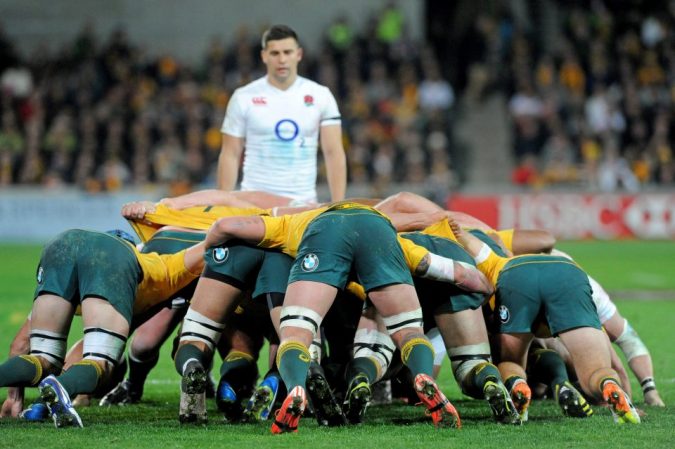 Athletics is an integral part of the Olympic Games, which makes it one of the most popular and watched sports as it is, more or less, put on display every Olympic event. Like every game, athletics has its darlings; running/sprint sports champion Usain Bolt has been marking himself as the most unrivaled champion since 2008 Olympics and 2012 Olympics in London. Furthermore, as we are gravitating the girl empowerment theme, Athletics is one of the games at which women have excelled; Marion Jones has risen to fame and grandeur when earned three gold medals and two bronze in 2000 Olympics in Sydney.

Interestingly, 2012 London Olympics’ 100m final gold medal sprint race witnessed history being made; it was marked as the most watched, garnering more than 1 billion viewers across the world. 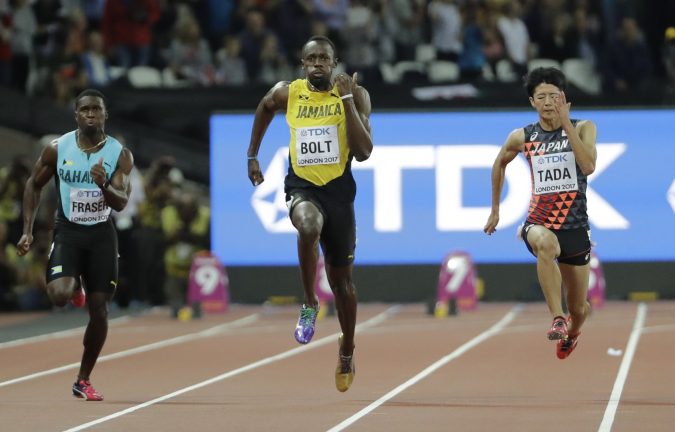 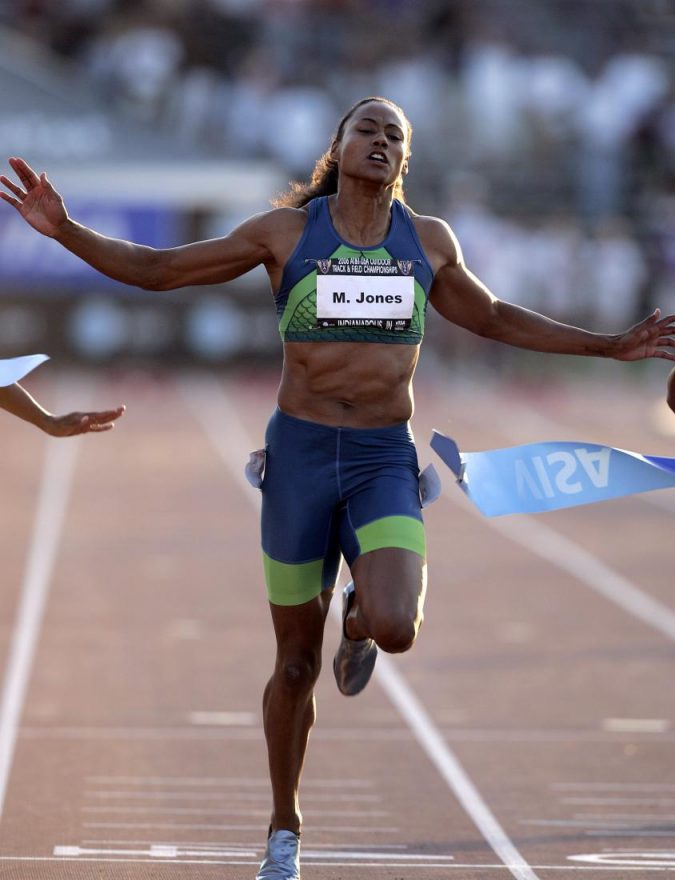 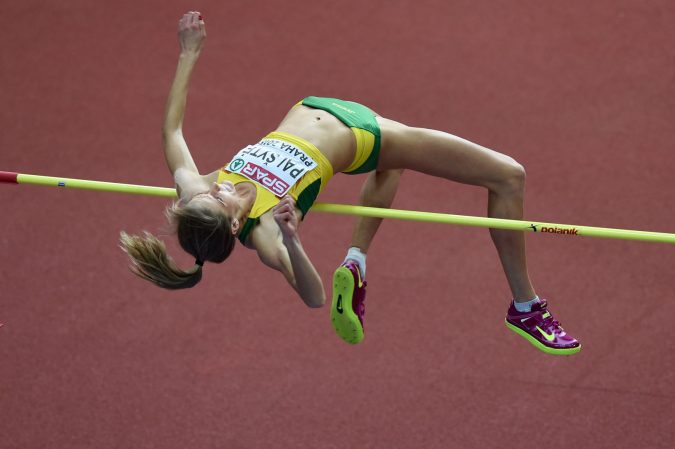 Tennis is not a sports game played in particular areas. Unlike rugby, Formula 1 and some winter sports, tennis is celebrated and ubiquitous in nearly the whole world, and it has a growing fan base everywhere. However, it is more present in developed countries rather than the developing ones. Being phenomenally popular, its stars like Roger Federer and Rafael Nadal are sought after to the point that they are topping the charts in commercials and advertisements following footballers. Large-scale competitions of Tennis, the four grand slams, assemble a fan base of above 400 million people around the world. 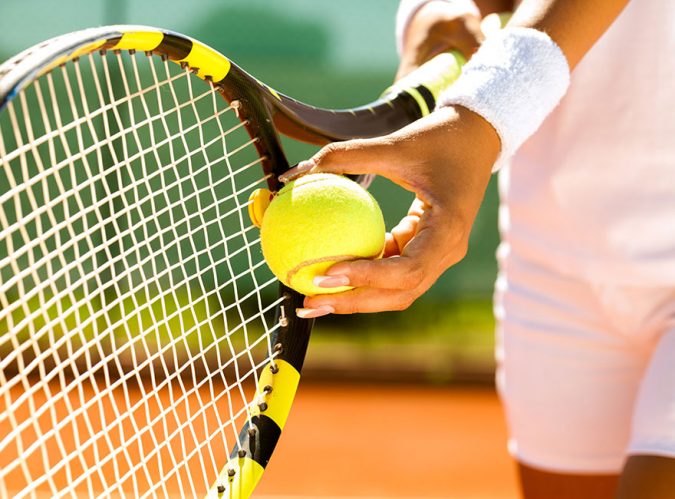 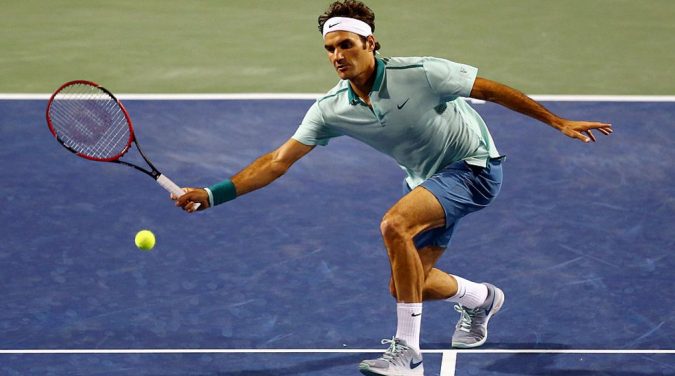 With 2-3 billion fans in UK, Aisa, and Australia, cricket has risen in value and set itself as the third popular and most watched game. All you need to do to play cricket is to grab a bat and a ball and to create a team of 11 players. Then you can successfully hit a rectangular 22-yard long pitch. The two competing teams take turns to bat, attempting to score runs. While one team is batting, the other team fields. Cricket has been booming in India, Pakistan, Australia, England, South Africa, Sri Lanka, New Zealand, West Indies, Bangladesh, and Zimbabwe.

We cannot say that cricket comes near to Tennis’s, basket ball’s, or football’s popularity and domination over the world. However, the sports game has got a fan base that is loyal to the core. The game just did not find its place among sports fans in the US, most of Europe and Africa, but Cricket still has got 2-3 billion fans. So, ranking it on the list is undoubtedly legit. Interestingly, the Cricket World Cup 2015 has assembled 2.2 billion people to watch it. Impressive, isn’t it? 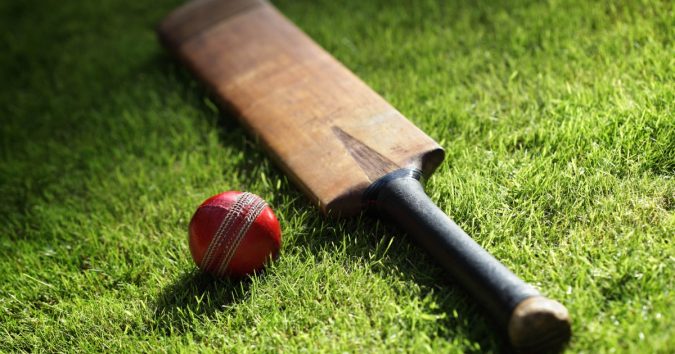 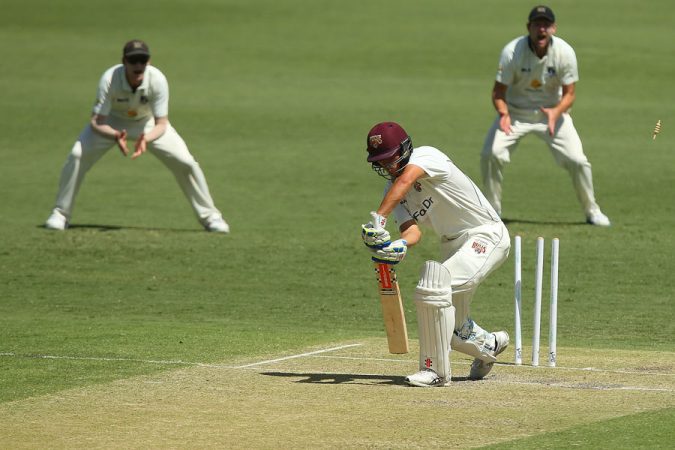 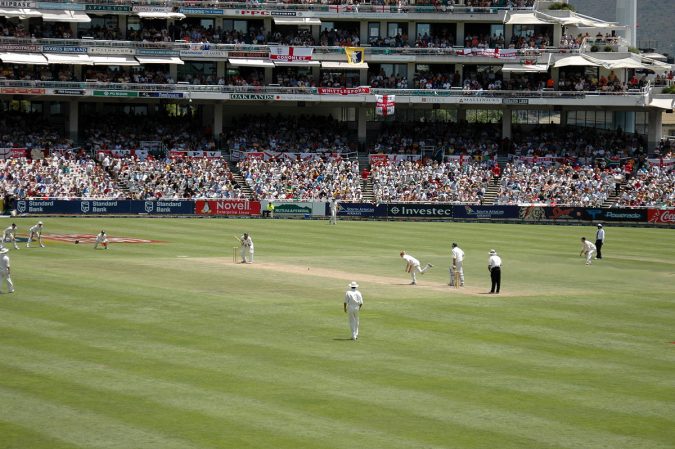 Like cricket, basketball hit the world of sports with a loyal fan base of 2-3 billion people. We can say it is invading the world; however, it has its original barracks in the US, Canada, China, and the Philippines. Would anybody want to rummage the page for information on an introduction to basketball? If so, then two teams of five players for each would pursue an orange ball, with an objective of shooting the ball through a hoop. If you are not quite familiar with basketball matches, checking Katy Perry’s music video Swish Swish would do! Yes, the game is popular and traditionally deep-rooted to such extent. 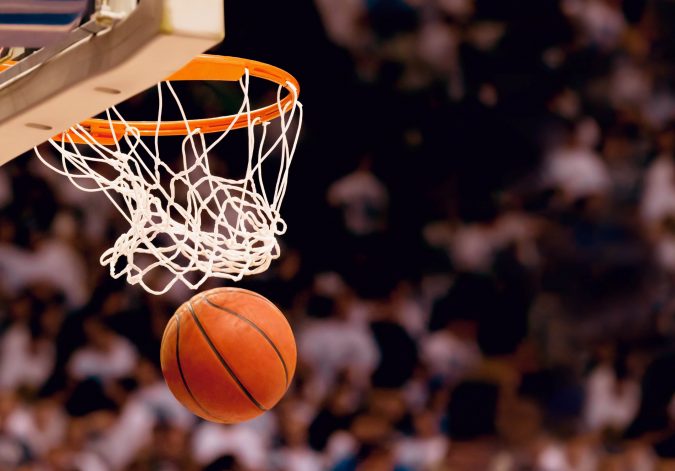 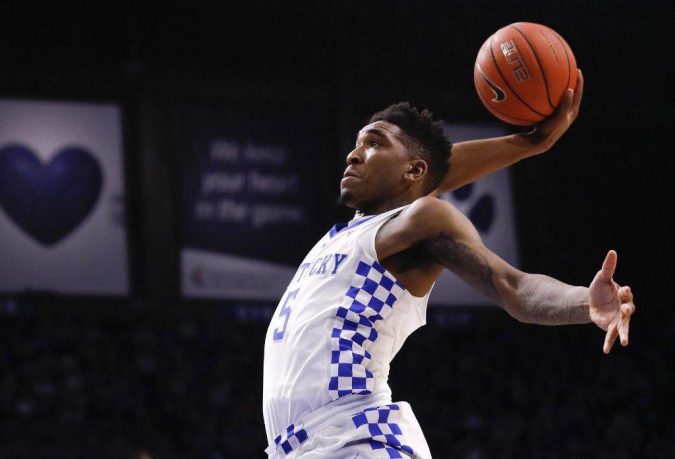 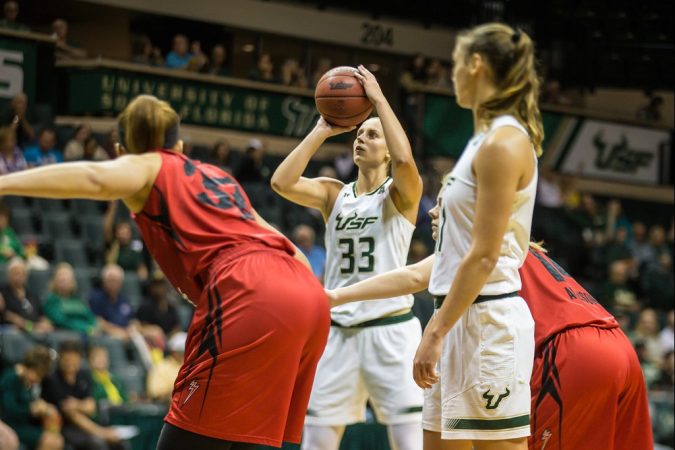 What happens every four years? No leap year falls short of popularity before Football/Soccer World Cup. Whether you call it football or soccer, you know that this sports game is sovereign. When you have 4 billion people out of 7 billion in the world following and more likely worshipping football, you acknowledge that the popularity of the game is beyond the compare.

The Beautiful Game has come to what politics and religions have nearly failed to do, which is assembling people, supposedly. Not only FIFA World Cup is the most watched game in the world, but also its players are the highest paid. Its stars like Cristiano Ronaldo, Lionel Messi, and Neymar Jr are hitting the commercials and advertisements like thunder. Numbers and statistics prove that the favor the game enjoys is unmatched, even though we know that you have no doubt, nobody actually has, that this game is ruling the world. The final of 2014 Brazil World Cup has garnered above 700 million people all around the globe to see Germany hitting the pitch. 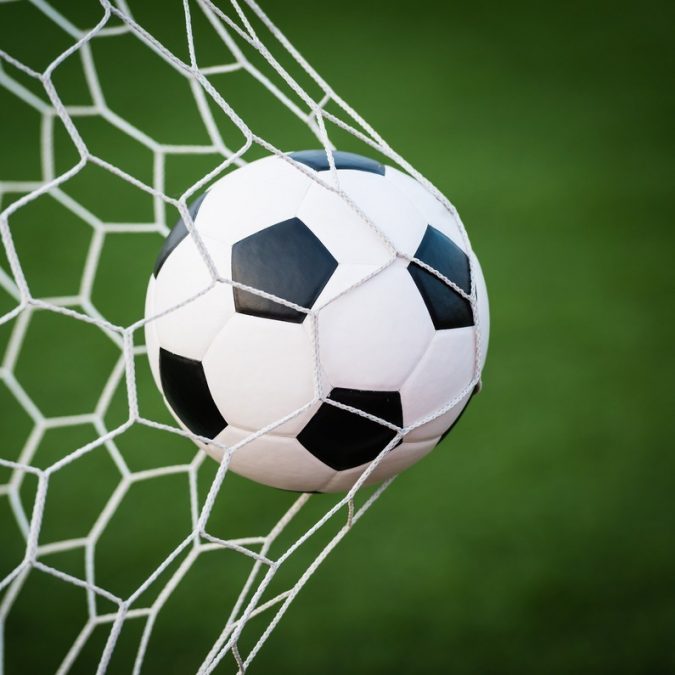 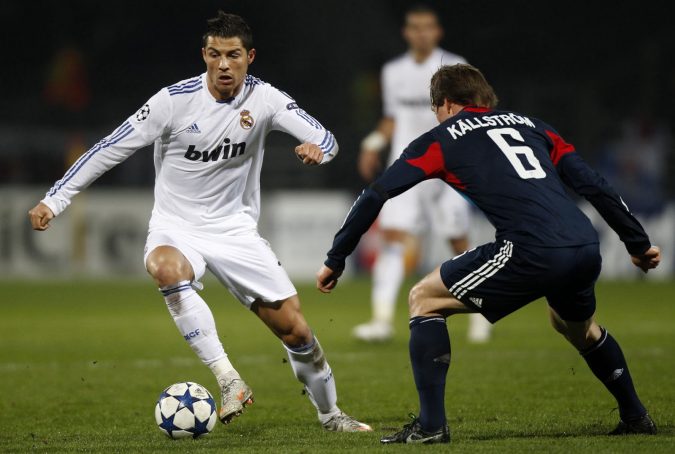 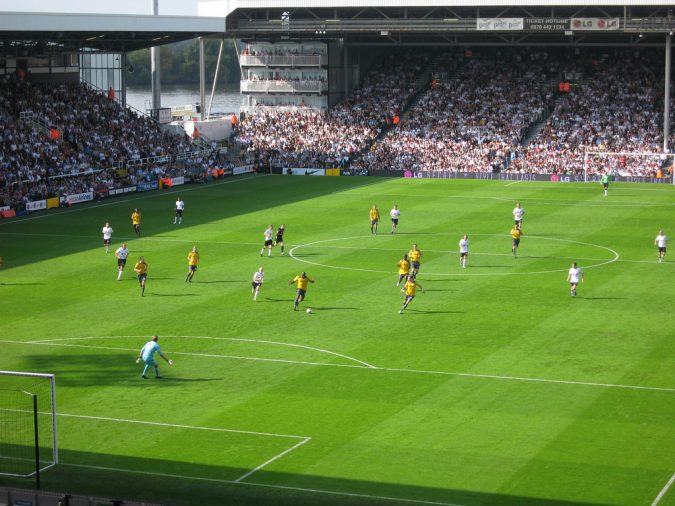 Topteny readers, surely, take part in sports fan base. Tell us which sport you like and regularly watch in the comment section below. However, make sure that you do not only watch sports on TV. Dedicate some time to sports. Fuel your body energy and play your favorite games yourself. It is another way to live the dream, not just watch it on a screen.