The origin of the wristwatch can be traced back to the 16th century. Times have changed since then, and we have made tremendous leaps in timekeeping technology as a result of which the new age watch is so much more than merely a timekeeping device. Today’s wristwatch is a luxury product considering the fact that so many people bypass owning a watch and simply make do with keeping track of the time on their cell phones.

The cellular phone has definitely eaten into a massive chunk of the market for cheaper wristwatches which is why watchmakers have a firm eye on developing and manufacturing luxury watches with an emphasis on high-end technology and class.

The luxury smartwatch is more of an accessory worth flaunting; however, no one is complaining about the fact that you needn’t reach into your pocket to retrieve your cell phone to know the date or the time.  Keeping in mind the value of a wristwatch as a sophisticated accessory, we have compiled a list of the top ten luxury watch brands to look out for this year. It is imperative to point out here that this list doesn’t include smartwatches and is a mix and match of ridiculously expensive watches that are apparently the domain of billionaires and luxury watches for the average wealthy bloke. Read further to know more.

If you have any idea of luxury watches, then it’s safe to assume that you have heard of the Fossil brand name prior to this. The widespread popularity of the Fossil brand can be largely credited to its extensive marketing campaigns and trendy designs that capture the imagination of wristwatch collectors. Fossil watches are typically slender or feature a sporty theme, and the target market is younger men who live active, adventurous lives. While Fossil has its fair share of high-end models, anyone can own a Fossil wristwatch which even comes for as low as $200. 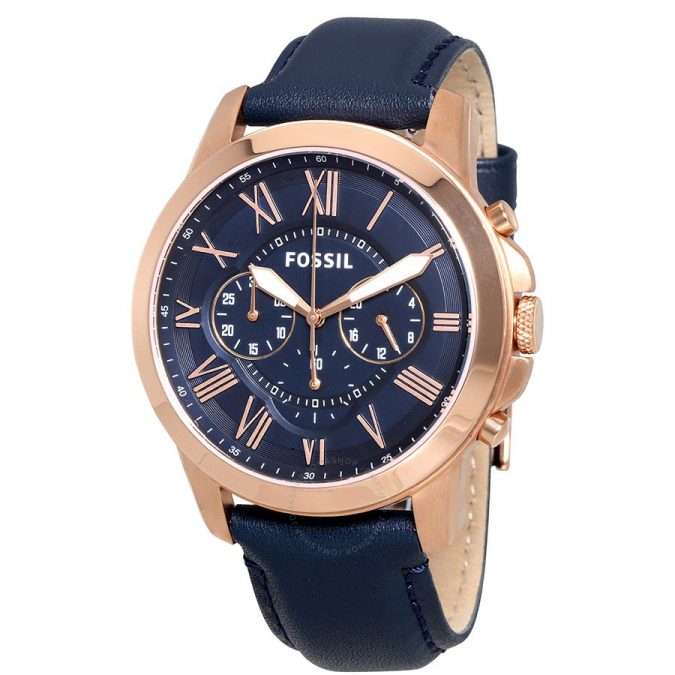 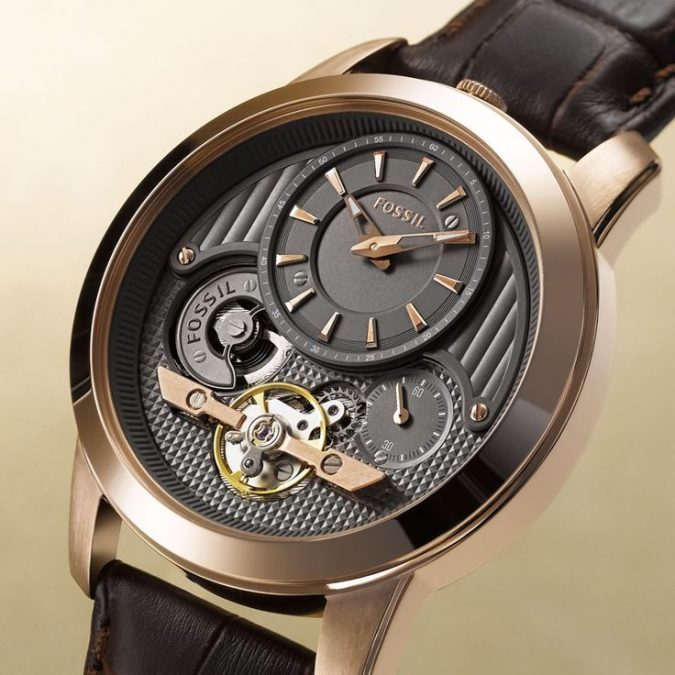 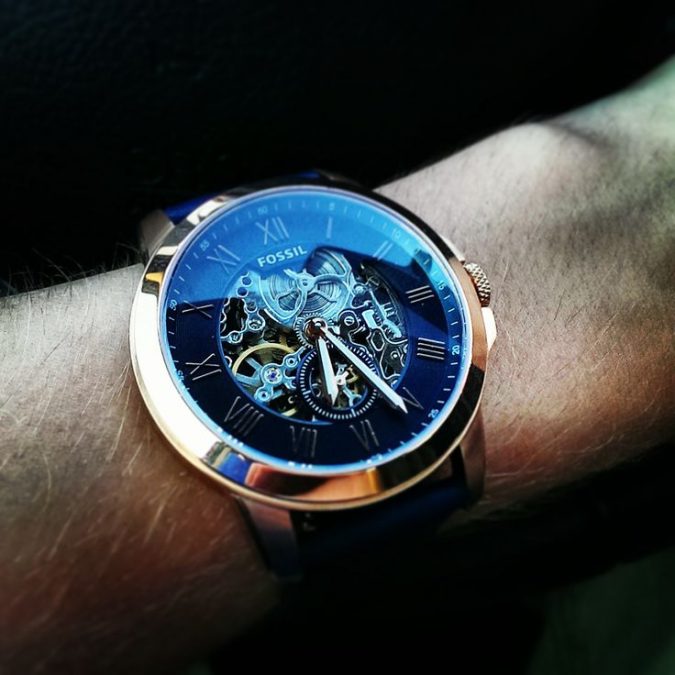 The Hamilton watchmaker brand is one of few American wristwatch brands that have cemented its position in the hall of fame of luxury watches for men. This brand has been around 1892 but was later acquired by the Swiss Swatch Company in 1971, so it’s easy to see how the Swiss have dominated the luxury watch market. The Hamilton brand is well known for offering luxury watches at the lowest possible prices which range from 300 to 400 dollars. The features of these watches are simple yet impressive. 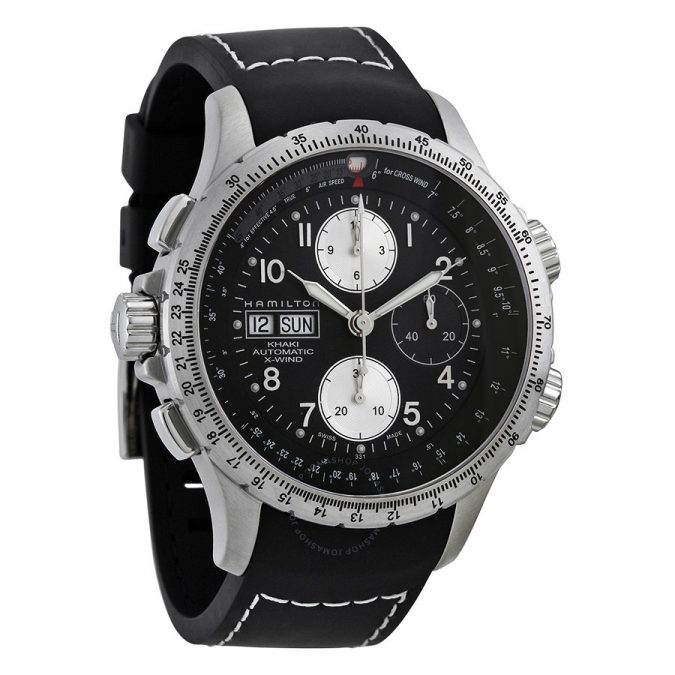 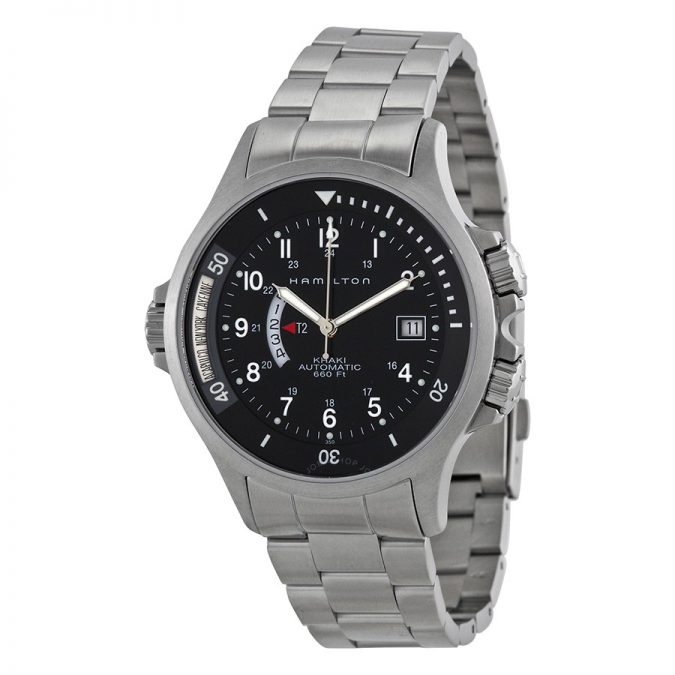 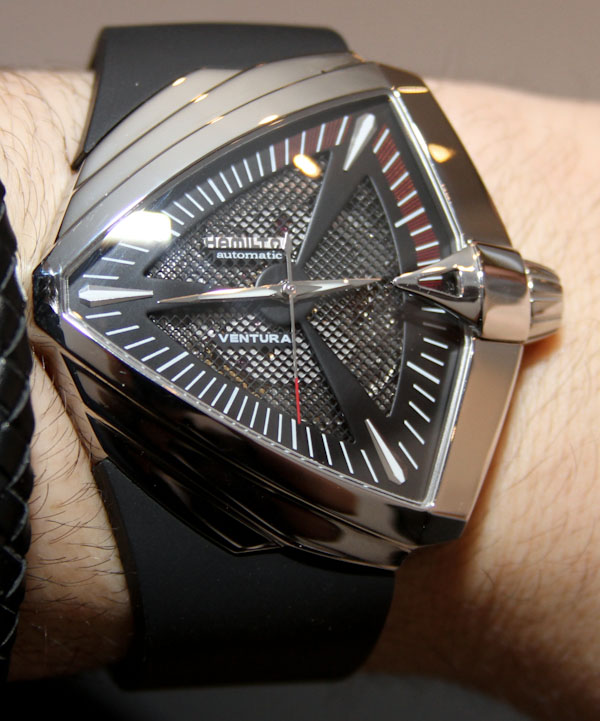 Based in New York and founded in 1875, Bulova is an American watch brand for men that have gained much popularity in recent years. Joseph Bulova founded the company with an emphasis on fine American craftsmanship to take on the brilliant Swiss watchmakers. Bulova watches come in a wide range of prices so that everyone can afford one. The luxury range of these watches can be rather pricey. The standout features of the Bulova brand is its impeccable craftsmanship, sapphire glass, and Swiss technology. The Bulova brand is an option for those that desire something more than Swiss brands. 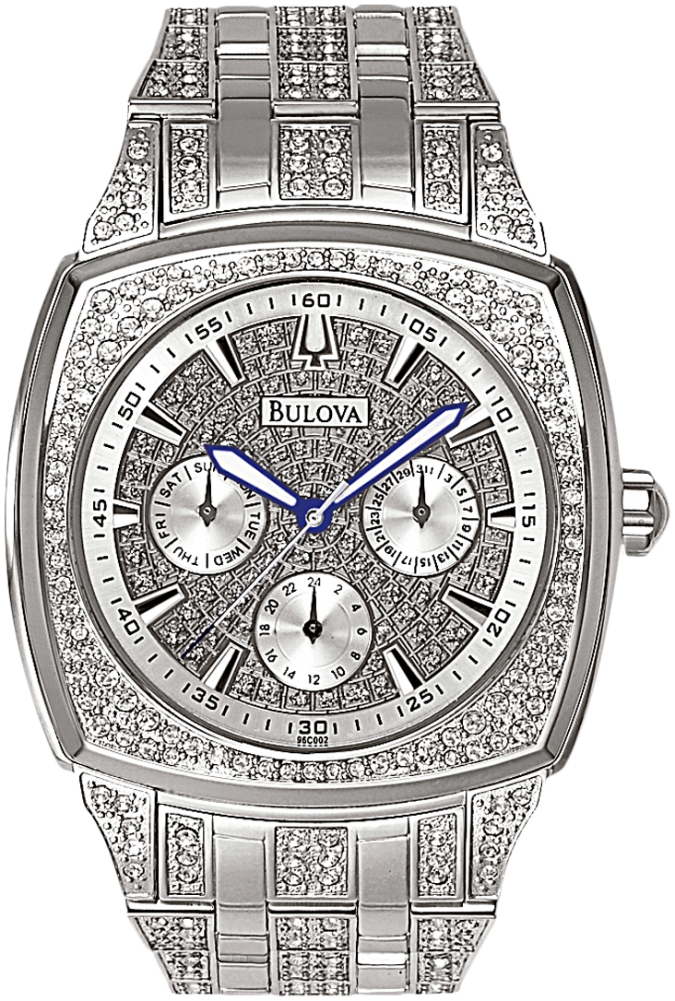 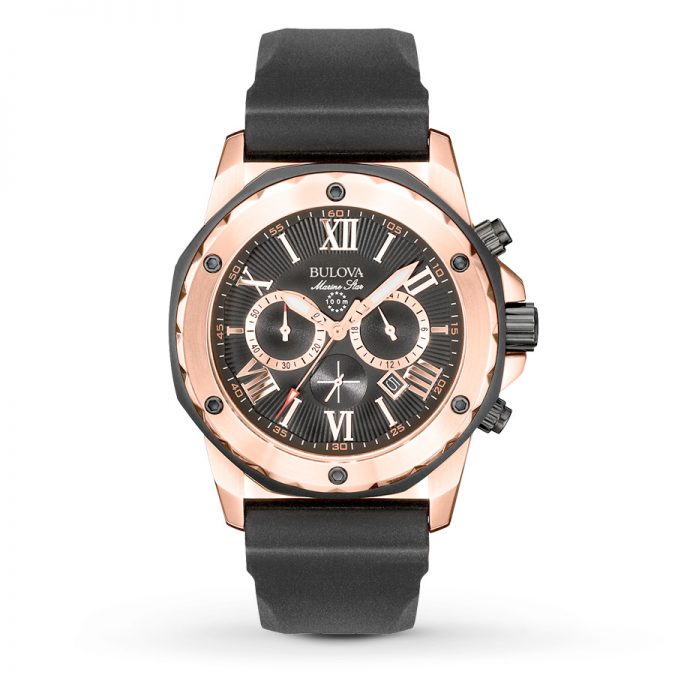 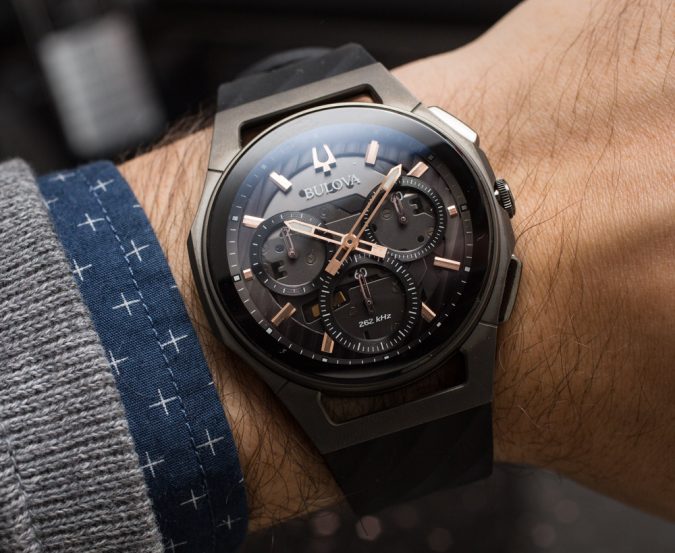 The value of a luxury Rolex watch can be gauged by the fact that that this brand is often referred to in American movies and television shows, and is closely associated with wealth and class. Rolex has a wide range of men’s watches you can take your pick from, the cheapest costing around $650, and the high-end watches coming for a neat $75,000 and above. 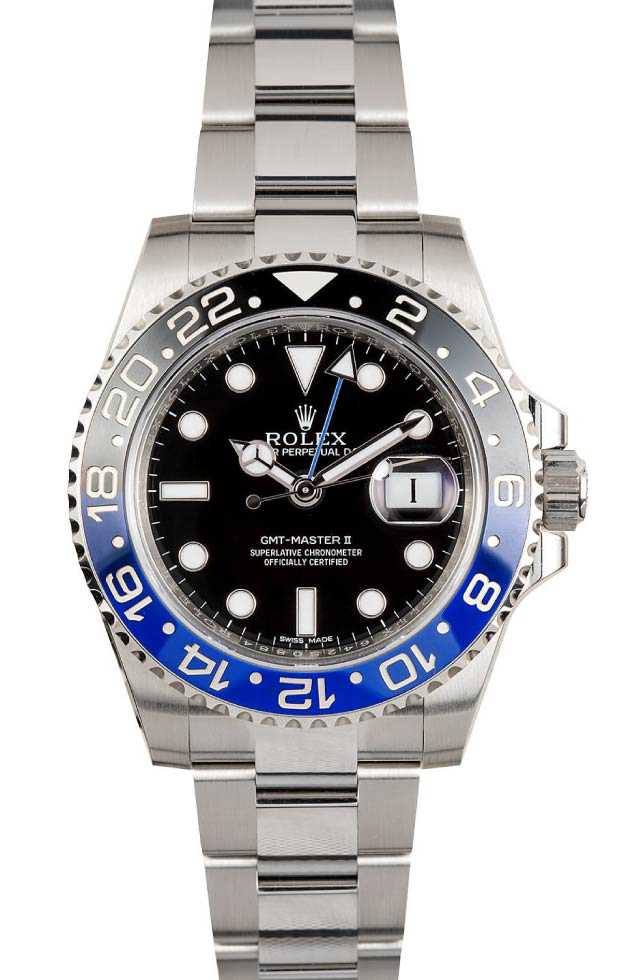 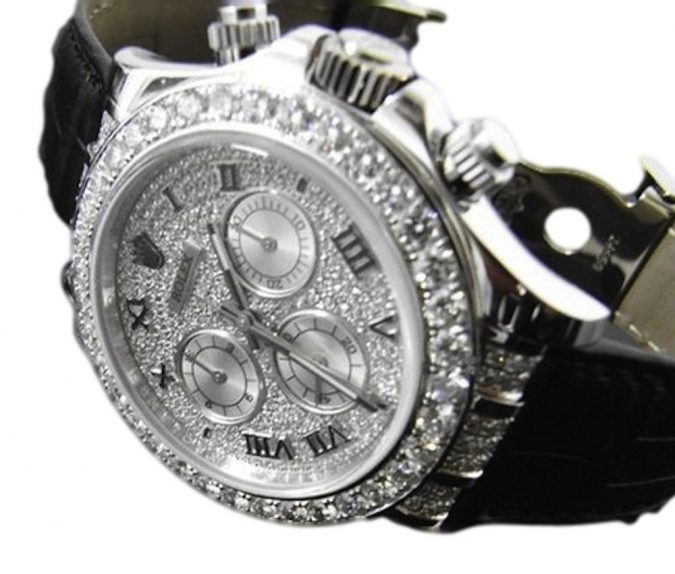 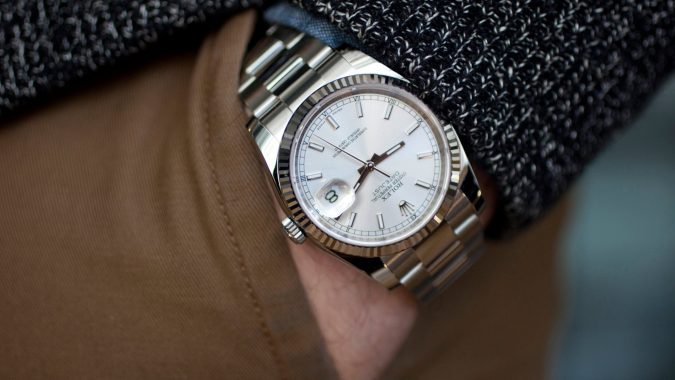 With the distinction of being a watch that has made its way to the moon with the scientists at NASA, Omega is a beloved and luxurious wristwatch brand around the world. This Swiss watch brand has been around since 1903 which is a long time to build a stellar reputation. Omega makes stylish and luxurious watches for both older men and younger boys. 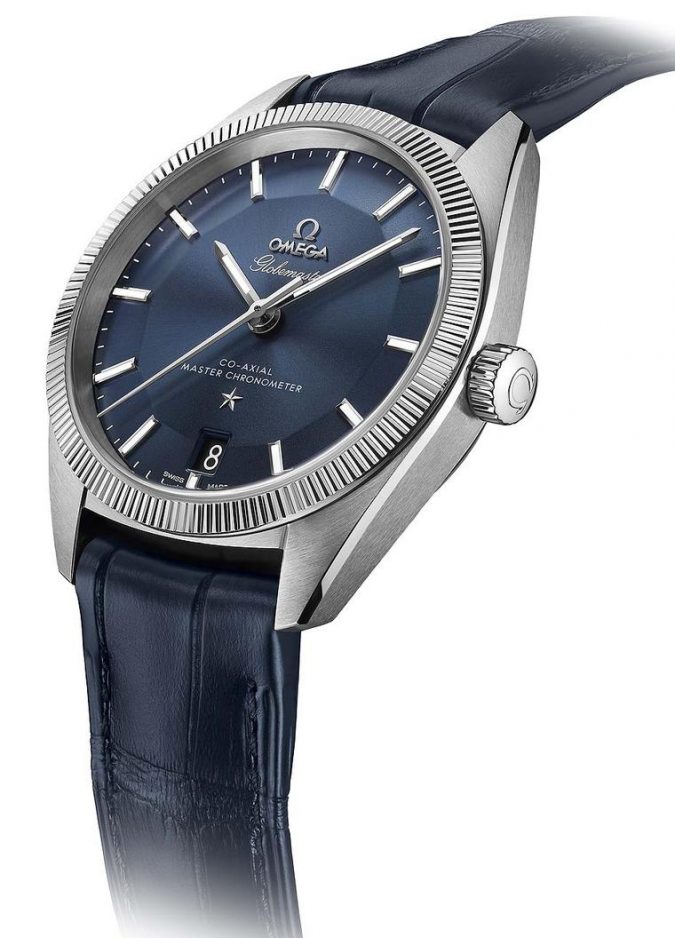 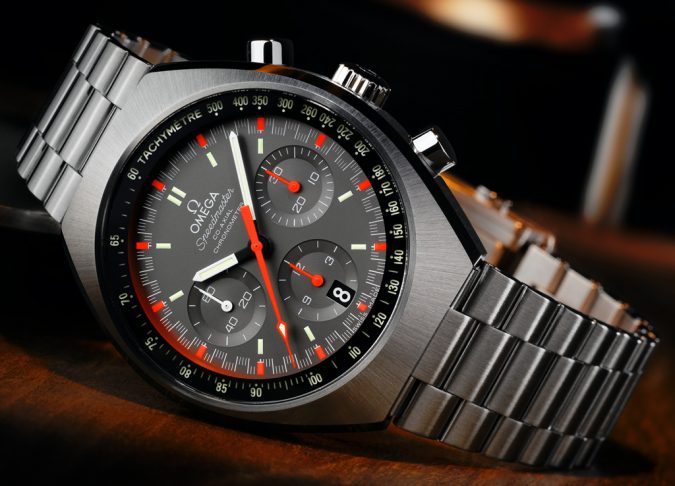 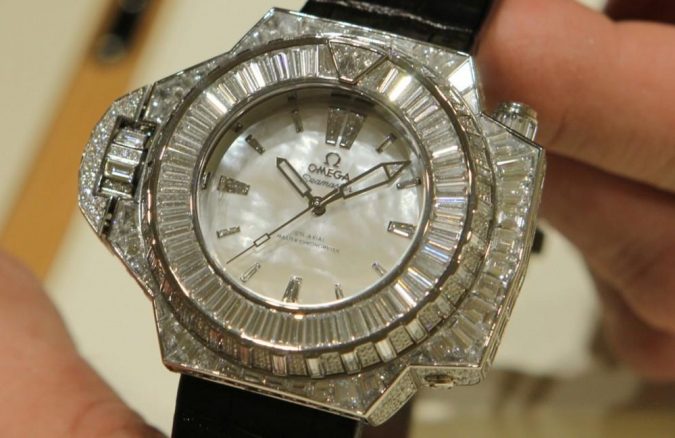 This luxury watchmaker based in Le Sentier, Switzerland has been around since 1833 and has garnered a reputation for fine timepieces that fit right into the luxury wristwatch market. Jaeger-LeCoultre is bound to make a bang in this year with the fairly recent launch of the Jaeger-LeCoultre Ultra Thin Moon 39 model of wrist watches. 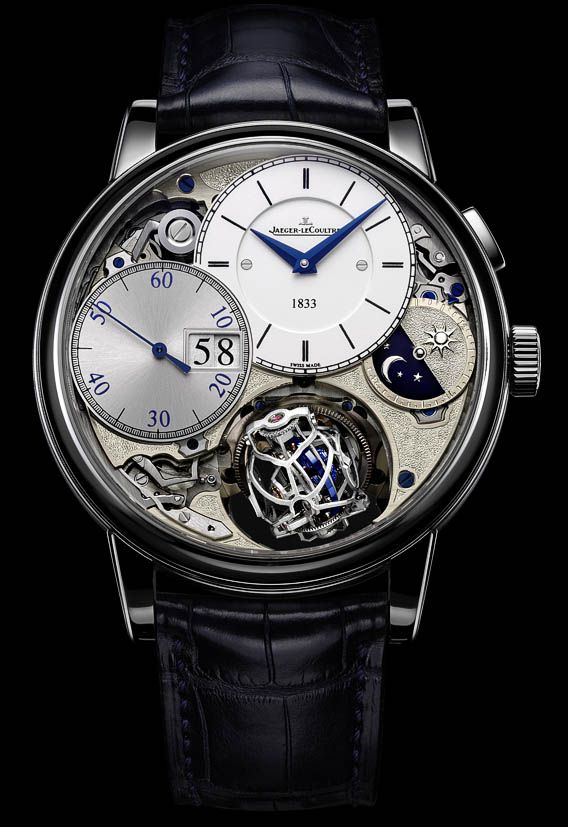 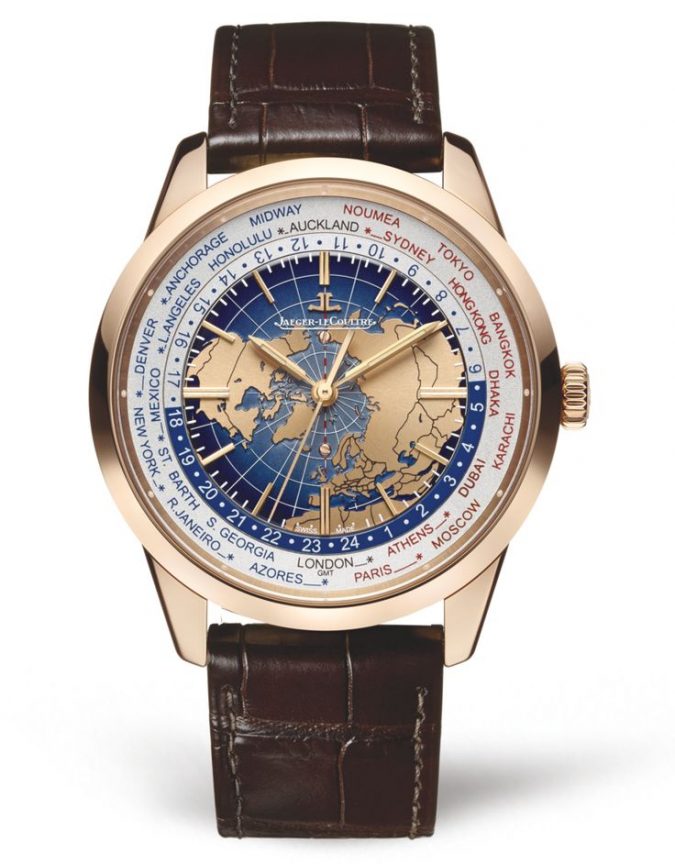 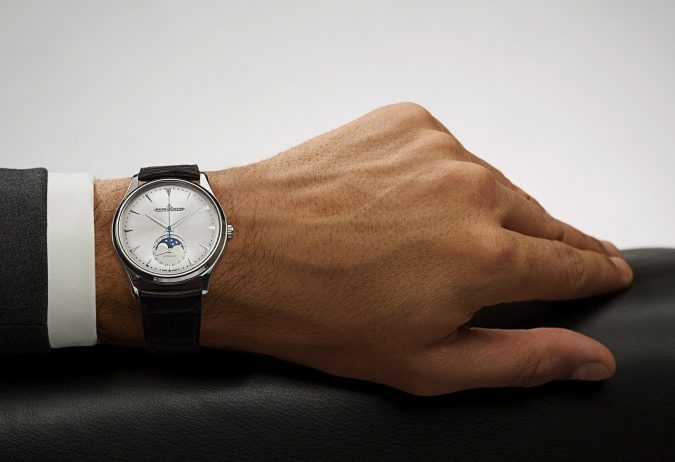 Ulysse Nardin is a wristwatch brand that has been around since 1846 and is known for its vintage style watches with an undeniable old-school charm. Today the Ulysse Nardin brand has made a name for itself in the luxury watches consumer products segment. Ulysse Nardin is sure to be trending this year owing to the recent launch of the Ulysse Nardin Maxi Marine Diver Chronometer. 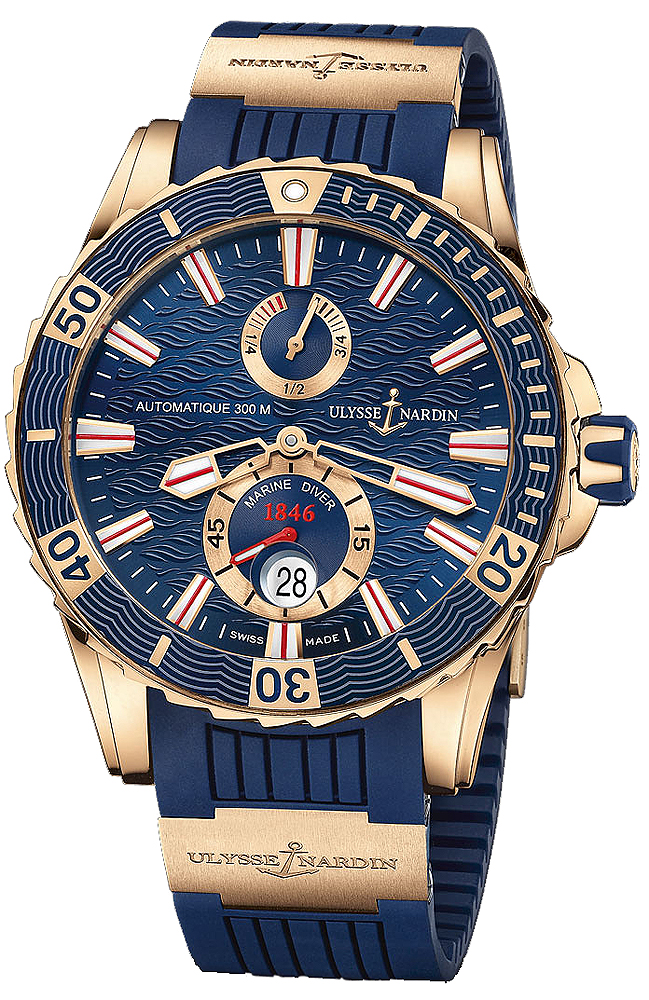 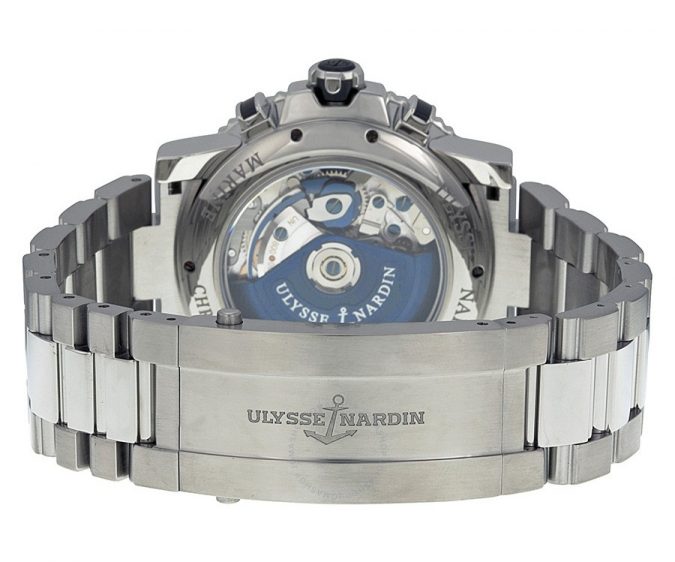 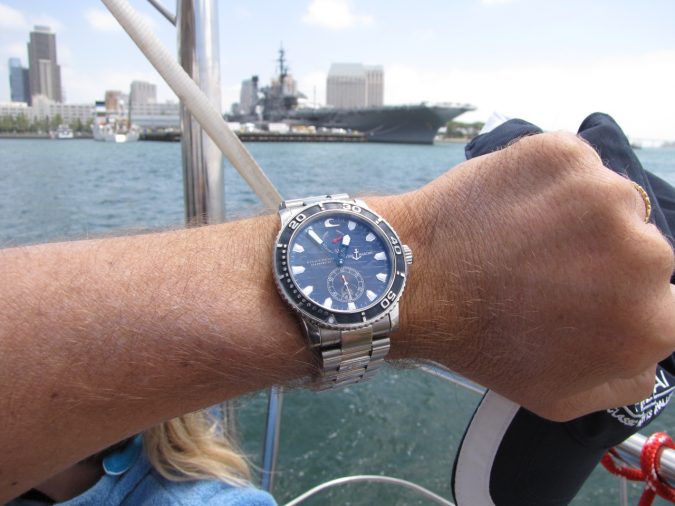 Tag Heuer has long been a coveted luxury wristwatch brand for men, and with the launch of the Tag Heuer Kirium F1, Tag Heuer is all set cement its position as a leading brand this year. While the Kirium F1 which is priced at $2,355 is the specific product that has caught the fancy of luxury watch collectors, Tag Heuer has a wide range of models to boast of. Any list of luxury watches seems incomplete without a mention of this brand. 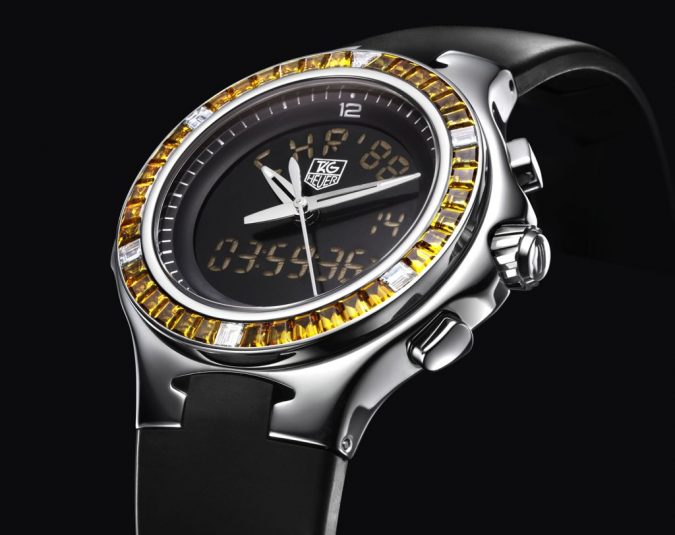 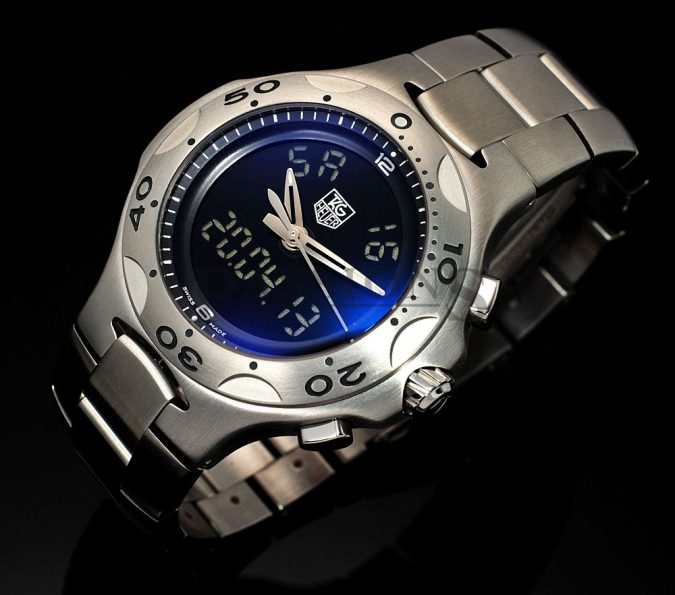 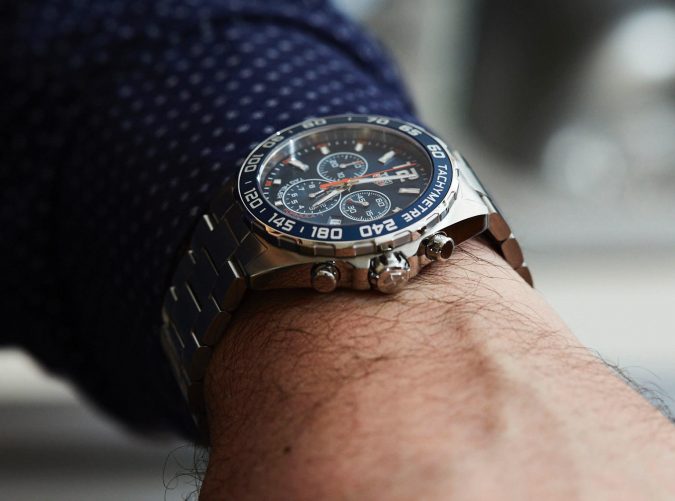 Founded in 1980, this Swiss luxury watch brand is known to the world over for their ridiculously expensive watches that mostly find their way into the collections of millionaires and billionaires. These watches are worth every buck you pay for them and are often encrusted with precious stones from which they derive their high value. The Hublot Big Bang which is priced at $5 million and boasts of 128 encrusted diamonds is just one example of the luxury value of Hublot as a brand. 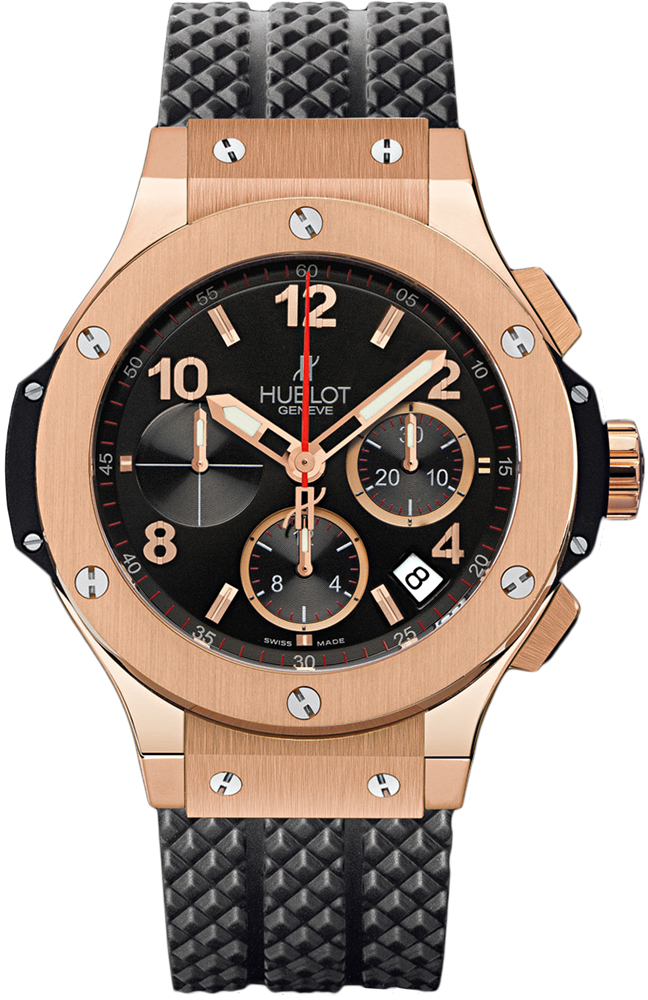 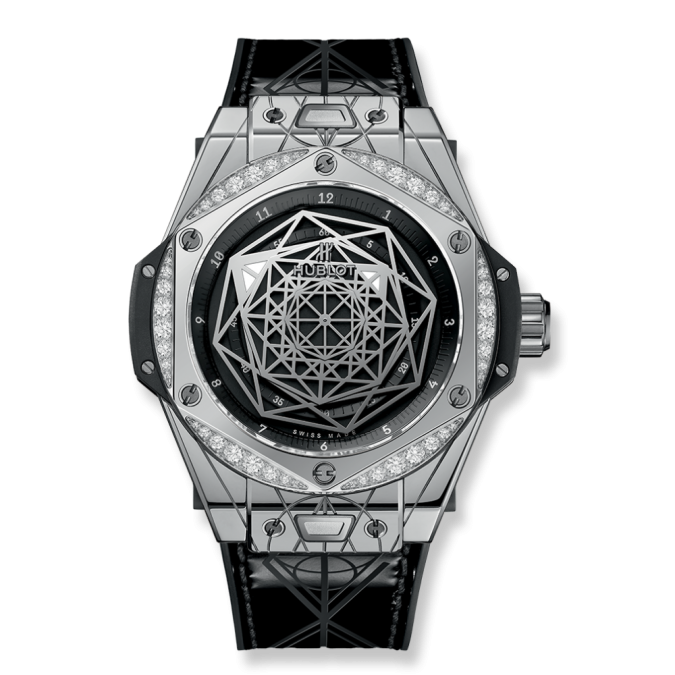 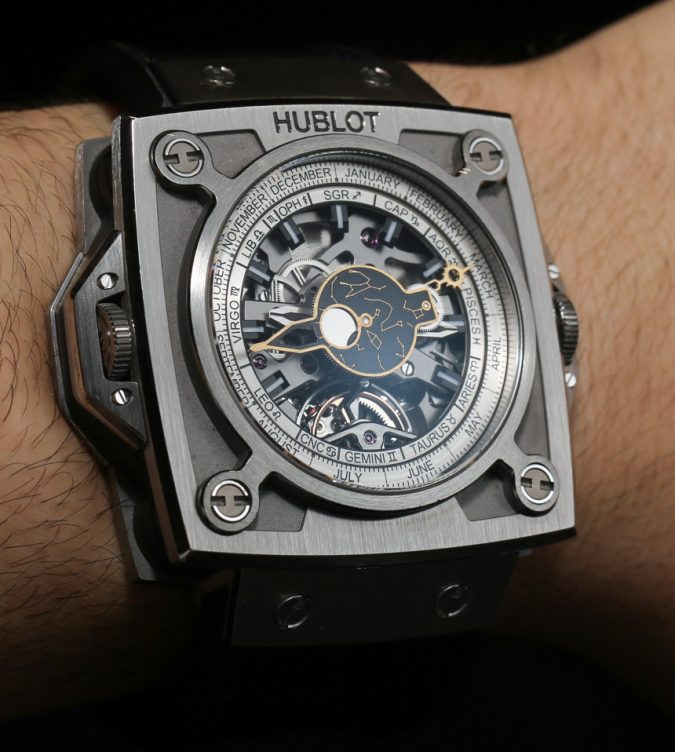 Patek Philippe & Co is yet another Swiss watch brand that deserves a mention in any list of luxury watches for men. The Patek Philippe Ref. 1518 in stainless steel was recently auctioned off for $11 million. This watchmaker is well known for its timepieces with a yellow or rose gold body. 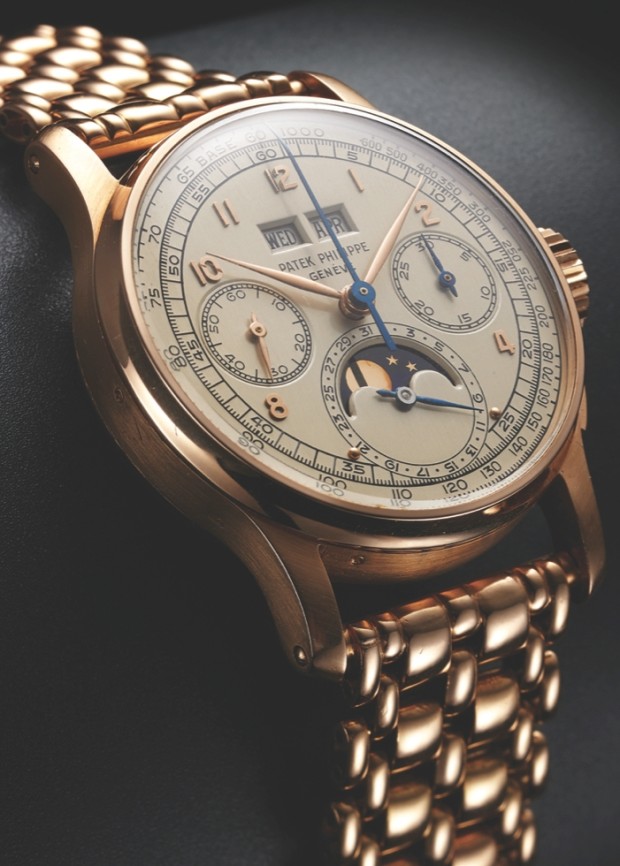 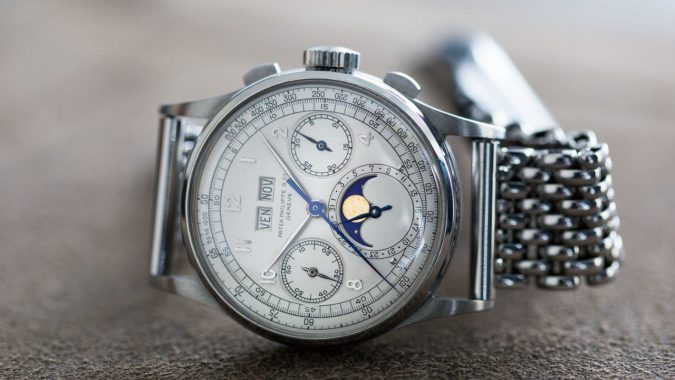