Tea used to grow mainly in Asia, and specifically in China. The widespread type of it is the Camellia sinensis, which was known of its medicinal effects. Chinese people include myths in their history about Shennong who invented tea, then people started drinking it in the 10th century. Different types of black and green spread the world from China since then. Some of them are highly expensive due to different reasons, the following list tells.

Known inside labs as Panax Notoginseng, which means the beverages that cures, Tienchi is mainly a Chinese product. It is used in China to treat insomnia. The tea is an antioxidant that helps your immune system gets powerful. Now a pack of this refreshing tea will cost you $170. 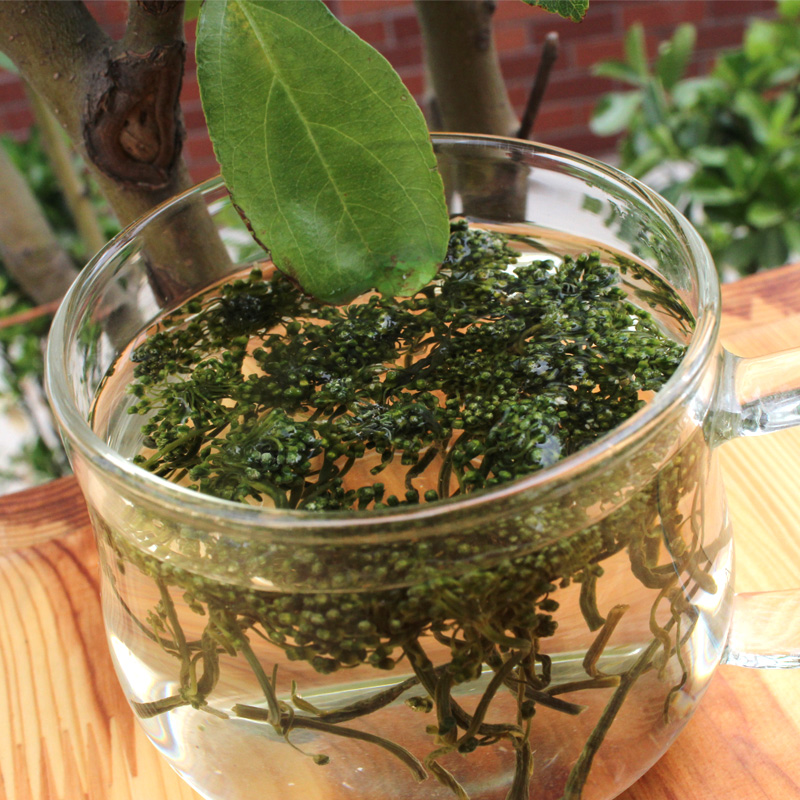 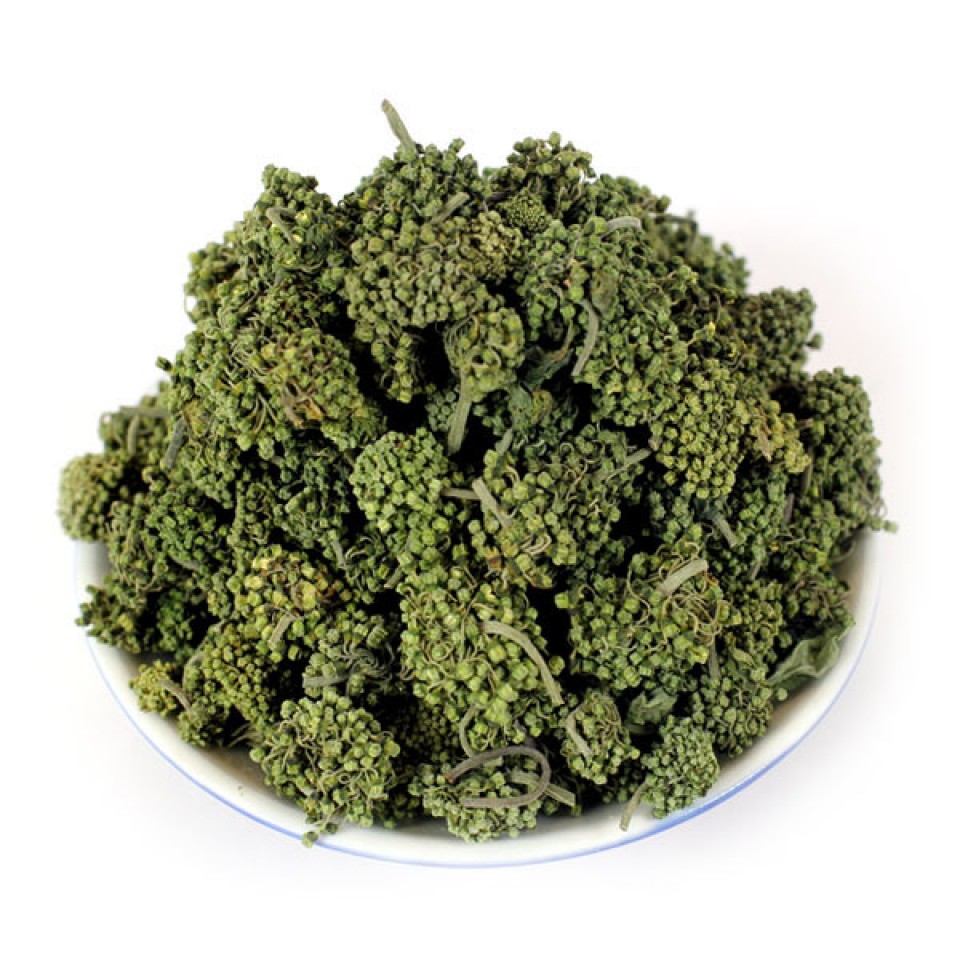 
For around 400 dollar for the kilogram, the Silver Tips Imperial Tea is sold in India. The tea grows in specific farms and is harvested in the days of the month when the moon is full. The tea got its silver-part of name from the silver color in the leaves of the tea. 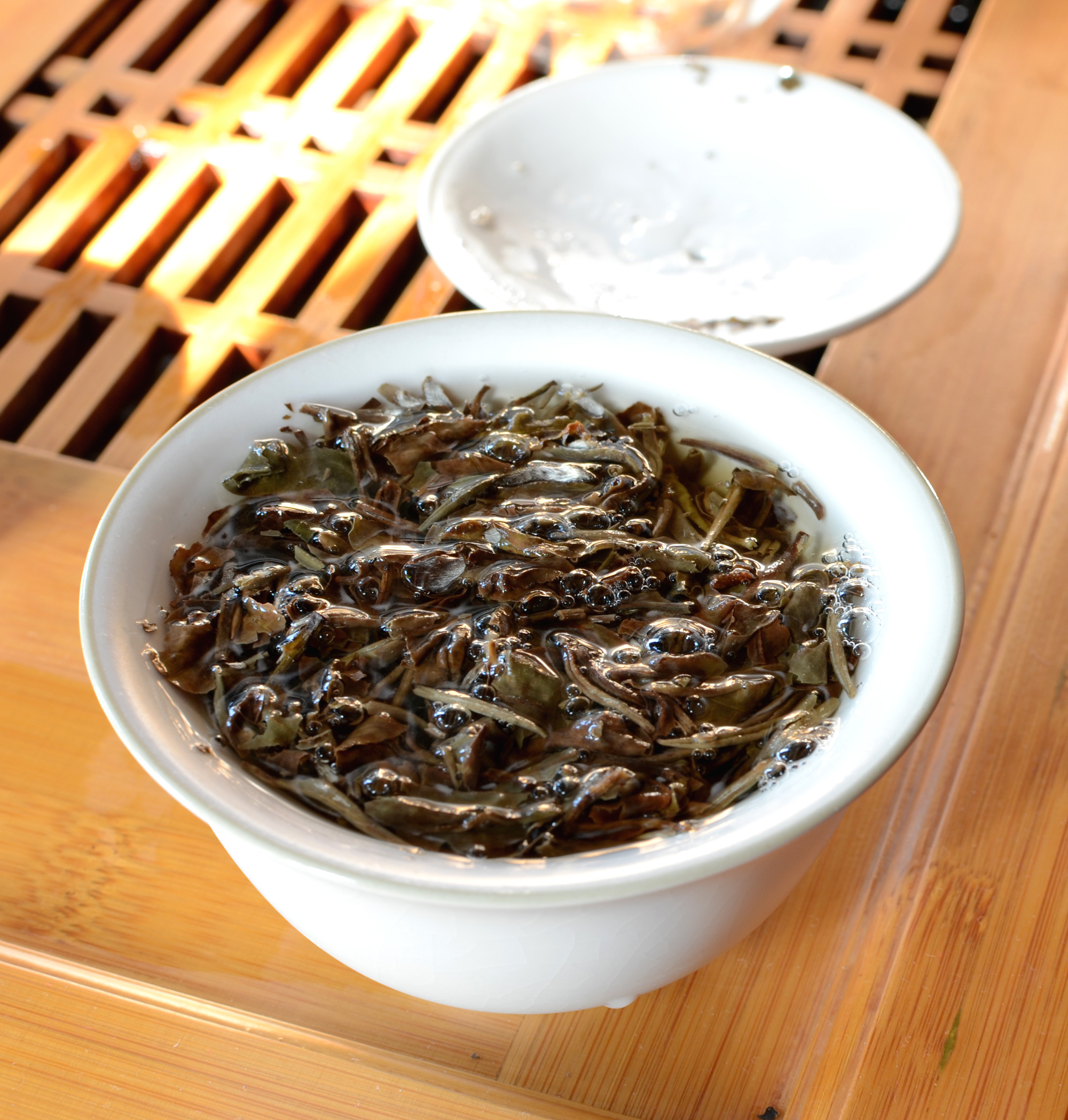 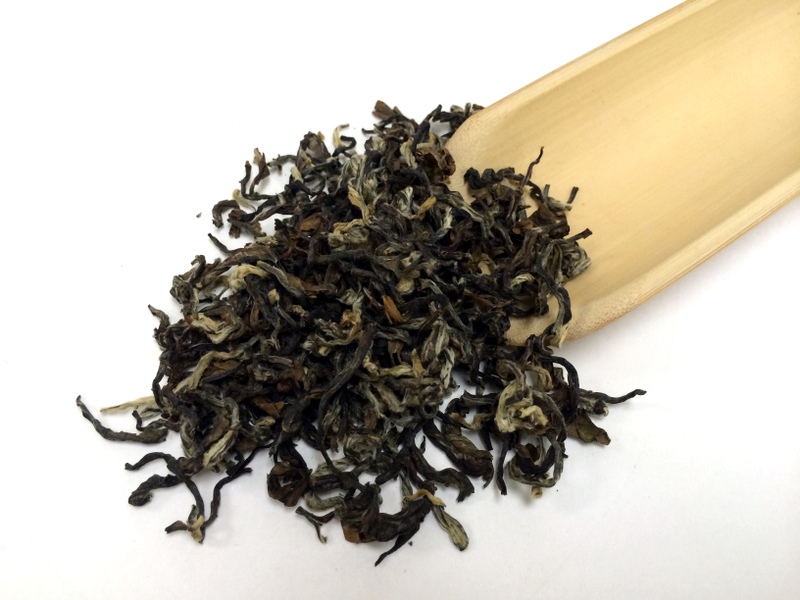 In the Chinese language the word Gyokuro means the dews of jewelry. The tea leaves should be kept away from sun before the harvest time. The tea is planted in Uji Japan and then gets exported to different locations around the world. Still not everyone will afford its high price tag, $650. 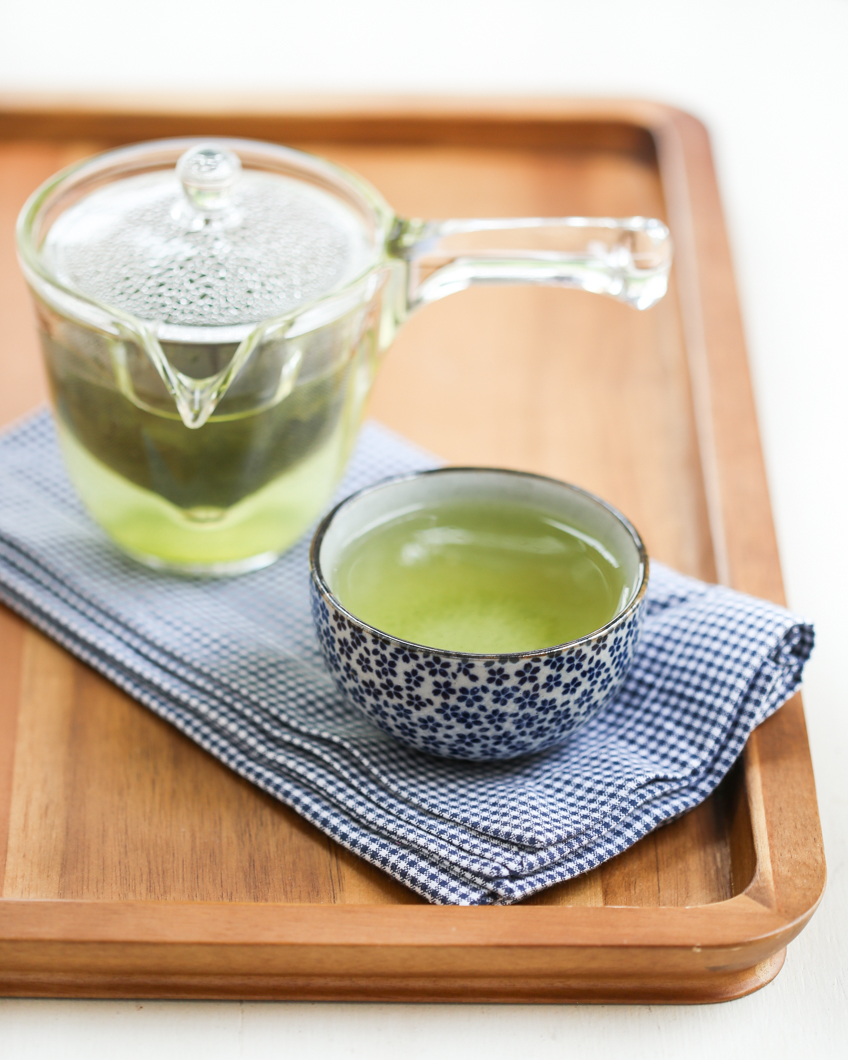 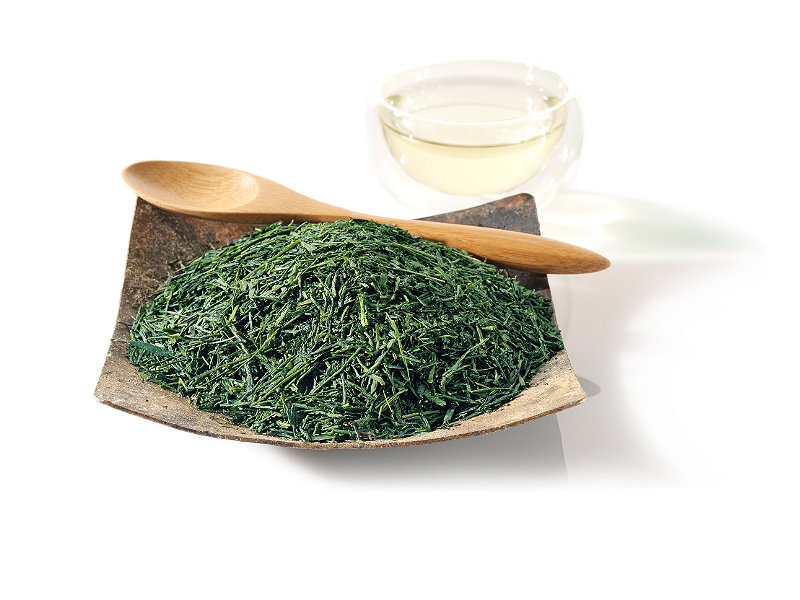 The name of this tea is not a coincidence or even a joke, the name says it all. The tea is not the leaves of a specific plant; it is the “poo poo” of different insects. The insects supposedly were living off tea all their lives and then people eat their residues that is supposedly made of tea components and additionally, they find it delicious! This tea is made in the Chinese Yunnan and sold for $1000! 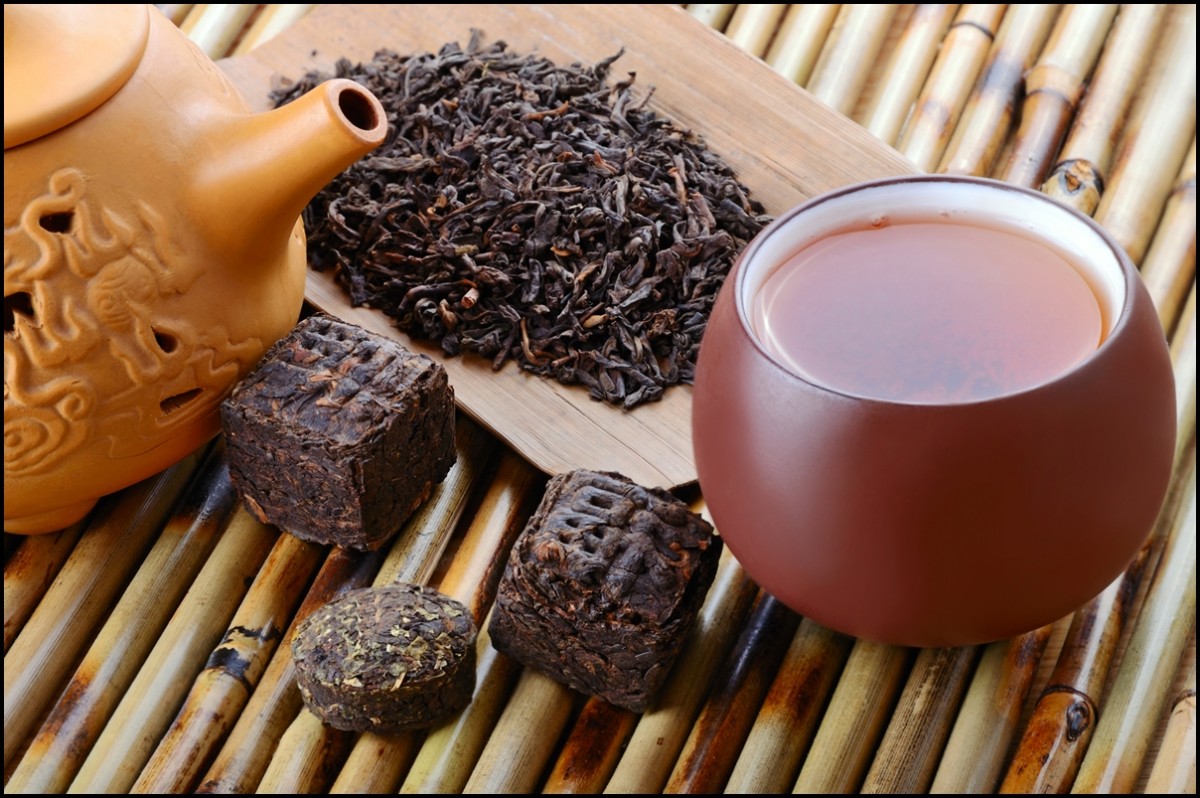 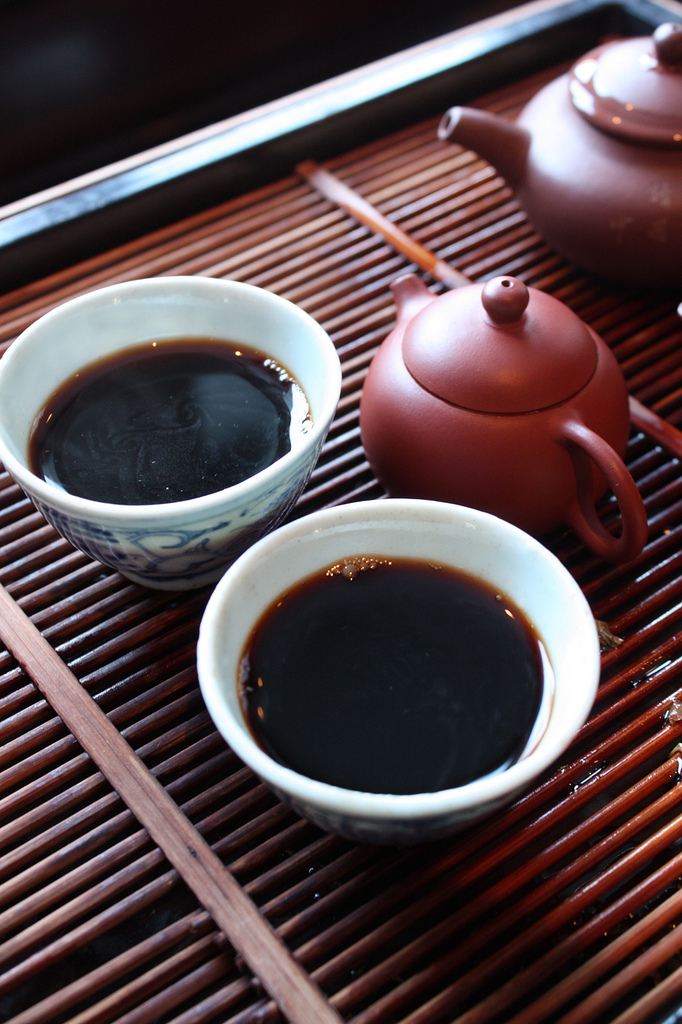 Grown mainly in Singapore, the Yellow Buds are cropped in just one day in the year and sold only inside Singapore, sad enough. The tea got its yellow color because it is painted with gold, so you expect the price would be even higher. One kg of the Yellow Buds cost $3000. 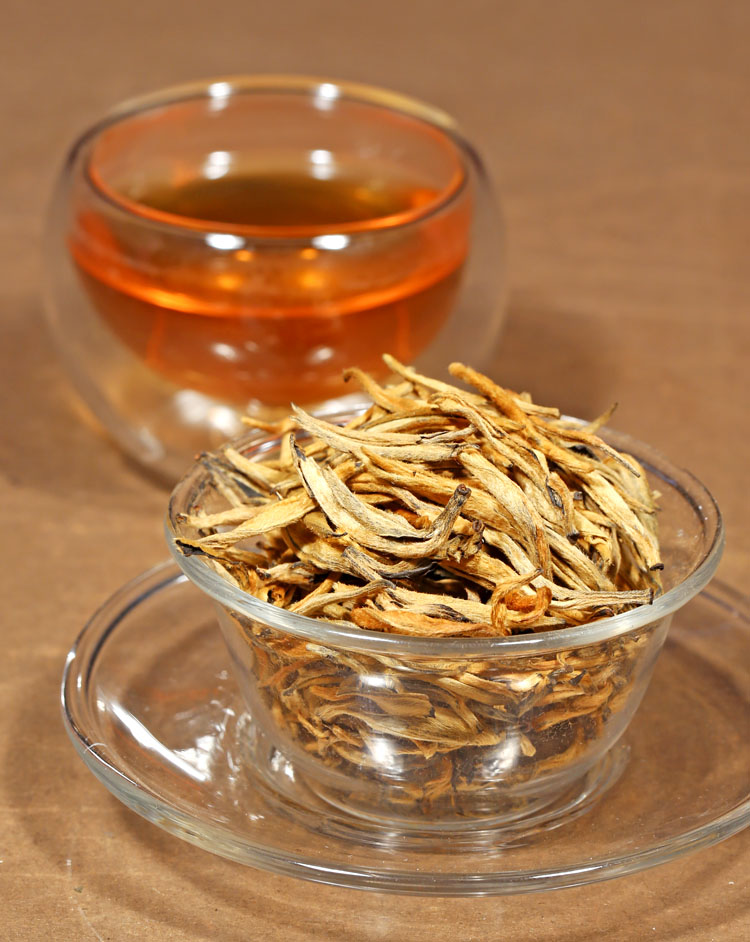 Here there is no color or lack of export; it is all about the quality. The Tieguanyin is the kind of tea that could be boiled for several times while retaining the same taste and odor. So a 3000 dollars could somehow be justifiable. The Tieguanyin name is that of one of the Buddhist gods which makes it even more precious. 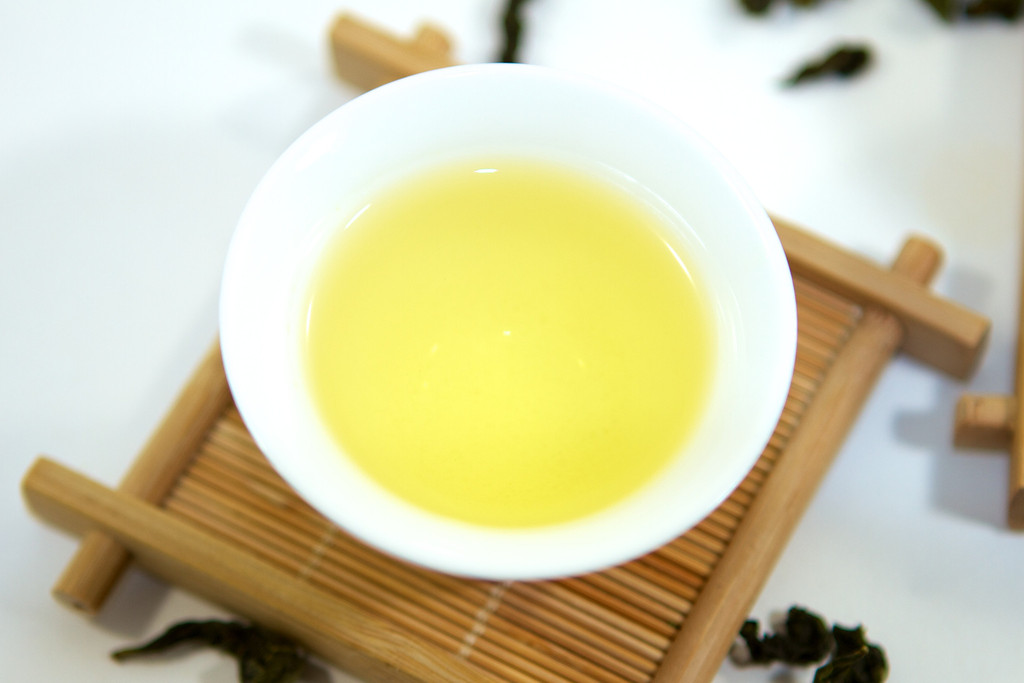 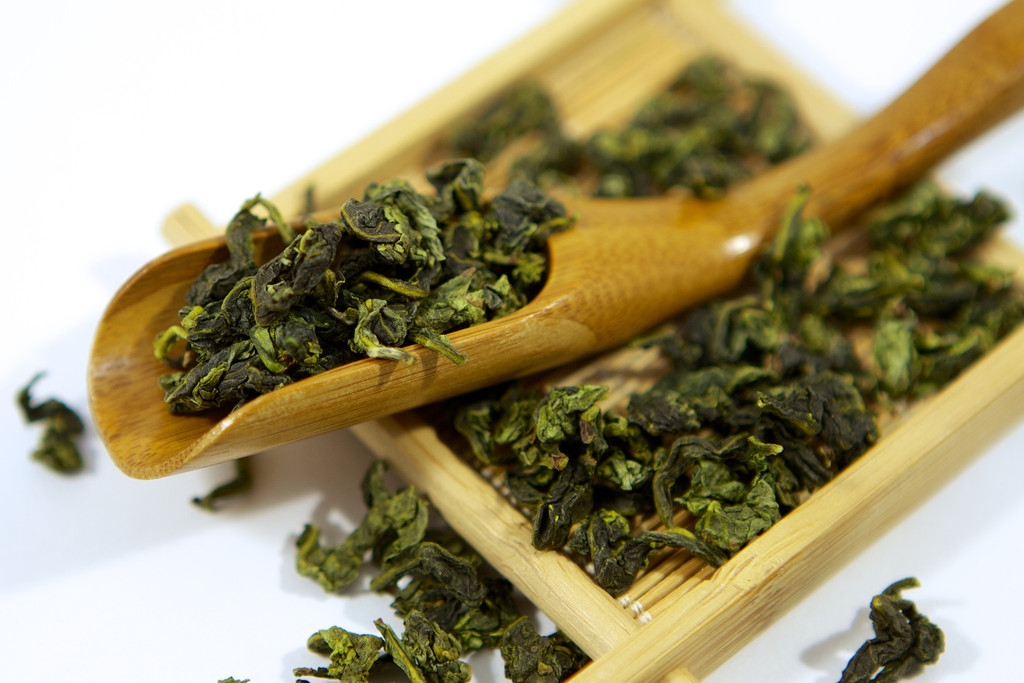 The Wuyi Oolong Tea got the Narcissus moniker from the ancient myth that is planted in China. Throughout history this rare tea was sold to different people in auctions but it ended up in China where it belongs. The last time it was auctioned got a price tag of 6500 dollars for only one kilogram! 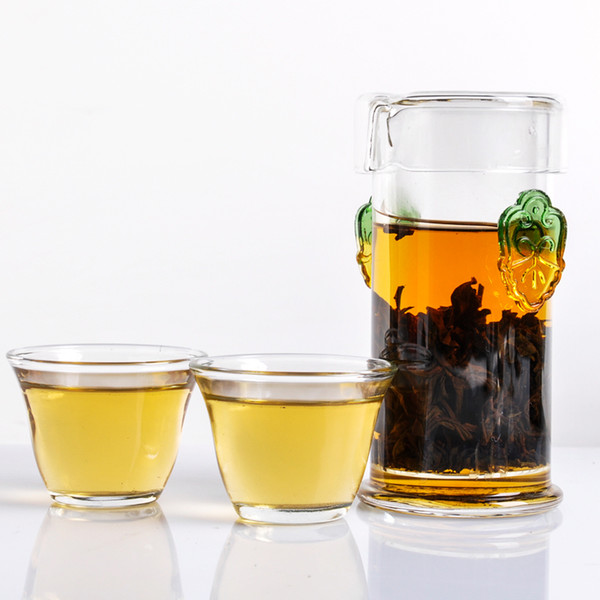 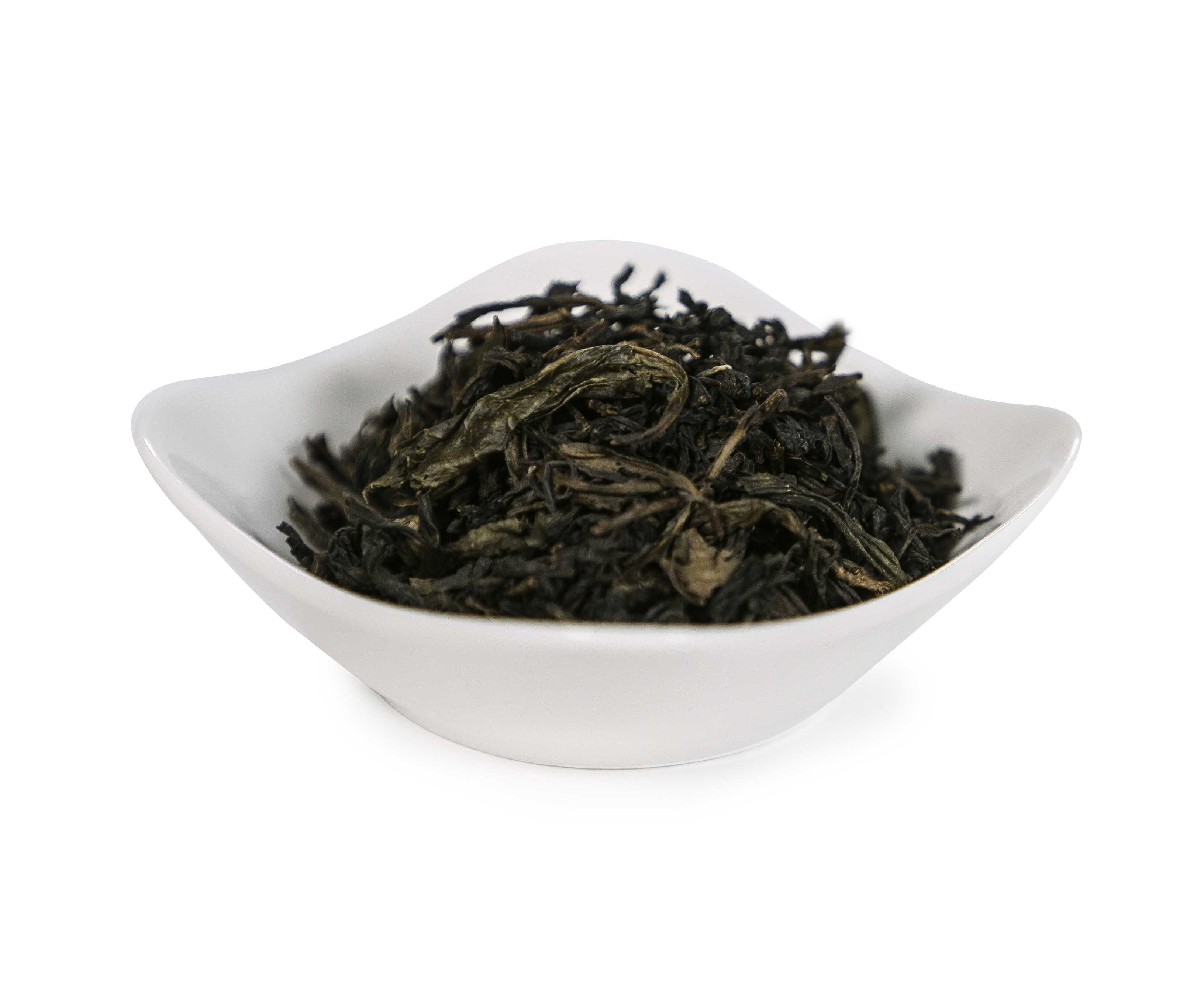 
Unlike the Poo Poo tea, this Panda Dung tea is not actually its dung made for you to drink. Instead its dung is used as fertilizers for growing a specific type of tea which got its name. The tea is highly expensive costing 7000 dollars. 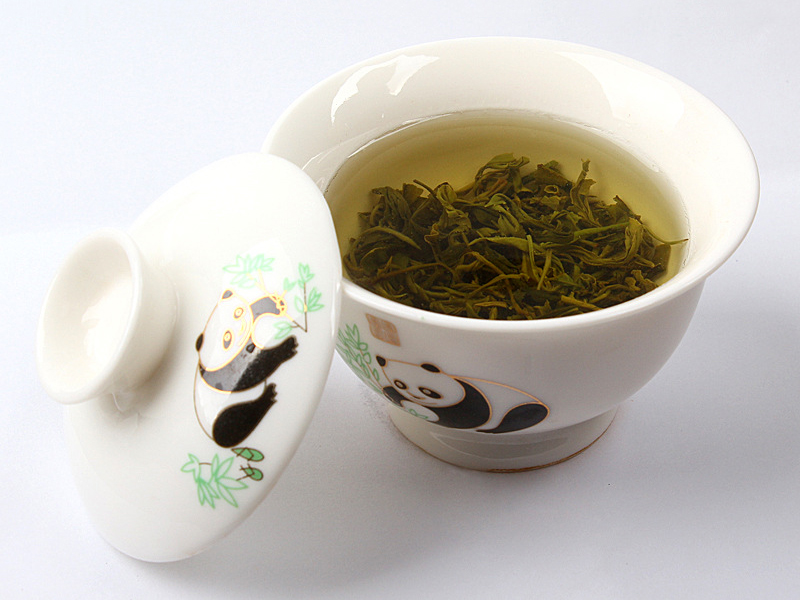 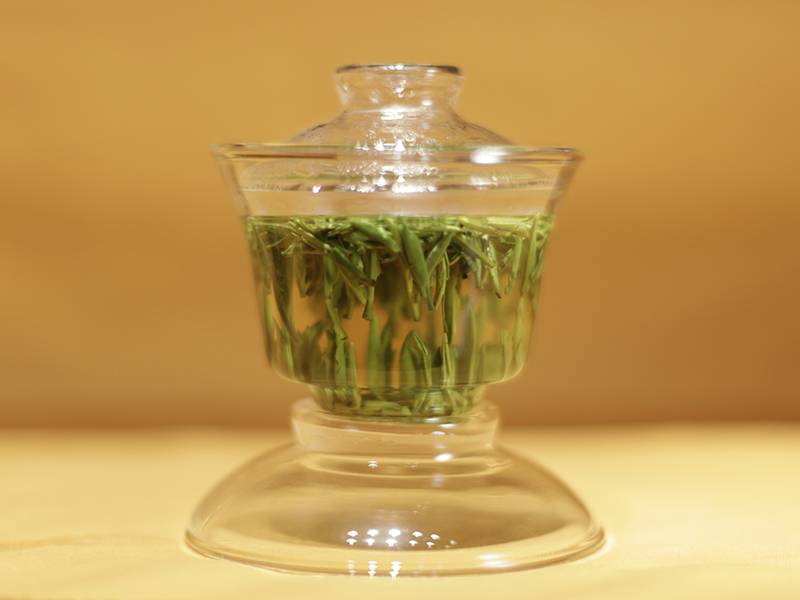 
The reason that the PG tea is expensive could be easily discovered. The tea packets are made of diamonds, why? It was mainly made to collect money for charities and then the idea seemed appealing to manufacturers that they went on selling it for 13000 dollars for the single packet! 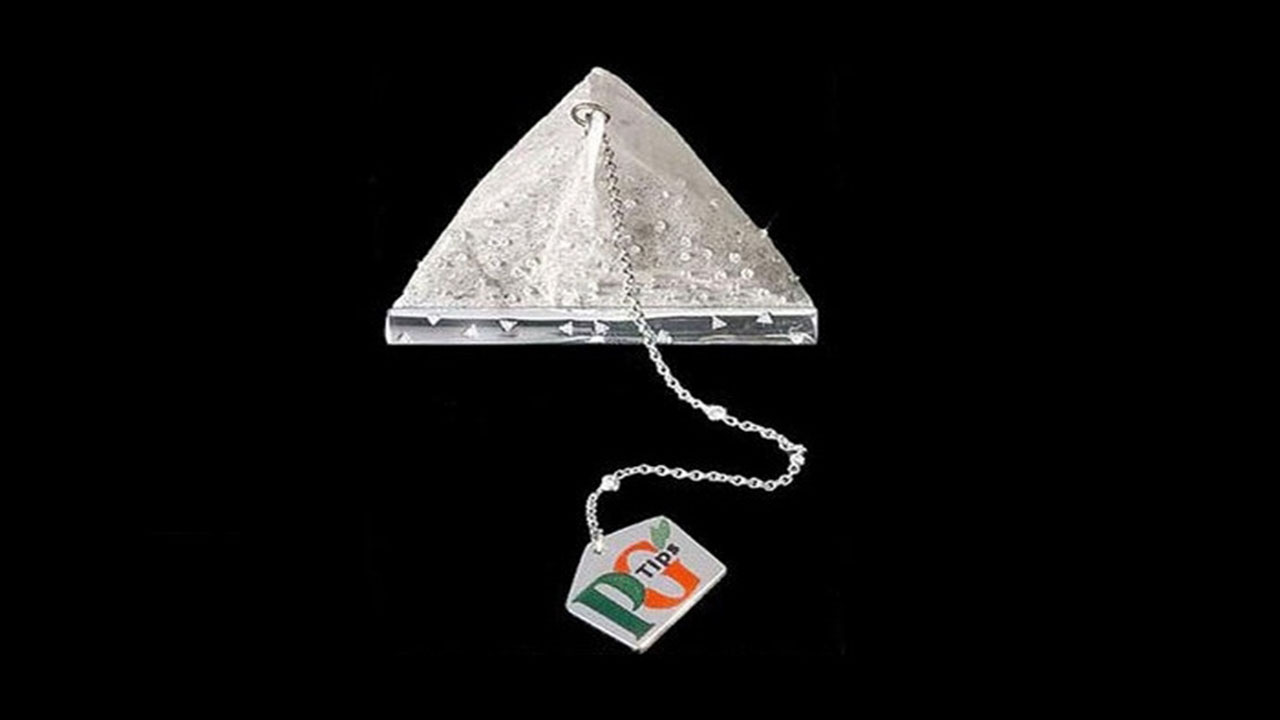 
Made from a rare tree, the Da-Hong is known for its curing effects that can save lives; this made the price tag reaches one million dollars. 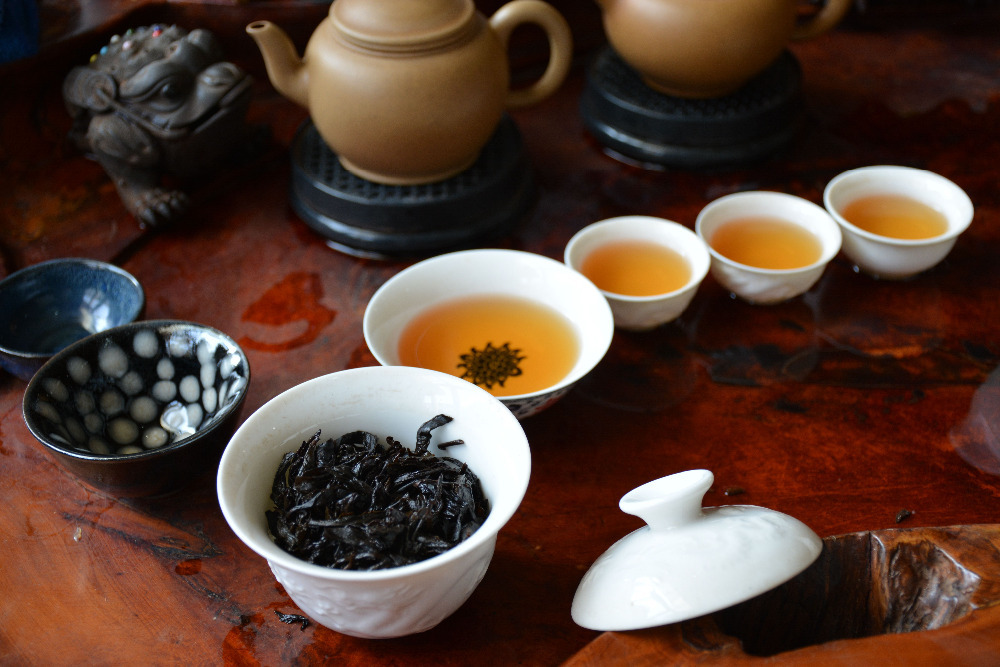 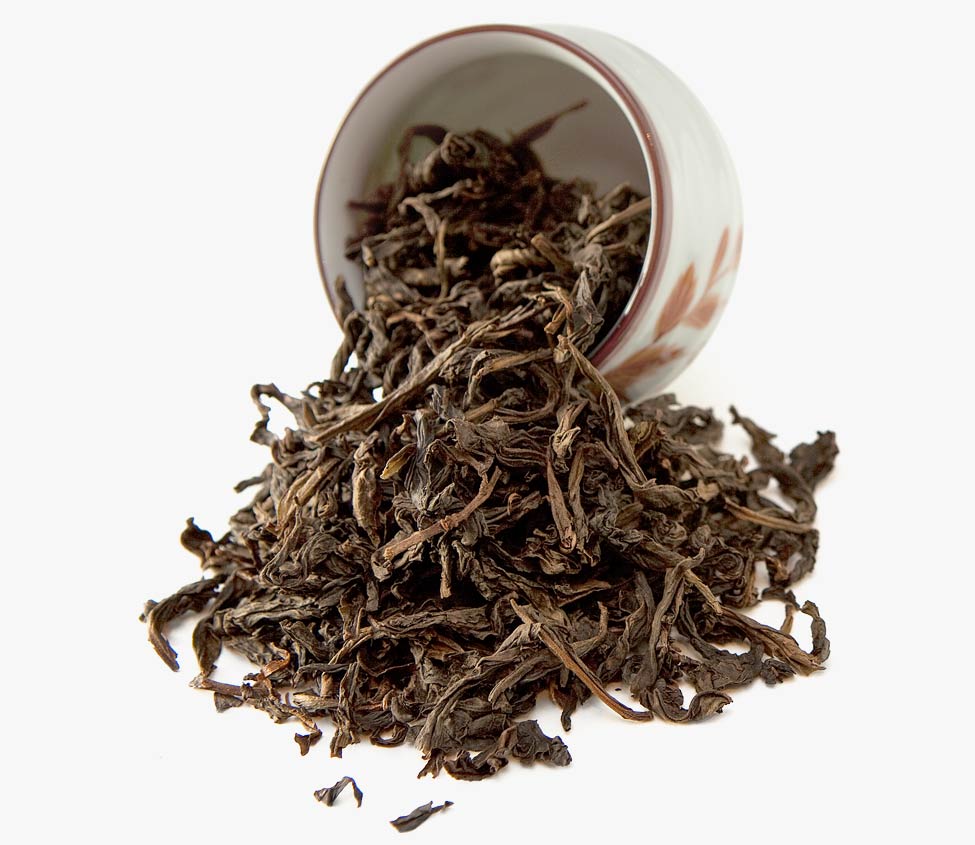 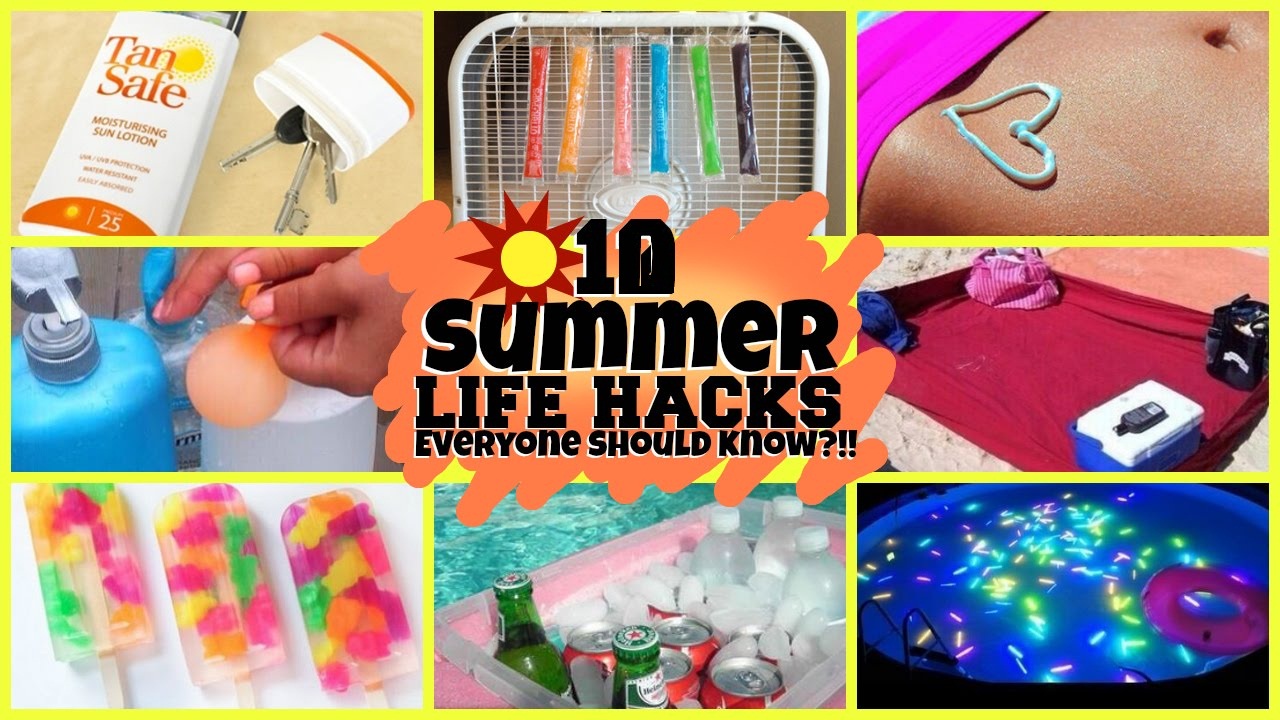 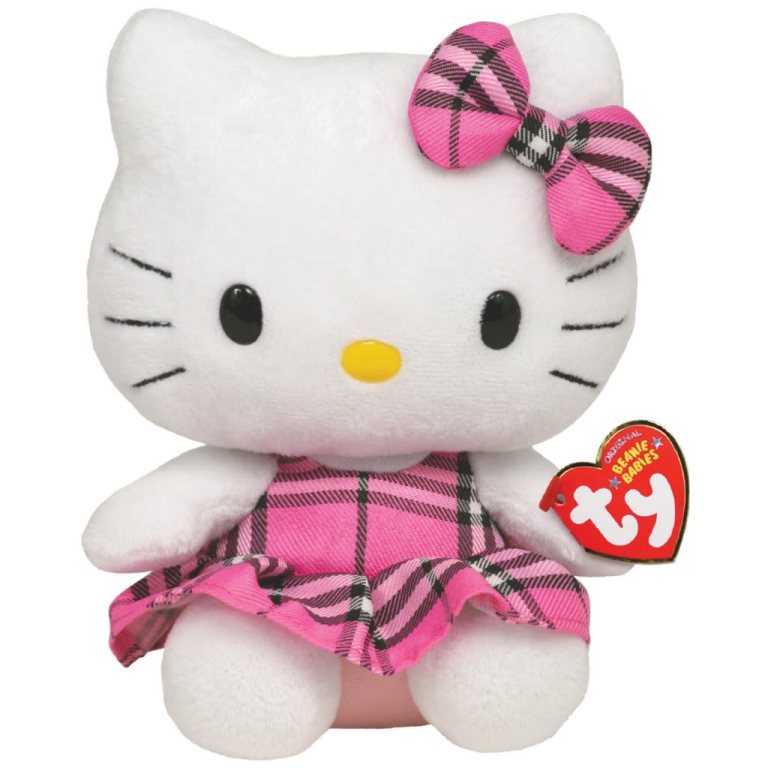 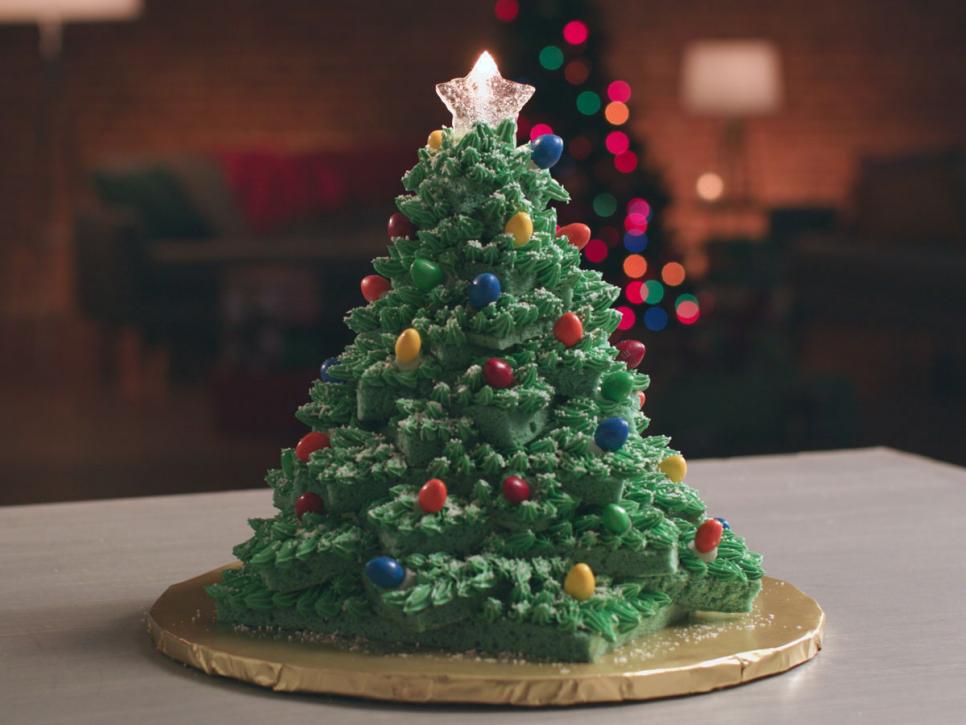 Top 10 Mouthwatering Cakes for Your Family and Friends 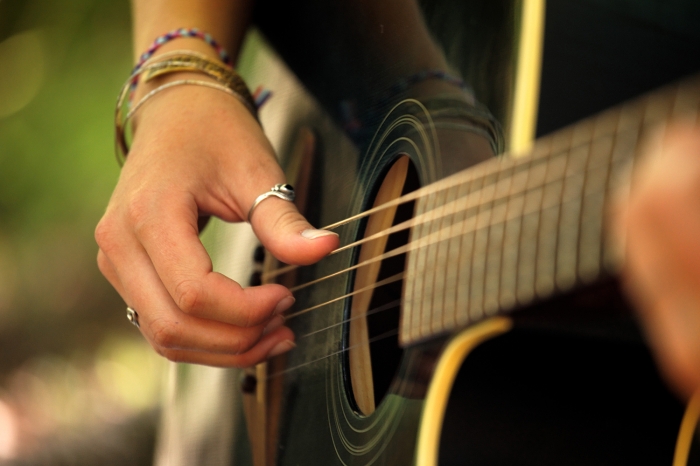 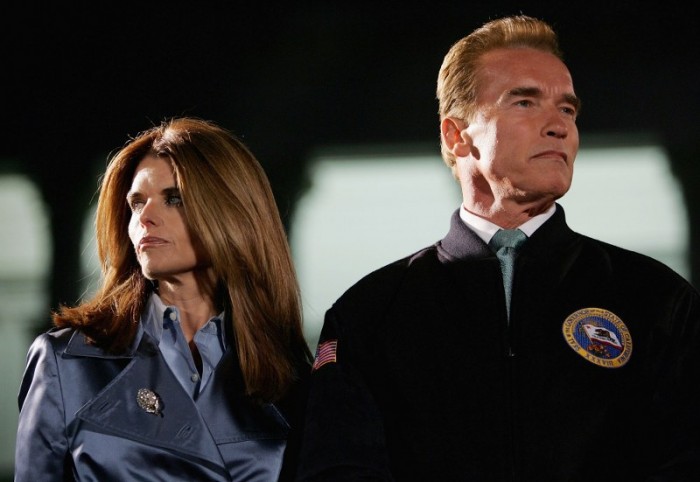 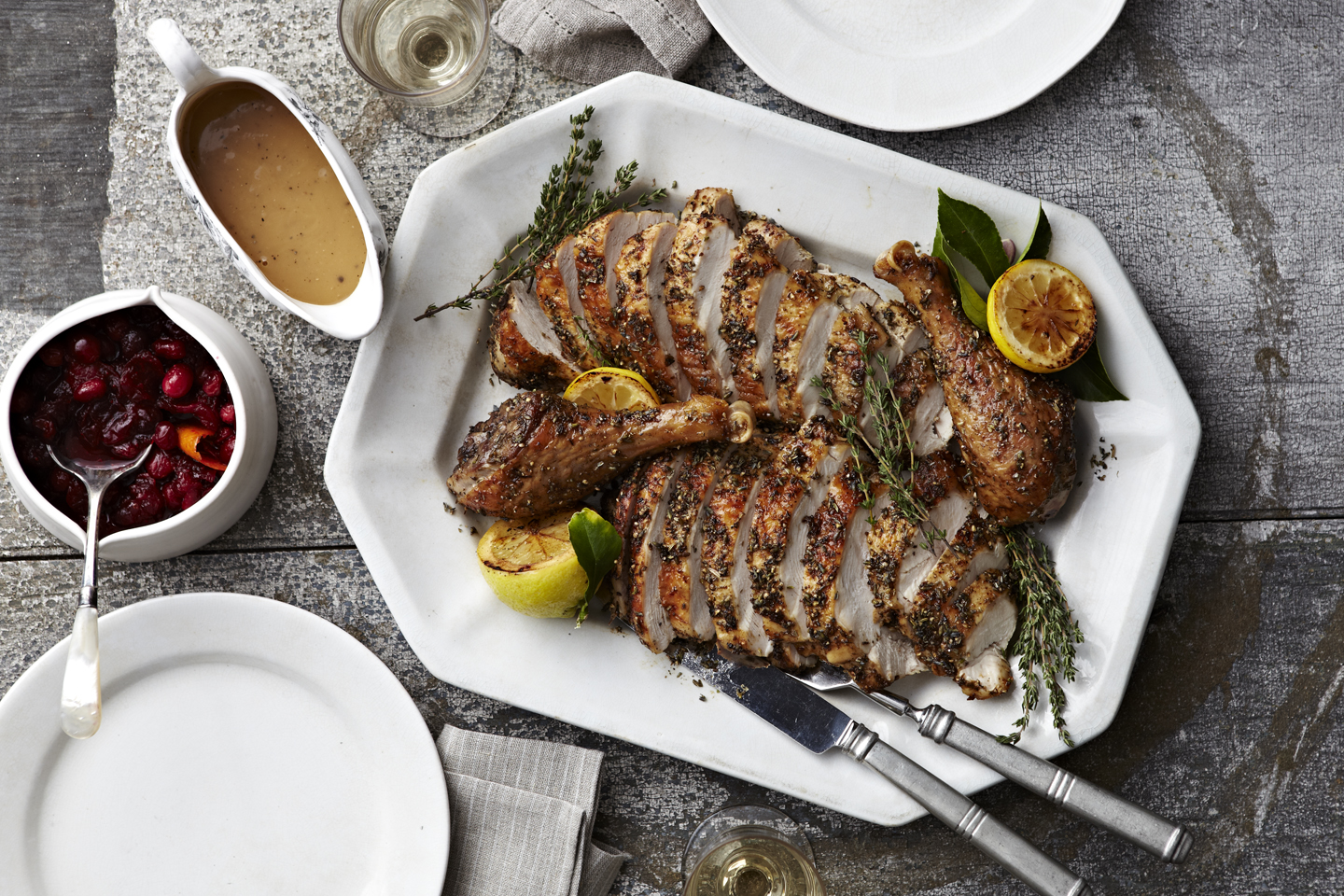 Top 20 Most Famous Food Stylists that Will Surprise You